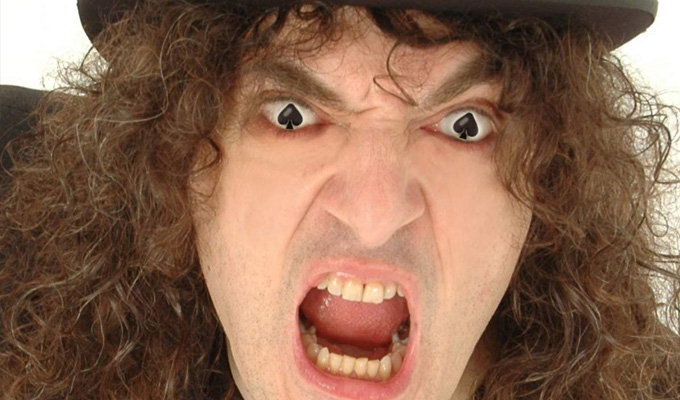 Today we’d like to introduce you to Sean Adams.

Sean, before we jump into specific questions about your work, why don’t you give us some details about you and your story.
By all accounts, I really shouldn’t have turned out the way I have. I was born to a good family in London, out to the countryside by adolescence and back through a handful of desirable cities on the way to adulthood. Most of the schools I went to would turn up quickly on a Google search for “good schools”. Mine certainly isn’t a story of the proverbial star-gazer clawing his way out of the gutter. I had a pretty comfortable upbringing, and having a pretty comfortable upbringing affords you the luxury to destroy it. Mine is a story of privilege gone wrong, and it’s not even a very good story.

To put it simply, I had every opportunity to make a decent career for myself, opportunities many don’t have. While I’ve stepped in and out of those careers, collecting whatever I could from them, I’m far more drawn to the kind of pursuits that will almost guarantee me instability, low financial motility and an awful lot of stress. So, after realizing that success in other hard-won creative endeavors such as filmmaking, stand-up and music was perhaps “too boring”, I decided to dedicate almost all of my energy to immersive theatre. SANTU was borne of middle-class inertia and a vague, persistent ennui. I wish there was a sexier explanation, but there really isn’t one.

Well, thank you for being so open and honest about your upbringing, the privileges you had and the decisions you’ve made along the way.  Tell us more about SANTU – what should we know?
SANTU are an amorphous collective who produce – what we hope to be – unique, surreal experiences that you are unlikely to find anywhere else. We didn’t invent “immersive theatre”, of course, and we’ve been constantly reminded that we didn’t invent the kind of horror productions we were known for in our nascent days. That said, I think we are now at a point where there’s very little else out there that does what we do, the way that we do. Our attitude and approach to horror, theatre, “immersive” etc. is a little different than most.

Personally, I don’t particularly like the majority of “immersive theatre”. “Immersive” itself has become a buzzword so boring that even the biggest, dullest cogs of the entertainment industry have started co-opting it wherever they can. In its infancy, immersive theatre was a genuinely transgressive and experimental progression of live entertainment. Now, it’s used almost everywhere and its meaning seems to have been stripped down to: “being in a place”. “Immersive” has gone “viral”. What a daft world.

To be clear, I’m not for a second saying that I knew “immersive” when it was still a garage band. I’m as new to it as anybody. But – as with many good things – I think its true potential was almost immediately obfuscated and bastardized by careerists – self-styled “entrepreneurs” and “networkers” and the same kind of LA types who pollute every other creative industry in this city/the world entire. It’s very marketable, of course, and there are very many words you can use to sell it. Why wouldn’t they be attracted to it? The only saving grace is that it doesn’t make any money whatsoever. Ha! None at all. That’s the one thing that gives me hope that those who do it because they see it as an almost boundless form of storytelling will carry the torch long after the dullards have buggered off, having grown weary of not seeing the correct R.O.I.

So, what’s next? Any big plans?
We plan to continue producing, learning and evolving from our experiences. We are a comparatively new company – just coming up on 30 months of age – but in that time I feel that we’ve changed considerably for the better. There is no guidebook to this stuff – it really is uncharted water, and even the huge-budget studio-funded productions haven’t quite figured it all out yet. We have no hope or intention to “become big” – just to keep on producing unique shows and collecting wives. Our events will always just be these strange little moments in the dark that we hope will stick with you for a good long while. 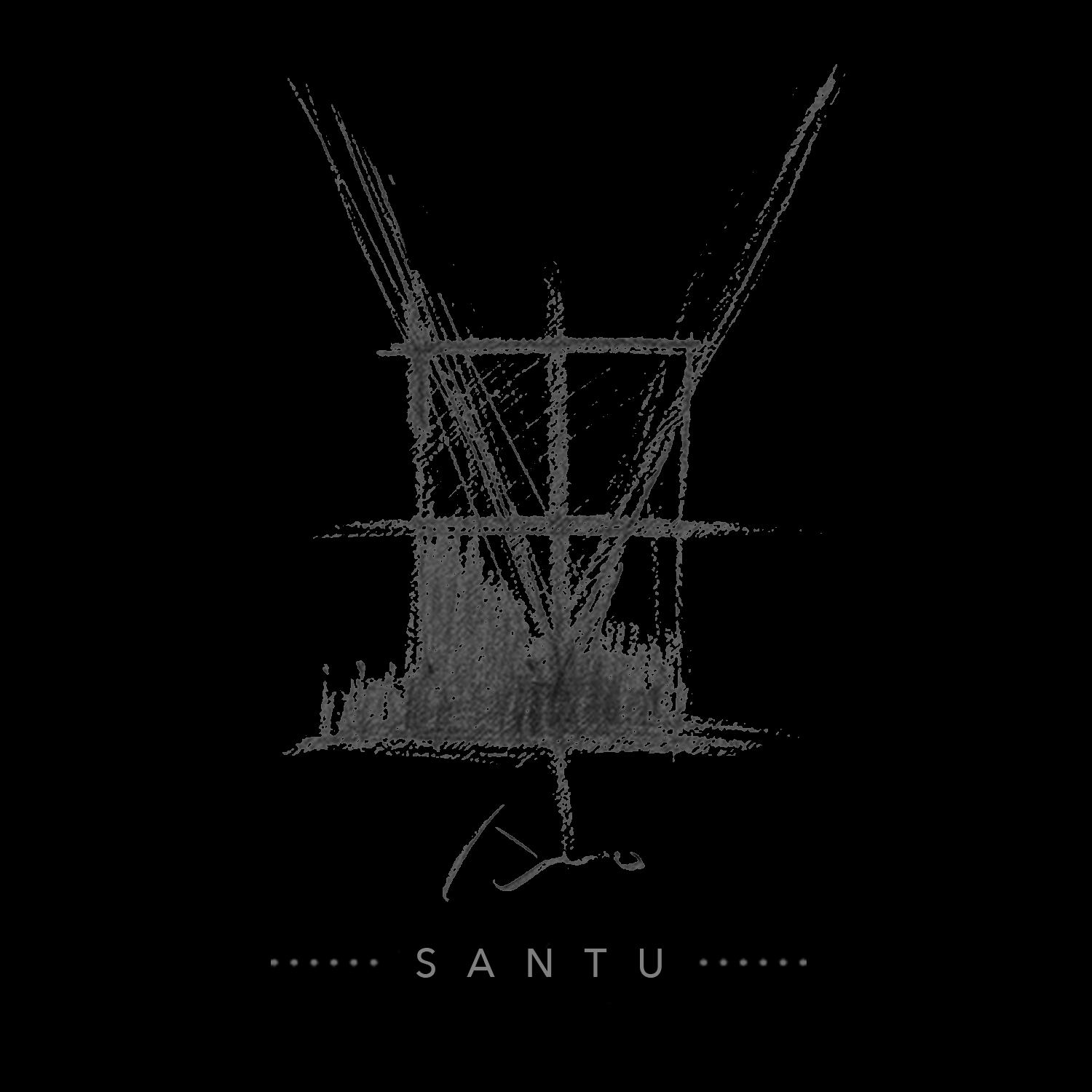