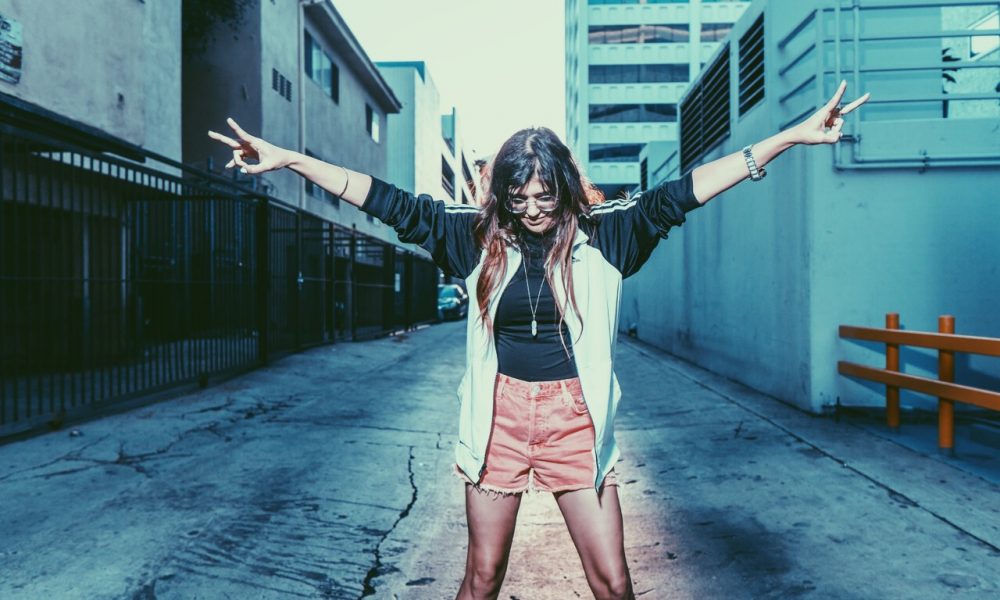 Today we’d like to introduce you to Sarah Afkami.

After interning on Capitol Hill and finding the pretentious facade unappealing––Sarah opted to spend her last semester of undergrad in Los Angeles.

She took classes, interned at a boutique talent agency and won an Improv performer’s contest sponsored by Upright Citizens Brigade and NBC. Winning that landed her a literary manager who encouraged Sarah to try her hand out writing a script. She wrote a spec of “It’s Always Sunny in Philadelphia” and quickly landed a few exciting showrunner meetings that fueled the momentum–– even gaining encouragement from Tina Fey’s manager David Miner, who said, “Cream rises to the top, keep going.”

After a few “almosts” with prestigious shows, Sarah worked as a Production Assistant on the HBO show “Hung” and was promoted to “Script Coordinator.” Shortly thereafter, she was hired as a staff writer for the FX series “Wilfred.” Since then she wrote on comedies airing on TBS, USA, Comedy Central and Showtime. Sarah is now collaborating with the creators of Silicon Valley on a show that will air in the upcoming year.

She hones her voice by doing standup in Los Angeles, New York and her hometown of Austin, Texas. Her favorite themes to explore are identity, culture and anger management.

Overall, has it been relatively smooth? If not, what were some of the struggles along the way?
Being expected to come at things from a conventionally “female perspective” in the room.

Turning down an offer for a talk show (at the behest of a former fancy agent) that ended up being a 3-season hit.

We’d love to hear more about your work.
Sarah’s brand of comedy is known for skewering social mores and cultural conventions. Being a Persian-Texan gives her a unique ability to call out the elephants in our status quo. Her live comedy is a blend of childlike whimsy and world-weary cynicism (especially toward institutions and the current power structure).

She loves to deconstruct elements of life that most take for granted, such as time, workplace etiquette, racial identity and the human libido.

What is “success” or “successful” for you?
Sarah aspires to make people think differently about their day-to-day lives and realize that we can always grow and evolve as a society.

Selling a show that addresses her favorite themes to a broadcast network and ends up being a critical and commercial hit is certainly a goal post.

As is continuing to progress as a thought-provoking and subversive standup comedian. 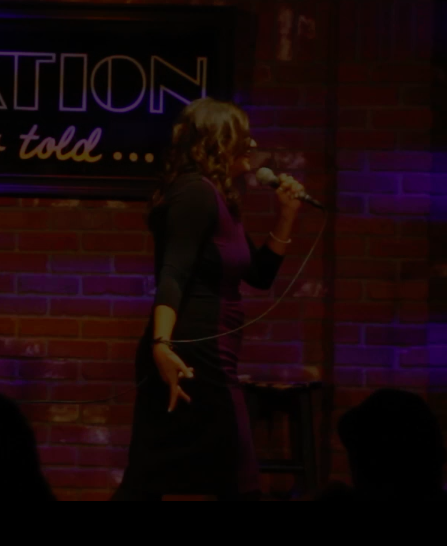 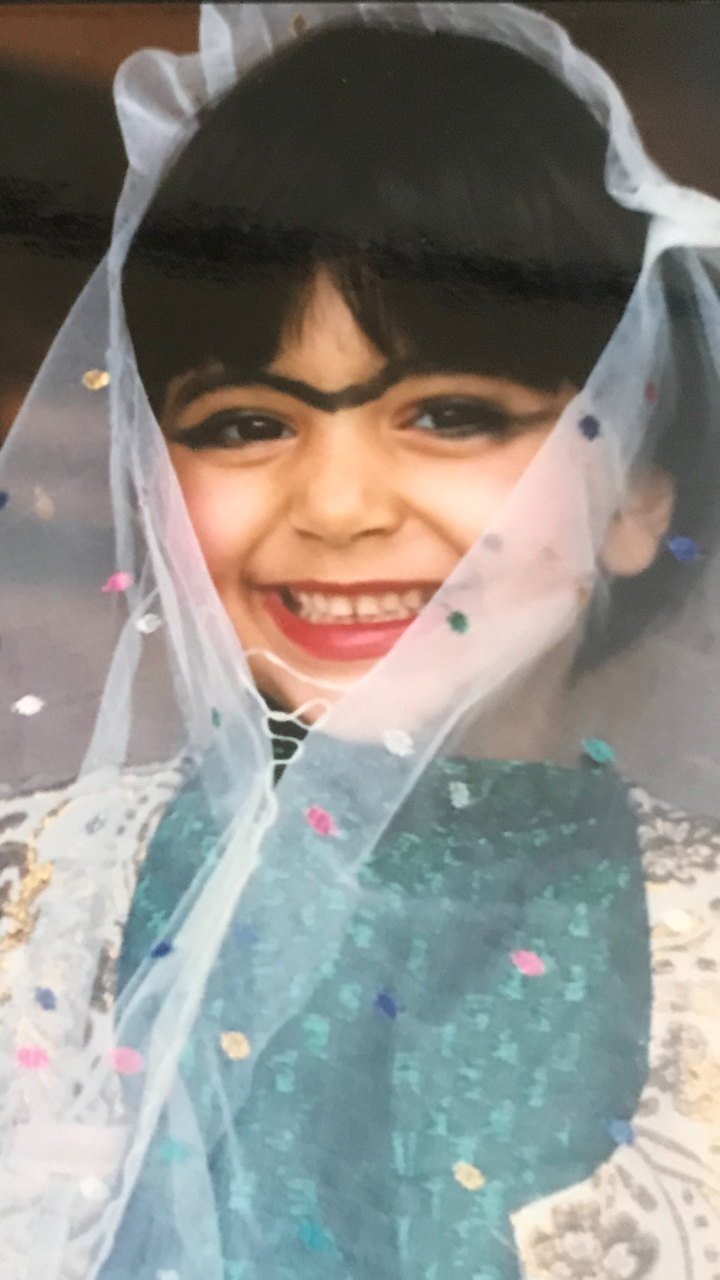 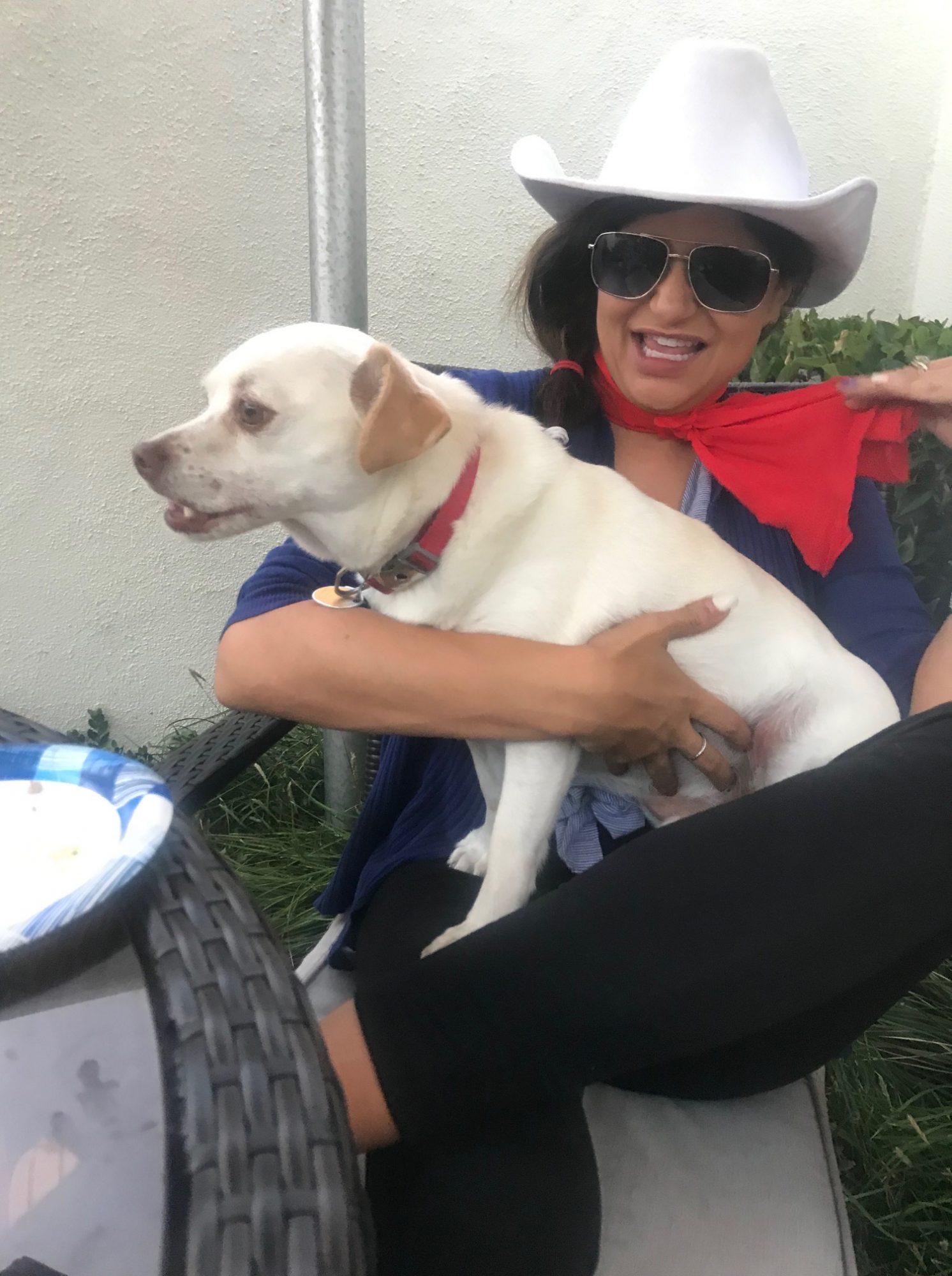 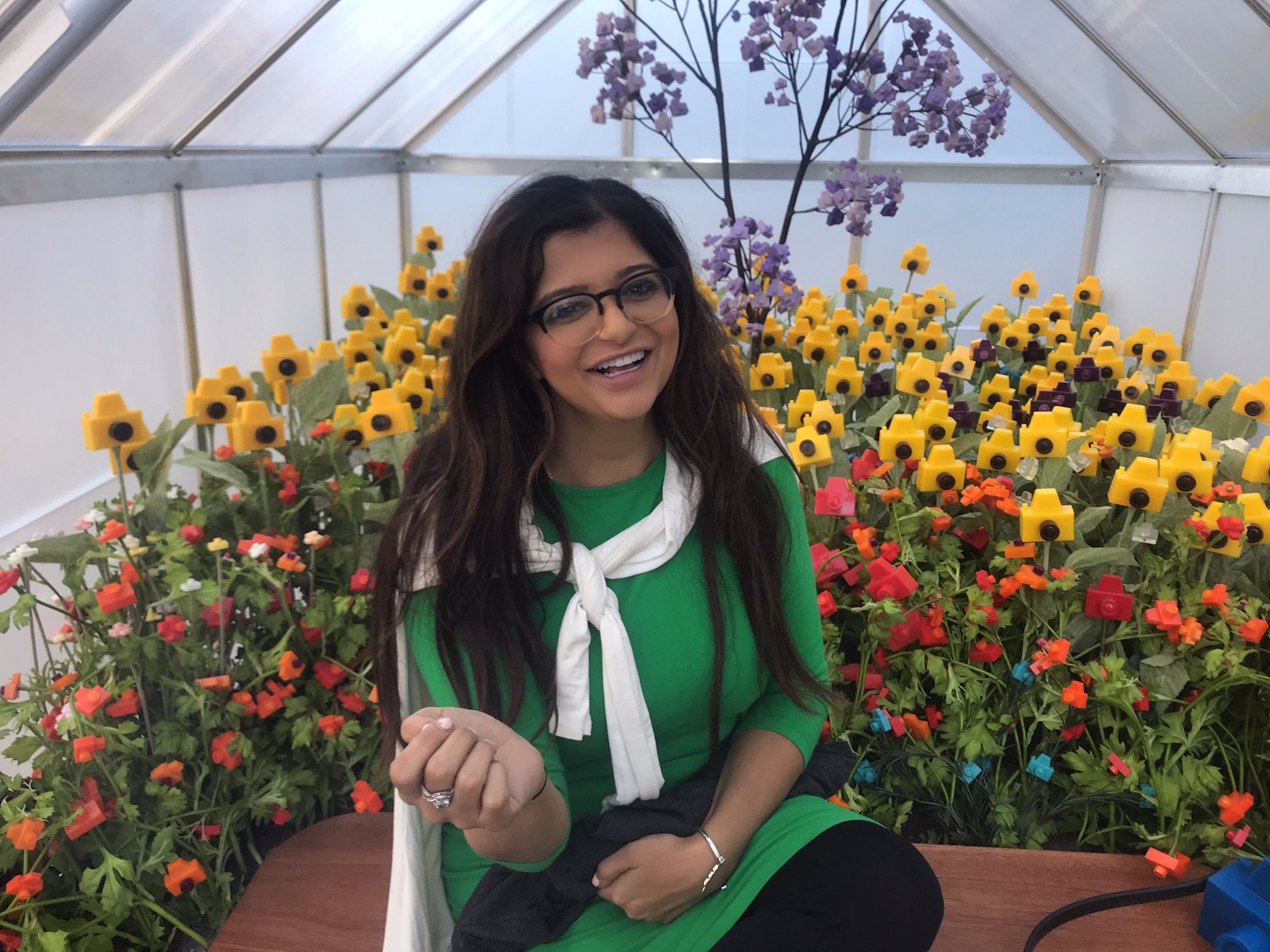 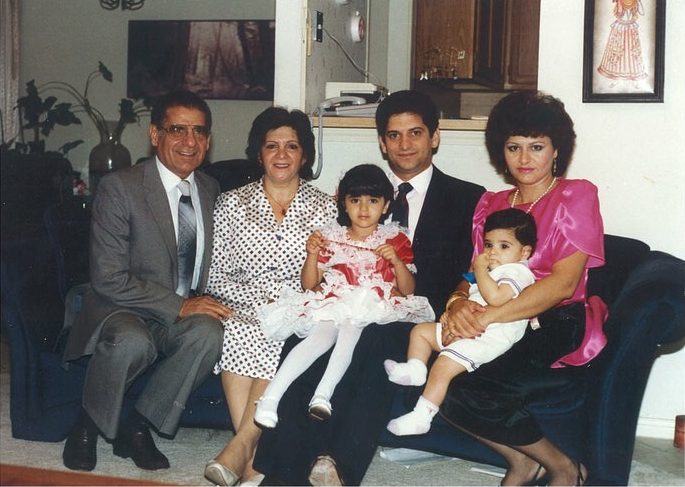 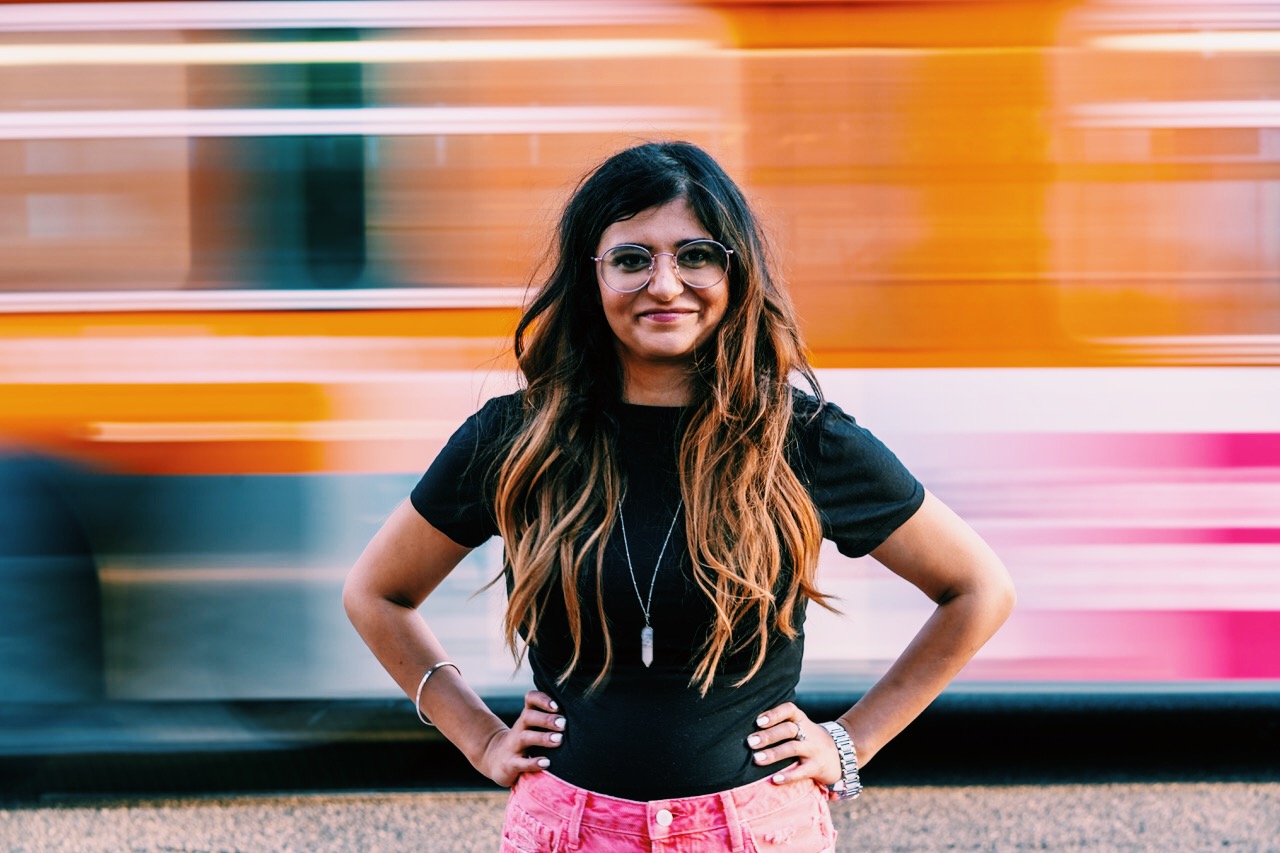 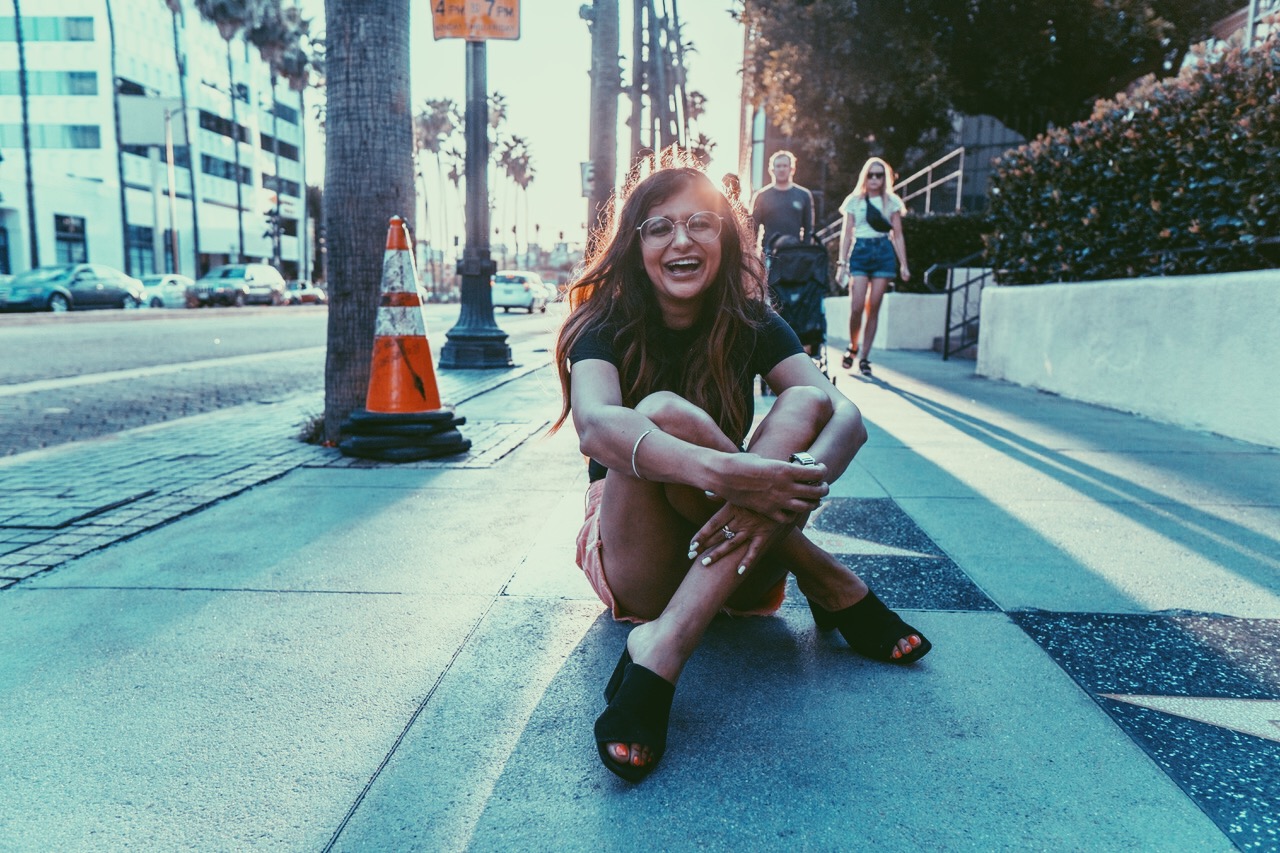 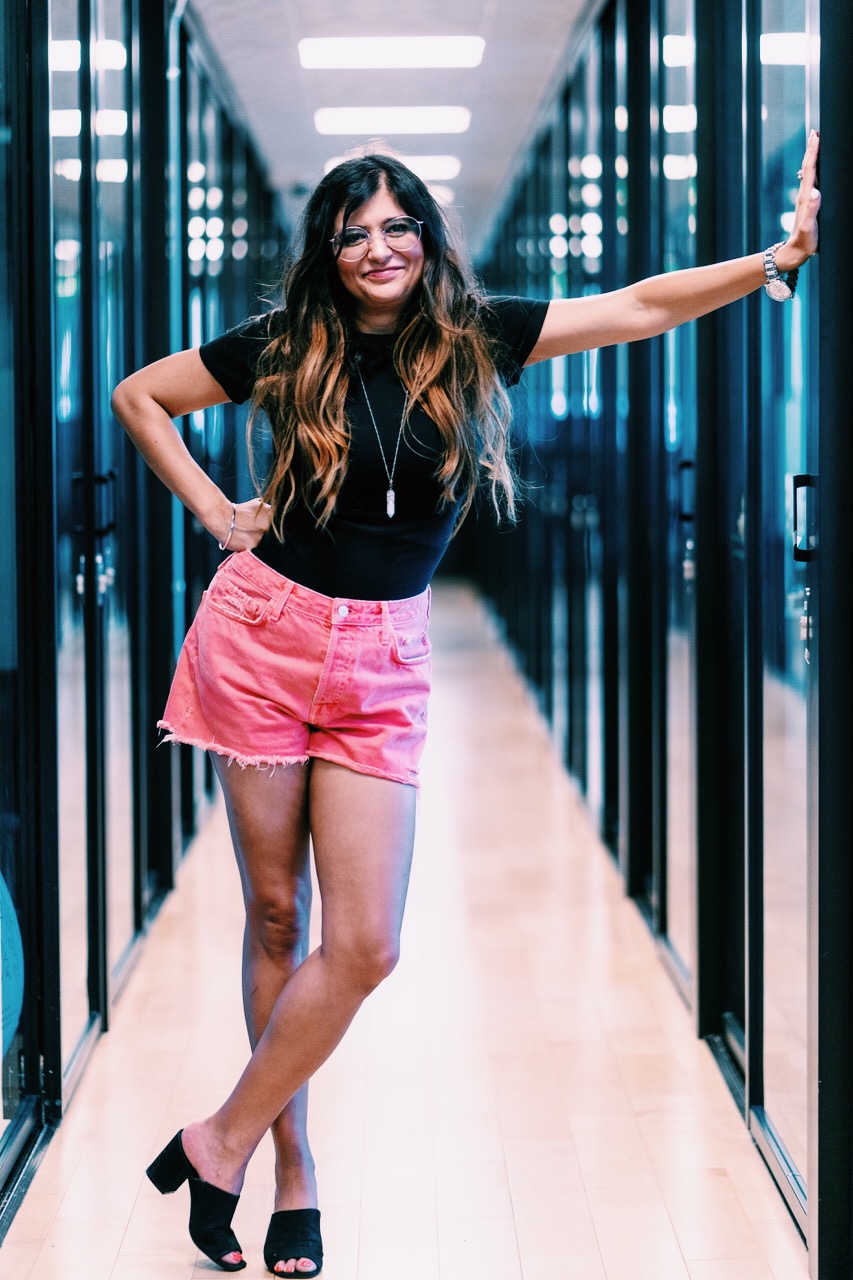 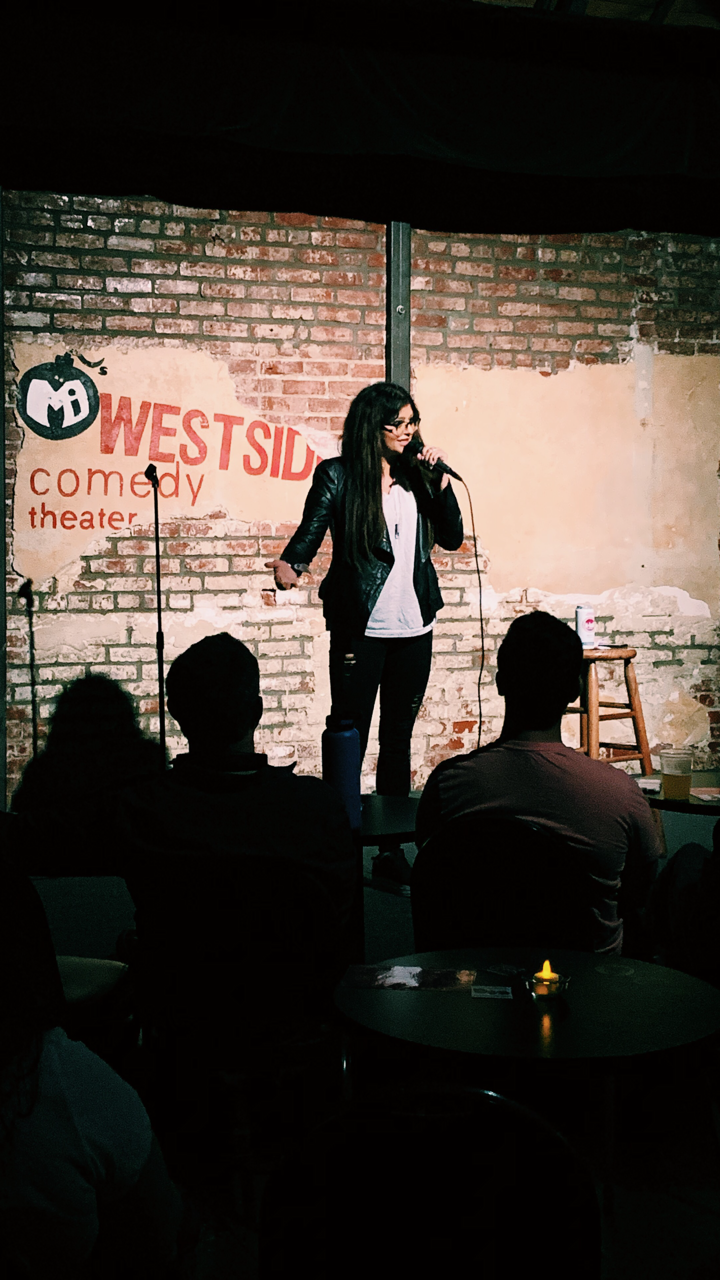