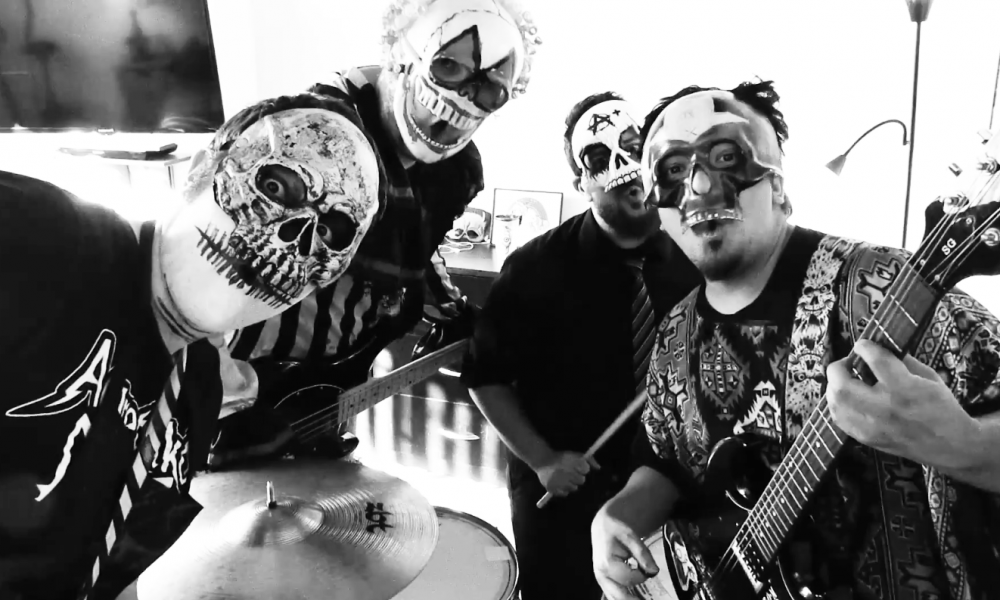 Today we’d like to introduce you to The Screaming Skulls.

The Screaming Skulls, can you briefly walk us through your story – how you started and how you got to where you are today.
The Screaming Skulls formed from an idea of combining the band members’ love for horror movies and punk rock music. Several of us grew up together and were a part of various other music projects, but we had never combined our efforts in quite this way before. Taking pop culture (specifically horror), dark humor, and dashes of beachy, punky power chords, The Screaming Skulls is constantly expanding our lexicon of Los Angeles music and murder influences.

The band consists of two guitarists, a bassist, and a drummer. The Butcher leads on vocals and guitar, accompanied by The Witch Doctor and his ghoulish guitar grooves and croons. The Clown slaps the bass to demented rhythms made mathematically by The Professor on drums.

The Screaming Skulls has been spreading our message of death, destruction, and zombie beach parties across The Valley – from L.A.’s The Smell to Anaheim’s The Doll Hut. We’ve released several singles, including a cover of “The Time Warp” from The Rocky Horror Picture Show, and just released our first full-length album, “Collection I” (containing the first 2 EP’s and several singles remastered), which is available on our Bandcamp and most other streaming services.

Overall, has it been relatively smooth? If not, what were some of the struggles along the way?
It is never easy to start in Los Angeles with the over-saturation of bands and other musical acts. However, due to our theatrics, thematics, musicality, and connections from our past projects, we have been rather fortunate comparatively to other artists. The usual struggles of paying for recordings, merchandise, and getting people out to shows are rather normal for any band, but luckily we’ve found a niche amongst the other horror-themed music projects in L.A.

Please tell us more about your band.
We decided early on to join the independent label ran by Art Bertik and Augustine Ortiz called Entelodon Records that gives us the freedom to explore creatively. This allows us to make music unhindered by being bogged down with the expectations and inspiration-destroying entities of larger labels. Beyond that, it allows us to get in contact with other interesting and unique artists that are also on the label to play shows and collaborate with. As a band we choose to support local venues rather than play pay-to-play venues. We also put a lot of thought into our merchandise that is aesthetically pleasing for the horror market that sells surprisingly well for a smaller band including t-shirts, patches, stickers, buttons, necklaces, bottle openers, and of course music.

If you had to go back in time and start over, would you have done anything differently?
The only thing we wish we had done differently is that we should have started sooner, recorded earlier, and established our stage personas from the beginning. 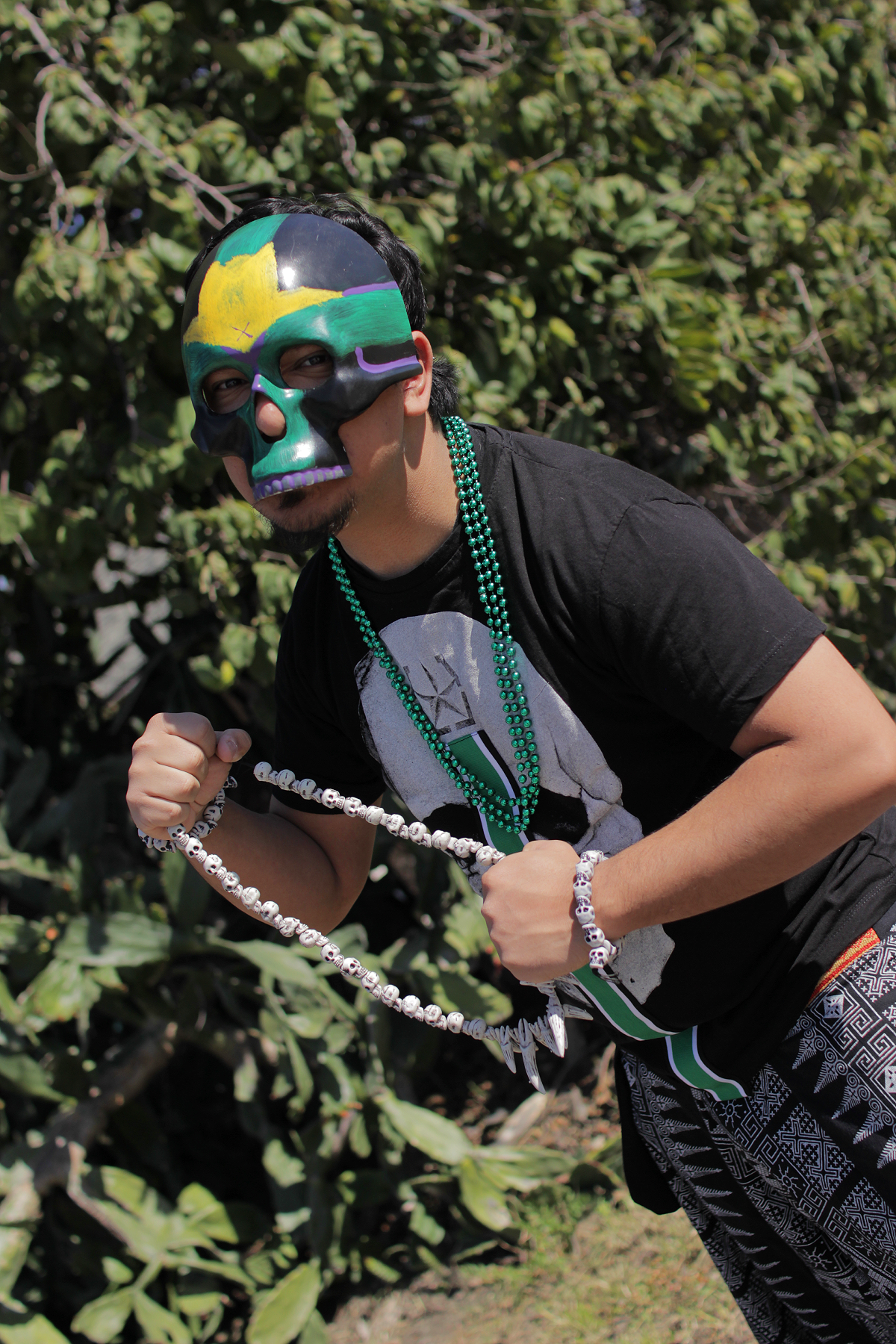 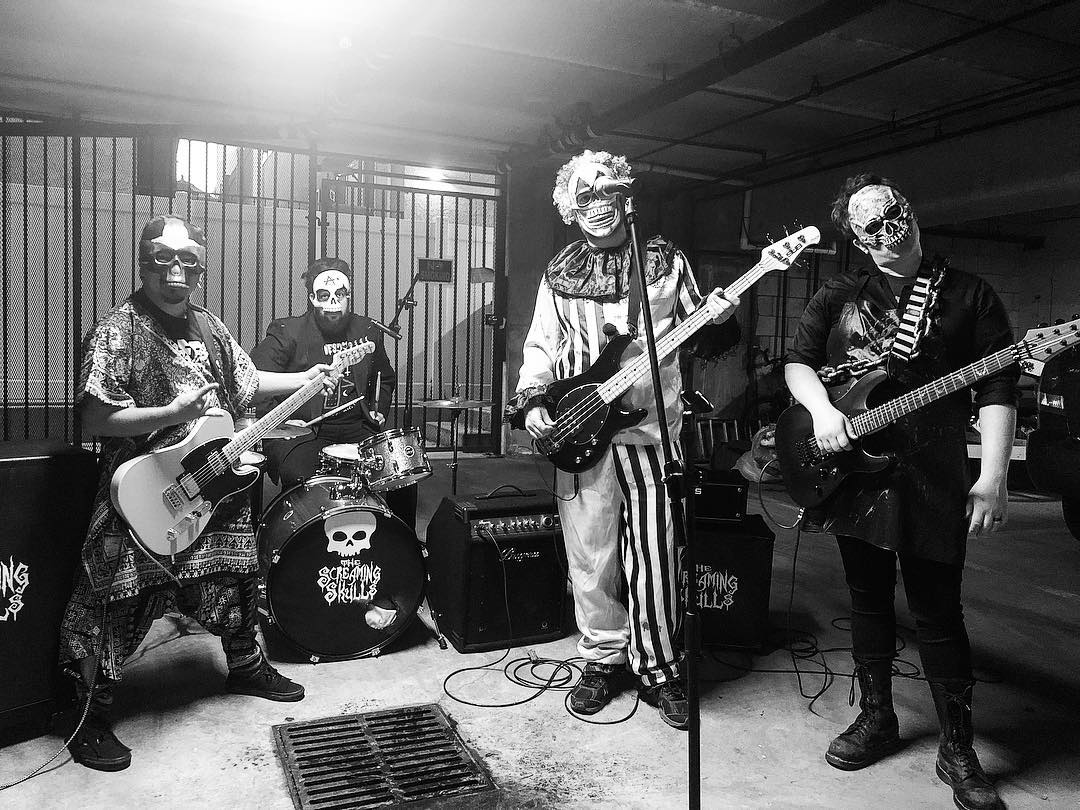 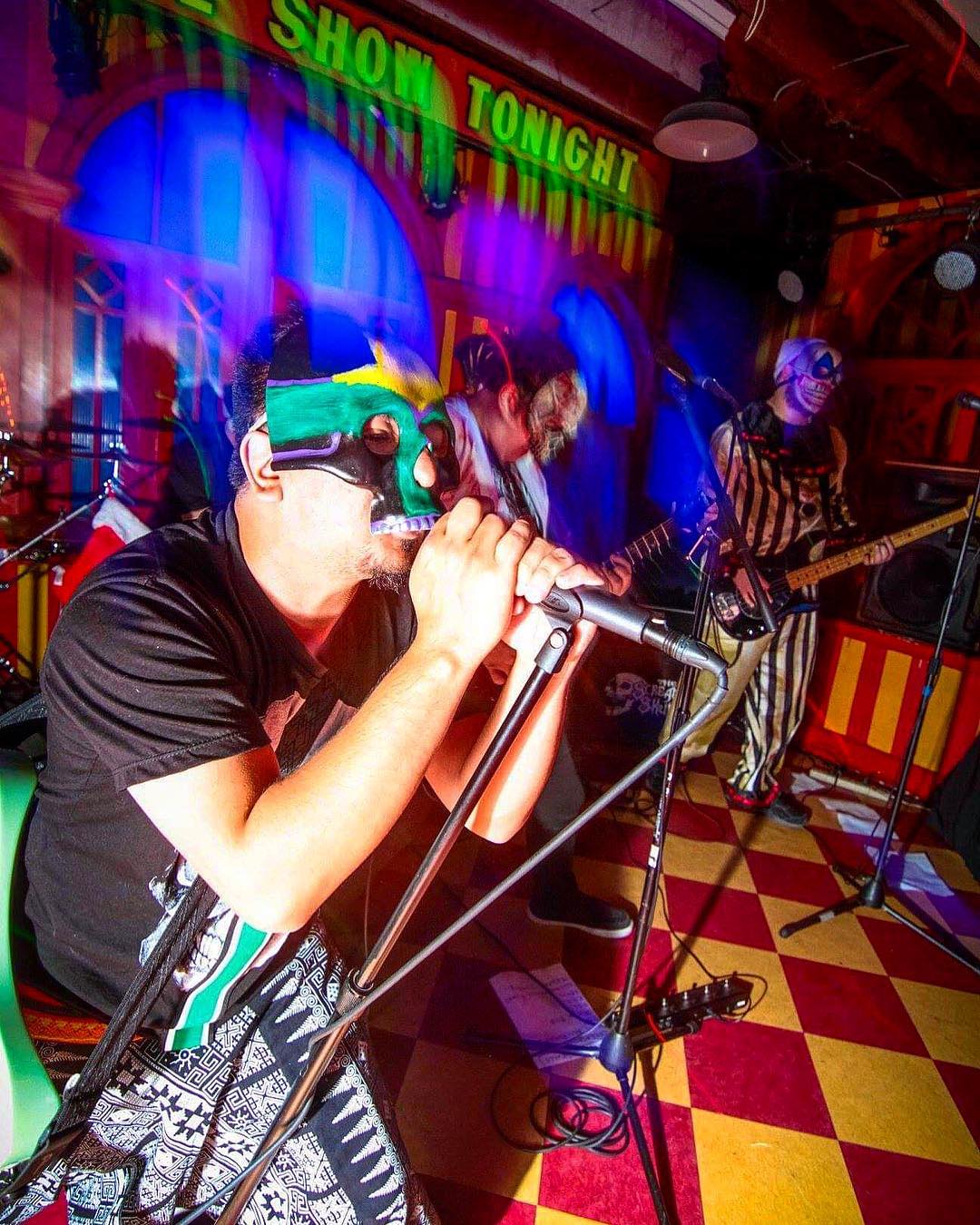 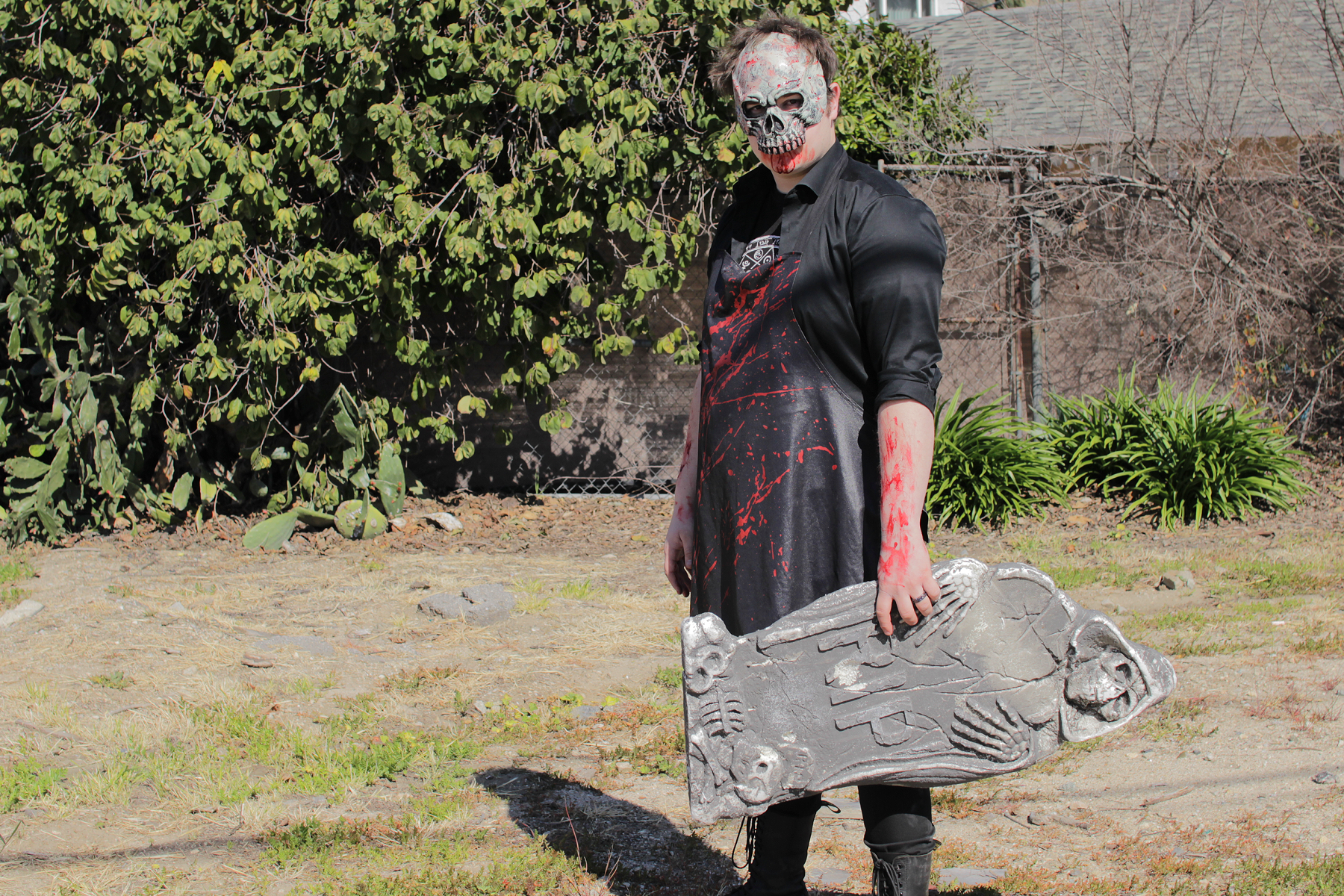 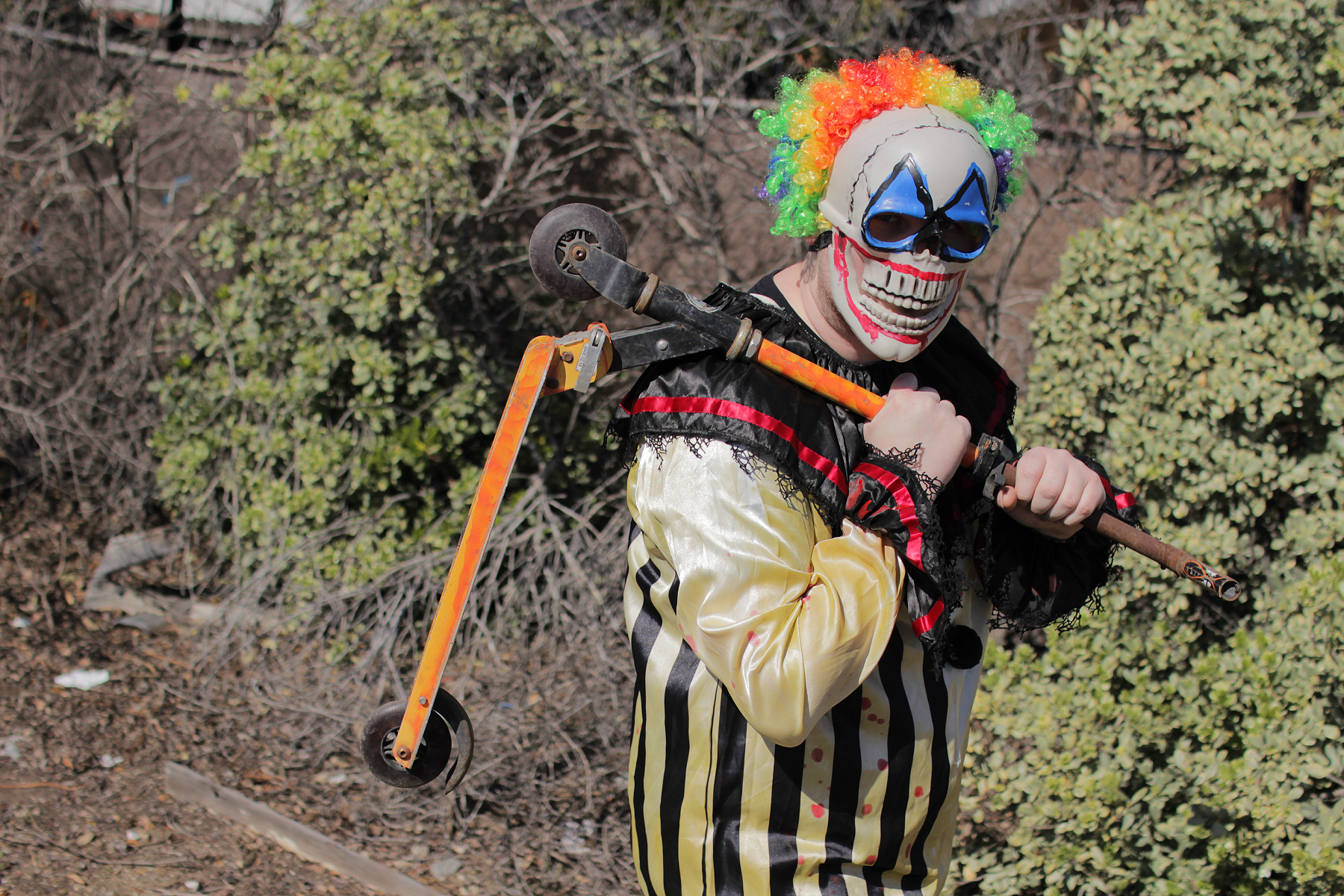 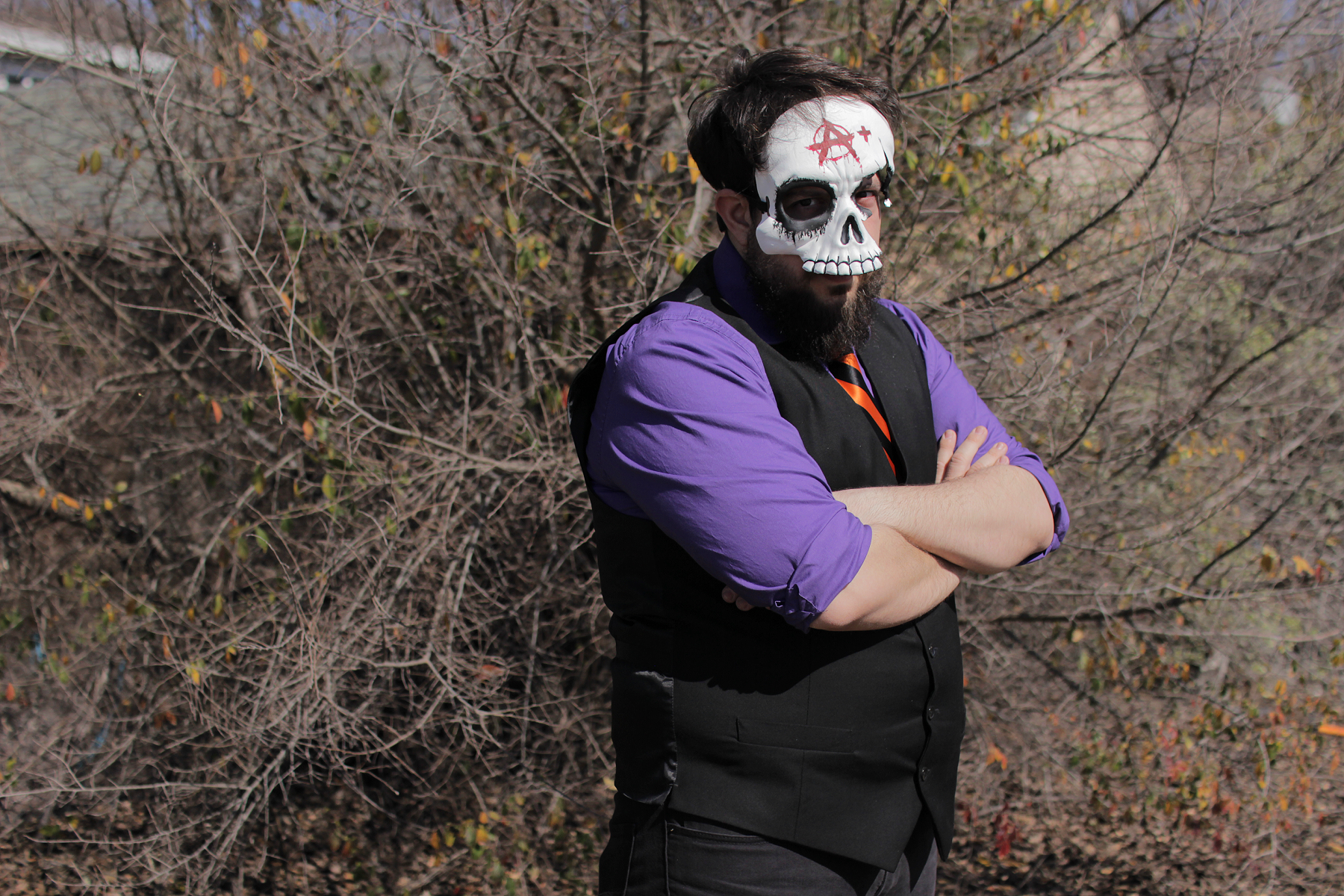