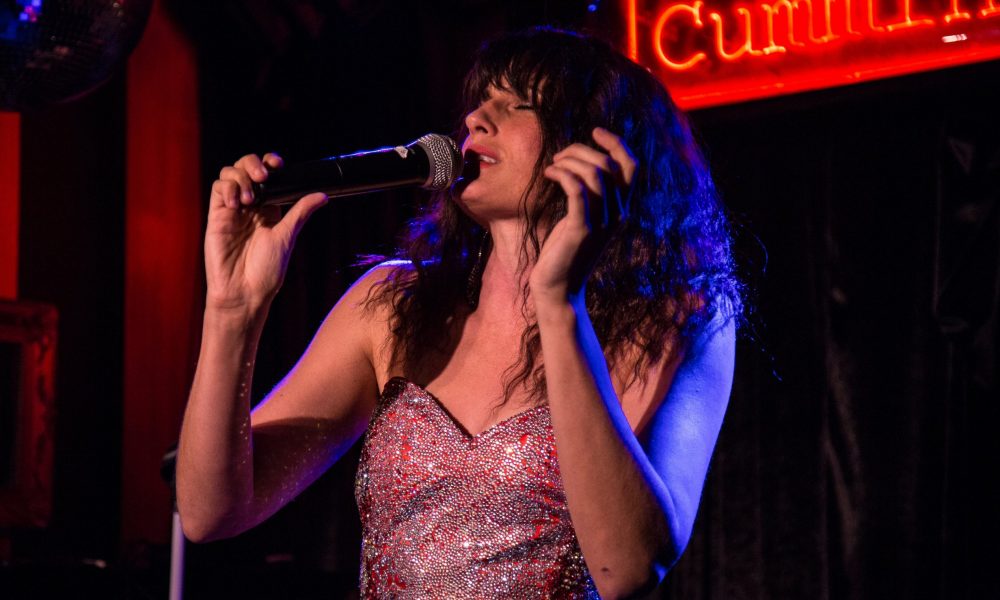 Today we’d like to introduce you to Scout Durwood.

Scout, can you briefly walk us through your story – how you started and how you got to where you are today.
I was born on a fall day in the ’80s. Twenty-something short years later, I was a full-time cabaret singer in NYC, and then moments after that, I moved to Los Angeles to focus on film and TV. I was the star of a television show for a single season (MTV’s MARY + JANE) and recently released my debut studio album called TAKE ONE THING OFF with Blue Elan Records.

In December, we finished releasing a twenty-two episode digital series of the same name, and from that, I was able to found OTD Productions with my producing partner, Kacy Boccumini. Currently, I am working on my second album (and second digital series) with Blue Elan, as well as various other projects, all of which are incredibly exciting.

Honestly, my life has changed very little since I was a little kid putting on plays and making movies with my friends, and I feel pretty great about that.

Great, so let’s dig a little deeper into the story – has it been an easy path overall and if not, what were the challenges you’ve had to overcome?
The biggest struggle that no one warns you about is boredom. If you miss that initial wave of “overnight success,” you’re looking at long, late nights of staring at a wall, or worse, at a computer screen, trying to figure out what comes next.

This is particularly the case if you have your sites outside the realm of “mainstream success,” or if you are deemed “alternative” in any way to that which Hollywood prefers. If “making it” was a metric of “hard work,” way more of my friends would be successful.

As it is, there’s a lot of guesswork, and sitting still is infinitely more difficult than muscling through.

OTD Productions – what should we know? What do you guys do best? What sets you apart from the competition?
It’s funny to imagine that I am my own business/company. I’m an existential comedian who sings, I suppose. Or a millennial chanteuse with strong opinions and a solid mid-range belt.

My dream projects are those over which I have creative control from concept to distribution, but I’m also a huge fan of collaboration and being a part of other people’s dreams.

My focus currently is on “intersections”–the places people or concepts or ideas touch, but still maintain some distance. I like dark comedy, philosophical pop songs, and multi-media live performances.

What moment in your career do you look back most fondly on?
Oh, wow. I’m not sure I know how to answer that. Hollywood isn’t a town known for being additive to one’s self-esteem. I’m really incredibly proud of the digital series we produced last year, TAKE ONE THING OFF. It was an unimaginable amount of work, but it also taught me so much.

I honestly think my proudest moment is ahead of me… so, perhaps, my proudest moment “so far,” is having faith in all the incredible things to yet come. I have plenty to be proud of, but right now my eyes are solidly focused on what’s around the Riverbend. 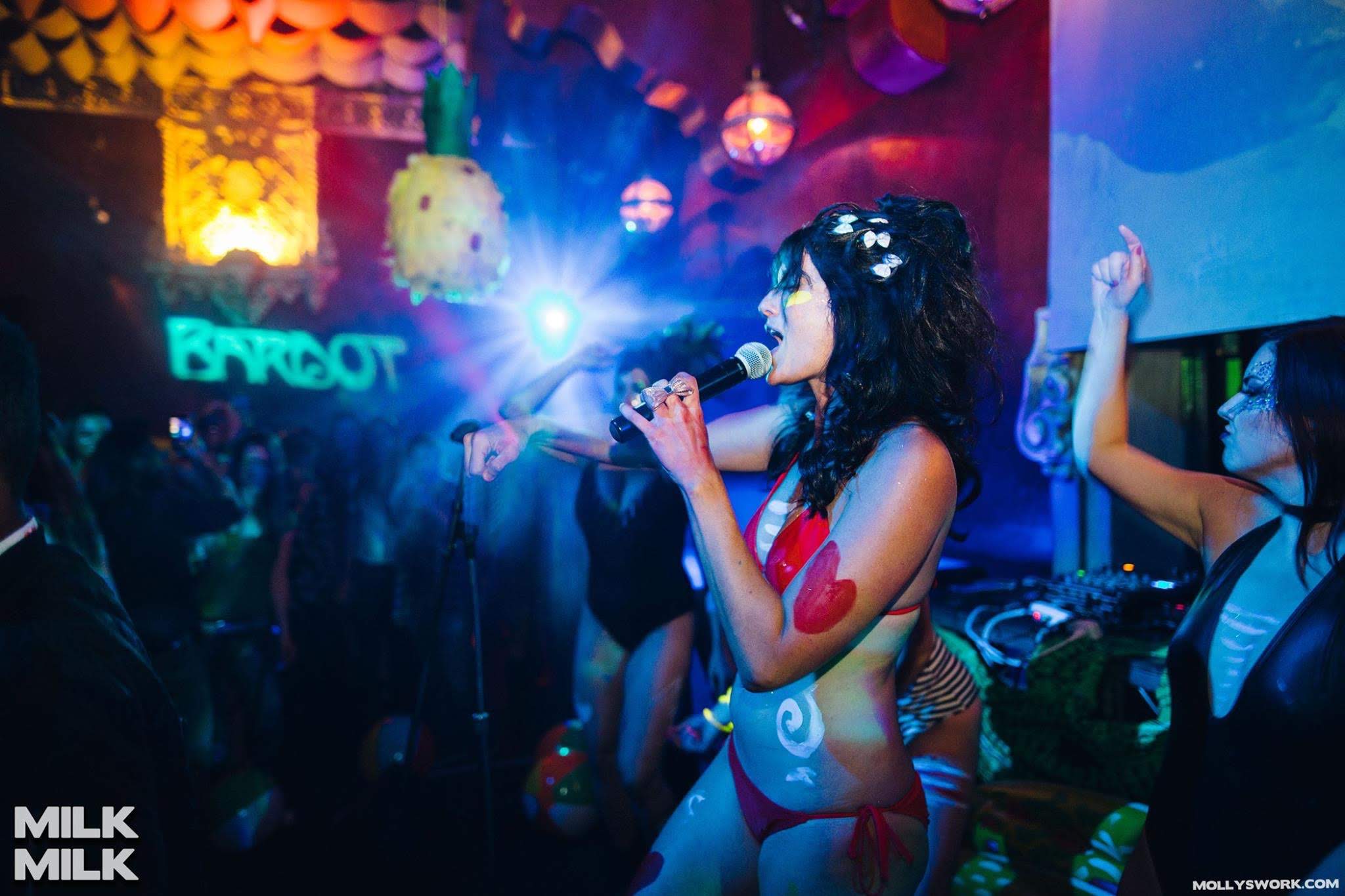 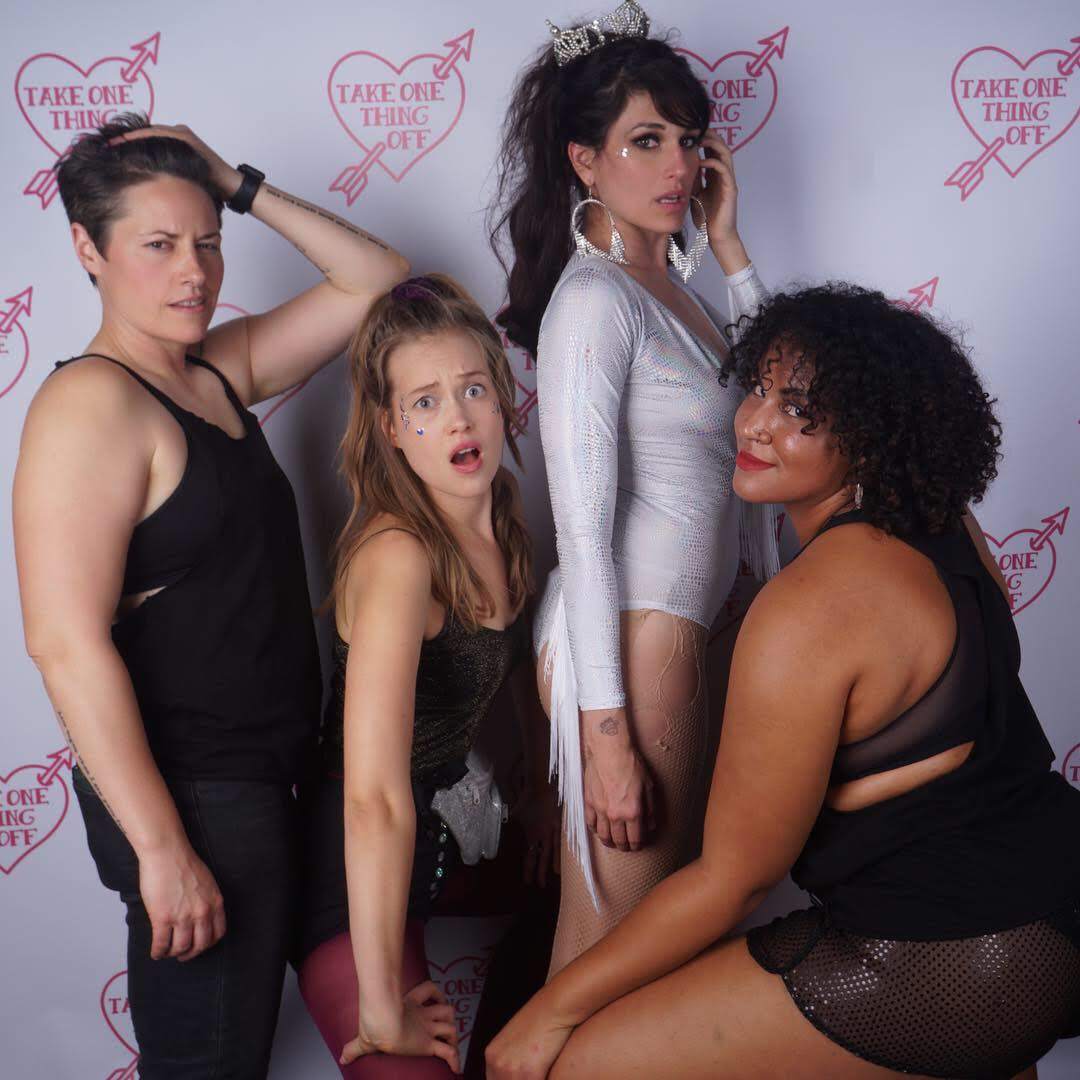 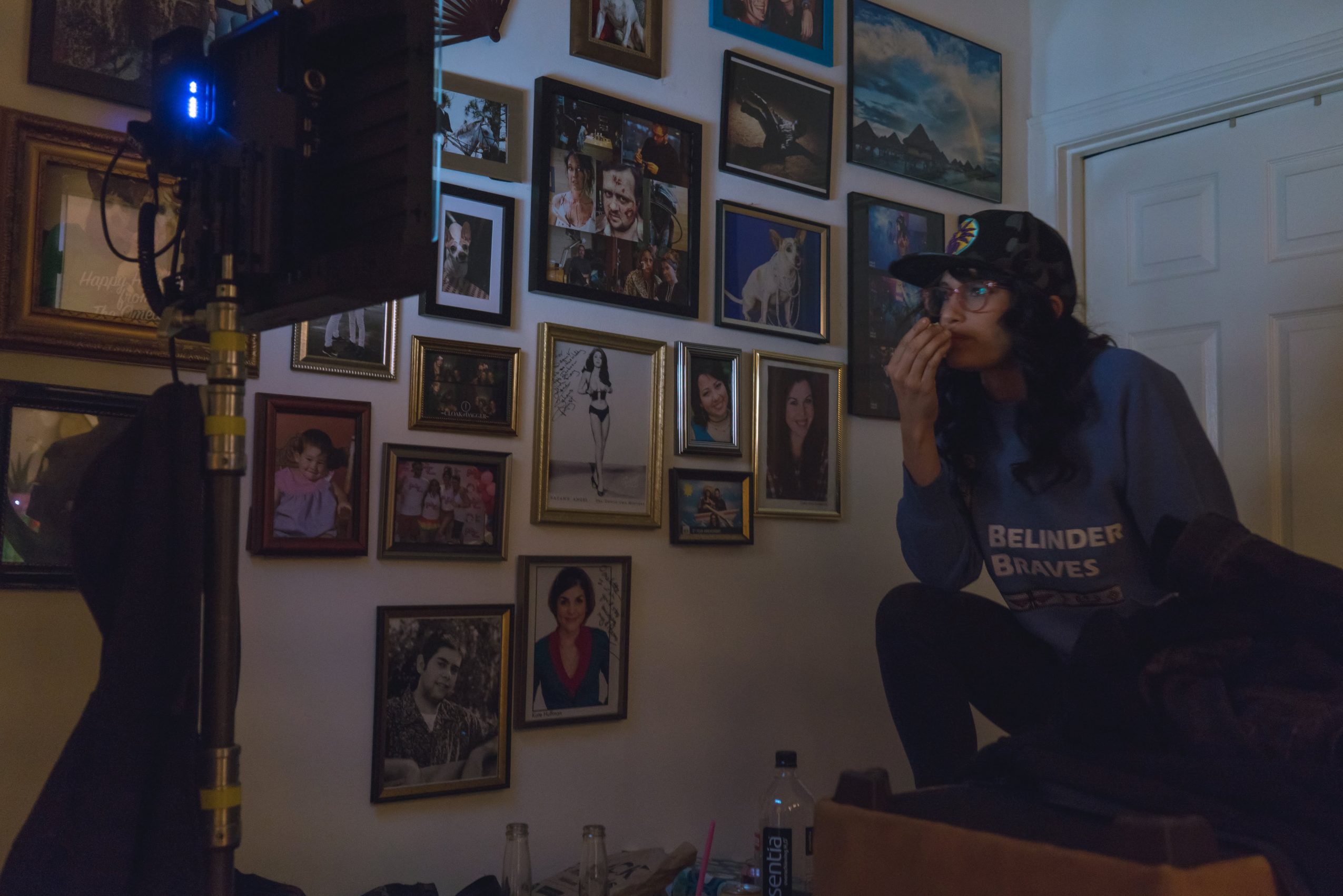 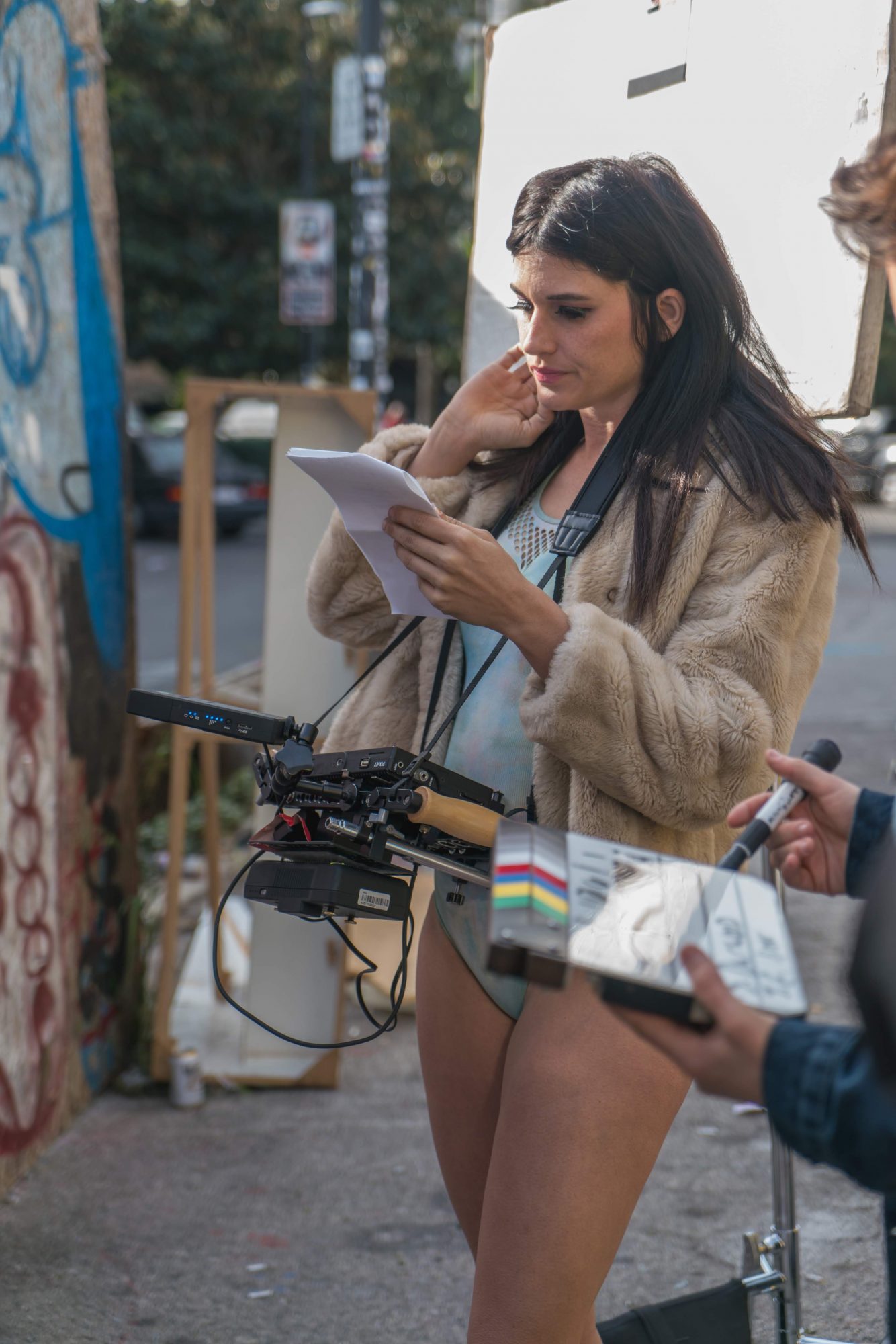 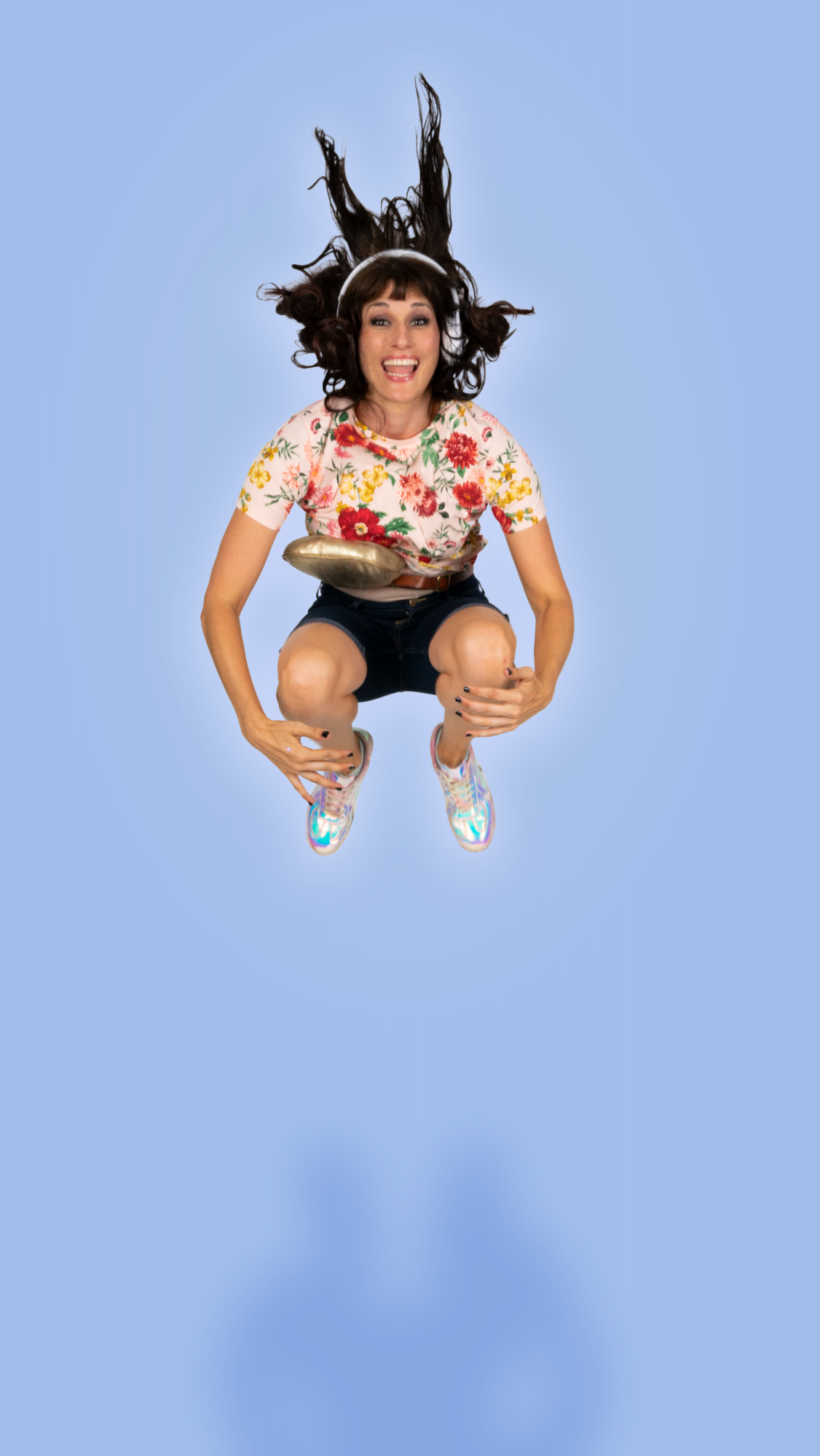