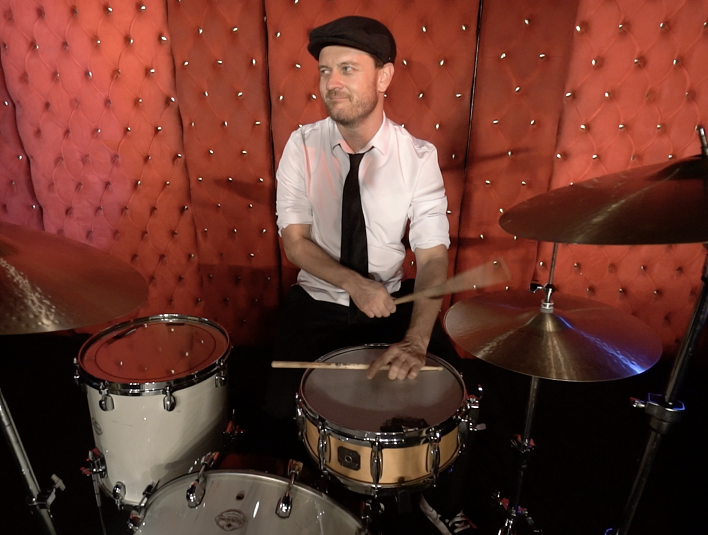 Today we’d like to introduce you to Scott Wittenberg.

Scott, can you briefly walk us through your story – how you started and how you got to where you are today.
Before I became Scott Wittenberg the drummer, educator, producer, composer, arranger, and multi-instrumentalist…I was just plain, ol’ Scotty. But I’ve always known that I wanted to play music for the rest of my life. I can’t pinpoint the exact reason why—but Elvis, The Beatles, and the animatronic “Chuck E. Cheese band” definitely had something to do with it.

Neither of my parents were musicians but they both nurtured my obvious love for music and encouraged pots and pans jams whenever possible. They put me in piano lessons when I was about 5, which was great for developing my ear for music. Later they bought me an acoustic guitar and I started writing and figuring out songs with my friends. My mom was the only mom in the neighborhood who would allow her son to have a drum set. Thus, drums became my musical weapon of choice. I eventually played in all the school bands; symphonic, jazz, and marching.

The day after my 21st birthday, I moved to Hollywood to study the art of drumming at Musicians Institute’s PIT and pursue a career as a rockstar. In 2007, I was hired on as a drum instructor at Hollywood’s Musician’s Institute, something I considered to be a “big break” at the time. After teaching at the Institute for many years, I graduated again in 2019 with a BA in Music Performance.

Fast forward to now, and I have worked in the music business for nearly 20 years and in many capacities. I’ve been fortunate to have performed with hundreds of artists in venues throughout the United States as well as in Europe and the Middle East. I’ve played on hundreds of recordings with a wide variety of artists as a session drummer. One of my career highlights came in 2016 when I was hired as Christian Bale’s drum coach for the film The Big Short. I taught Batman to play the drums and he taught me how to pull a punch—true story!

Currently, I’m the drummer for Long Beach reggae-rock veterans, Zen Robbi, and the Jelly of the Month Club—a “family band” that inspires, educates, and entertains kids and adults of all ages.

I’m also Musical Director of the late-night comedy talk show Who’s the Ross?—think Conan with cocktails. Our house band, Scottie and the Two Hotties, has played behind a lot of musical guests!

Overall, has it been relatively smooth? If not, what were some of the struggles along the way?
I don’t know anyone who says being a working musician is a smooth road. It’s actually a ton of hard work. It’s impossible to really understand the scope of what it means to have a career in music until you try it for yourself. In the beginning, the dream is to be a rockstar, and that’s it. But the awakening is brutal—when you move to LA and are forced to separate fantasy from reality. The reality being that having a career in music is actually incredibly tough. On top of being able to play the hell out of your instrument, there are a multitude of other skills you must learn in order to save money. You need to learn how to engineer a session so you don’t have to hire someone. You need to learn basic graphic design so you can make your own fliers. And learn how to book your own gigs, and build your own website. Learn how to notate music, how to edit video, and how to organize and run a social media campaign. If you compose, you need to learn how to get your music placed. And the list goes on and on. All of these things you’d otherwise have to hire someone else to do.

As a musician and a person, I also had to learn some things about life the hard way. I partied quite a lot in my 20’s and wasted a lot of time. I ultimately gave up alcohol entirely, and now consider it one of the best decisions I ever made.

Growing up, I thought all I wanted to do was the drumming itself, but I actually really love doing all these different things. Especially teaching! I love teaching music—it’s like letting people in on the best secret ever.

So, what’s next? Any big plans?
The pandemic has definitely turned the music world upside down and every working musician out there right now is trying to figure out how to adjust to the ‘new normal.” I’ve averaged about 100 gigs per year for the last ten years, but I think that workhorse life is over now. While I do hope, of course, that the gigging world eventually becomes strong again, I also think it’s important to accept the world is changing and we must be ready to change with it.

So, for me right now, it’s all about teaching online and producing killer drum tracks. I’ve invested most of the last five months into building my home studio and strengthening my engineering chops so I can up my production of drum tracks for bands and producers, as well as the quality of my online drum lessons.

One last thing I’m excited about…I’m about to release some music of my own! It will be a short EP with a few tunes I’ve been fooling around with this past year. As a drummer and natural sideman, I spend most of my time trying to make others sound good… something that I love. But being creative and doing my own thing every once in a while feels amazing in an entirely different way. I don’t plan on selling it or anything, I just wrote it because I wanted to. That being said, I hope you like it! 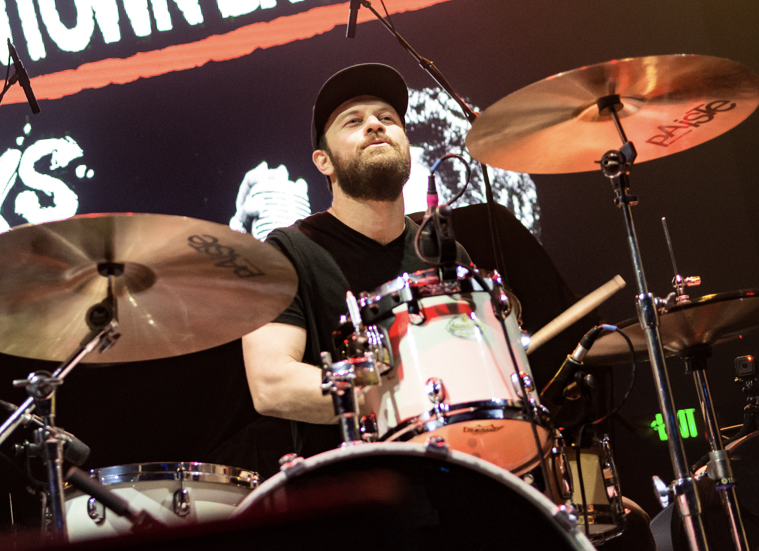 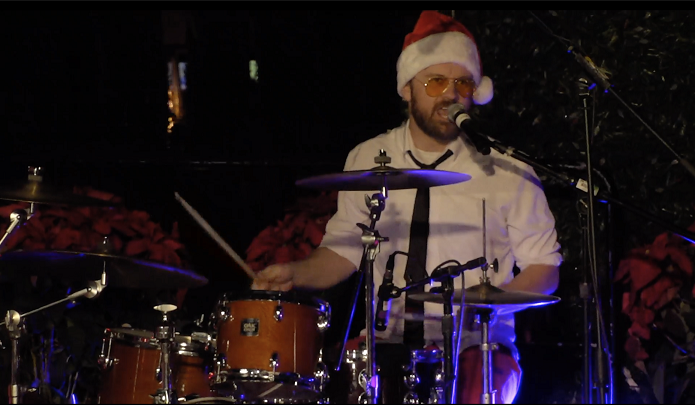 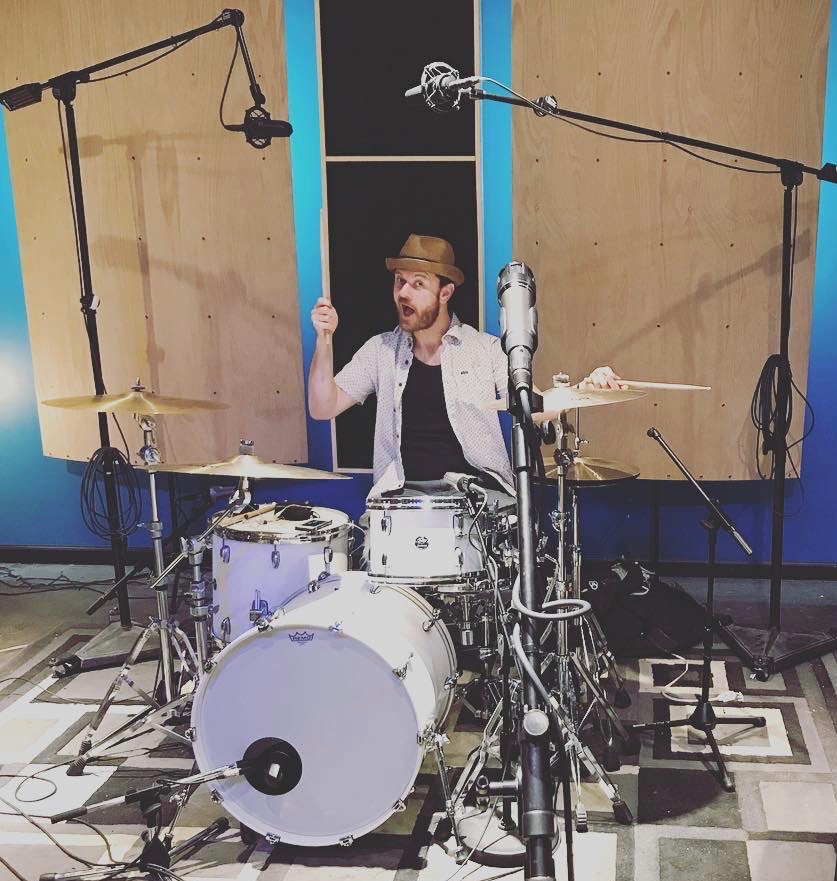 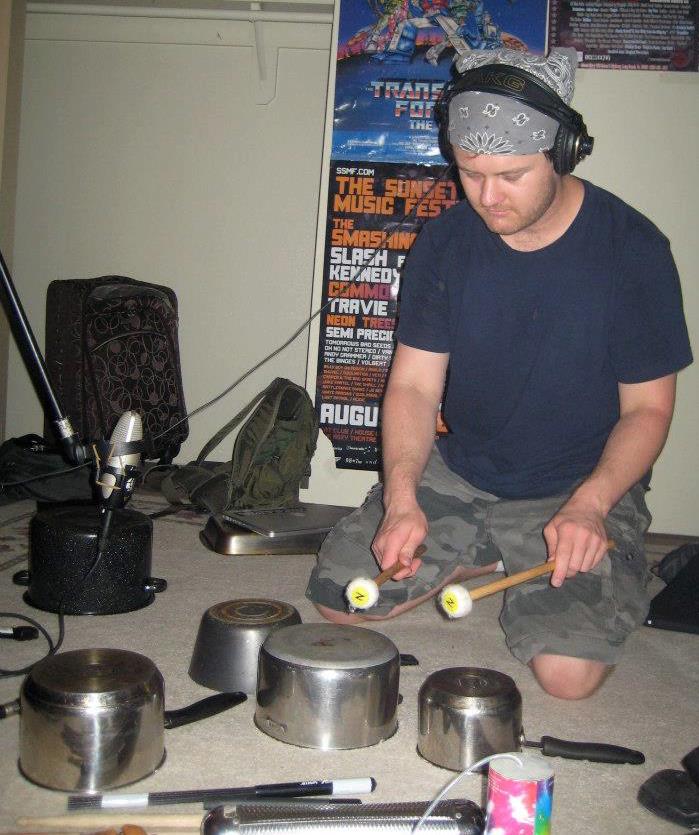 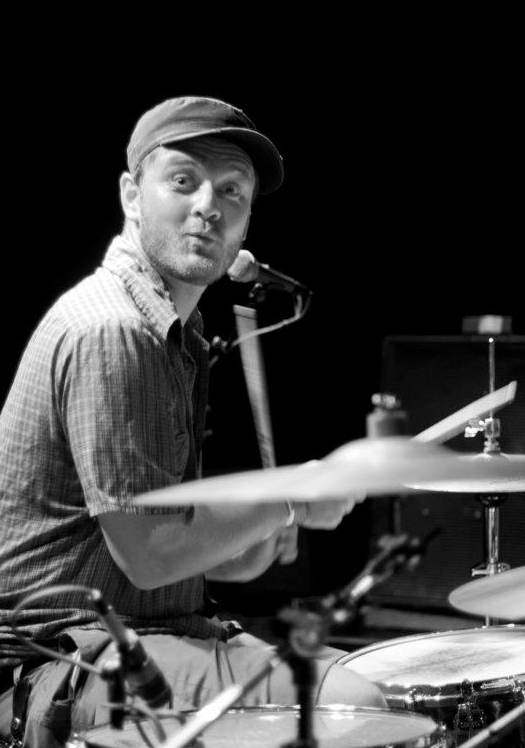 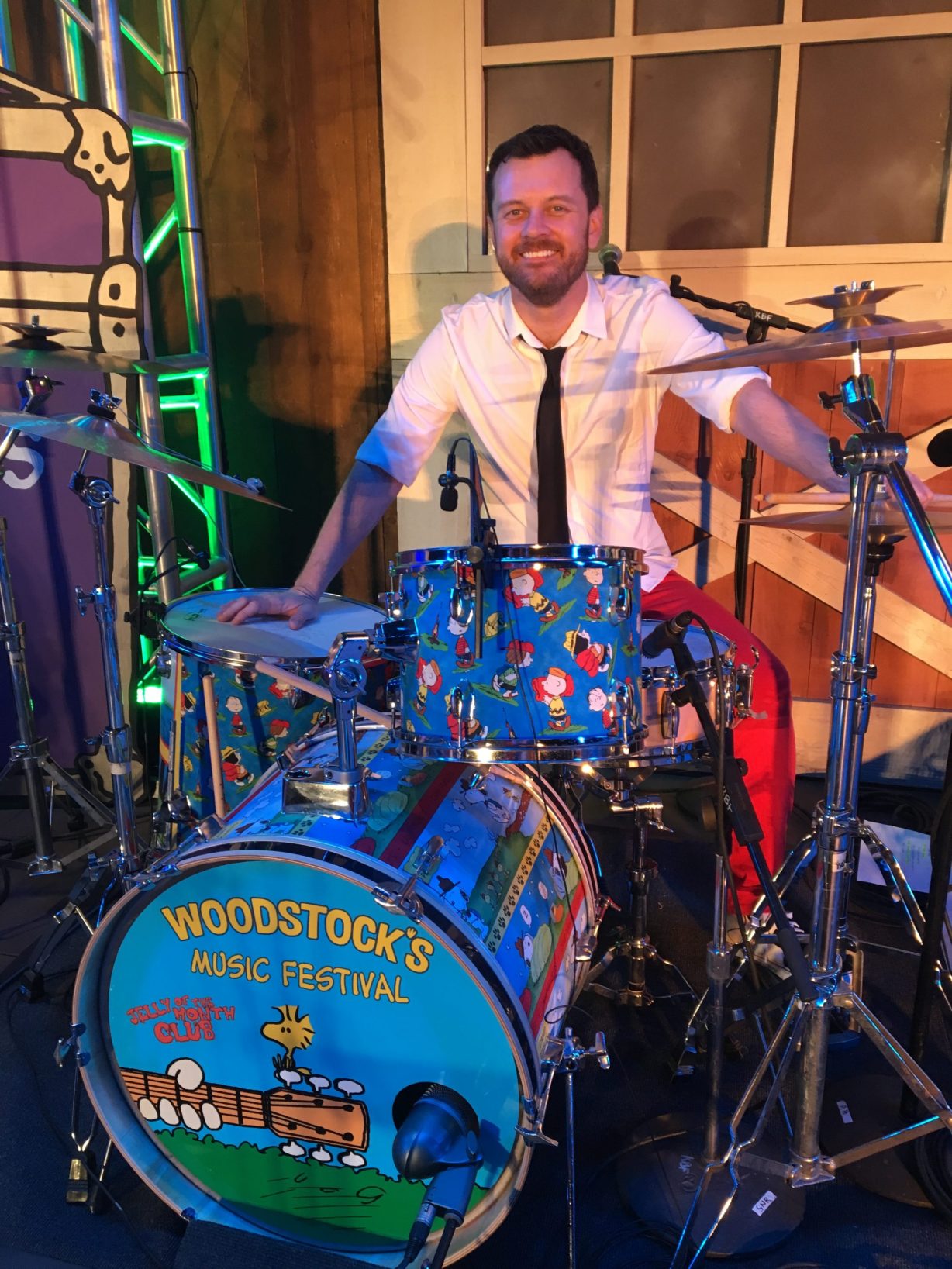