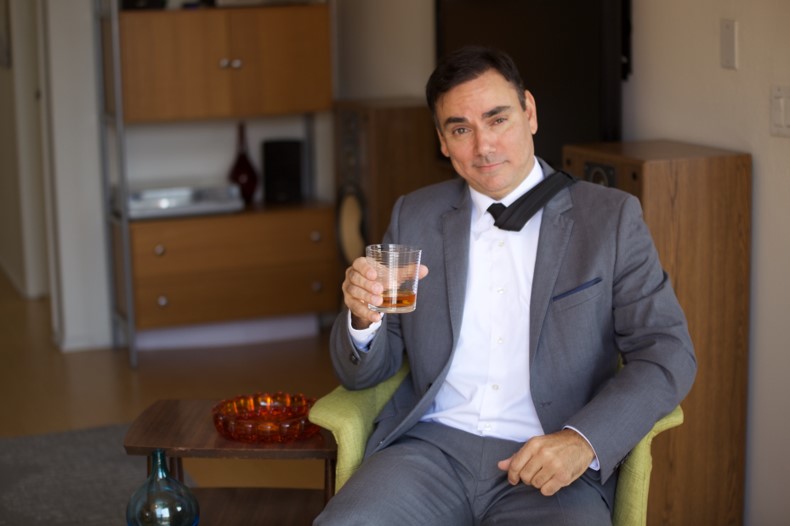 Today we’d like to introduce you to Scott Vinci.

Thanks for sharing your story with us Scott. So, let’s start at the beginning, and we can move on from there.
I’ve been living in Los Angeles for about 21 years now, and in that time, I’ve pursued acting and standup comedy. I’ve had some success, but it hasn’t been until recently that I’ve really decided to focus on my own projects. Earlier, I took time off standup, but now I have been consistently performing for the last five years. My friend Carl Kozlowski had an idea about bringing standup to Catholic churches. Thats how Catholic Laughs was born. We played one church, then another, and then pursued other churches.

Now we perform clean, standup comedy around Southern California with our first out of state church in the fall! The comedians on our line up have been on Conan, The Tonight Show, and The Late Show with Stephen Colbert–to name a few. We’re not limited to Catholic churches, it’s was just a good fit since Carl, and I are Catholic. We’ve done birthdays and other special events too. It’s been fulfilling, and I can’t wait to do even more shows!

Has it been a smooth road?
The hardest part of having an entertainment career has been figuring out how to manage to keep an entertainment career. A flexible day job, and managing my time have been some of the biggest challenges. Also, for Catholic Laughs, personally going after the church audience has been somewhat challenging. Once they see our live show, they usually want us back for more!

So let’s switch gears a bit and go into the Catholic Laughs story. What else should we know?
Catholic Laughs brings a three or four standup comedian show, to your event or church. Our comedians are known for being on television and for being clean.

For fellow Catholics, we tend to crack jokes about being a Catholic or growing up Catholic, which draws the audience in even more. Not all of the jokes are about being Catholic, some are just regular clean humor.

I think what sets us apart is that no one else is doing this, that we’ve heard of!

Where do you see your industry going over the next 5-10 years?  Any big shifts, changes, trends, etc?
As far as our business is concerned, we feel like, in 5-10 years, we will be traveling more, all over the United States, and putting on shows for lots of parishes. People like to be entertained, and the churches usually have a hall with lights, a stage, and a microphone. We are an easy setup to accommodate. 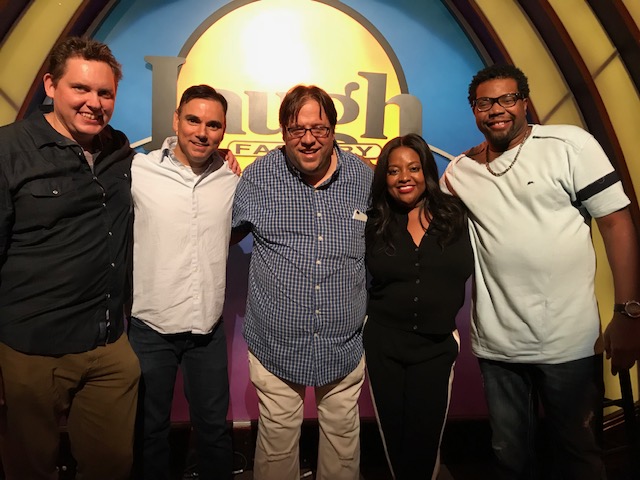 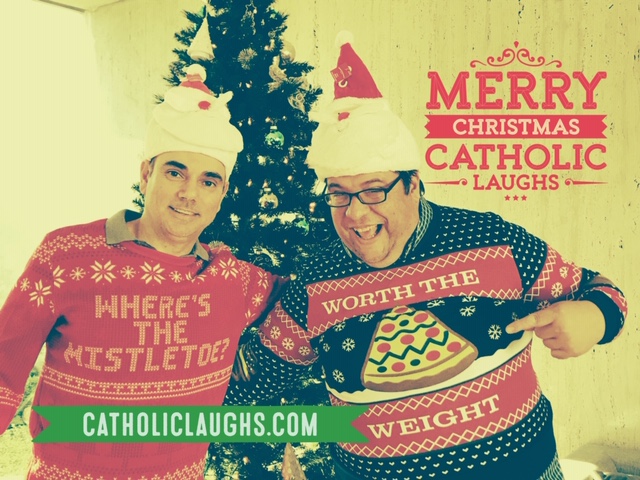 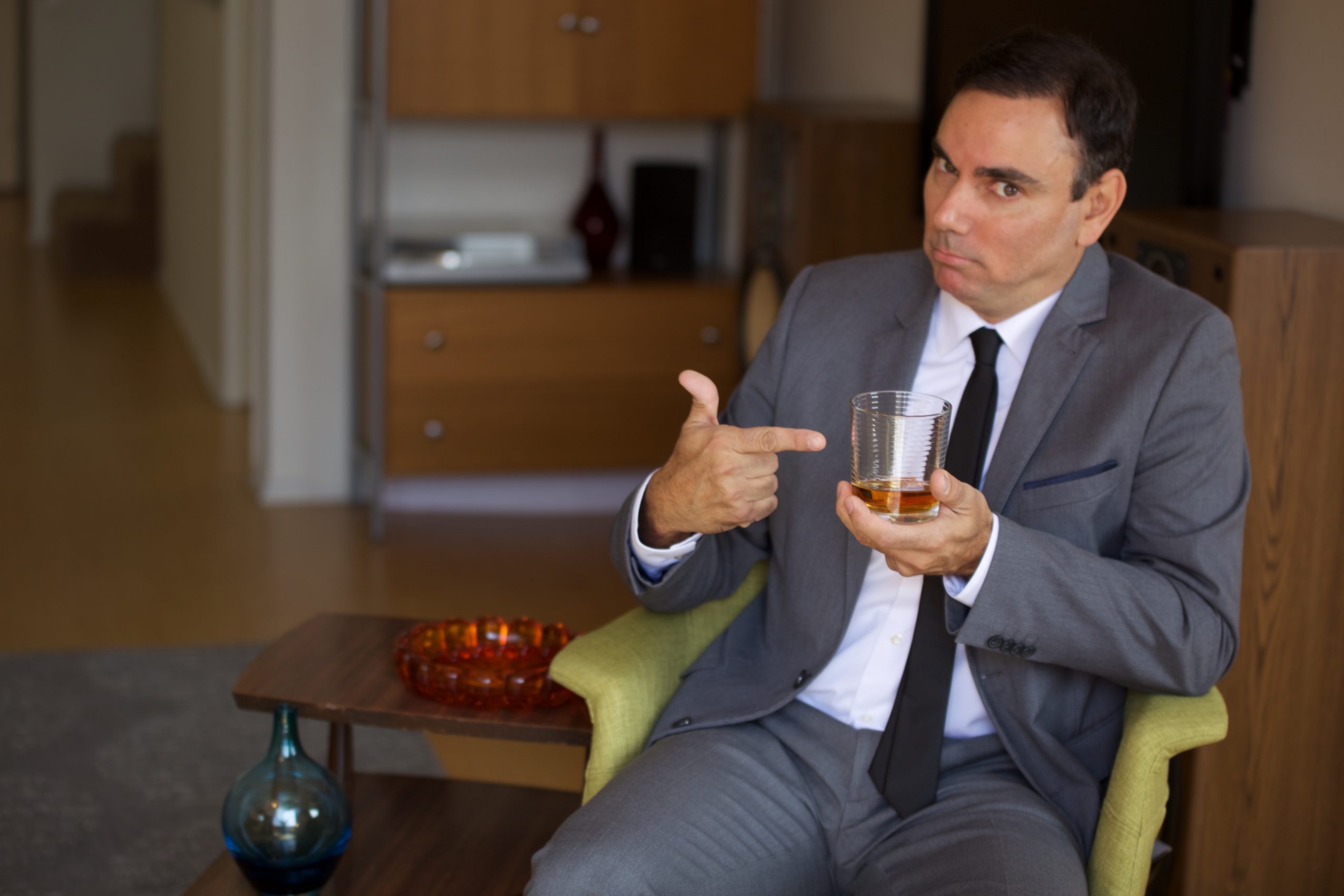 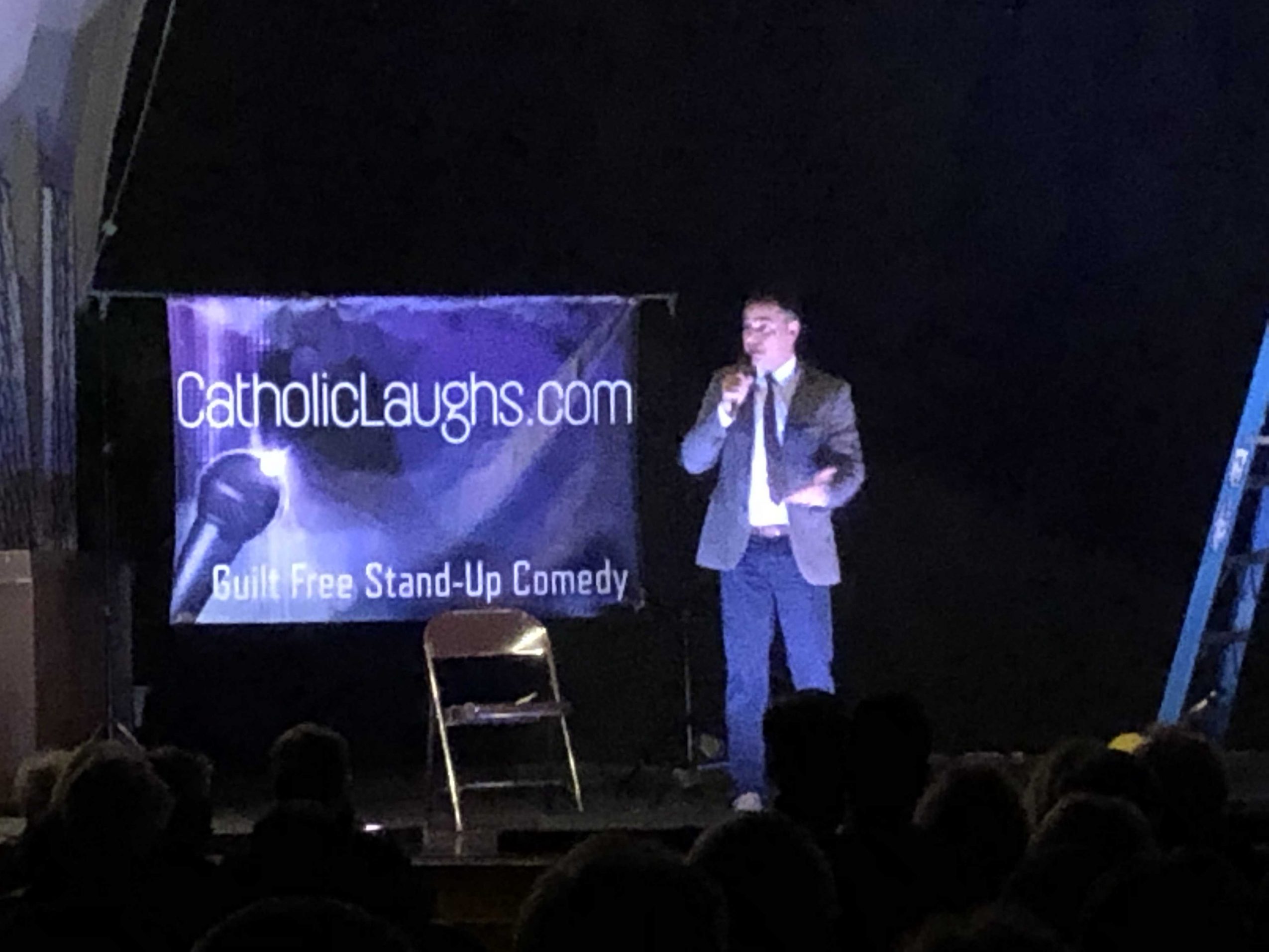 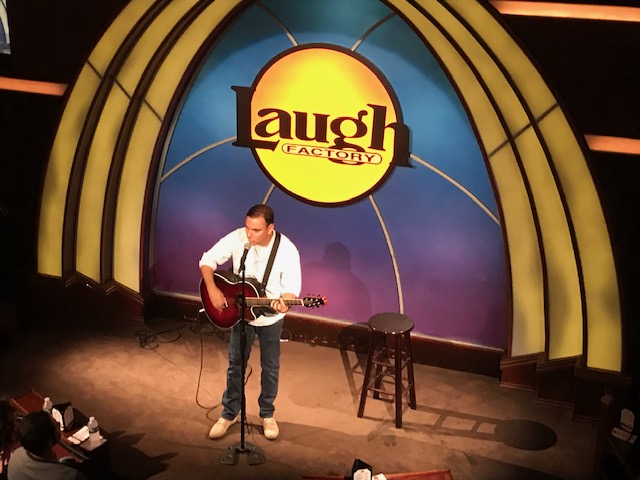