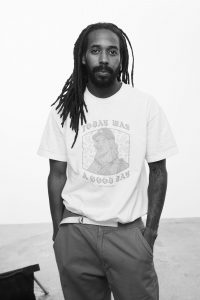 Today we’d like to introduce you to Scott Turner.

Scott, can you briefly walk us through your story – how you started and how you got to where you are today.
I’d say it all started around ‘05-‘06ish while I was still living in the Bay Area. At the time I was just shooting photos when I’d go out to parties in San Francisco for fun usually hosted by HUF as they threw the best parties in the Bay Area at the time or my friend Cellus who was also throwing events and would post them on my blog at the time called, The Day to Day and would eventually be changed to Everything You Love to Hate in 2007 and featured all the new/cool things I found within the streetwear, new music, or just random things I found that was interesting/funny on the internet.

I’d remembered seeing party photos by The Cobrasnake and on The Hundreds blog by Bobby Hundreds and thought we needed something like that to showcase the San Francisco scene. I think it a one-party in particular thrown by HUF and The Hundreds that got me into the streetwear scene. The Hundreds had just released their paisley hoodie (an all-over print paisley pattern) a hot commodity at the time and an extremely hard to get. I’m going to fast forward a bit to December 2006 I’d gone to Los Angeles to visit my friend Rex (designer at the time of Rogue Status) and I met up with Bobby Hundreds for an interview to work with him on a new section of their website they were launching called, The Feed a curated version of Hypebeast as well as Chronicle’s an interview section with streetwear owners that were also flourishing in other realms outside of the streetwear industry.

I moved to Los Angeles in January of 2007 but after about a year and 1/2, I moved back to the Bay Area for a relationship I was in at the time, which ended three weeks after moving back. Hating being back in the Bay I was looking for a way to get back to LA. An opportunity to work at Obey photo assisting and running a newly blog they were tarting up came up and I was able to make my way back down south. After working and commuting to Santa Ana for about 6 months I was approached by The Hundreds to come back and work with them this time as their photographer handling product photography, some look book, and overseeing The Feed as I’d now hired other writers to handle this (I’d like to note that even while I’d left The Hundreds to move back to the Bay Area and work at Obey they were always my family and like brothers and continued to look out for me and allow me to work on The Feed and during trade shows).

This was also around the time I’d moved my blog from Blogspot over to Tumblr, which made it easier to share all the content I was finding. After returning to TH full time I would stay with them until 2012 when I had an opportunity to move to New York working at a studio shooting a lot of product/e-comm/lifestyle and on the side I found my way into some fashion shows shooting BTS thanks to a friend from my hometown who’s brand Skingraft was thriving at the time as well as some street style photography. I stayed in New York until 2016, but due to financial reasons, unfortunately, I eventually moved back to Los Angeles. By this time Tumblr was starting to die off and I found myself posting more on my Instagram account and once Instagram implemented stories I saw it was the next evolution of what my blog on Tumblr once was.

My stories are likely why I was recommended to do this interview tbh. I post a lot every day on a variety of things that I find interesting/funny. Once back in LA thanks to my friend Phil Sanchez I was able to break into the commercial side of the photography world and really began photo assisting with some of today’s amazing photographers such as Michael Schwartz, Nino Muñoz, F. Scott Schafer, Zoey Grossman, Bruno Staub, Alex John Beck, David Slijper, Rus Anson, and Nicolas Kantor to name a few. Since coming back I’ve spent most of the time shooting for various streetwear lines like Pleasures, Chinatown Market, H33M, The Divinities as well as some event photography for Goldenvoice.

We’re always bombarded by how great it is to pursue your passion, etc – but we’ve spoken with enough people to know that it’s not always easy. Overall, would you say things have been easy for you?
Hahaha, It’s definitely been a challenge but with each obstacle I’ve endured, it’s taught me resilience and how much I’m willing to sacrifice to achieve my goals. While I’ve had my fair share of ups and downs, I would have to say moving back from New York was the hardest

We’d love to hear more about your work.
Since moving back from New York I’ve mainly been working as a freelance photographer shooting a lot of lifestyle and event photography. As I mentioned earlier I also broke into the commercial side of photography photo assisting, which allowed me to learn a lot of lighting techniques. Again, as I said before I was likely recommended for this due to my Instagram stories. Tbh I don’t think much of it. It’s a curation of some of my favorite things. I don’t make memes, but I’m good at finding them.

Has luck played a meaningful role in your life and business?
I think breaking into the streetwear industry early on allowed me to make various friendships/connections with some of the most talented and culture pushers of today. 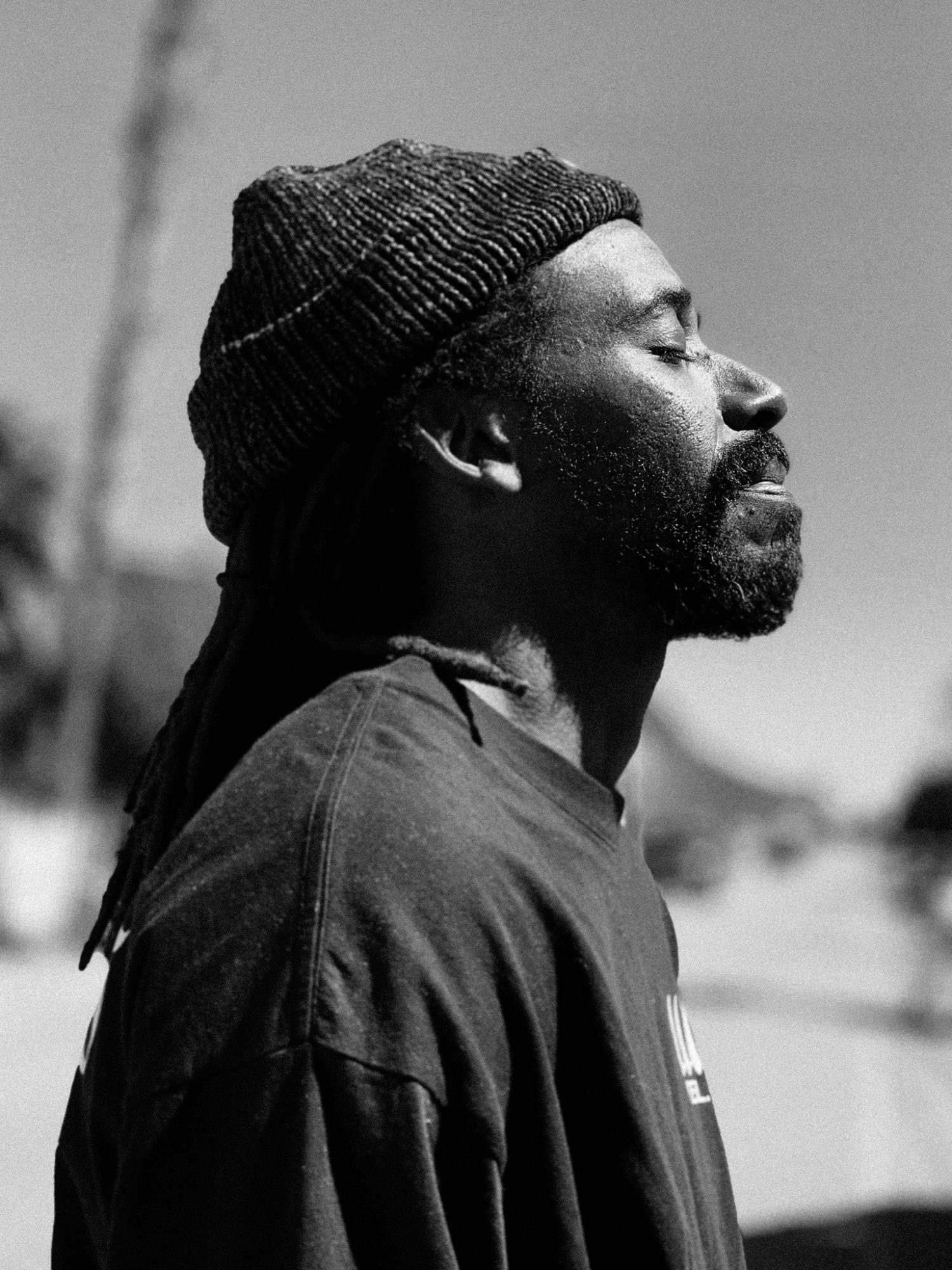 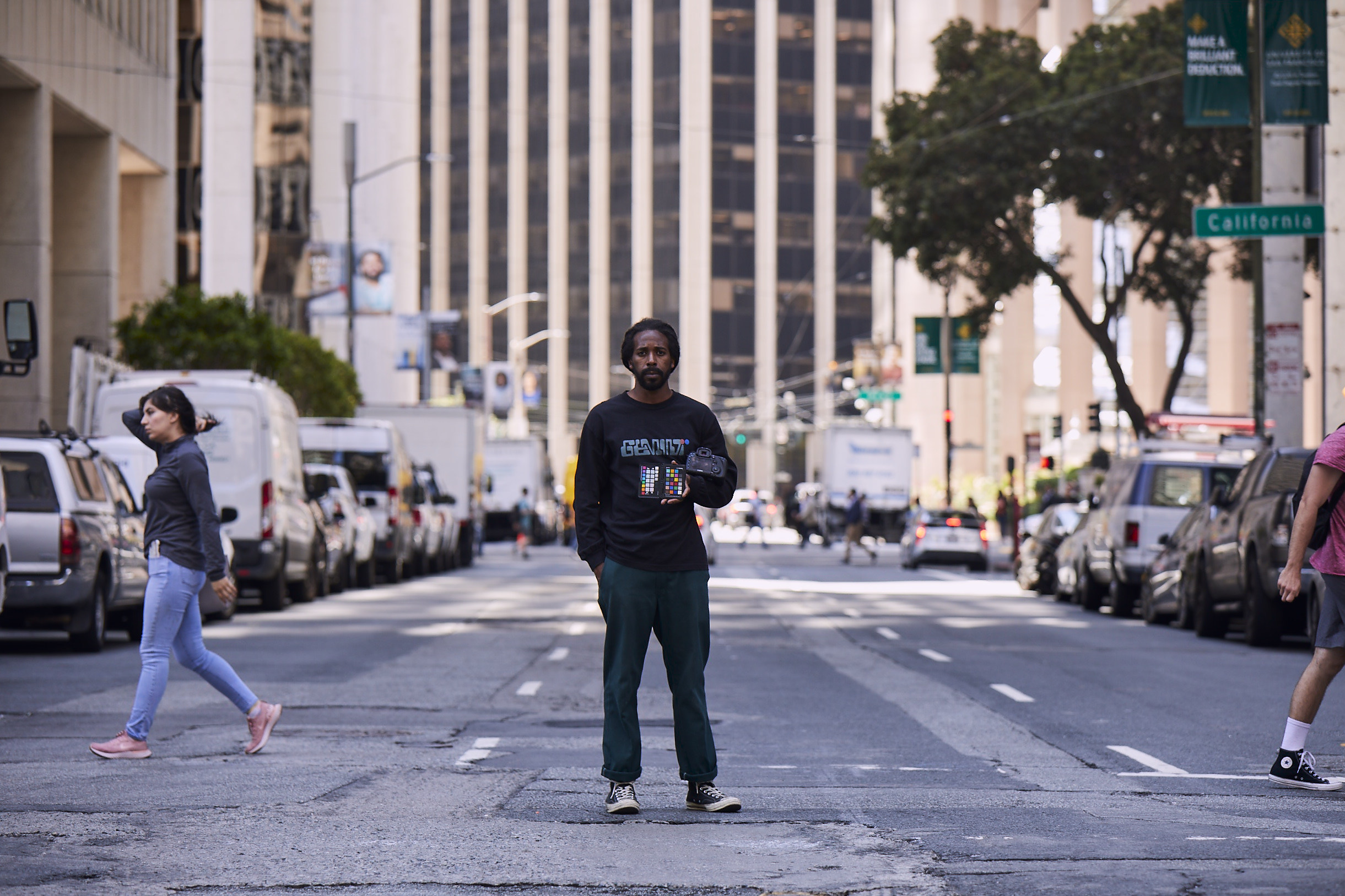 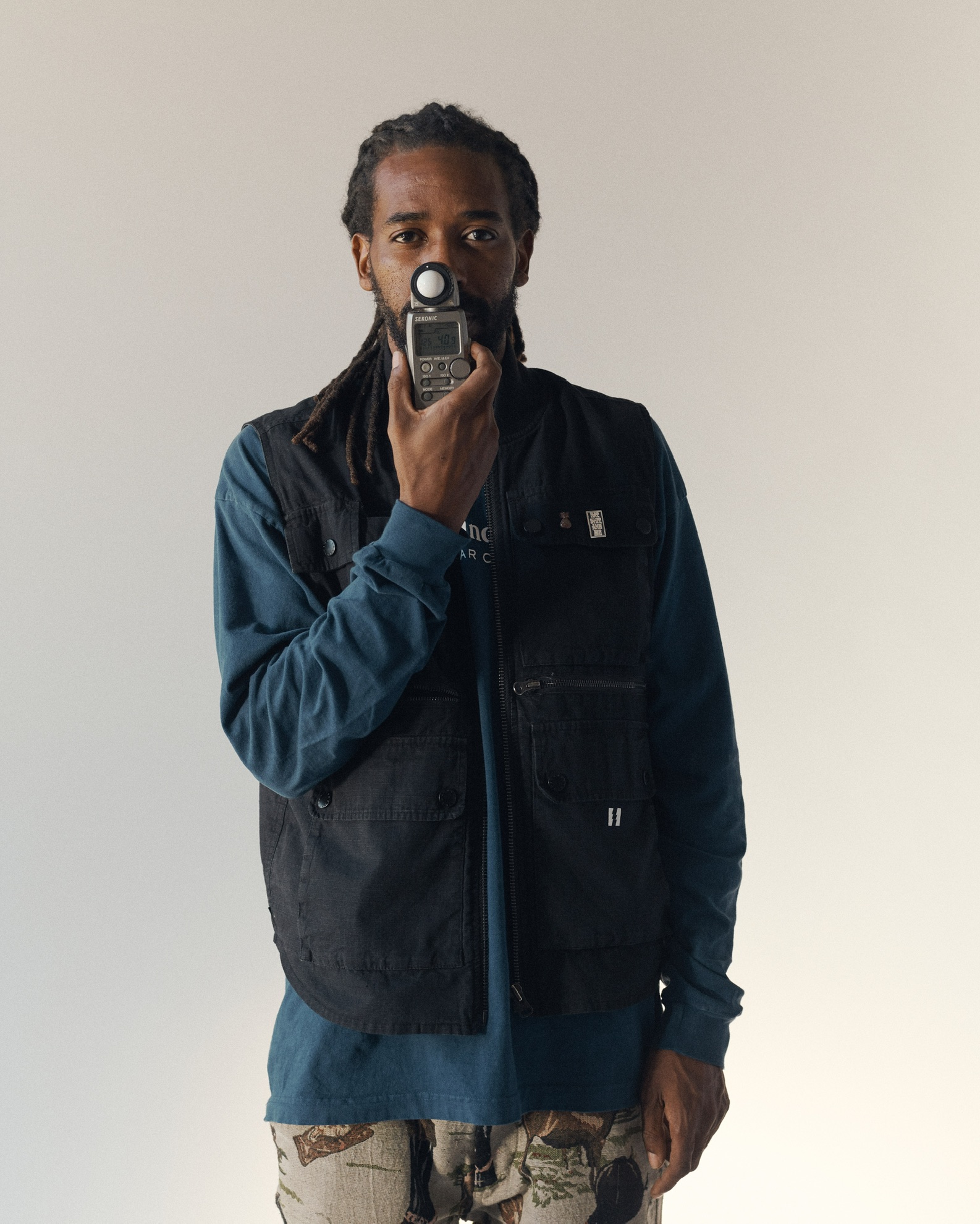 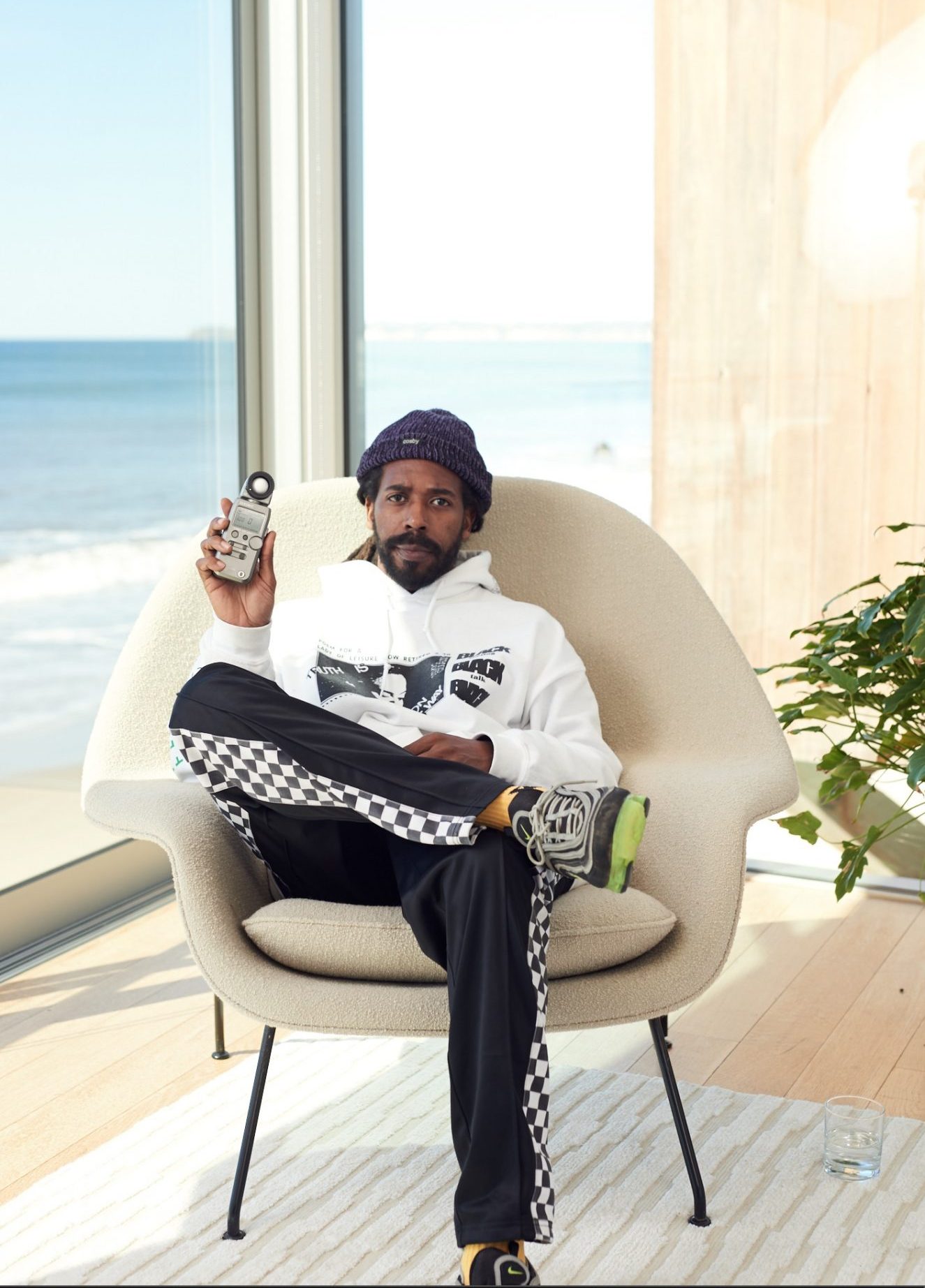 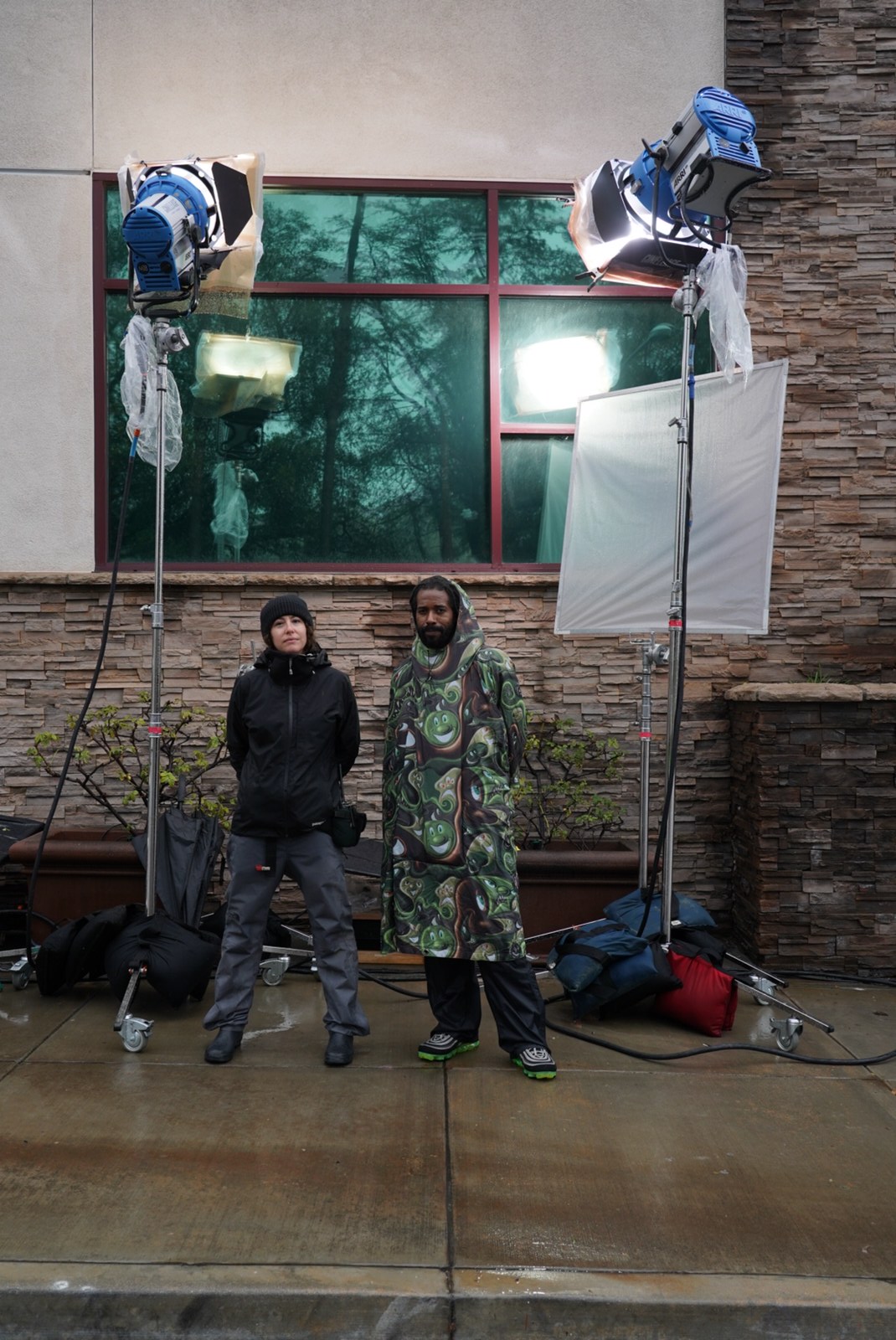 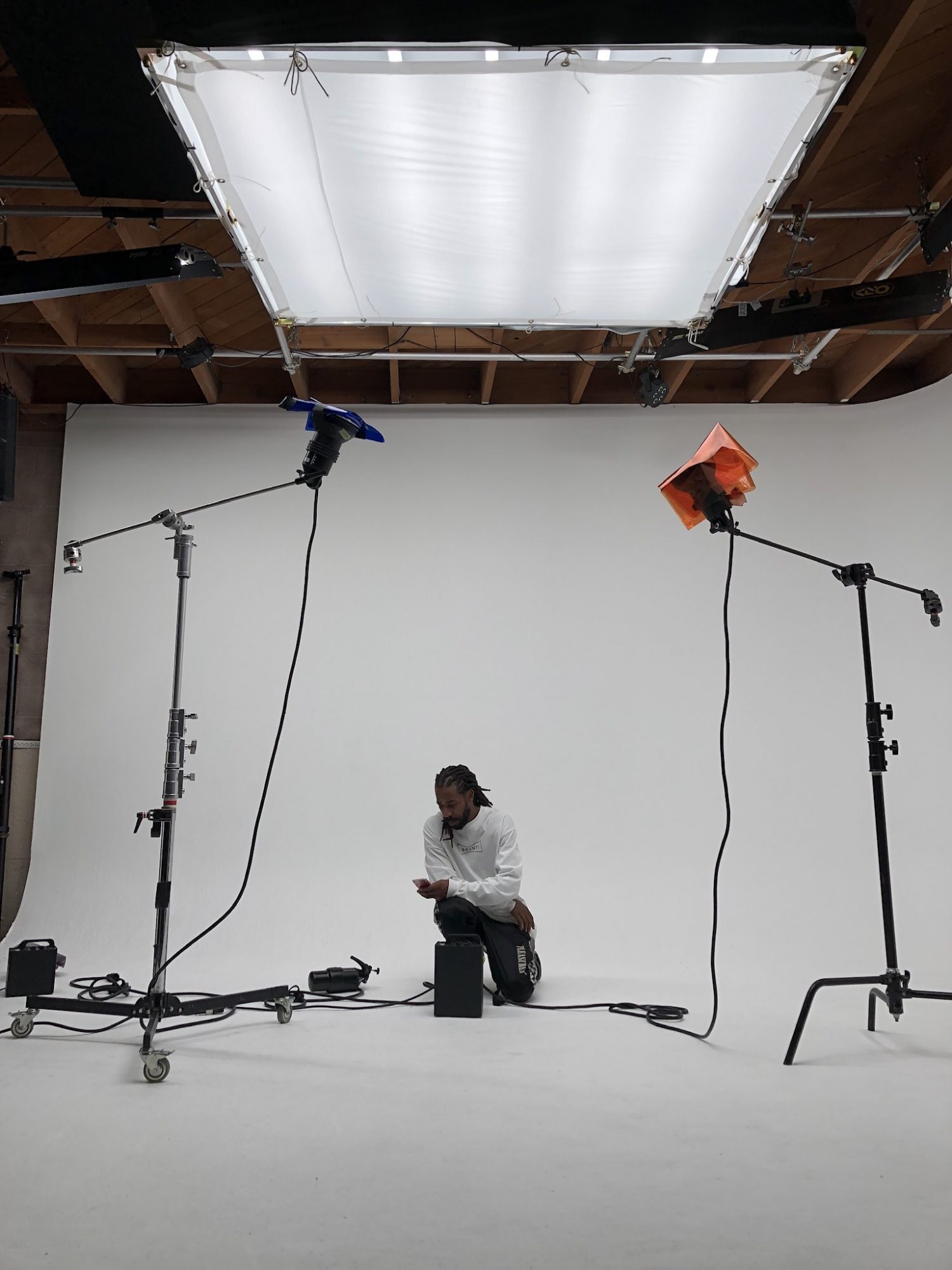