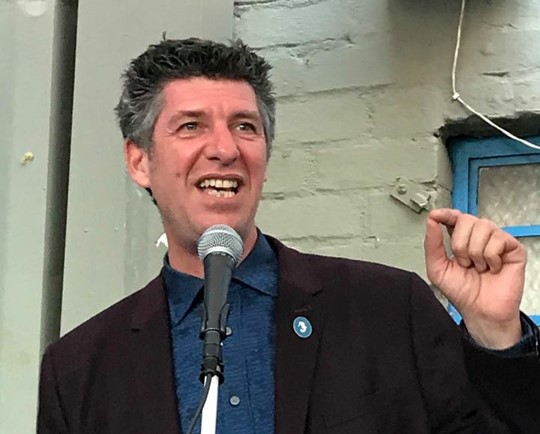 Today we’d like to introduce you to Scott Schultz.

So, before we jump into specific questions about the business, why don’t you give us some details about you and your story.
I began storytelling in 2012, while I was temporarily living in Boston, and in 2013, I won the region’s top story slam, The Big Mouth Off. When I returned to Boston a few months later, I knew that I wanted to produce a storytelling show, and I wanted the show to be in Echo Park because I was friends with a lot of bands who were based there. From the beginning, I wanted to produce a storytelling show on the patio of Stories Books and Café, because I have always loved the store, and the store is an epicenter for one of the most creative communities in the city. I originally intended the show to have rotating themes, and we would play off of the multiple definitions of the show’s name, Busted. The first theme was “True stories about getting around LA, told by people who don’t drive.” I selected it, because I don’t drive, and I thought that it would produce some funny stories. I promoted it with fliers at bus stops and when the first show arrived, we had a packed patio of proud non-motorists. On March 31 is our fifth anniversary, and I have never changed the theme, however, I have expanded it to include more bicycling stories and activism. Around six months in, I was invited to bring the show to a film festival dealing with new urbanism themes, and we were being invited to appear at music festivals like Echo Park Rising and Make Music Pasadena. We were originally more of a comedy show, but after winning an award for “Emerging Idea” at the New Urbanism Film Festival, we began adding new urbanists and alternative mobility activists to our audience and storytelling base, and gradually the show evolved into the entertainment/activism hybrid storytelling show that it is today. We’ve been really fortunate to have a supportive community who regularly attend our shows, and I constantly work to add new members from all over Los Angeles to our community as storytellers and audience. We call ourselves bus and sidewalk ambassadors for the city of Los Angeles, and we have now had hundreds of our ambassadors share more than 1,000 true stories on our shows. We even have LA bus operators sharing their stories, which are always amazing! One of our most popular segments is when they answer questions from the audience. We call it “Ask the Bus Driver.”

Has it been a smooth road?
I have always wanted to work in some capacity with the Metro, but after five years, I realize that it is not likely. I have met and spoken with several people at the organization over the years, and while I have employees and officers there who tell me they are fans of the show, there are others who feel a bit intimidated by the “true story” nature of the show. There is a reason that you don’t see cities producing entertainment shows. I won’t censor my storytellers, since our credibility as a voice for the green commuters of Los Angeles relies on the veracity of those sharing their tales. I don’t take their rejections personally, and if an opportunity ever arises where we have an opportunity to work together,BUSted will participate, and it will be an awesome event.

So let’s switch gears a bit and go into the BUSted! Los Angeles story. Tell us more about the business.
BUSted is true stories about getting around LA, told by people who don’t drive. We are at our core, a live storytelling show, but we also produce web shows, podcasts, and we are always looking for ways to expand beyond live storytelling. We produce live shows all over LA County, but our primary show is our monthly shows at our “home terminal” in Echo Park, Stories Books, and Cafe. Our shows are held there on the final Sunday’s of each month at 5 pm. We are the only monthly storytelling show in the country dedicated to stories about car-free living. We are probably the most populist of all storytelling shows because the nature of our topic invites a lot of activism into our mix. We are the first successful monthly show that is run as a twilight show, which began in our 2nd year when we switched from final Saturdays to final Sundays to allow the hit stand up comedy show Good Heroin an opportunity to run weekly. I chose to create an earlier show to make it easier for our storytellers to commute back and forth from the show since most of them don’t drive. I wasn’t sure if the earlier hour would work since it was a radical change, but now I love running 5 pm shows. Afterwards, we often leave together for dinner or walk together to our final destinations. One of the things that I am most proud of when it comes to my show is the diversity of our storytellers and our audience. One time, the NY Times was in the audience, and I wasn’t aware until people forwarded me the story the next day. The writer devoted an entire paragraph to how our audience was more diverse when it came to age, gender race and backgrounds than a typical Los Angeles storytelling show. I was pretty proud of that because I devote a lot of energy towards diversifying our BUSted community. Also, I try to use the platform of BUSted to shine a light on social issues from within the theme of the show. I handed over my web show to some of our women storytellers for an entire episode dedicated to the women’s march. We’ve often had impromptu discussions during our shows about issues like gender, race and social equality on our show. A goal of mine is to have some shows filmed or live that are entirely in Spanish language. I love the activism element of our show, but I always make sure that we don’t lose sight of the fact that people are spending two hours with us to be entertained.

How do you think the industry will change over the next decade?
I don’t really consider storytelling to be an industry since none of us actually pay our rents by storytelling. However, I do see Los Angeles making an effort to become less of a car city, which is encouraging. As for BUSted, I am targeting bringing the show to more western states music festivals. We have headlined two consecutive LACoMotion Alternative Mobility Festivals, and that has raised our festival profile. I would like to expand our show into additional cities, including Boston and NYC. I would like to bring the show to SXSW in 2020. We have filmed a web show on an Internet network for two seasons, and I have a YouTube channel with more than 100 videos on it. I plan on bringing back our podcast, for which we had a test run, and I have had discussions with people about producing streaming content or a movie script based on some of our stories. Last year, I produced a hybrid book/zine for a special event, and we sold out all 100 copies. I will likely release a proper book of BUSted stories by the end of 2019. I would also expect that we will see more Spanish language storytelling shows in the next 5-10 years, and hopefully BUSted will be one of those shows, since Spanish language speaking passengers represent half of the public transit commuters in Los Angeles. Hopefully, diversity of race, gender, sexual orientation, and income will no longer be something that is unique in the storytelling community. This city is huge geographically, and there are so many different types of people with amazing stories. It is absolutely worth it to reach out to as many different types of people as possible from as many parts of the city as we can, and invite them to be a part of the storytelling community. When you diverse people’s stories, you realize that we all have more in common with each other than we have differences. 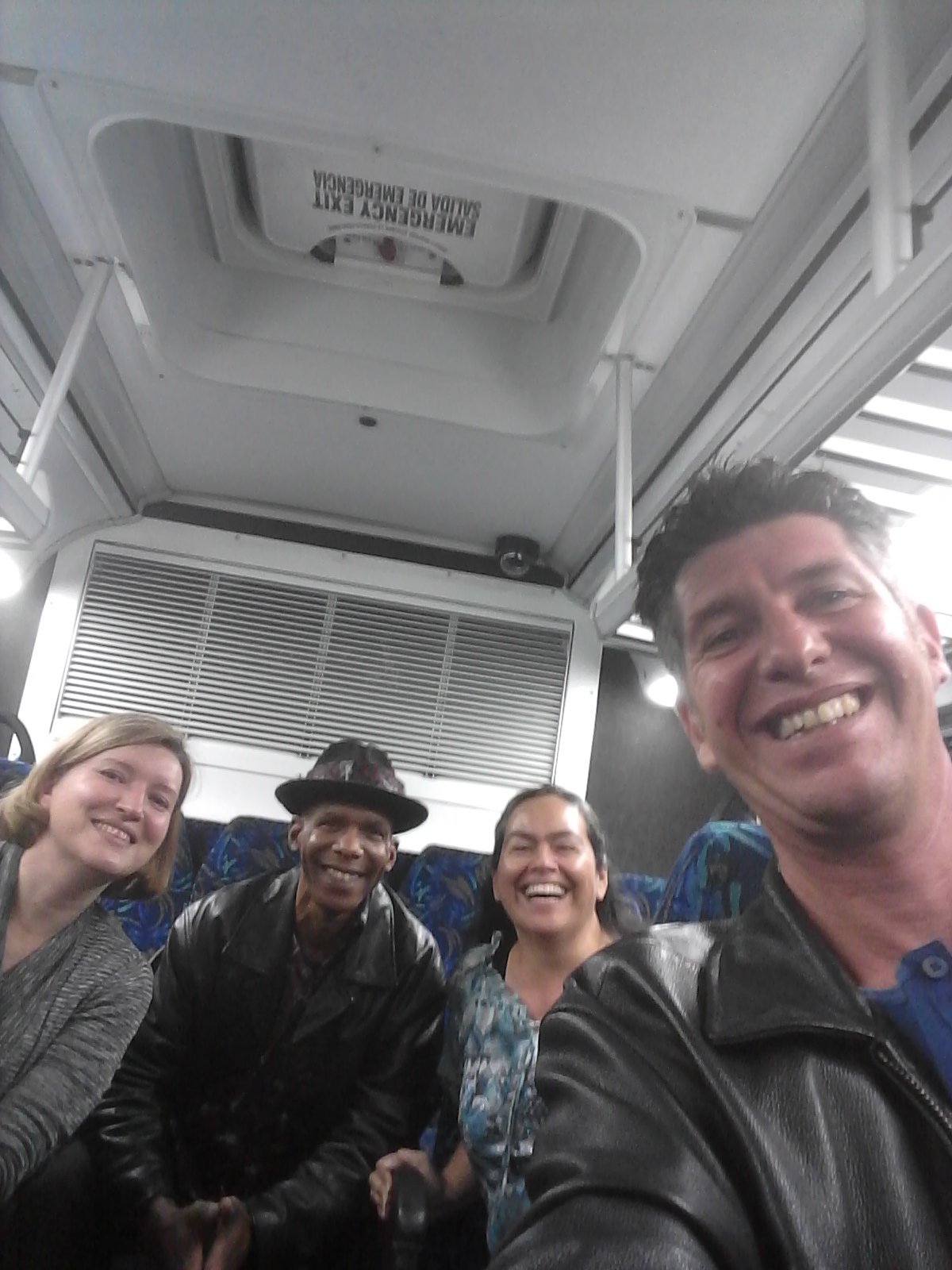 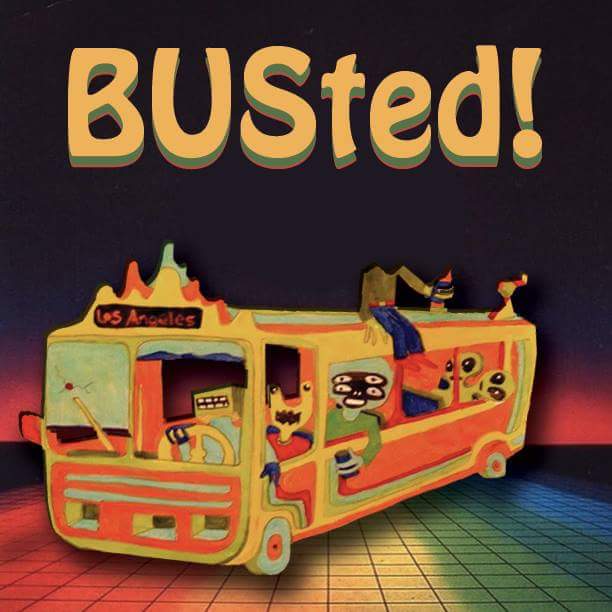 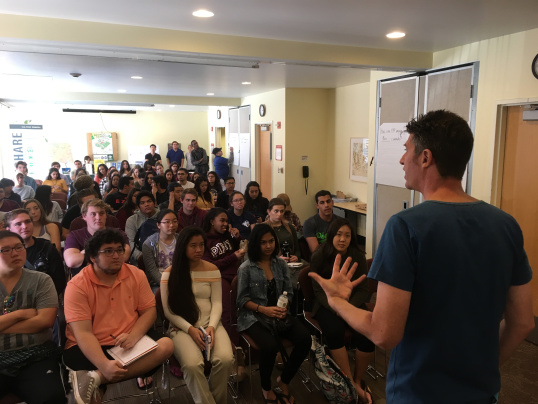 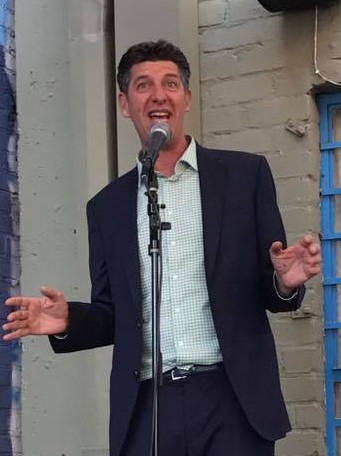 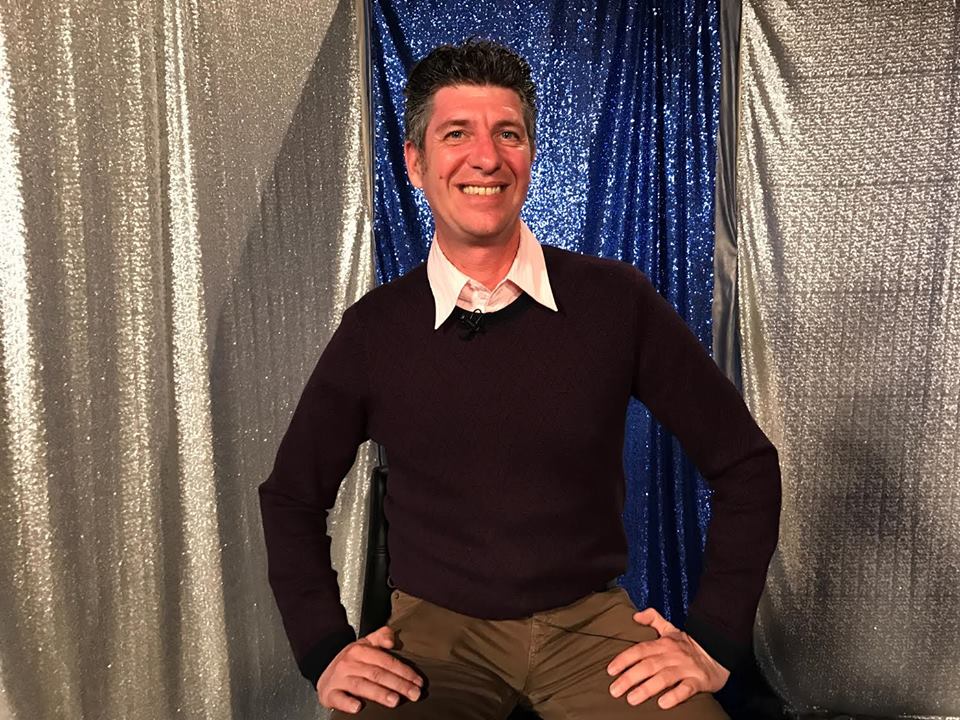 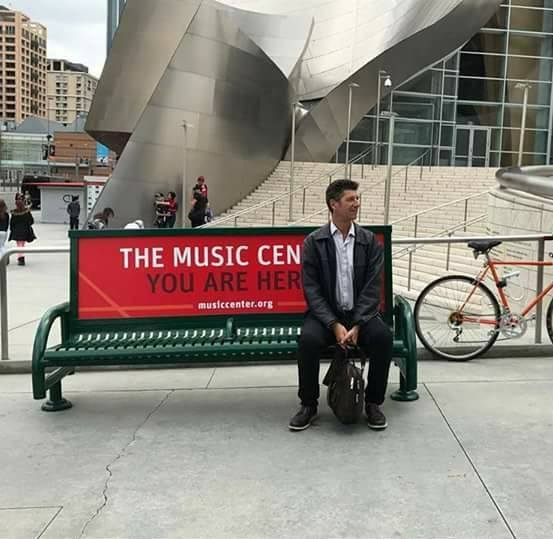 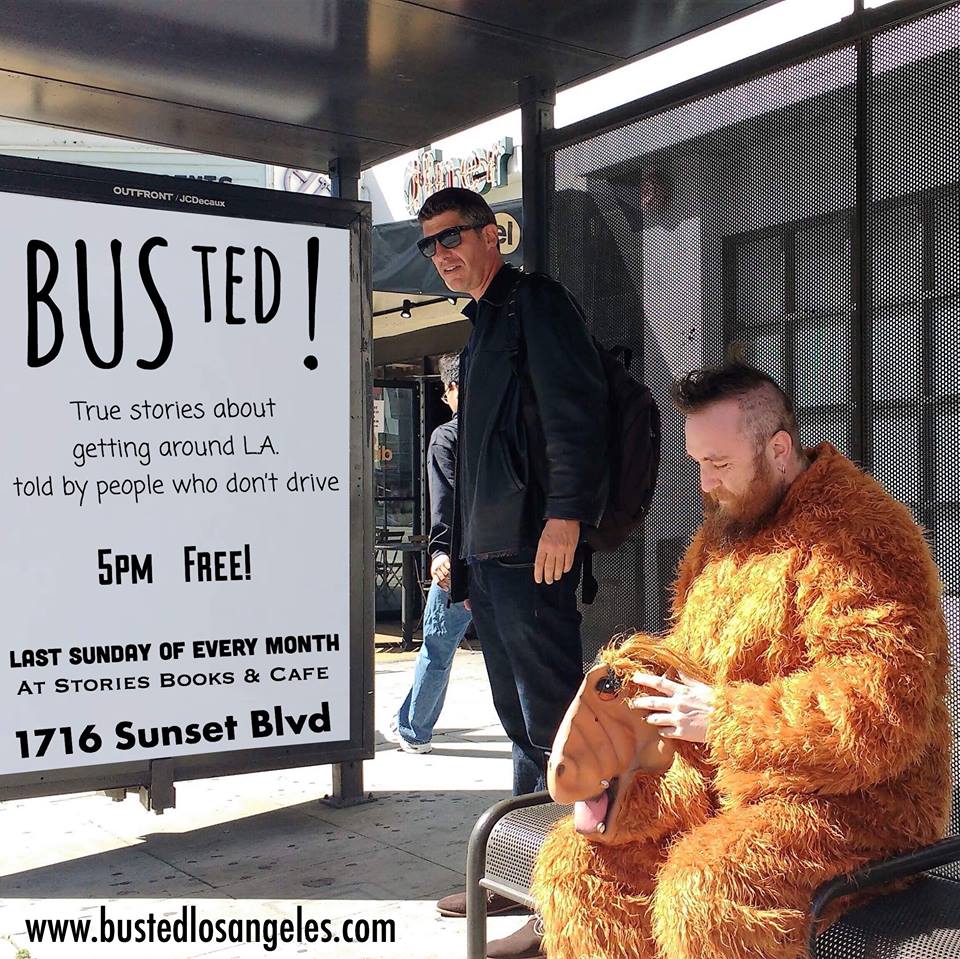