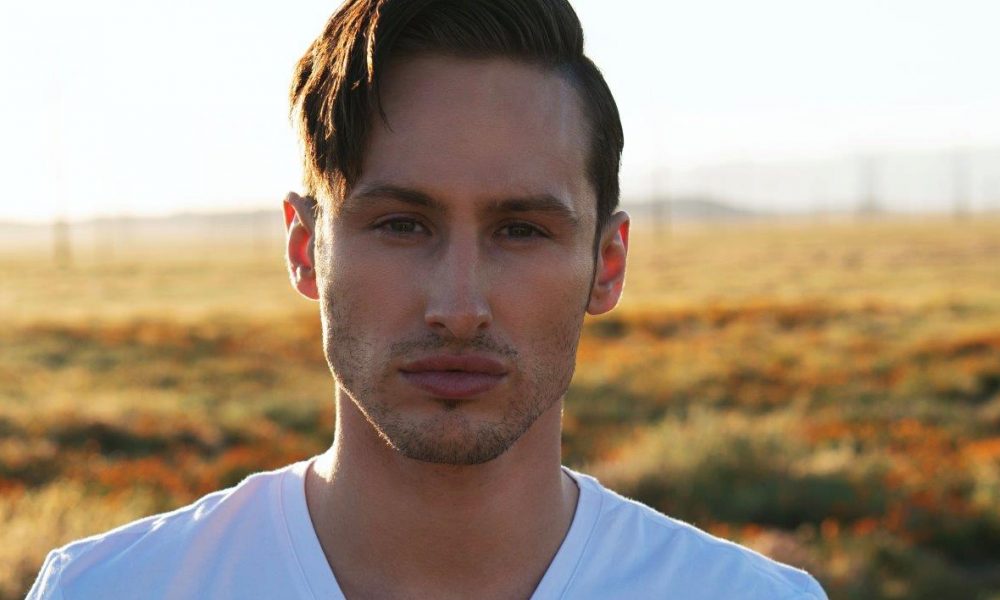 Today we’d like to introduce you to Scott Mulligan.

Scott, please share your story with us. How did you get to where you are today?
My journey started in a small town outside Seattle, Washington where I was born and raised. I have clear memories of myself as a toddler singing and acting out movies word for word in front of my dad’s camera. The performing arts have always been engrained in me and I never desired to do anything else.

I grew up listening to all genres of music but geared more towards alternative rock when I started a punk-rock band in junior high. This is when I fell in love with the art of songwriting and live performance. When the band broke up, I went on to pursue my craft professionally. I ended up getting my B.F.A. in musical theatre at the Boston Conservatory at Berklee, and from there I worked professionally as an actor.

I went on to book Disney’s Tarzan at a 2,000 seat outdoor amphitheater called Tuacahn, right outside of Las Vegas. Flying one-hundred feet in the air every night, upside down over thousands of people, with a flooded stage and firework show was a dream come true. I even had my own billboard all over the city including Las Vegas. It was beyond anything I could have dreamed of. However, while I did enjoy theatre, I was still missing the feeling of writing and performing my original material.

Shortly after the contract for Tarzan ended, I decided to take a break from musical theatre and pursue music full time. I met a phenomenal producer who helped me mold a sound and find my voice. I moved to North Carolina for a few years and that’s where I was able to develop as an artist and record my debut album Kingdom that I recently released on all streaming platforms. Now being based in Los Angeles, I’ve had the honor of performing my original music at many of the top venues in Hollywood including the legendary Viper Room, Sayers Clubs, Peppermint Club and more. I’ve met some incredible people along the way and wouldn’t desire to live anywhere else.

Has it been a smooth road?
Growing up in a small town wasn’t easy and I was bullied throughout school from kids who didn’t understand me. I remember when I wrote my first song called “Chance” when I started my punk-rock band at the age of 14. “Is there, could there, be a chance when going down this broken path,” was the question I kept asking in the hook of the song. I didn’t know how to express what I was dealing with at the time, but when those lyrics quickly poured out, I realized that music was my healing outlet. The therapeutic benefit of being able to write out my pain and frustrations is a skill that has helped me through life. Music will always be my oasis and source of healing. Whether I’m listening or creating music, I know I have a safe place to escape.

Can you give our readers some background on your music?
I recently released my debut album Kingdom on all streaming platforms as well as the music video “Kingdom” which is the title track of the album. I wanted to create a body of work that offers people an escape from the world and gives them a glimpse into who I am. I’ve done this sonically with the help of my producer Sam Harmonix by creating an atmosphere for each record that feels larger than life. Sam has the ability to take what I wrote acoustically and transform it into music that could fill an arena. This anthemic, stadium rock sound can be heard throughout the album.

Kingdom captures the feelings I had to tap into in order to build the confidence it took to become who I am today. I am most passionate about this project because it tells my story and marks the identity of my sound and who I am as an artist. What sets me apart from other artists is that I write all of my songs. I am also a classically trained actor and dancer and I enjoy incorporating these skills into my artistry.

How do you think the industry will change over the next decade?
Right now for artists, it’s all about content creation and building an online presence. I believe it’s more important than ever to understand all aspects of social media and online business. I believe live streaming is the future and I have continued to perfect this skill. I became am a verified streamer on the Bigo Live app, which is one of the largest live streaming platforms for artists. I have been able to build a strong community of followers all over the world. It has been an incredible way to connect with people on more of a personal level compared to other forms of social media.

I’m able to share my gift through offering live concerts, acoustic sessions, and being apart of live stream talent competitions. I’m put in front of thousands of people a day from all over the world. When live shows come back, I believe live streaming will continue to increase because of its convenience. I am thankful I have access to share my gift with people during these uncertain times. As I continue to explore and understand the new resources that become available, I aim to continue to do as much as I can to keep the arts alive and empower people through music. 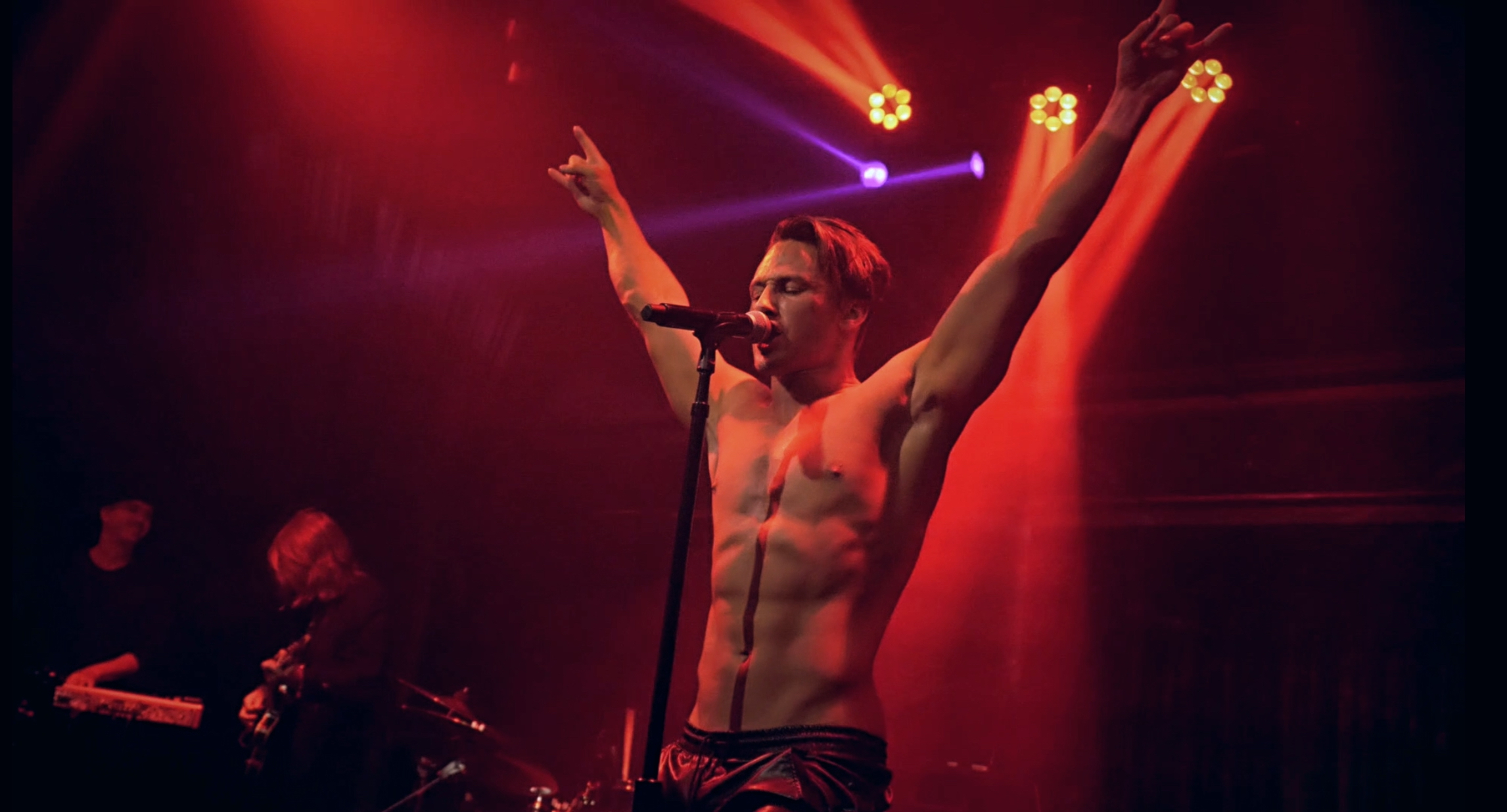 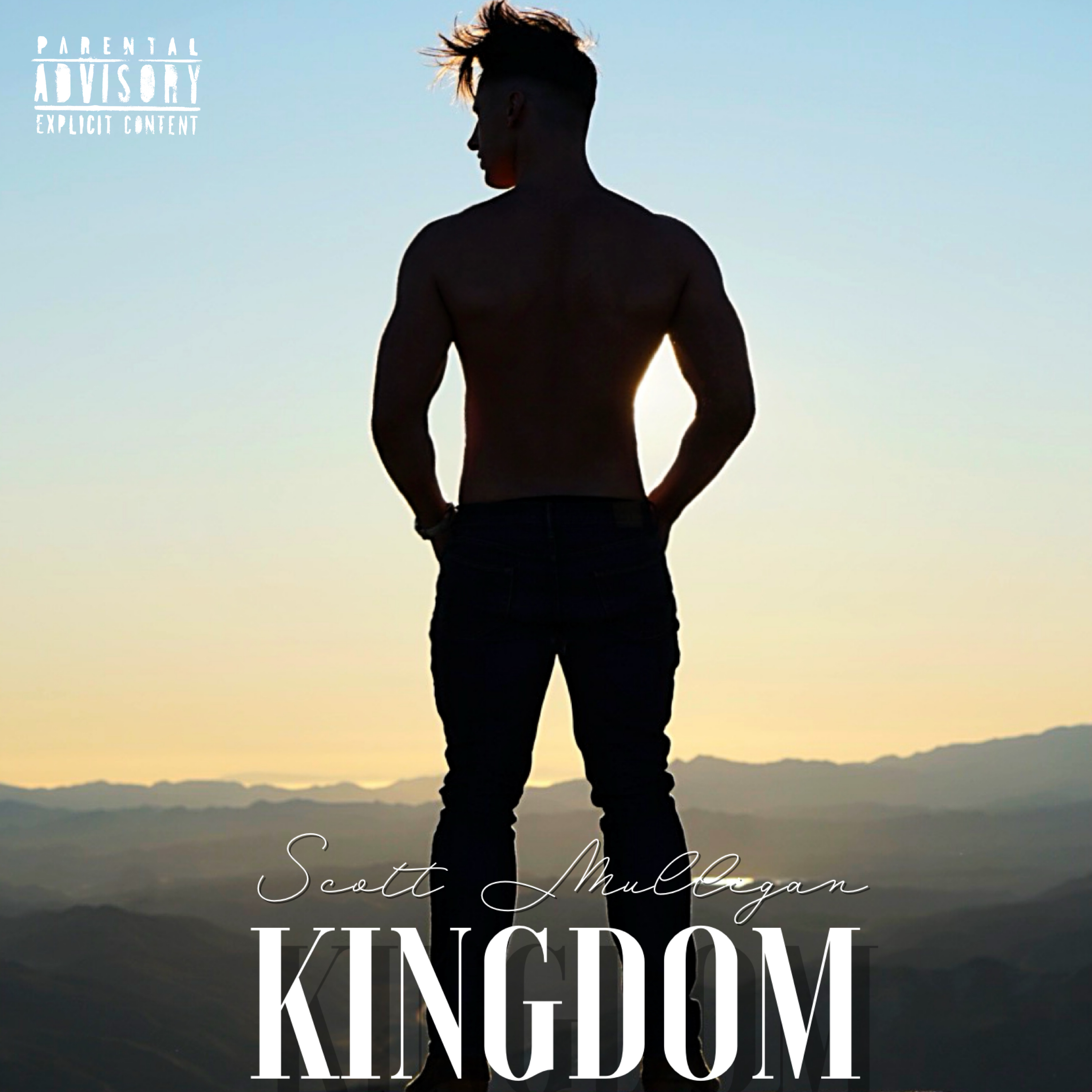 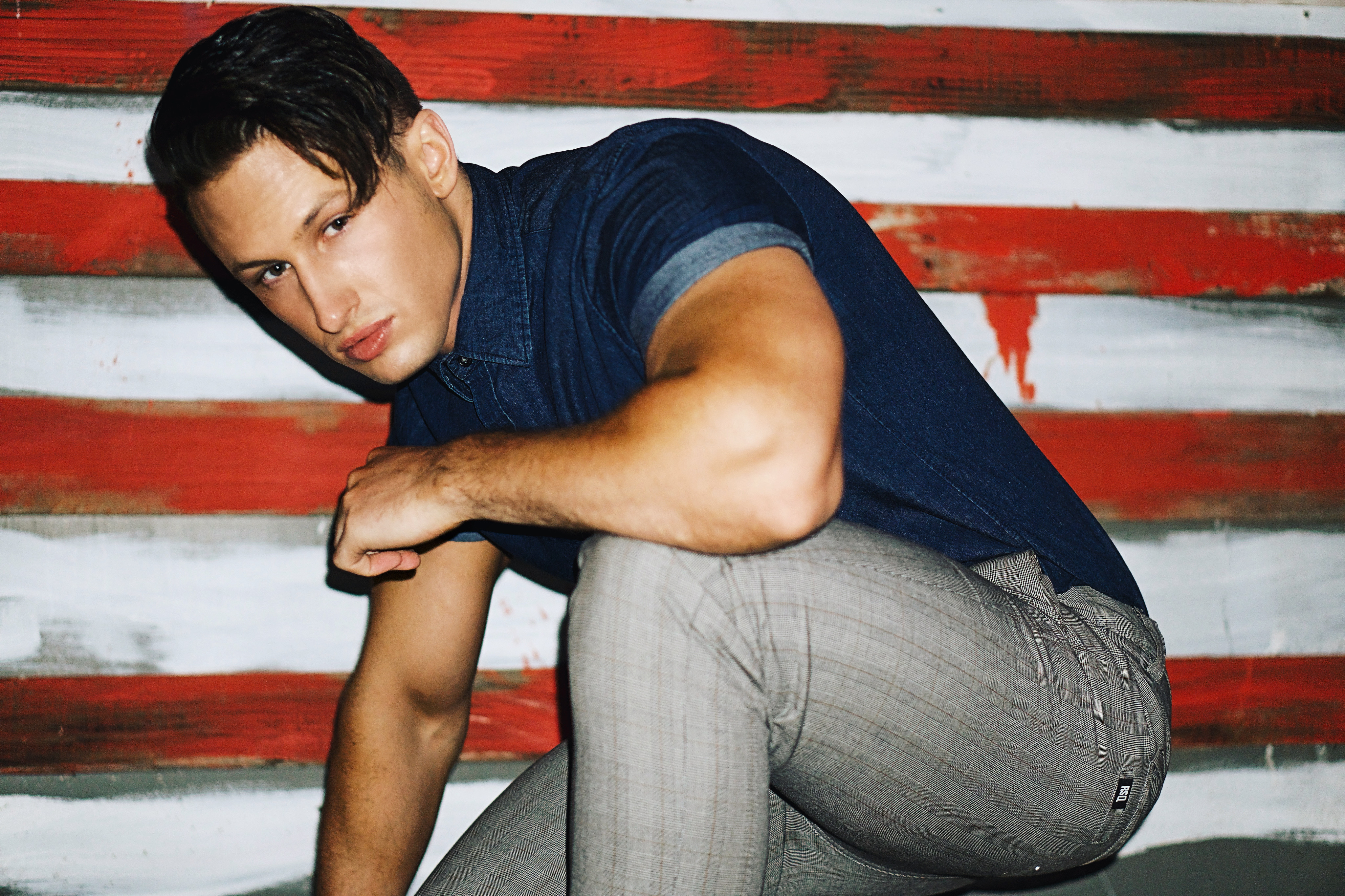 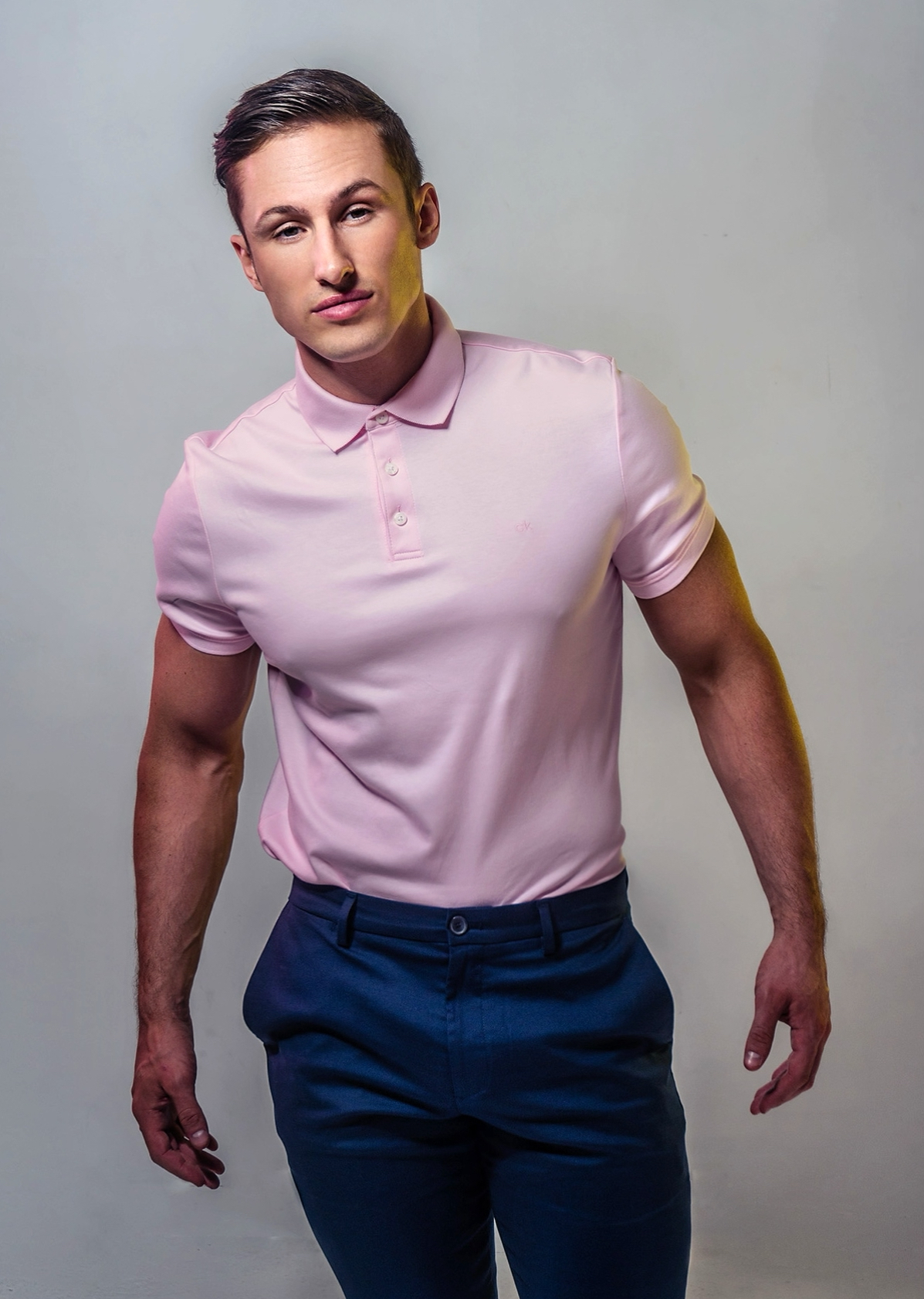 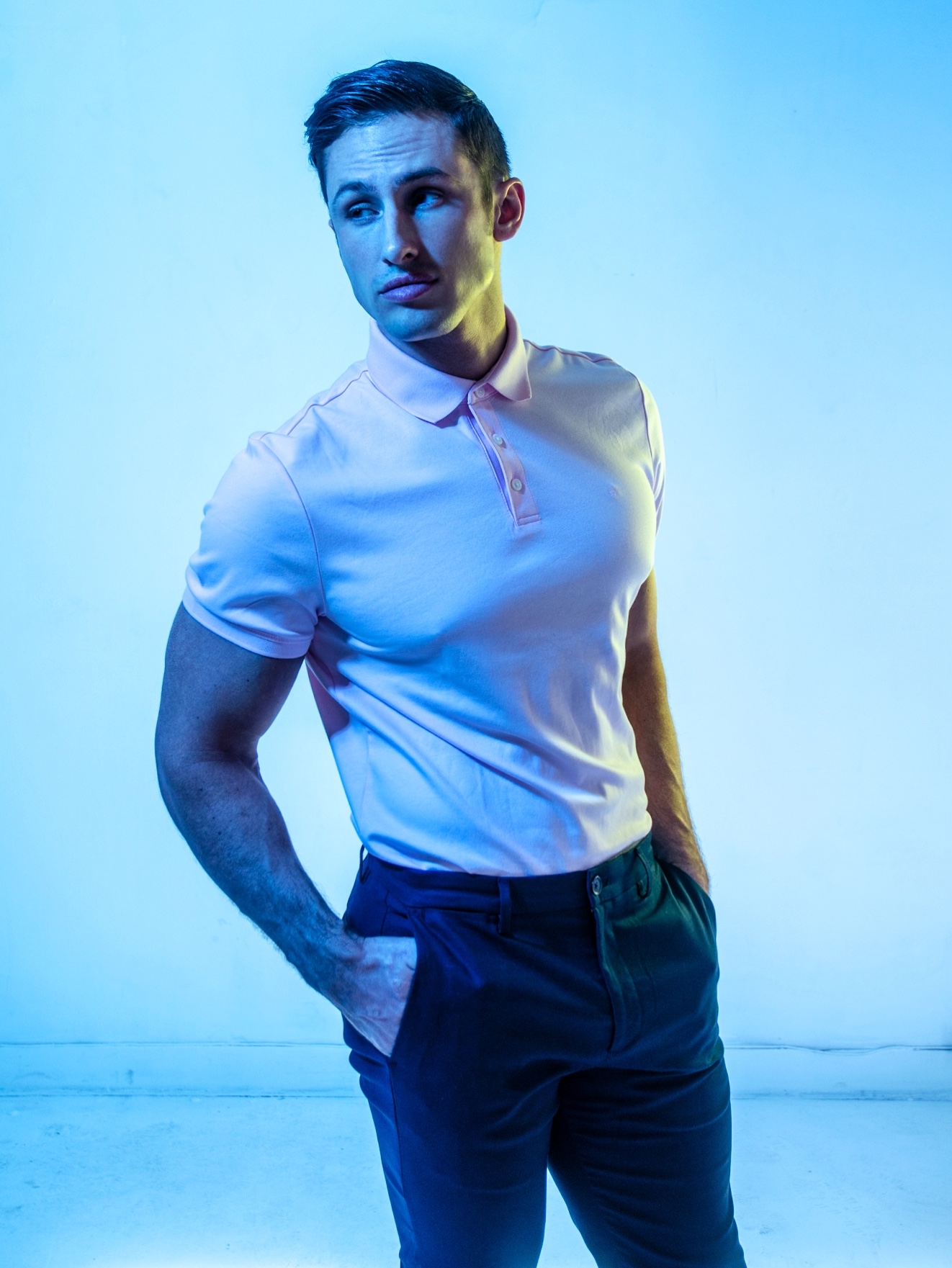 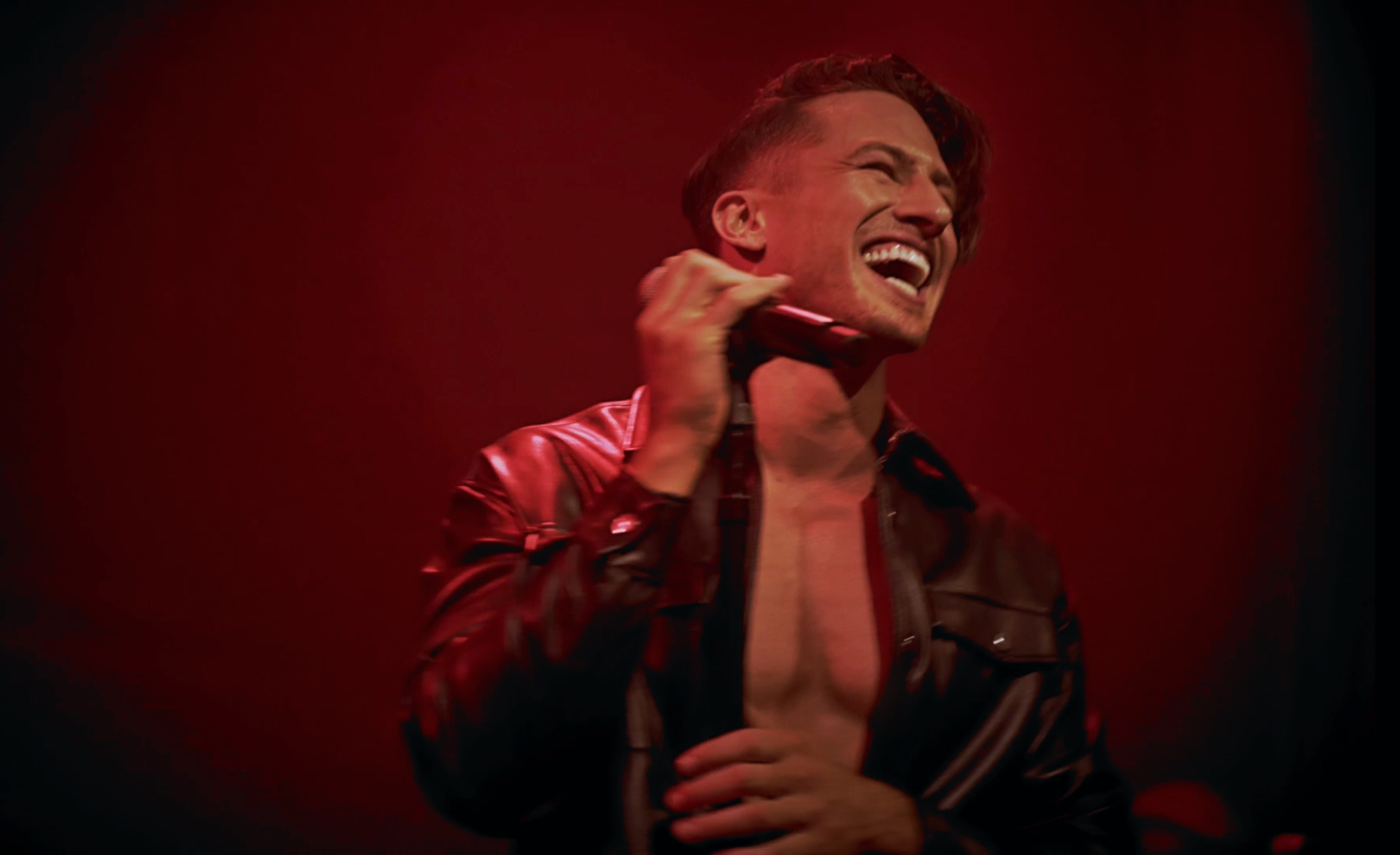 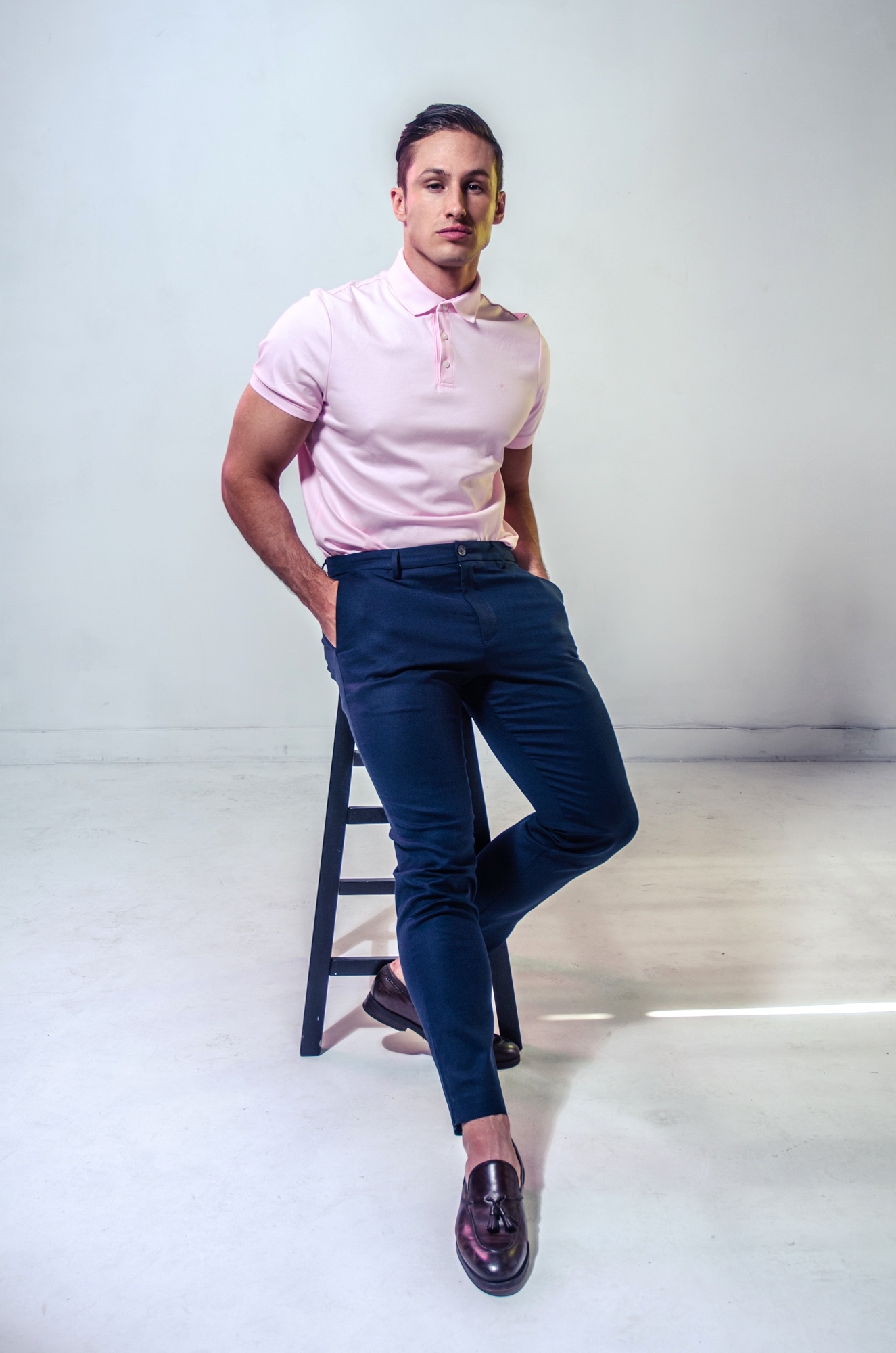