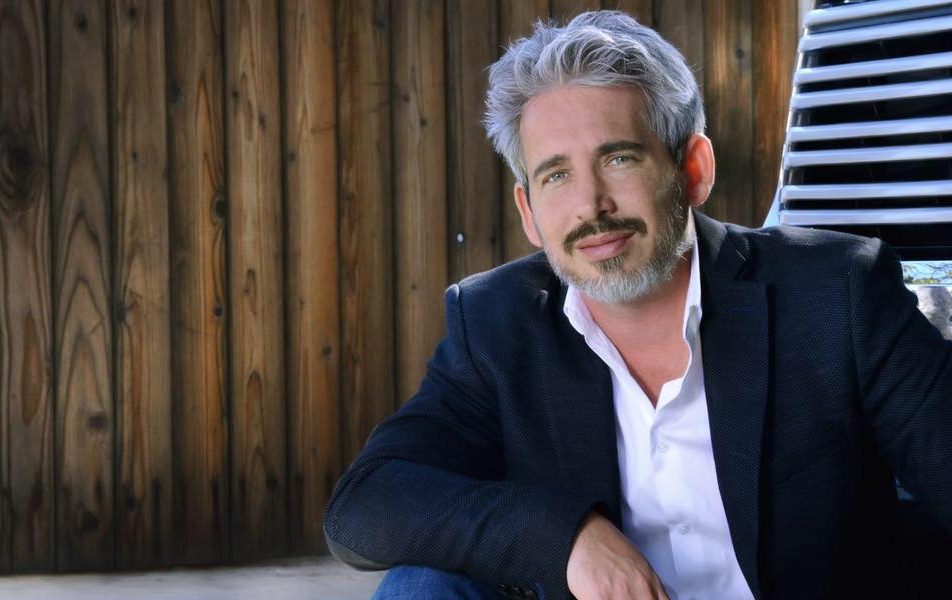 Today we’d like to introduce you to Scott Harris.

So, before we jump into specific questions about the business, why don’t you give us some details about you and your story.
When I was young, I grew up in a financially impoverished family. I recall church members delivering meals to our door, so my sisters and I could stay fed. I realized then that success was my only option, and the alternative was failure. My ‘happy place’ was playing with my only Lego set, and I recall, as a child, noticing how adults were generally unhappy with their jobs. At the time, I thought “What if I can stay a kid and become the top Lego builder in the world?’ Will that become my success story and get me out of here? Doing something I love? I made a promise that day, too never give up on my dream. My dream expanded into becoming an architect, a builder, a designer and a business owner building life-size Lego sets.

At age 15, I was selected for a special, experimental program, which allowed me to practice my craft daily. By age 18, I was hooked. Following my promise, I opened my own practice, designing at night and building by day. At that time, being a “builder” was NOT a cool thing among my peers and family. They often looked down on what I chose as my profession.

They said, “Scott, you should be a doctor…a lawyer…a teacher.” I had to tune out the outside voices directing me away from my childhood promise and stay the course.

Through great adversity, came a great dream and a solemn promise I never broke and today, I’m now the Chief of Operations of a company I co-founded, Building Construction Group, which has become one of the most respected home building companies in Los Angeles and eventually, hopefully our industry.

We’re always bombarded by how great it is to pursue your passion, etc – but we’ve spoken with enough people to know that it’s not always easy. Overall, would you say things have been easy for you?
One of the notable challenges I see in my field of construction, it is still frowned upon from an educational standpoint, if you choose to become a hands-on-builder as a career path. Some consider it not as erudite. Building has yet to become an accepted professional field that one can receive advanced degrees in. It’s thought of instead, as an early employment opportunity to fund your education to achieve a status level for other professions.

Some colleges teach “construction management” courses, which are the equivalent of a learning how to administratively run a doctor’s office, while not being taught the art of being the practitioner.

Currently, the normal way to learn the art of building is through trial and error, or learning in the field from others. Based on survival the lessons that are passed down are focused on profitability and speed, which neither benefits the end user.

Frank Lloyd Wright, a pioneer in many ways, opened up a school called Taliesin. He said “You have to learn from doing” and he made his students “evolve through experience.” Each architectural student was required to build their own structure on the school property that become their dorm! He had the right idea in 1931 for architects, but it’s not until construction is no longer considered a blue color profession and it becomes an educational status, does the level of home construction elevate to its rightful level.

So let’s switch gears a bit and go into the Building Construction Group story. Tell us more about the business.
My business partner, William Hefner and I developed a concept for this company, Building Construction Group to create a one-stop shop, where clients could come to have their dream homes imagined, designed and constructed at a reasonable price, incorporating the highest levels of technology, while making the experience enjoyable for the client. William Hefner, an awe-inspiring architect who helped drive the vision, oversees and drives our sister companies. Our collective companies handle architecture, construction, interior design and landscaping, so if you’re busy like most of our clients are, it is a great and efficient way for them to come to one company that handles all of their needs and most importantly, has the tools and the knowledge to create some of the most respected structures in our city.

Has luck played a meaningful role in your life and business?
If one were to consider random adversity luck, it happened 20 years ago. While actively building and designing, thinking one can do it all, it took a serious injury to ignite an epiphany. After a serious fall while framing a project and losing most of the use of my right arm for nearly two years, it forced me to rethink my entire approach. I could no longer draw, or click on a mouse. I could no longer load my tools in the truck and for that matter, physically pick them up to build.

I eventually became left-handed and read a lot, studying ancient design and ratios during that time. But, with this permanent injury, I felt I had a duty to not give up on the promise I made to myself as a child, to stay the path on my dream.

I reminded myself, regardless of my state of mind, success was my only option, or I would fail.

I realized that I may not be able to physically draw or build for some time, but my future success and luck was hidden in my daily routine. I read a book at that time that said, “When you’re at the top of your game, the time has come to step up to the next rung, and train others.” I realized through my injury that life had a tough-love approach to remind me of that.

When you consider if one person stays at the top of their game, and doesn’t move forward, you actually become stagnate and you’re not really running a business, it’s more of a hobby. It’s not until that one person takes a step-up to that next rung and trains 10 others below them to do their task, and that process repeats itself exponentially, do you finally become a business leader and trend-setter in your industry. 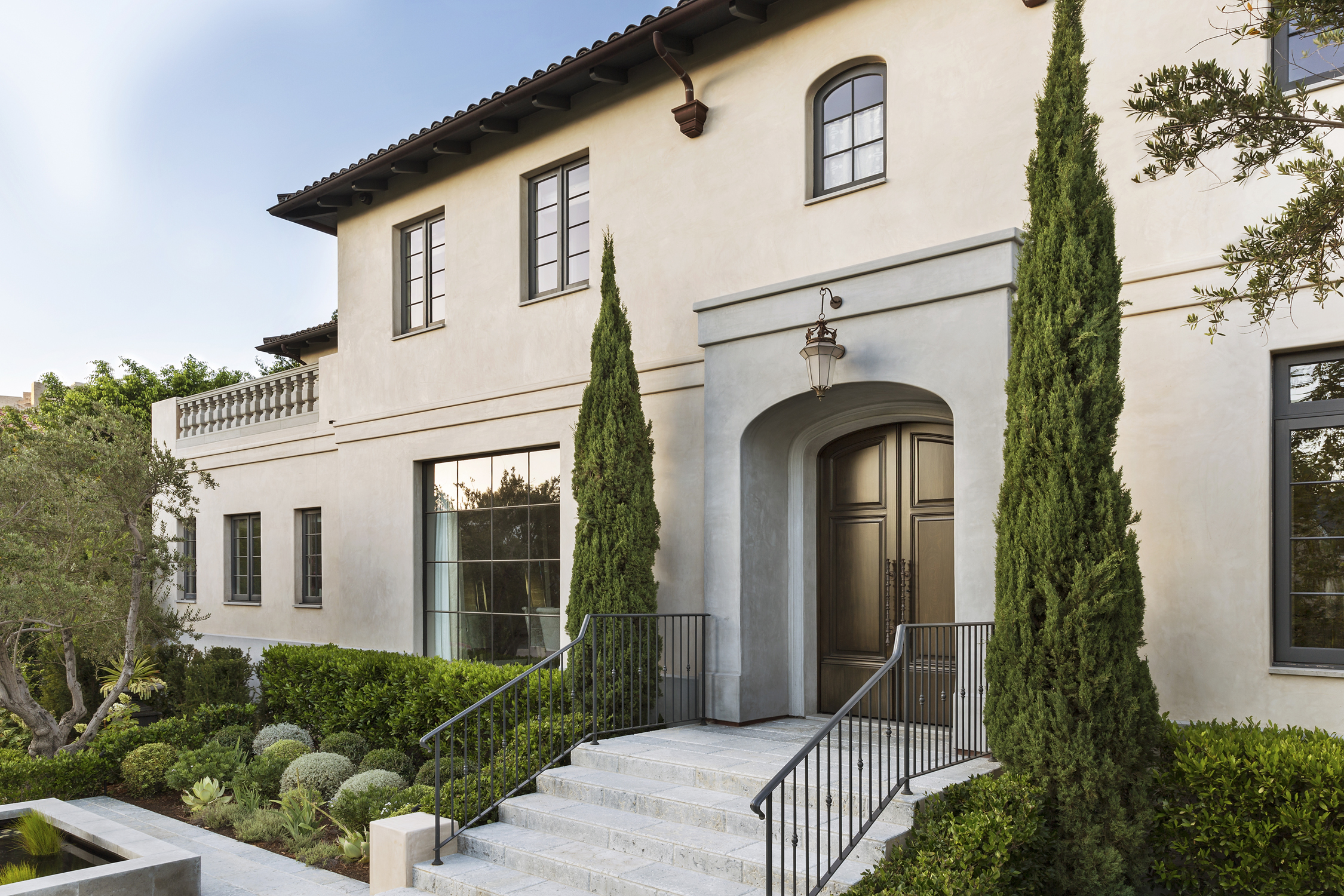 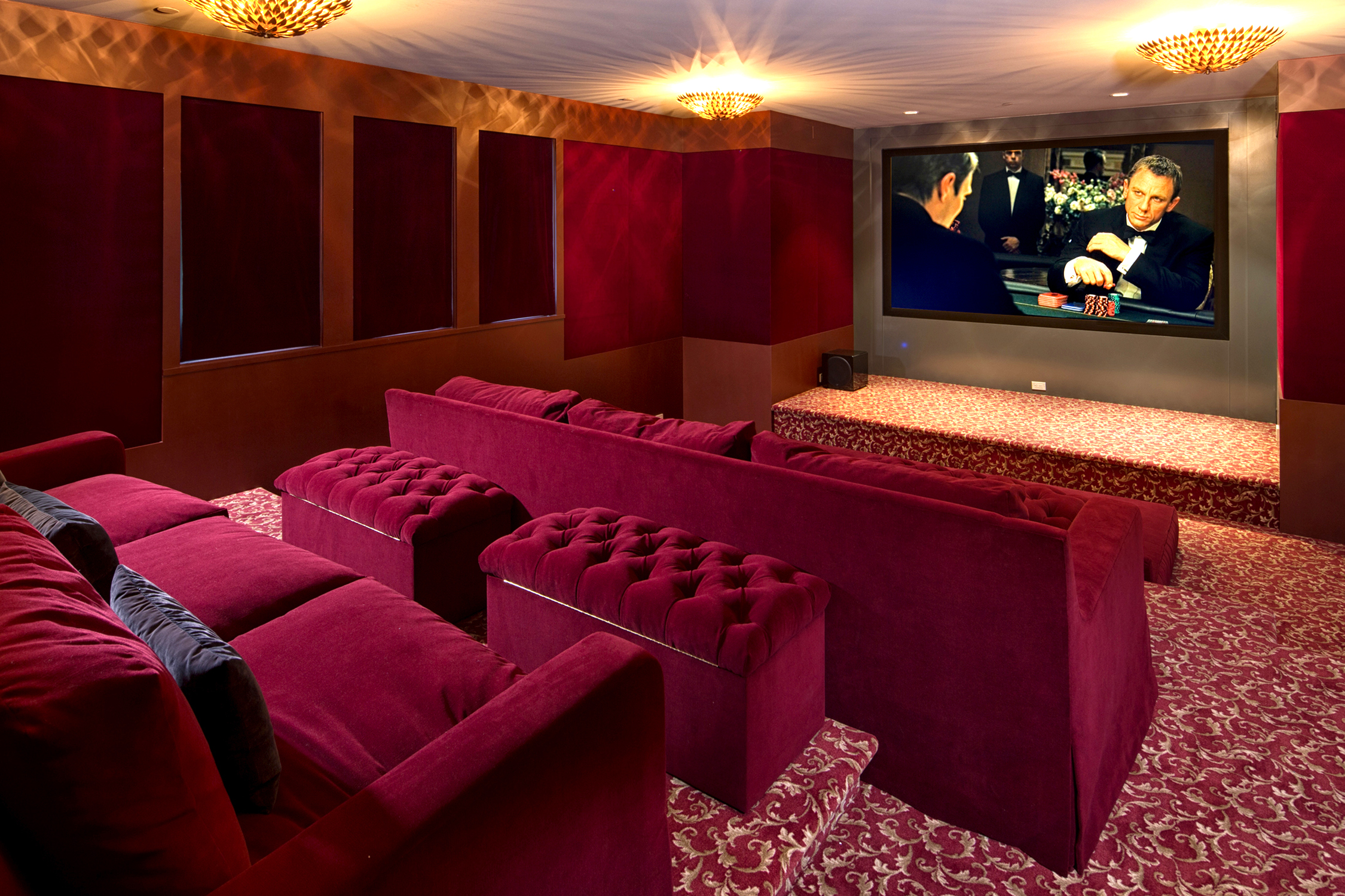 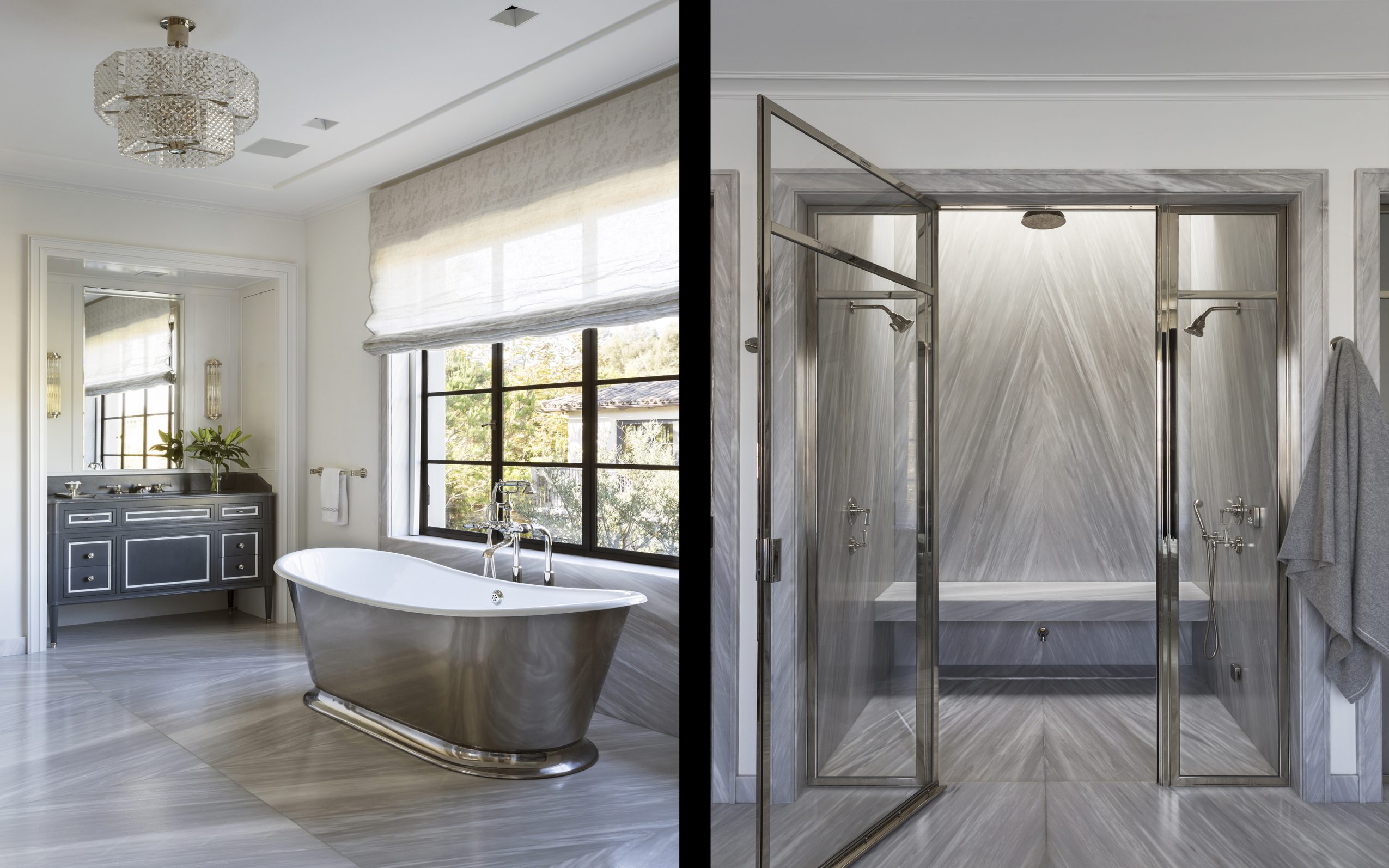 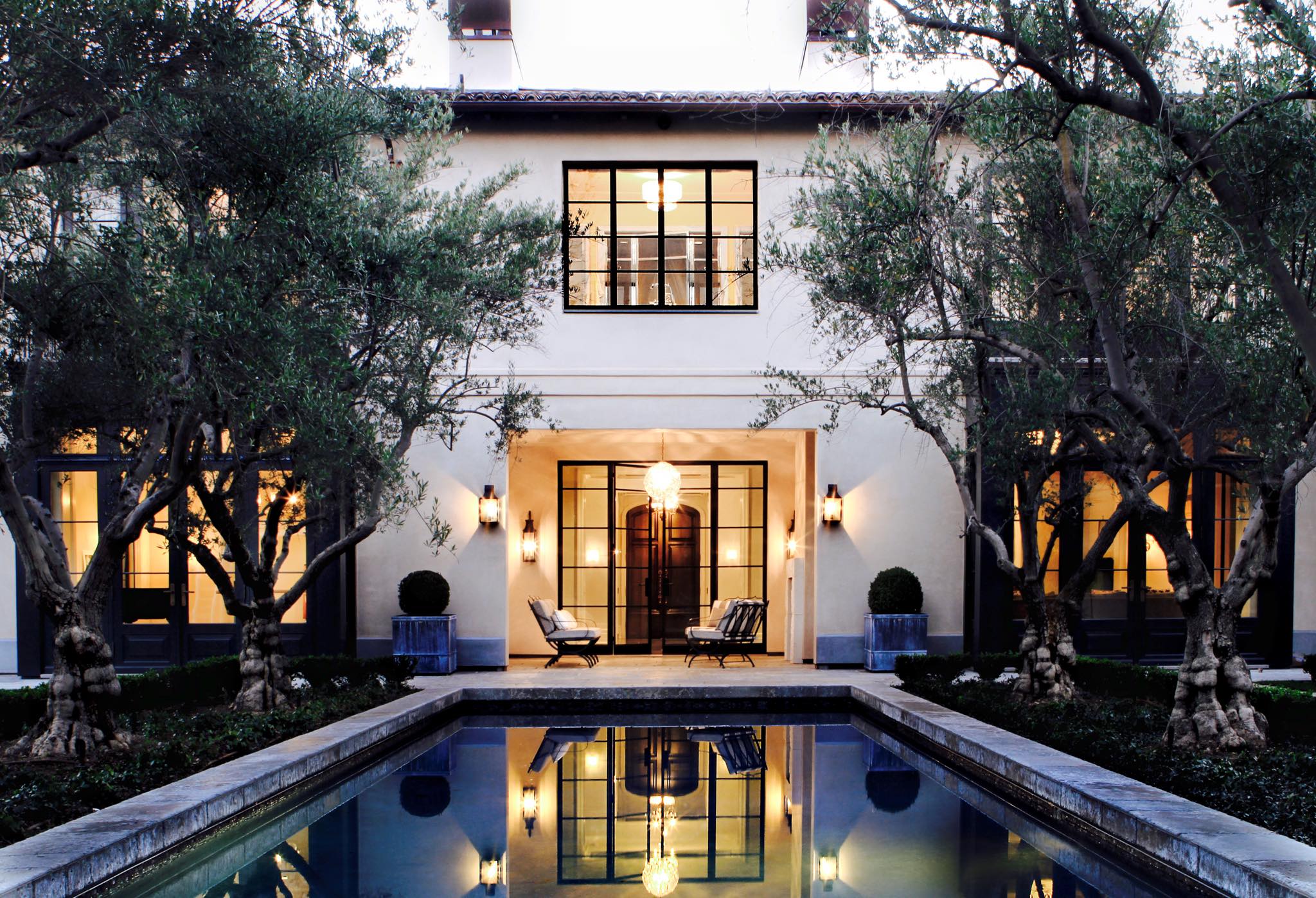 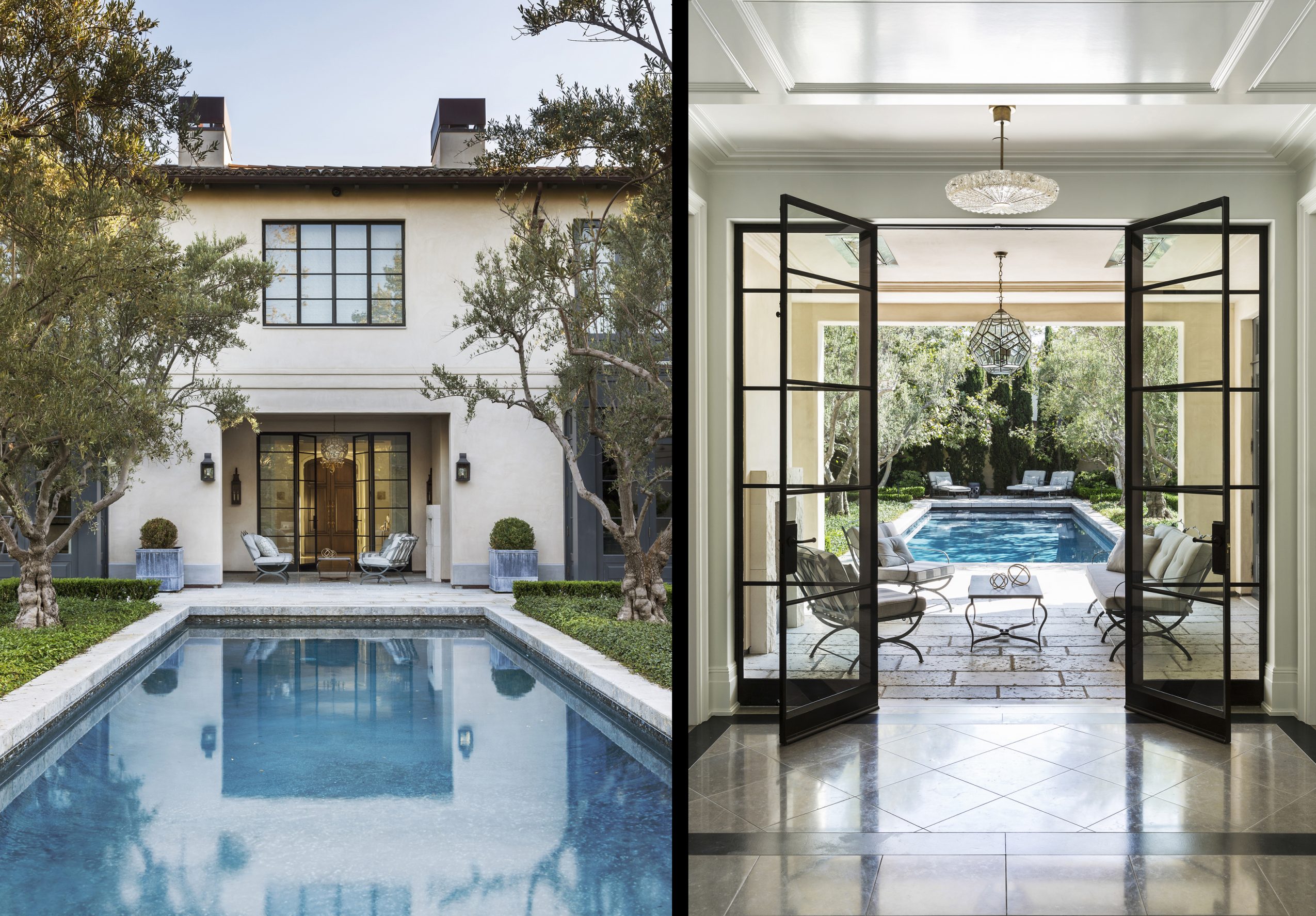 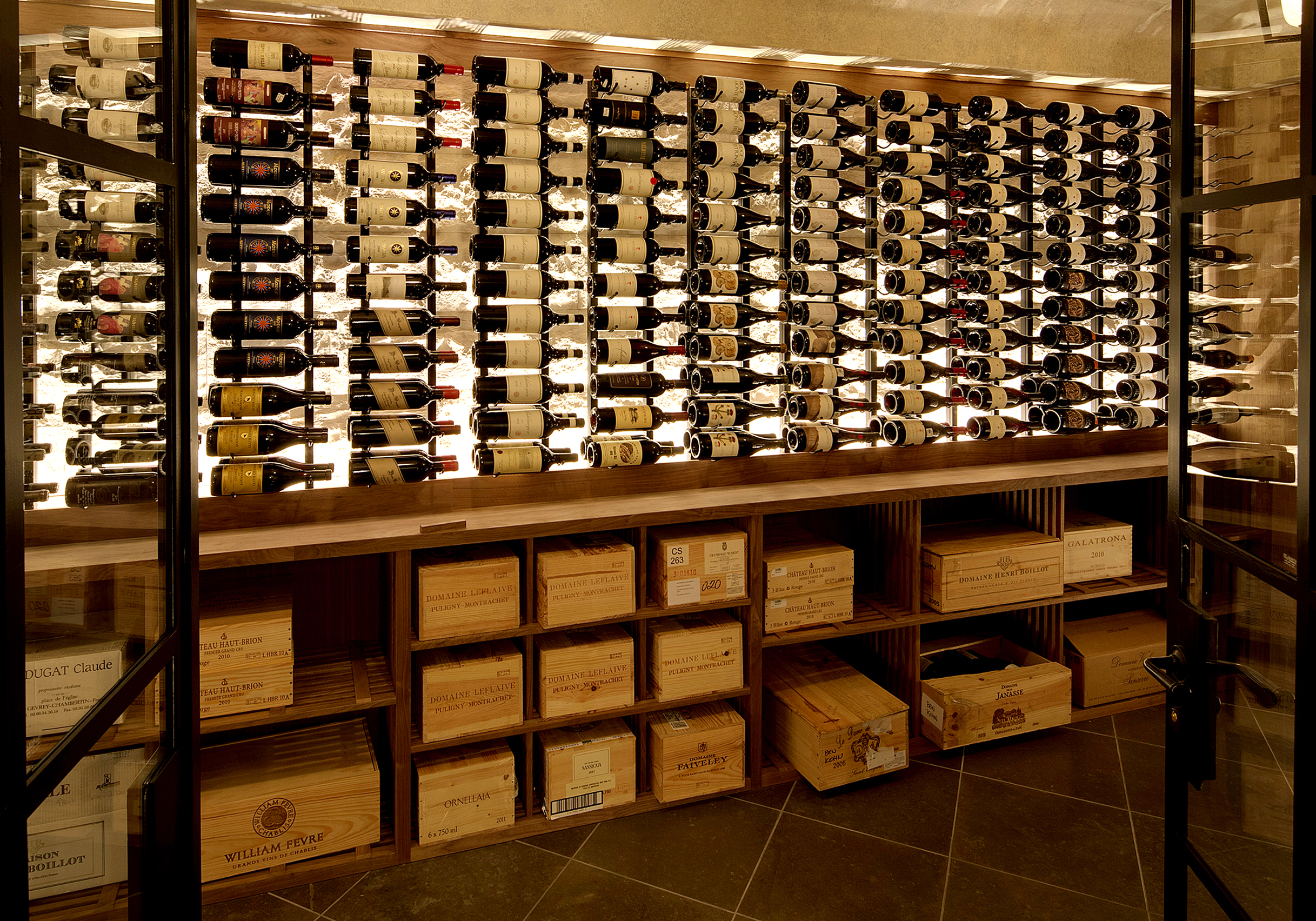