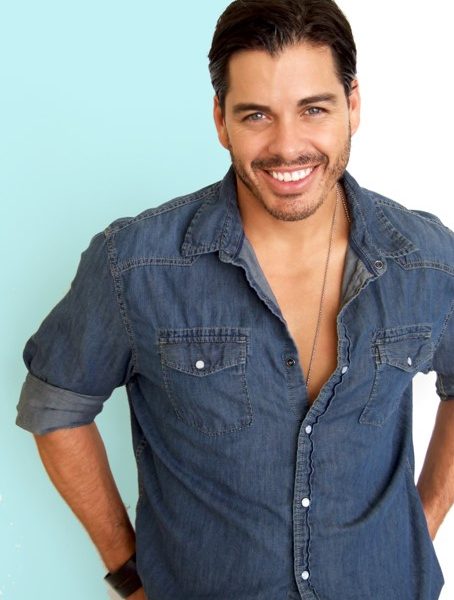 Today we’d like to introduce you to Scott Hamm.

Scott was born in Washington D.C. his father of Dutch/Germdescentent was in the military and his Mother of Spanish decent an insurance agent. His parents moved the family to Phoenix, Arizona when Scott was young & then Fullerton, California where Scott attended high school. Scott played football and organized baseball as a kid and continued to play baseball through high school and then college where he pitched for Canton College in Illinois. After sustaining a shoulder injury Scott moved back to California.

As a kid, Scott loved two things: baseball and the movies. Baseball was no longer an option so he decided to try acting. For the next three years, Scott booked 15 guest stars credits on hit series such as: NYPD Blue, Jag, Moesha, The Division and was a series regular on MTV’s Undressed (Jason Ritter played his roommate) and booked a recurring role on Abc’s General Hospital.

After getting close to booking some big roles (he lost the role of “Oz” in American Pie to Chris Klein and the role of “Lance” in Varsity Blues to Paul Walker) Scott took a break from acting. He thought about becoming a police officer and even started training at the academy. It wasn’t long before Scott realized that acting was what he really wanted to do. In the fall of 2015, Scott resumed his acting career.

Recent bookings include playing Agent Greyson on ABC’s hit show Scandal a lead role in the science fiction thriller “Chronology” starring Billy Baldwin and Danny Trejo. The role of a stalker paparazzi in the feature film “Little Star” starring Analeigh Tipton and Tyler Labine. “Coffin 2” the sequel in which Scott plays the lead role of detective “Bobby Church” and is also a producer on the project. In addition, Scott also joins the cast of “A Doll’s House” a feature film based on the play by Ibsen, starring Ben Kingsley. (2017)

Great, so let’s dig a little deeper into the story – has it been an easy path overall and if not, what were the challenges you’ve had to overcome?
As stated previously in my bio I took some time away from the business after quite a bit of success. Some professional obstacles were that I was just missing out on the really big break which I felt I was ready for and it really upset me.

Looking back now that was a poor attitude to have. I was a working actor and I now see and appreciate just how hard that was. Personally, I lost my grandmother to cancer. She was like a second mother to me and I took it pretty hard. I kind of felt cheated because I wanted her to see me continue to succeed and she wasn’t gonna be around any longer to share this journey with me.

Scott Hamm Actor – what should we know? What do you guys do best? What sets you apart from the competition?
I am an actor. And now I just recently produced my first feature film Coffin 2. This will help me tremendously because now I can start to create my own content. The sky is the limit when you can do that.

What moment in your career do you look back most fondly on?
It has to be producing my first film. The sound of making your own movie seemed impossible to me. And not only did we make one but we got distribution and made a profit! Very, very tough to do. When we got the call from Redbox and they wanted to buy our little film and put it in 20,000 kiosks I was pretty damn proud. 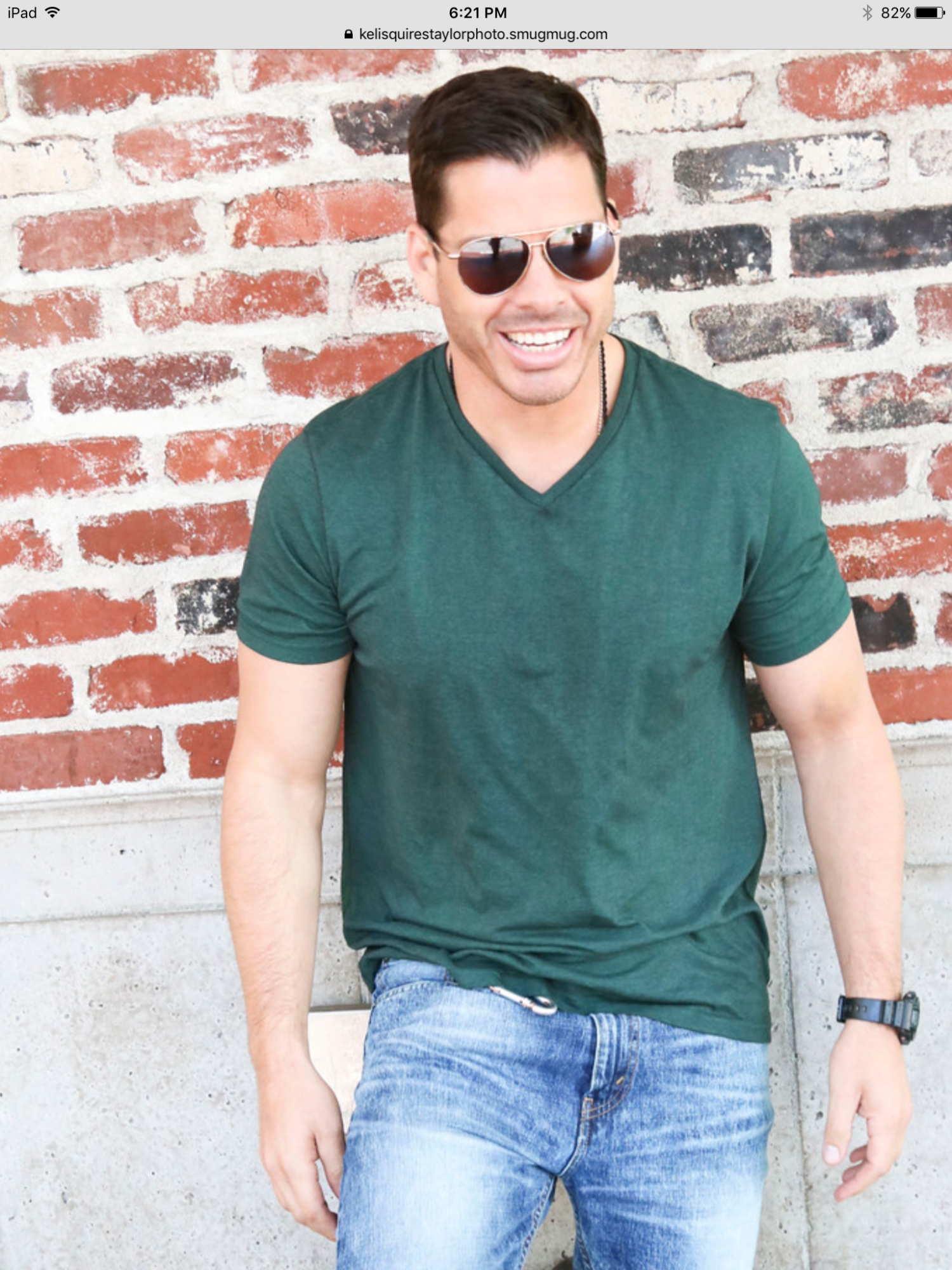 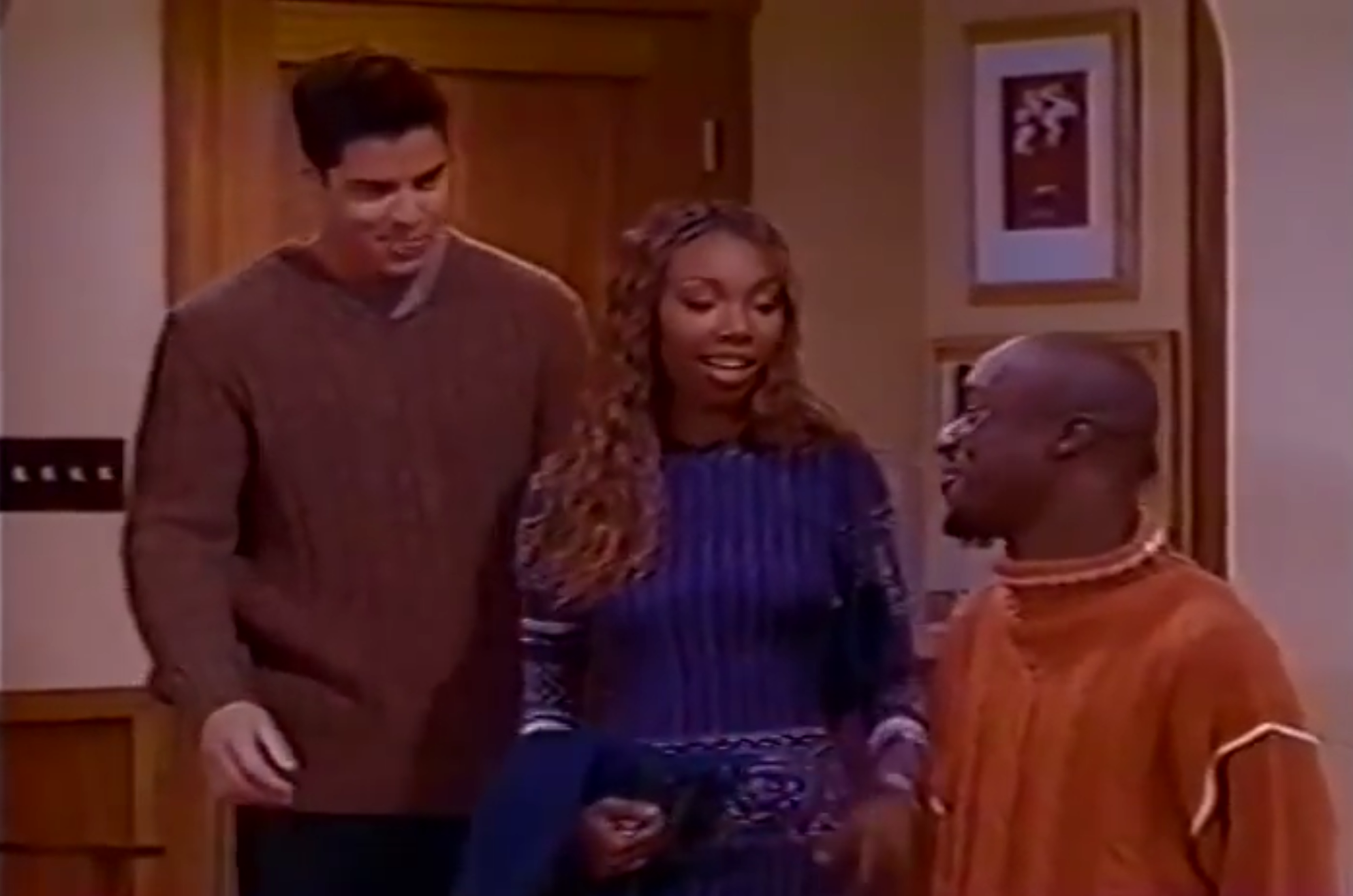 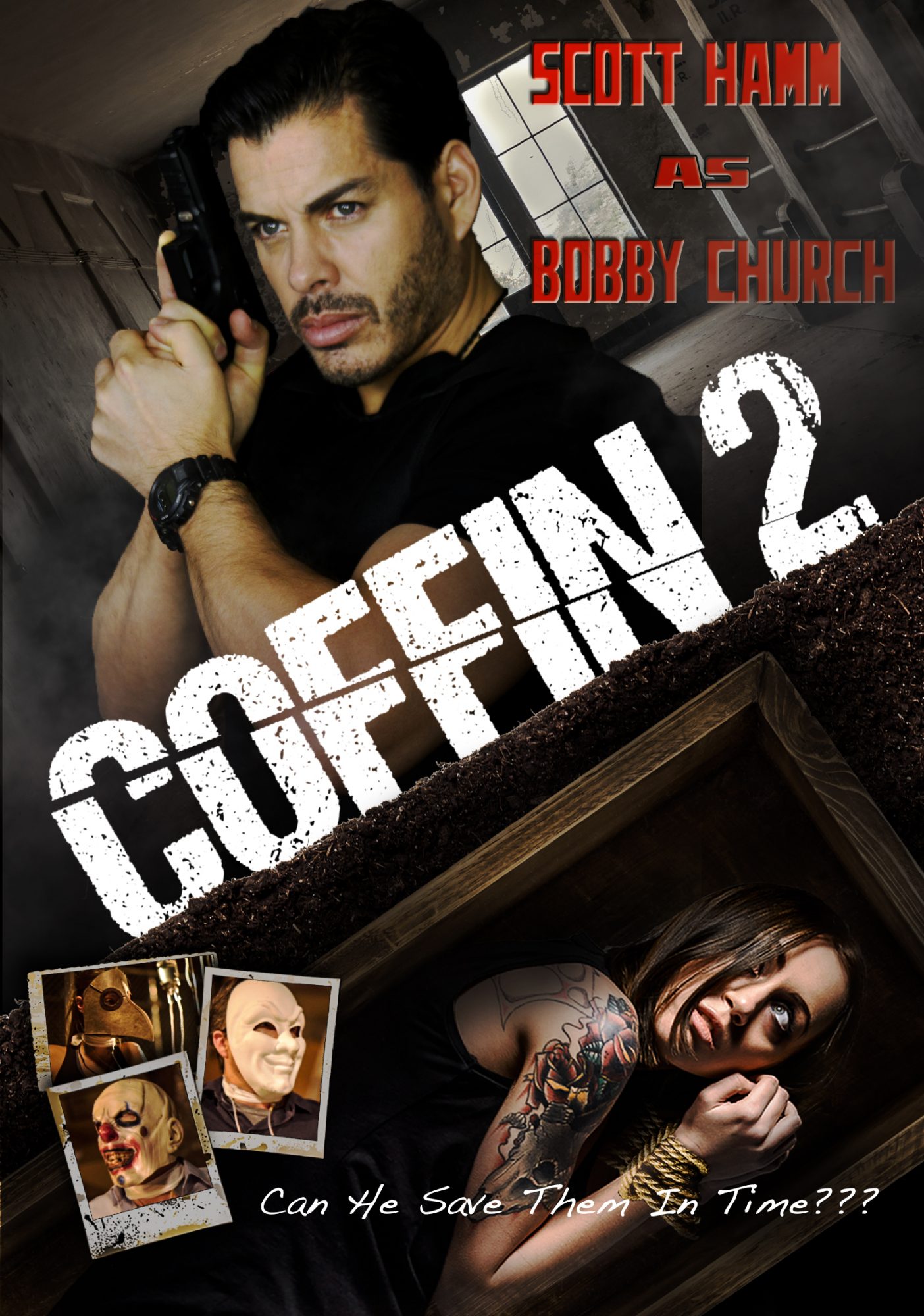 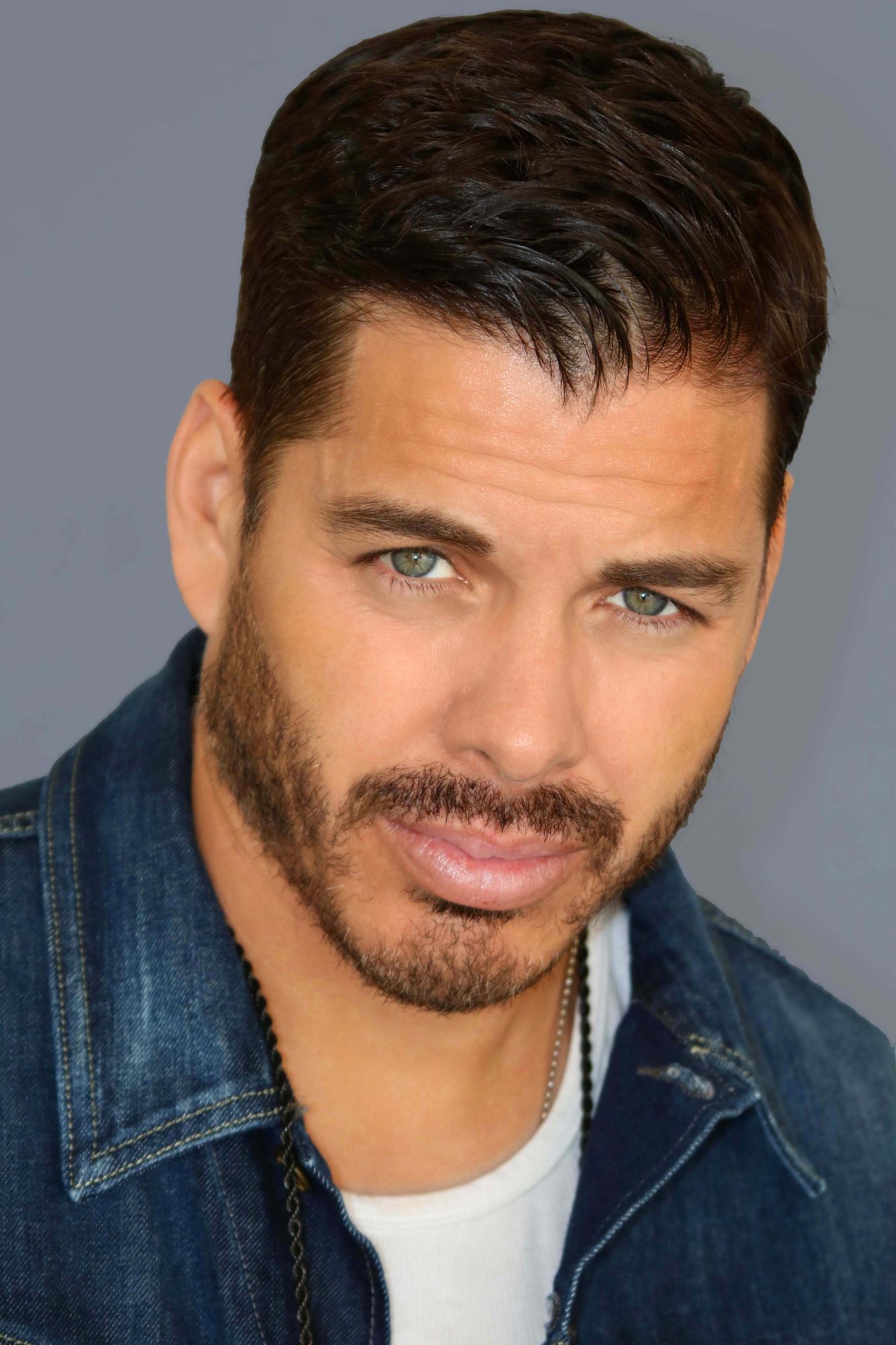 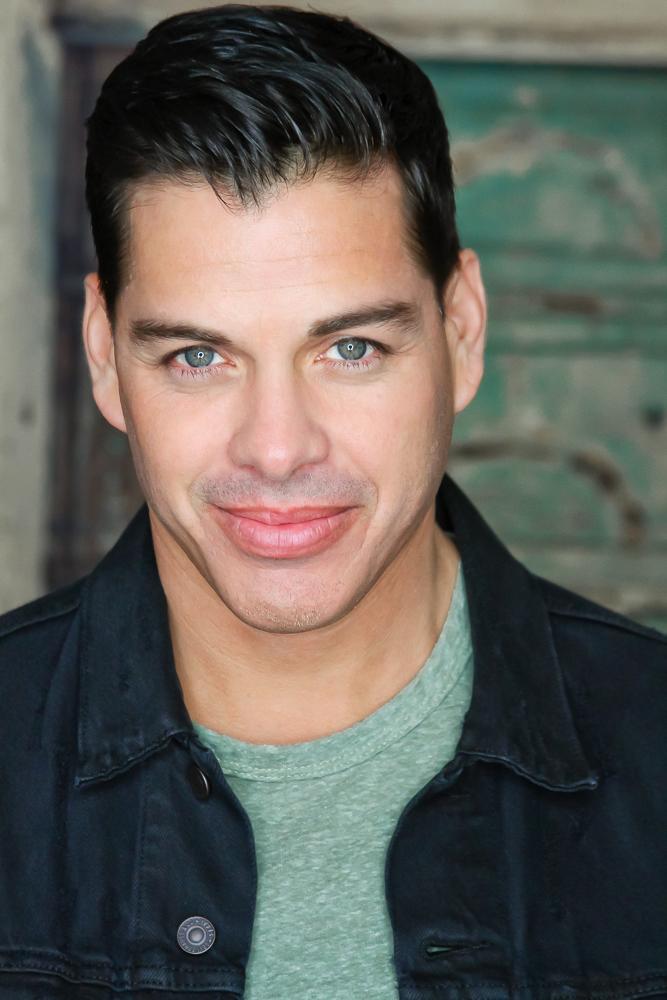