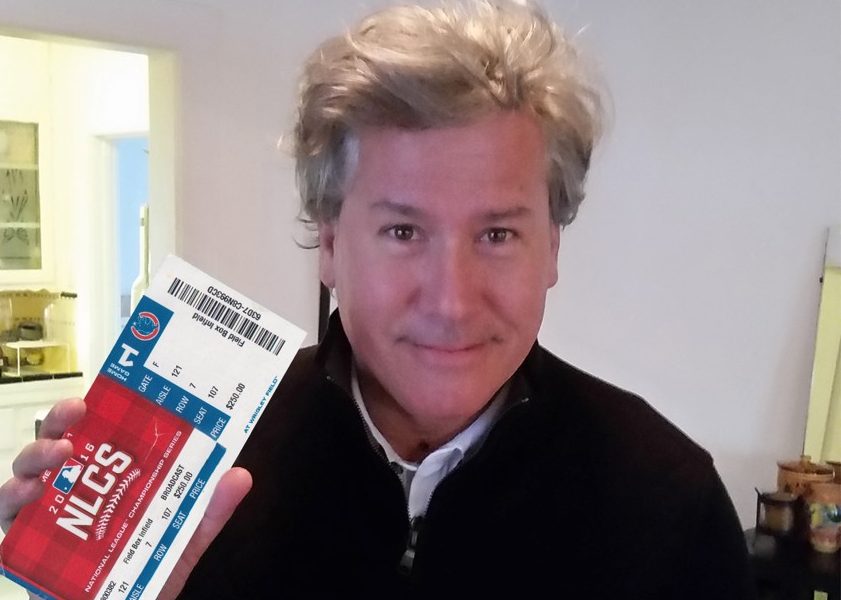 Today we’d like to introduce you to Scott Cresto.

Music Alternatives is a synchronization agency & publishing company run by Scott Cresto. Cresto and his team have placed the music of their talented & diverse line up of artists in numerous films (The Fault In Our Stars, Love And Mercy, Downsizing, Dumb And Dumber To), television shows (The Blacklist, Vampire Diaries, Grey’s Anatomy, Parenthood, This Is Us), commercials (Bud Light, Ikea, Bonobos, Nutella), video games, trailers (Labor Day, The Judge, If I Stay), soundtracks (Twilight, Pretty Little Liars, Halt And Catch Fire) and special markets. In addition, the publishing arm works with a variety of catalogs & artists (Dennis Wilson (The Beach Boys), Other Lives, Sleeping At Last, Towers of London, Scars On 45, Ru Jac Records)

Previously, Cresto was the Senior Vice President of Film & TV and A&R for Chrysalis Music Group USA where he ran the company’s synch department and oversaw all synchronization licensing activities. He was also involved in discovering and signing new talent, including Beach House, TV On The Radio, and Psapp.

Prior to joining Chrysalis, Scott served as Director of Film & Television at Warner/Chappell Music. His background also includes stints in the music department of Rysher Entertainment and in independent radio promotion.

We’re always bombarded by how great it is to pursue your passion, etc – but we’ve spoken with enough people to know that it’s not always easy. Overall, would you say things have been easy for you?
Life is full of obstacles and challenges and when you’re starting your own company, those challenges are easy to find. There are of course the obvious financial demands of a start-up which is a hurdle for every new business.

After working in-house for 14 years, there is an instant revelation of the day-to-day costs of running a business; from the obvious office supplies to the more nuanced and constantly changing technology systems.

In the business of synchronization licensing, the creative side is always the sexier part of the job as it were; everyone who’s fond of their own record collection deems themselves a music supervisor, curator, etc.

However, the licensing side of the business is where one needs to protect not only the rights of the songwriter, but also the company itself.

One can only control what he/she does, but that doesn’t necessarily protect your writers or your company from false warranties or representations from the many charlatans that reside in the music industry. So there is almost a constant refining of legal language in contracts and agreements to combat these issues.

We work with artists, independent labels and publishers in representing their repertoire and finding opportunities to place their songs into film, commercials, television shows, trailer, video games, etc.

The company is a fully functioning independent synch department for those companies who may not have a dept. of their own; and obviously for artists who control their own rights.

The “alternatives” as it stands are the different ways Music Alternatives can work with artists and companies; It could be an introductory synch licensing deal or larger scope relationships involving publishing admin or co-pub arrangements, depending on what the artist is looking for and where they’re at in their careers.

It’s been great to work with so many great artists at the beginning of their careers (The Head And The Heart, Local Natives) and watch their careers flourish and continue on.

After working inside major publishers for 14 years, we have a larger experience in the licensing arena and we work across multiple genres which both set us apart from the rest of the pack.

Has luck played a meaningful role in your life and business?
There are a lot of discussions about hard work vs luck in terms of success. I subscribe to the theory that you need talent, hard work and luck, and two of the three won’t get you through.

When I quit law school and moved to LA to pursue a more creative job in the music industry, my first paying job was working for the attorney in the music department of a film/tv production company. The head music supervisor there was leaving to start his own company in a few months’ time, but referred me for a job at one of the two largest music publishers at the time. That job was the assistant for the film & television department at Warner/Chappell Music… 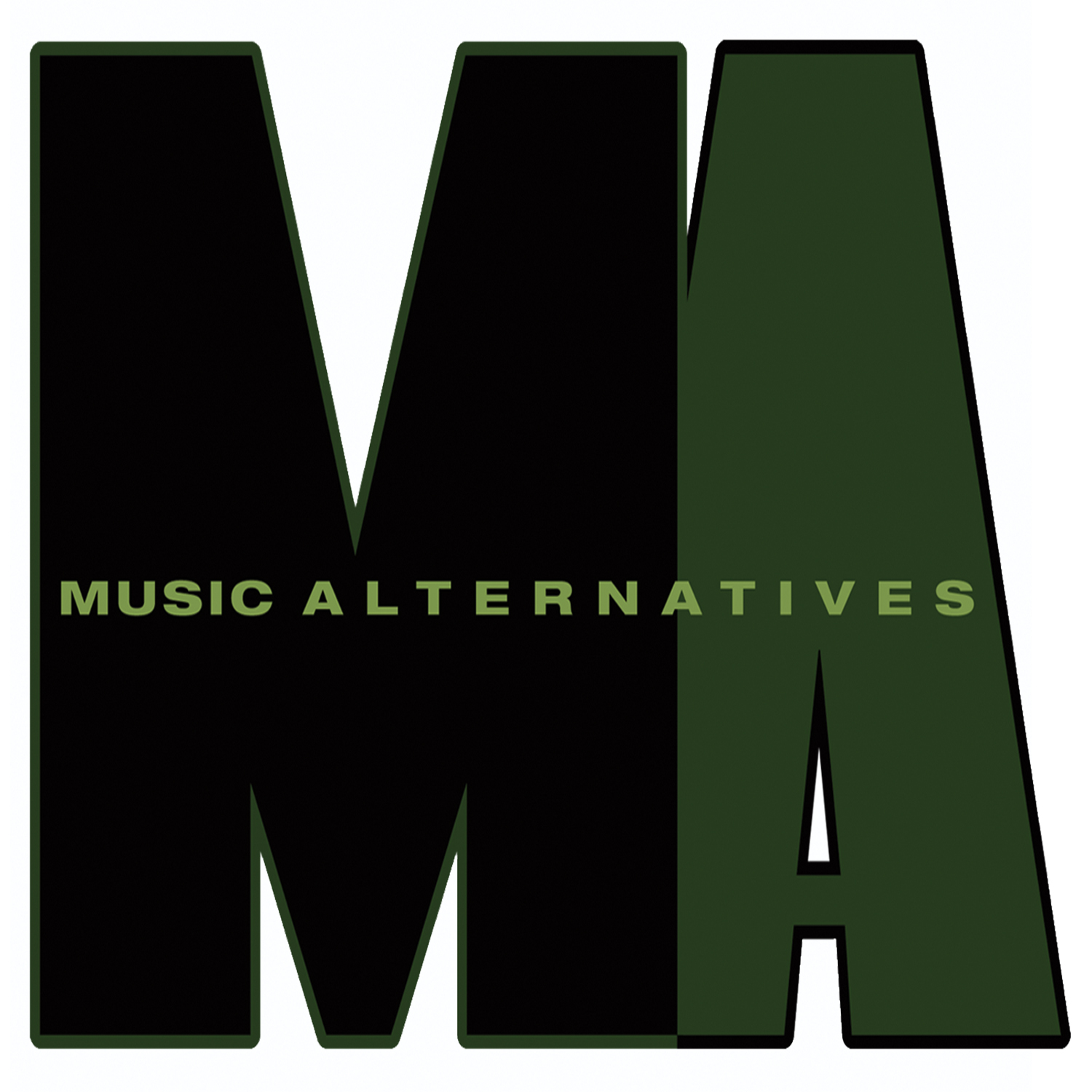 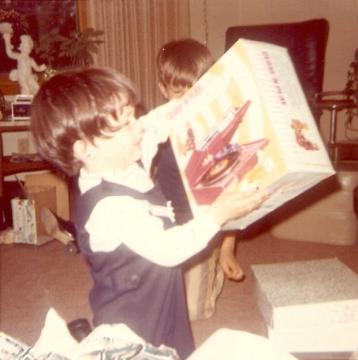