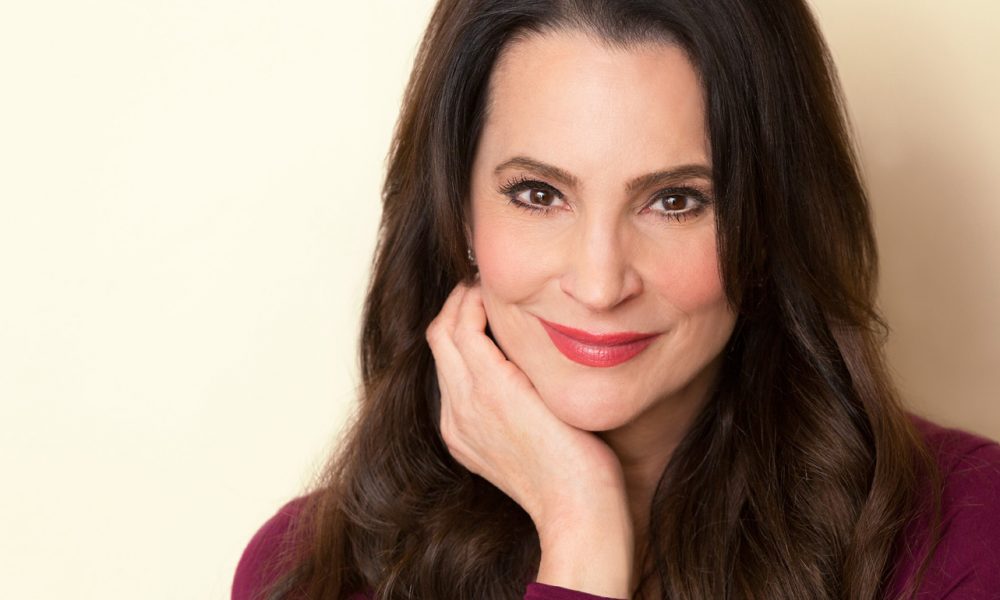 Today we’d like to introduce you to Sylvia Brooks.

Sylvia, please share your story with us. How did you get to where you are today?
Music has always been a big part of my life. Born and raised in Miami, Florida, I came to music as a birthright. My father, pianist/arranger Don Ippolito, was a first-call player who performed with such giants as Stan Getz, Buddy Rich, Peggy Lee, Sarah Vaughan and Dizzy Gillespie. My mother, Johanna Dordick, was a conservatory-trained opera singer, who also dazzled audiences singing pop tunes and standards at East Coast night clubs and resorts (she went on to found Los Angeles Opera Theater in 1978). While I absorbed this fabulously rich musical heritage, my initial calling to the stage took the form of acting, and I trained at the American Conservatory Theatre in San Francisco under the great director Allen Fletcher.

After spending six years in New York, I relocated to Los Angeles, and pursued work in television and theater, while longing to return to my jazz roots. In a fateful turn of events it was the death of my father that opened the door. In looking for several of his original pieces to have played at his funeral, I immersed myself in my father’s extensive archive, an experience that sparked a jazz epiphany for me. I sought out the great late pianist Tom Garvin, who took me under his wing and wrote a set of charts for me.

I made my performing debut at the Jazz Bakery, and we gained international attention with my first release in 2009- Dangerous Liaisons, followed by my second album- Restless, featuring the arrangements of the impeccable Grammy nominated Kim Richmond.

Today, I am currently promoting my latest Album- The Arrangement- featuring the arrangements of some of Los Angeles’ finest musicians and composers. This album is a departure for me, because, for the first time, it also includes three original compositions that I wrote in collaboration with Christian Jacob- who composed the score for the 2016 Clint Eastwood film Sully, Quinn Johnson- who’s original compositions were featured on Homeland- and Patrick Williams, a multi- award winning composer. We are hoping that it will end up on the Grammy Ballot this year (2017-2018).

We will be performing songs from all three albums on October 1st- at Vitellos Jazz Club in Studio City.

We’re always bombarded by how great it is to pursue your passion, etc – but we’ve spoken with enough people to know that it’s not always easy. Overall, would you say things have been easy for you?
One of the things that I love about what I do is the collaborative nature of the work- the ability to work with truly creative people who are passionate about what they do, as I am. Being an independent artist- it can be difficult to commercially compete with artists that are on labels. Labels offer a level of inside support within the industry that can be difficult for an independent artist to tap into. However, that being said, it is very important to me that I am able to make the kinds of albums that I want to make- As a producer, I am able to pick the songs that I want to record, the musicians that I want to work with, and decide the overall direction that the project is going to take. All three of my albums are an artistic extension of me.

We’d love to hear more about your business.
Music is a difficult thing to define, as taste is very personal. For me, I’ve always been drawn to big band sounds. I enjoy singing with horns, percussion, guitar – more than trios. So, I would say that that sets me apart from what many other Jazz Vocalists are doing. The more complexity of sound, the better. I also really believe strongly in reaching people emotionally, so I tend to gravitate to songs that have stories to tell. I always look at each song as its own world. So, this is the music that I try to make.

What were you like growing up?
As a kid, I grew up in Miami- in a blue collar neighborhood. With an Opera Singing mother, and a Jazz Playing father, you can probably see that I didn’t really fit in. But I wouldn’t trade it for the world. My father would have rehearsals at the house, and I was able to meet all the great players in Miami as a toddler on up. I was able to listen to this music before I could even talk. I guess that’s why I love to sing- because I couldn’t even talk and wanted to join in! As I grew up, I would sit in the audience at the hotels in upstate New York, and watch my mother perform. It never entered my mind that I could be anything else but an artist and performer. I think that there are two types of people in the world- artist and non-artists. Clearly, the road was paved very early.