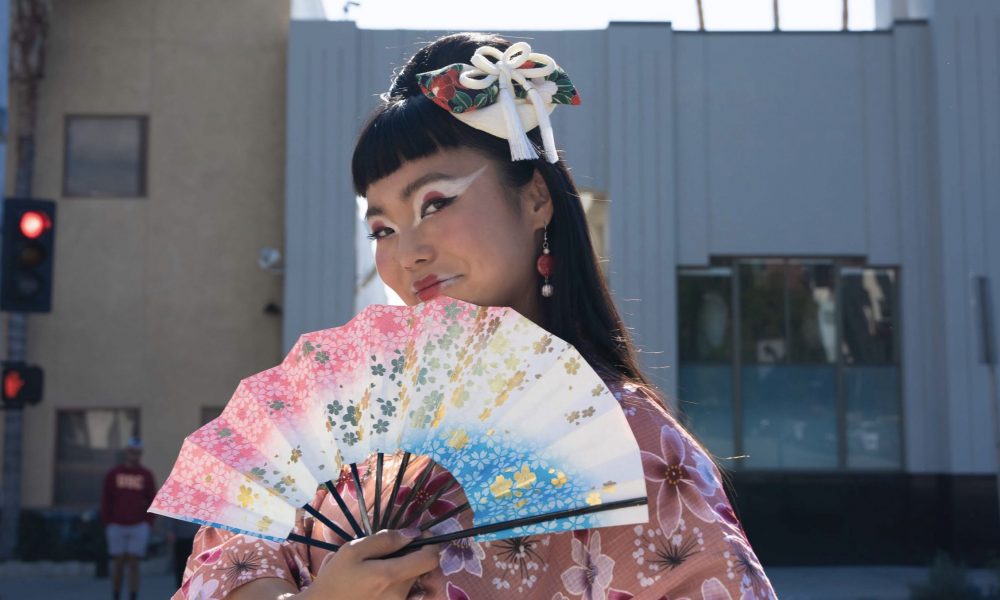 Today we’d like to introduce you to Saya Fujihara.

Saya, can you briefly walk us through your story – how you started and how you got to where you are today.
I’m a dancer, actor and romantic comedy lover. My all-time favorite show is called Crazy Ex-Girlfriend.

I started dancing ballet at the age of four and little did I know it would eventually become my passion and career. Like any other girl growing up, dancing was just one of my hobbies. Until one day in high school, I came across the show “So You Think You Can Dance”. This televised dancing competition literally gave me the chills and at this moment, I knew what I wanted to do in the future. It opened me up to the potential of dance and how it allows you to express your emotions and tell a powerful story to an audience. From then on, I decided to become a professional dancer.

I always loved watching musical comedy shows/films such as Glee, Burlesque and Chicago, but since I wasn’t able to speak any English, I decided to study abroad in North Carolina to immerse myself in the language and experience the American culture. Although Charlotte was much smaller than NYC or Los Angeles, the fact that there were no Japanese people, it forced me to interact daily in English. From sarcastic jokes to smiling to strangers, I learned so much about the American culture in Charlotte. After I settled back in Japan, I was eager to fly out again to experience something new and exciting. I knew I wanted to go to Los Angeles. However, my parents didn’t allow me to leave for Los Angeles because they were worried about me living on my own. I quickly made a plan to save enough money to support myself in Los Angeles.

I started training modern, contemporary and commercial dance at a studio called Dance Alive, which my mentor KAORIalive owns in Kyoto. I worked the morning shift at a hotel from 6am to 10am, trained at the dance studio from 11am-5pm and went straight to the night shift at a bar from 7pm to 11pm. Six days a week. Wow, looking back, I tell myself “Being young is amazing…”

As I became better at dance, I landed a few jobs working as a backup dancer for Japanese artists and a few tv commercials. I loved working as a dancer in Japan but I kept dreaming of one day being on a tv show!

After saving money for three years, I finally made the move to Los Angeles!

My main plan was to focus on a dance career in Los Angeles but as I got to meet new people, specifically actors and film directors, they piqued my interest in acting. I ended up taking acting classes on the side and I instantly fell in love. I love acting as much as I do dancing. Since then, I’ve been in two short films, “On the Edge” and “My Eyes On You”.

Has it been a smooth road?
Not at all! When I landed in Los Angeles, I was out of my element. I didn’t know anyone and everyone around me was telling me, “Do not trust anyone here!”. I was completely confused. The hardest part of moving here is when I realized I didn’t have anyone to honestly talk to and discuss the struggles of living in this new place. Life gets hard sometimes but I knew what my goals were, so I set my sights to accomplish them. Honestly, I’m just getting started!

We’d love to hear more about your work and what you are currently focused on. What else should we know?
I dance, I act, I talk and I write. My three role models are Ryan Murphy, Darren Criss, and Naomi Watanabe. They have been inspiring me to be the person I want to be. They create what they believe in. I would love to work with them someday.

I am proud of myself that I’ve always been an easy-going and curious person, so living in LA, I’m able to be that kind of person all the time. I’m always down for anything that sounds interesting. Just recently, one of my friends introduced me to Vipassana meditation and he convinced me to go on a 10-day meditation program in India next month! I’m so excited!

I hope I can empower people by challenging myself, speaking up and creating what I am believing in just like Ryan, Darren and Naomi did to me! Because that makes me happy!

Let’s touch on your thoughts about our city – what do you like the most and least?
It’s amazing! I love LA! There is so much going on in the LA entertainment industry that you never know who you’re going to meet. Recently, I attended a movie festival and I met a woman who turned out to be a fashion show producer. She ended up offering me a job to perform a dance at her upcoming fashion show! Another encounter I had was when I was practicing a scene with my friend at a café and a man who was sitting next to us turned out to be a film director! He gave us a few tips on how to improve and I thought to myself, “Wow, this is so LA!” It’s interesting how anything can happen at any moment when you’re in this city. That is why I love going out and meeting new people! Everyone is connected one way or another.

Another aspect I love about LA is how people take time for their private life. In Japan, the concept of working for life is the norm and I used to live like that. I was ignoring my friends, family and most importantly myself because I was always tired or thought it was a waste of time. Now in LA, the way people balance their work and private life has changed me personally. I like the idea. 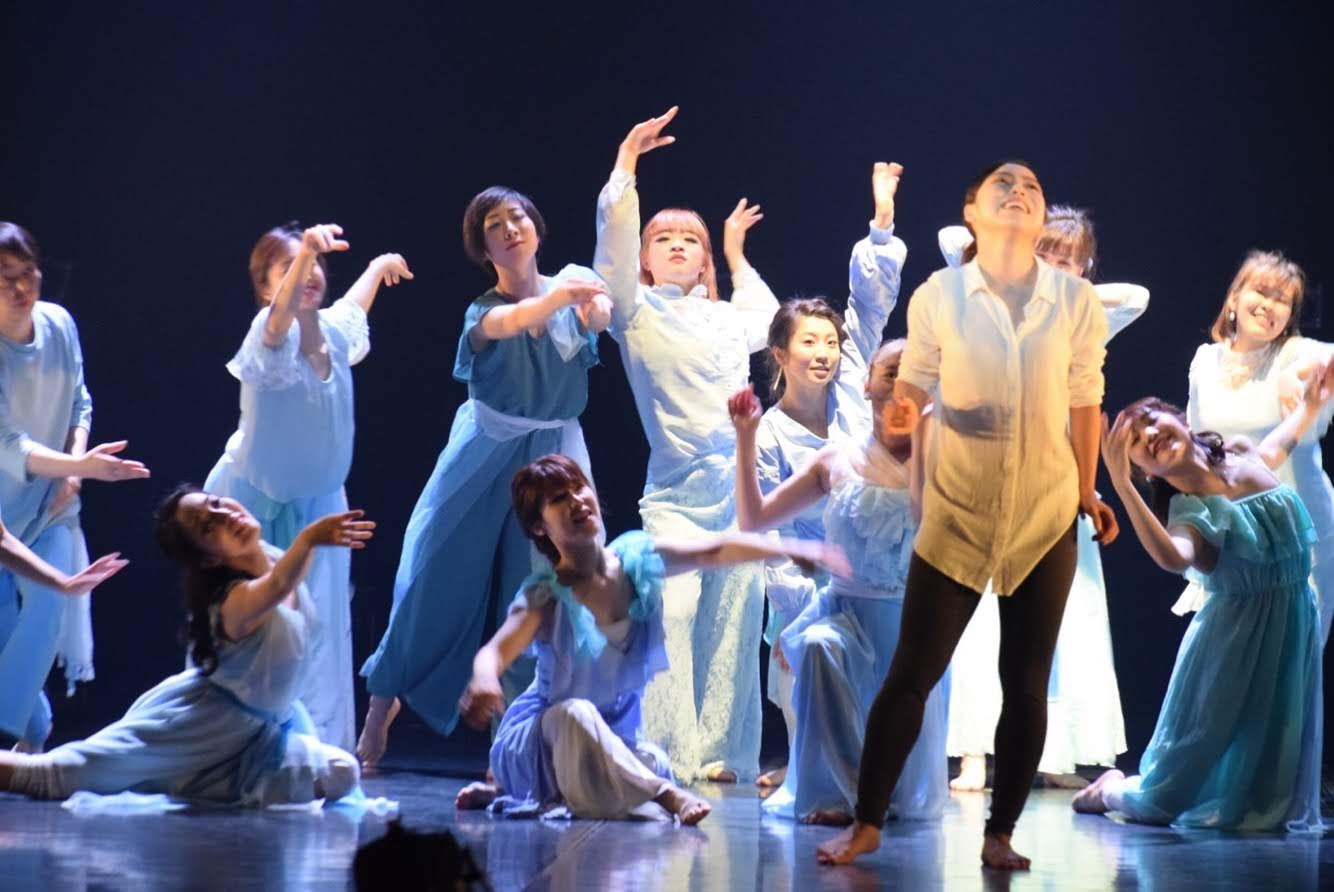 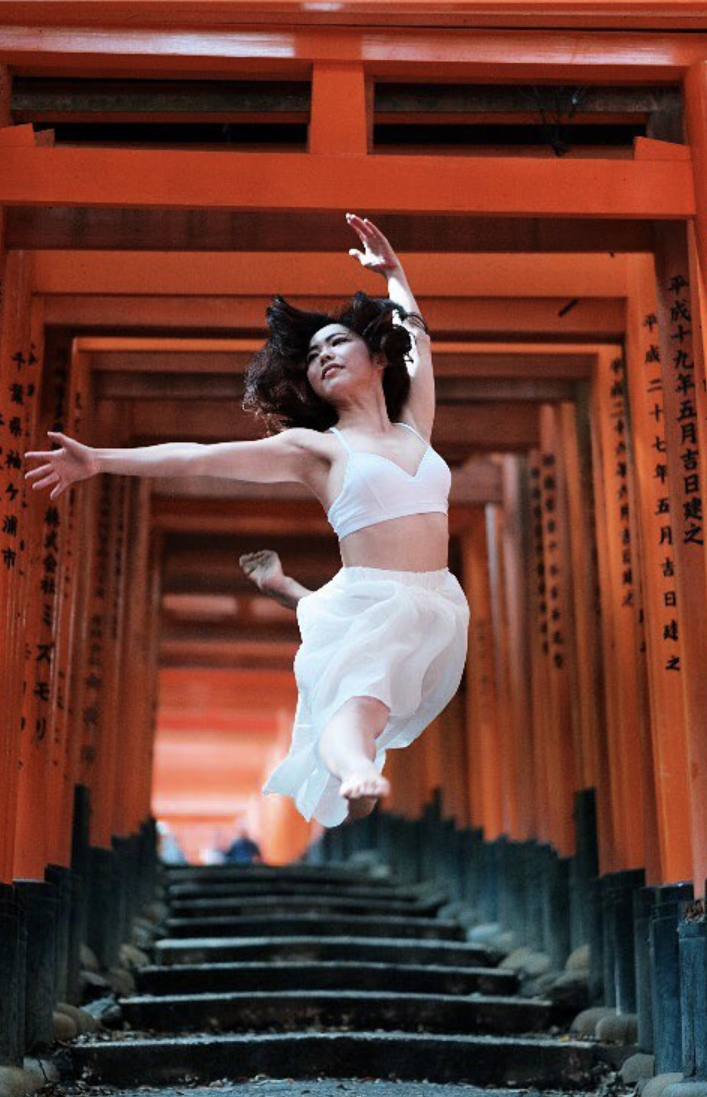 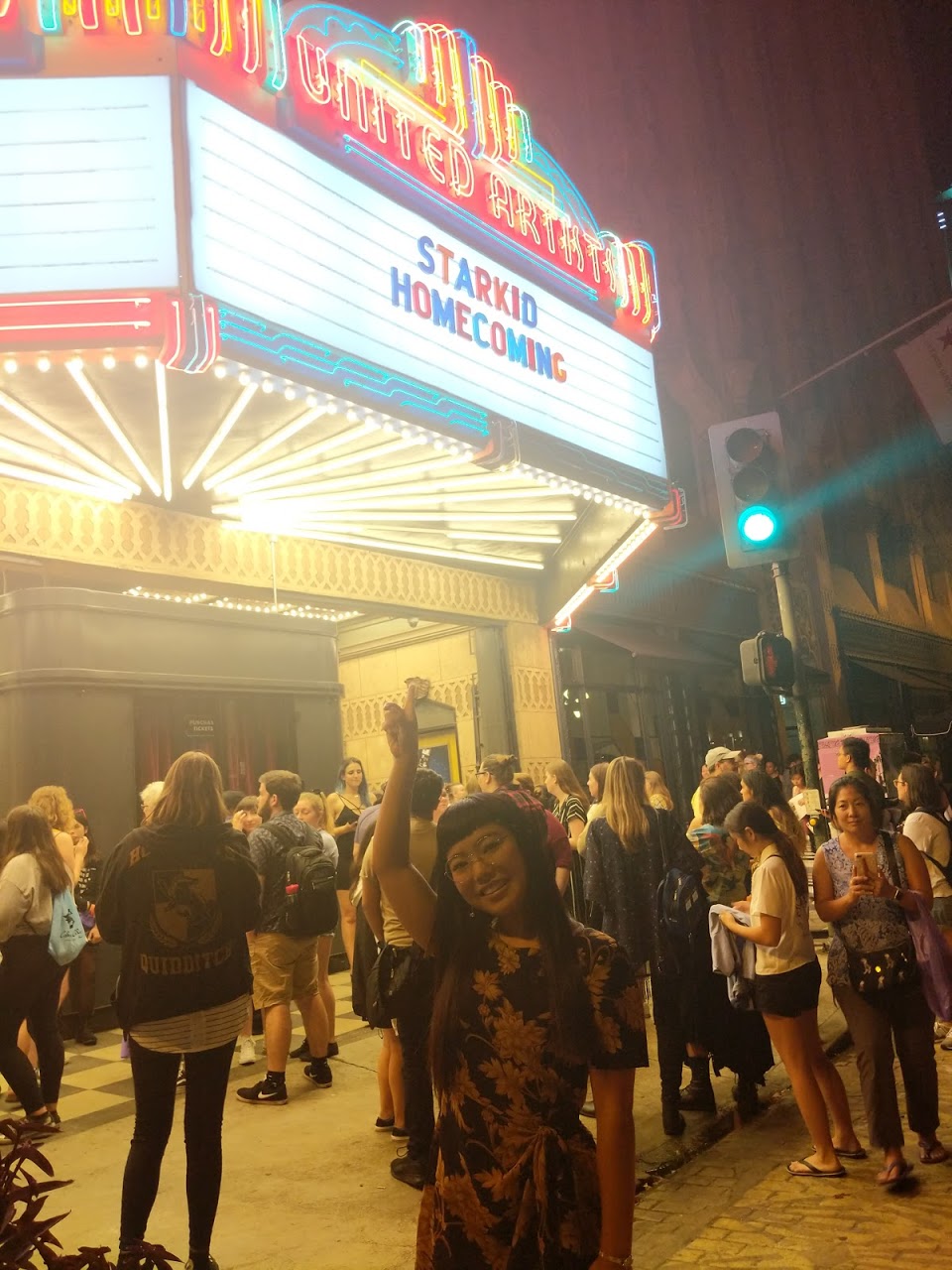 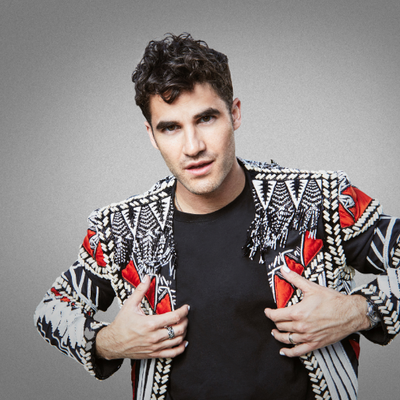 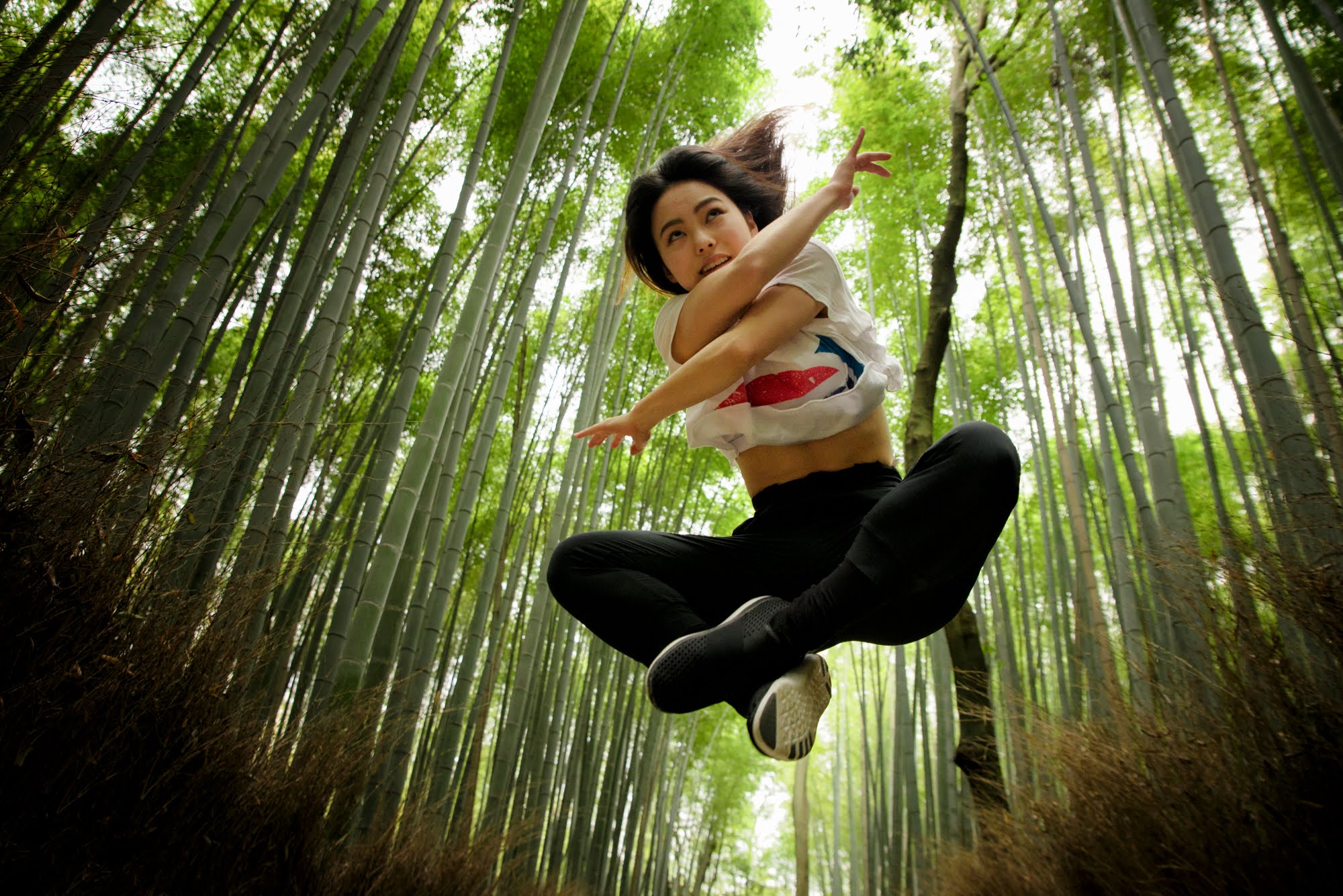 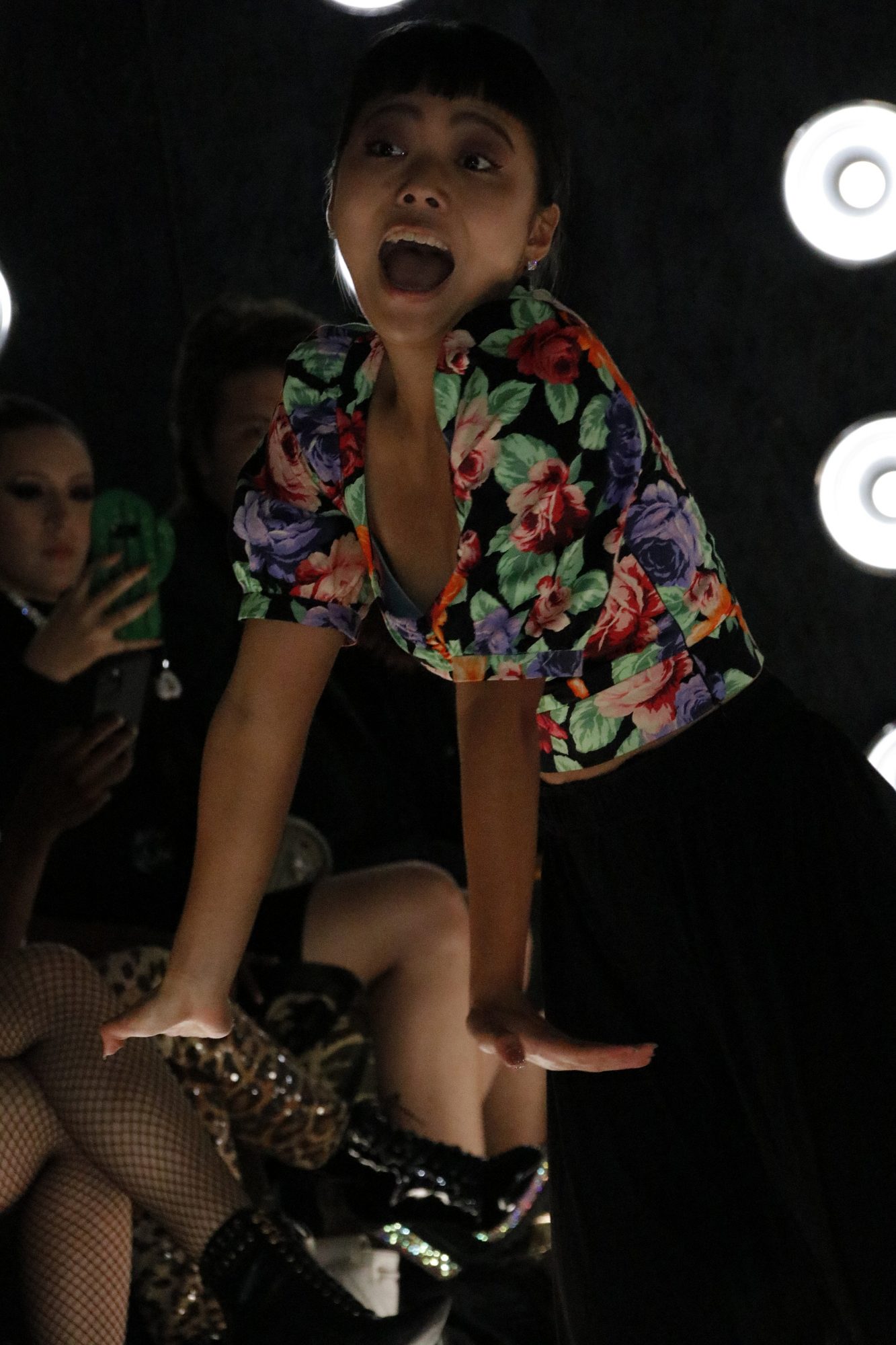 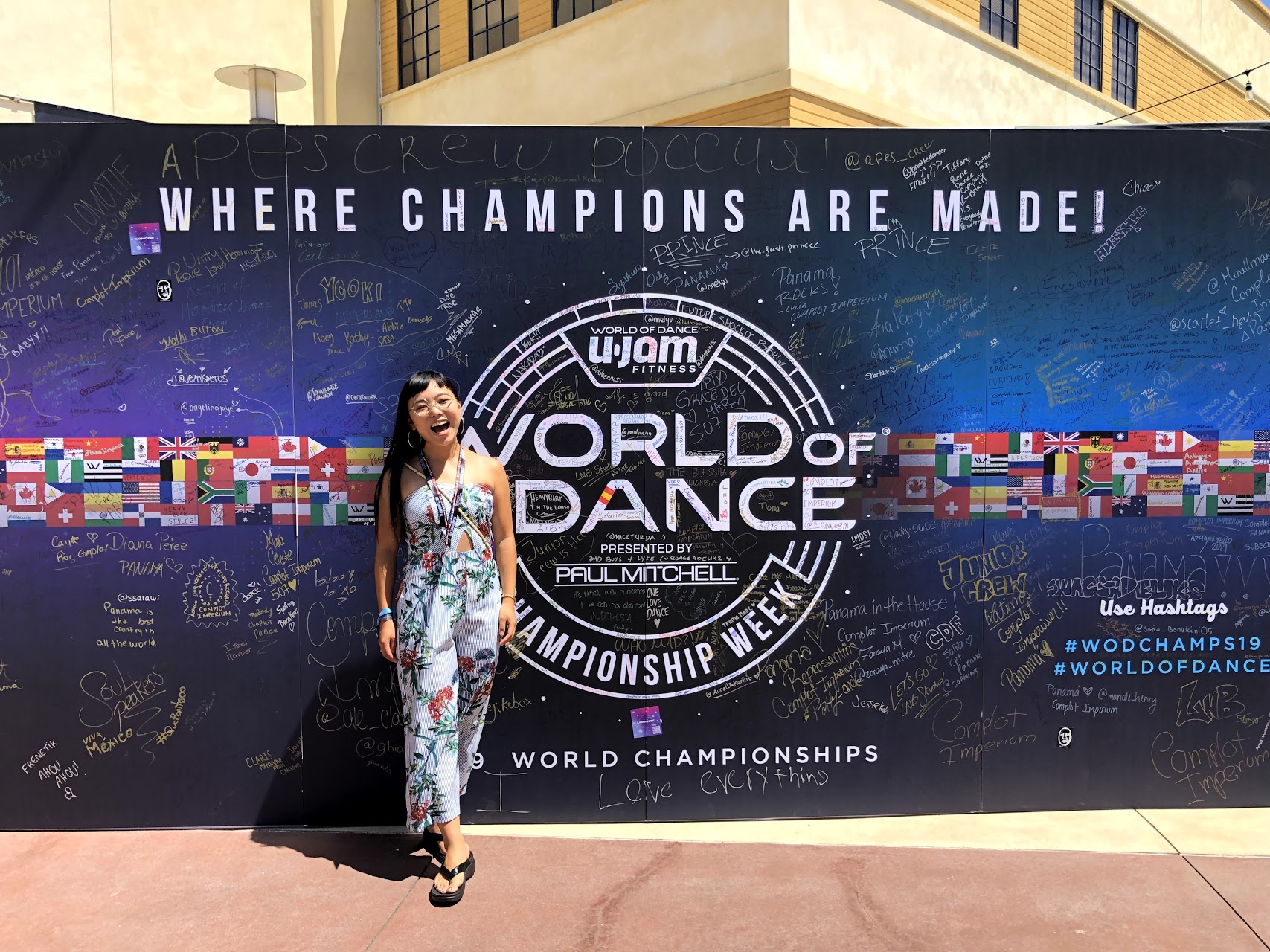 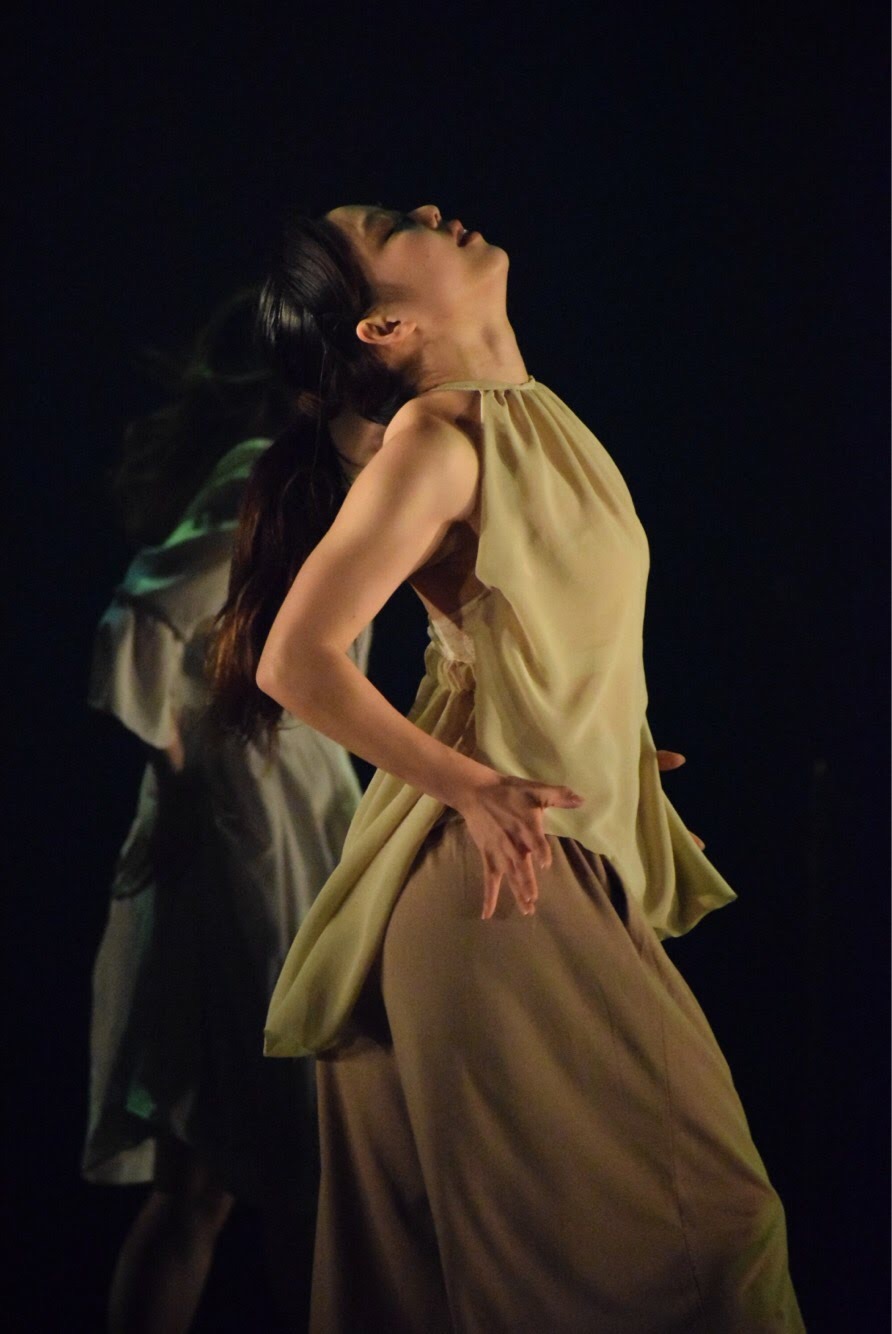