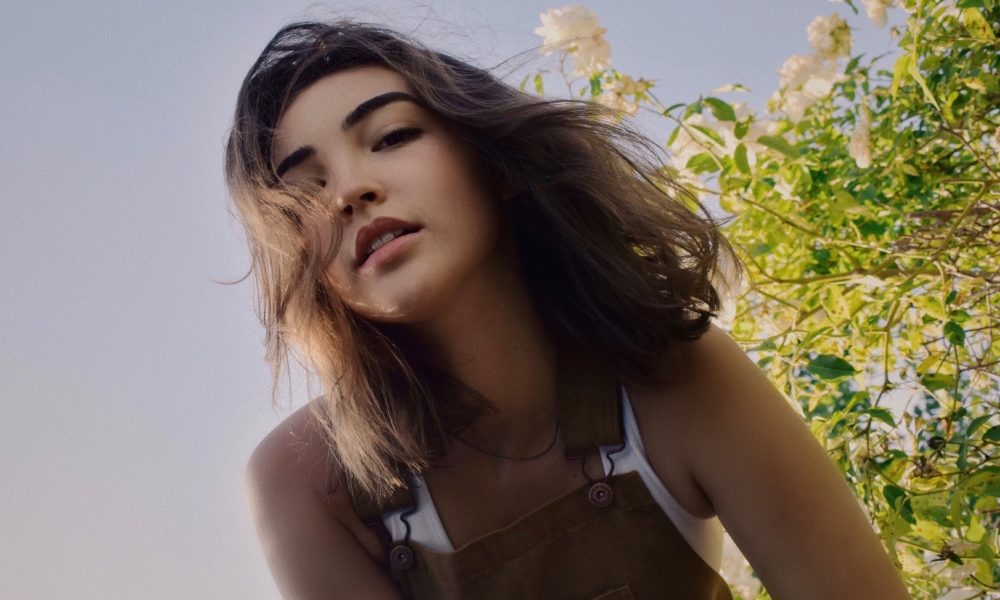 Today we’d like to introduce you to Savannah Summers.

Savannah, please share your story with us. How did you get to where you are today?
A small town California native, I grew up doing local theatre and traveling to Los Angeles to perform as a kid. Nothing would beat the “show days”, as we would call it. The rush of coming home from school, grabbing your wardrobe bags, and racing to the theatre to perform a mediocre production of The Music Man. I was always encouraged to pursue acting as a career. I knew that it would take an immense amount of dedication, time, and perseverance. The most important realization, however, is that being an actor means taking on the responsibility of telling another person’s story truthfully and giving them a voice. It was that discovery that led me to study Acting in college. I attended AMDA’s Conservatory and became even more inspired by all the working professionals that surrounded me. I took on an acting internship with a theatre company shortly afterwards and got signed with my first agents. I think it’s important for every artist to acknowledge that the industry is an uphill battle and you will continue to climb it every day. What always stays constant is the acting itself. The storytelling, or more appropriately, the truth-telling.

We’re always bombarded by how great it is to pursue your passion, etc – but we’ve spoken with enough people to know that it’s not always easy. Overall, would you say things have been easy for you?
It definitely hasn’t been easy, but that’s the beauty in it. All of the challenges that you face are paving the way for your self-discovery. Don’t get me wrong, I think the struggle of sustaining an actor’s life is the hardest. It seems like we’re operating in the unknown. Because life moves at such a fast pace, we expect things to come and go just as quickly. I’ve battled financial, emotional, and spiritual hardships but I’ve also managed to adjust and push forward. Something I thank AMDA for is teaching us the business side of the industry. Helping us understand that it’s not always going to be a walk in the park. You have to put the work in to reap the benefits.

Personally, I’ve struggled with developing my sense of self through being an actor. Recently overcoming my sexual orientation, I looked to be a part of LGBTQ+ projects and tell the stories of those who are poorly represented. What I’ve observed as a queer woman, is in film, there is a lack of accurate queer representation. Often times in mainstream projects, queer characters are only one-dimensional and serve as a “support” to the storyline. I hope to shed light on this topic in the future through the films and projects that I’m creating now.

We’d love to hear more about your work.
I’m an actor. I specialize in telling someone else’s story. It’s important for me to give justice to the character but more importantly, relate it to my life and let it inspire me to create more. I’m most excited for the release of the queer film I completed in the beginning of 2020, “Psycho Baby” (director/ writer Charlotte Kennett). I play the lead character Andra, a psychopath who gets caught up in a whirlwind romance. I’m excited for people to connect with this film and it’s story.

What were you like growing up?
Growing up I was really outgoing, I liked to talk to pretty much anyone that would listen- something I clearly haven’t grown out of. I used to race dirt bikes, play sports, and go camping. Being raised in the biggest agriculture region of California led me to have small town morals and small town beliefs, which I’m very thankful for. I grew up in a local community theatre called Encore Theatre that gave me the confidence and dedication I needed to pursue an acting career. I feel like I’m still growing up. I’m still learning things I didn’t know before. It’s all a process and I’m excited to continue to grow and share my story, and the story of others. 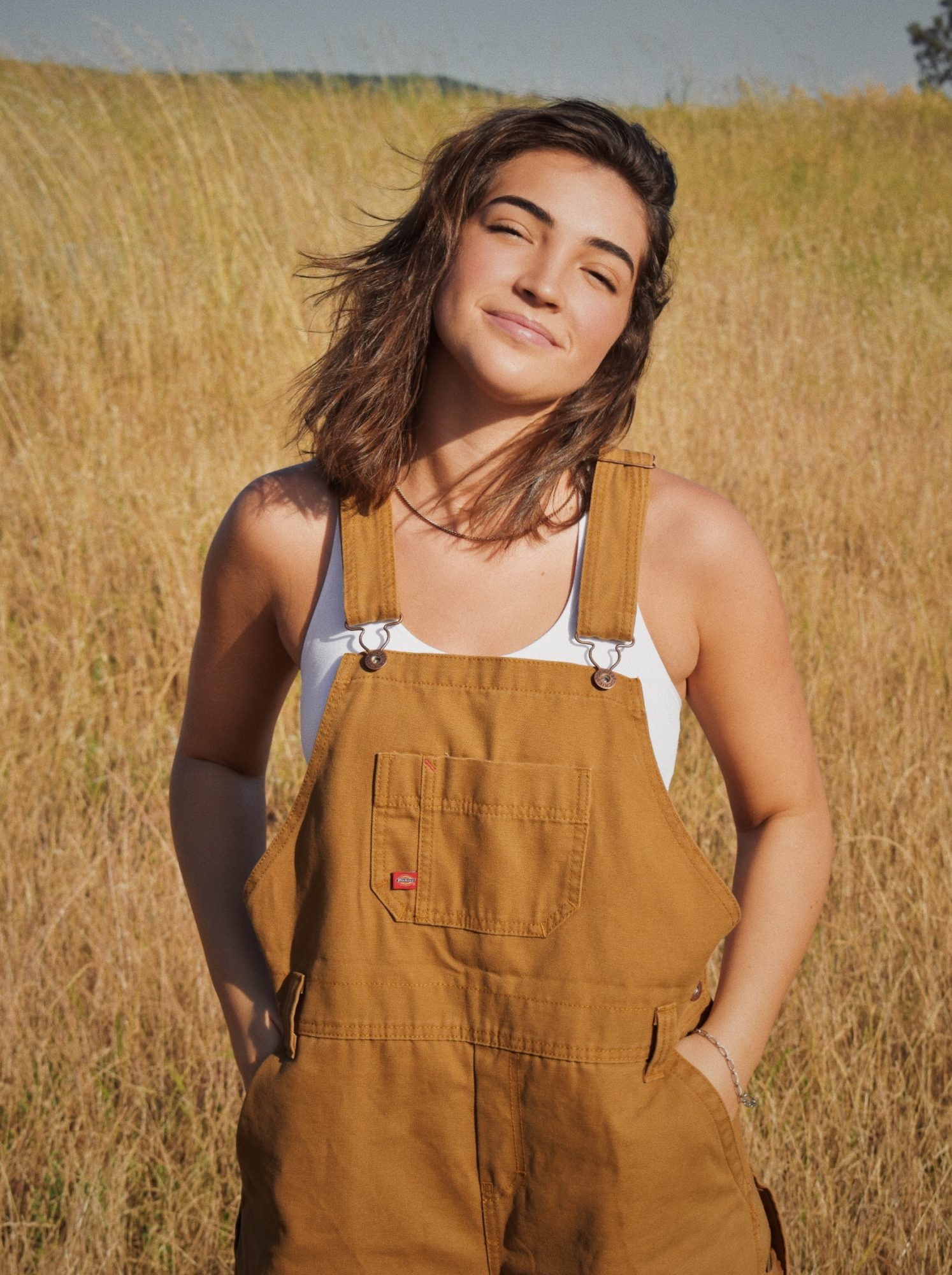 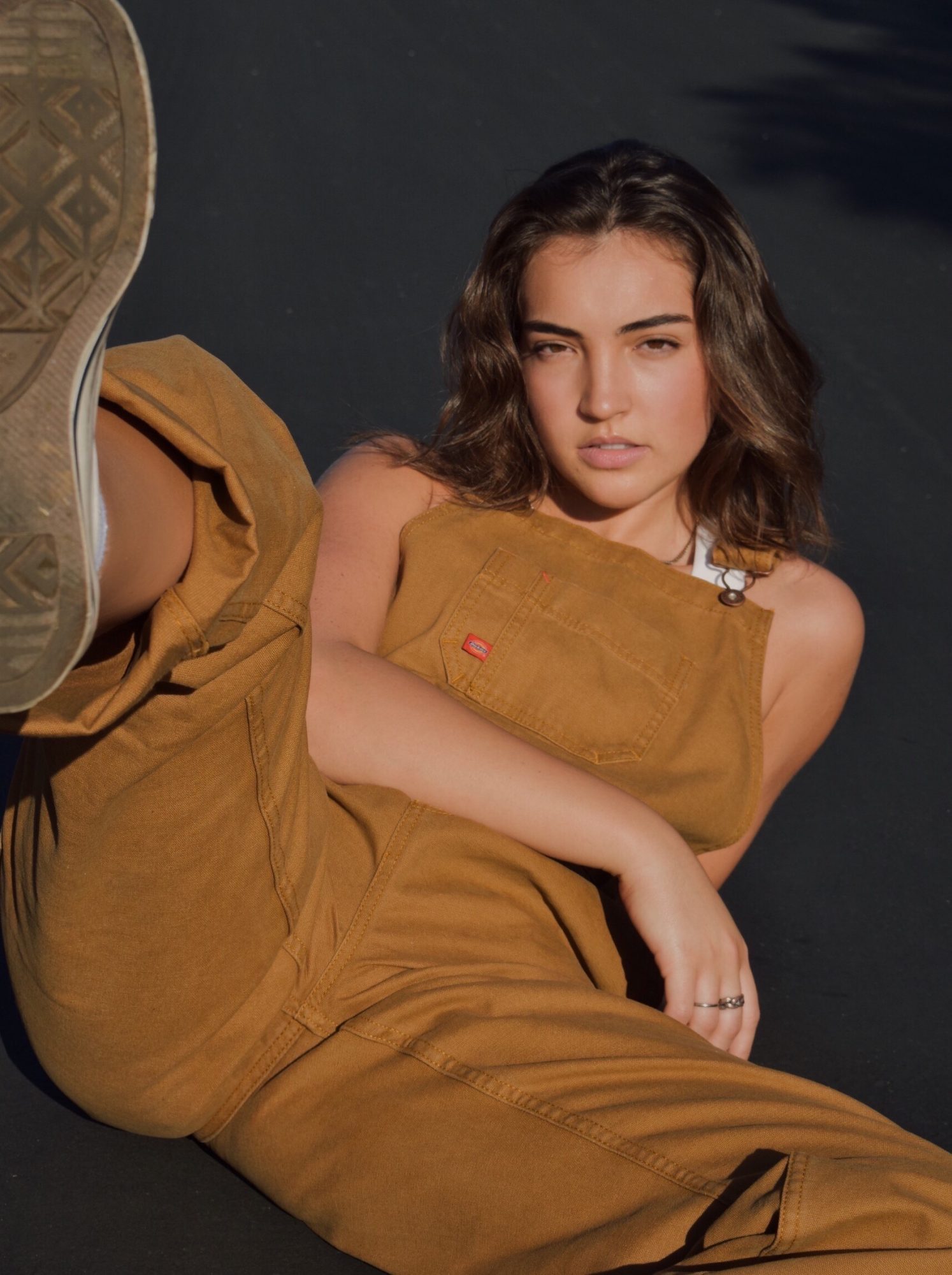 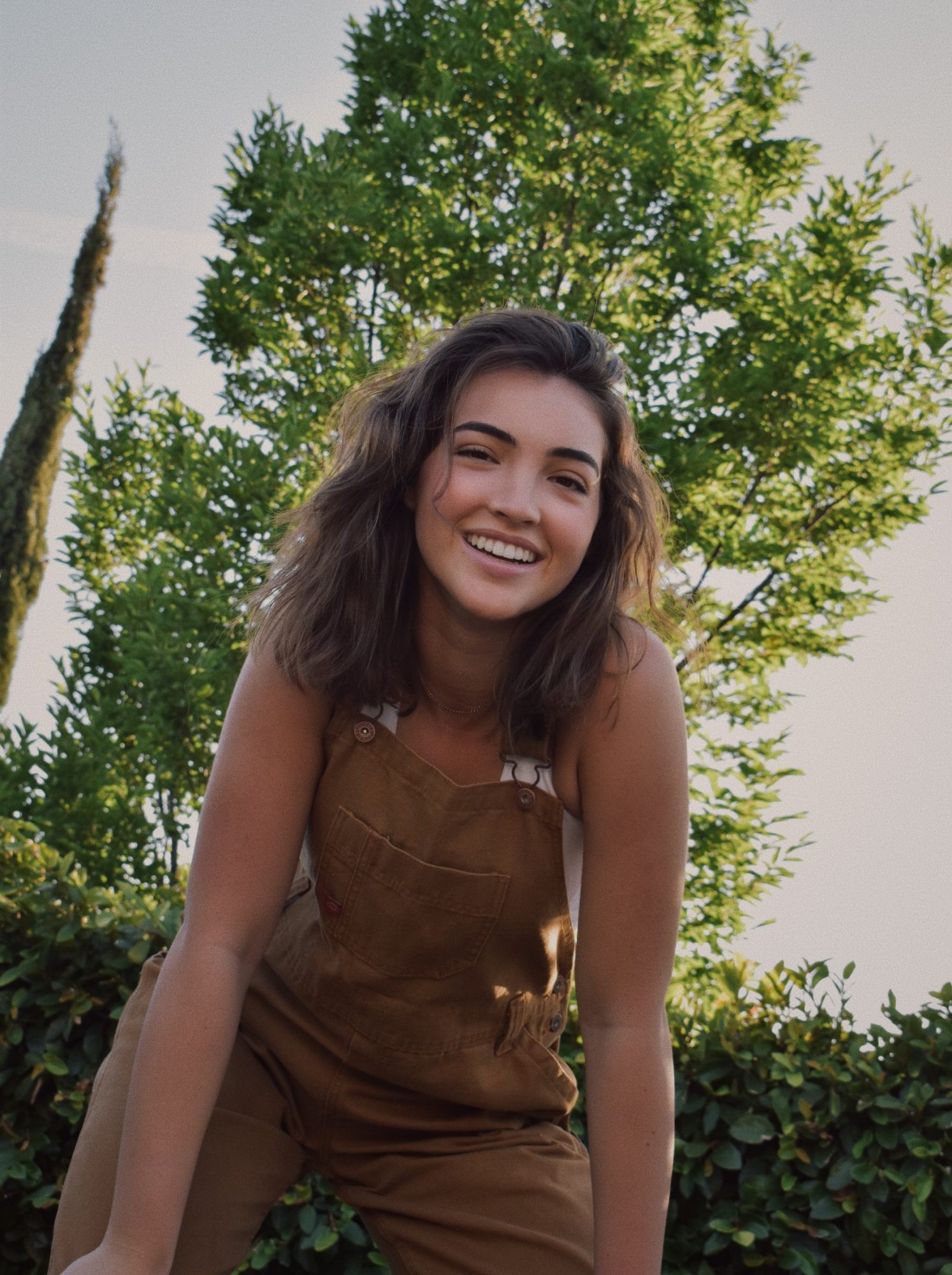 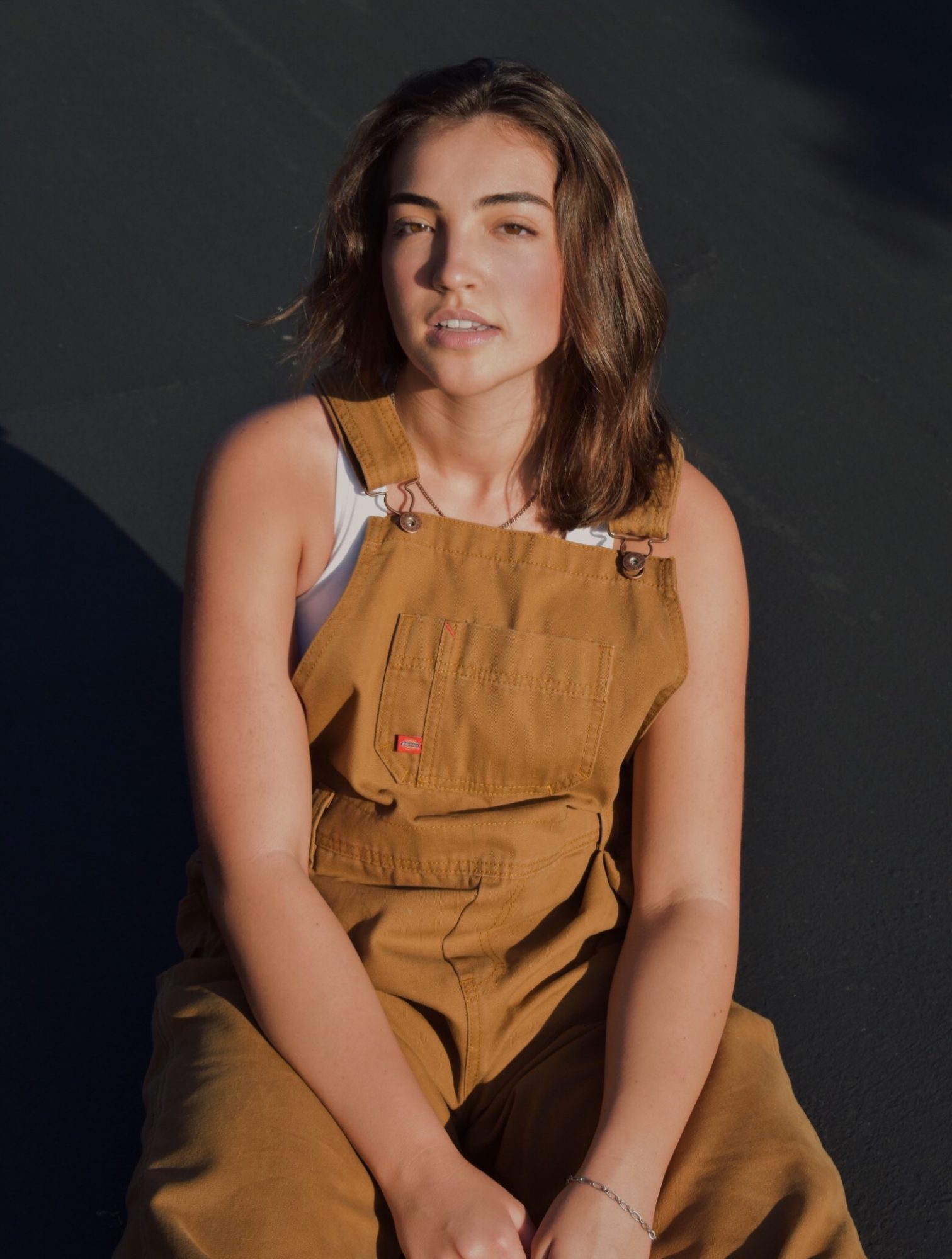 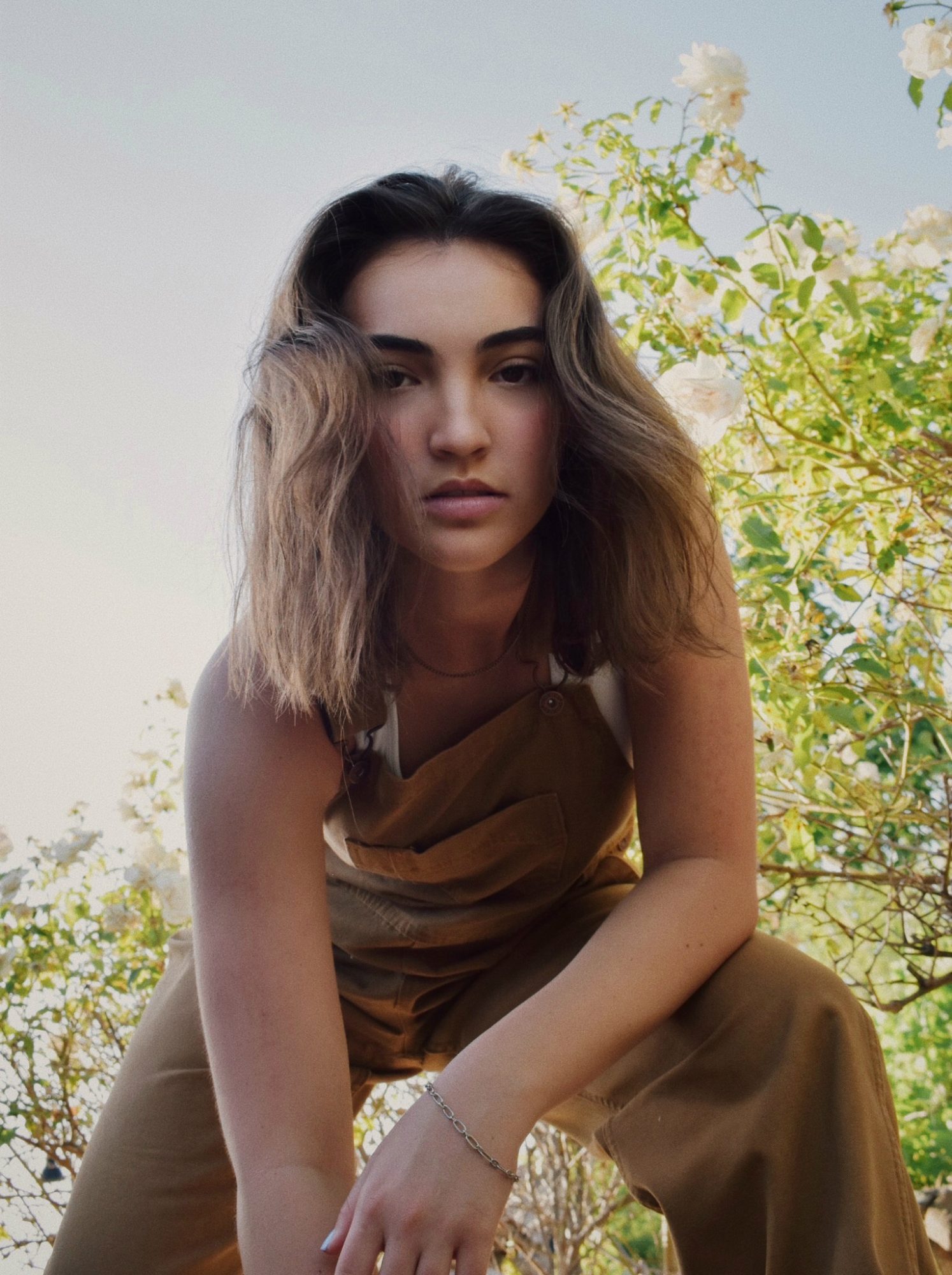