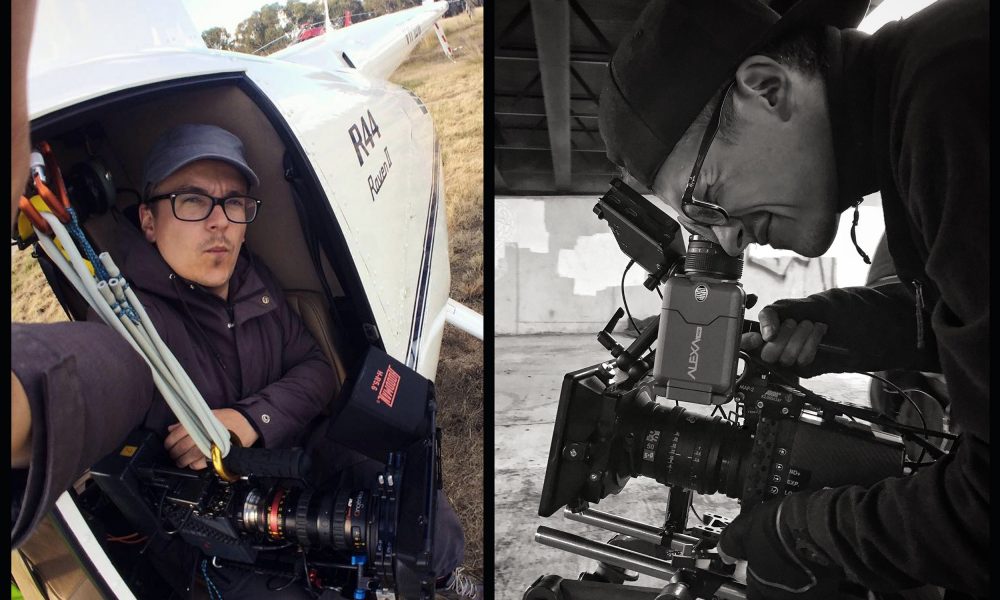 Today we’d like to introduce you to Saulius Lukosevicius.

So, before we jump into specific questions about what you do, why don’t you give us some details about you and your story.
I am a cinematographer currently based in Los Angeles.

I come from a small town in Lithuania called Vilkaviskis, in Eastern Europe. Ever since I can remember, I’ve been surrounded by photo cameras. My father is a photographer, so I was strongly influenced by him and got interested in photography in my early childhood. I was seventeen when I first got my hands on a semi-professional digital video camera and started filming weddings. However, I knew that I couldn’t make a real film alone and that this art form asked for a group of professional crew members whose input would contribute to the final creation. With this in mind, at the age of nineteen, I got into the Lithuanian Academy of Music and Theatre, Department of Film and TV Cinematography.

During and after my studies, I have been participating in several documentaries and narrative international workshops and masterclasses. These workshops took place in Lithuania, Romania, Germany, Russia, and Serbia. Not only did I acquire knowledge and experience, but I also developed my personal network and got to know many talented filmmakers from all over the world. After four years of studying I graduated and started making films as a freelance cinematographer.

In 2013, I became a member of Lithuanian Association of Cinematographers (LAC).

Curiously, when it came to Cinematography gigs, I’ve always found myself in adventurous projects, remote places and extreme conditions. I guess I like to be challenged. During the winter of 2013, I spent a month traveling on a Trans-Siberian train through Russia, shooting a short documentary. A year later – the same train, but this time Moscow to Beijing. In 2015, I shot my first documentary feature on an archipelago in Finland. In 2016, I filmed a feature documentary about a Russian priest who flew around the world in a Roziere balloon in 11 days. The flight started in Perth, Australia. On Summer 2017, I shot in Tian Shan mountains in Kyrgyzstan. I needed to learn how to rock climb and make sure I was physically strong enough to survive harsh conditions.

So, having had great documentary experience around the globe I felt it was time to dig deeper into the narrative world and keep myself busy. So, I took the action to follow my dream and am now onto my last year as a Cinematography Fellow at the American Film Institute.

Great, so let’s dig a little deeper into the story – has it been an easy path overall and if not, what were the challenges you’ve had to overcome?
Going to AFI has been a dream of mine since 2013 when I was traveling by train in Siberia and another cinematographer mentioned the program. He said that there wasn’t a better place to dig deeper into cinematography than the American Film Institute. So in 2014, I applied for the first time. However, my documents were never reviewed, since I got 6.0 of International English exam (IELTS) ​instead of required 7.0. In 2015, I held IELTS twice and got 6.5 points both times. I got tired of trying and did a break for more than two years, keeping myself busy with film projects.

The year of 2017, thank God, was a year of awakening. During the shoot in the Tian Shan mountains, I met the most inspiring people. Encouraged by them, soon after the project, I hired a private teacher, submerged completely into the books and passed IELTS for the fourth time bringing me my desired 7.0 grade. After submitting the documents, I flew to LA for the interview and got accepted!

The positive answer from AFI was followed by financial challenges. I did everything I could to raise funds in order to cover tuition and housing expenses. I made a short video asking for people’s contributions to my crowdfunding campaign that reached more than 150.000 views. I made into newspapers, went to radio shows, live television streamings (including our National television). I was everywhere and people started to recognize me. My goal was to come to AFI at any cost, so I didn’t care about anything else. At the end of my campaign, a great thing happened: for the first time in Lithuanian history, a citizen (me) was supported by the Government to cover half of my tuition fee at AFI. That assured me I would be able to come to AFI. This is how I opened a new chapter in my life, moving to Los Angeles to fulfill my dream in Hollywood. Thanks to the support of my family and friends’ throughout all those years, I didn’t give up and kept dreaming big.

Tell us what are you most proud of your work?
The films I shot were screened in many international film festivals and a few of them got prestigious awards. For instance, a short film “WINTER” screened in more than two hundred fifty festivals and received fourteen awards (Locarno, Clermont-Ferrand), including European Film Academy’s nomination for the best short. Furthermore, my first documentary feature “PARADISE GOWNS” won two awards in famous cinematographer Vilmos Zsigmond Festival and brought to me the most important of all, the “Oak” Award for the Best Cinematography in LAC (Lithuanian Association of Cinematographers) Awards.

Lucky me, just before leaving for the AFI, my last job was on HBO “CHERNOBYL” as an additional camera operator and behind the scenes cinematographer.

These moments of recognition encouraged me to look for new international projects, to work abroad, and to make films for wider audiences.

What are your plans for the future? What are you looking forward to or planning for – any big changes?
Recently we received the SUNDANCE Institute development grant for our new documentary project and we were able to do research in Indonesia near the active volcanoes and Switzerland. Having said that, I don’t plan to stop myself to be involved in the unique documentaries, especially if it involves traveling, but I see myself orientating more into the narrative world. 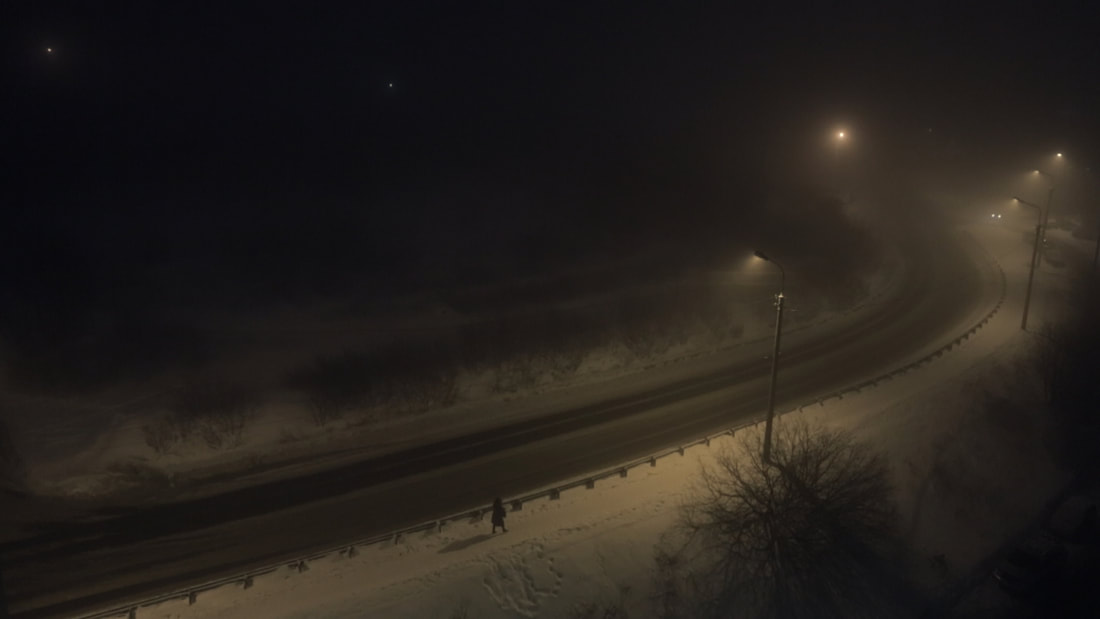