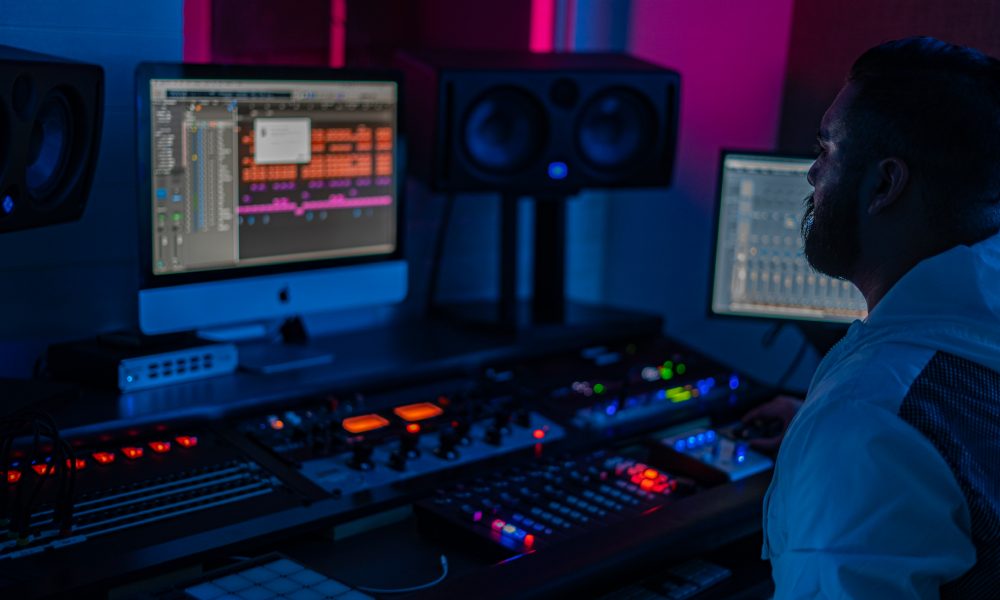 Today we’d like to introduce you to Saul Varo.

Saul, can you briefly walk us through your story – how you started and how you got to where you are today.
I am a 24 years old Mix Engineer/ Producer born and raised in the East Hollywood/Virgil Village area. I go by AyYoAztecz on Instagram and anything that has to do with music production. I’ve been doing music seriously since early 2016 but over my highschool years, I would be around a couple of friends and just beatbox while they freestyle rap over it. I’ve been selling beats online for a few years now and just recently opened a recording studio (Burnside Recording Studios) in the heart of Hollywood late 2019. Slowly growing, my studio has become a cool spot for people who want to make beats outside of just being home. I’ve recently just expanded the floor plan to be able to fit more people in here and to be more comfortable while they make their music.

Has it been a smooth road?
A few obstacles that I’ve had along the years was the fear of not being good enough or having people judge you. Once I overcame that and started not caring about other people’s opinions, everything came easy.

As far as the studio goes, you know, marketing was a difficult possibility because of all the competition in and around Hollywood. But you have to spend money to make money and Burnside Studios is most of the time on top of the SEO when you look up studios in Los Angeles.

Please tell us about Burnside Studios.
Burnside Studios is a recording studio for young aspiring artists and producers who need affordable and professional results for their projects. I am a mix engineer/producer, unlike most engineers who are just booking to make a quick buck, I actually help artists who need secondary, third opinions and not just telling them “yea that sounds good let’s move on” I let them know maybe we can do another take but improve on your delivery and performance in the booth.

What I’m most proud of as a company is the dedication it takes to work with new artists that I’ve never worked with. Helping them build or find their sound and showing them some ways to make their music stand out.

What sets me apart, I believe is the affordability I provide for people who want to book. Whether they need an engineer or not, they get the results 10x more than what they expect.

How do you think the industry will change over the next decade?
In the next five years, I will be expanding with different studio locations whether it be in Hollywood or NoHo or DTLa, etc. Just being able to provide more than one studio availability.

Bigger picture would be getting an entire building under Burnside Studios and building an actual Audio Suite where we would not only music but film works, gaming even, maybe even host events and showcase smaller artists to even big artists. But only time will tell you know. 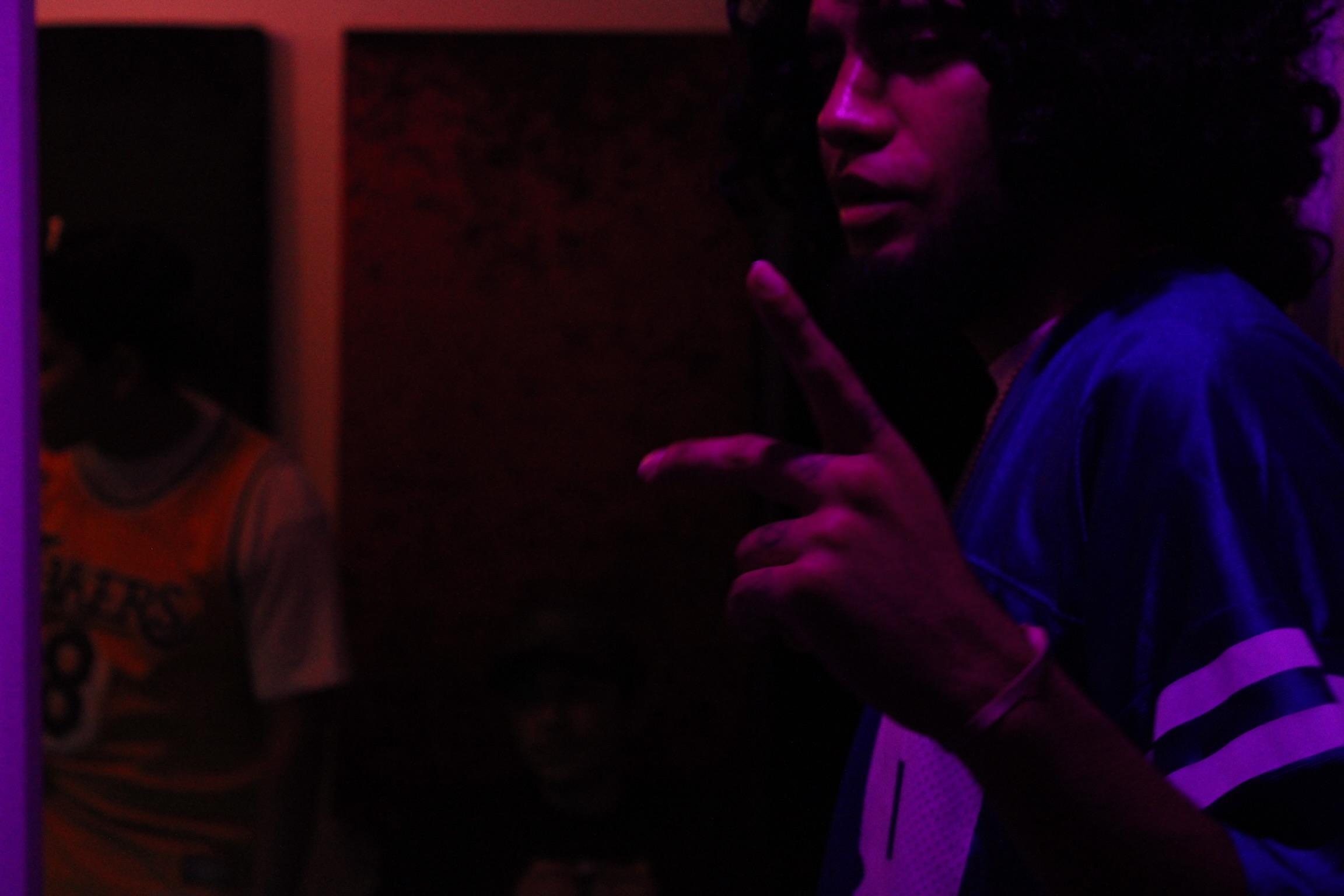 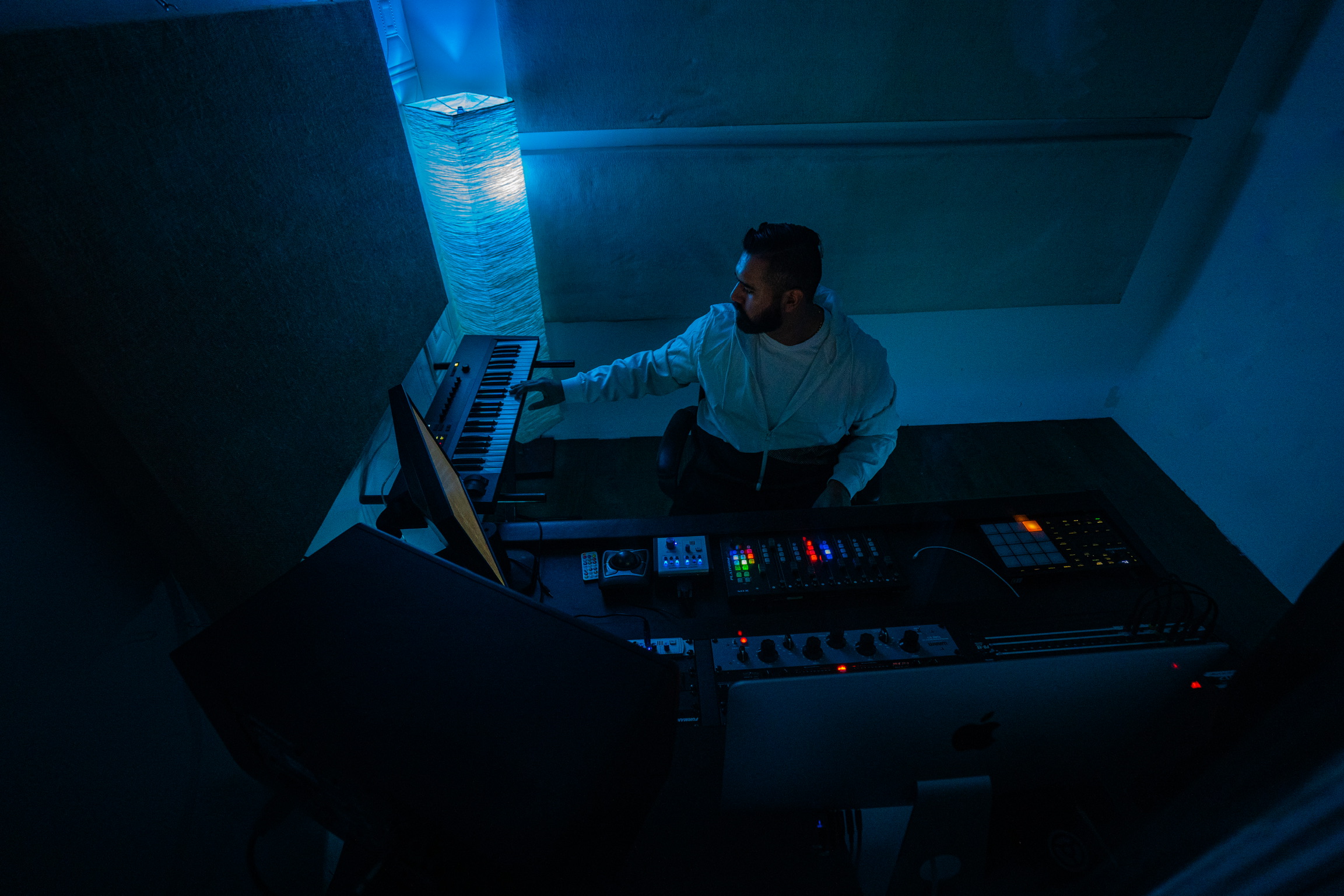 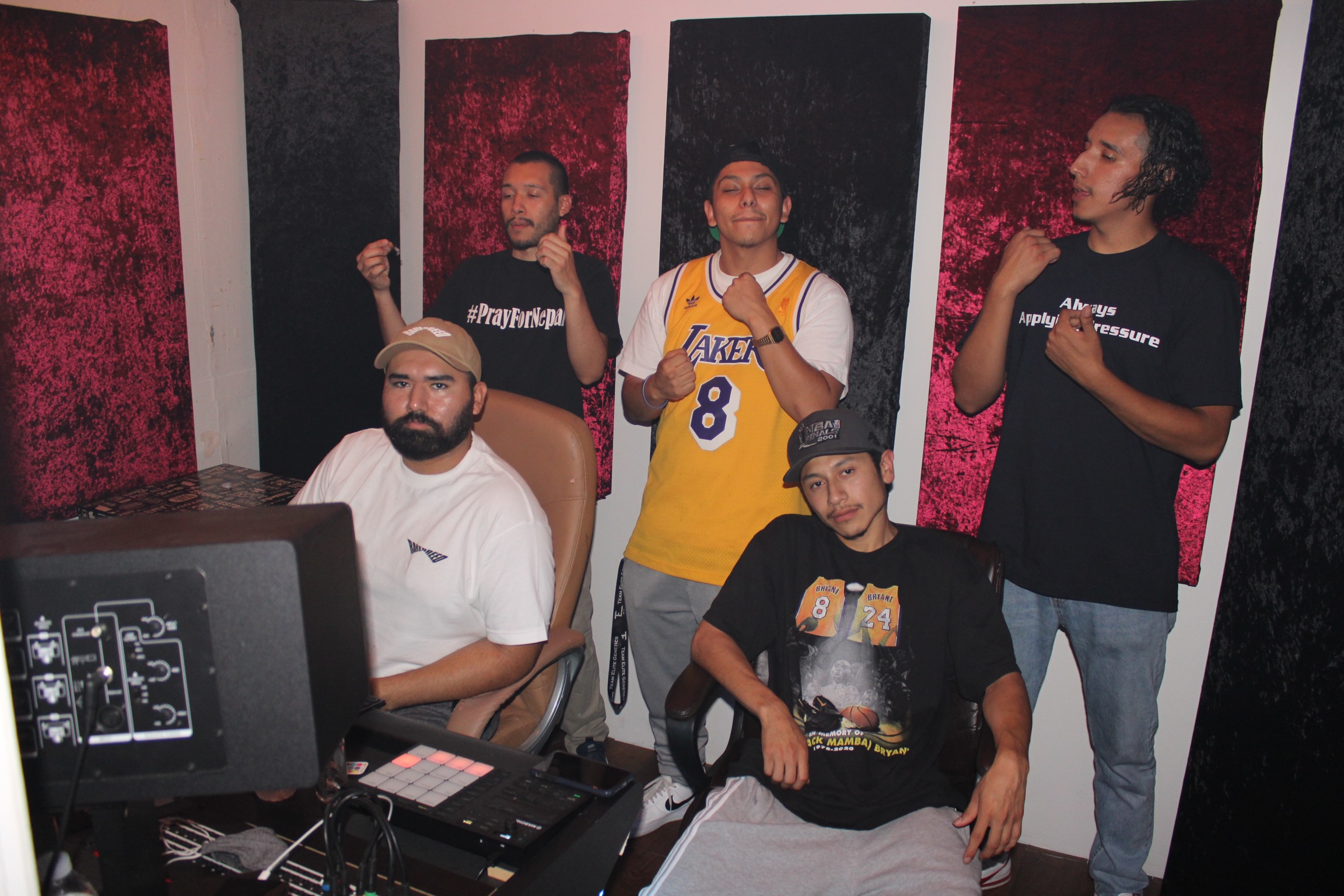