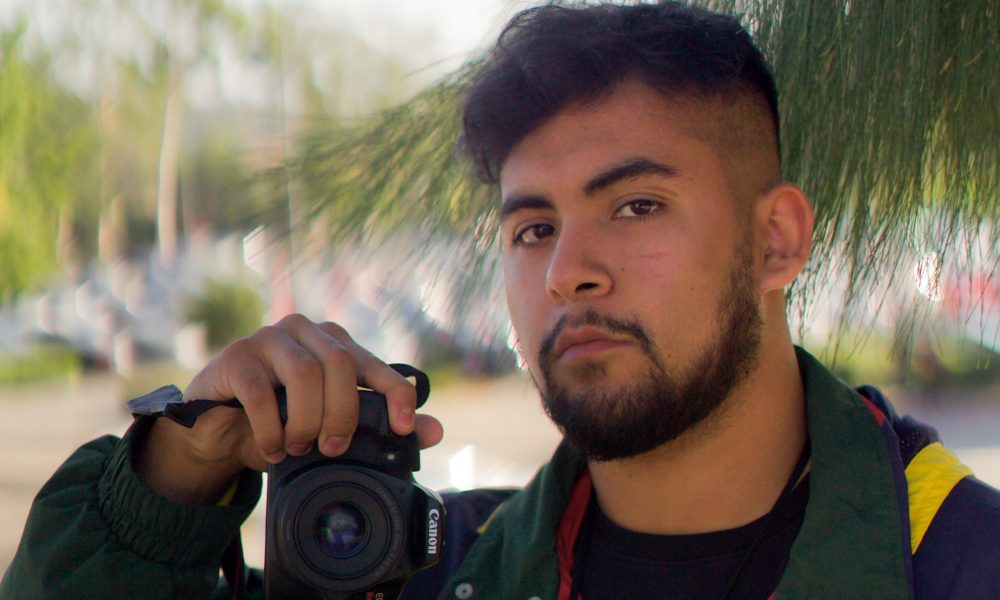 Today we’d like to introduce you to Saul Sosa.

Saul, please share your story with us. How did you get to where you are today?
It all started around December 2017, I was in a weird place in life, I was 18, I was completely clueless about what I wanted to do in life. I got laid off from this construction job that I held for four months, I was also not going to college at the time. I had a lot of money saved up for a car but ended up blowing it all on concerts. During the first couple of weeks, I went to Rolling Loud which took place like 10 minutes away from my house. I was close to the barricade and noticed how there was a whole bunch of photographers taking photos of my favorite hip-hop artists. I thought that was the coolest thing ever. I soon began planning out going to shows in the span of 4 months, I’d go just to have fun and get videos and occasionally some photos, just to see where it goes, maybe get some clout as well. I then began to think that taking videos at concerts was a bit lame, just watching the concert through my phone’s screen was sort of dumb. I am not throwing any shots at anyone who happens to do this by the way! I ended up deciding to go to college at The Art Institute located in North Hollywood in August of 2018, even though it was 70+ miles away since I lived in San Bernardino. I was going to major in Video Production, I originally wanted to work in the film industry, in hopes of becoming a successful cinematographer. I was gifted a camera for Christmas from my father, I would use it to shoot people in my life that were close to me. But I did not take it too seriously. I went for about eight months until the campus shut down since they kept student’s financial aid money.

After this happened, I began to lose motivation for everything like getting up in the morning or even just going outside. I also didn’t have a job, I just delivered with this company as a way to get quick cash, just to squeak by to fund my concerts and take my girlfriend at the time on dates. In February of this year, I went to the Gunner Stahl event in Korea Town and met some people in line, like Daniel Leka, we shared our photography together and he was one of the people that inspired me to shoot concerts on film. If I hadn’t met him, Amir Ghani, or Ivan Tarango, I would not be where I am today. I truly appreciate their art and who they are as human beings. I would end up searching around for Point and Shoot film cameras to get some content for shows. Ended up finding this Canon film camera that I still use to this day. I saw artists like JPEGMAFIA, Earl Sweatshirt, and Dominic Fike along with more artists in the month of April alone. I was pretty new this kind of thing and people seemed to appreciate my work and that felt rewarding. I also began to obsess overshooting shows and made my life revolve around it and became a bit unhealthy, it messed with my parents and my relationship with someone at the time. I wanted to shoot shows so badly and would do anything I could to be behind that barricade.

By the month of May I ended up shooting for Omar Apollo and Inner Wave during their headlining tours, this was the start of something special, I then shot for a couple of rappers and artists throughout the summer like The Drums, Cuco, and Omar Apollo. I then got a major wake up call when a certain event happened, it rocked my world and made me re-evaluate my life, I was going in a weird path since this photography stuff didn’t pay my bills, I was not being responsible, became neglectful to the people in my life and got more obsessive over this endeavor as time went on and was a factor of this personal event. This whole thing taught me tons of lessons, like to appreciate the close ones around you and to never, ever get complacent. If I could turn back time, I would go about this dream/goal in a completely different way. I went through a major slump but since then I’ve managed to shoot a good amount of shows, also made some decent connections! As of right now, I’m going to college and pursuing an Associates in Video/Film Production, and of course, officially shooting shows at the moment! I am super eager to shoot shows more than ever now, and I will only continue to be better at my craft!

Has it been a smooth road?
It was definitely not a smooth road. I had no way of getting into these shows since I would get rejected or even ignored by artist’s management. I had to pave my own way by getting into concerts super early with my film camera and take all the shots I can for the artist. I also did not have a stable job and doing deliveries got me little to nothing. Just enough to get by. I also had this personal event which put me in this major slump that made me question if all of this was worth it, I believe it helped me grow a lot as a person, it helped me become more aware of everything. It taught me to appreciate people and things a lot more, to NEVER, EVER TAKE ANYTHING FOR GRANTED. That Life will come at you fast. To Expect the unexpected. Anything is possible. Never ever get comfortable. Love deeply, laugh loudly, and to listen carefully. I believe that all of these obstacles can only teach me valuable lessons. I know there will be a lot tougher things to go through in life and the entertainment industry, but I know I will achieve my goals of doing what I truly love, which is shooting for my favorite artists and hopefully get paid for it!

We’d love to hear more about your work and what you are currently focused on. What else should we know?
I take photos of musical artists as a freelancer, I have not been paid for any of the shoots since I am not with a media outlet, but I hope to change that coming into 2020 since my craft is steadily improving as well as my social media presence! I can always take clients if they do happen to contact me! People may know me as that guy who goes to a lot of concerts with a film camera or the dude who takes photos of artists! As of right now, I’m proud that I’ve been able to officially shoot a lot of artists since I barely started this in May, I believe my editing and work ethic sets me apart from others. I have this tunnel vision, I am stubborn, so I will not listen to anybody that tries to put me down as a photographer and I am eager to shoot for most concerts that I can get my hands on! I know this business will be booming soon! I just have to make it happen!

Is our city a good place to do what you do?
San Bernardino is currently coming back up from this slump. People like trashing on the city and I choose to ignore that and just find clients, no matter what. The city of San Bernardino should definitely keep improving with infrastructure, the homelessness issue and just have smaller businesses scattered across the city. I usually get calls from people outside the city and more from the rest of the IE, OC, and sometimes LA. For anyone just starting out, I say just start where you’re at right now, people will come to you for your vision, location shouldn’t matter that much. People will find you. Stay positive! 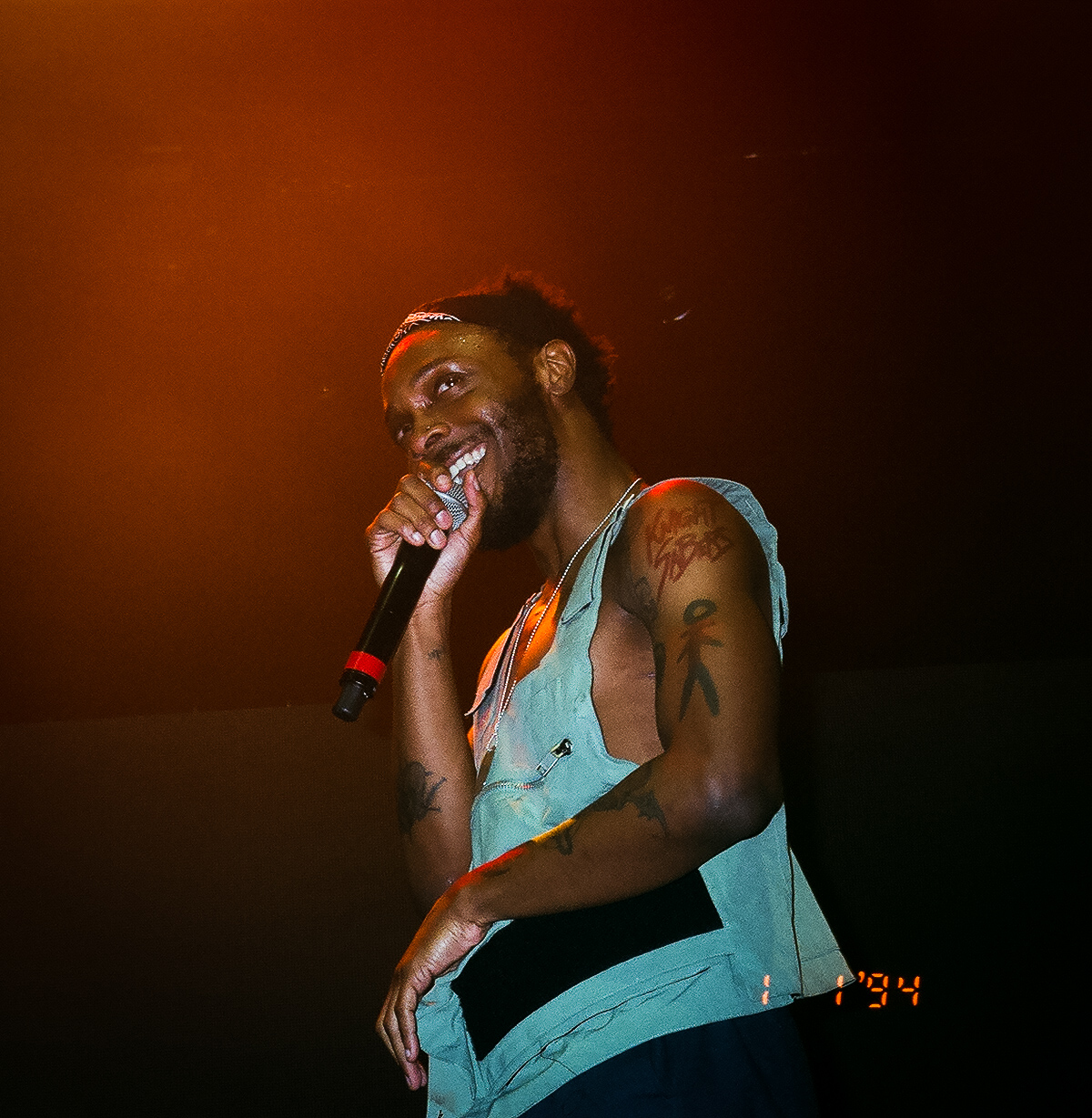 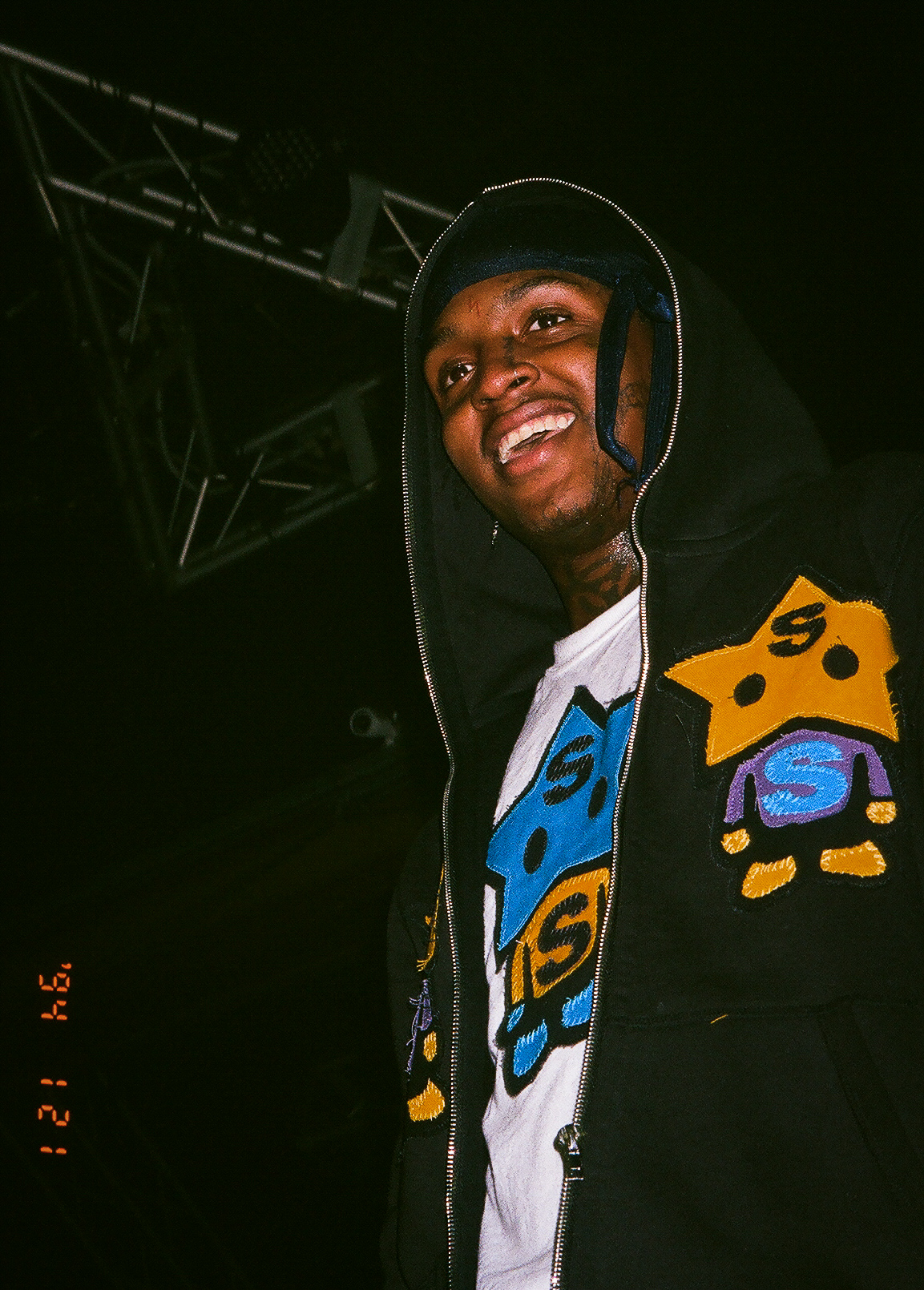 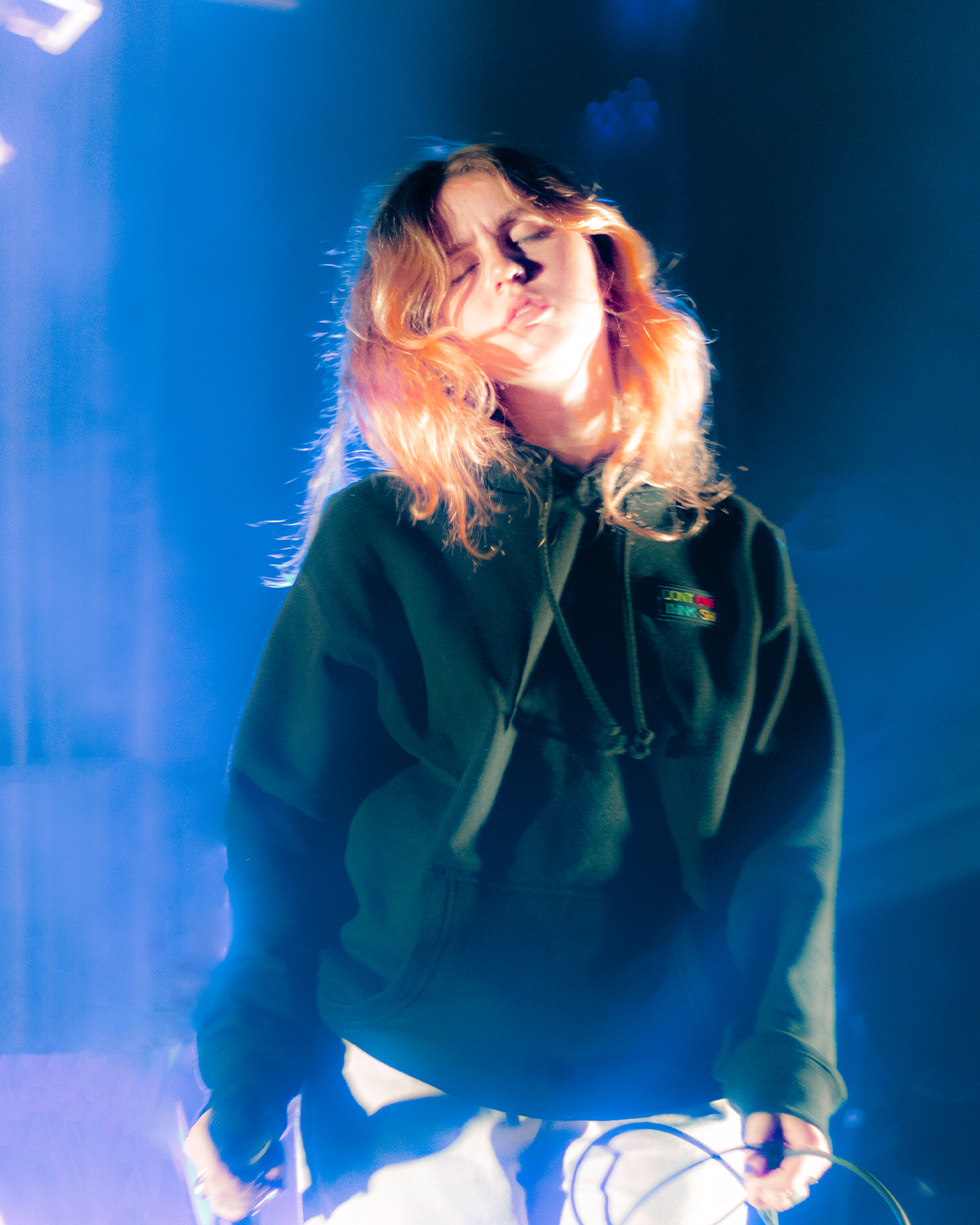 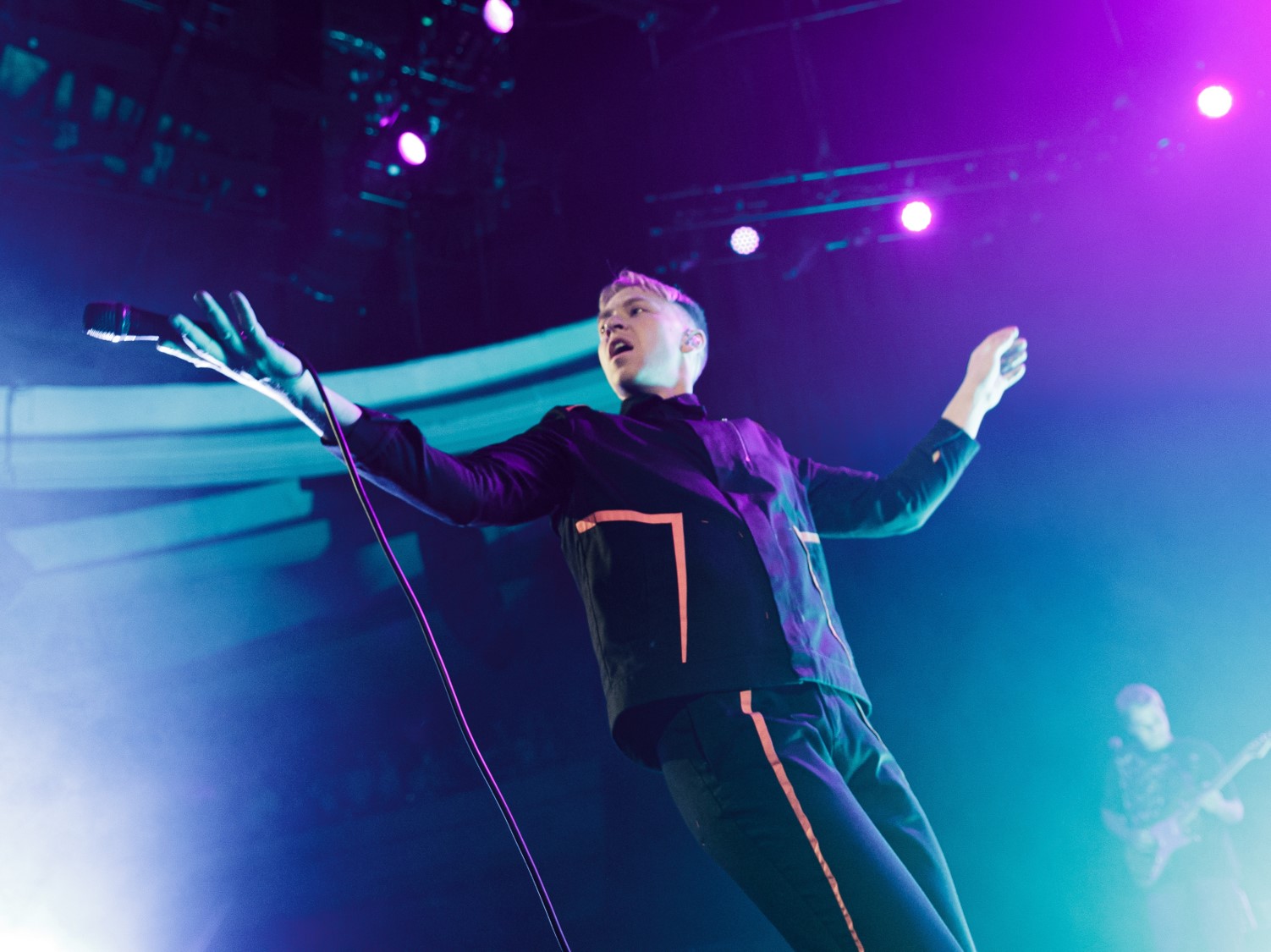 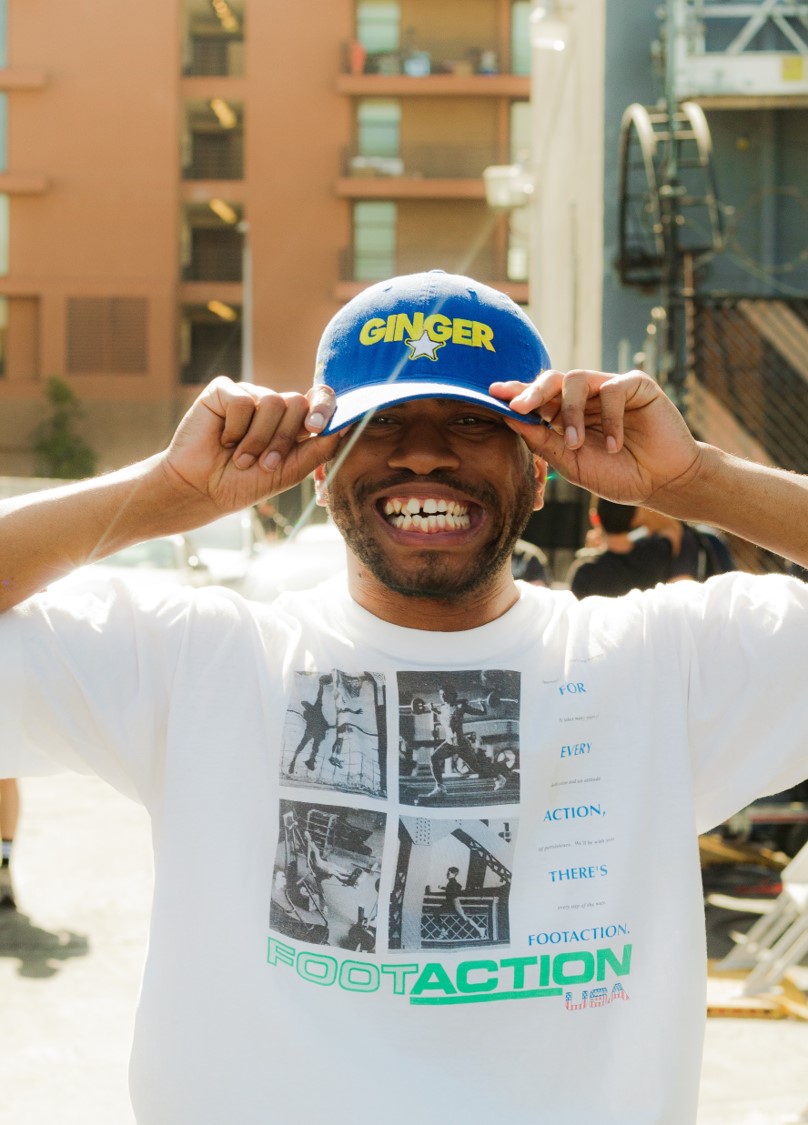 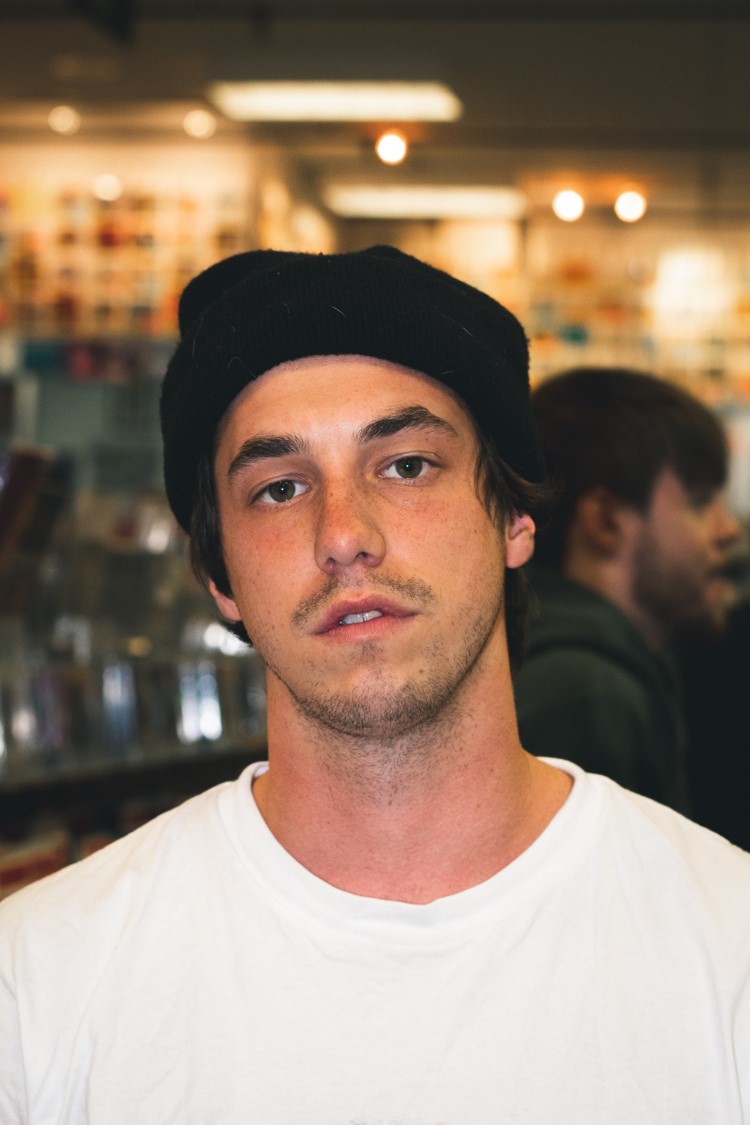 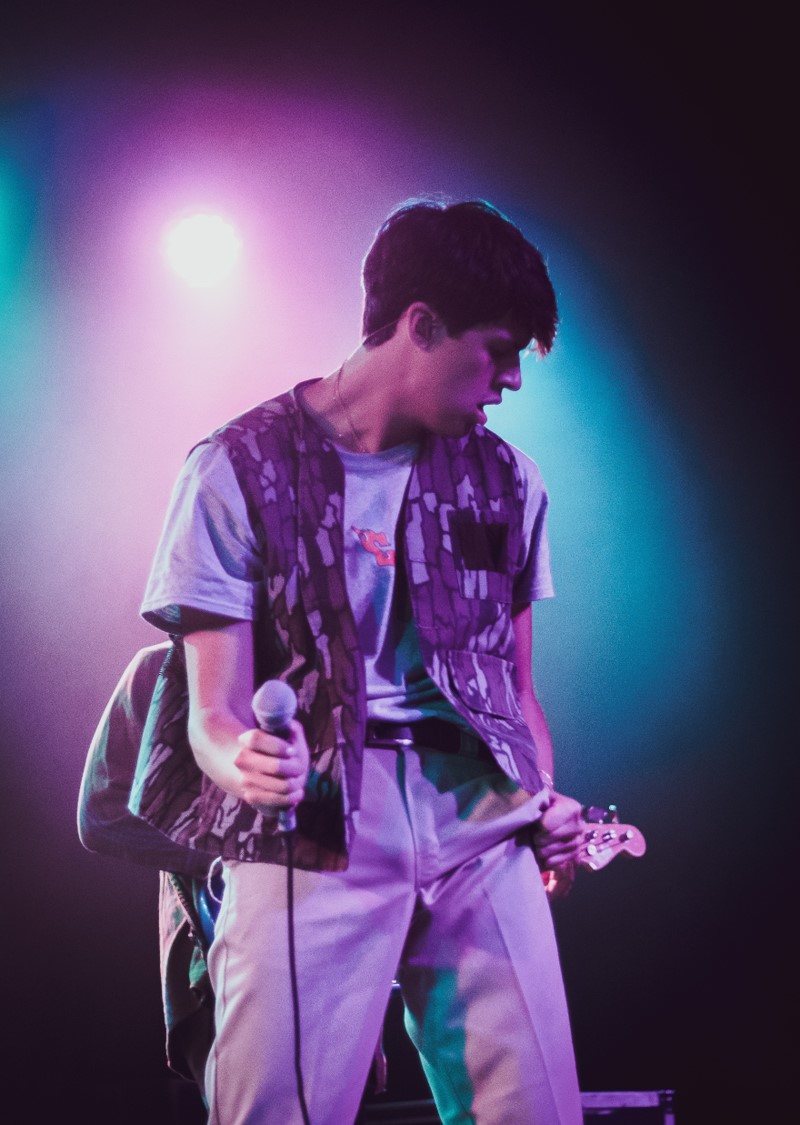 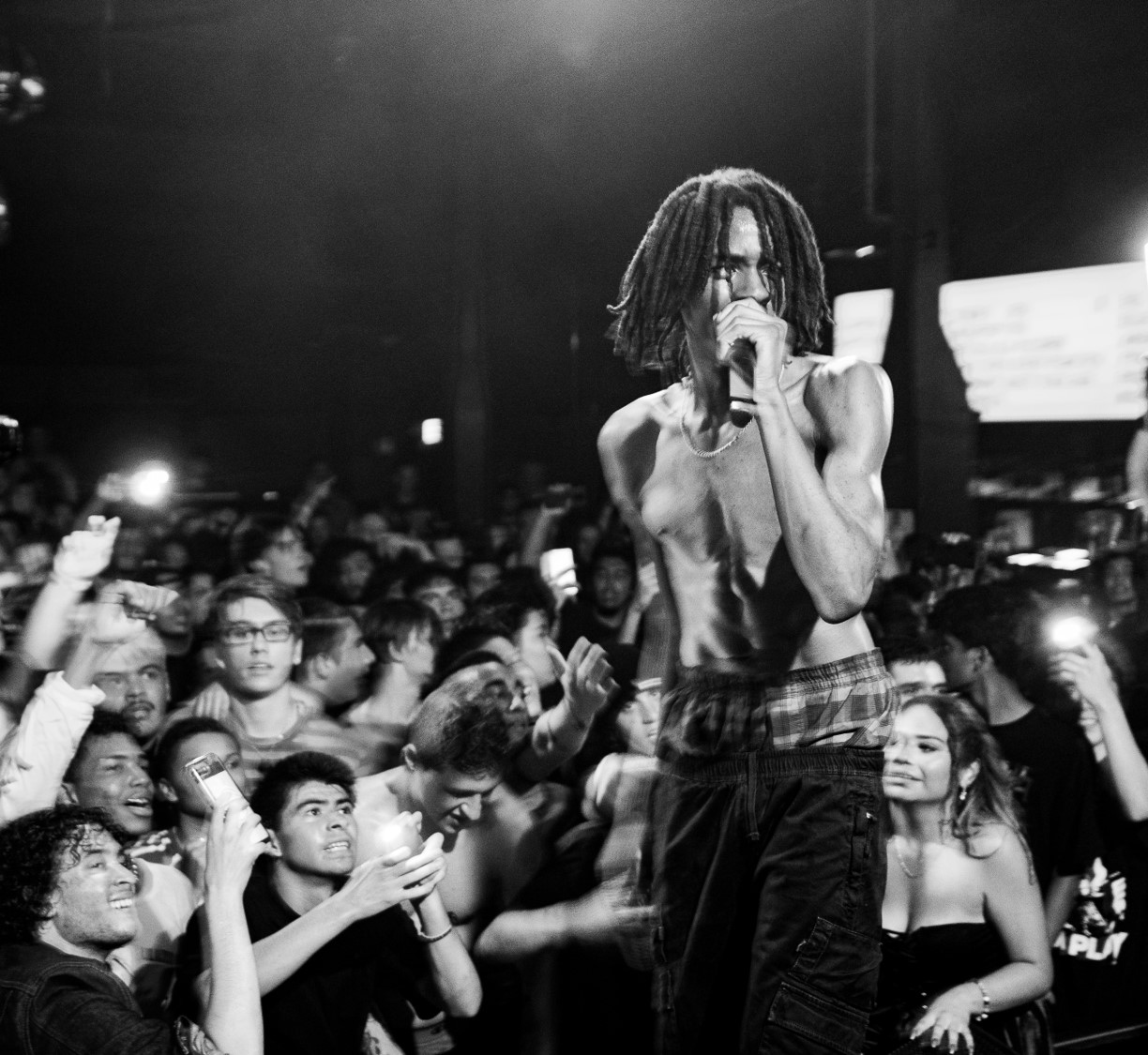