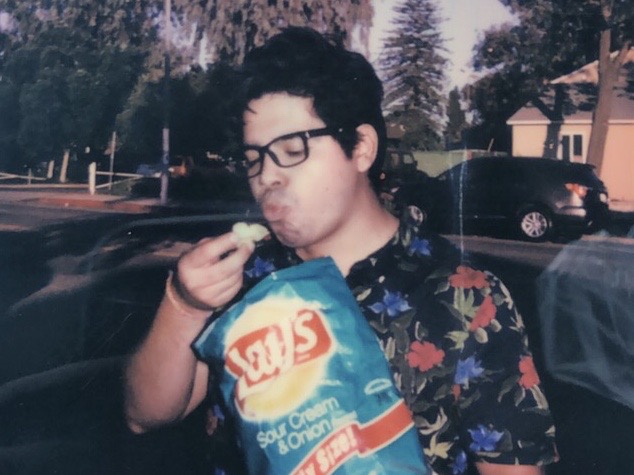 Today we’d like to introduce you to Saul Salazar.

Thanks for sharing your story with us Saul. So, let’s start at the beginning and we can move on from there.
Back in high school, I wanted to become an architect but the one thing that stopped me from becoming that was I was a horrible drawer. Even with a ruler, I couldn’t make a straight line. No matter how much I practiced, anything my hands created looked like doctors writing or chicken scratches. This led me to take a film program my high school could afford. It was three years and you learn the basics of writing, editing, and lighting. During my second year of that program, I fell in love with cameras. After I graduated high school, I got my first DSLR. Since then, I’ve been practicing how to use and edit anything I capture on my camera. After I took a few photographer classes in community college, I realized that photography was something that felt right for me. I started taking photos of everything, from random light posts, to pipes, people, water, cars, anything my lens say I captured it. They weren’t good photos at all but eventually, they started to get better.

Unexpectedly people started asking me to take their prom photos, edit their wedding video, and the most exciting for me was being asked to help on a tv pilot set. I was still in community college but I started doing freelance work whenever I had free time, I started to get busy so the next choice I knew I had to do was add more to my schedule. In spring 2017, I applied for an internship at Laurel Canyon Stages. I got accepted and started learning how it was to shoot in a sound stage as well as other handy knowledge such as electrical work. After a couple of weeks of interning, they decided to hire me full time and I gladly accepted. I went to school at night, worked during the day and some weekends, and whenever I had time off, I’ll go out and take a few photos for my photographer Instagram @ssalazar.media. Slowly growing my photography account while working to learn more about filmmaking and making money to buy better equipment and still staying afloat in classes really kept me busy but I loved it. After a year of working at the sound stage, I decided to film on the sets. Me and a friend of mine shot a music video for a local band named Brandford Park. The music video, Purple Bucket, was a major stepping stone for my career. Also last year, I had a couple of my photos in an art gallery hosted by 11:11 A Creative Collective. At that moment, I knew I wasn’t just a college student from the valley taking photos. People saw that my photos could be something more. Yeah, I’ve done small photoshoots here and there but never thought it was worth being in an art gallery.

Shortly after that, I was hired to do a quince. Before I’ve only done a photoshoot for quince and that it but this client wanted me to photograph, record and edit the whole thing. For those who have done event photography/videography, you know the first time on your own is a little nerve-racking. The day of I felt a bit nervous but I told myself, “You’ve been on major sets working for large companies, this is just another day of work”. 12 hours went by and the day was done, all I needed was to edit which only took a few days to complete. Now besides attending CSUN, working at a sound stage, doing freelance photography/videography, growing my own social media account, I also started a clothing brand with a few of my closest friends. Since I can’t draw our designer, Guia Cartena (IG @chromamaa) designs our stickers and shirts. Our other friend Issac Gonzalez and I help come up with the design ideas, and run the social media accounts and run the business side of the company. We are excited to see where this venture leads us. I’m still working at the stages, attending college, doing small freelance work on the sides, and now making a clothing brand. I’m learning as I go and hope to work with other local artists from the valley and Los Angeles. We all gotta raise together.

Overall, has it been relatively smooth? If not, what were some of the struggles along the way?
It’s never been a smooth road. A bump in the road is my insecurities. I want to work with new people but the moment where I have to go and introduce myself, I freeze up. Struggling with low self-esteem has been a struggle ever since I wanted to be in the artistic field. Seeing another artist just is able to express themselves freely has been an inspiration for me. I want to be able to just create without feeling like everything I’m doing is wrong or that people will hate it.

We’d love to hear more about your work and what you are currently focused on. What else should we know?
I’m a freelance photographer/videographer. My experience with several different film productions ranging from student shoots to large budget films has helped me be open-minded and find solutions for any situation. Because of this, I try getting as close as possible to my clients’ vision. As for my clothing brand, we’re trying to not just make it just store but rather a community. It’s anime/meme-inspired so to create a platform where people can just be themselves without having to worry about people picking on them for liking anime.

What is “success” or “successful” for you?
Being successful is when you’re making enough money to have a living while being happy. 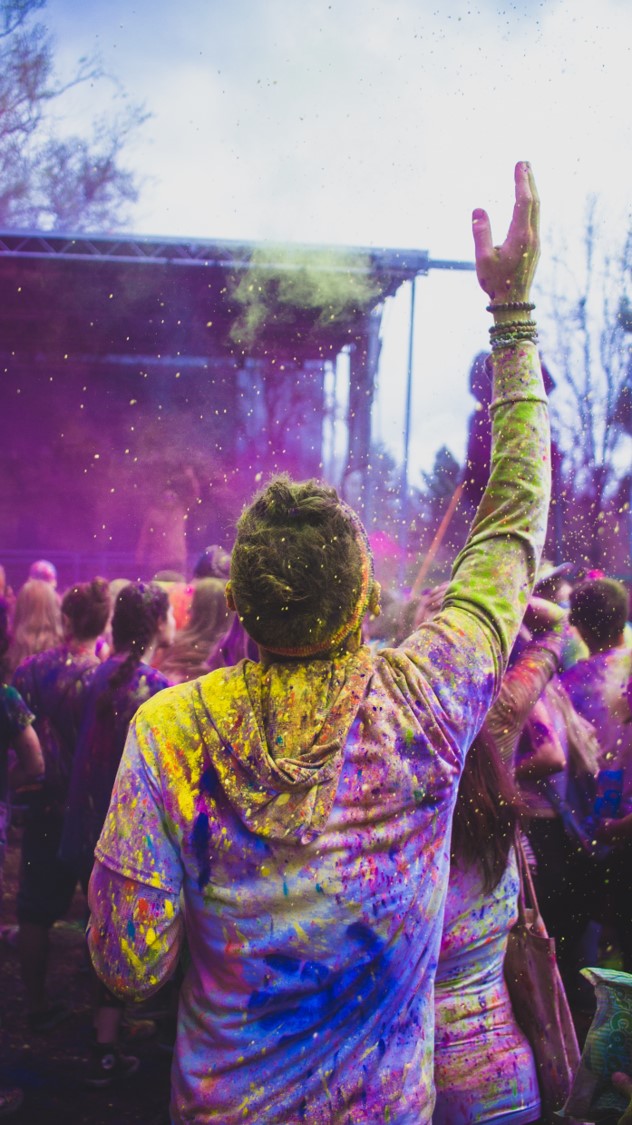 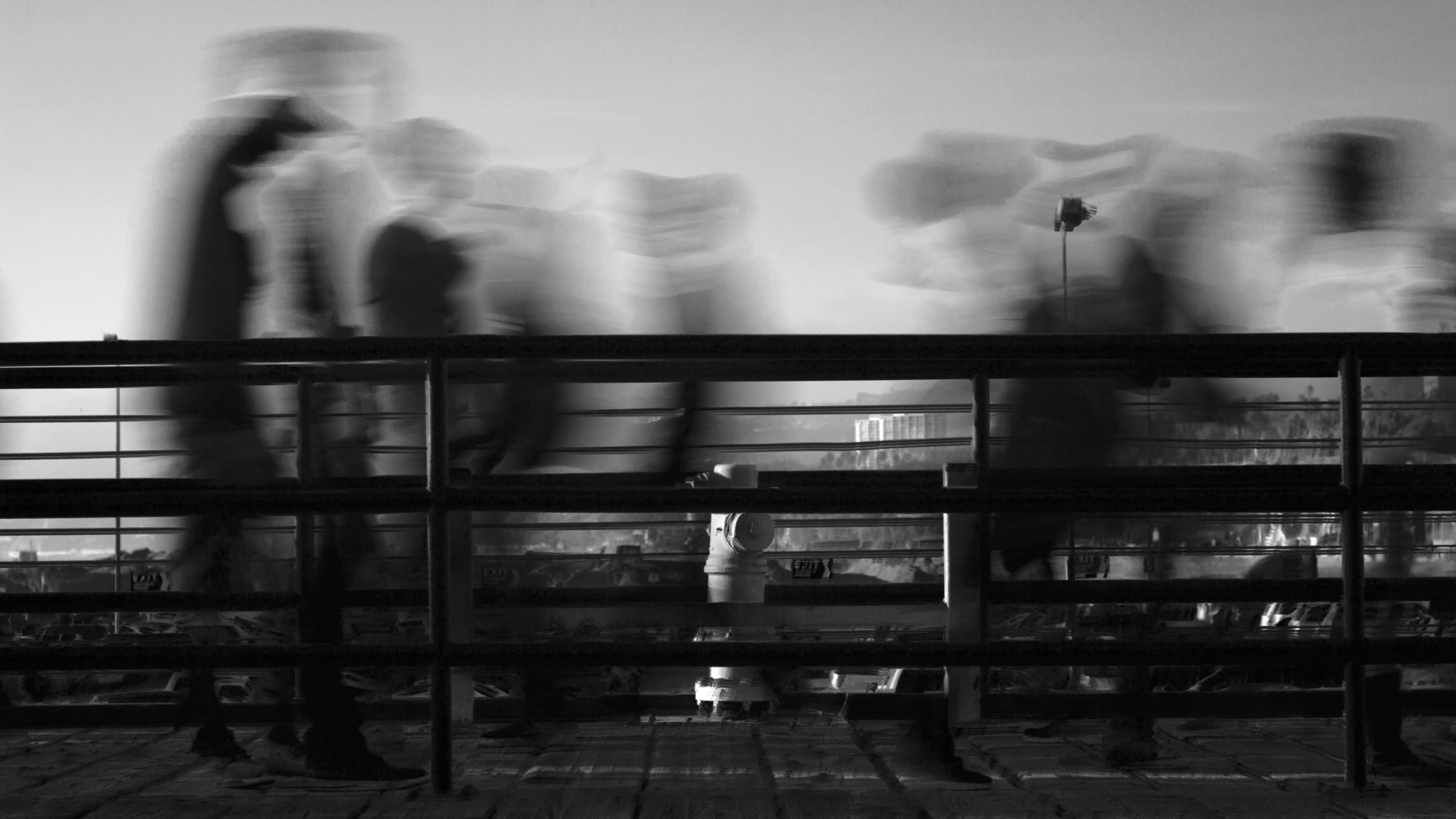