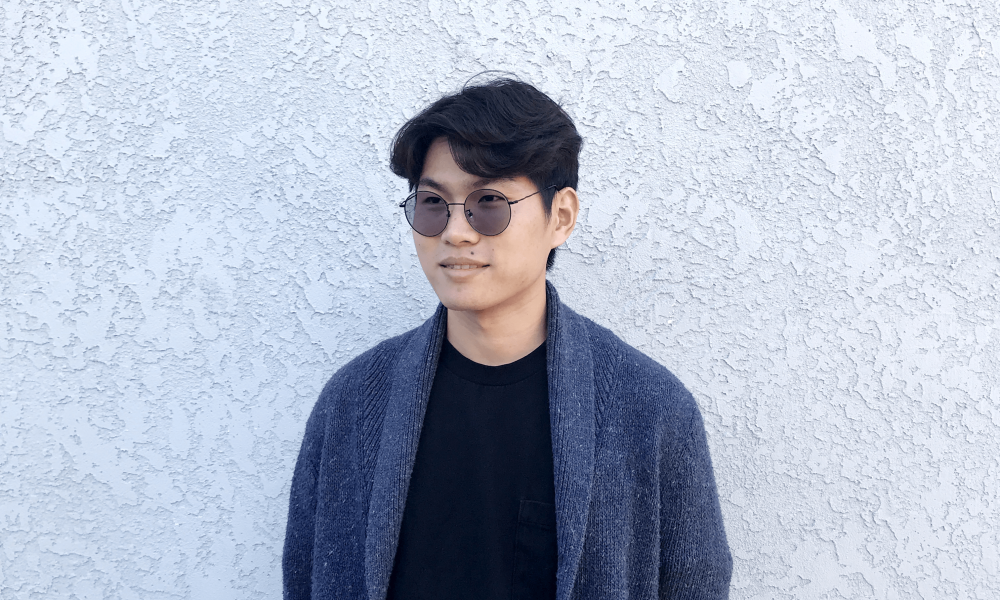 Today we’d like to introduce you to Satta Rojanagatanyoo.

Satta, please share your story with us. How did you get to where you are today?
I’m originally from Bangkok, Thailand. I am a film composer. To think about it, my music career path is actually very confusing. It took me quite a while to figure out what I wanted to do in the music world. I started playing keyboard when I was ten and then I kept changing the instruments around from trumpet to saxophone to oboe. I went to College of Music, Mahidol University’s pre-college program (equal to high school) in Thailand. I studied oboe there for three years. During the pre-college program, I got to play music with my friends but there wasn’t a place for oboe in the band so I had to go back and picked my saxophone up again so I can play with my friends and because of that I started to have a thought of changing my major to saxophone again but this time, I wanted to study jazz and I was lucky enough to pass the audition for jazz saxophone as well later on!

I can still remember the first time I scored (composed) my first “music” to motion picture. It was during my last year in the pre-college program in a music production class. The assignment was just to download royalties free music and edit them onto the Transformer 3 trailer but I enjoyed it so much to the point where I tried my best to put the random notes I played on the keyboard to match the movie trailer. It was quite a laughable piece of music but I had so much fun doing it so I submit the assignment anyway! At that point, I didn’t even know there is a job called film composer.

I didn’t come close to film scoring again until my senior year in college where I was still studying jazz saxophone. I had a chance to learn a bit more about music production and luckily I also got a chance to score a short film as well! It was very fun and I wanted to learn more about it so I attended a film audio class which also led me to my first job opportunity. The teacher asked if someone can compose music to film. I said yes and sent him some of my music. He liked it and gave me my first opportunity to score a film feature! Then I started to explore more and more until I really wanted to make a living out of it.

Later on that year, I did some research on post-graduate film scoring programs and I found UCLA Extension that later on brought me to LA in late 2017. I studied at the UCLA Extension Film Scoring Program for a year. I struggled for about half a year after I finished the UCLA Extension program both finding jobs and fit myself into the culture. Doing things like sending out cold emails, going to networking events is very strange to me. It took me half a year to get a chance to compose music on a project. Then all the things I have done started to pay off! I get to compose music for movies, documentaries, TV series, games and even music for boardgames which to me is a new field for me as a composer to explore. I also get a chance to assist great composers I admire. It is so surreal where I am actually working for composers that composed music for the movies and shows I watched when I was young. My 15-year-old self wouldn’t imagine even a tiny part of it.

Has it been a smooth road?
There are definitely many struggles along the way. It was very rough for the first year and a half for me in LA. I’ve found that learning English isn’t just learning a new way to communicate but it is to learn the whole culture that comes with it. Sometimes it is very hard to be myself when I have to think a lot about what to say in English. I was afraid of the thought that I’m trying to interpret in English might offend someone or might sound bad to the others. Of course, there are some awkward moments and handshakes along the way but it actually turns out pretty nicely in the end.

The other thing that affects me a lot lately is stress and I learned it in a pretty hard way. I have limited time here in the US because I have to apply for the ‘work’ Visa and in order to do it, I have to work a lot. I didn’t know how to say ‘no’ to things because I was afraid of not getting enough work and not knowing what I would miss if I would say ‘no’ to. I started to realize when it starts to affect my physical health. It was a wake-up call for me. I’m spending more time doing things that not related to work and try to do some new things every day. Now I’m feeling much better and I actually feel way more productive than before!

We’d love to hear more about your work and what you are currently focused on. What else should we know?
I started off in LA doing so many things from editing videos to coding websites. But mainly I compose/write music for films, TV shows, documentaries, and games. I’m not sure if I could say I specialize in any musical genre. I really like the varieties of music and I don’t want to see ‘genre’ as a wall blocking me from making music. Sometimes I even combine them together and it is a very fun thing to do! I have been working on several board games projects lately which is a very interesting and fun field to explore. It is a pretty new thing and I am proud to be a part of it!

How do you think the industry will change over the next decade?
It is very hard to predict what is coming but I am very excited that the film industry in LA opens up for more overseas composers and filmmakers. I guess because today’s technology allows us to work from almost everywhere in the world and to see a foreign movie like Parasite making history is a very joyful moment. It is still pretty rare now but I could see it happens more and more in the future! 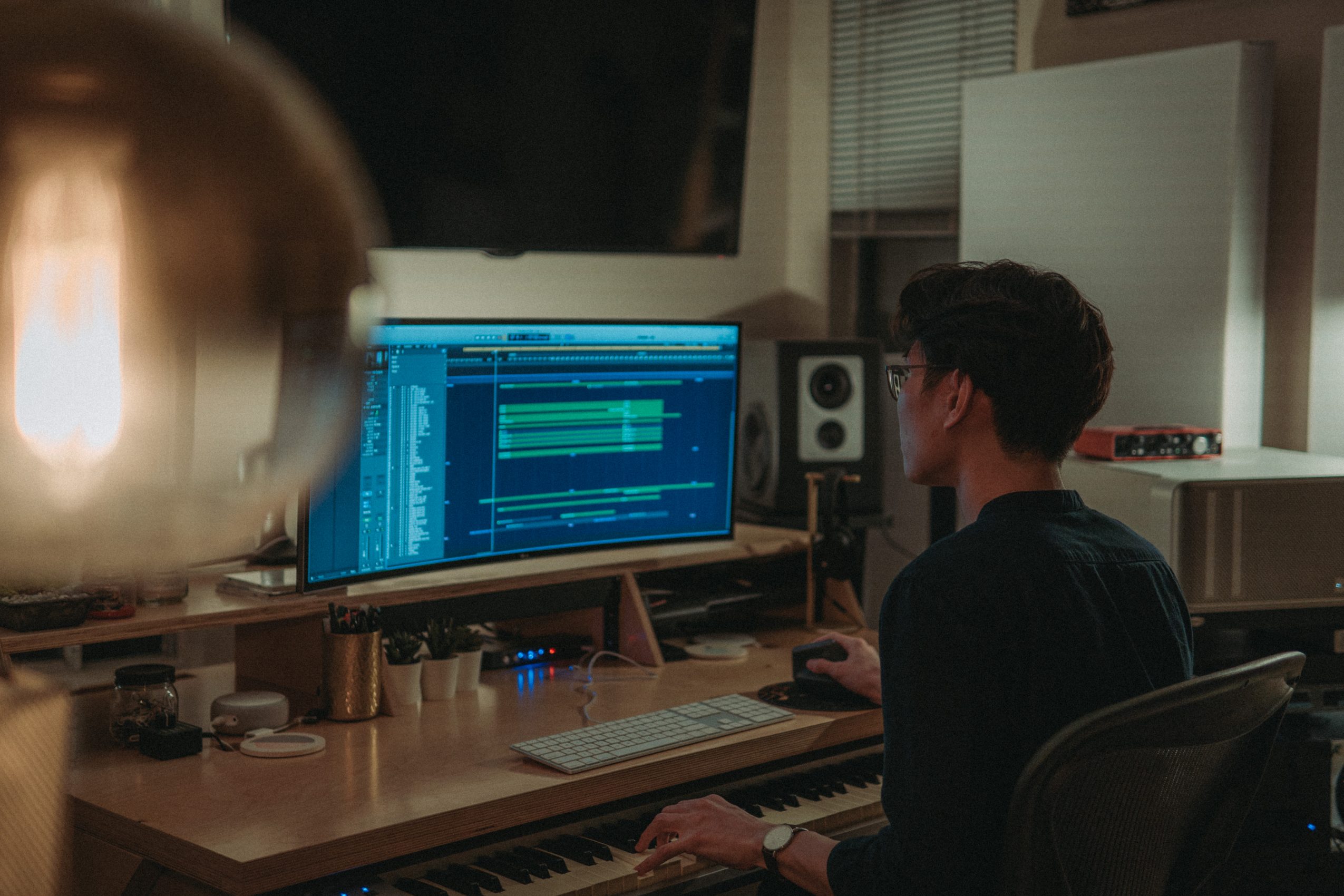 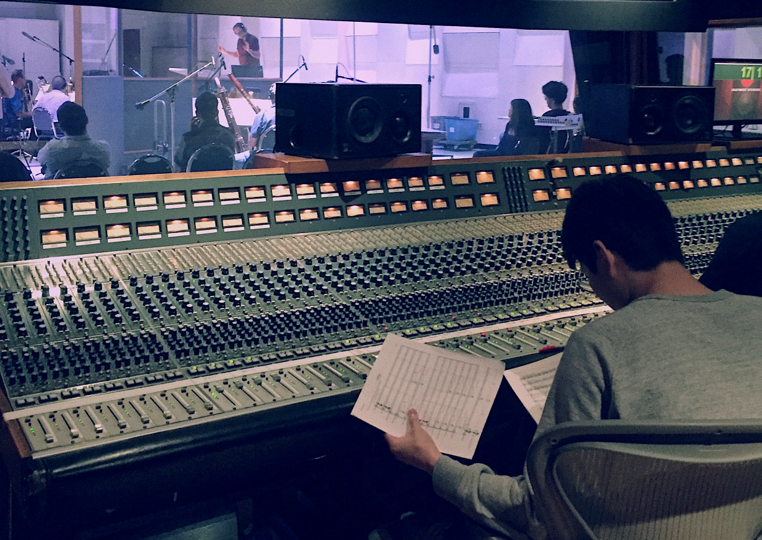 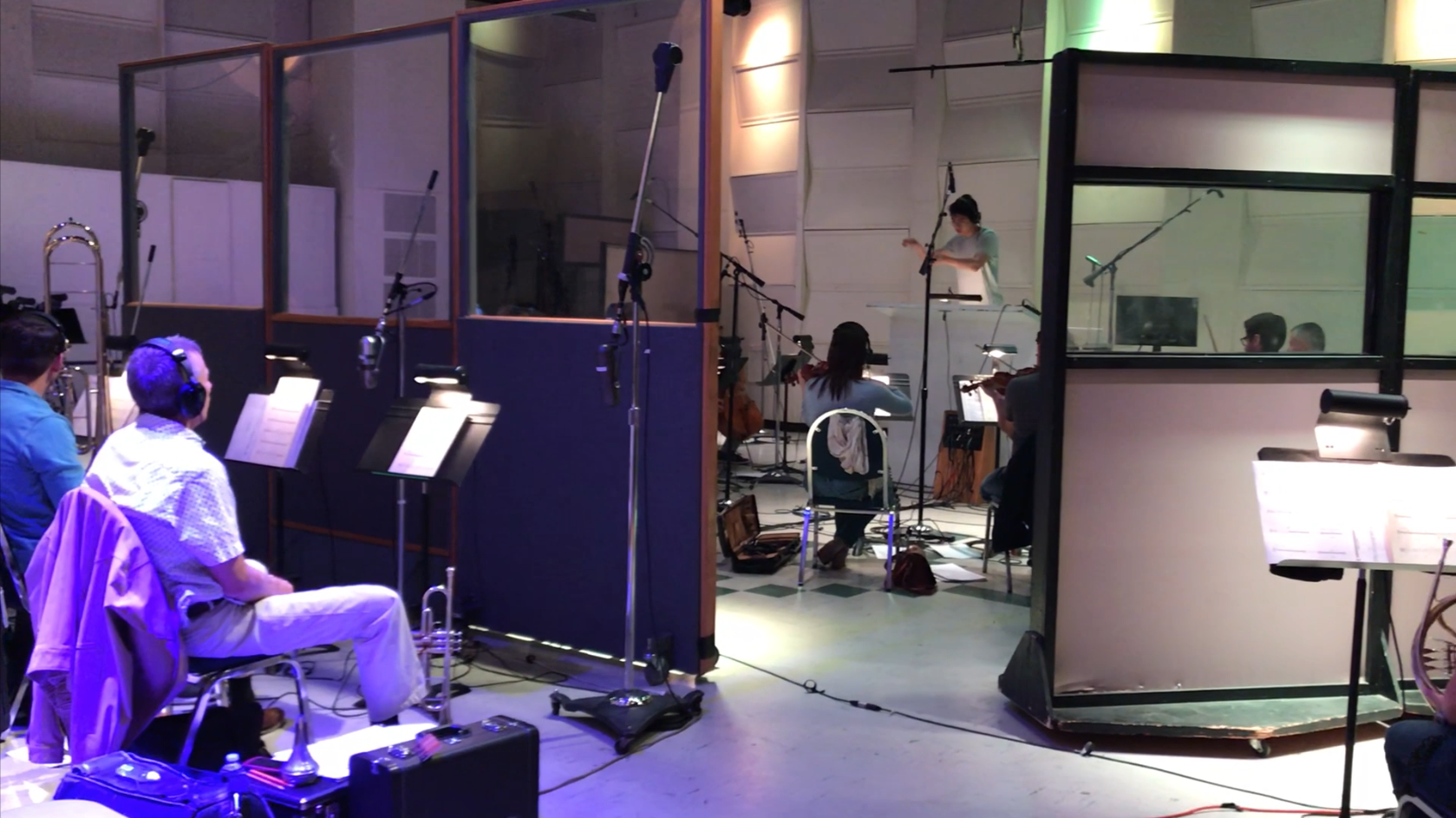 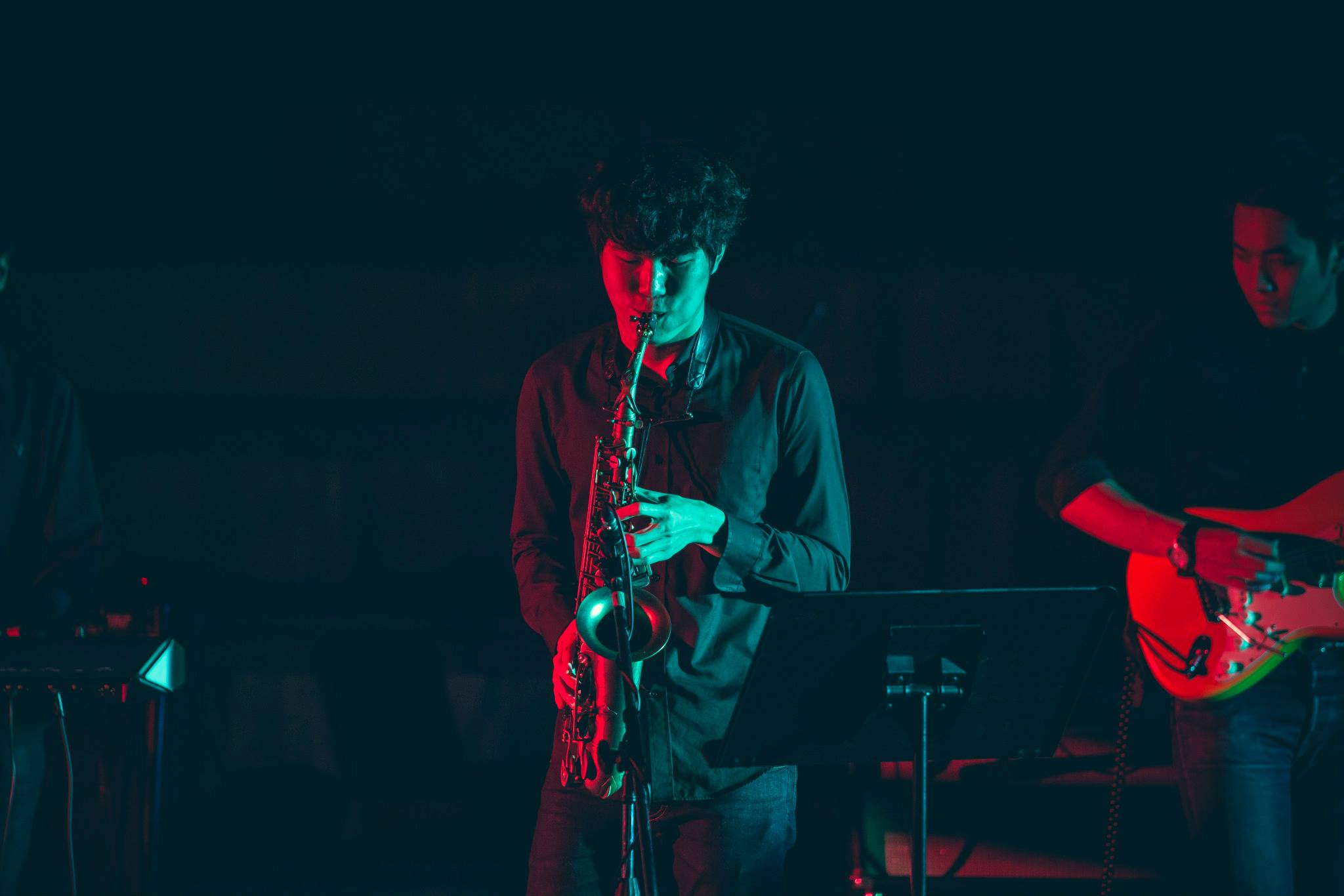