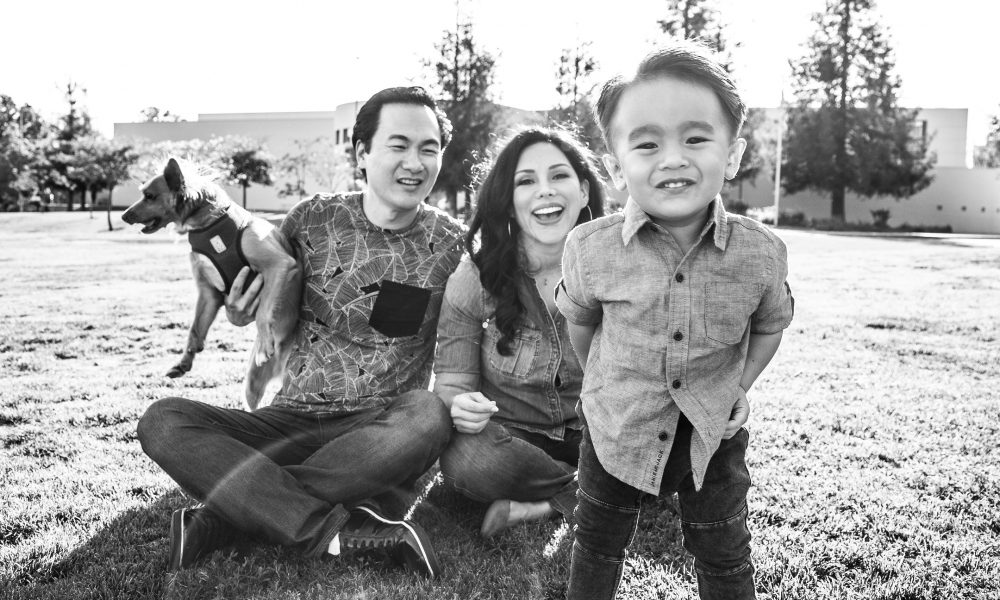 Today we’d like to introduce you to Sasha Carrion.

So, before we jump into specific questions about the business, why don’t you give us some details about you and your story.
When I was 5 and my sister was 3, our mother disappeared. Two days later, our father disappeared. My mother’s mom would end up taking us in. A few years later, she formally adopted us, making herself the oldest woman in the state of CA to adopt children at that time. Because we were mixed and because she herself suffered from mental health issues, she was very cruel with us. She often made racist comments and pretty much made us feel like we weren’t good enough. The other side of the coin was that she took care of us in the best way she thought possible. She always cooked for us, always doing homework with us and truly believed that given that we were born in this country, that we had every chance at succeeding. She was a big believer in the American dream.

My sister and I both went to UCLA. It was while there that I felt very different from the other kids. I had no parents, no money and felt alone in the world. It’s what caused me to start looking into what had happened with my parents. To make a long story short, I found my father. I asked him what had happened and he said that my mother had abandoned us and that he was a victim as much as we were. For the next 10 years, I became a part of his family. I was so happy. At last, I had a family. I was very giving and loving with my new family. It wasn’t until almost 10 years later that my father’s stories started to slip. That was around the time frame when a family member confessed the truth. My father had killed my mother in the same room that we were sleeping in.

After that, my life revolved around getting justice but there was none to be had because, at the time, people couldn’t be extradited from Mexico. I became sick: mentally and physically. Seeing a psychiatrist wasn’t enough. I went to 2 doctors. The 2nd one told me that my mind was the cause of all of my ailments and that I needed to look into a book on the mind and body connection. That was how I learned about the subconscious mind. I soon after started doing hypnotherapy sessions (which also have an NLP component to them). That was my saving grace. Since then, I’ve become a Hypnotherapist and Mind Coach myself. I have what is probably LA’s top hypnotherapy practice and I have worked with all kinds of different people including celebrities, writers, actor’s, scientists, doctors and etc.

I’m now in the process of expanding. I’m about to launch a Mind training membership website. Because I get really meticulous, I’m launching with one particular program: The Healthy Mind + Healthy Body Transformation Program. It’s a program that is focused on using a variety of modalities for the purpose of helping people to have a healthy relationship with food so they can lean out and stay that way.

I’m also about to launch: MentalMantras.com, a website where I sell these handmade brass bangles that come with a mind training audio that anchors the person to the bangle so that every time they see or feel it, it reinforces all of the positive suggestions being given.

Has it been a smooth road?
I’ve faced poverty, being in a toxic environment, being raised without love and then after that, the stupid mistakes that I myself have made. Those only led me to be more self-critical of myself, further reinforcing the message units that I received from my grandmother.

So, as you know, we’re impressed with Sasha Carrion Life Coaching & Hypnotherapy – tell our readers more, for example, what you’re most proud of as a company and what sets you apart from others.
I have a successful hypnotherapy/life coaching practice. Unlike other practices, we use a variety of different modalities. We don’t limit ourselves when it comes to techniques.

Let’s touch on your thoughts about our city – what do you like the most and least?
I love LA! This is home. What’s there not to like? 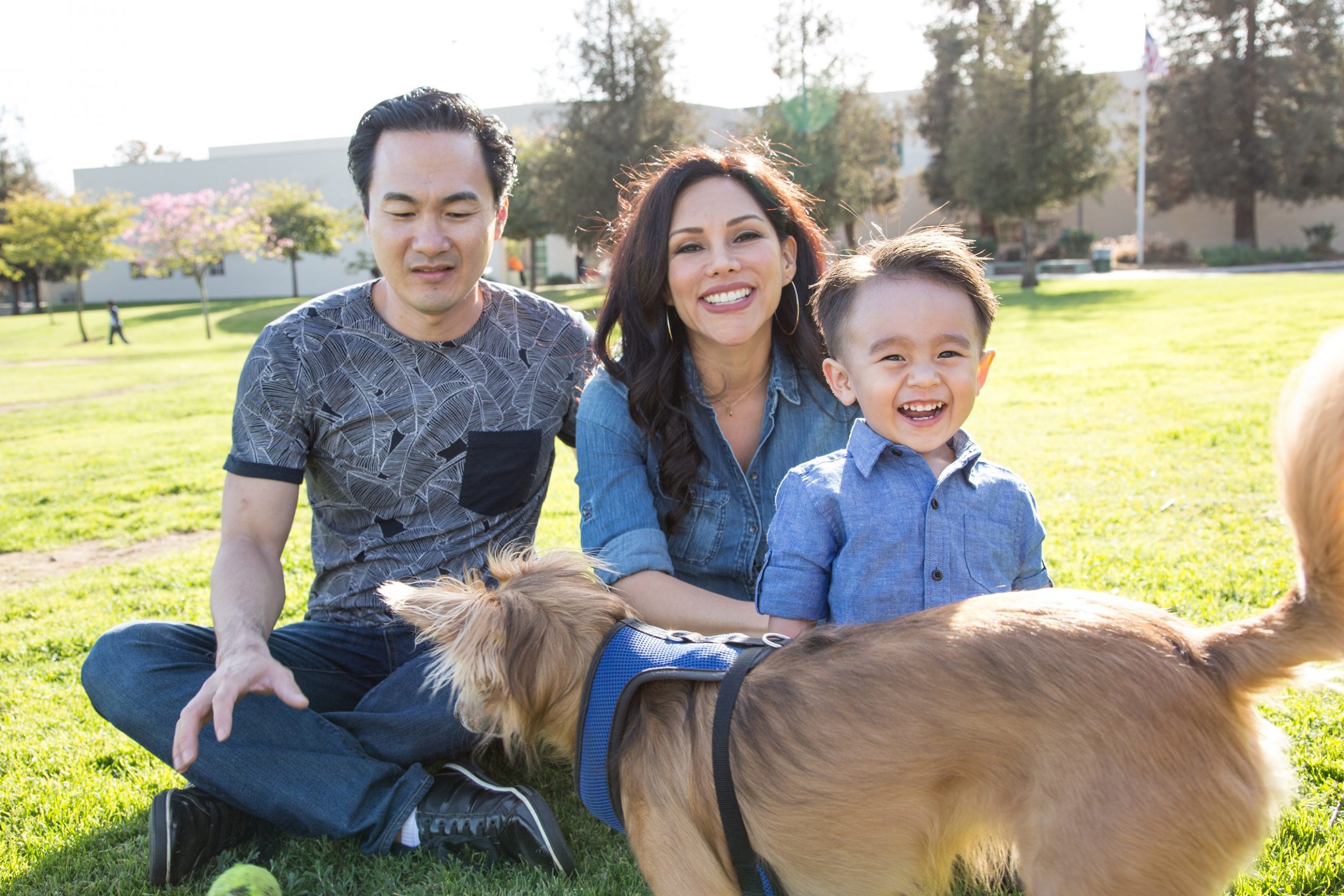