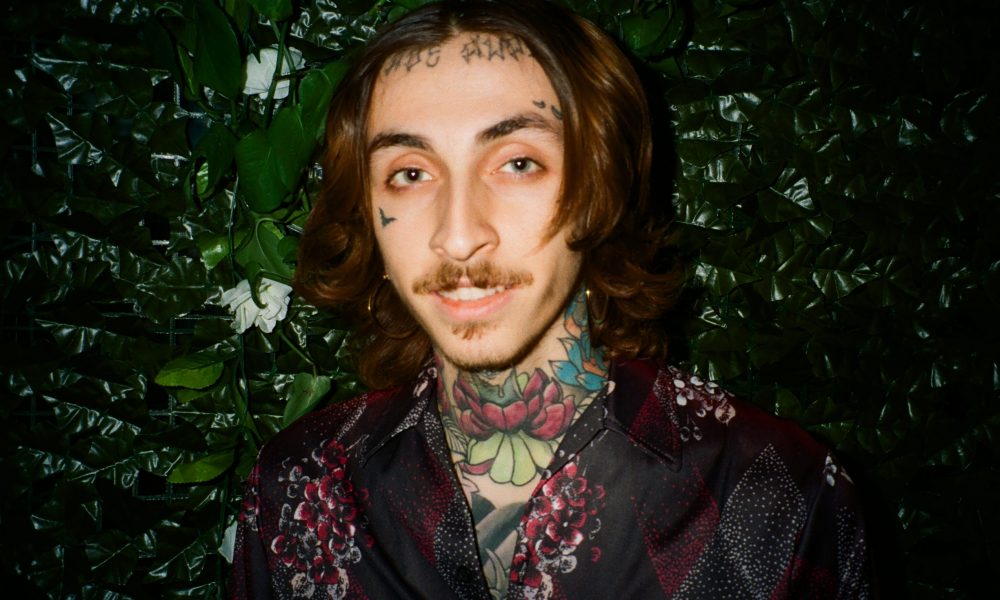 Today we’d like to introduce you to Sasa Stubbs.

Sasa, let’s start with your story. We’d love to hear how you got started and how the journey has been so far.
I think the first sparkles happened when I got my first music album as a little kid. It was The Eminem Show and I was super passionate about it. To that time, I also listened to the Backstreet Boys. However, it all really started when I wanted to learn how to play the guitar. My mom took me to a guitar teacher when I was 14 years old. Ever since music has been the main focus of my whole life.

In school, I had a friend who was a misfit just like me. Back then, I was a lot into Rock and Emo music, so we started a band called “Black Scenario”. It was terrible (laughs), but we loved it! We rehearsed in the basement of my dad’s Italian restaurant in Germany. However, it didn’t last long until we split and that’s when I took several different approaches on how to become a professional musician.

Throughout the next years, I taught myself how to record music. I founded several musical projects and bands, which would also give me my first experiences in touring. Most of the time, I had played in Punk Rock bands. However, life was scary without school or job, so I attended different schools and worked the craziest jobs in the meantime, just to have a foundation. Repeatedly, I broke everything up to return to my real passion, which has always been music. I remember when I worked at a McDonalds when I was 18, which made me be able to afford my first good electric guitar and an amplifier. It was a Fender Blacktop Stratocaster in the colors sonic blue and mint green and a Vox AC15 amp.

A lot of where I am today is thanks to my brother Andi, who took me out of my rock music world and gifted me a new and wider perspective in the vast landscape of music. I liked the idea of being a solo artist who can produce, write and record his music, so that’s what I did. I adopted my stage name Sasa Stubbs and started gaining attention from young people who would find an anchor through my music.

My wife, who’s a tattoo artist, and I decided to move to Los Angeles, where I eventually found out the direction that I want to pursue.

We’re always bombarded by how great it is to pursue your passion, etc – but we’ve spoken with enough people to know that it’s not always easy. Overall, would you say things have been easy for you?
It’s definitely not been as easy as it looks from the outside. Besides all the personal issues that a person goes through sometimes, there’s also been a lot of waiting. Sometimes I can be very impatient because I tend to remind myself how short life really is. Pretty much like a little gust of wind in the eyes of the universe. However, everything is working out the way it should be, so I can’t complain.

We’d love to hear more about your work and what you are currently focused on. What else should we know?
I’d say that people realize where I come from. They realize that I used to play in bands because of the structures and compositions I use in my songs. Furthermore, I think the fact that I don’t care too much about staying in a specific genre sets me apart from many artists. Maybe even the fact that I don’t really try to be different at all. I’ve always just tried to be as myself as I can achieve through the tools I have at my disposal. This is way more important than trying to be different, I think.

Many people might not understand me for thinking like this, but I’m not really a proud person. Whenever I put out a record I think of a million things that I could have done differently (laughs). I’ve never figured out how to enjoy the outcome of my creating without going crazy over it. I wish I could though.

What were you like growing up?
I was a really shy kid who would live within his very own timezone and I can’t remember anyone in my class who was friendlier than me. About my childhood, I really like the fact that I’ve enjoyed both sides: Streetlife and the technology side. When I started making friends, I was playing on the street every day. Later, I got heavily addicted to video games and I spent many years in front of my computer and Nintendo Gamecube. I would say that these are two things that still describe me very well. I love going out and being on tour all day, but I also love staying home to do whatever feels right to me at that moment. 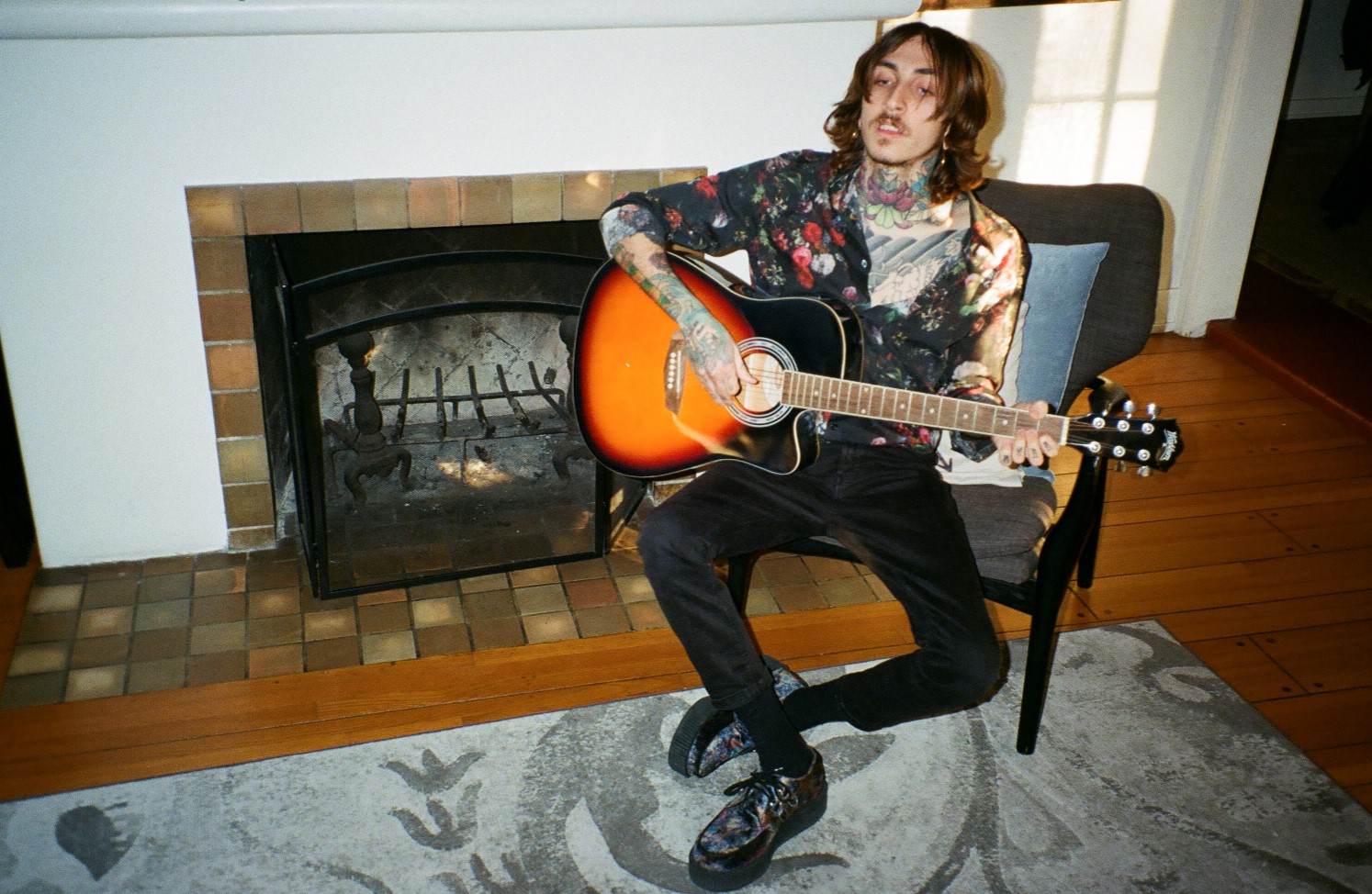 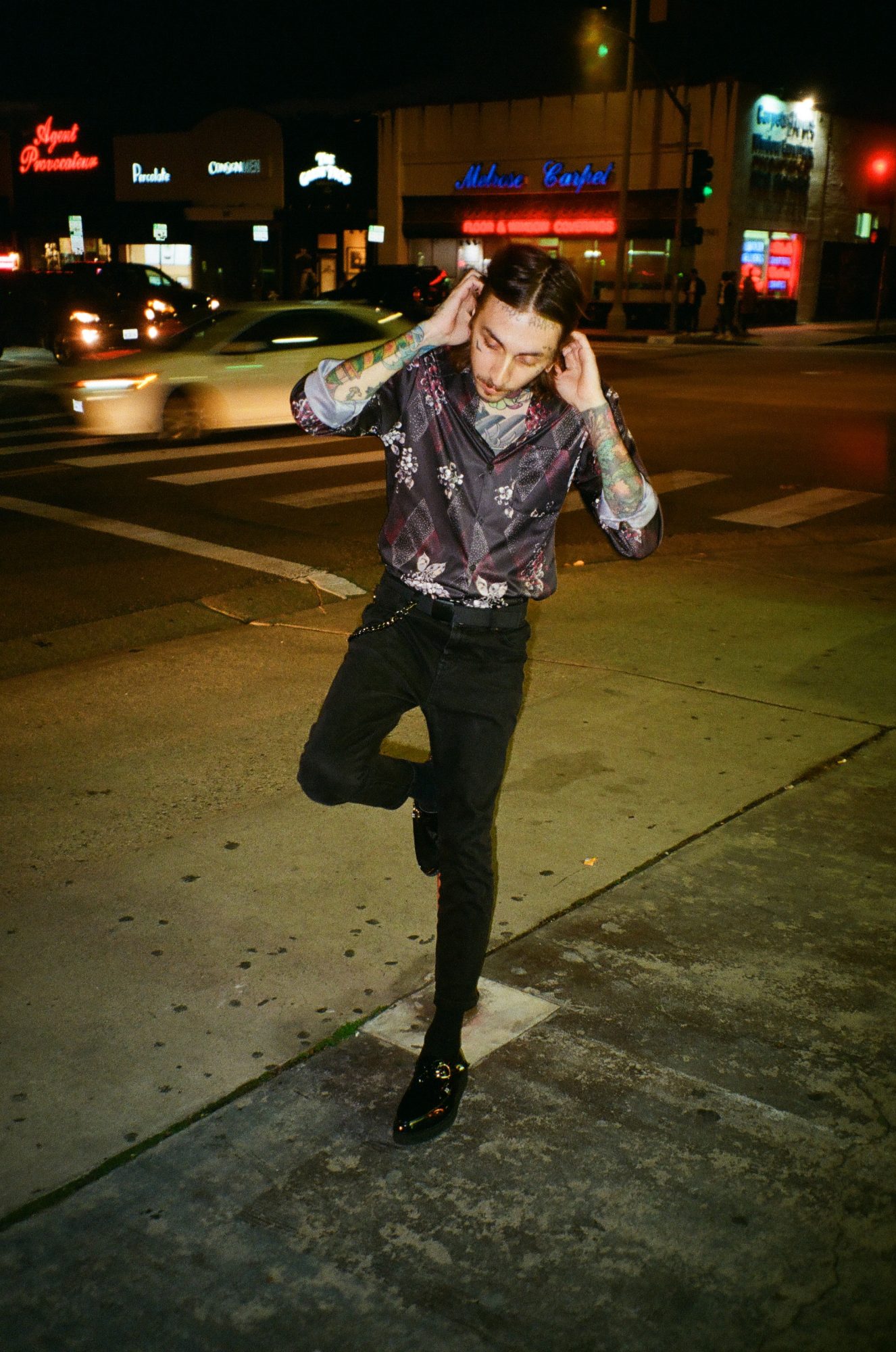 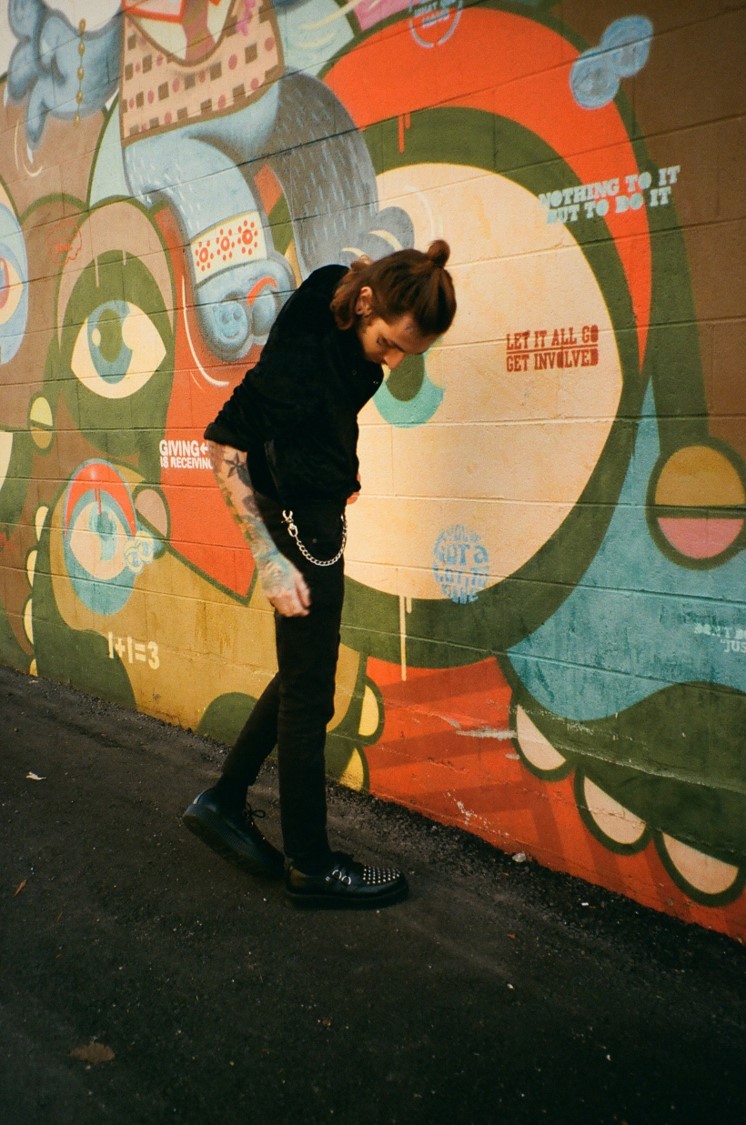 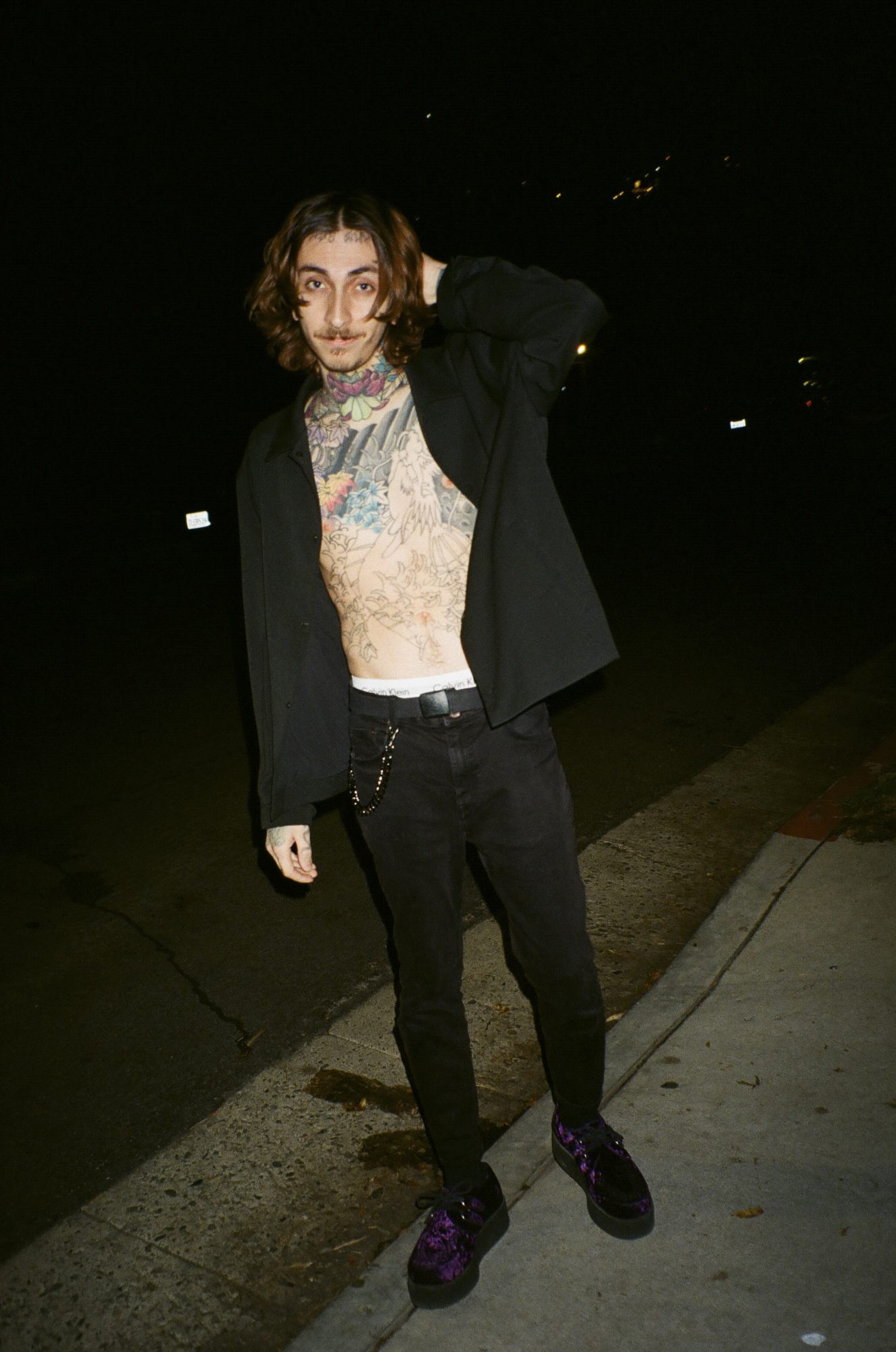 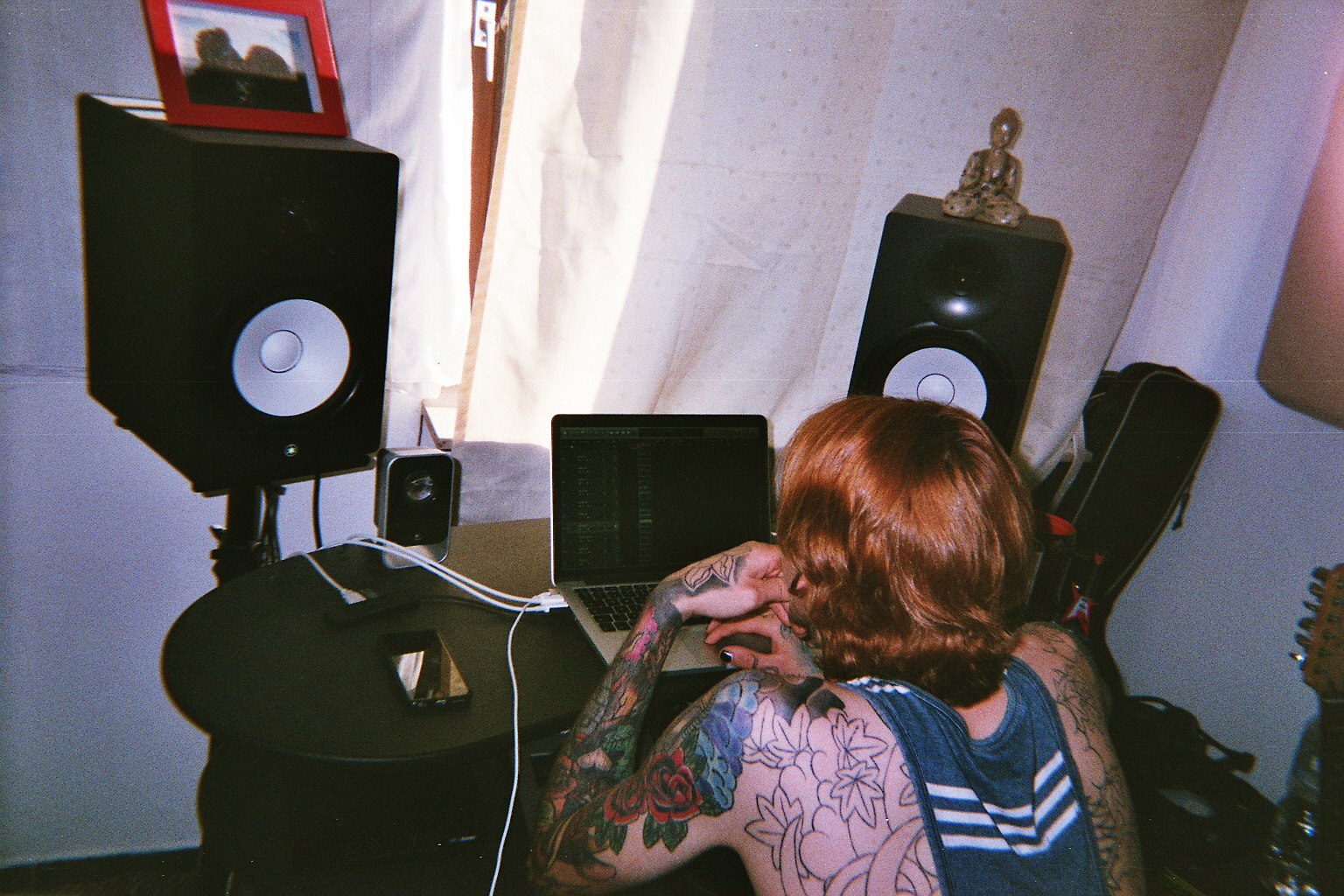 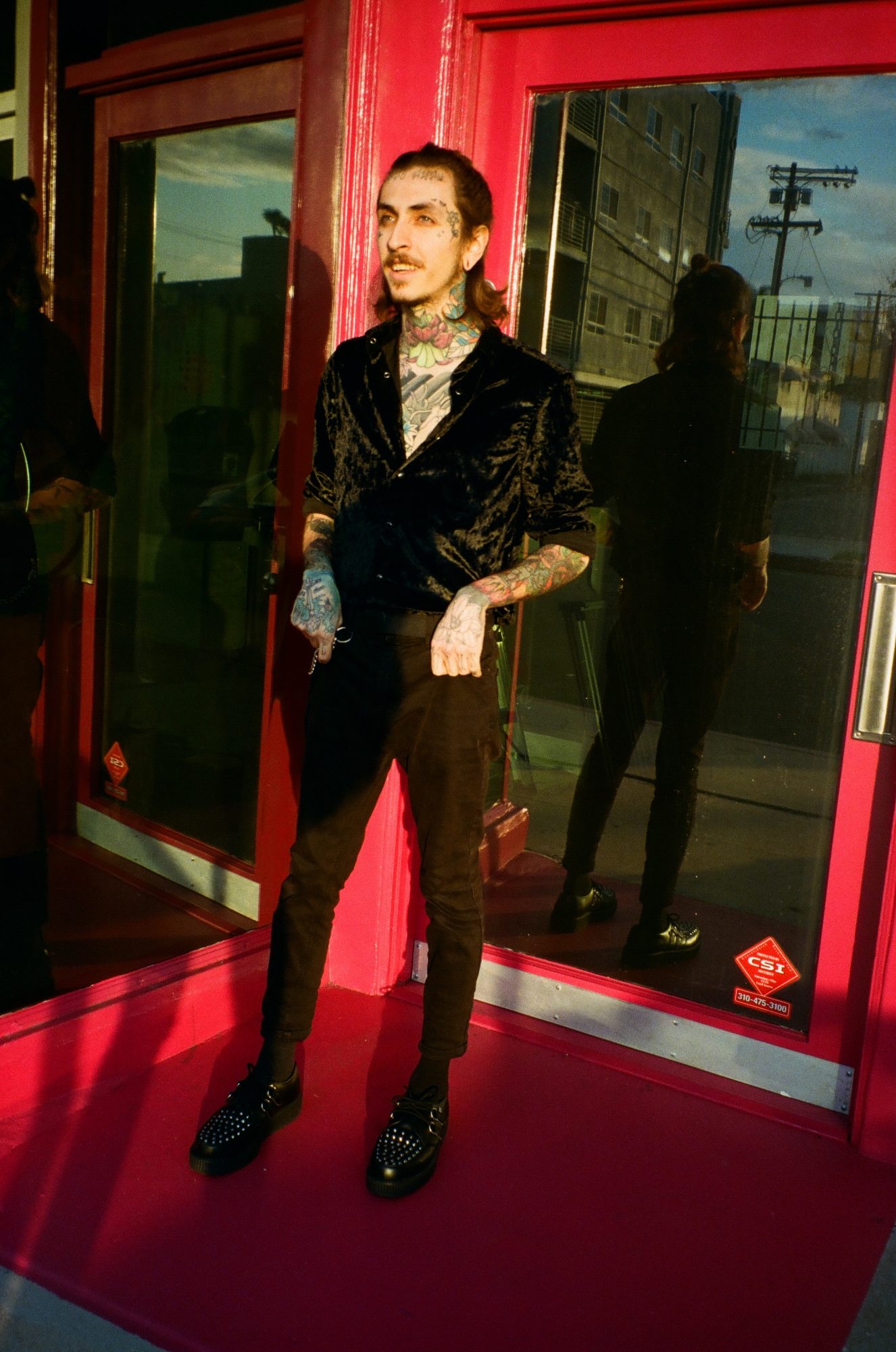 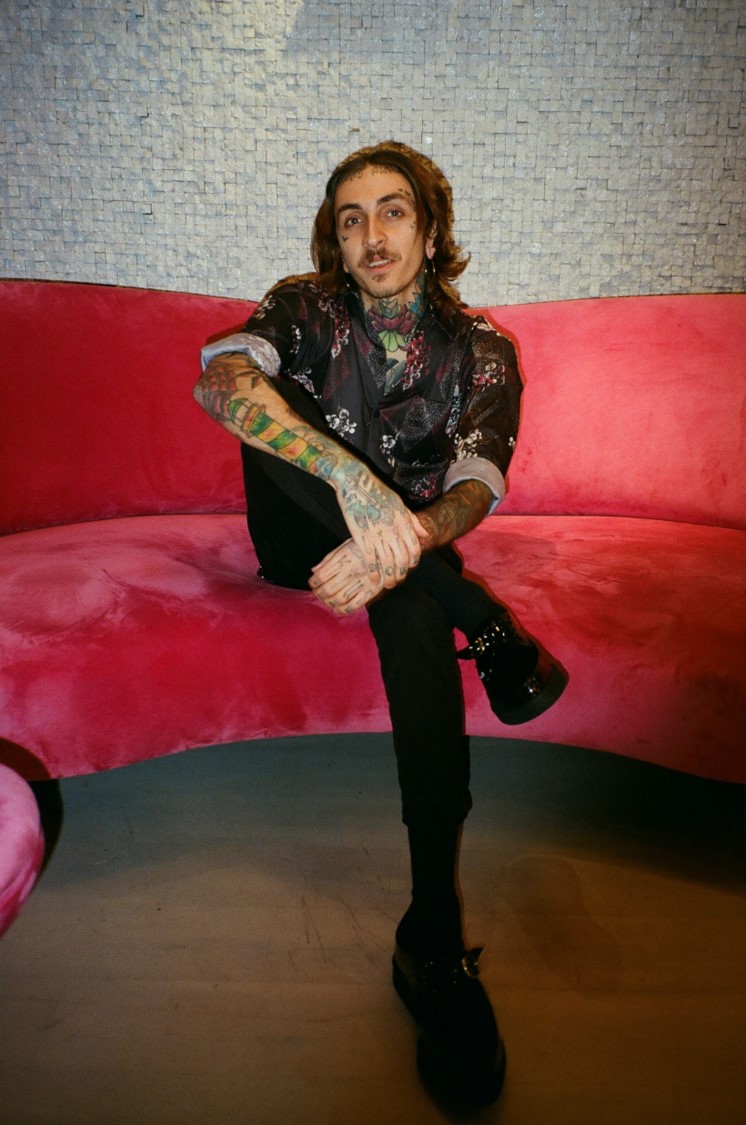 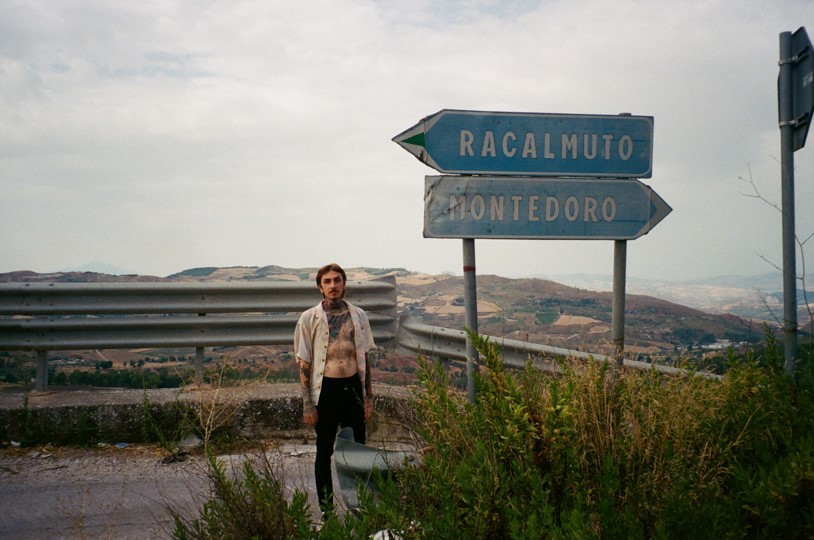 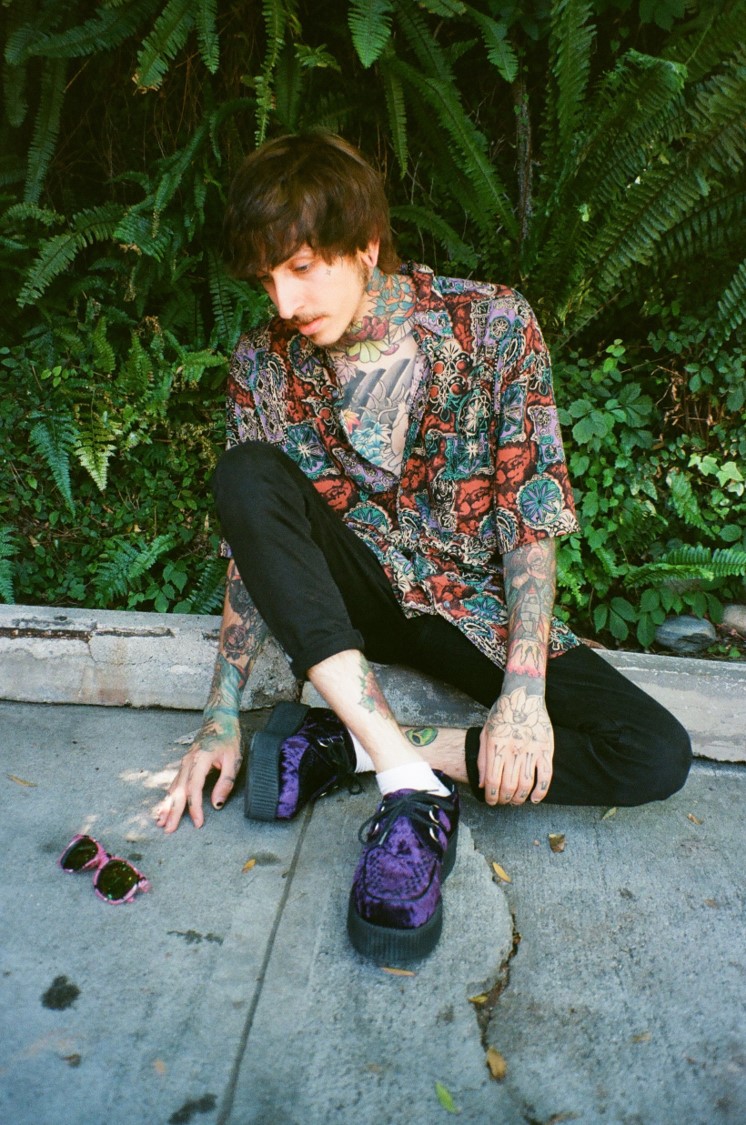