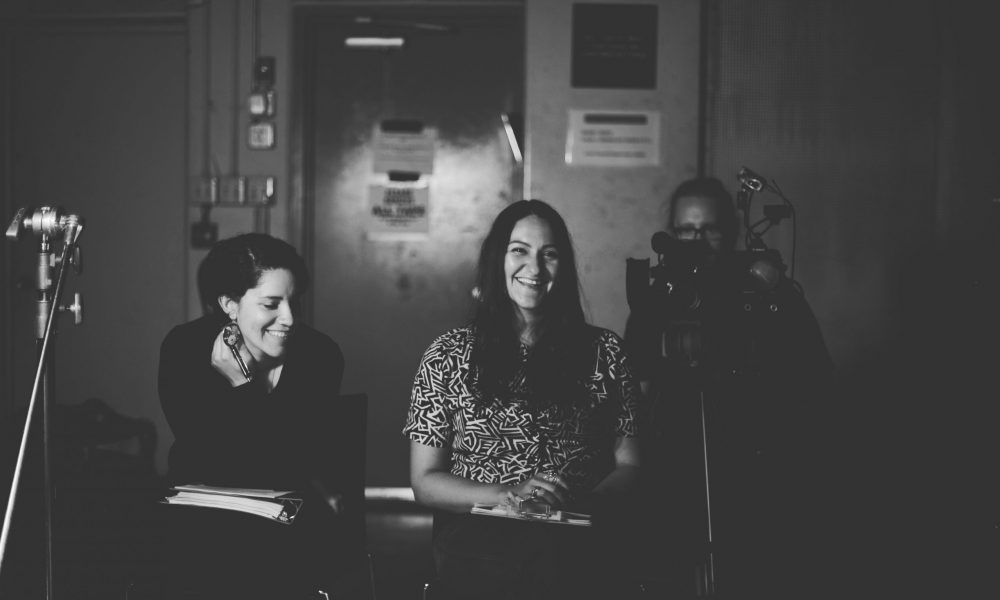 Today we’d like to introduce you to Saray D. Guidetti.

So, before we jump into specific questions about what you do, why don’t you give us some details about you and your story.
I was born and raised in Los Angeles, a rarity I know! It has been quite the ride growing up in this town that it was only natural for me to become a storyteller. I mean what else should I do with my chest full of stories! Storytelling and entertaining has been my lifeline ever since I was a kid and I’ve explored it through various art forms. Growing up, I would create skits and dance routines, with friends, to entertain the family. I was fortunate to be part of a generation where we weren’t glued to our phones. In middle school, I took theater classes and went to my first opera, which lit a fire within me. I fell in love with the performing arts! In high school I learned about video production and quickly went from wanting to be in front of an audience/camera to producing, writing and directing.

After going to film school, my first job was in television, at ABC Studios, in production management. I then moved into production on the show level working as an assistant to producers on both comedies and dramas and then worked my way up to production coordinator. While in production, I had several opportunities to learn from some of the best directors in the business, including John Terlesky (The Blacklist), Rob Bowman (Castle) and Jessica Yu (Parenthood). Shadowing and learning the day-to-day responsibilities on set and in editorial has fueled my desire to work as a director. While working on Castle, I made the move into post-production and went from Post Coordinator to now working on Supergirl as an Associate Producer.

In addition to working in television, I have written, produced, and directed several projects independently; from documentaries, web series to short films. I love to produce stories that matter to me and spark a dialogue about important issues in our society… and sometimes a couple of love stories to keep the heart growing.

Has it been a smooth road?
For the most part, yes, I have embraced everything I have gone through. Although, I thought I would have been running my own studio by now, it’s been a lot more gratifying to take it all in and go through it as if it were a marathon. Learning every aspect of the business has given me the tools to be a better producer and director. I’m grateful for everything I have learned and been exposed to.

If I had to give you an example of a struggle, I would say it’s going through rejections. We don’t talk about it often, as we only share the achievements. But, putting hard work, money and passion into something and not having it accepted into the film festivals or competitions I submit to, is kind of a let down, not going to lie. Especially when I feel the projects I work on are much bigger than me. When I want to use them to raise awareness for issues I care deeply about. I have, however, learned how to accept what comes or doesn’t and not take it personally. It only pushes me to find new ways to get my work out there and to continue to create.

Please tell us more about your work, what you are currently focused on and most proud of.
By day, I’m an Associate Producer on CW’s Supergirl, which has allowed me to grow as a filmmaker. Understanding post-production is important for any filmmaker. It’s where you can enhance your story through the edit, music, sound, color, visual effects and mix. It’s where it all comes alive. I wish more people took an interest in it like they do with production. In a way, it’s more rewarding.

By night, weekends and during hiatus, I’m a producer, director, writer, and advocate for women in media. I have produced projects focusing on topics surrounding the environment, immigration, and sex trafficking and inspiring projects that highlight leaders creating change. My latest project is a short film entitled Lady Justice, which is about a sex-trafficked survivor turned vigilante, and its next screening will be at the Women on the Dark Side of Film panel at the Los Angeles Comic-Con on October 12, 2019. This is the teaser to Lady Justice: https://vimeo.com/315585736 More information on screening here: https://bit.ly/2IApPE2

In addition to filmmaking, I love to help lift others up and create a sisterhood in our industry. A couple of years ago, I started Untitled Women Project with friends to connect women in film and television. We hosted mixers, creating a safe space to unite, learn from one another, mentor and hire each other. I’m now working with some incredible women to create a women’s summit next year where we will have a conversation series around the current power and evolution of under-represented communities, especially women of color, in media and entertainment. We will have a dialogue about what’s happening now, how we got here and where we are going with sisterhood. I’m beyond excited about this new endeavor and can’t wait to share more. 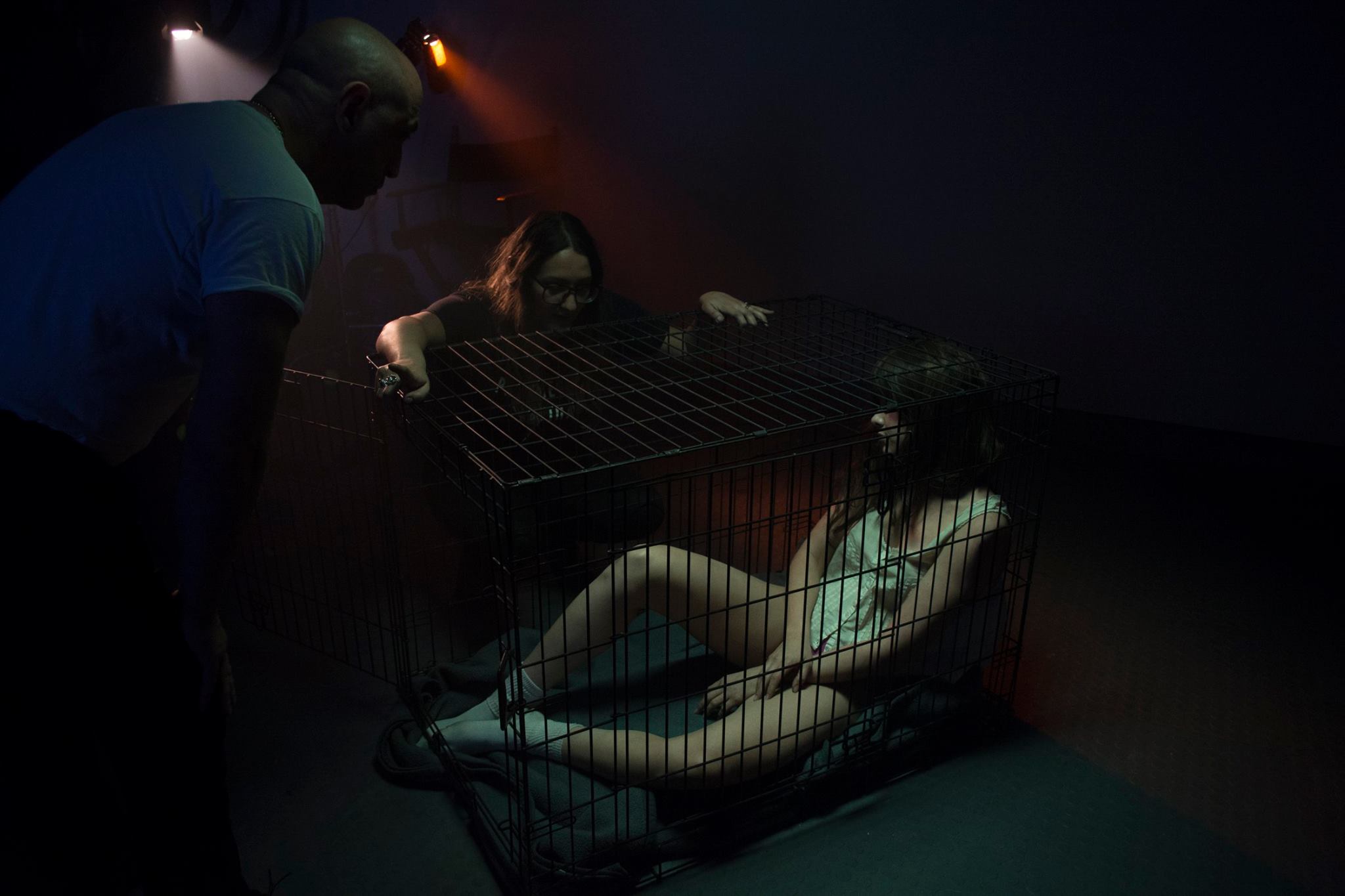 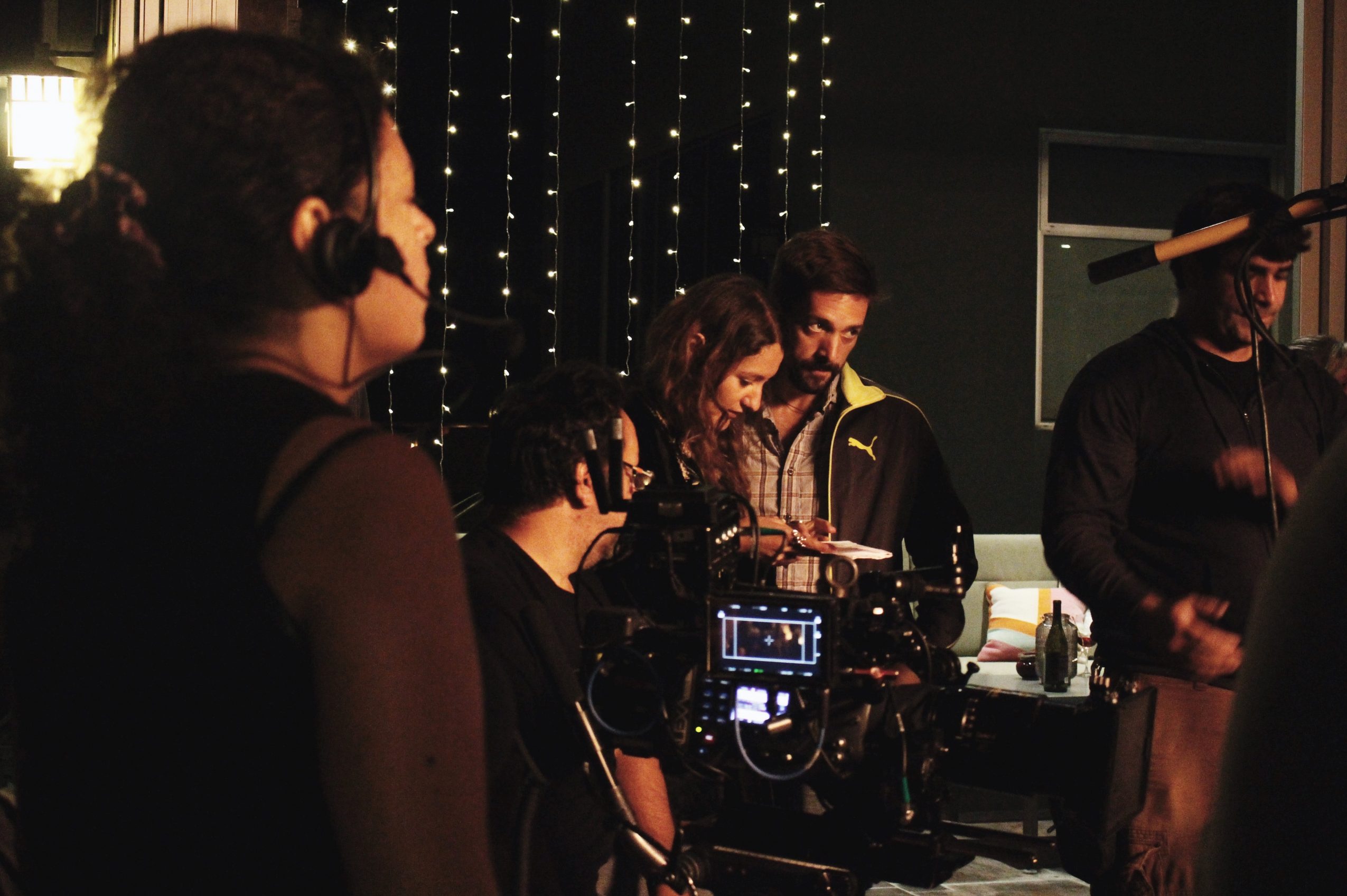 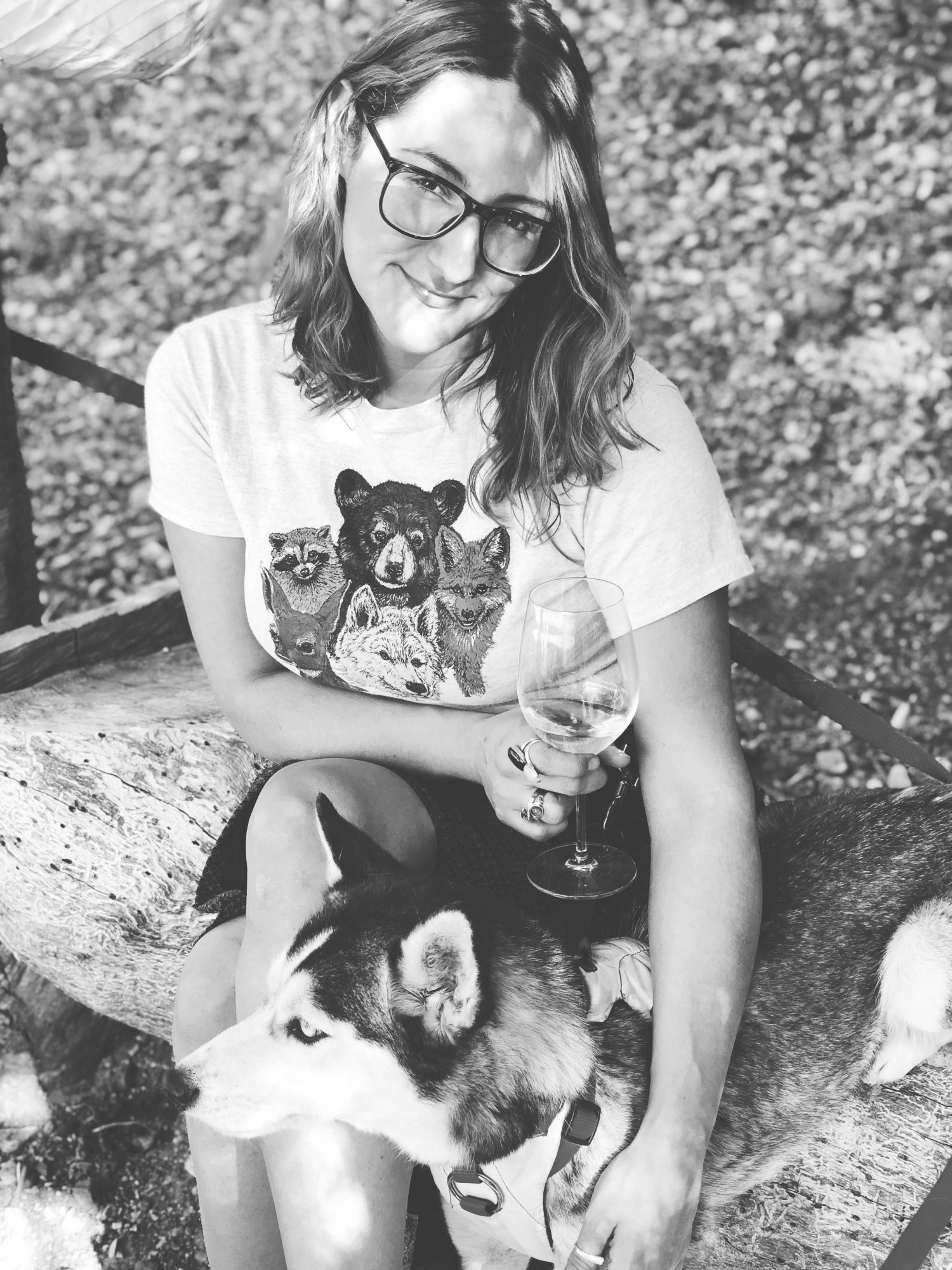 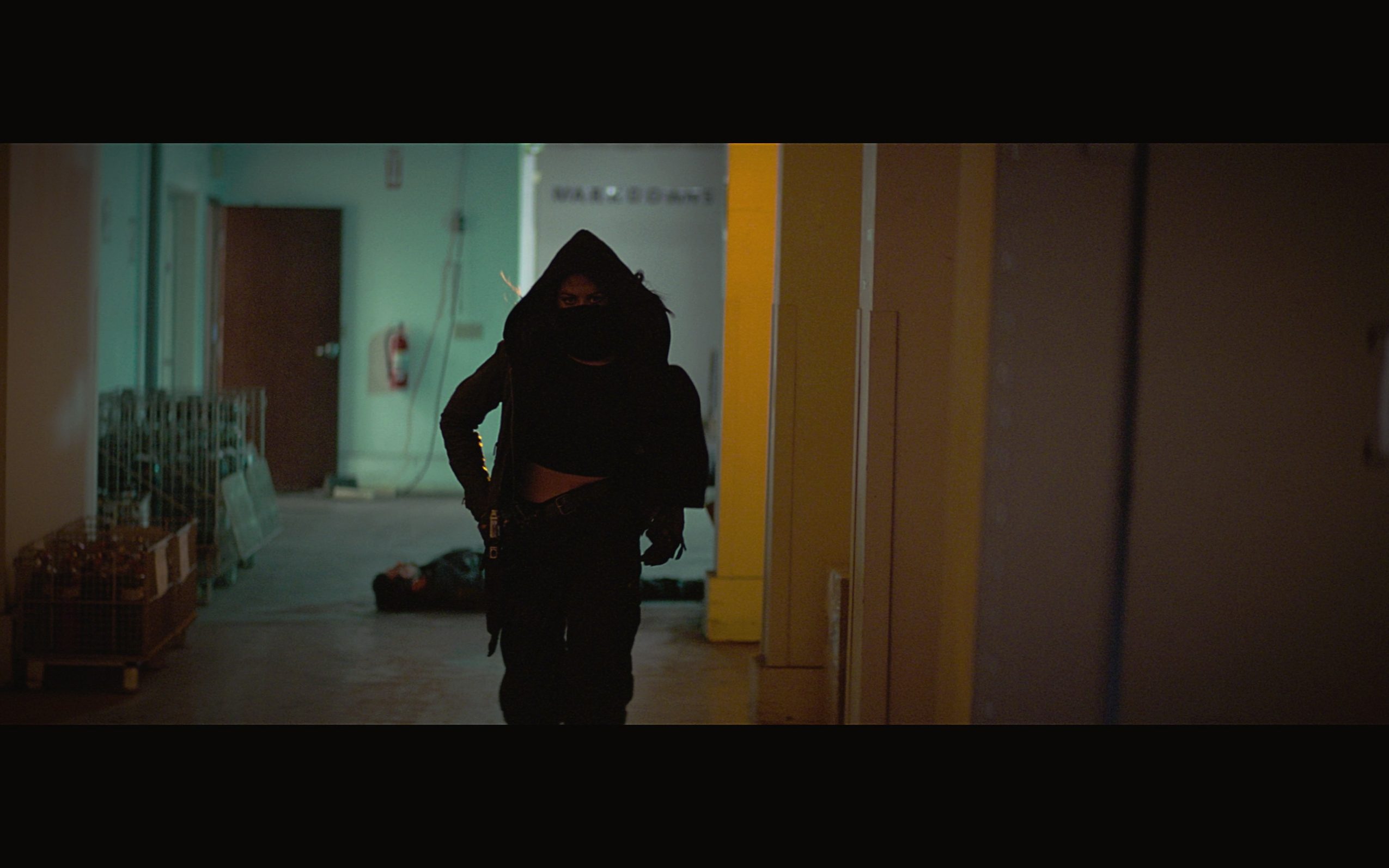 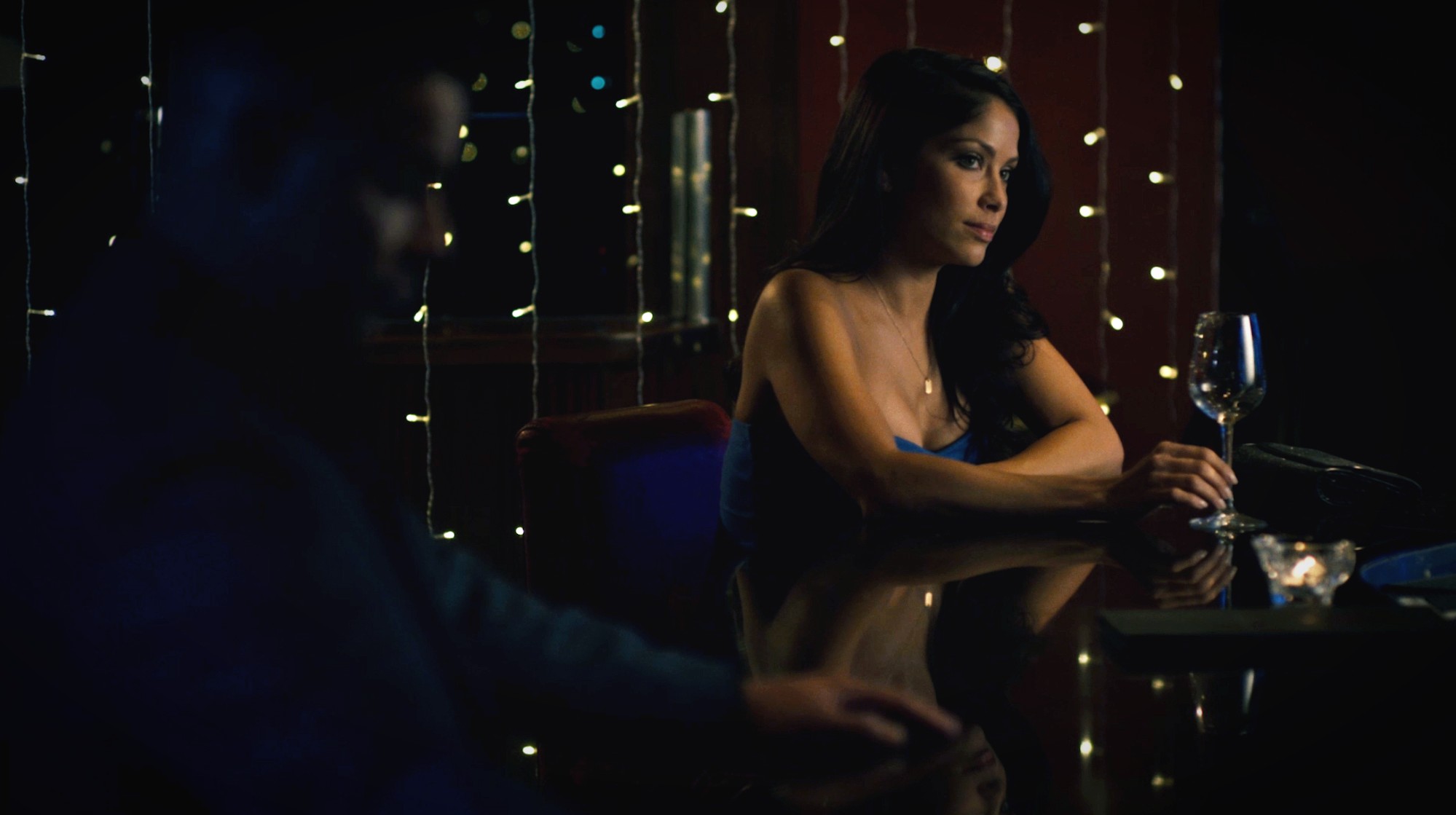