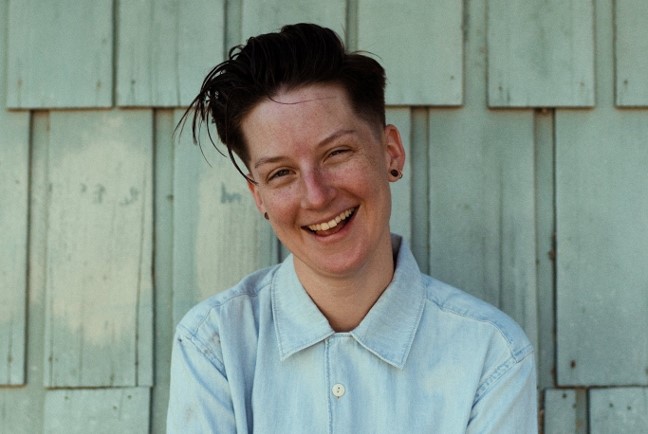 Today we’d like to introduce you to Sarah Walk.

Sarah, can you briefly walk us through your story – how you started and how you got to where you are today.
I grew up in Minneapolis and found a valuable friend in music at a young age. I started writing and performing when I was about 8 and was in a band all throughout high school, playing in bars and venues in the Twin Cities. And having to leave immediately after playing because I was underaged! After an unhappy freshman year at the University of Minnesota, I decided to take a leap towards furthering my passion in music and transfer to the Berklee College of Music, where I ended up studying Songwriting and graduating in 2013. I spent 4 years in Boston and loved every minute of my time at Berklee. It pushed me as a writer and player, and most importantly, put me in an environment where I took my dreams of being a songwriter seriously.

During a winter break trip to London to visit a friend from college, I played a gig upstairs at Ronnie Scotts and was heard by Steve Brown, who ended up becoming the producer of my first full length album ‘Little Black Book’. It was there that I also met my first manager, and my team began which led me to my record deal with One Little Indian a year or two there after.

I am now living in Los Angeles and about to record my second full length album in April with producer Leo Abrahams and musician/friend Abe Rounds which I can’t wait for. It’s been five years since I began recording my first album, so being able to dive into a whole new project in a different time and head space is really thrilling.

Great, so let’s dig a little deeper into the story – has it been an easy path overall and if not, what were the challenges you’ve had to overcome?
There are always challenges and things out of your control- ideas of success that don’t play out the way you had imagined or hearing negative reviews or feedback on music you’ve done. Those things are tough but you roll with the punches and keep on because you love what you do. I think the biggest challenge for me has been finding confidence in a male dominated industry that is filled with egos and loud voices that will talk over you if you aren’t careful. I’m constantly learning about myself and how to speak up without feeling like I’m taking up too much space. Learning how to not apologize because I have an opinion. I think this career path has pushed me in so many ways because it has forced me to look inward and better myself. If I don’t know what I want, I’ll be told what I want and who I am, which is the biggest obstacle to have to overcome.

Please tell us about Sarah Walk.
I’m a songwriter and singer. I usually play the piano when I write and perform, but I’ve been writing a lot more on the guitar lately and hope to incorporate that into my next album more. I released my debut album ‘Little Black Book’ via One Little Indian Records in 2017 and am now beginning my second full length in April. I think my music finds a balance between what I love in other music- the lyrical sensibility of classic songwriters and folk music, the textural sonic element from indie rock bands I love and admire and then there’s usually some strong rhythmic backbone because I drum as well and grew up loving 90’s R and B and hip hop.

Do you look back particularly fondly on any memories from childhood?
When I was 8 I went to a basketball camp after just having moved from Chicago to Minneapolis. I had no friends and my mom made me go! I remember meeting a girl named Hannah about 3 minutes into the camp – we were two huge tomboys that gravitated towards each other right away. we were definitely cut from the same cloth and became good friends instantly. i remember we set up a play date during camp for later in the week, and after that first day we went to introduce our parents and tell them about our play date. we walked out of the gym only to find our moms already talking to each other setting up a play date for us because their daughters seemed like they’d get along. it was pretty amazing.

Our friendship was instant and she’s been my best friend for over 20 years now, through many different states and different stages of growing up. When we first met we made a music duo called ‘Signiture’ (yes, spelled wrong) and spent nearly every waking moment together working on our original songs and performances and putting on shows in my basement for friends and family. We even had concessions (and outfit changes for every single song… it was a long show!) That was really the beginning of my love for music and writing.

Fast forward to college, Hannah went to Smith College in Massachusetts and became best friends with a girl named Zoe, who I kept hearing about because Hannah thought we would be perfect for each other. After a few different relationships and timing not being right, we started dating back in 2017 and are still together 🙂

It’s a long roundabout story, but my memories of Hannah are filled with so many adventures and creations- There was never a dull moment. She knows me so well and has helped guide me through so many tough times of growing up, and then ultimately led me to the love of my life. Perfect. 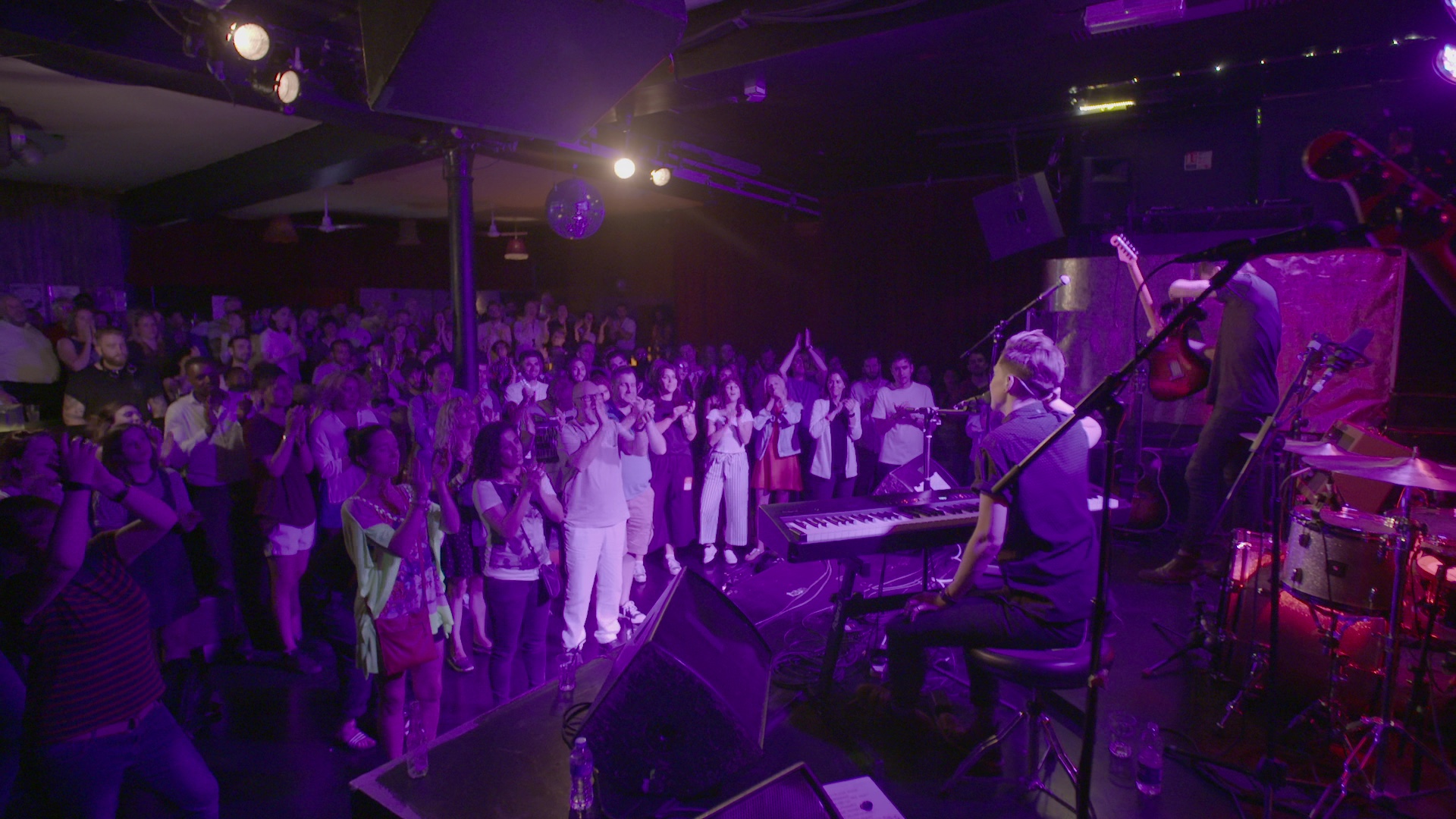 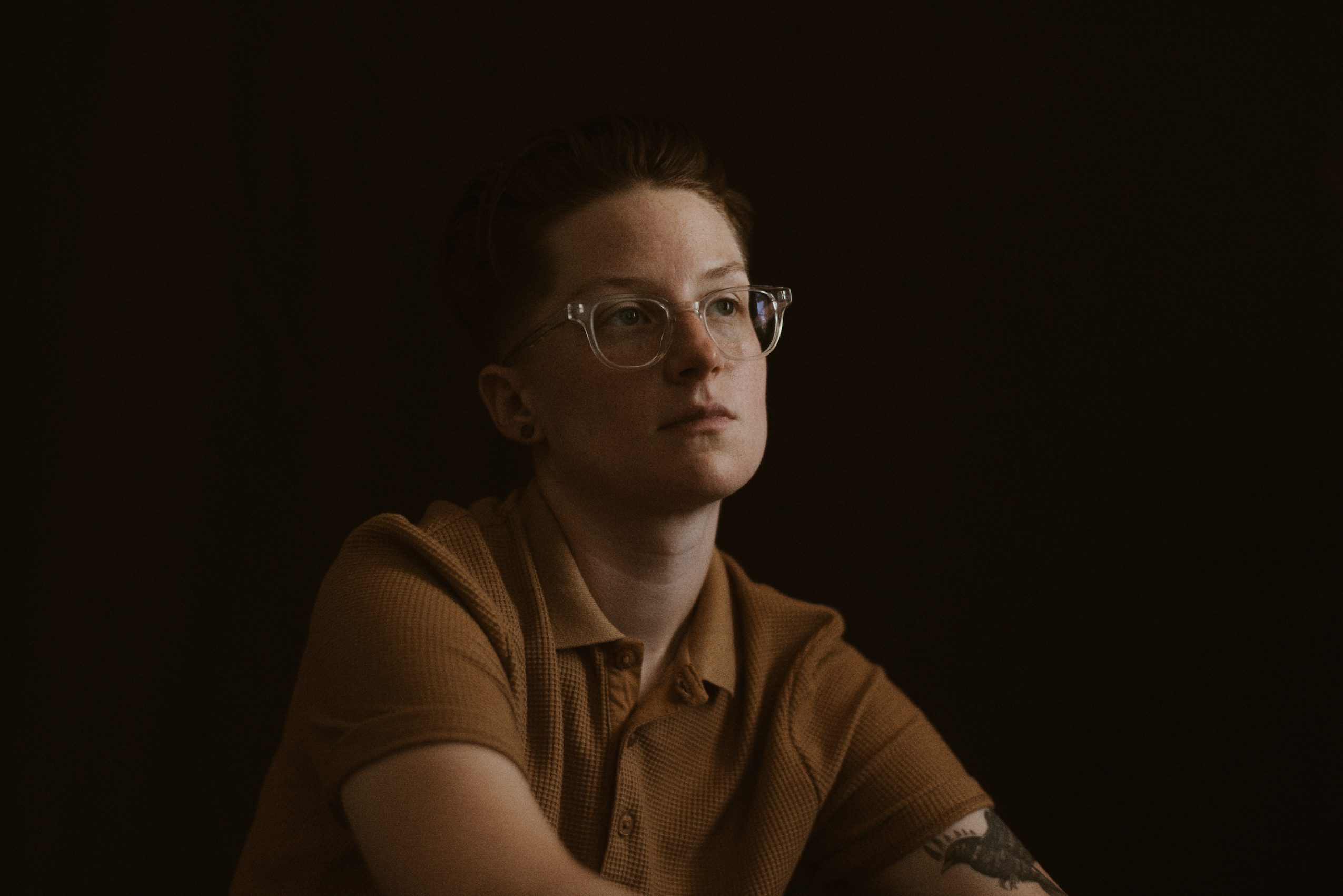 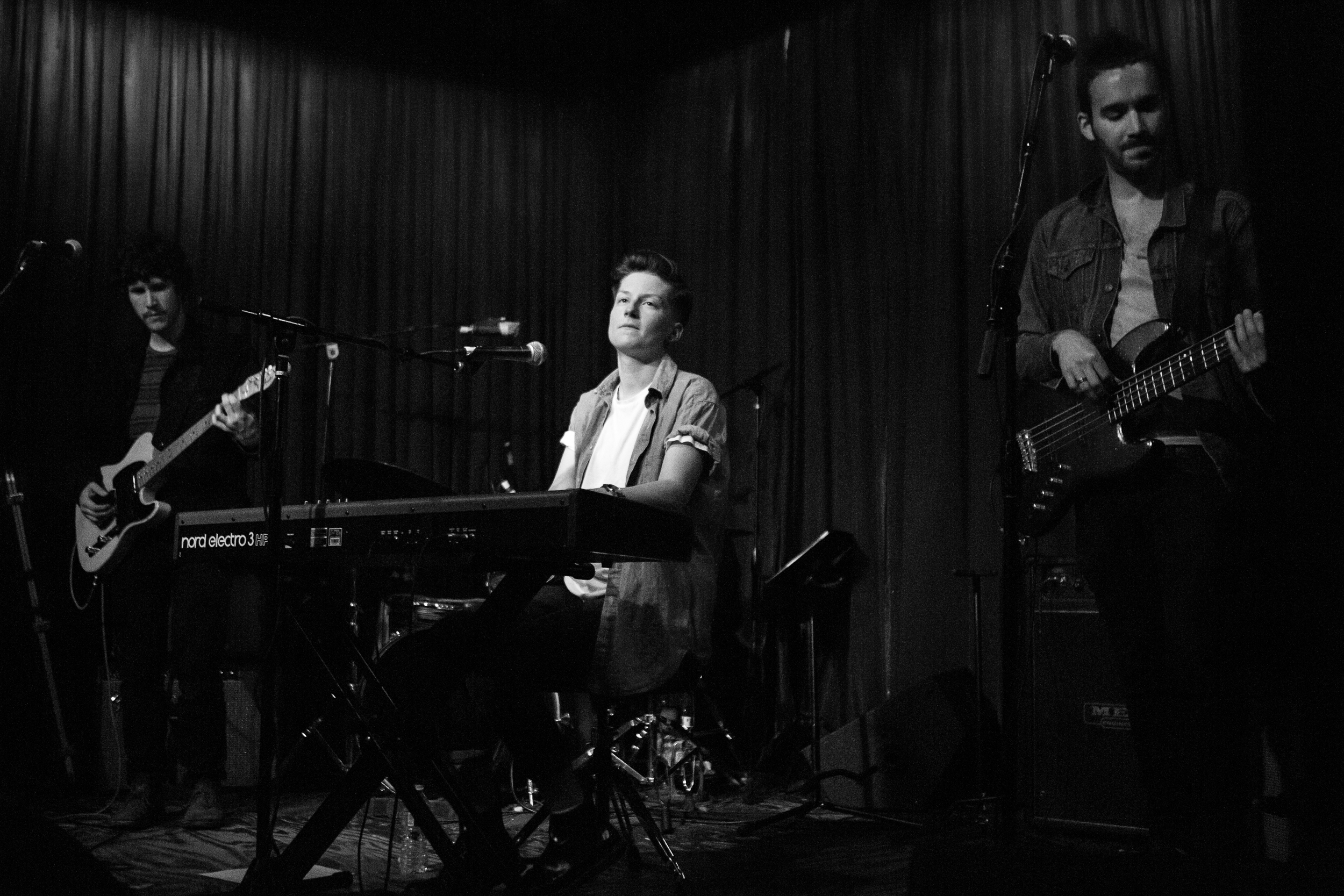 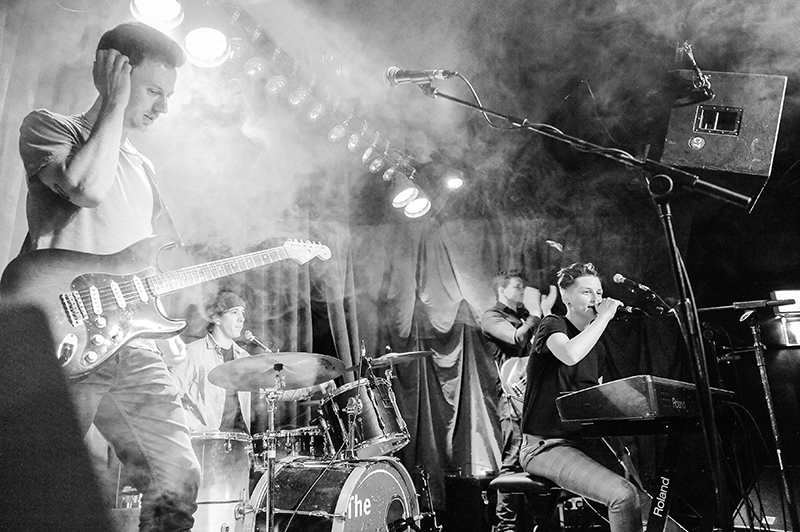 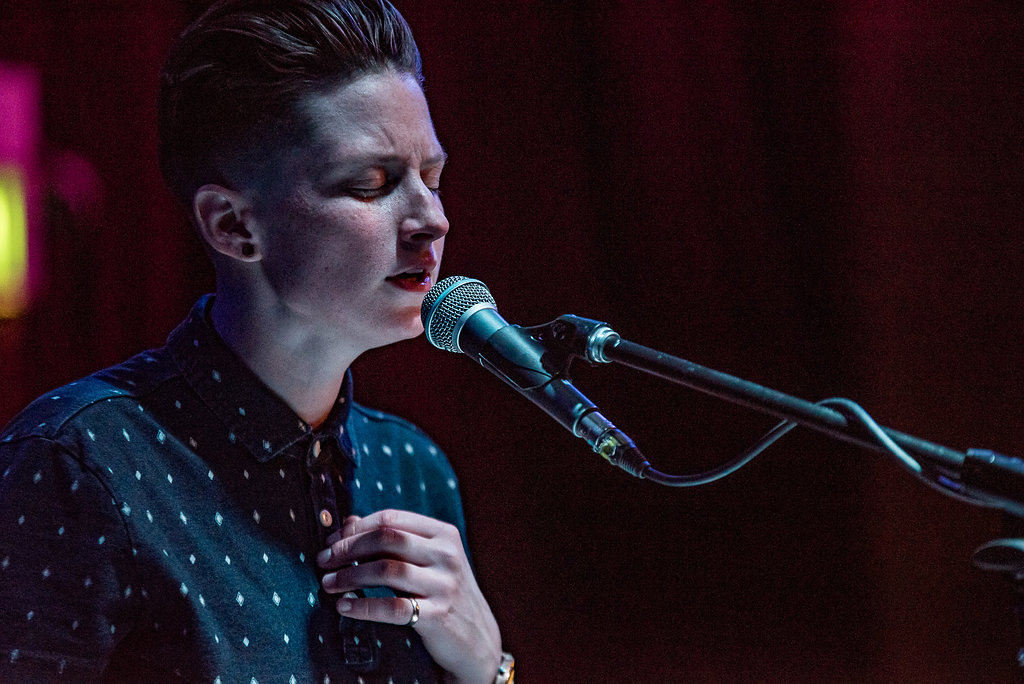 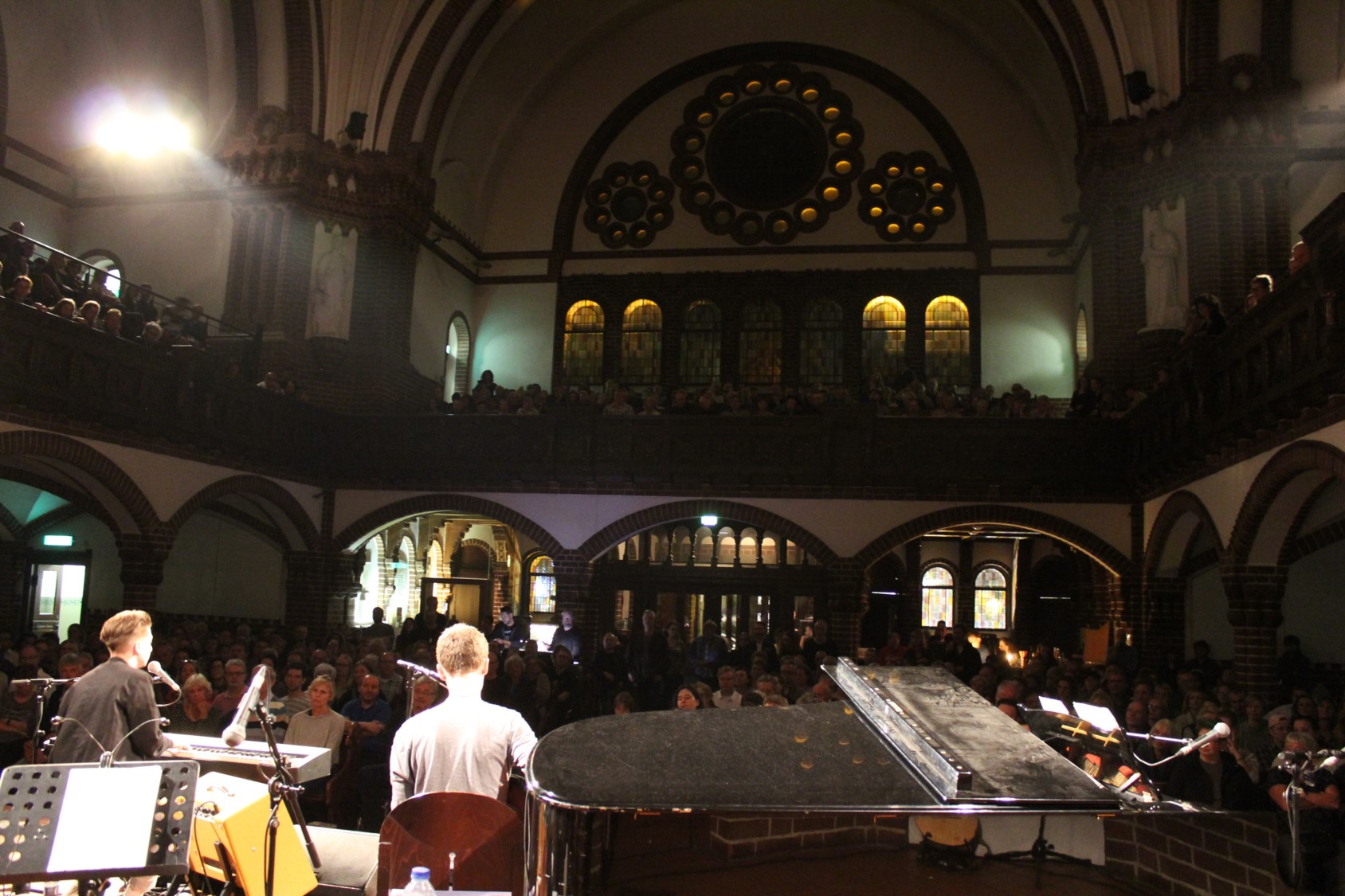 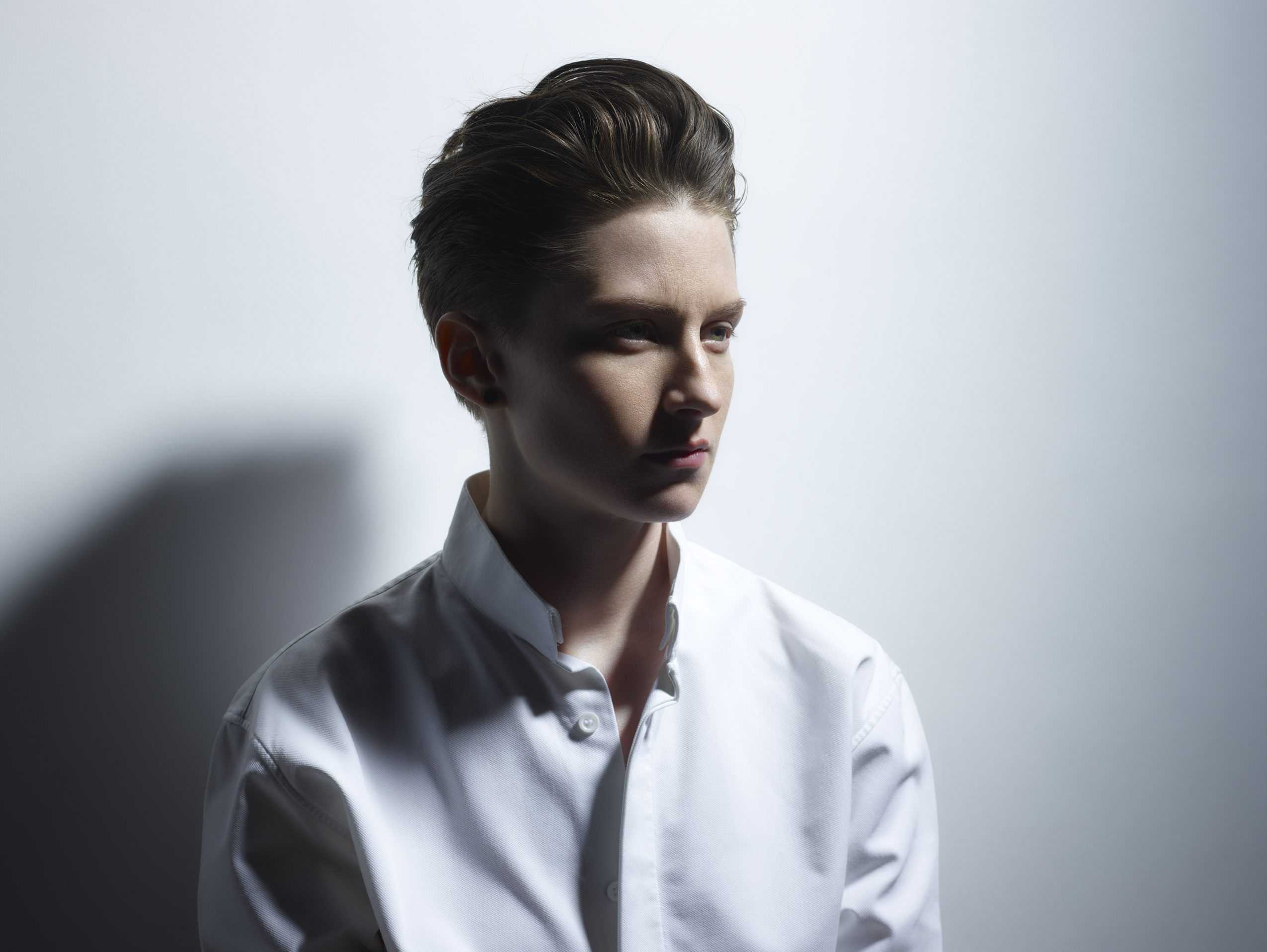 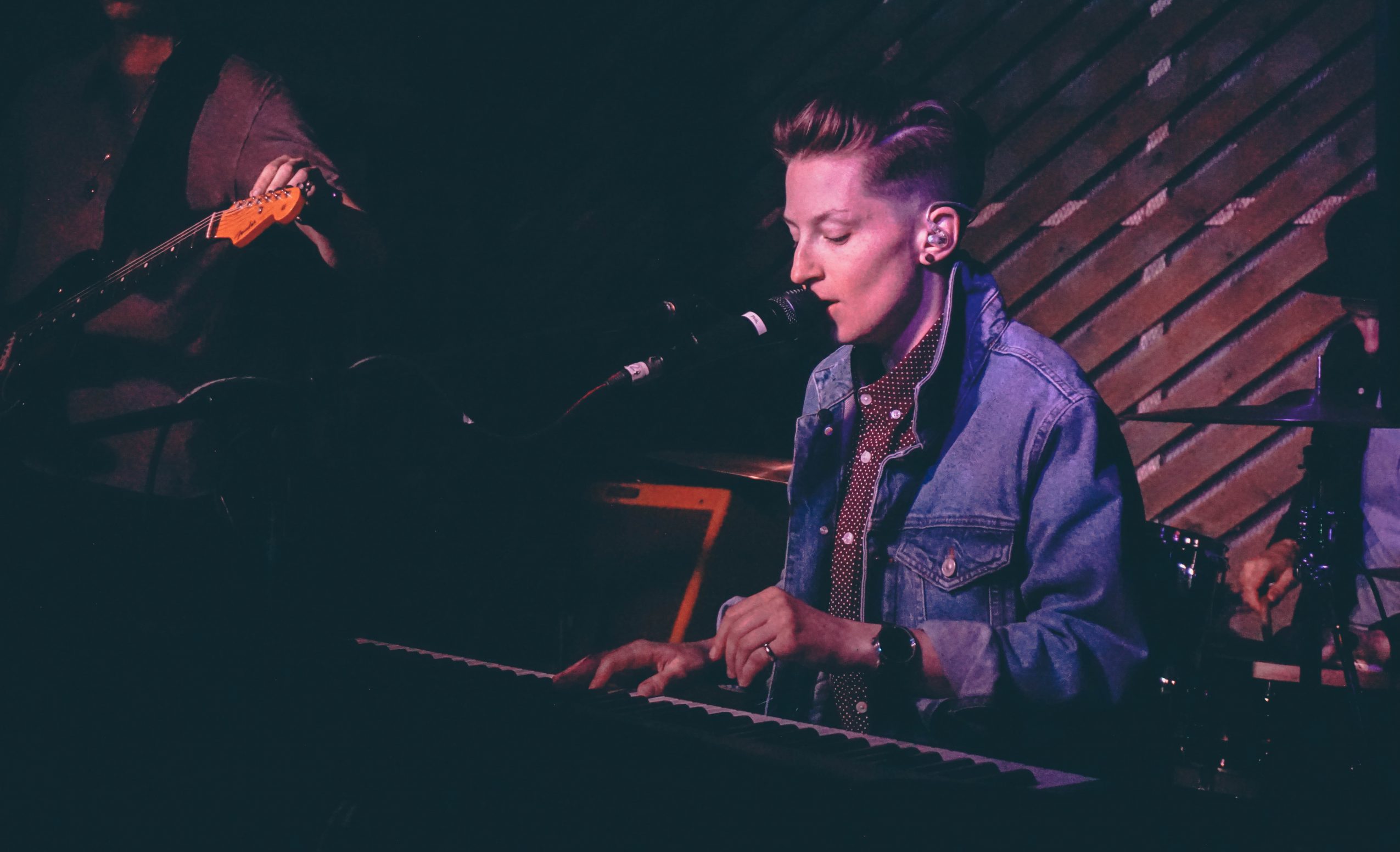