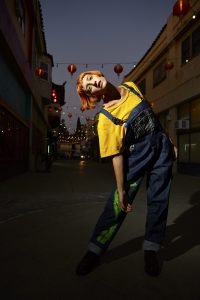 Today we’d like to introduce you to Sarah Rosenkrantz.

Sarah, please share your story with us. How did you get to where you are today?
I am an actor, filmmaker, musician, and dancer, who loves cats, but has a dog. When I was 15, I moved to LA to go to the Los Angeles High School For Performing Arts (LACHSA).

My aunt and uncle are musicians and filmmakers and invited to go on tour with them, opening as their musical act and screening a movie we had previously filmed the summer before, which I starred in, “Sister Sarah’s Sky”. We traveled through Europe for 3 1/2 months and India for 5 1/2 months.

Upon returning to Los Angeles, I began auditioning, joined SAG through a booking and started working as an actor. During that time, I was working in commercials, TV and music videos.

The following year I moved to Berlin to study dance and recorded my 2nd album of original music, “Chocolate Cake & Buttercups”. After Berlin, I headed to Brazil to work with artists of multidisciplinary artistic backgrounds to create original content and live shows. I worked as a stage actor performing theater in English at the renowned, Regina Vogue Theater in Curitiba.

I returned to Los Angeles to continue my career as an actor and became interested in filmmaking. I wrote and directed an original short with my friend and colleague, Fred Beshid, which has been through the festival circuit and was screened both nationally and internationally.

I acted in the Danish Film, Mens Vi Lever (While We Live) which was nominated for several Danish Oscars.

I currently released a new music video from my 4th album of original music, “Poetry in the Spaces”.

I recently have been delving into the world of VoiceOver for audiobooks.

When I have time, I love to make improvisational dance videos. I currently post these on my Instagram stories.

I love to do photoshoots and meet new photographers.

We’re always bombarded by how great it is to pursue your passion, etc – but we’ve spoken with enough people to know that it’s not always easy. Overall, would you say things have been easy for you?
Yes and no. I think there are always ups and downs as an artist. Sometimes work is consistently coming in and sometimes not. I have learned in these times to create my own work and to always reach out and meet new artists who want to collaborate.

I found that leaving the country and coming back to LA, I’ve had to reinvent or have found new avenues and interested that have adjusted my journey in the US. I think we are always pivoting as people, not just artists and learning to take action but also go with the flow is an important lesson for all of us.

We’d love to hear more about your work.
My work is multifaceted and includes music, short films, music videos and improvisational dance videos. I also write, direct, produce, and am a voice over artist. I find that having many outlets to express allows me the creative freedom to learn, discover and grow. For example, sometimes words do not suffice and movement/dance gives me a platform to convey the message I want to share. At other times, I am very specific to landing an idea through language. I am passionate about finding ways to bring artist together that have creative skill sets that spread across the board. In most of my work, I ask the audience to take a breath and settle in, changing the dynamics of time in our fast paced world.

What were you like growing up?
I was pretty much like I am now. Always dancing, singing, acting, dressing up, playing make-believe, coloring, creating, baking, in plays, a social butterfly, a mediator, cat lover, Girl Scout. 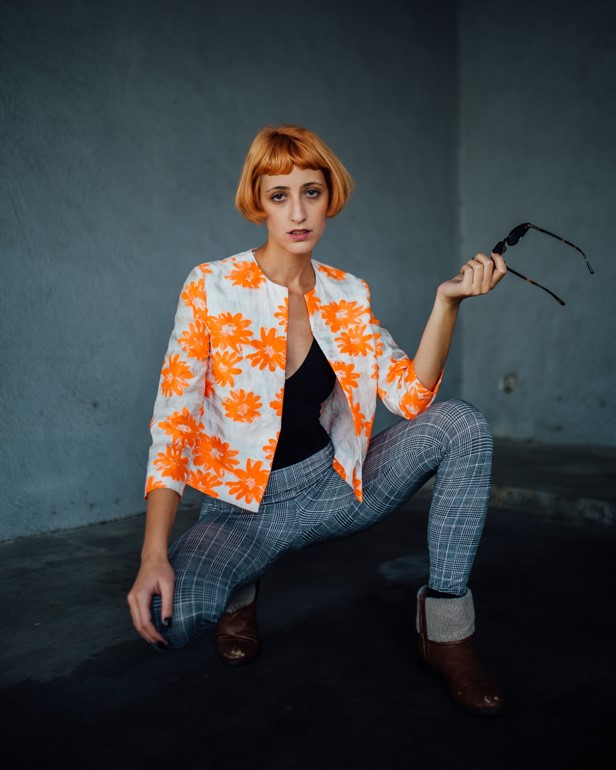 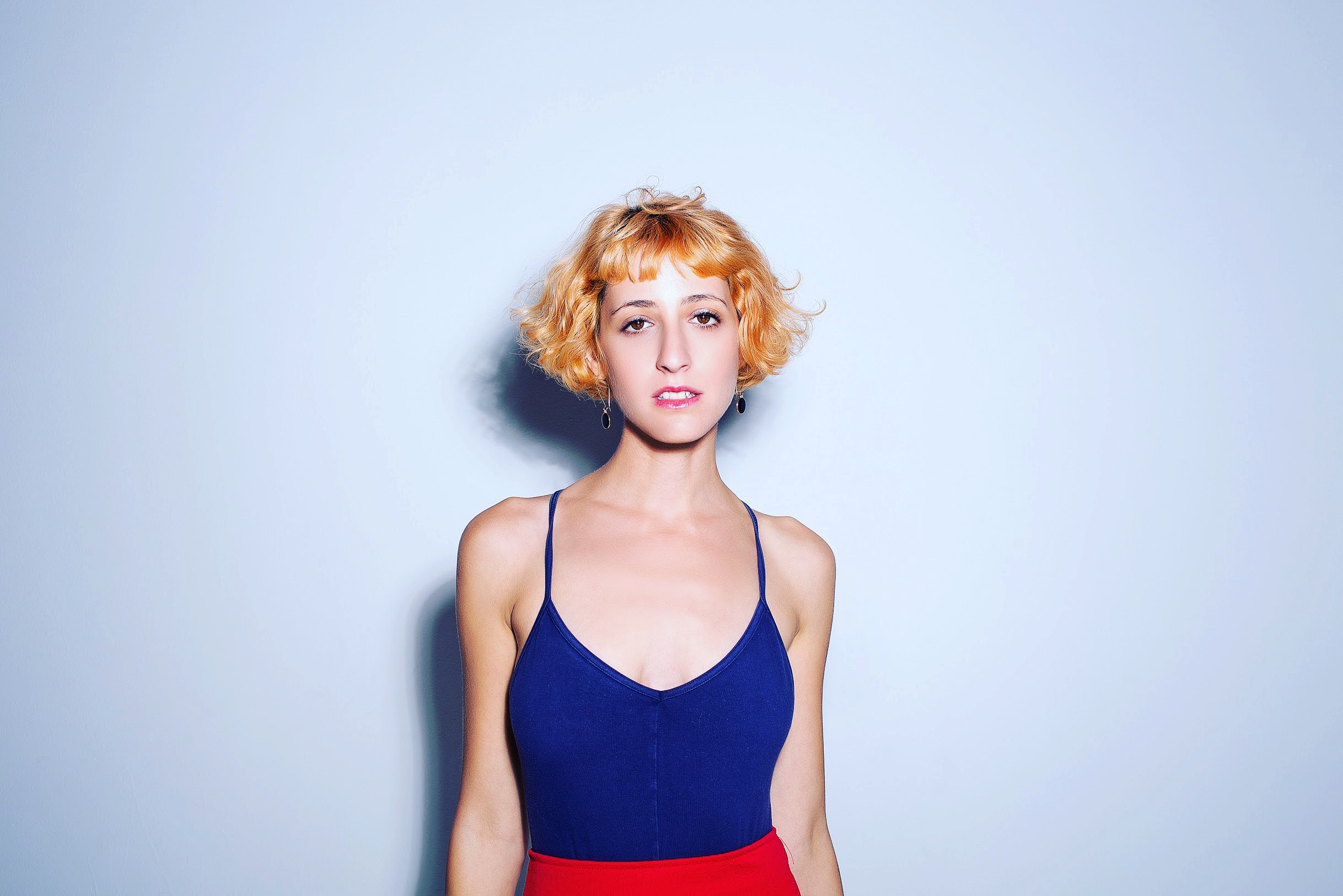 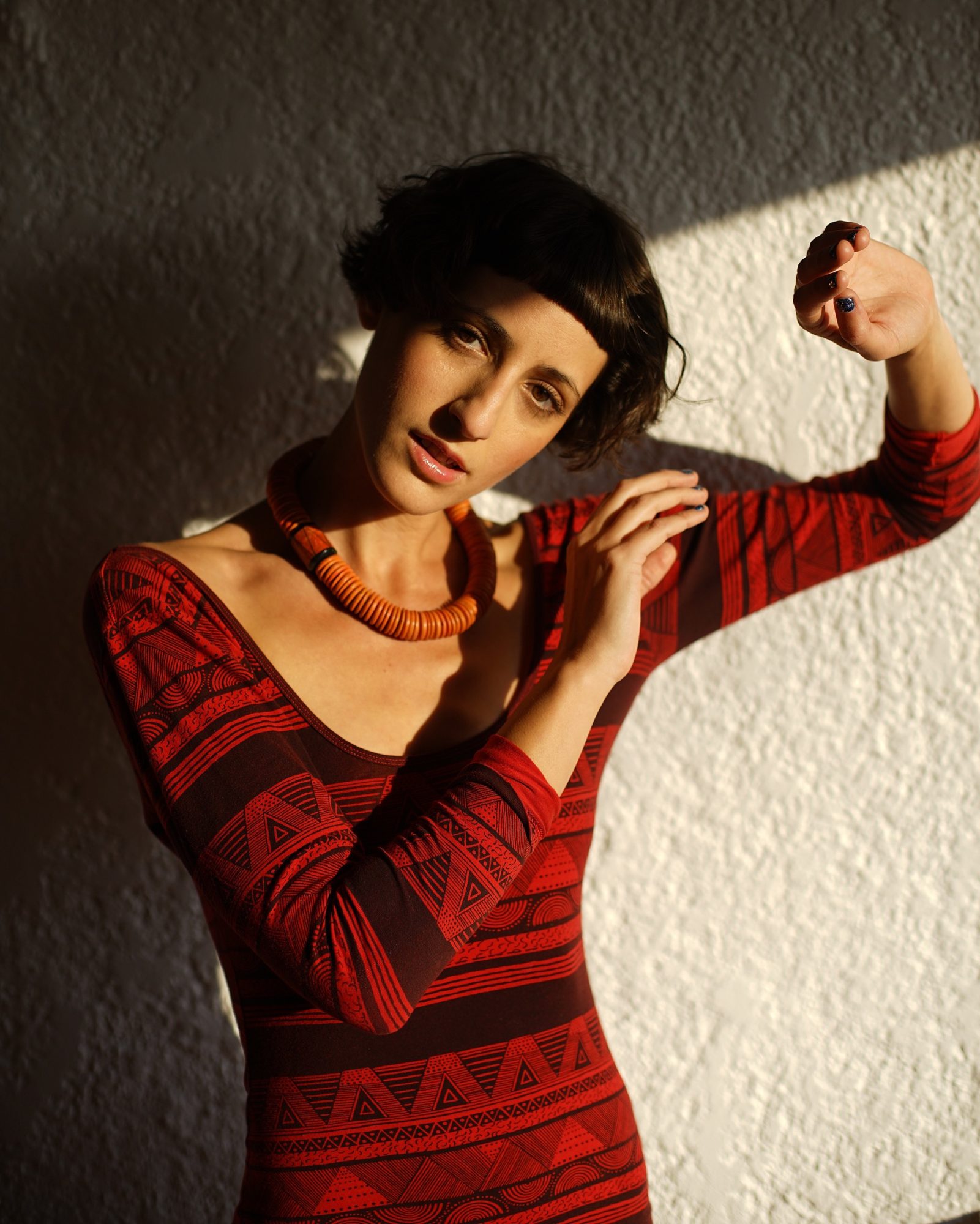 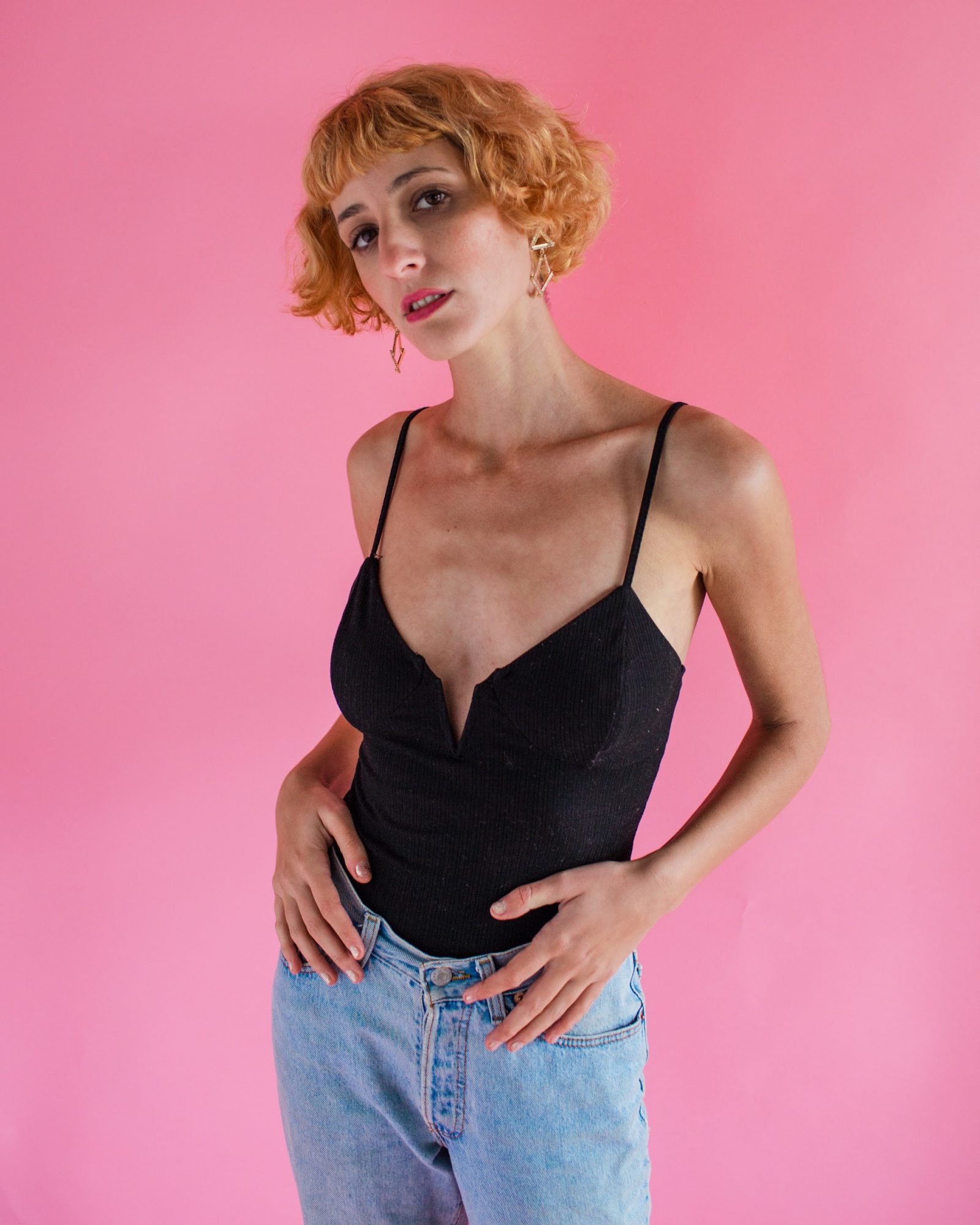 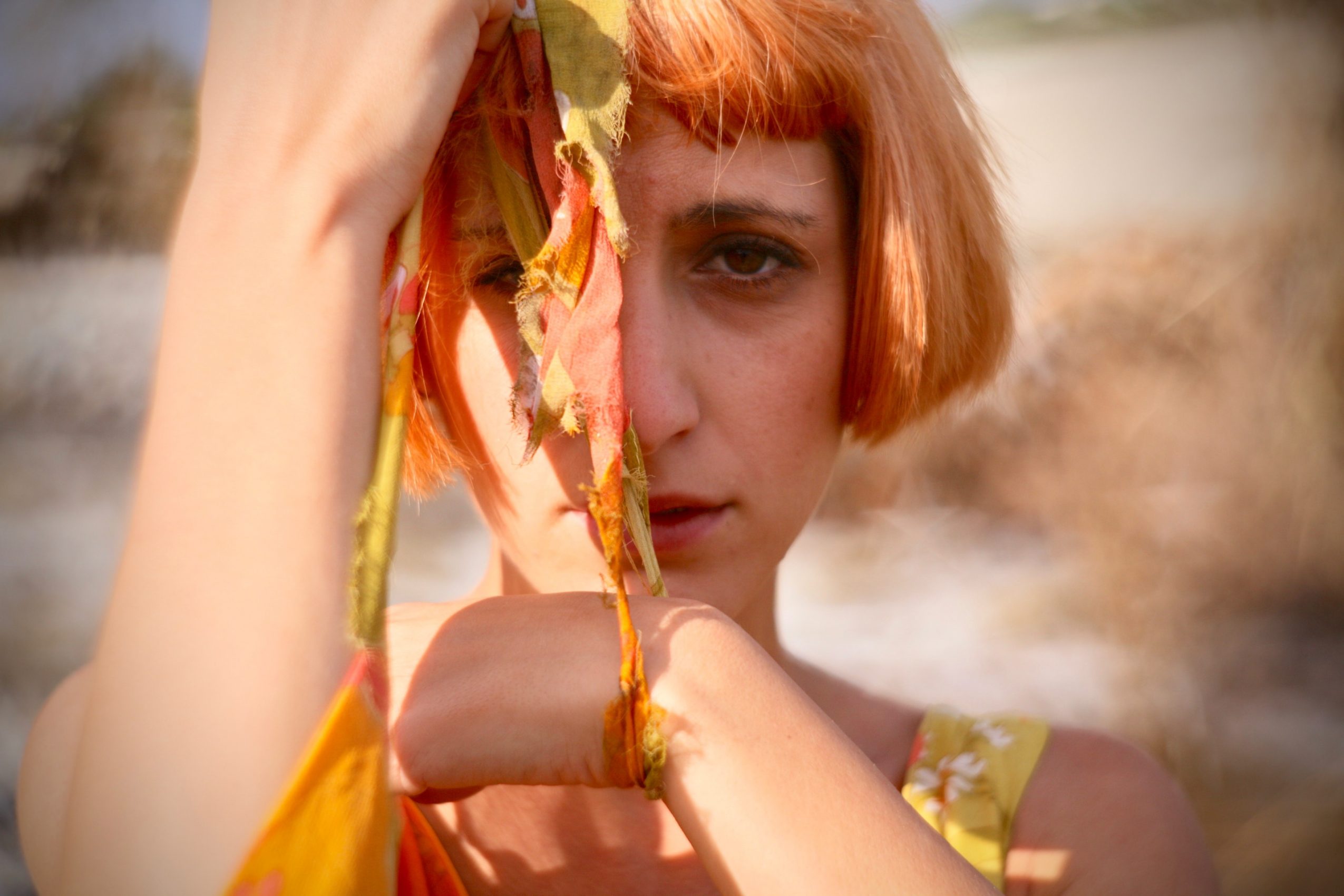 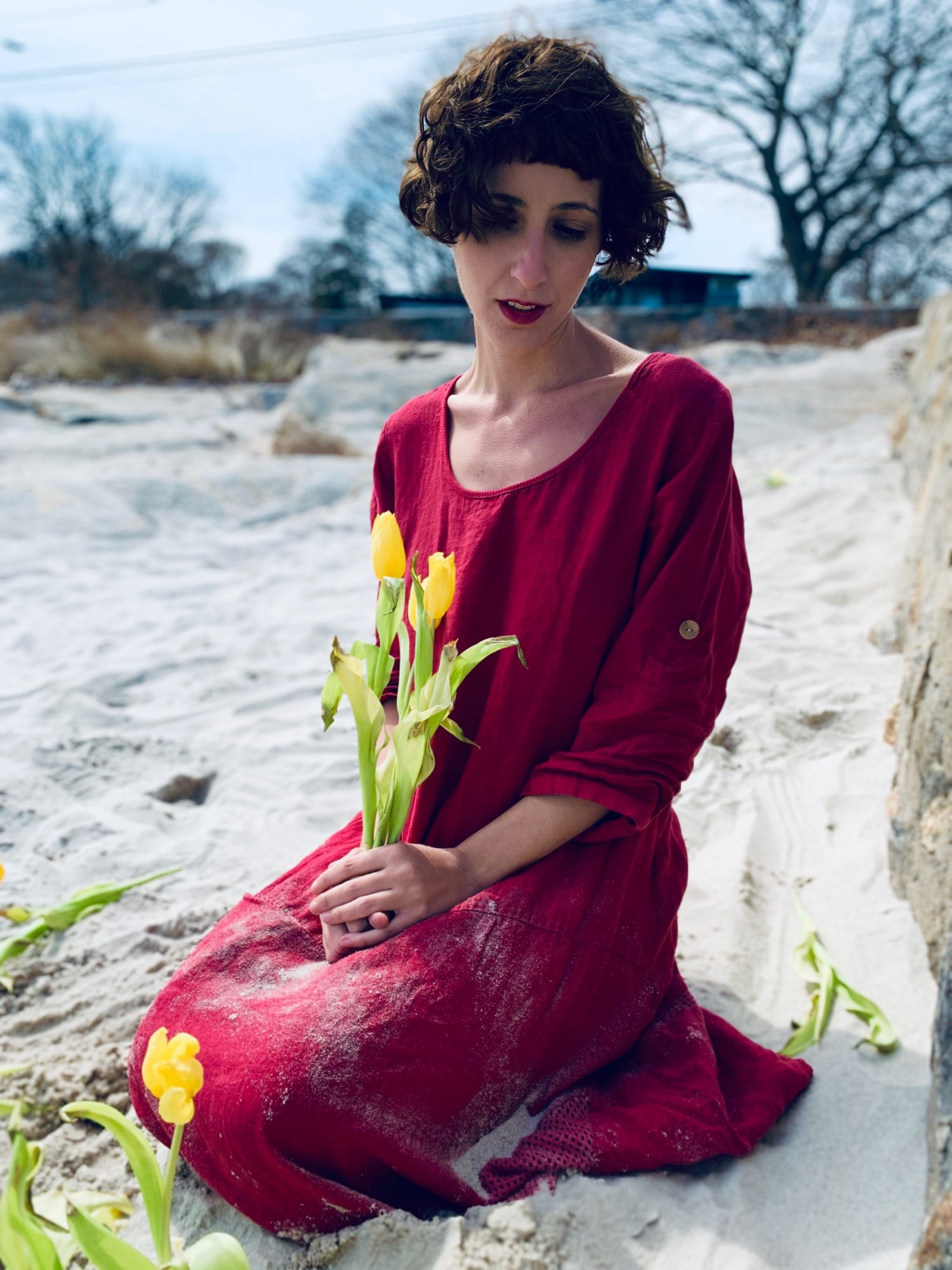 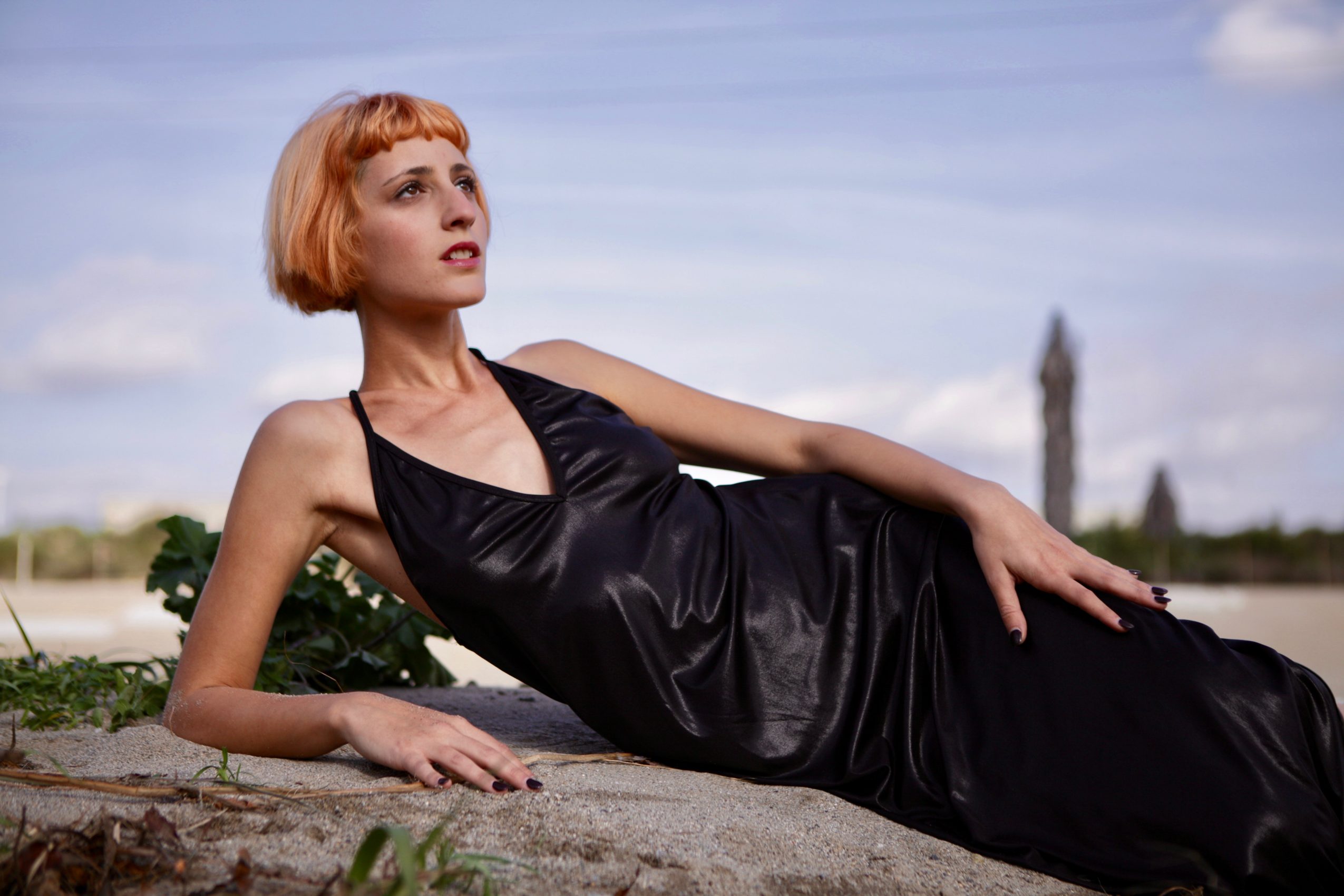 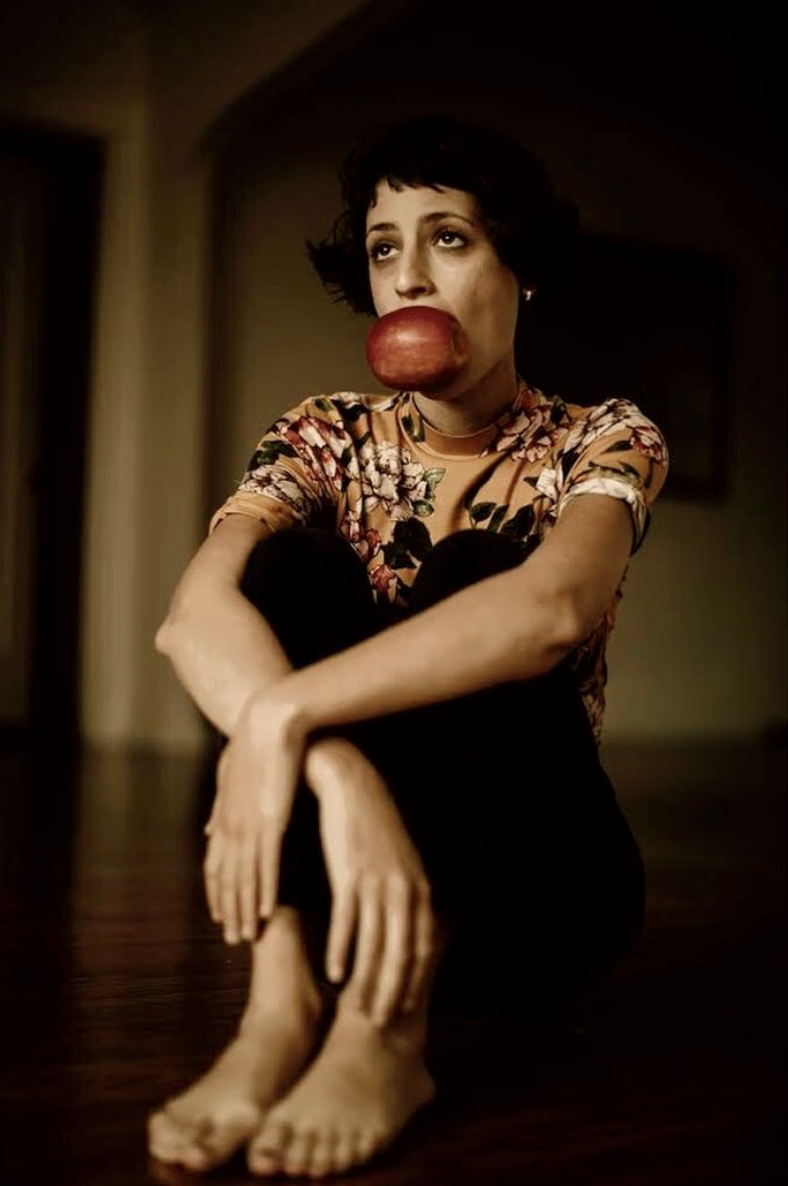