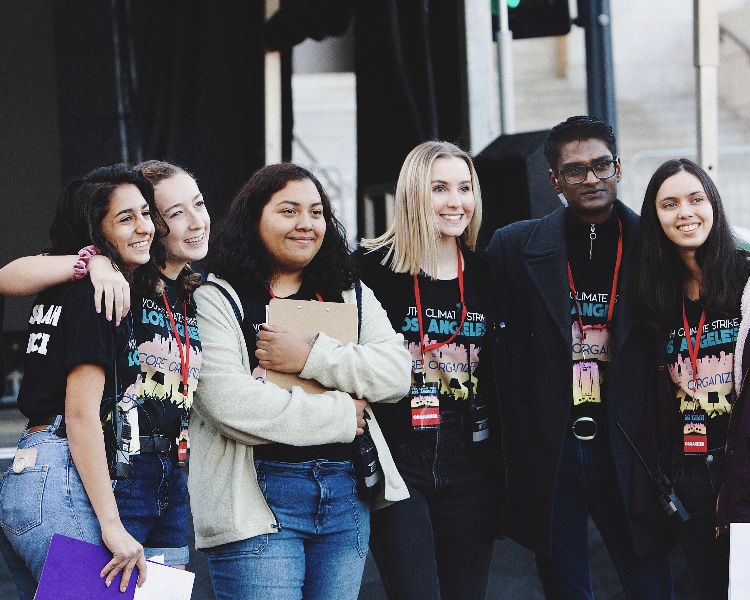 Today we’d like to introduce you to Sarah Ricci.

Sarah, can you briefly walk us through your story – how you started and how you got to where you are today.
I first became involved in March of 2019 when I attended a climate strike for the first time. Listening to the powerful stories and messages of the speakers made me fully appreciate the severity of the climate crisis and motivates me to take action. I continued to attend strikes throughout the summer and participated in a lobbying event at LA city hall. By October, I became one of the core organizers of YCSLA. YCSLA has also connected me to a variety of activists and campaigns. In addition to my position with YCSLA, I am also currently the Director of Operations at One Up Action and involved in the Ca Youth vs. Big Oil campaign.

Great, so let’s dig a little deeper into the story – has it been an easy path overall and if not, what were the challenges you’ve had to overcome?
Being a student activist is difficult no matter what the individual circumstances are. It has been stressful to balance the pressure of being a high school junior and trying to organize important events for thousands of people. For me, managing my mental health in addition to these responsibilities has been a struggle.

Youth Climate Strike Los Angeles – what should we know? What do you do best? What sets you apart from the competition?
YCSLA is known for organizing rallies and march at LA city hall. Our most memorable strike was on November 1st, 2019 when Greta Thunberg spoke. At this strike, we advocated for increased regulation of fossil fuel extraction in the urban areas of California. Drilling near sensitive sites causes increased cancer risk, respiratory illnesses, and birth defects. The majority of drilling occurs in low-income communities of color, making it an issue about systemic inequality as well as a climate issue.

What moment in your career do you look back most fondly on?
My proudest moment was at a more recent strike when hundreds of protesters chalked up the streets in front of LA city hall. We also marched to La Water and Power and chanted in front of the building disrupting the work of many by bringing attention to the climate crisis. In these moments, it was clear that our group was more than a bunch of idealistic children. We were impossible to ignore. 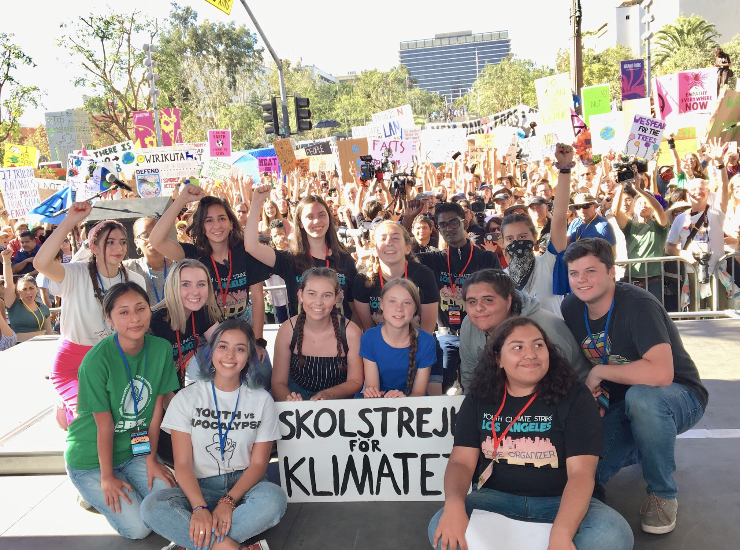 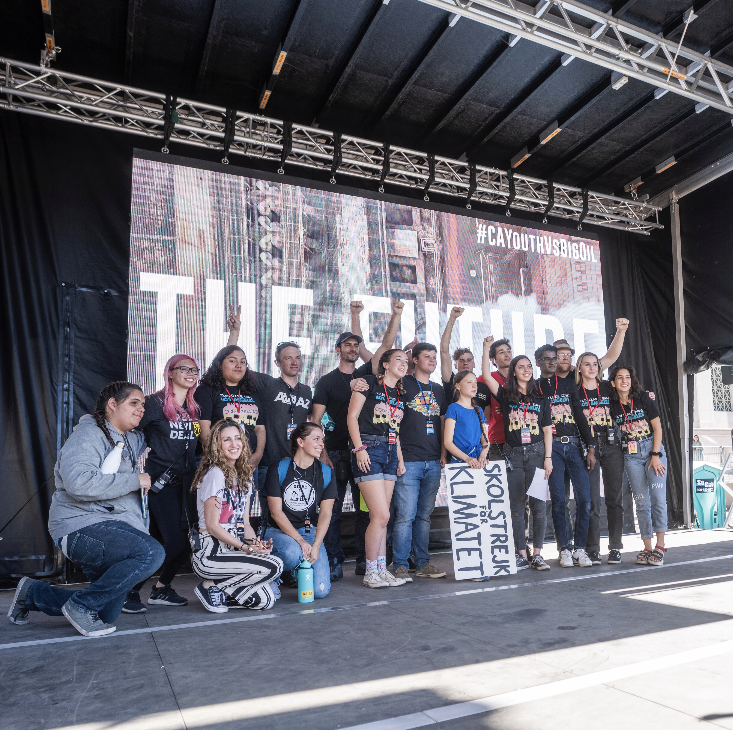 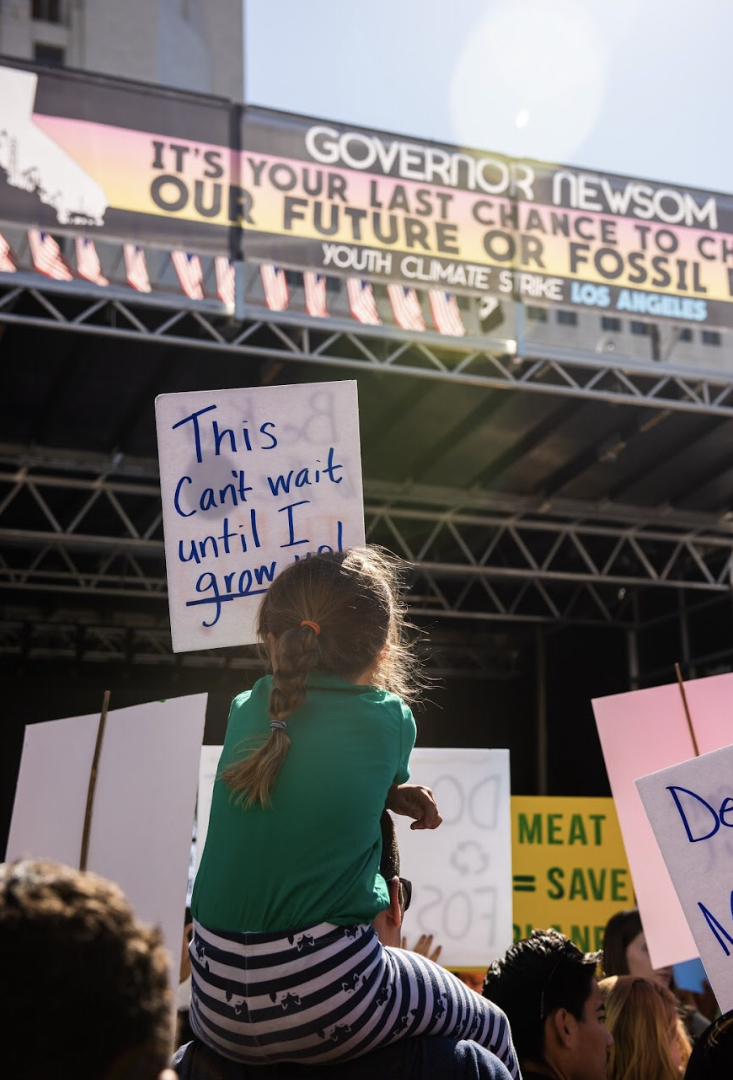 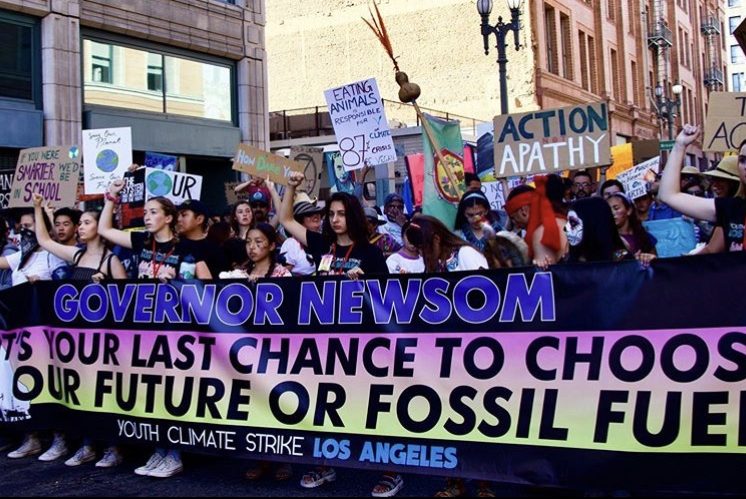