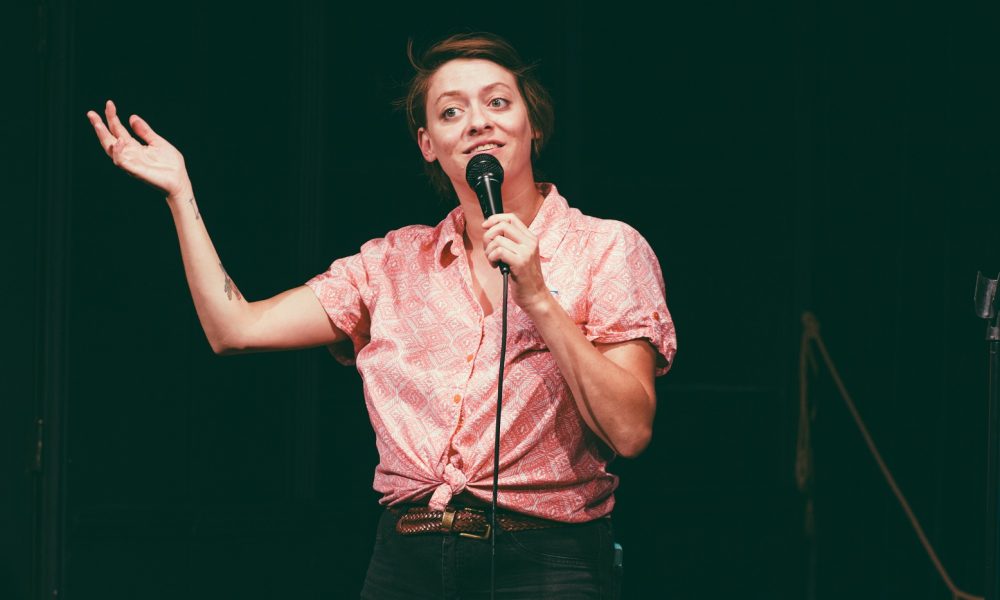 Today we’d like to introduce you to Sarah Mowrey.

Sarah, please share your story with us. How did you get to where you are today?
I started doing comedy in Albuquerque New Mexico which famously has no comedy club (RIP Laffs, RIP The Comedy Vault, RIP the third one whose name I’m spacing but absolutely doubled as a drug front) so everything is super DIY. I had a year where I was taking these improv classes almost endlessly to try to get better and maybe someday make the house team when my teacher (a woman, mind you) gave me the feedback that I needed to be “softer” onstage. A switch in my brain flipped and I decided to go all-in on stand up because no one was making me play their wife or mother there. It’s all me.

In 2015 I had a mental breakdown and when I came out of it, I realized that I needed to move out of my hometown and spend a good long time just working on my craft and basically being alone with a city. So I moved to Chicago and found that there is truly nothing more introspective than a Chicago winter. It was a great chance to start over in a scene that is so vibrant and silly and unapologetic about who it is. I stayed in Chicago for three years until last December when I moved to LA. Being a desert flower at heart I felt like I just needed to get back to the sunshine but still be in a city and I really love it so far.

Has it been a smooth road?
The biggest obstacle for me was when I was diagnosed with bipolar disorder in 2015, then again a year and some change later after some major denial. So I had to re-learn what I’m able to do with this limitation. It definitely slowed down my comedic growth because I needed time to figure myself out and my shit. Like meds, sleep schedule, and work-life-comedy balance. I’m also a very personal comedian and carried a lot of shame and embarrassment around after I was diagnosed. It wasn’t until last year when I finally started working on a bit about it that the whole thing opened up. Now I have a pretty good chunk on it and not to get all “comedy is therapy” but being goofy about it helped me accept myself. Now it’s like I know why my brain acts up the way it does and steps I can take to treat it.

Tell us more about your work.
I’m just another stand-up comedian who is trying to make people laugh while telling my own story. I also run a show called Femmes the Rules where we pair male and female comedians together and during the man’s set the woman comedian gets to interrupt, dole out rules, and strikes as she sees fit. Then during the man’s set he has to stay quiet.

How do you think the industry will change over the next decade?
Well, I can’t predict what will happen but I hope the conversation about the “PC police ruining comedy” is over. It’s just so boring to be offensive or hurtful just for the hell of it and then get mad when someone gets hurt. I hope in ten years we approach things with more empathy. 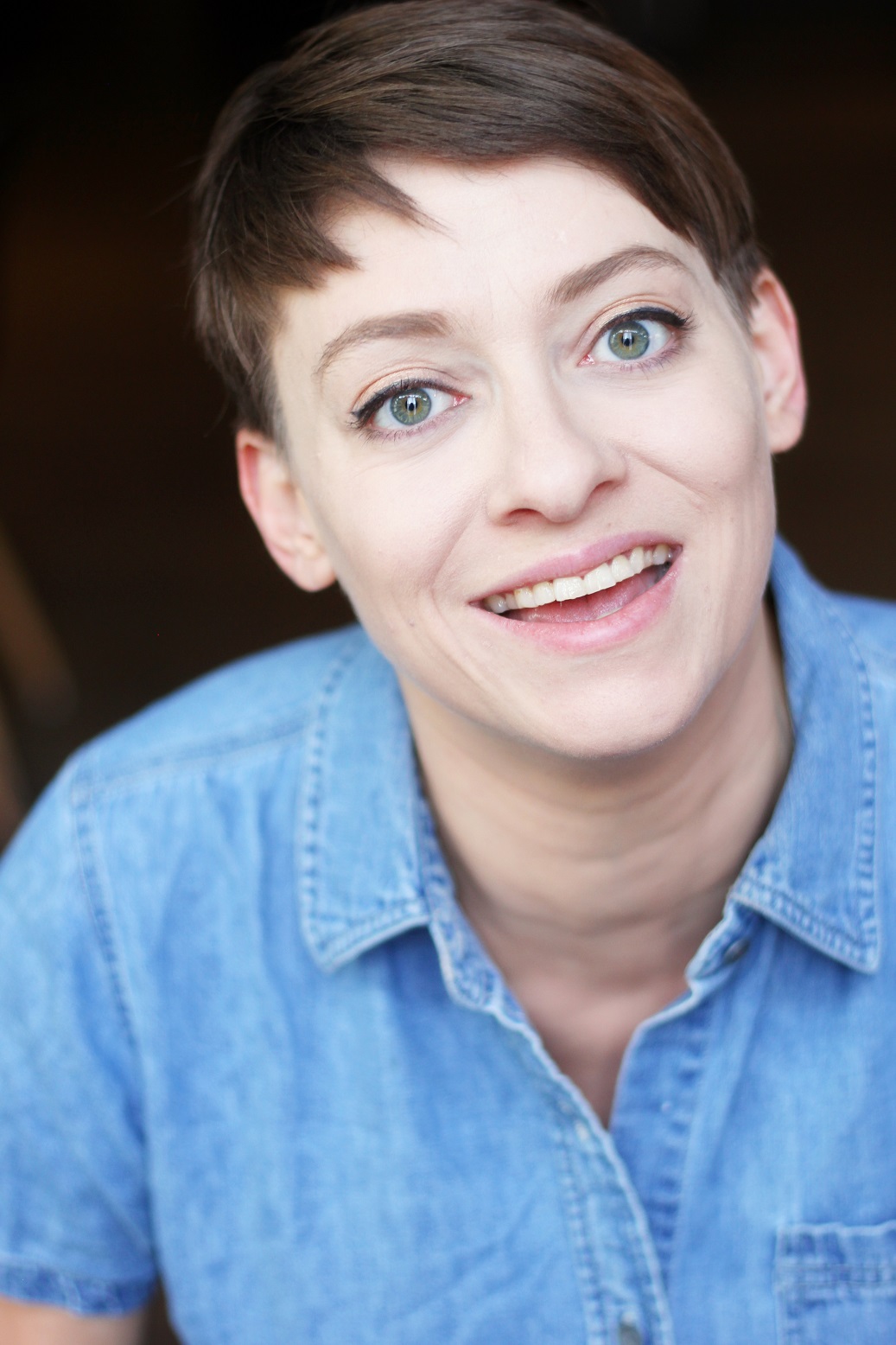 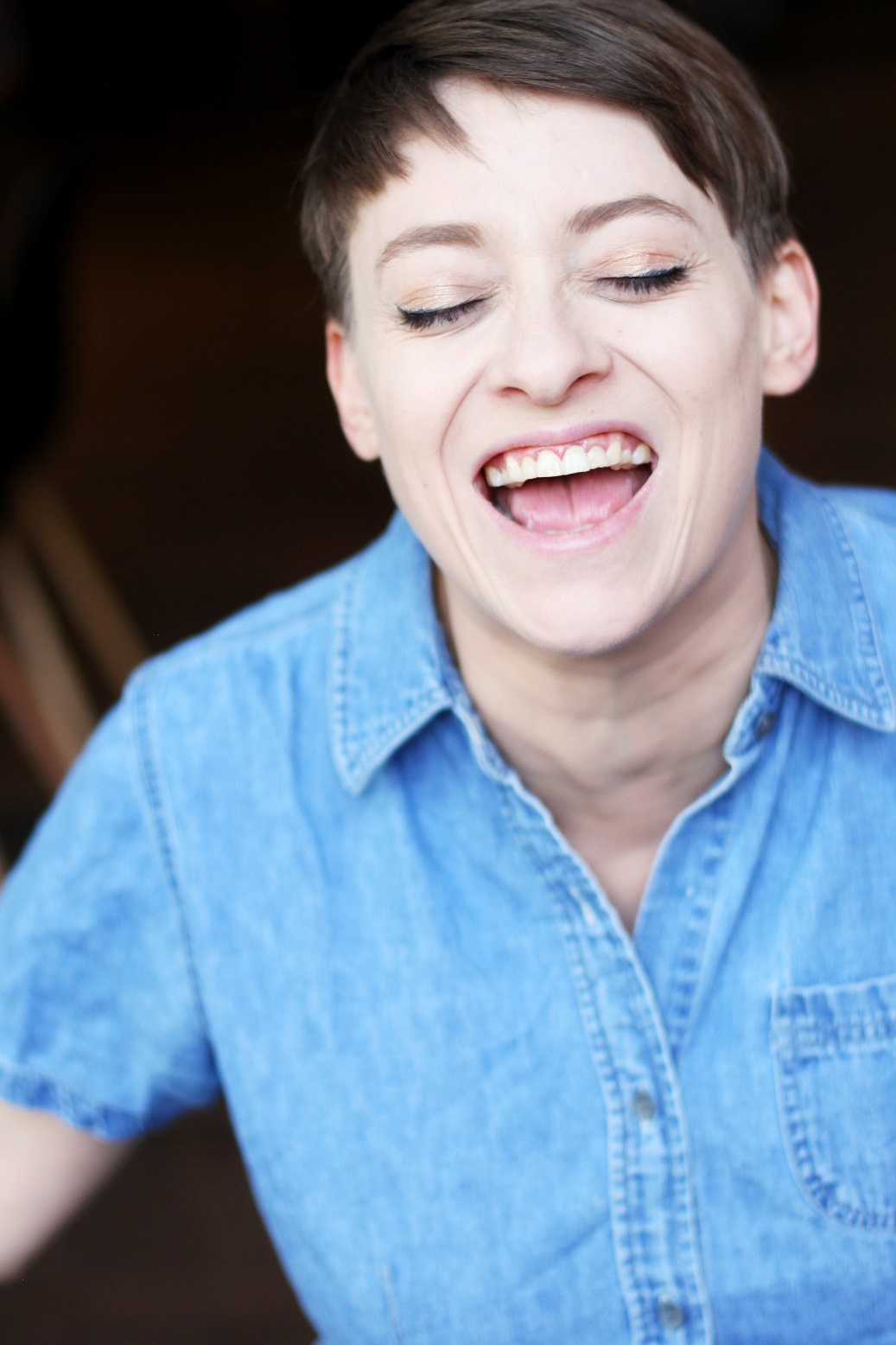 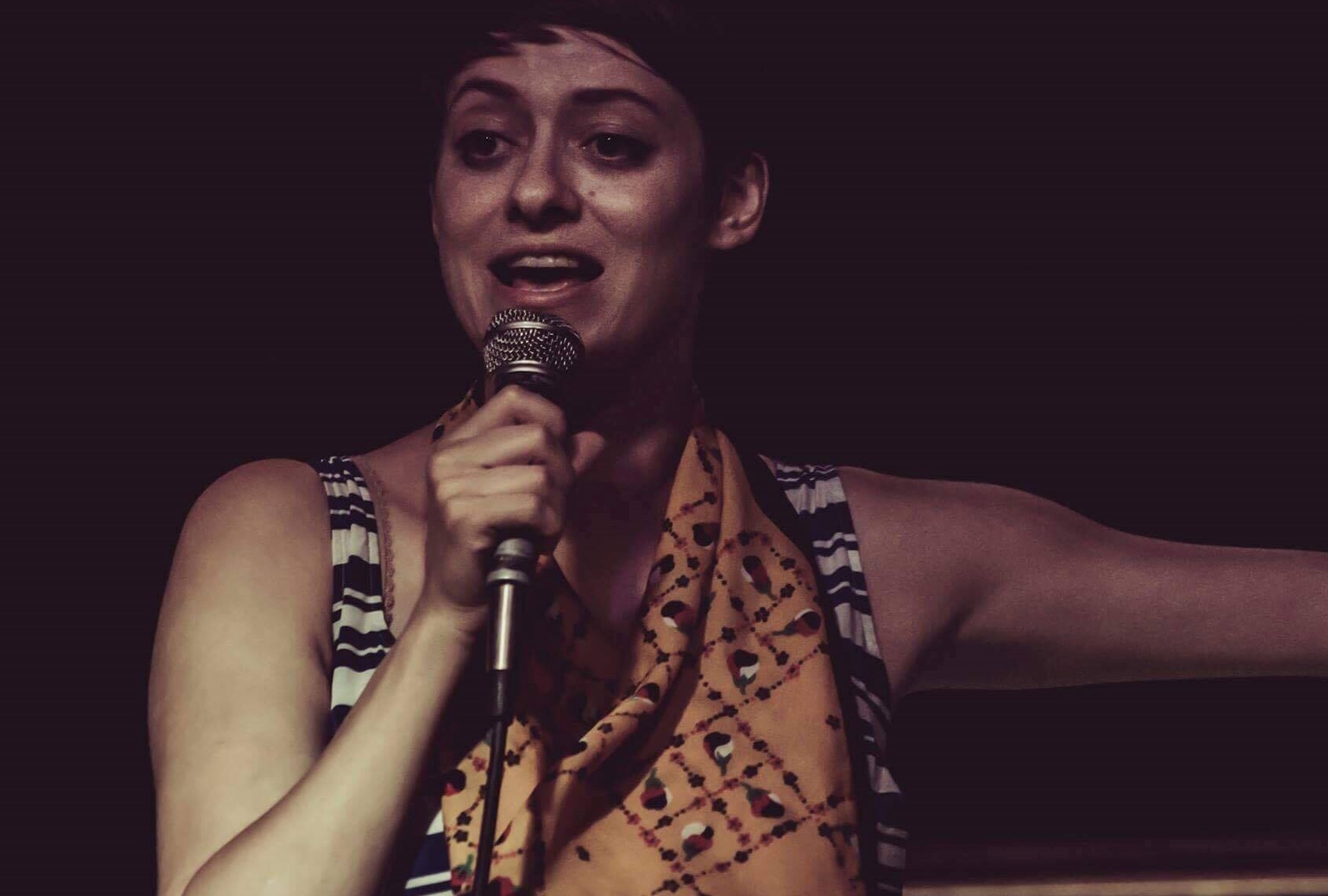 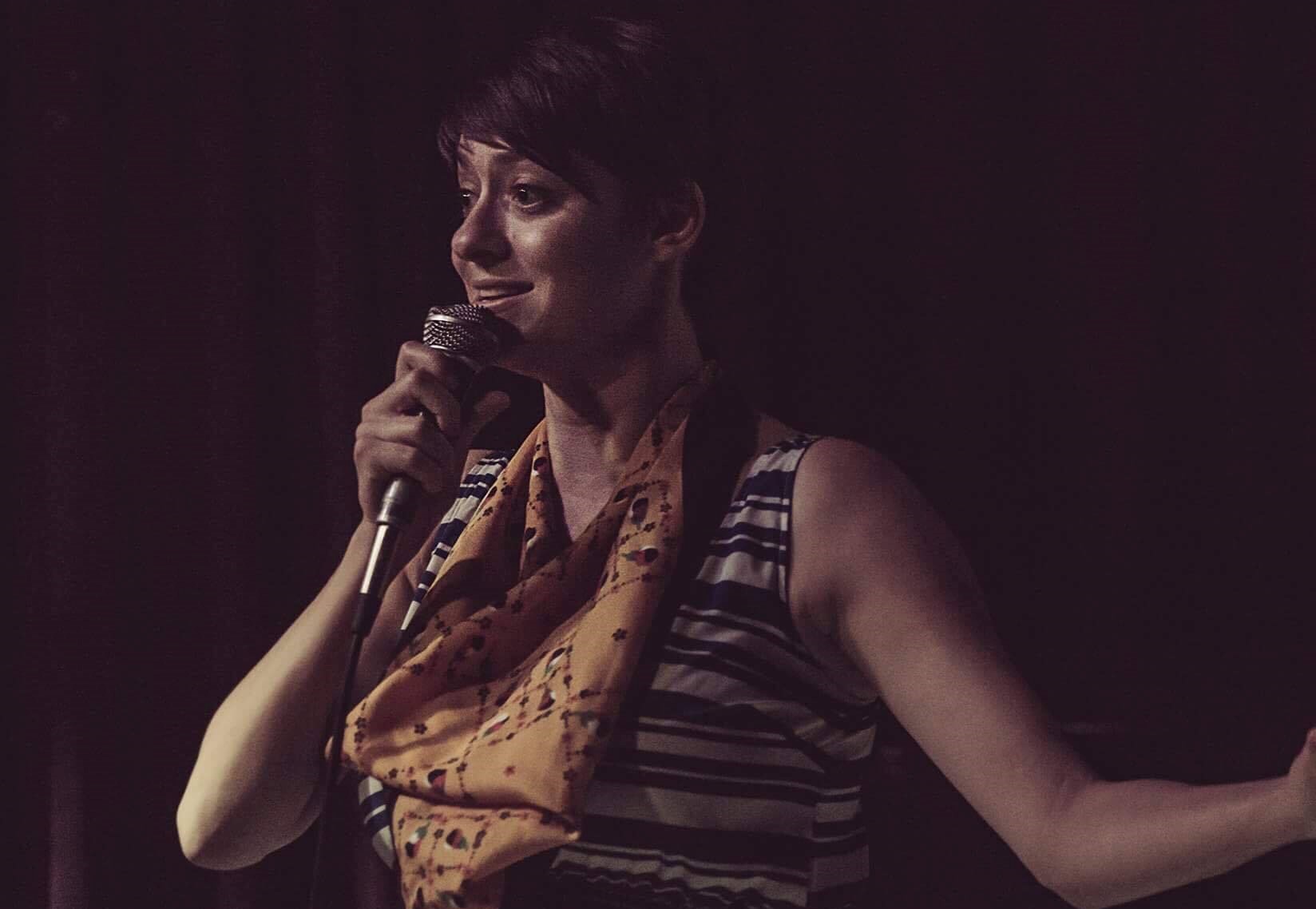 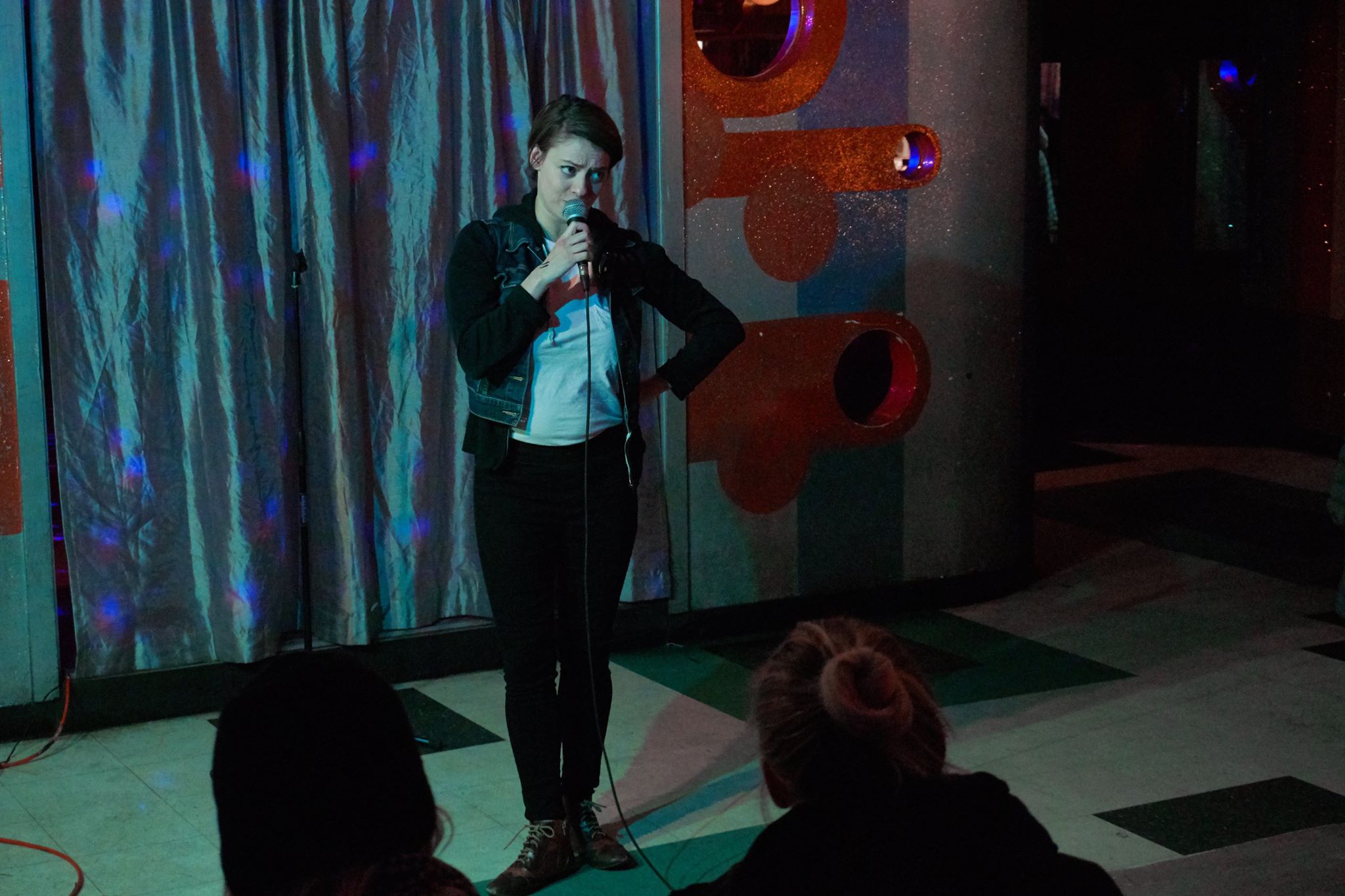 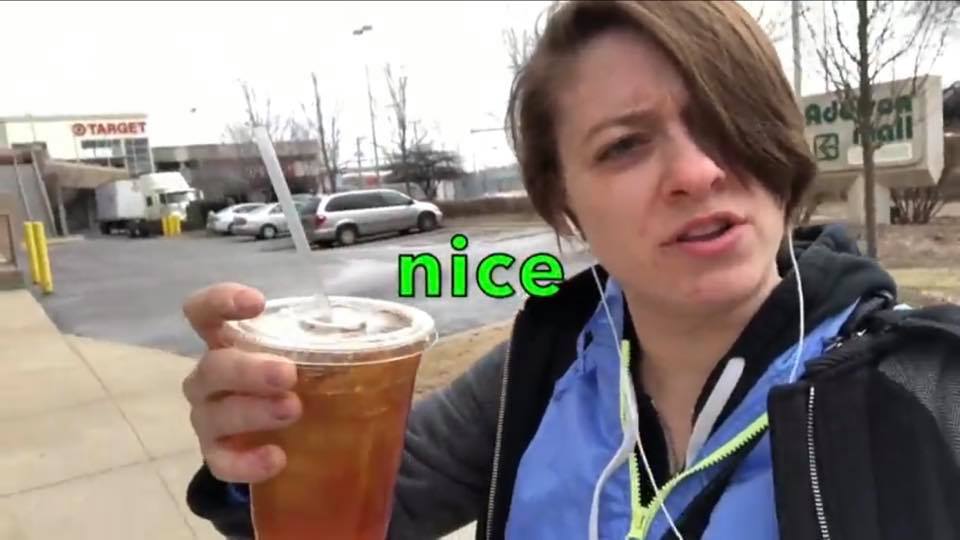 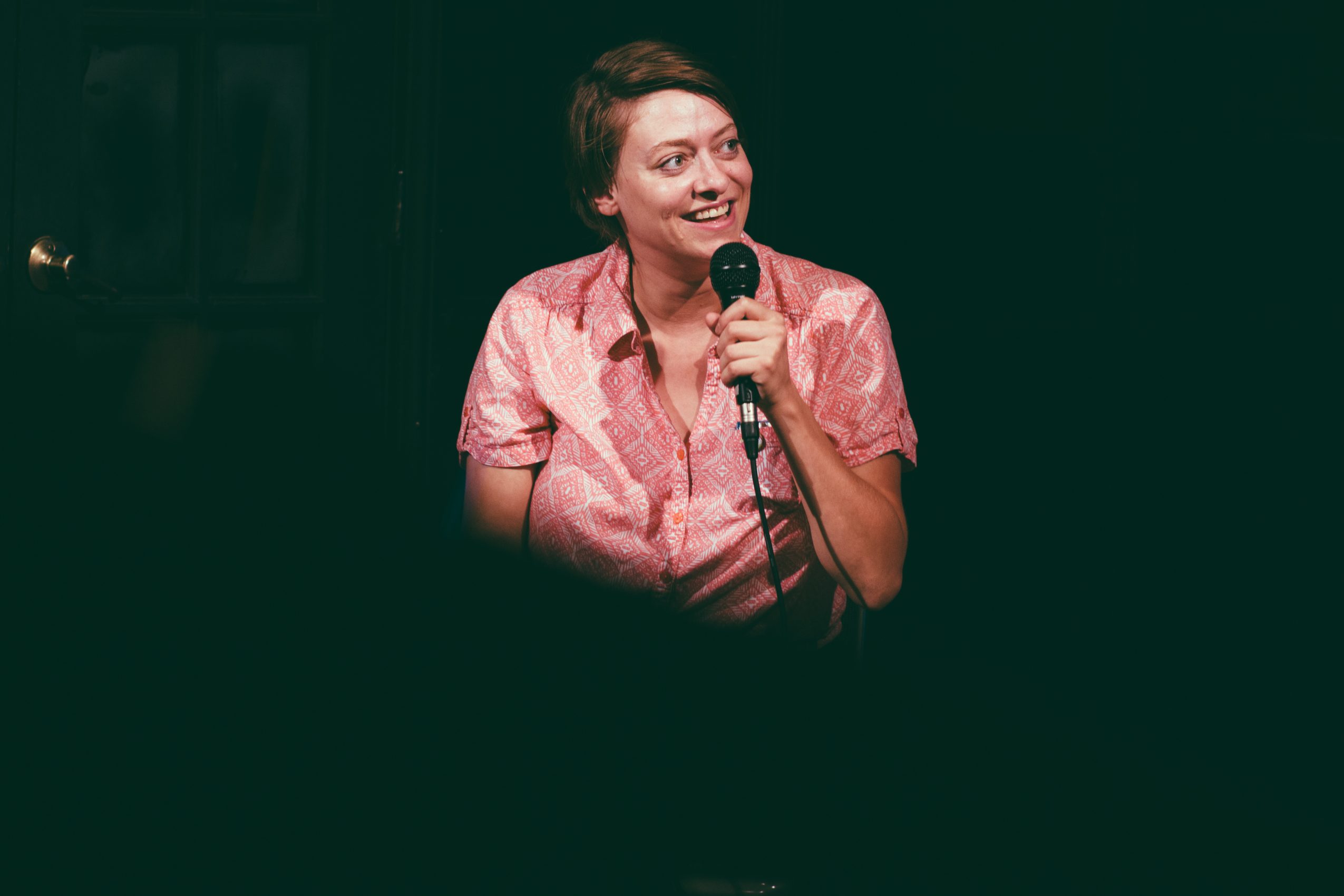 Image Credit:
Noah Eberhart, Robert Litwin, Who is she chicago,