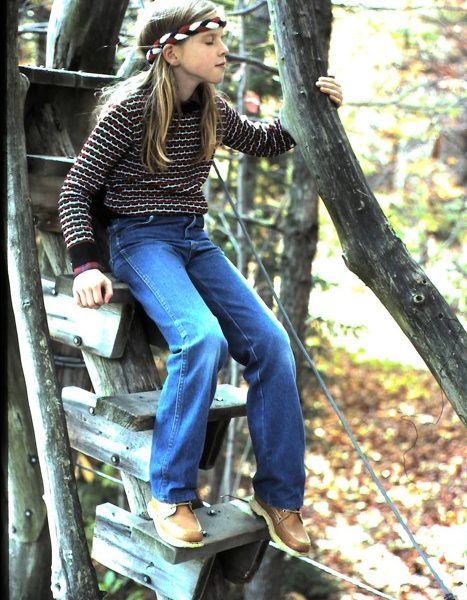 Today we’d like to introduce you to Sarah Miggins.

Thanks for sharing your story with us SARAH. So, let’s start at the beginning and we can move on from there.
Growing up, I spent a lot of time in nature surrounding my hometown of Cleveland; riding my big wheel around the block, hosting birthday parties on sledding hills and leading friends and family on nature walks in one of the greatest park systems in the nation, Cleveland Metroparks also known as the “emerald necklace”. I have always found my time outdoors both energizing and healing and that is why I chose to serve in this arena for over two decades and for the most part, in southern California’s LA basin working for several nonprofits; American Conservation Experience, Audubon Center at Debs Park, Southern California Mountains Foundation and LA Conservation Corps.

When I entered the workforce, in the mid-1990s, the dotcom boom was well underway while I desired the opportunity to work outside. I did not have access to the internet until after college; I was most likely in the last class that did not utilize the World Wide Web regularly. It was not long before my sister, living in San Francisco at the time, opened her MacBook, and that was where I found my dream job in SoCal. After a few clicks, I applied to be a Naturalist at National Children’s Forest, a program of San Bernardino National Forest Association (SBNFA), located 80 miles inland of downtown Los Angeles.

I have been on a steady career pathway from volunteer service to an executive in environmental and conservation services ever since. Ultimately, each transition along my career pathway transformed my approach to leadership and created my interest in helping others reach their full potential, especially young women and men. The conservation corps movement does just that, it is a place where you become a leader, your challenge is to inspire others, develop them and create change through them. I knew that this work was perfectly aligned with my values, passion and inspiration to make real impact on the world and with those that I come in contact.

My career pathway did not run a straight line. Sometimes it went backwards or sideways in order to get ahead. Leaving one of the largest urban conservation corps, LA Conservation Corps, in the nation seemed like a demotion or lateral role at the time but I knew intuitively that moving from something bigger to build something from the ground up was better, even though it was a much smaller organization. It was during my early thirties, and I was offered the chance to return to the San Bernardino Mountains to build out the first nonprofit organization I worked for when I found that job on the World Wide Web. I left Los Angeles Conservation Corps knowing that I could draw on those experiences and relationships with each step, especially since there were far more environmental and social organizations than what existed east of the City.

I accepted the position of Executive Director right before being handed a blank org chart and a highly uncertain future. By building a new business from scratch, I picked up essential management skills, such as running a P&L, managing a budget, and setting a strategic vision which grew the organization ten-fold. After the organization stabilized with funding and staffing, I implemented a succession plan and handed the torch to a young woman that is taking the nonprofit to new heights today. Then I did a brief stint with Audubon California working at a nature center located near downtown LA and after a years’ time, I became California State Director of the American Conservation Experience (ACE). ACE is a nationally scaled, 501 (c)(3) non-profit conservation corps dedicated to providing outdoor education, job skills training, and employment opportunities to American youth and young adults aged 14 – 35. ACE’s 15-year record of success in recruiting and supporting diverse crew members and interns to safely and efficiently perform service for the improvement of America’s public lands has enabled ACE to become one of the fastest growing environmental service and youth development organizations in the country. With approximately 120 full time staff supporting 641 interns and up to 1,200 crewmembers, ACE has developed the field and administrative expertise to meet land and resource management needs in a cost effective, professional manner.

Has it been a smooth road?
I threw caution to the wind and said yes to opportunities early in my career, even when the role was well beyond anything I had done previously. Though I was young and still learning the ropes, I embraced the challenge, gained insight into a broad set of functions, and proved repeatedly that I had the ability to thrive in a new, uncertain environment. At times, it felt counter intuitive, and a bit daunting, but one way to prove success is by inheriting a big mess. These messy situations cried out for strong leadership and when I was faced with crisis, I emerged as I rallied others and persevered no matter what the challenge. Faced with government shutdowns and under pressure meeting payroll throughout my tenure proved my ability to overcome any challenge I faced.

ACE is a nationally scaled, 501 (c)(3) non-profit conservation corps dedicated to providing outdoor education, job skills training, and employment opportunities to 1,200 American youth and young adults aged 14 – 35. ACE’s 15-year record of success in recruiting and supporting diverse crew members and interns to safely and efficiently perform service for the improvement of America’s public lands has enabled us to become one of the fastest growing environmental service and youth development organizations in the country.

ACE operates three distinct yet complementary programs/entities in order to provide multiple points of entry to engage youth and young adults from diverse educational and socioeconomic backgrounds and to support them through tiers of advancement on their path from national service to professional employment:

ACE members obtain specialized, hands-on development, classroom training and experiential learning during their term. The networking opportunities and job skills trainings obtained by ACE members and leaders place them at a competitive advantage when applying for future resource management positions.

Let’s touch on your thoughts about our city – what do you like the most and least?
I feel very fortunate to have achieved leadership roles at environmental and community based organization throughout my career and enjoy bestowing this knowledge on young adults, especially young women, any chance I get. I love sharing my career catapults that fueled my girl power and motivated me to champion and develop several initiatives, programs and projects over the last 23 years.

Most notable and memorable initiatives, with each organization I have been fortunate to serve, represent a loyalty to public service and relentless commitment to taking care of the great state of California: 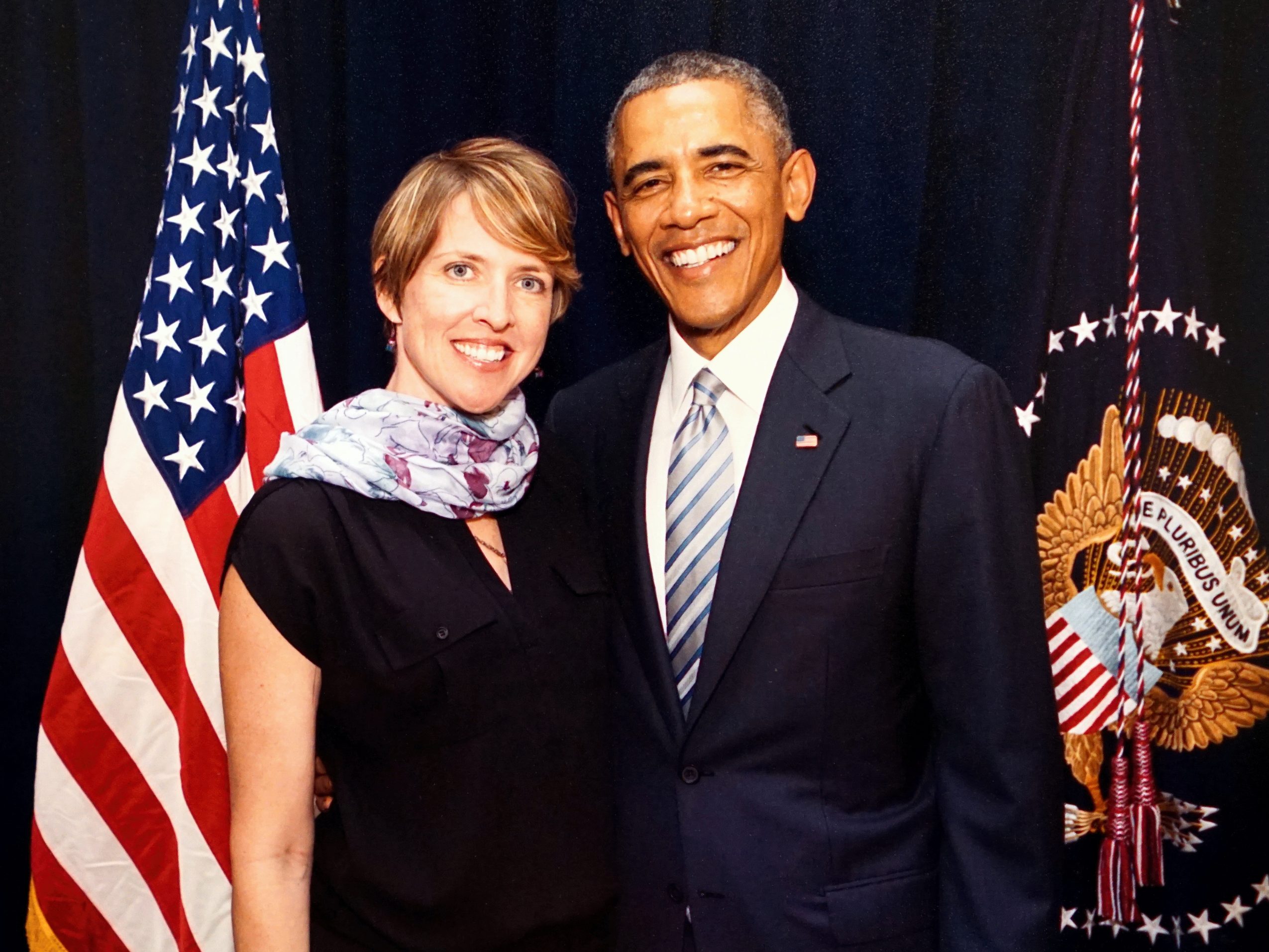 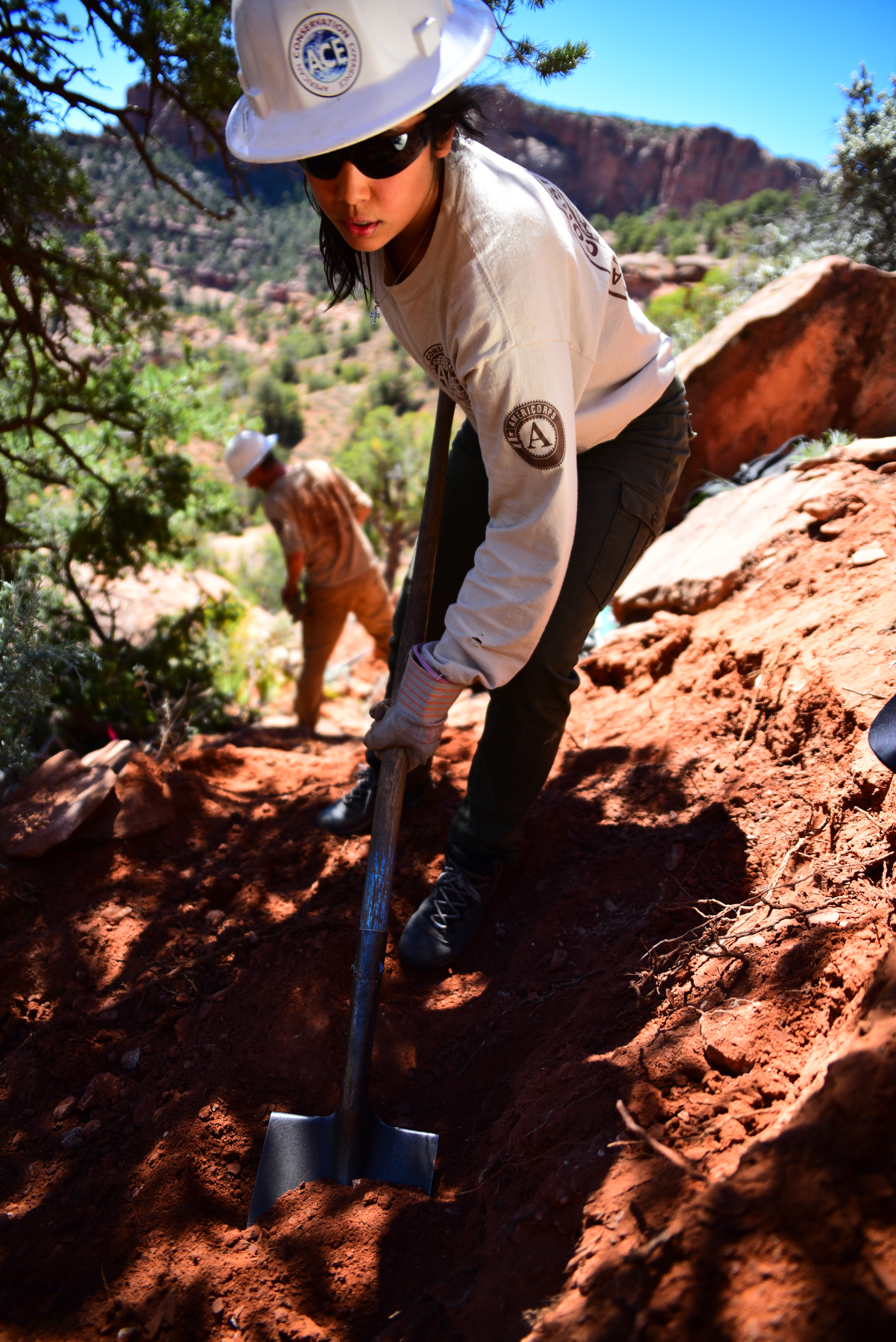 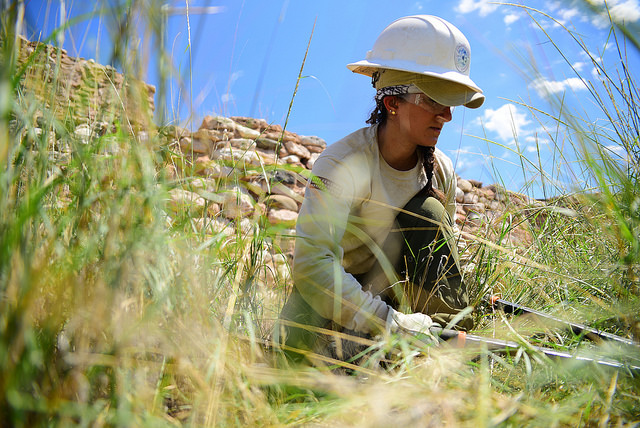 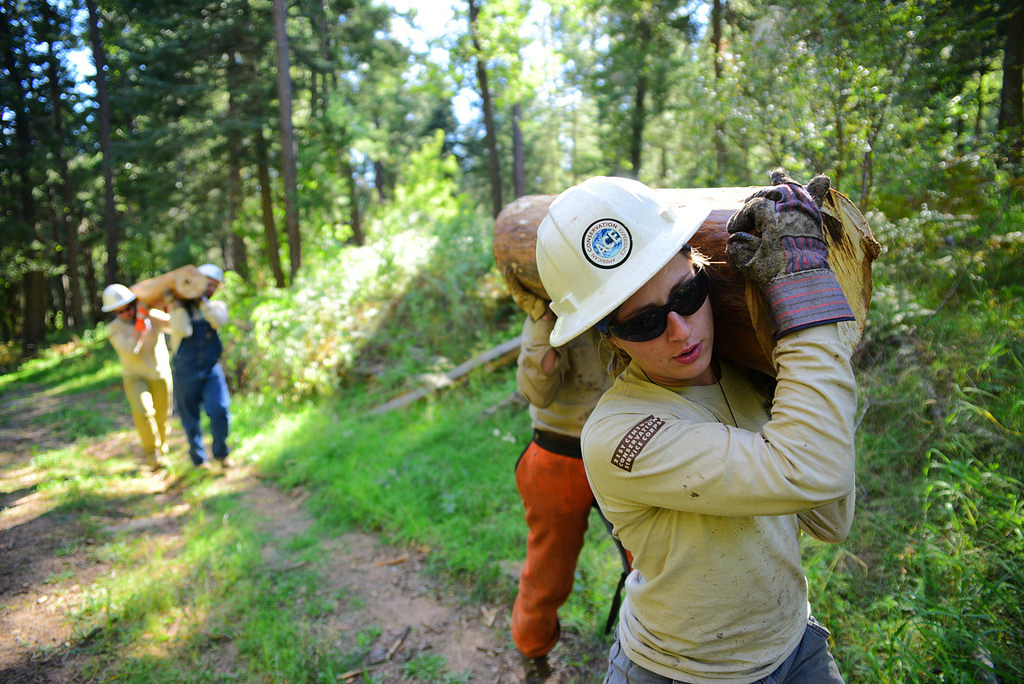 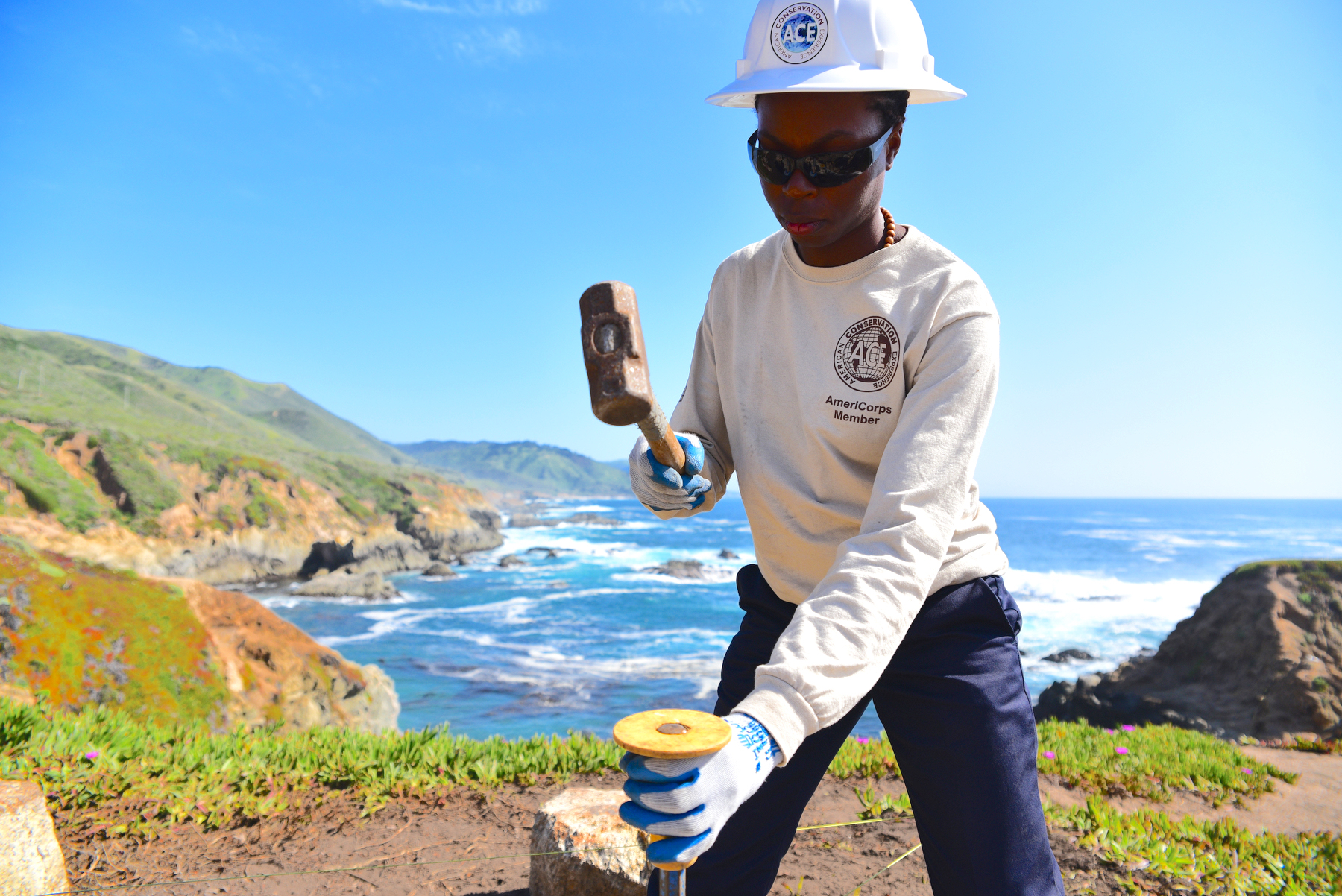 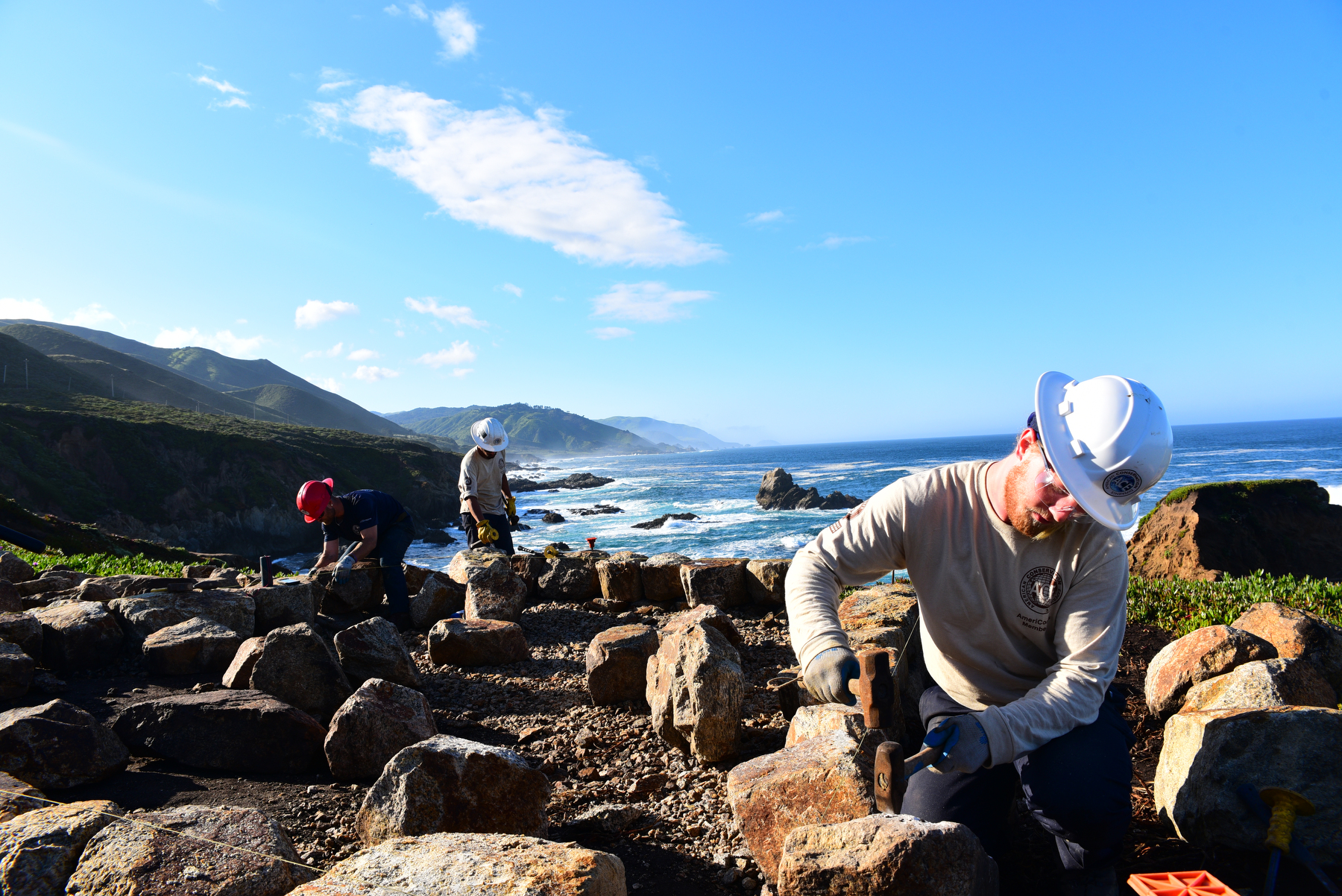 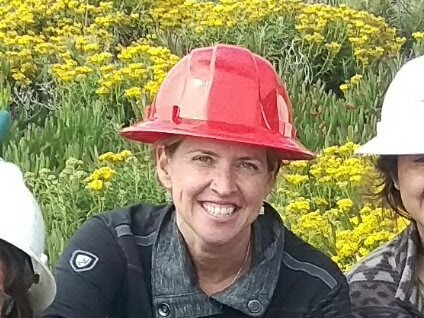 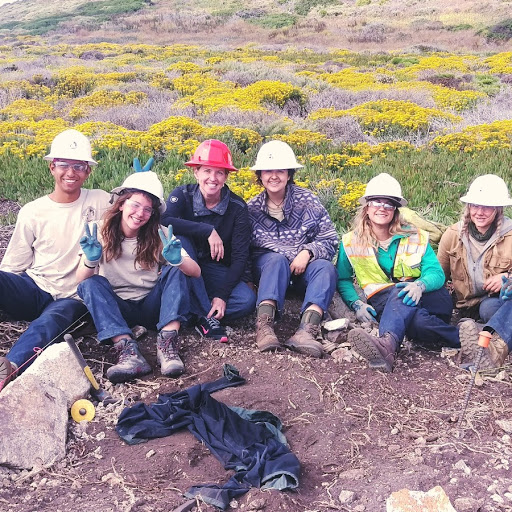 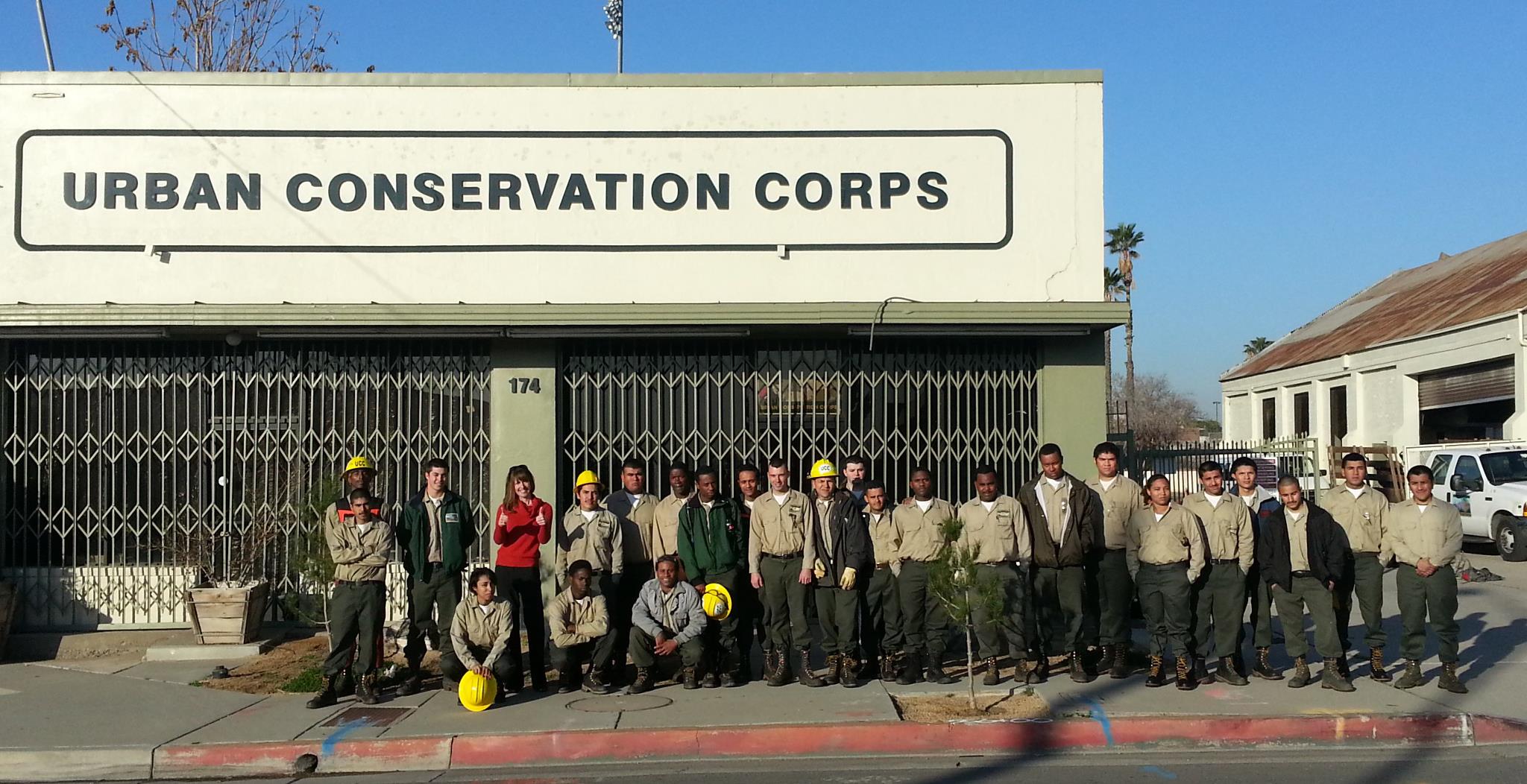