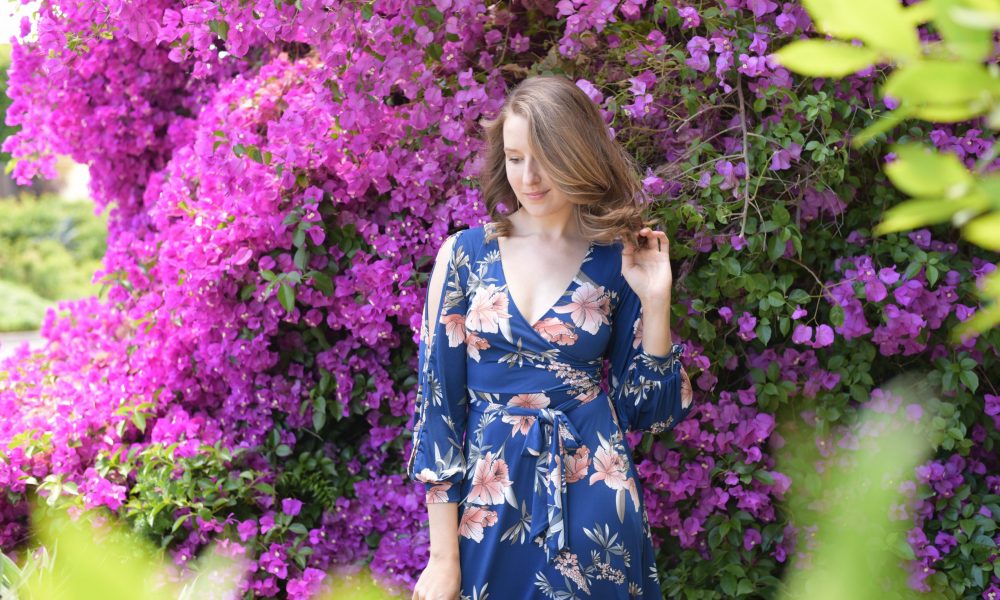 Today we’d like to introduce you to Sarah J Eagen.

Sarah, let’s start with your story. We’d love to hear how you got started and how the journey has been so far.
For as long as I can remember, I have been driven to be an actor. I delight in expressing different aspects of humanity and exploring situations I wouldn’t necessarily encounter otherwise. I heard recently that acting allows you to break the rules you’ve set for yourself – I love that! I performed in countless plays and dance recitals growing up, and then got an undergraduate degree in theatre including a semester at the Gaiety School of Acting in Dubin, Ireland. I remember how incredible it felt when I had a female playwright’s class in college for my theatre degree – an entire term dedicated to reading and discussing work written by women! Because ‘regular playwrights’ were men. Obviously.

I lived and worked in Seattle for a time before I felt my focus shift from the stage to the screen – that was when I realized I needed to move to Los Angeles. But L.A. didn’t really know what to do with me. I was a dancer/choreographer, an actor, a rock climber, and I had double majored in Neuroscience in undergrad and was in a Ph.D. program for genetics – people were flummoxed. This led me to try my hand at writing to create the characters I wanted to play while I was waiting for my next audition. Once I dipped a toe in, I couldn’t stop. Today I am completely dually focused on acting in and writing for TV. I began attending TV writing panels and engaging with writers on twitter. I’ve been interviewing showrunners for “Ms in the Biz,” learning everything I can about their processes and insights. Writing has opened some incredible doors for me as an actor – they complement one another.

I’m enchanted by the immense creation involved in writing a television series. To lead the audience down a path where their mind fills in the ending and then disrupting that seeming inevitability. There are so many outdated social norms that can and are being dismantled by the unique storytelling of TV. It’s important work, and I am fighting tooth and nail to be a part of it. I’ve had some great wins recently – I wrote four episodes of the scifi anthology audio drama The Veil with Voxx Studios, one of my pilot scripts was a semifinalist for the prestigious Humanitas New Voices program and a top 10 finalist in the Stage 32 TV Writing Contest, and I was just recently in the top 6% of applicants for the NBC Writers on the Verge program with my Good Girls spec. I appeared on The Big Bang Theory earlier this year, and a short film I wrote, produced and acted in screened on the Disney Lot at the end of 2018. I started my life performing on stage, but staying open to what was calling has led me to a wonderful career on the screen.

Has it been a smooth road?
One of the challenges in moving to Los Angeles is that there are so many aspects of the entertainment industry, and it takes some time to discover what corner of it you want to occupy. I found that I had to try a bit of everything – film, commercials, TV – before I was able to feel out how I wanted to be spending my time. Another struggle is the sporadic nature of this work. You can find your schedule packed for months on end with barely a moment to breathe, and then suddenly it feels like the phone has stopped ringing and you’re not sure where your next job is going to come from. That is just the reality of working in television, so learning to accept that and work with it was a challenge initially. But I’m starting to trust that those down times won’t last forever and that instead of stressing, I should revel in them and use that time to rejuvenate – because the work will come and before I know it I’ll be busy working on multiple projects again.

We’d love to hear more about your work and what you are currently focused on. What else should we know?
My most recent news is that I’ll be attending the Austin Film Festival for the first time this October! Two of my pilot scripts were second round selections, and I look forward to networking and learning from other working writers at this incredible conference.

I also just finished up a contract writing a feature film script that is going to be produced in the next several months. And I negotiated a supporting role for myself in the cast! The whole experience has been a very interesting learning process, and I look forward to seeing it through to the end.

I also want to highlight the audio drama, The Veil. It was such an incredible experience to pitch ideas for a scifi anthology series and to have four of my episodes chosen for season one. I absolutely loved being able to use my science background, to challenge the audience’s assumptions about some hot-button topics.

It has been a joy to find my voice as a writer over the last few years, and I am anxious to dive into a new pilot to refine what that voice is. I have a research background and I generally approach every acting role and new script from a research perspective. I love doing a deep dive on a subject and discovering tidbits I wouldn’t have thought of, and then incorporating them into the script I’m writing or character I’m developing. Being thorough in my research allows me to trust my knowledge base and then let go and play when it comes to the act of creation.

How do you think the industry will change over the next decade?
I am hopeful that the small changes we have been seeing in the industry moving towards equality in pay, representation, and jobs continues swiftly until true parity is reached.

It will also be interesting to observe changes as the studios and networks continue consolidating and launching their own streaming platforms. I imagine that the TV landscape will look very different ten years from now. 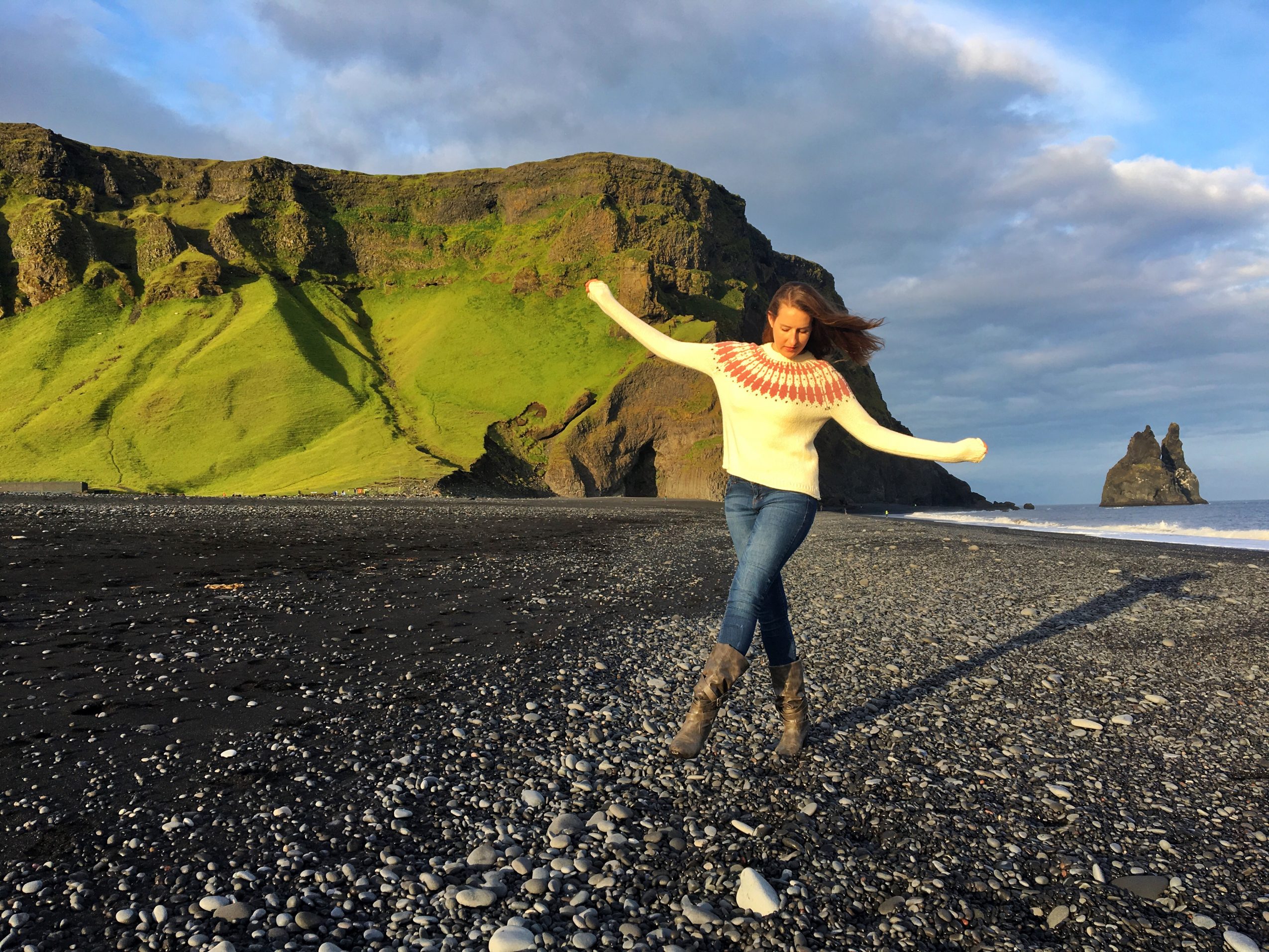 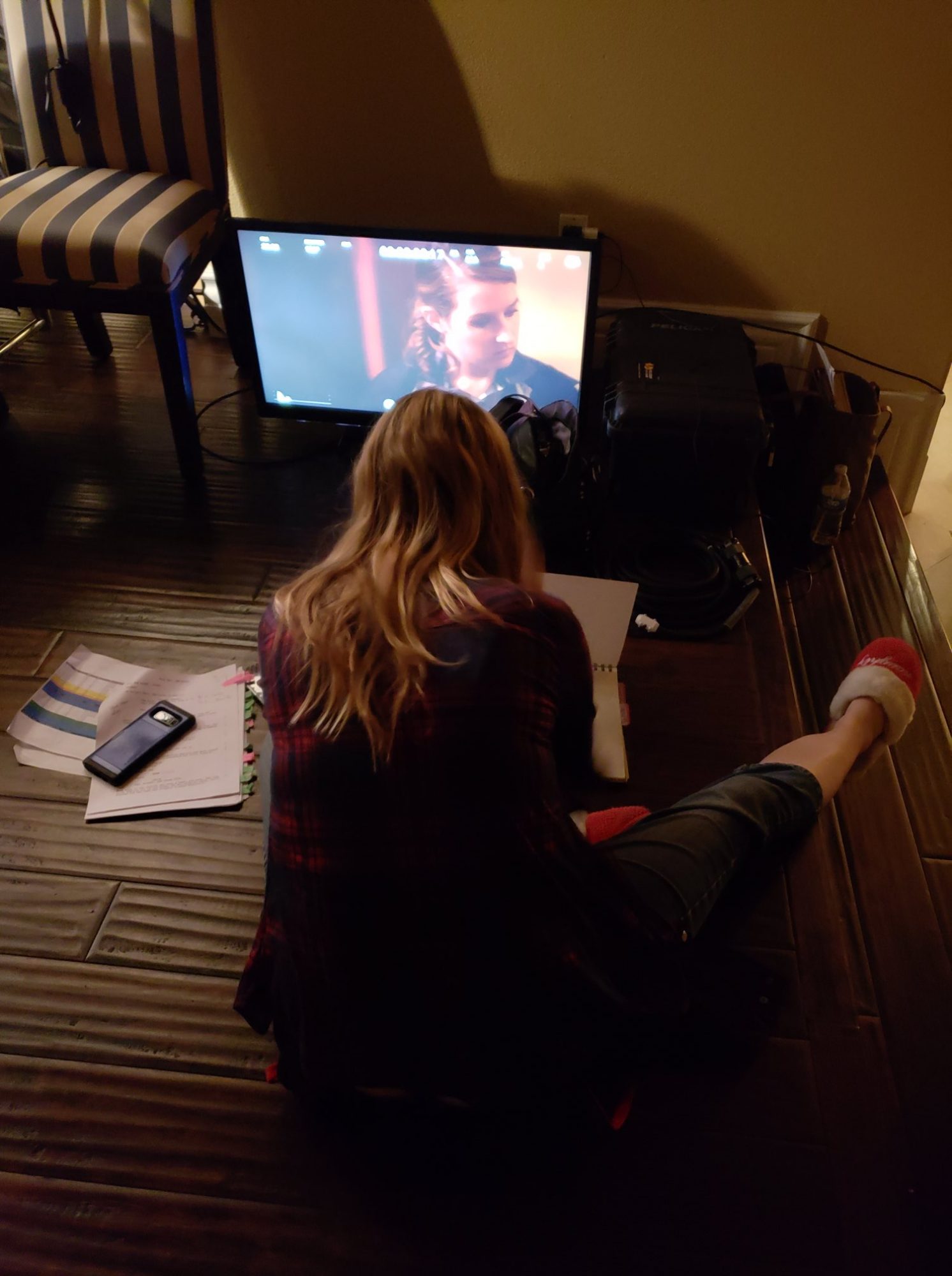 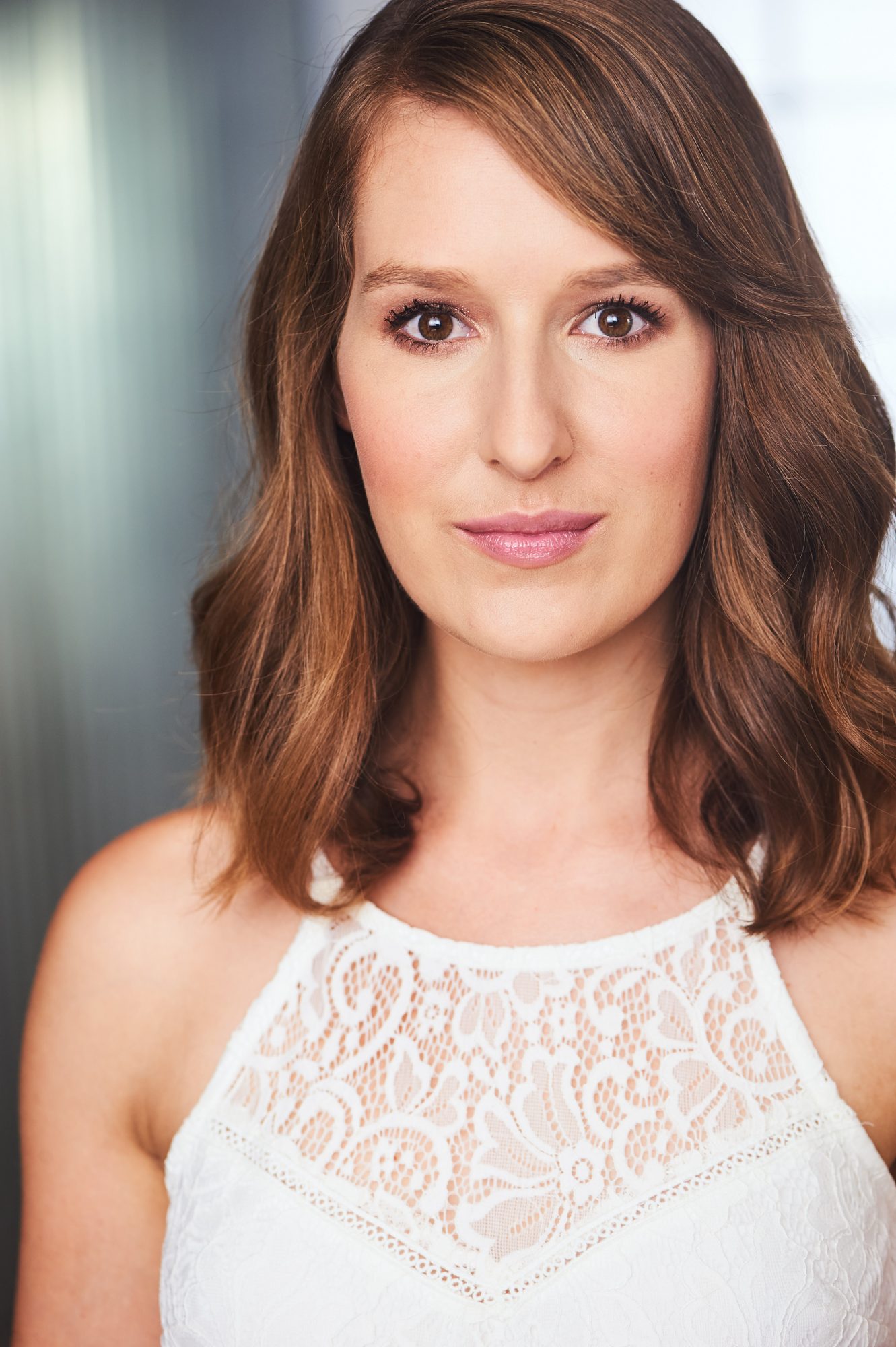 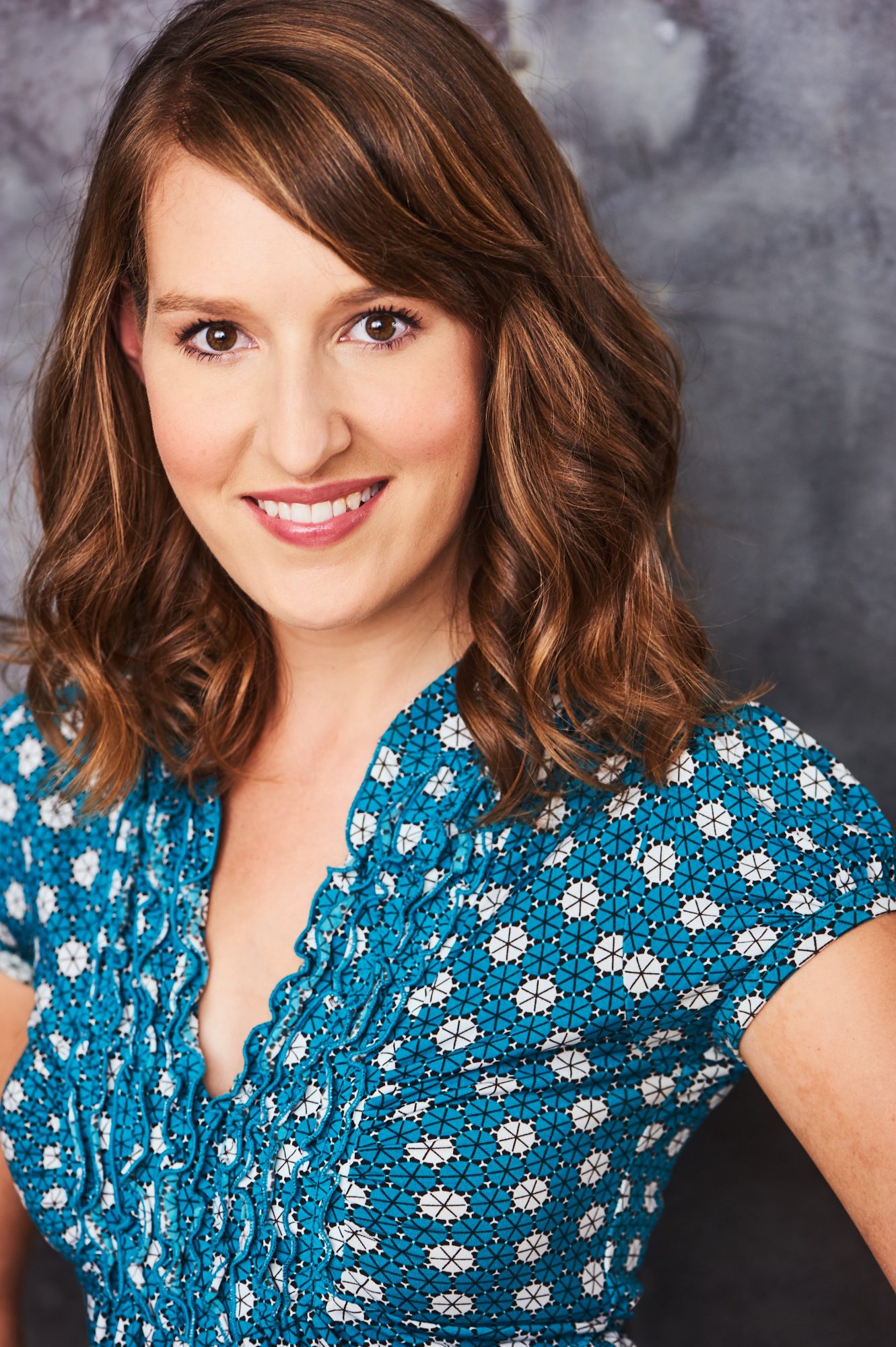 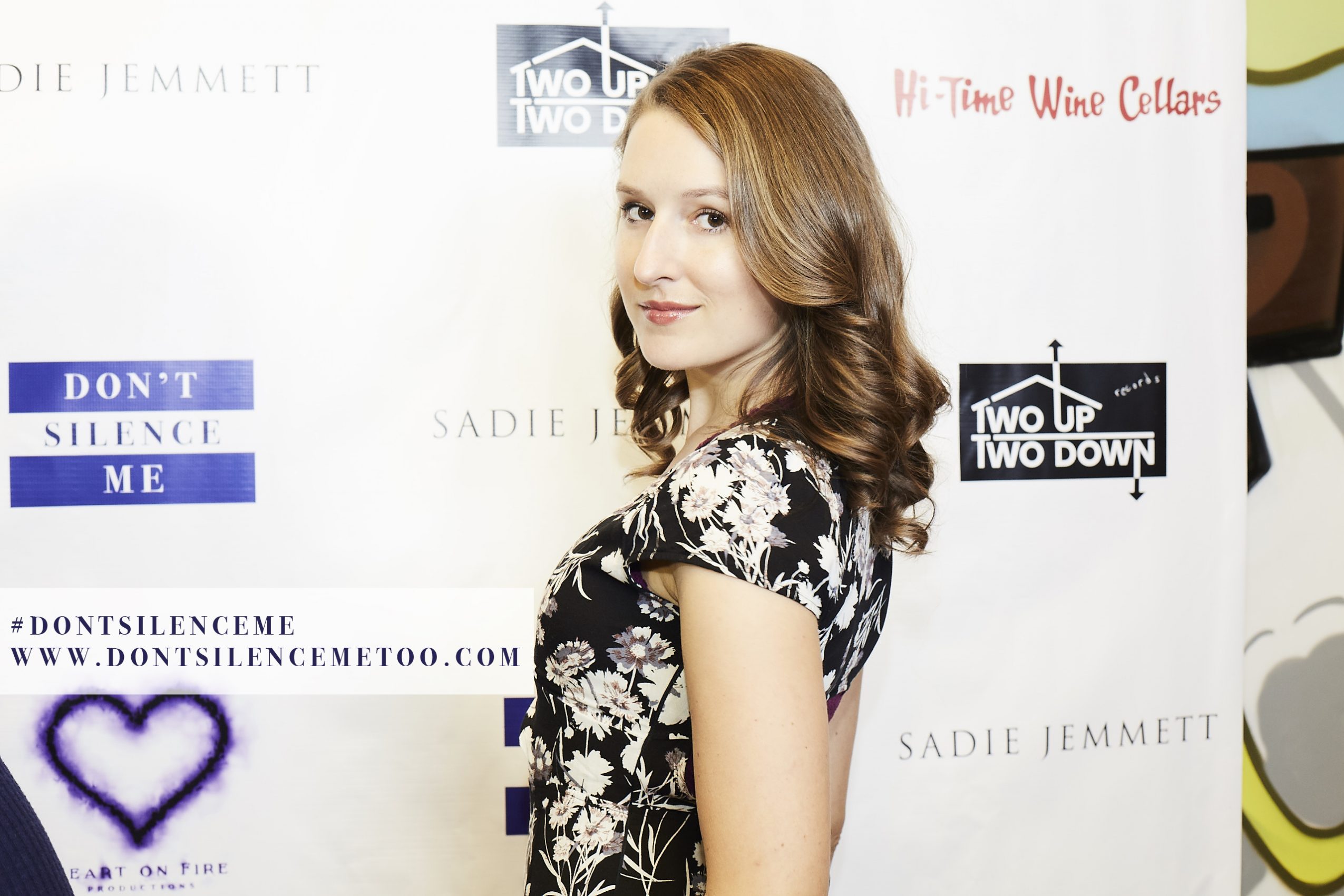 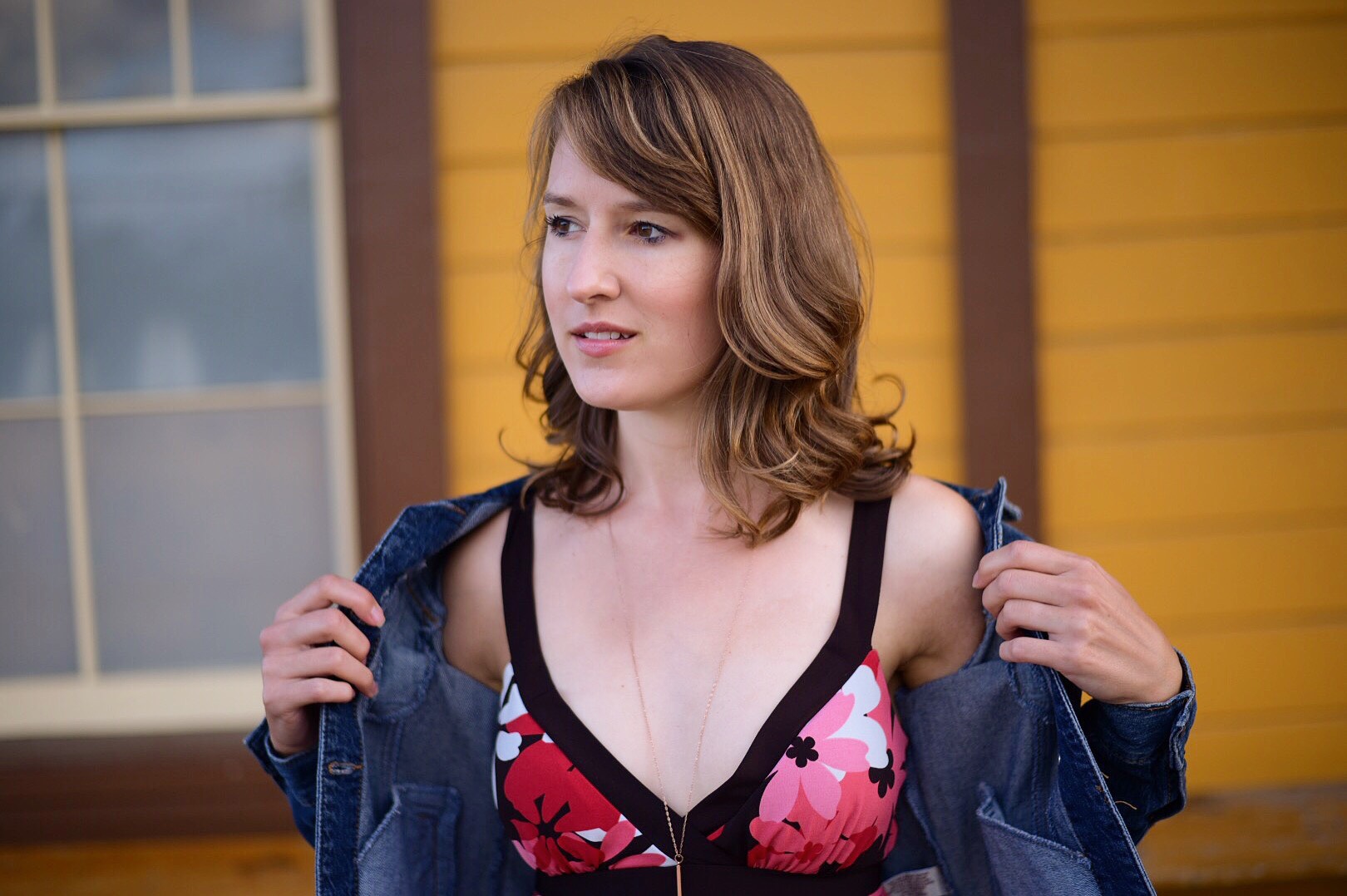 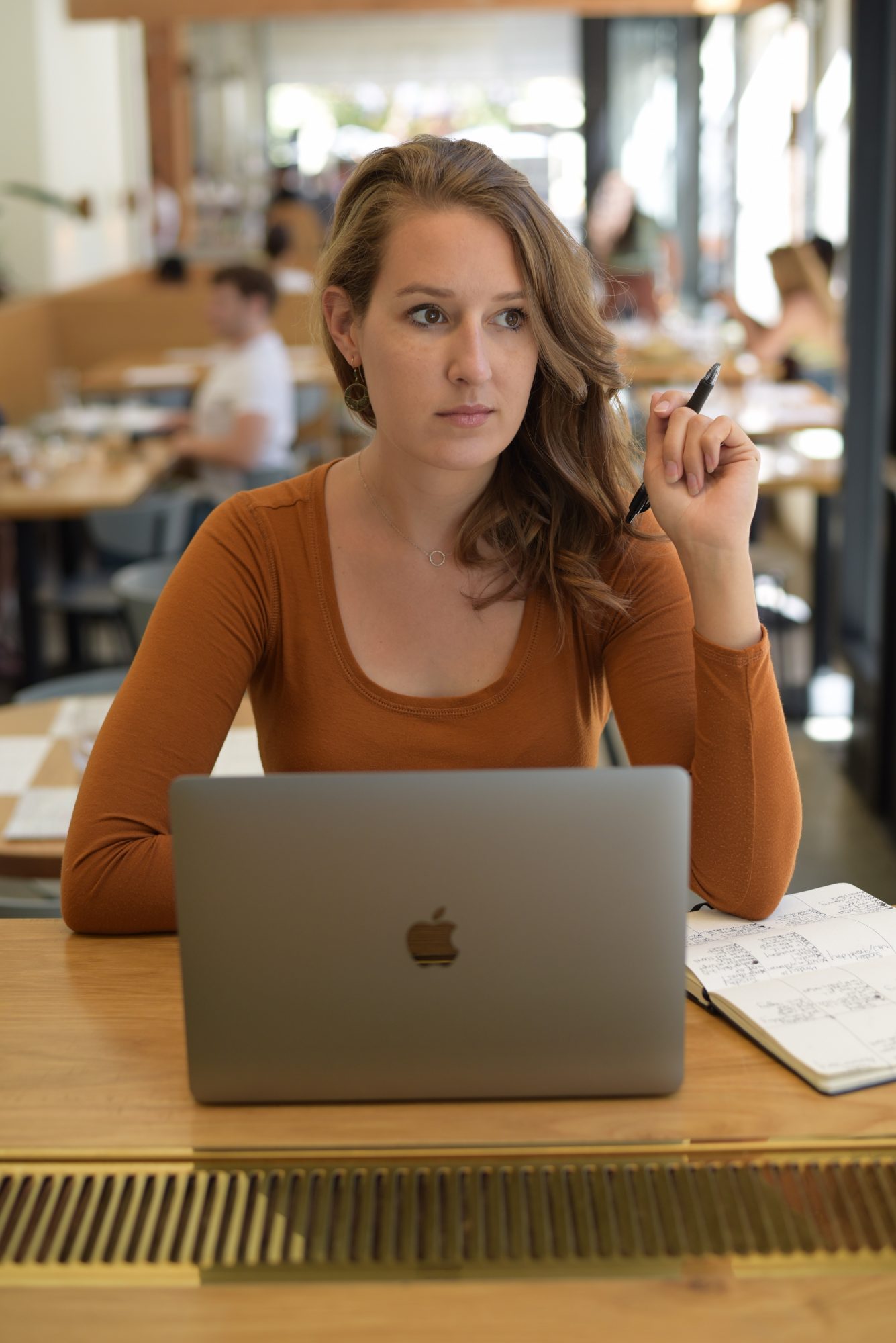 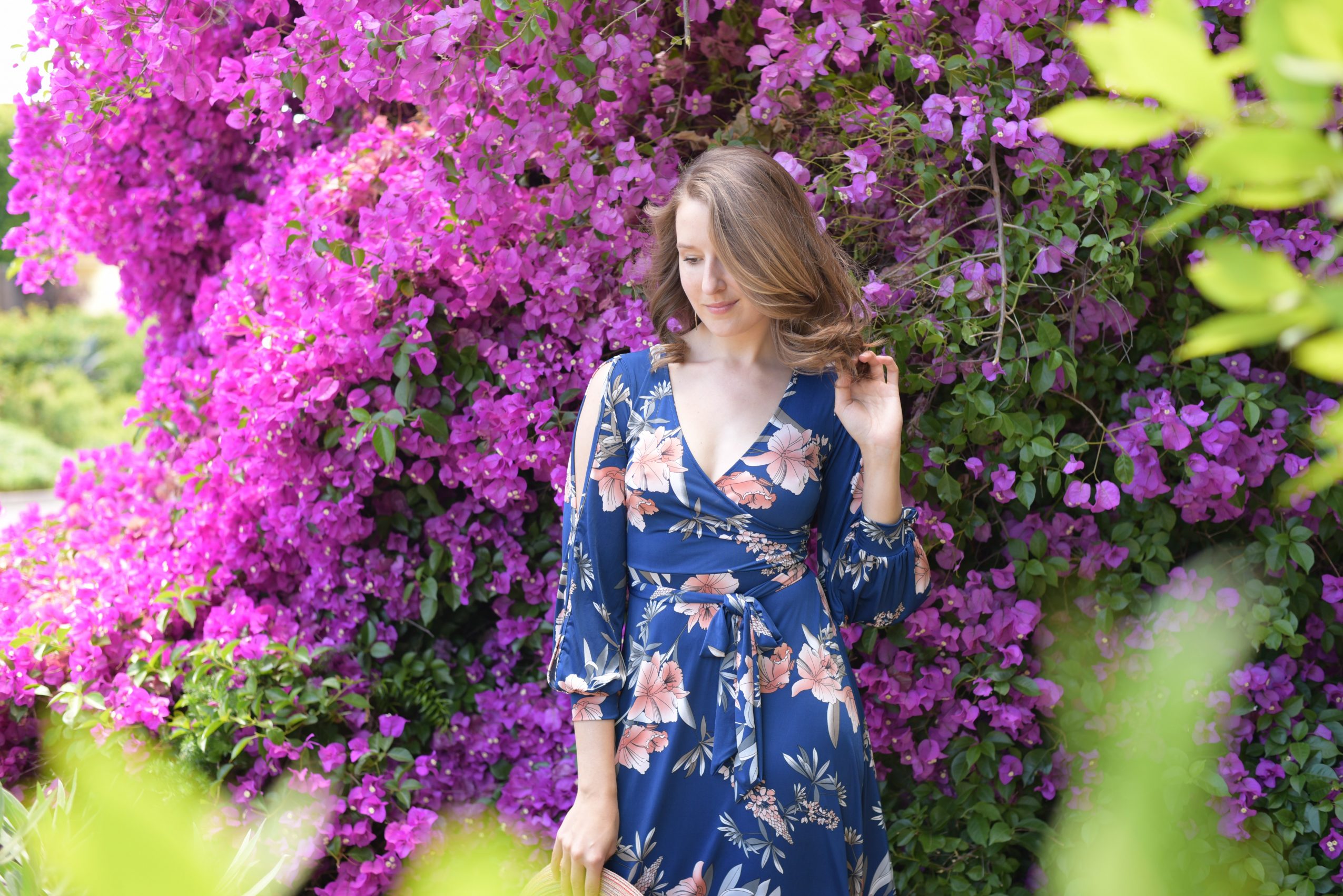 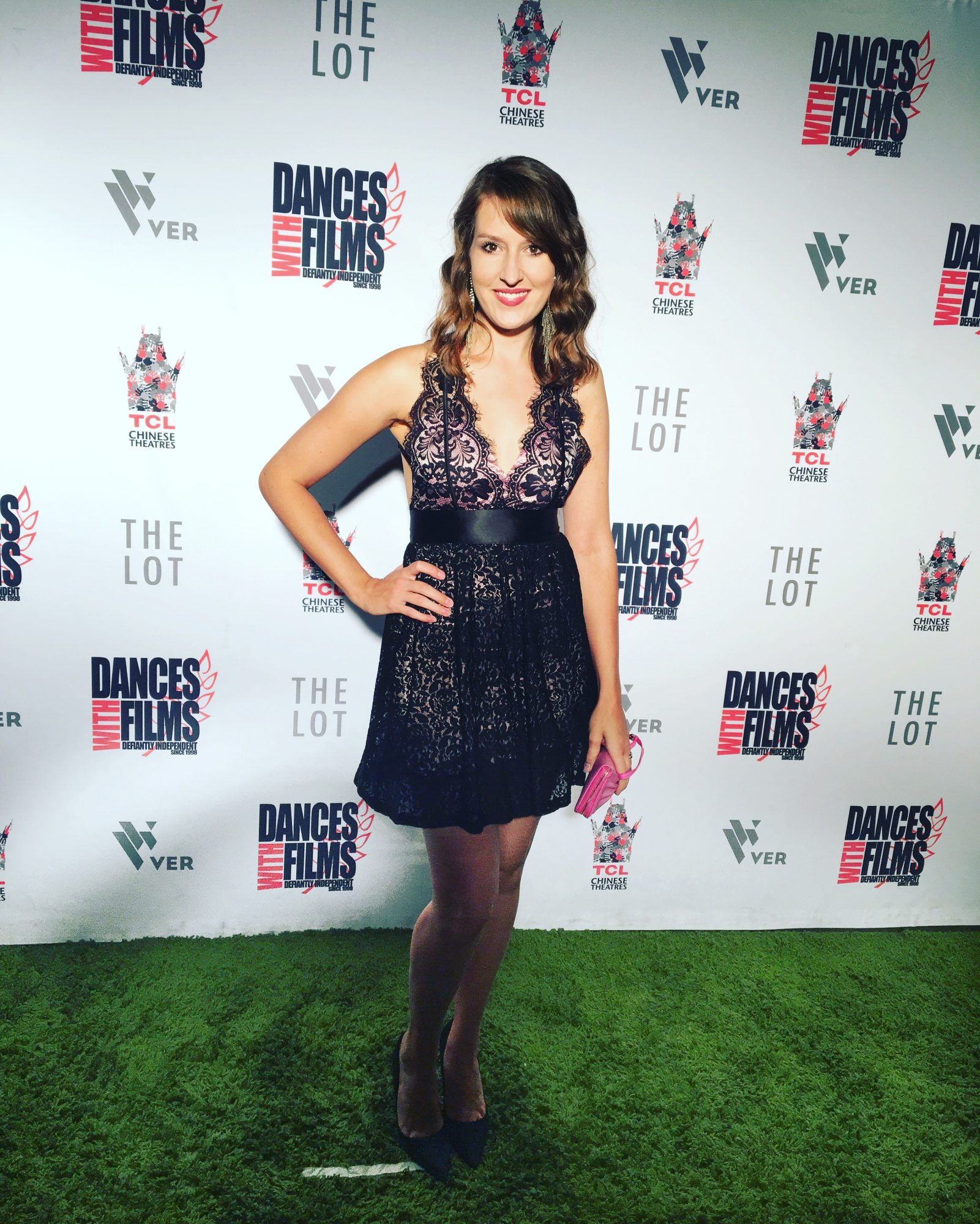