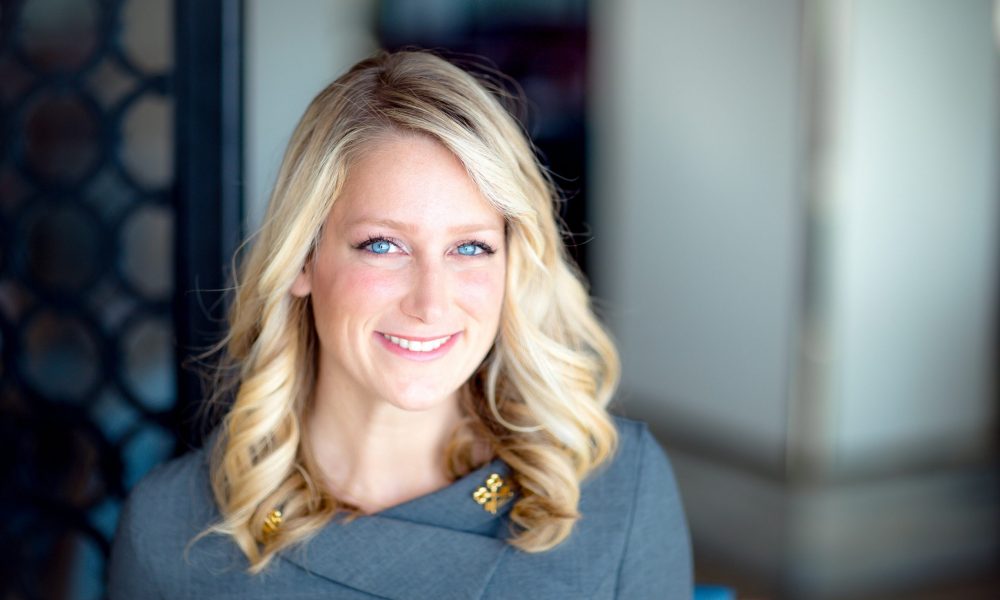 Today we’d like to introduce you to Sarah Dandashy.

So, before we jump into specific questions about the business, why don’t you give us some details about you and your story.
I was born in Allentown, PA, but I am half Lebanese, so I spent much of my childhood traveling around Europe and the Middle East. I even called Jeddah, Saudi Arabia home for the first six years of my life! I also lived in London and Atlanta as a child.

I attended Georgetown University where I earned a Bachelors in Foreign Service. While going to school in DC, I picked up a part-time job at the Four Seasons Georgetown. My cousin was working there at the time, and I figured it would be a great opportunity. Little did I know that this would be the start of a long career in hospitality!

I moved to Los Angeles shortly after college to pursue a career in the Entertainment Industry. Knowing how finicky that industry could be, I decided to get a day job a hotel. I applied as a bartender at the L’ermitage Beverly Hills–and was offered the position of concierge! I knew very little about the city, but I studied Los Angeles like I was preparing for an exam! Within two years, I moved on to the Peninsula Beverly Hills, and then after that I found myself at The London West Hollywood.

In the time that I have worked at The London (going on 6 years now!), I launched an online video series called Ask A Concierge, earned my keys through Les Clefs d’Or, and am now serving as the Head Concierge of the team here. The London has been such a great support in allowing me to grow my brand.

I have produced nearly 200 videos and continue to grow Ask A Concierge as a brand that gives voice to a profession not everyone knows about and to share expert travel tips with travelers–in essence, luxury travel advice without having to check in!

Great, so let’s dig a little deeper into the story – has it been an easy path overall and if not, what were the challenges you’ve had to overcome?
I don’t think there is such a thing as a smooth road! There have been numerous challenges along the way from navigating how the profession would receive Ask A Concierge to being rejected on projects and then there is just doing the work. At the end of the day, it takes hard work to build a brand, long hours, personal sacrifices, it isn’t pretty. But when you are passionate, you find the energy and drive to push through the toughest of circumstances.

Ask A Concierge – what should we know? What do you guys do best? What sets you apart from the competition?
Ask A Concierge is a travel brand featuring travel insight from a travel expert. I share travel advice and produce travel content as an award-winning concierge. There are many other travel influencers, but there are few that actually work in hospitality. I am known as the “video girl,” which I love because video is a personal passion of mine. I think video, if done correctly, can be just as impactful engaging with people in person!

What moment in your career do you look back most fondly on?
I have been asked to speak at an event regarding the future of hospitality. I’ll be discussing technology, millennials, and Airbnb. To think I’ve made enough of a name for myself that I get to speak at an event is pretty cool! 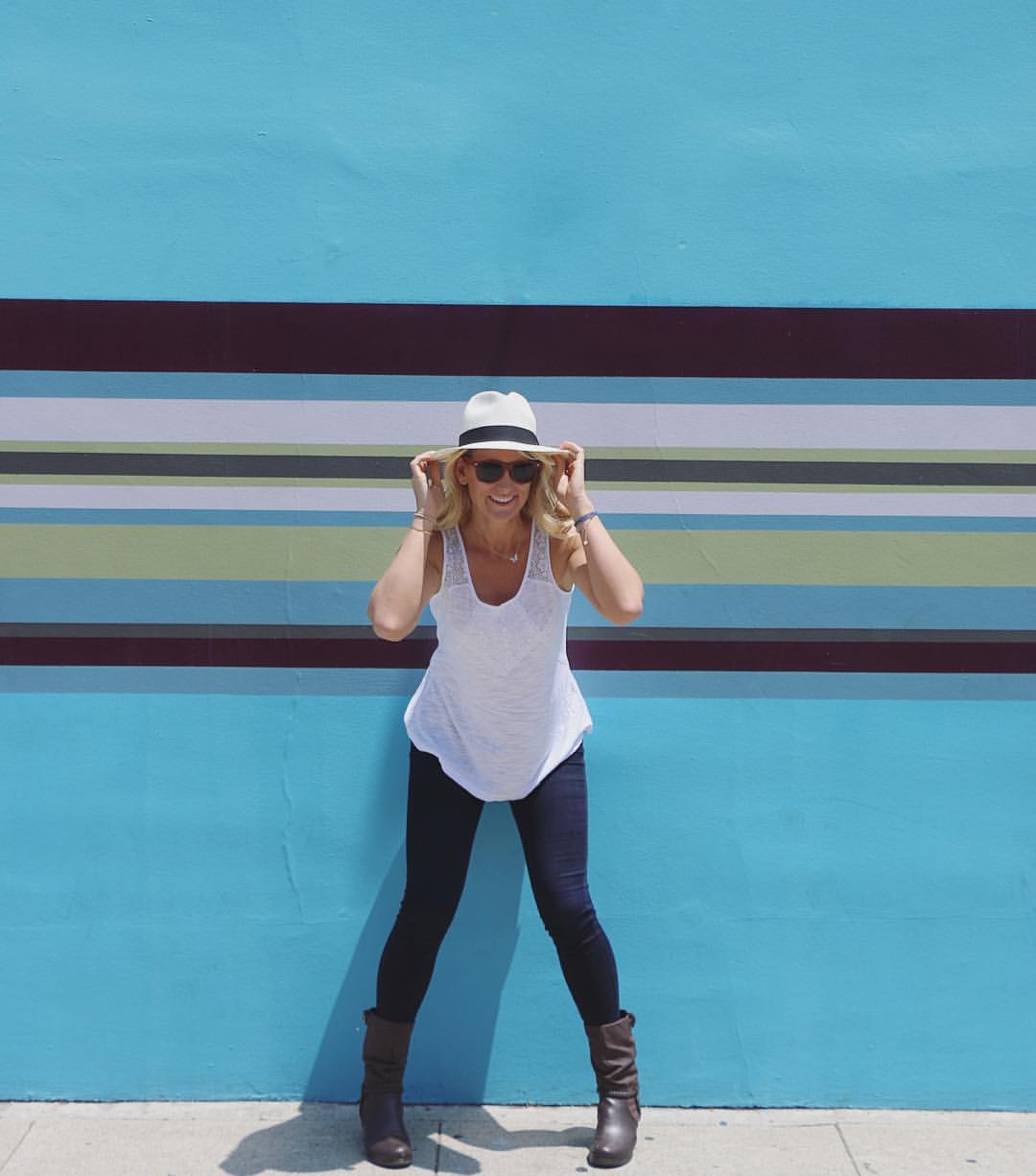 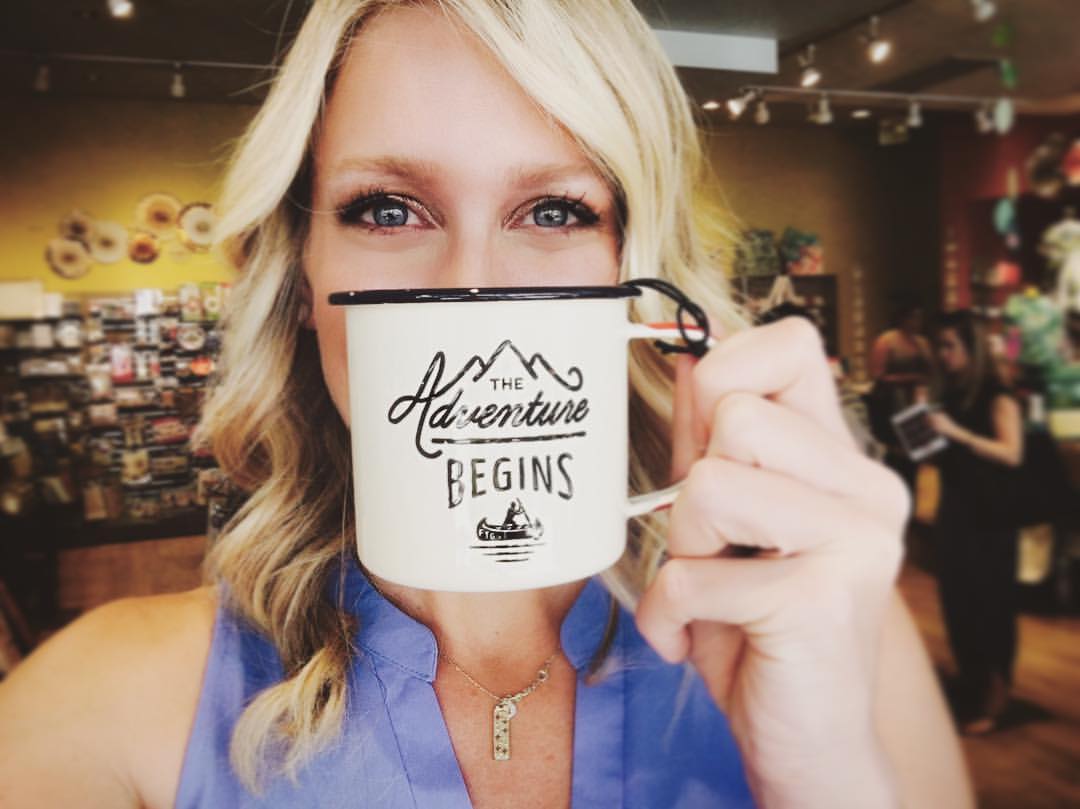 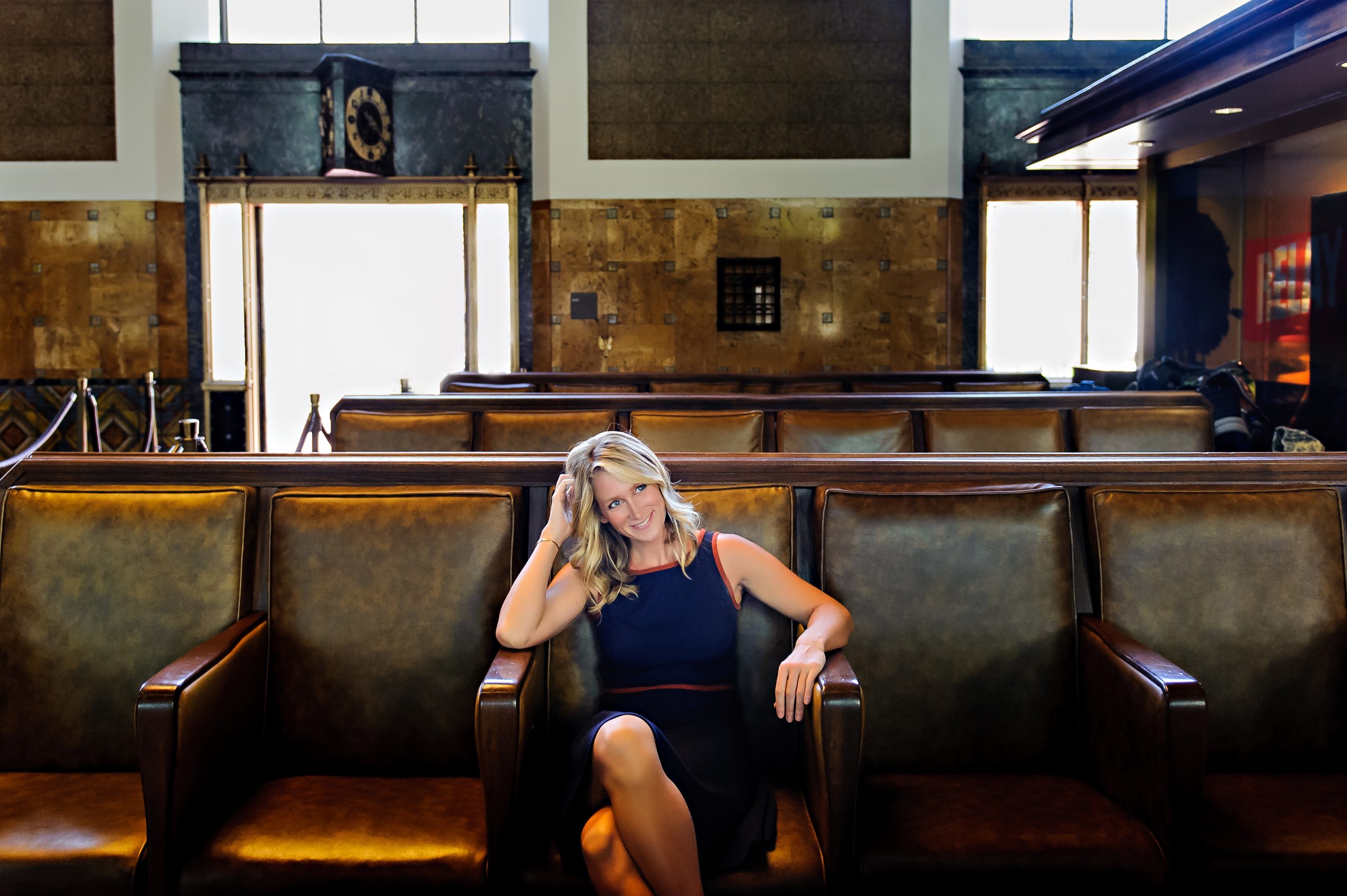 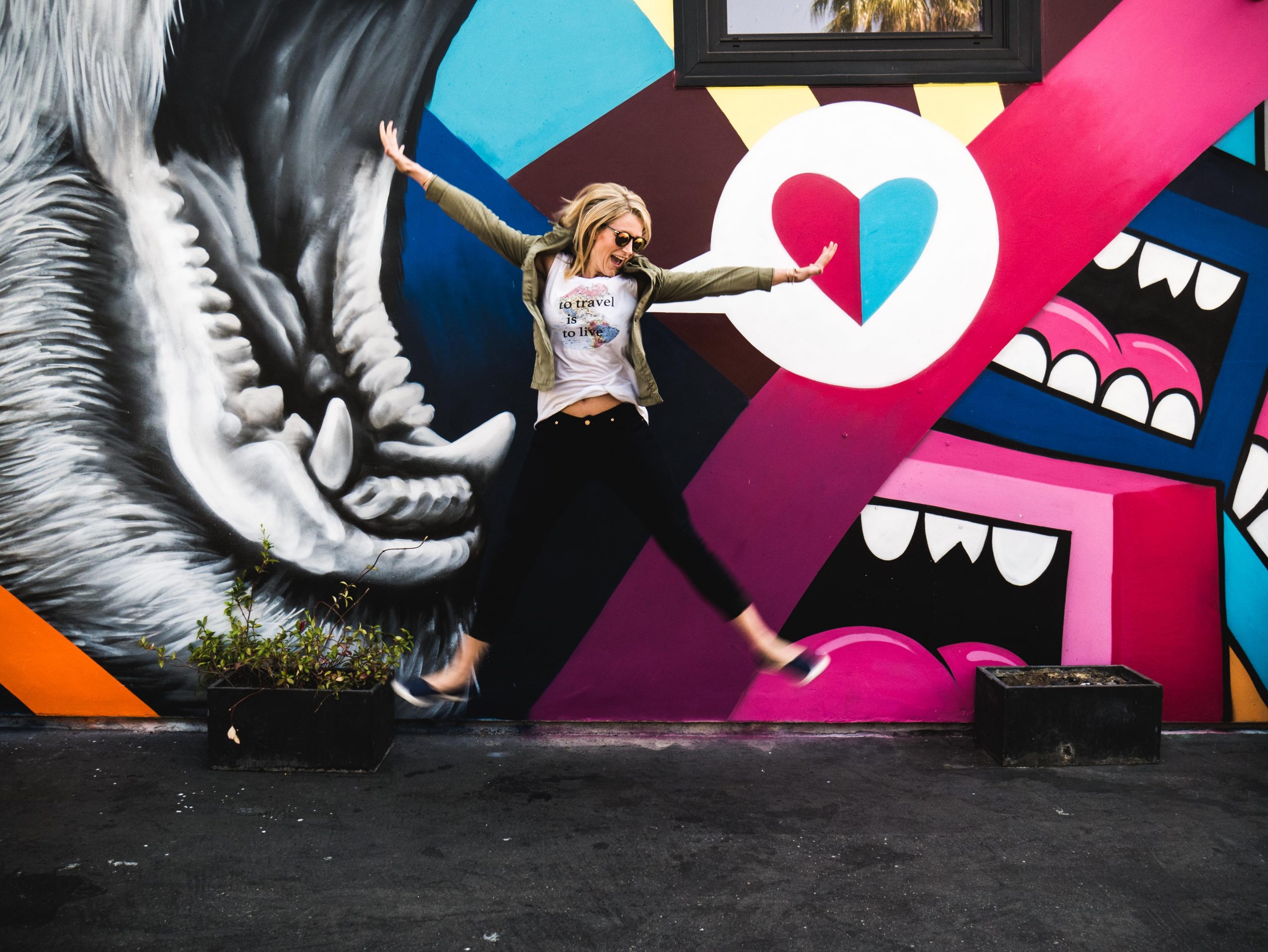 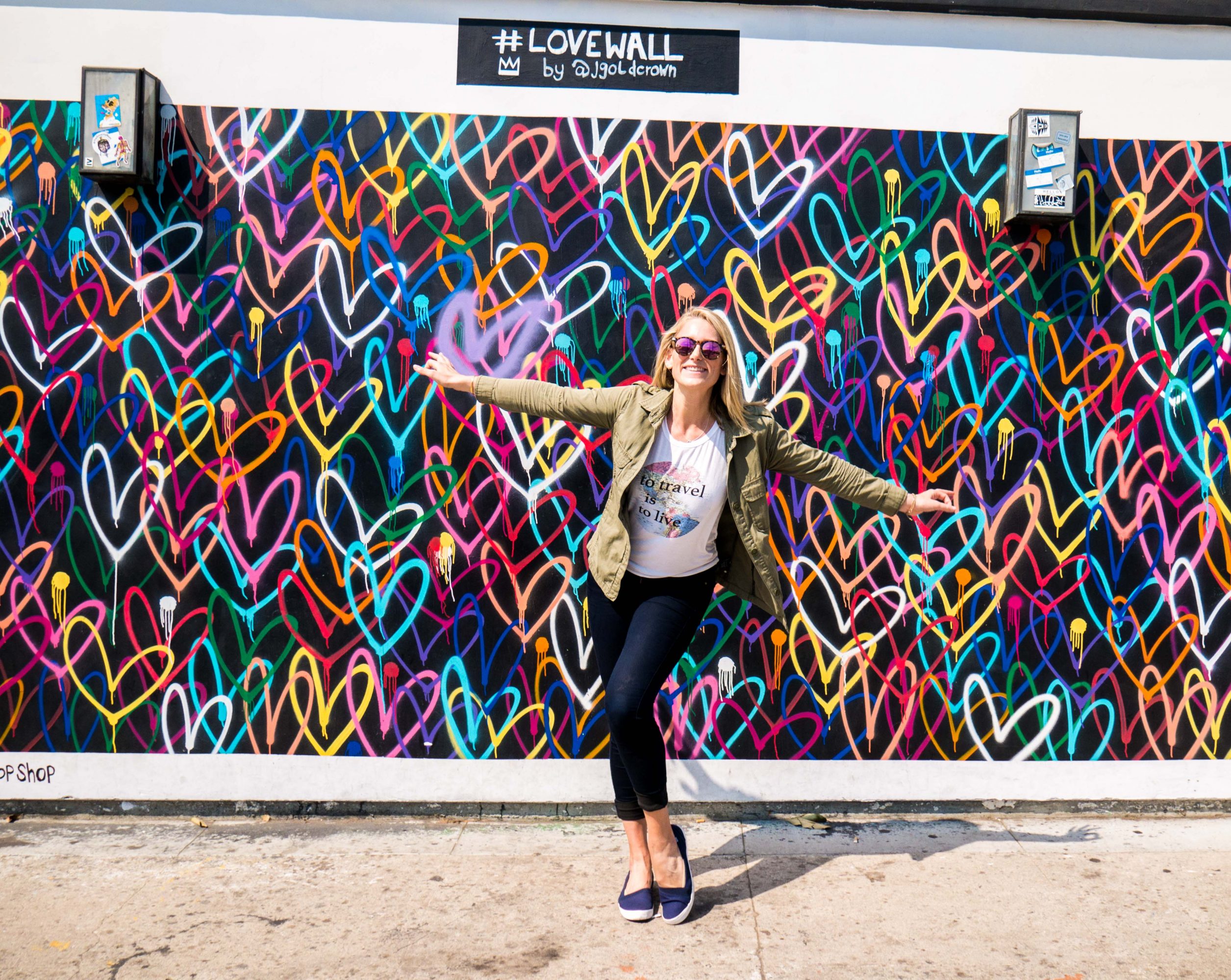