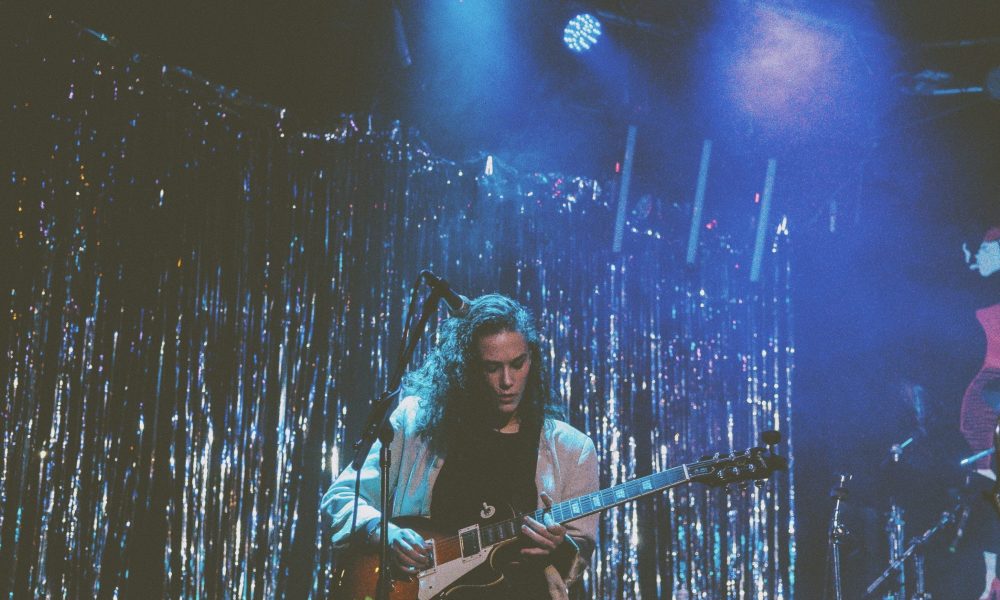 Today we’d like to introduce you to Sarah Alexander.

Sarah, can you briefly walk us through your story – how you started and how you got to where you are today.
When I was young, I would dress up and do magic tricks in the living room of my parent’s house, in between jumping around my bedroom delivering dramatic reenactments of Disney stories for my stuffed animals. Both of my parents are musicians and actors. 3 out of 4 of my grandparents were performers. My great and great great grandparents were vaudevillian magicians. It’s something I’ve always felt drawn to. I also had a small plastic guitar my parents bought me; it was the perfect size and heft for a rambunctious kid to swing around, and when anyone would come over, I would make up songs for them and strum with wild abandon. Everyone loved it, I’m sure— this rough and tumble 4 or 5 years old running around with her won’t-take-no-for-an-answer energy! As I got older, I began using performance to express myself and relate with others. I started taking piano lessons at four years old, and, much to my family’s relief, picked up formal guitar lessons around 10 or 11. I was bullied a lot as a kid, so music became an important outlet. I wrote a lot of songs about feeling like an outcast and learning to love yourself, and it taught me to funnel my emotions into creating something that others could relate to.

I also relied on comedy to make friends and endear myself to people. I became obsessed with the Carole Burnett Show — every Saturday at 6 am I would wake up to catch reruns on T.V. Land. I guess I felt that if I could make fun of myself in the way that she did on her show, then people would laugh with me. If the jokes were funny, of course.

Now, I write and produce my own original music through my solo project: Sans Faute. I also act and write original plays for the New American Theatre Company, and am working towards my Feature Film Writing Certificate at UCLA, as well as taking sketch writing classes at UCB. So, I guess not much has changed; I’m still constantly striving to connect with others through the art of performance. The goal for me in any creative endeavor is making people feel—making people laugh, making people cry, making people stand up and act or sit back and think. Everything I’ve ever written has been borne of an event in my life that caused me to feel deeply, whether it was losing a friend or loved one, going through a breakup, or feeling particularly lost. When I perform, it’s almost like reaching out a hand to another person, hoping they’ll reach back. That’s what the creative process for me is all about at the end of the day. That’s what I think life is all about.

We’re always bombarded by how great it is to pursue your passion, etc – but we’ve spoken with enough people to know that it’s not always easy. Overall, would you say things have been easy for you?
Well, I think everyone faces challenges.  A couple of years ago, I noticed I was having difficulty with my balance, and that my hands would shake from time to time. I decided to go to the doctor to get checked out after an attempt to open a water bottle resulted in shooting out three-quarters of the contents and drenching anyone and anything anywhere close to me. The doctor told me that I had something called Essential Tremor, which essentially means that my hands and head and neck shake pretty violently from time to time— especially when I try to do anything requiring fine motor skills, like tie my shoes, or if I’m extremely stressed. Music has always served as a sort of safe haven for me, and I realized that the best way to calm the tremors was to play an instrument.  So now, whenever I get a bit shaky, I grab a guitar or play my piano and it goes away.  Music is incredible, truly.   It’s calming, grounding and even a bit hopeful, and it’s been a constant support throughout every challenge I’ve ever faced.

We’d love to hear more about your work and what you are currently focused on. What else should we know?
Right now, I’ve dedicated myself to writing and I’m placing my priority on creation, especially going into the new year. I write and record music under the artist name Sans Faute. That’s Faute like the first syllable in the word “photo”- but I’ll also answer to Sans Foot or Comic Sans! Sans Faute means “without fault or mistake” in Latin and comes from a Nietzsche quote that says “without music, life would be a mistake”. The writing process for music varies. A lot of artists I know have a set formula for writing- like, they write lyrics first always, or melody first, or they need a glass of warm milk filled up exactly 4/5ths of the way, and all the clocks in the room set to midnight. I don’t know, I wish it were that formulaic for me. I can be in the grocery store, or on my way to work- I teach special education at an elementary school- and a line will randomly pop into my head. I usually record it on my phone, and then forget about it for three weeks until I accidentally open my memo app and see it. Then I try to write around it.

I’m also working on producing a play, and writing my first feature film. I’m looking forward to completing all of that as well.

Has luck played a meaningful role in your life and business?
I was told once by a mentor that luck is the meeting of hard work and opportunity. I’m still not entirely sure what that means. All I know is I have had some incredible opportunities to do what I love and perform for the people I love, as well as strangers, and touch their souls in some way. I think this makes me pretty lucky. 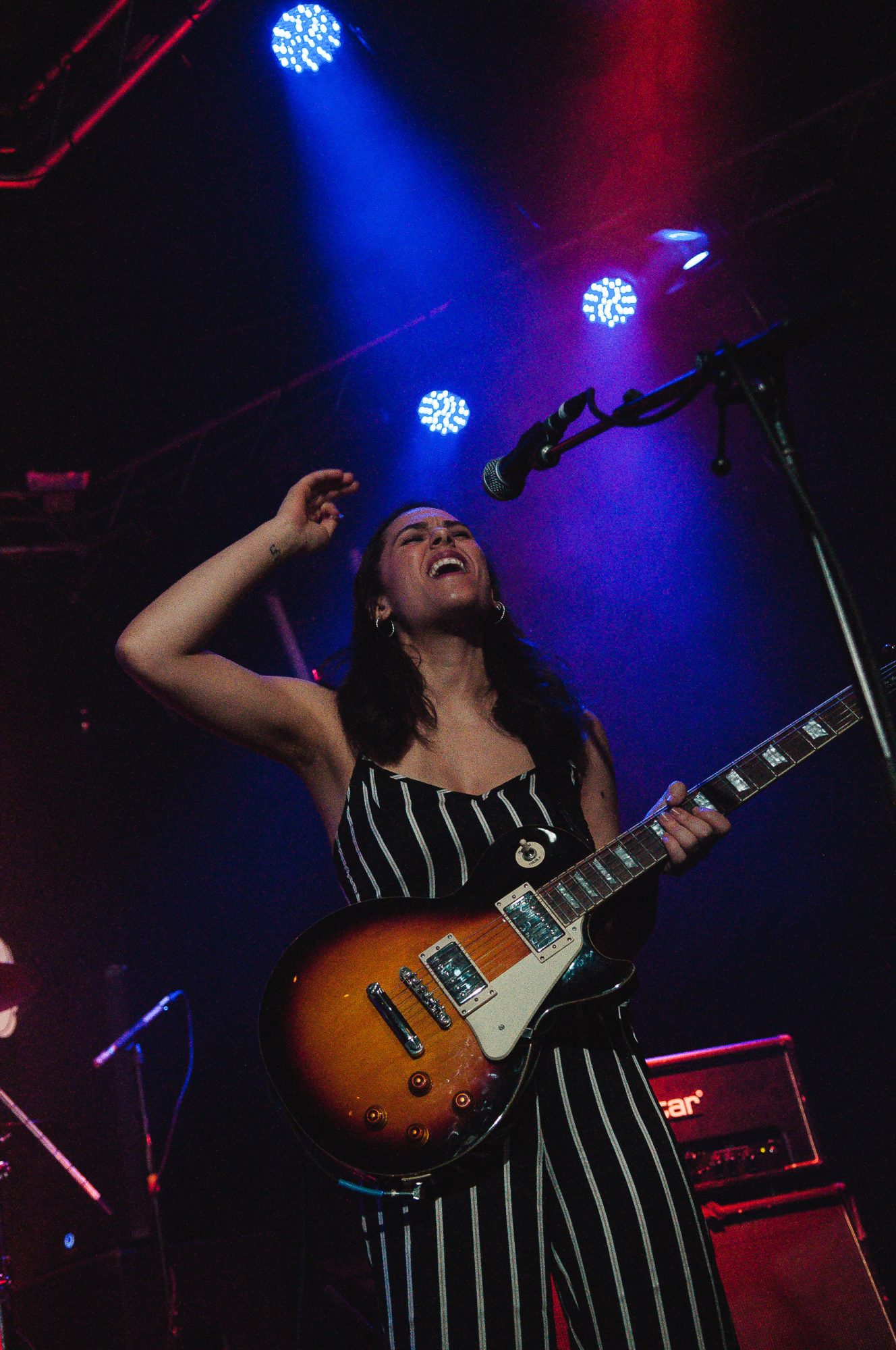 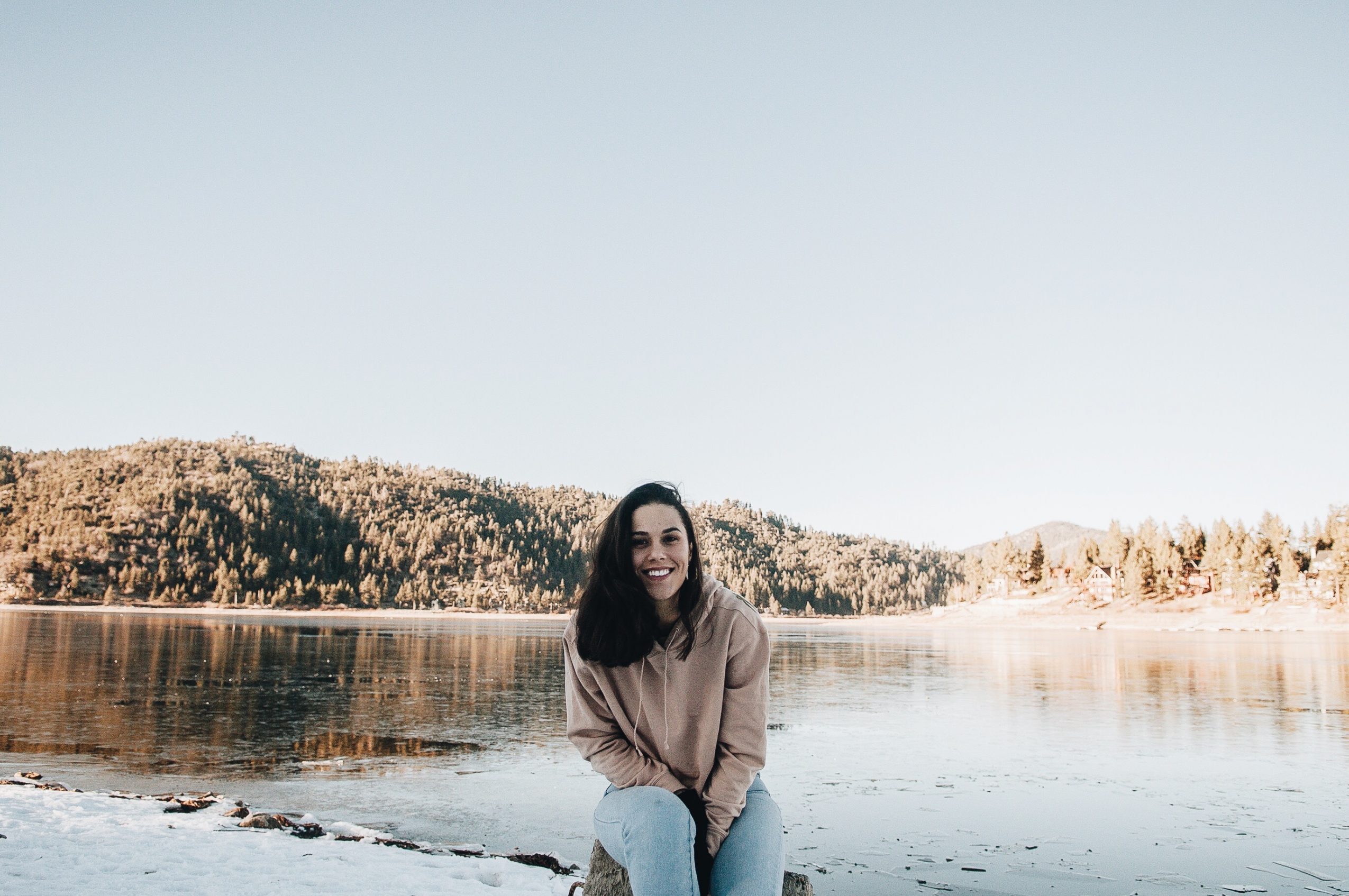 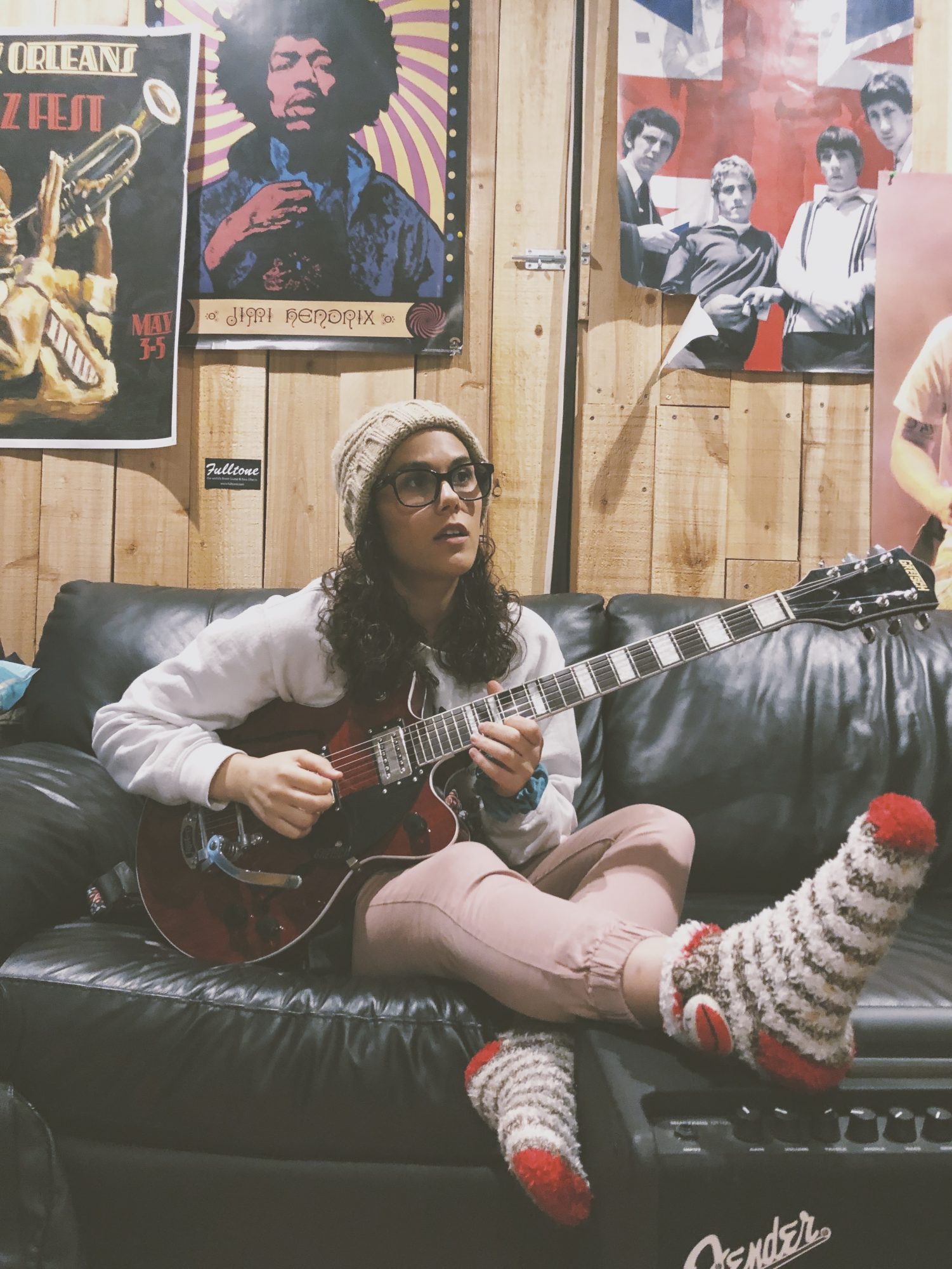 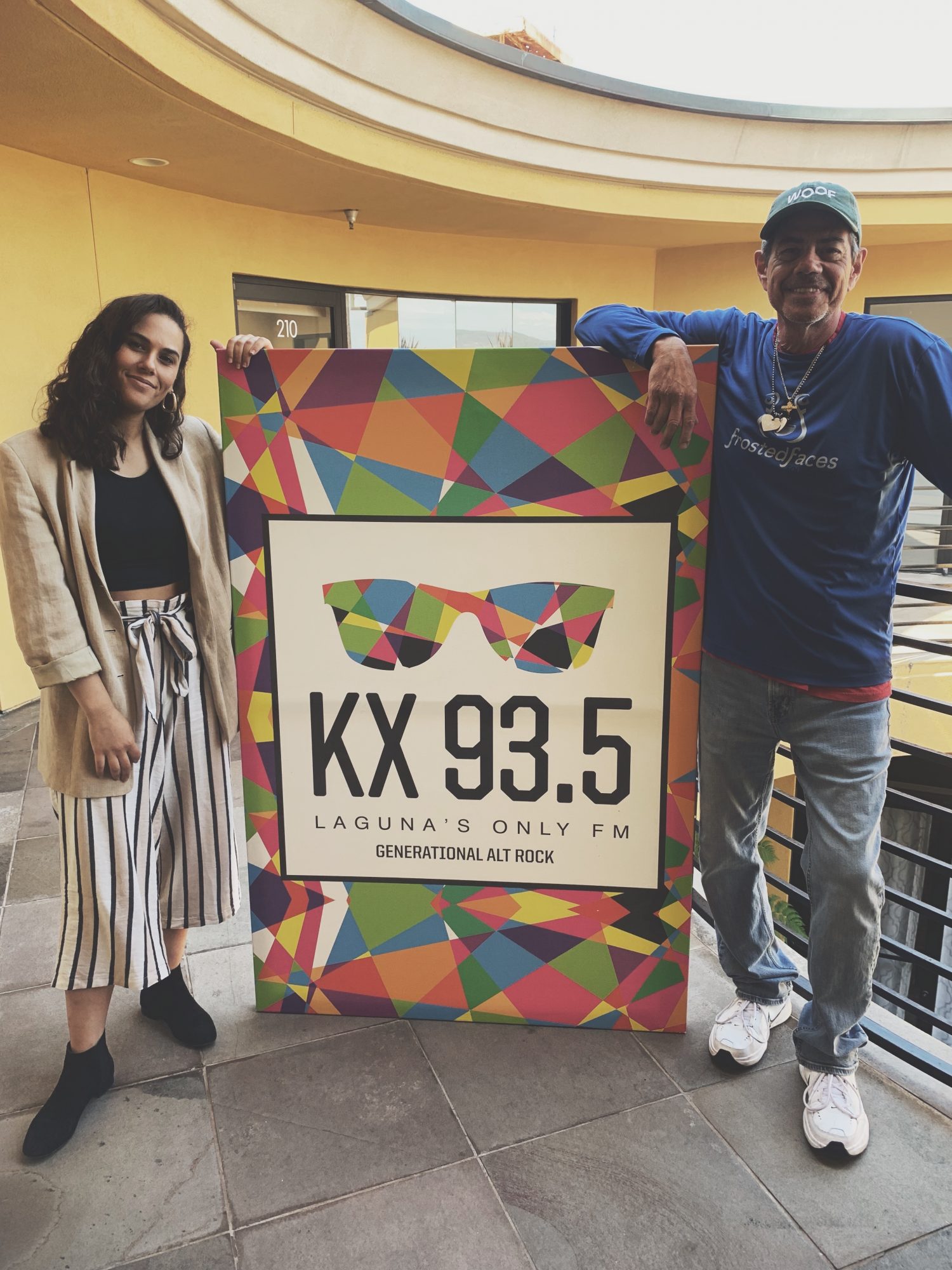 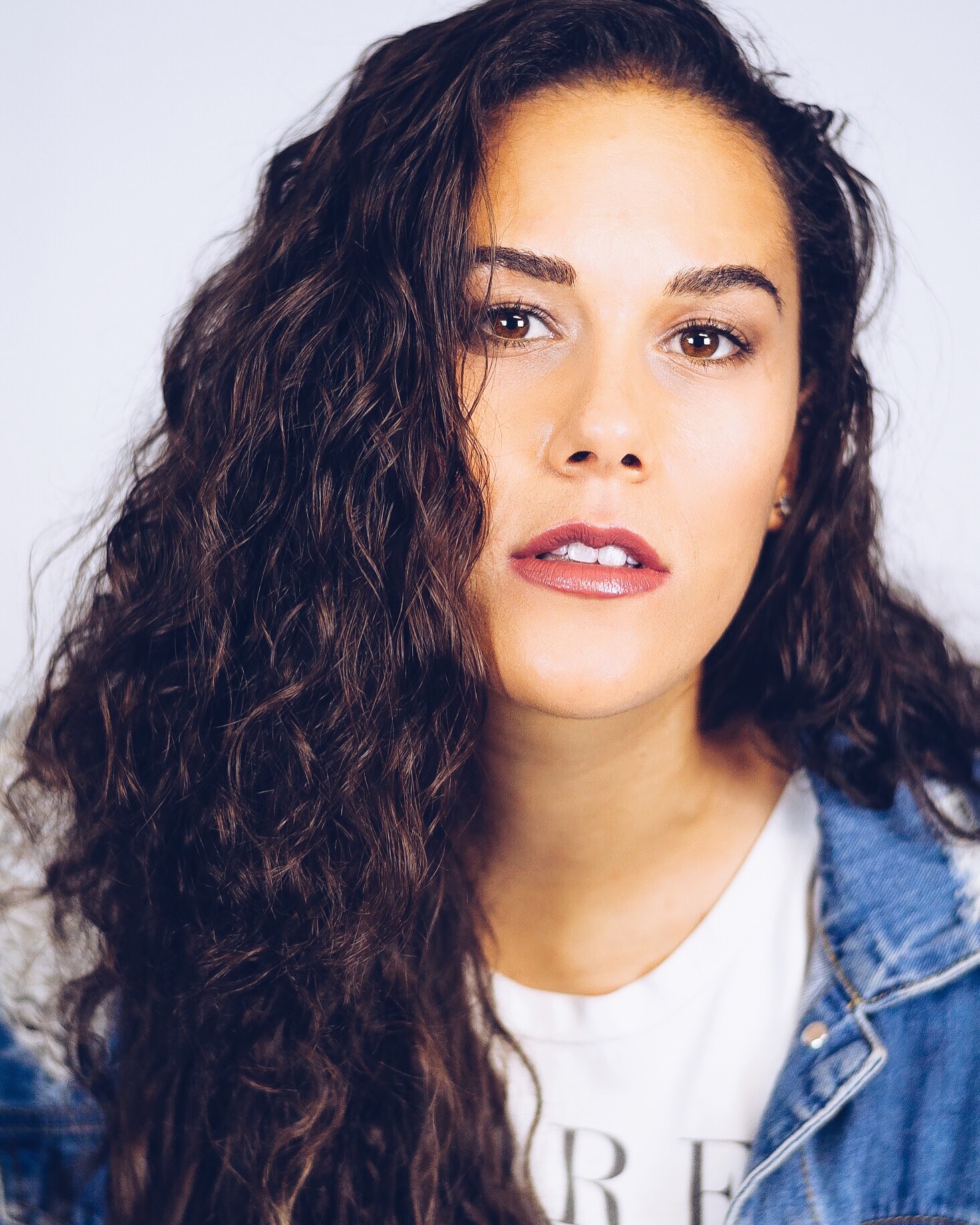 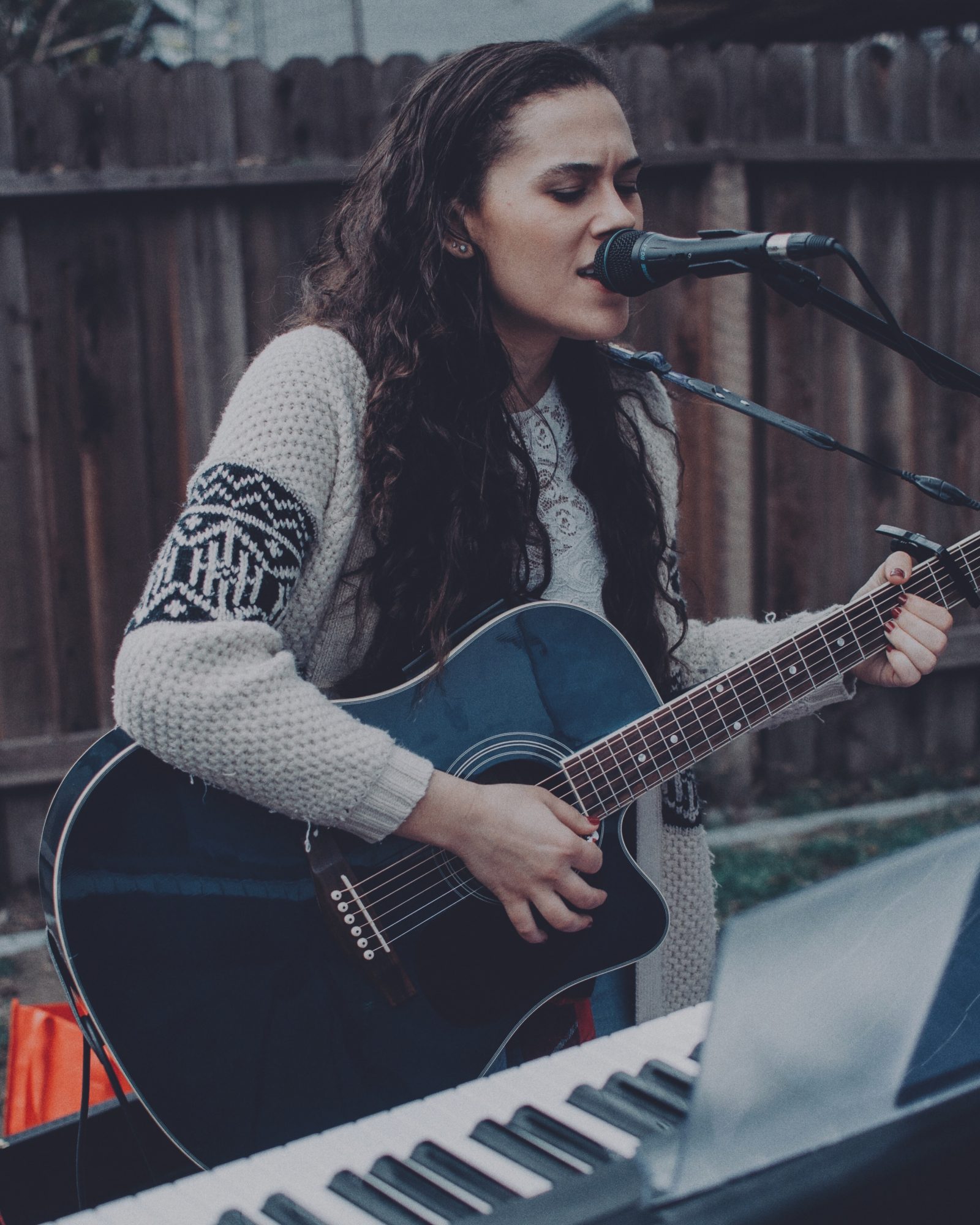 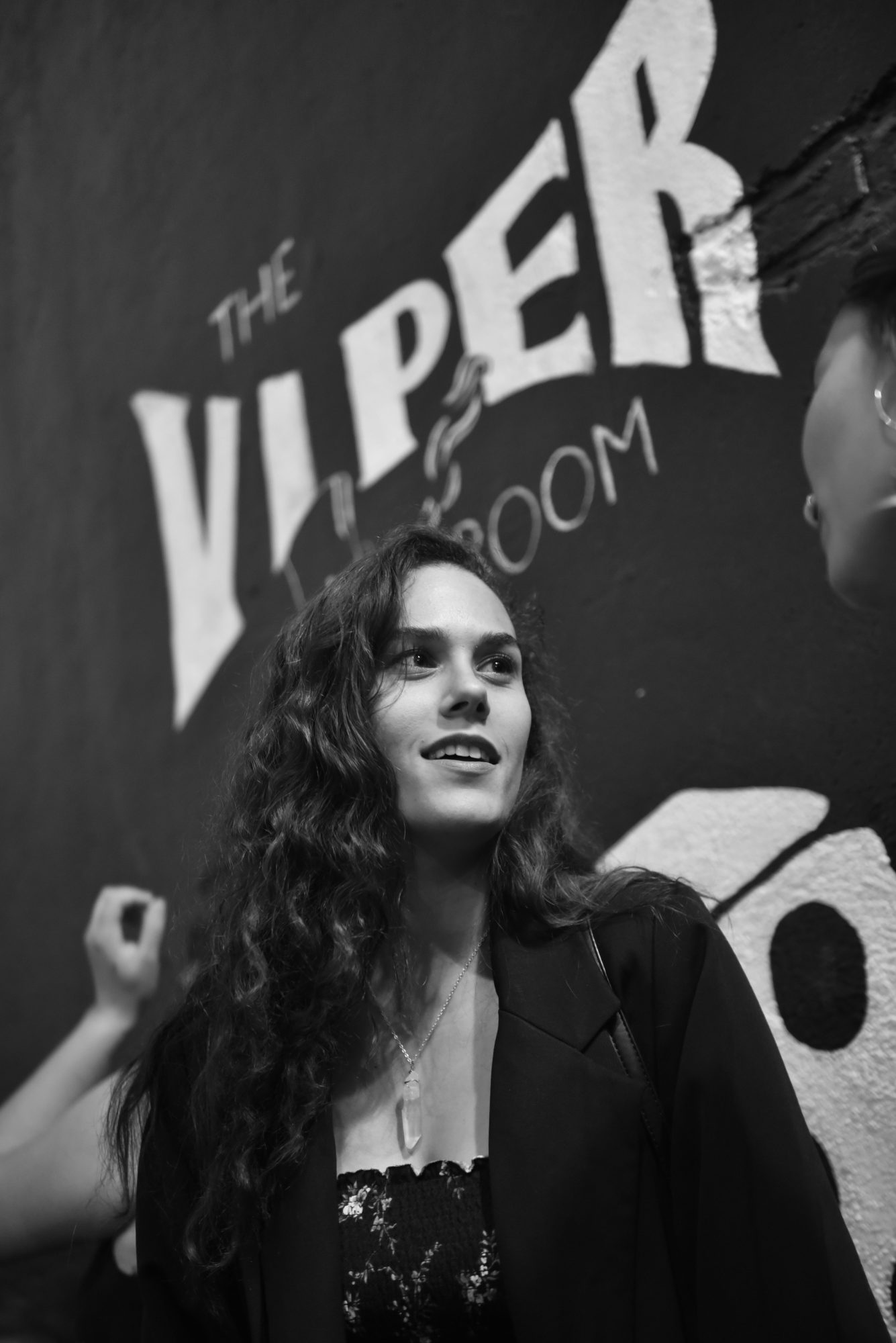 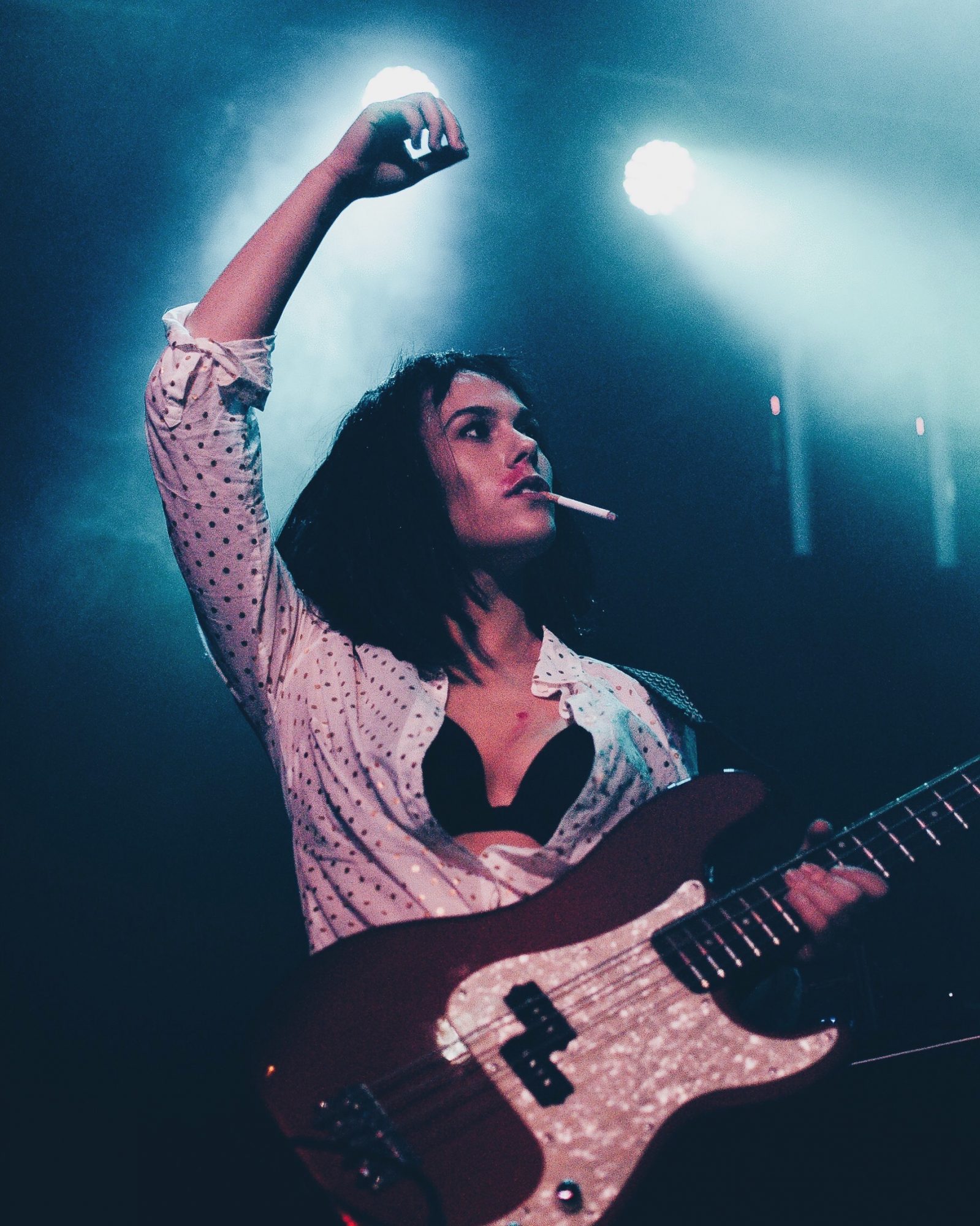