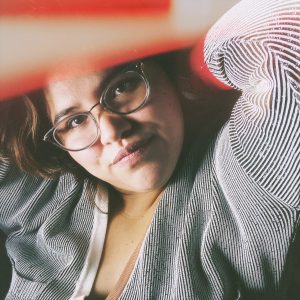 Today we’d like to introduce you to Sara Martin.

Thanks for sharing your story with us Sara. So, let’s start at the beginning and we can move on from there.
As a child, I was always pushed by my single mother to pursue college and to find a career that I really loved. And back then, I was actually really into neurology and I wanted to become a neurologist. But as I grew up, I started taking art classes at Otis College of Design and filming a lot with my family’s VHS camcorder.

It wasn’t until attending dozen of film and art classes at various colleges/studio art programs, winning awards for my art, and starting to shoot experimental stop motion films, that I found myself wanting to pursue a career in film. And I was very lucky to have a supportive mother that supported me to pursue a career in Film as a Cinematographer and allow me to take three-hour bus rides back and forth from Orange County School of the Arts to my home in Whittier, CA; just so I can start working on my film education at OCSA’s Film/TV Conservatory.

After graduating from OCSA in 2011, I produced a Web Series with a total of seven episodes, along with Director/Writer Cheyann Montiel Reagan called “OFf & Running” that premiered at Paramount Studios, a week before I started at my BFA Film/Video Program at California Institute of the Arts. And throughout my time at CalArts, I was showcasing my OCSA Senior Thesis Film in over 50+ Film Festivals, including Hawaii International Film Festival, Vancouver International Film Festival, Barcelona International Television Festival, etc.; while also showcasing my own experimental films at the CalArts Film/Video Showcases (2013, 2015, 2016) at RedCat. In my BFA program, I discovered how much I loved shooting abstract imagery and how much I loved experimenting with various editing styles. And I continue to pursue that same excitement and eagerness to experiment with my newest experimental films. In my senior year at Calarts, I interned at Stoopid Buddy Stoodios, Dreamworks Animation Studios and Nickelodeon Animation Studios, while also shooting/editing five short films that were showcased in a gallery show at CalArts.

After graduating from CalArts in 2016, I was accepted into the MFA Film and Television Program at USC School of Cinematic Arts to pursue the Cinematography Track but dropped out to work at an independent film production start-up in Burbank, CA where I learned so much about the film production pipeline and specifically focusing on detailed workflows for editorial and post-production. For a few years, I worked with this company and then left to pursue projects as an independent artist, pursuing Narratiive/Experimental Short Films, Music Videos and Media Campaigns for Sold Out Los Angeles/New York Theater Showcases for Clients & Artists and continue to work with clients with my spare time.

Currently, I’m working at Stoopid Buddy Stoodios (a stop motion animation house in Burbank, CA) where I’m a Post Coordinator and managing eight productions which include Adult Swim’s Robot Chicken, Hulu’s Crossing Swords, Comedy Central’s Blark & Sons, and new shows like Justin Roiland’s Gloop World & Rashida Jone’s Filthy Animals for Quibi to Marvel/Hulu’s Modok for Hulu. I’m also an Assistant Editor for a new show for Quibi called Micro Mayhem that involves very tiny cars getting into some insane but incredibly beautiful car chases. While working at this studio, I found another passion in Editorial/Post Production where I’ve been updating workflows and collaborating on new pipelines to better manage productions thru this pandemic that has impacted the film industry and the way that we work from home. I absolutely love my job, especially with the studio hours being 9am-6pm; I get to continue working on my own independent work and can continue to work with Clients. Outside of Stoopid Buddy Stoodios, I’m currently developing several short films that currently in Post Production.

Great, so let’s dig a little deeper into the story – has it been an easy path overall and if not, what were the challenges you’ve had to overcome?
I would say that there were many obstacles and sacrifices to get where I’m at today. With all my film/art classes prior to attending Calarts, I managed to receive a lot of financial aid and scholarship to attend them and my parents sacrificed a lot of time in their days to help with commuting to Pasadena, Los Angeles, and Orange County for my classes/programs. And now, I’m constantly still learning new skills in order to meet the demands of specific productions and experimenting with new film ideas to develop in the future. Especially when working on my own experimental work, there is a specific niche audience that I target and sometimes it’s a hit or miss online or at the festival circuit. But I firmly believe that you constantly have to continue improving yourself and experimenting with new stories, imagery, etc. – or else, you’re never going to advance and reach your goals by using the same skills and knowledge.

We’d love to hear more about your work and what you are currently focused on. What else should we know?
Outside of working at Stop Motion Studio – I currently do freelance work as a producer, cinematographer, and editor. I’ve worked with various clients on Media Campaigns that include logo work, social media content, program designs, etc.; to collaborating on music videos and narrative short films with filmmakers/artists.

I love the collaboration with incredible filmmakers/artists so much and hope that once this pandemic is over and it’s safe to work with others – that I’ll continue to collaborate on some incredible productions and campaigns.

What moment in your career do you look back most fondly on?
I would say that being able to manage three internships, produce five short films with a film collective at CalArts, and producing an experimental short film that showcased in CalArts Film/Video Showcase at Redcat, within my senior year – is probably my biggest feat and proudest moment so far. That and, currently working on so many productions right now at Stoopid Buddy Stoodios makes me very blessed to involved with so many beautifully crafted shows and commercials. Especially with having such an incredibly supportive editorial/post-production team by my side – is the icing on top! 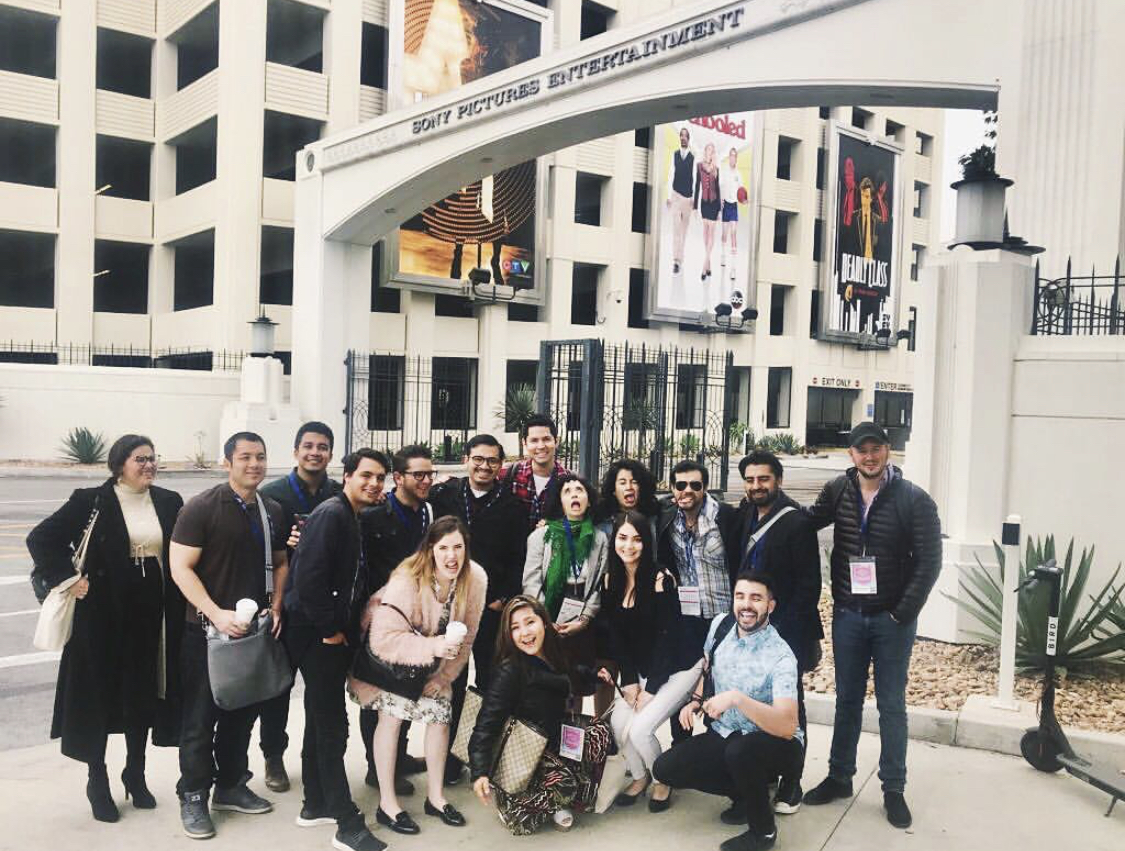 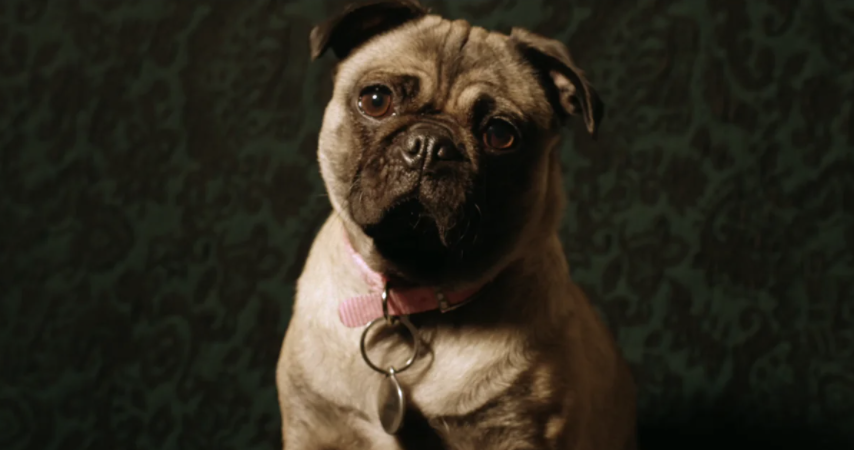 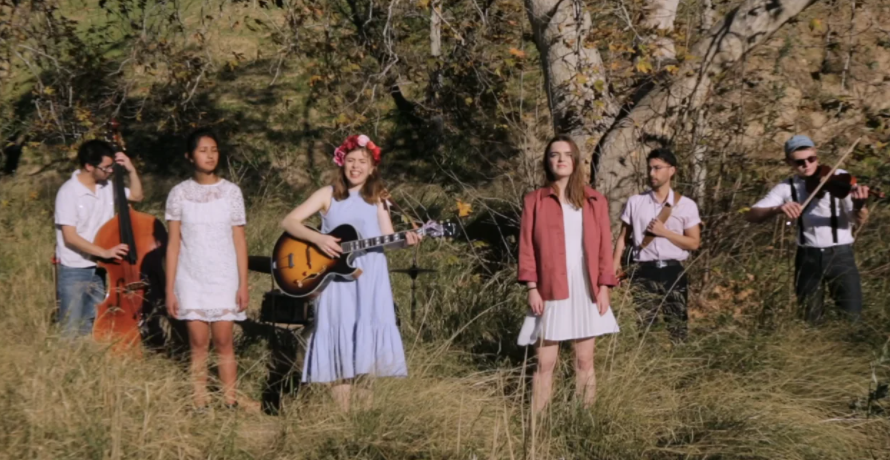 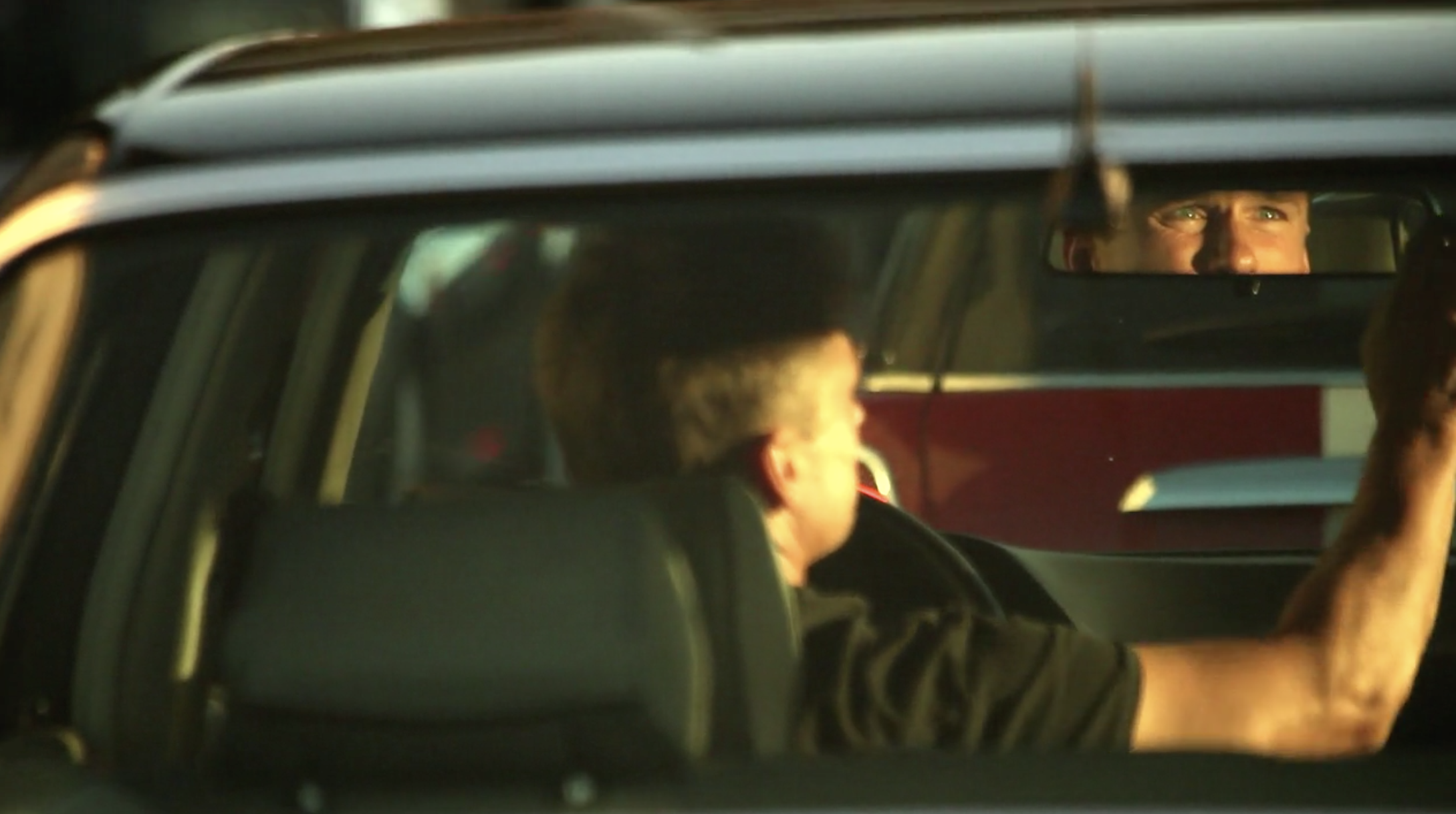 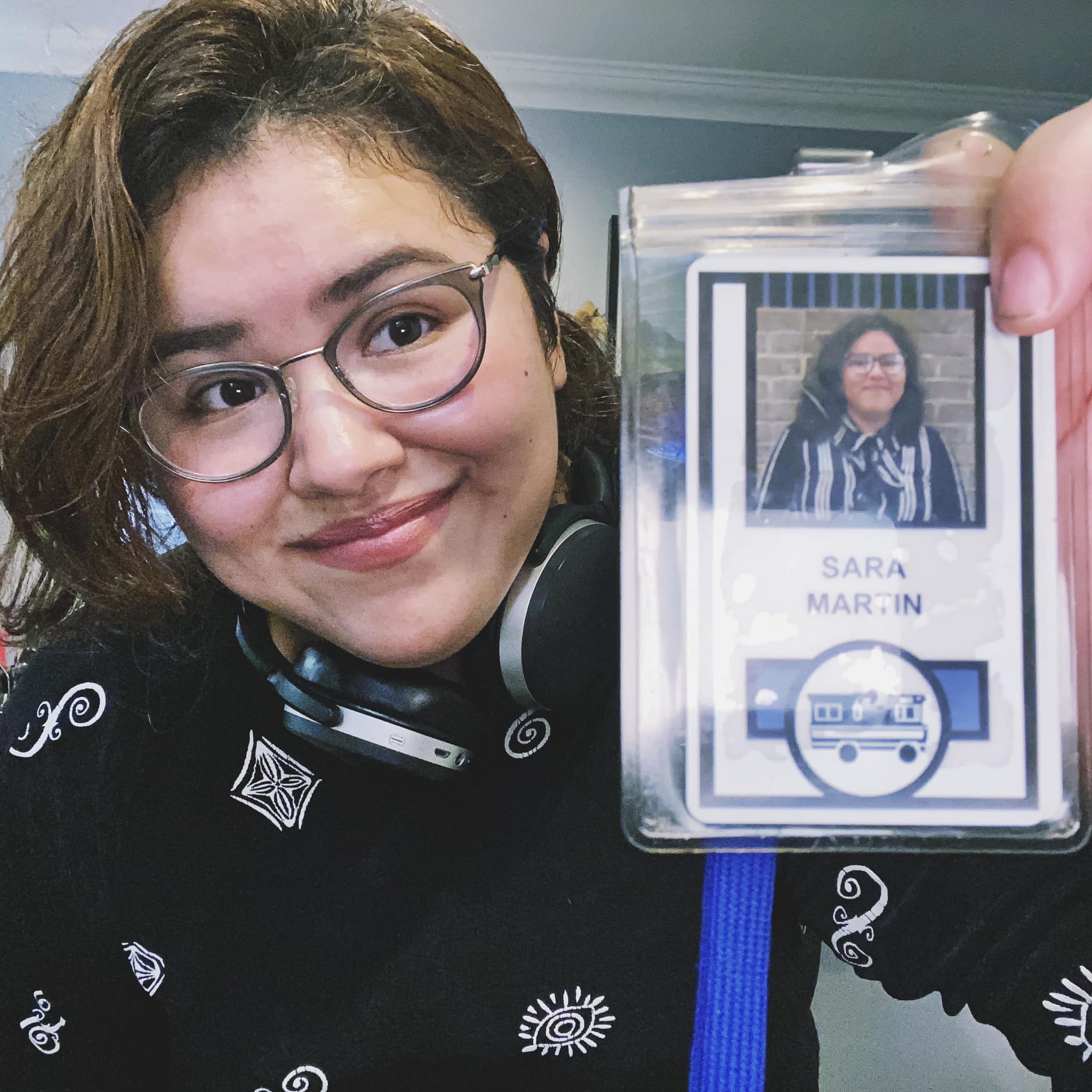 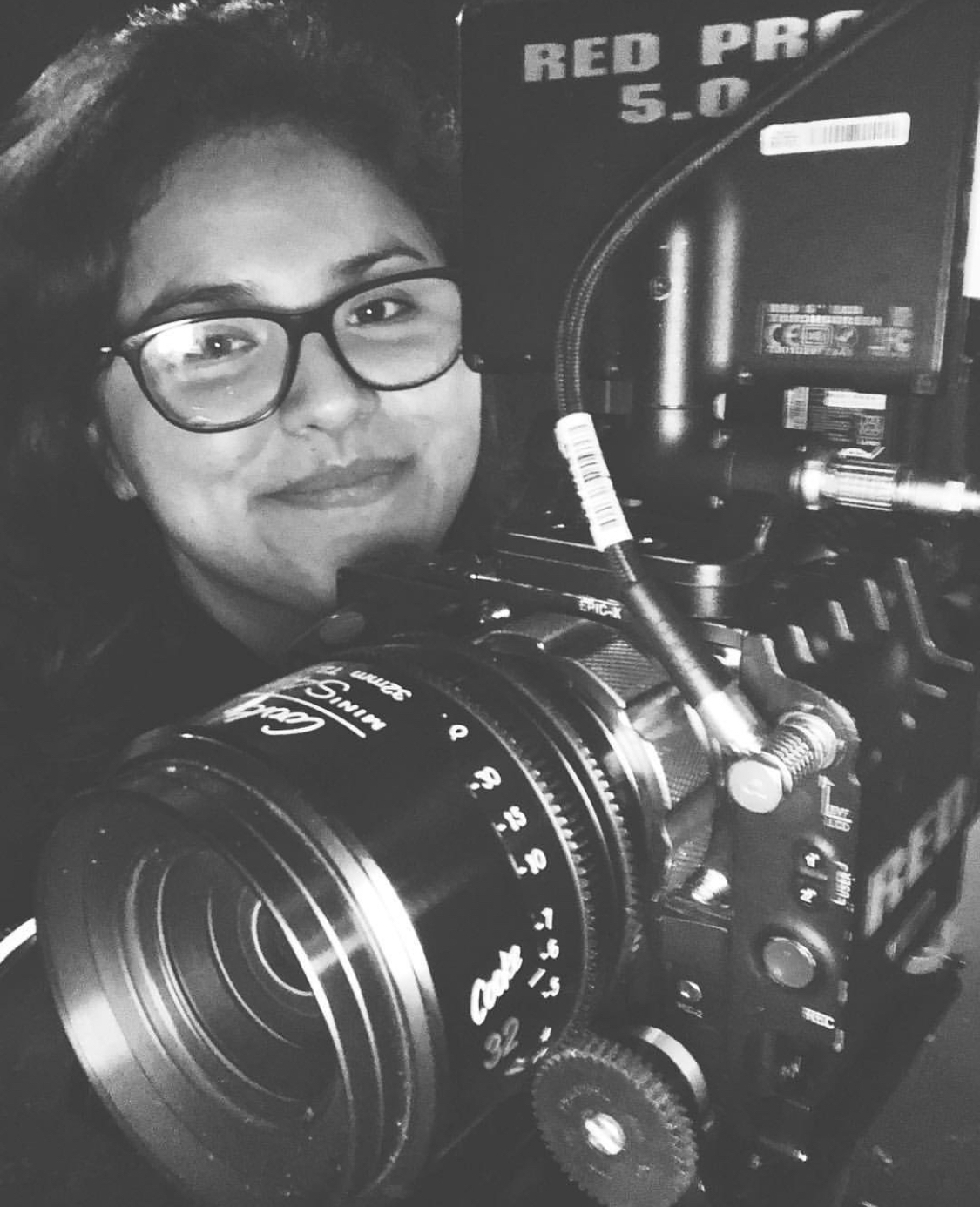 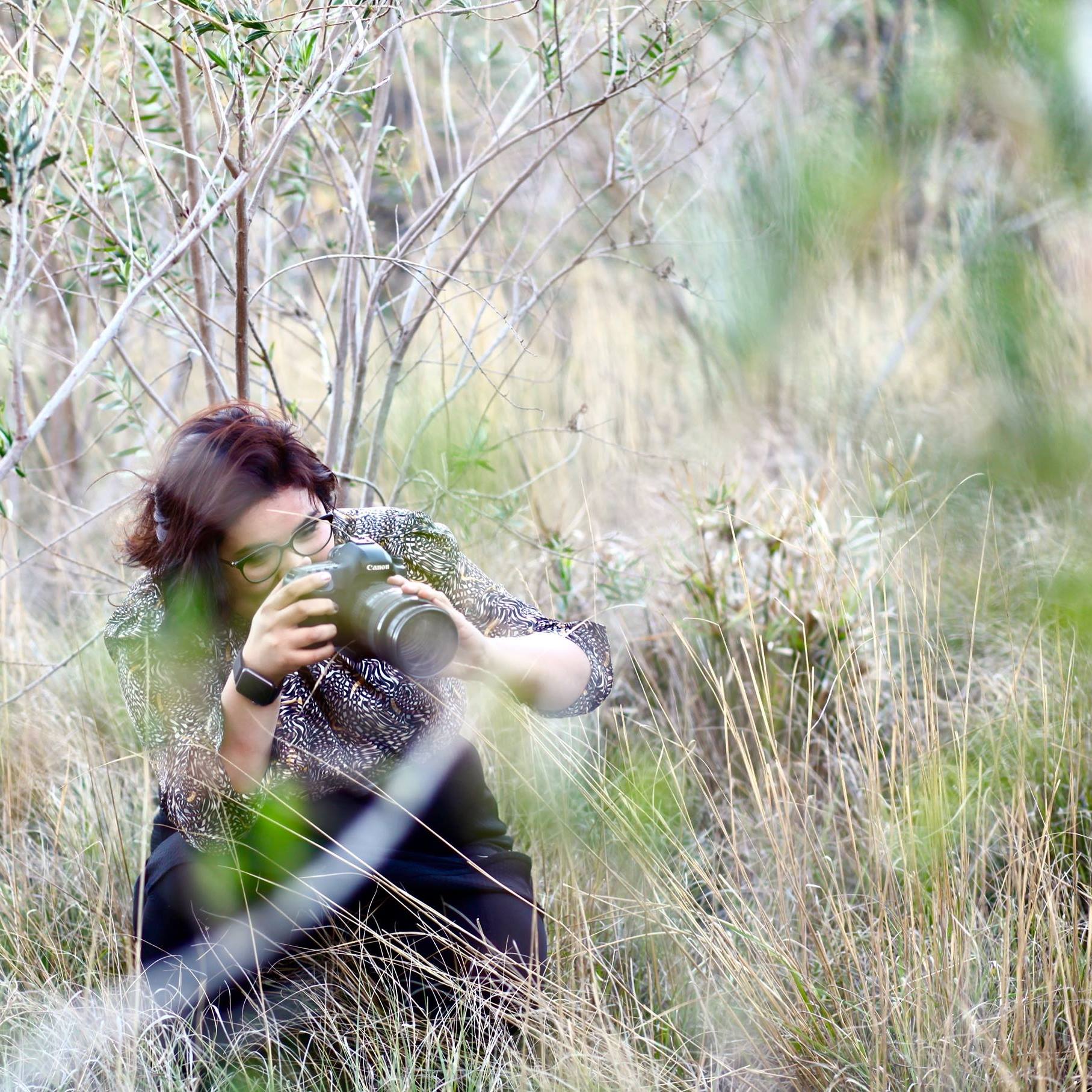 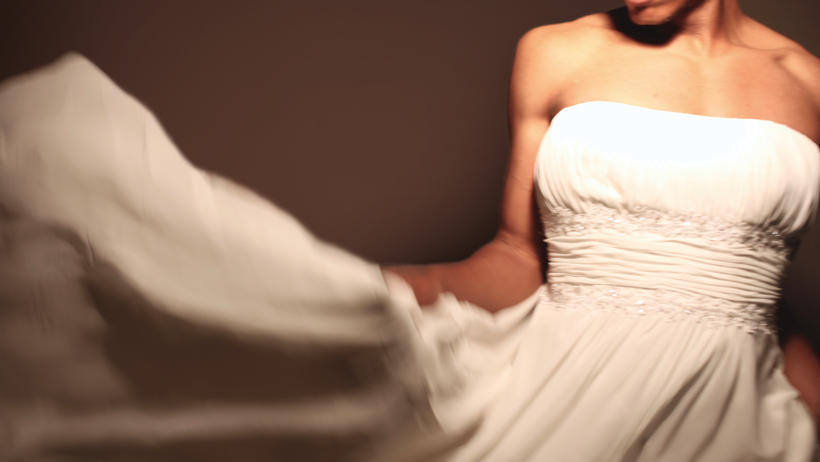