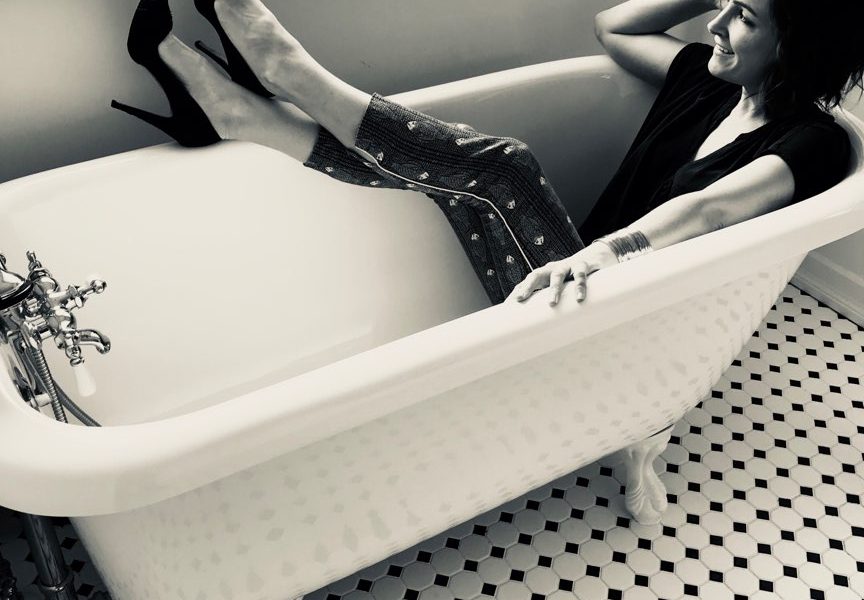 Today we’d like to introduce you to Sara Gazarek.

Sara, please share your story with us. How did you get to where you are today?
I was born and raised in Seattle, WA — it was incredibly lucky for me that, at that time, the public school system benefited from quite a bit of support and funding for their arts programs. It was at Roosevelt High School that I discovered my love for theater, music, and particularly jazz singing.

I moved down to LA to study Jazz Studies at the Thornton School of Music at USC, and before graduating, had signed with a record label, booking agent, and management company, and was touring with my band. I recorded my first CD in 2005, and since then have recorded five more, toured the world, played with someone of my favorite musicians in some of my favorite venues, was hired to teach at USC, and recently was nominated for two GRAMMY® awards!

We’re always bombarded by how great it is to pursue your passion, etc – but we’ve spoken with enough people to know that it’s not always easy. Overall, would you say things have been easy for you?
I don’t know any artist who has ever felt like their path was easy… Signing with a major booking agent and label right out of college had its challenges — especially in an industry that (at that time) didn’t often welcome young talent with open arms. But my mentor John Clayton reminded me that if I kept growing, challenging myself, doing my homework, etc, that there would always be a place for me in this genre.

I also came into the music industry when it was starting to shift dramatically. iTunes was a new concept, streaming hadn’t been conceptualized yet, budgets were starting to dwindle, and risk-taking became less and less appealing for record companies. For that reason, every record I’ve made has been a learning experience. In a good way — the first, second, and third albums had the support of a major label, the fourth one was released through an indie, the fifth was funded through crowdsourcing, and this final album was self-financed, self-produced, and self-released. It’s been a thrill to get to see where the industry has continued to shift and to have to learn how to shift with it.

We’d love to hear more about your work.
I self-identify as a jazz musician and vocalist, who loves teaching. I imagine it’s challenging for all artists to define their sound, and what they’re known for, but I will say that authentic storytelling and mastery of instrument are two things I’ve continued to be excited by. I also love a lot of different forms of music and have allowed for the space to have hose different sounds integrate into my own music.

As an educator, I feel as though it’s my responsibility to arm my students with the tools to eventually teach themselves — and to help them identify that which excites them. It’s challenging to find and follow that, as a young person in academia. But the sooner they’re able to chase the things that ignite their creative energy, the more thrilling their own creative experiences will be.

What were you like growing up?
Growing up, I was an imaginative, but strange kid (does everyone think that?). I had odd beliefs about the world — that sprinkling sparkles in my hair would bring me good luck, that skipping brushing my teeth would help me pass my math quiz, that my cat and my parents had the same consciousness, that my dolls were alive, etc). While I loved playing with friends, sports, adventures, building go-carts, etc, I also loved the arts: theater, dance, music, painting. I’m grateful that my mom wanted us to try as many different extra-curricular activities as possible. 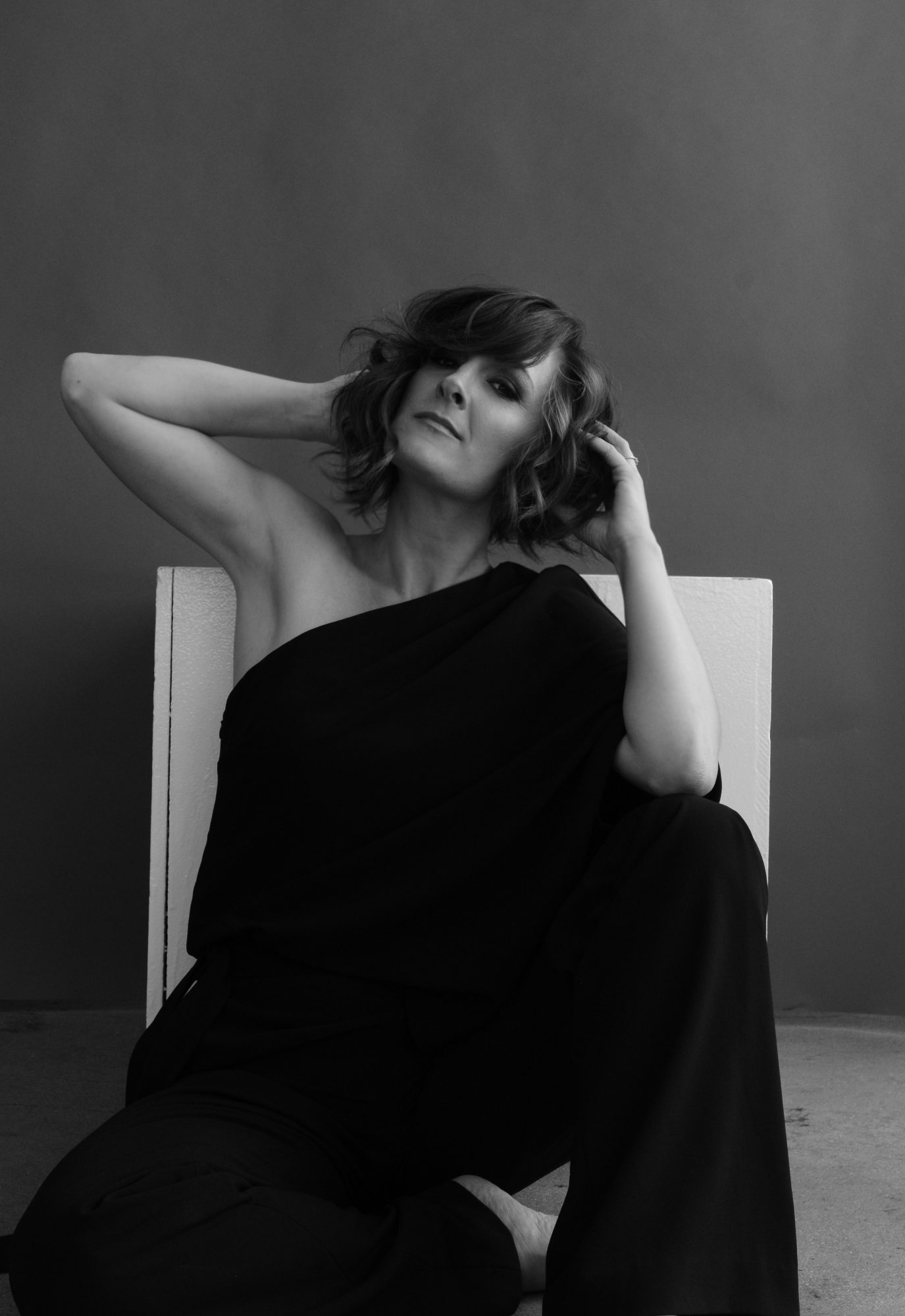 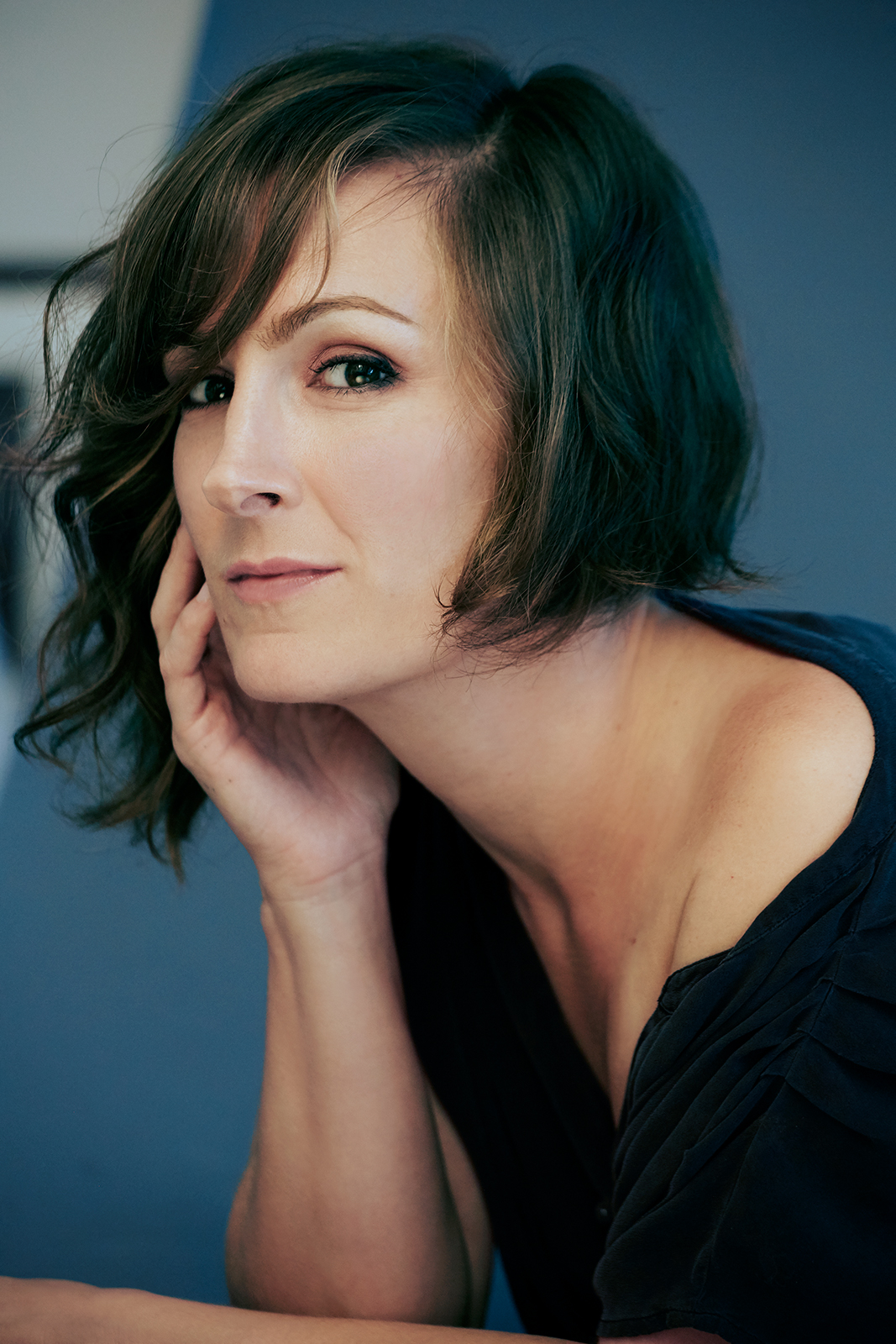