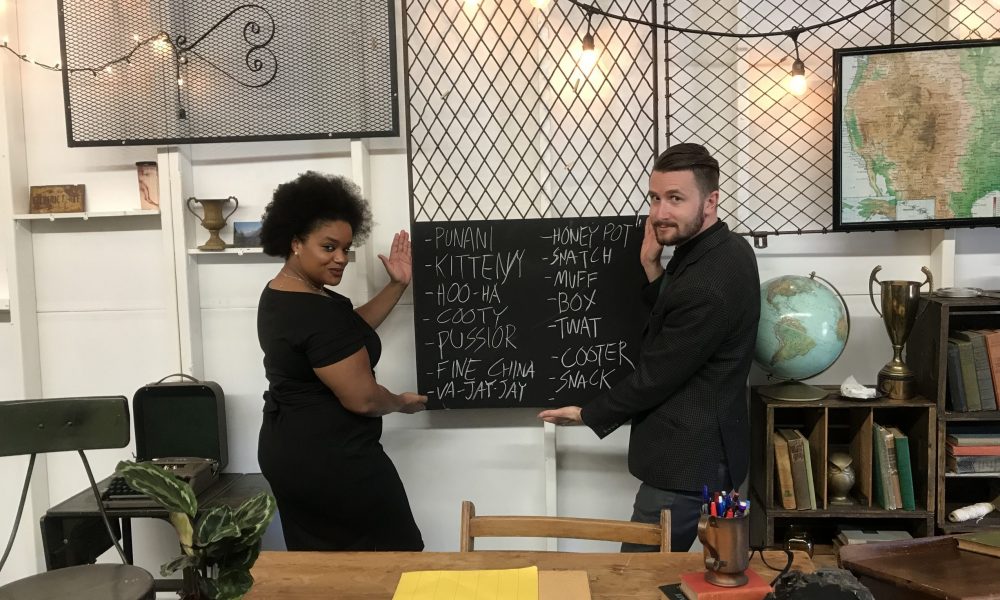 Today we’d like to introduce you to Mehgan Sapphire.

Mehgan, can you briefly walk us through your story – how you started and how you got to where you are today.
When people ask me, “How did you get into radio?” I always answer that “I stumbled into it, and have had quite the journey doing it”. I started doing radio when I was 19 while at San Francisco State University as a Broadcasting major. It was there I created my current podcast, Sapphire’s Earplay, which was called ‘Erotic City Radio” after the song by Prince. Despite the school’s attempt to mute me due to the graphic nature of sex ed on a college station, the podcast caught the attention of Playboy Radio while on Sirius XM.

By 2012, I graduated and was working at both Playboy as well as a few LA local stations including 94.7 The Wave and 97.1 AMP Radio. By the time I was 25, I became one of the youngest producers/hosts that graced Sirius XM and it’s something I look back on everyday knowing I’ve literally done everything possible in radio that many aspire to do in their entire careers. At 28, I was moved to San Diego to produce a hip hop morning show for iHeartRadio, which was something I never dreamed I’d be able to do. Now as I’m 30, I’d like to continue my journey with my podcast and continue producing in the podcasting world. After ten years working for terrestrial and commercial radio; I decided to focus solely on the world of podcasts as well as creating a new sex-ed web-series with my business partner, Benjamin LaRiviere coming in 2020.

Great, so let’s dig a little deeper into the story – has it been an easy path overall and if not, what were the challenges you’ve had to overcome?
With every story in life, we all go through trials and tribulations. For me, it’s been an emotional and wild roller coaster. As I stated that the Adult Industry was a major part and reason to thank for my journey. It also had its moments where people didn’t want to take me seriously. I mean I produced porn stars on the radio who’d give explicit sex advice, talk about their films and help connect fans to their deepest fantasies that can only be carried out on air. Working in the mainstream side of radio, I faced discrimination for being a black, bisexual woman; but it made me STRONGER. For every negative comment I saw about me on social media, I just put that energy into my work. One of my flaws, or to many an entertaining strength, is that I CAN’T KEEP MY MOUTH SHUT! On my Instagram, I have no problem calling out people verbally or even simply through screenshots. Some reading this may say “Why engage?” I say “Why not? Why aren’t we holding people accountable for their actions and comments behind a screen?” You wouldn’t let someone abuse you to your face so why invite it online? WE HAVE TO DO BETTER.

Sapphire’s Earplay – what should we know? What do you do best? What sets you apart from the competition?
Sapphire’s Earplay started as an outlet for those seeking answers and pondering experiences through the eyes of someone who was just like them. I was tired of outlets catering to sex and dating that wasn’t including women of color, LGBTQ of color, let alone someone who was in that curious phase of college. Modeling after some of my radio heroes: Howard Stern, Rude Jude, Wendy Williams, Robin Quivers, I just wanted to provide a space where everyone can relate and learn about safe sex through what I call “SEXUAL-EDU-TAINMENT”. As the show has evolved from my college experiences, as well as an interesting range of co-hosts including former adult actress, Yasmine DeLeon; Earplay has become one the most popular sexuality/lifestyle podcasts on Podomatic, Spotify, iTunes, etc.

What moment in your career do you look back most fondly on?
Honestly, there’s not just one moment in my career that I’M NOT proud of. I’ve learned a lot over a ten years span. I interned for a station that almost ruined my career because it was assumed that my promiscuity as a college student was due to a false sexual trauma. For the record, I had never been assaulted, but I stand up for my sisters who are consistently muted or judged for their pain. In many ways, I’m still learning to be better, day by day I am evolving to eventually own my own creative platform that will not only entertain but educate! I am proud that as a woman of color I am able to not let my sexuality or skin color define me. It’s an added bonus and yes, while I may not be everyone’s cup of tea…you still are left curious for a taste of what I have to offer. 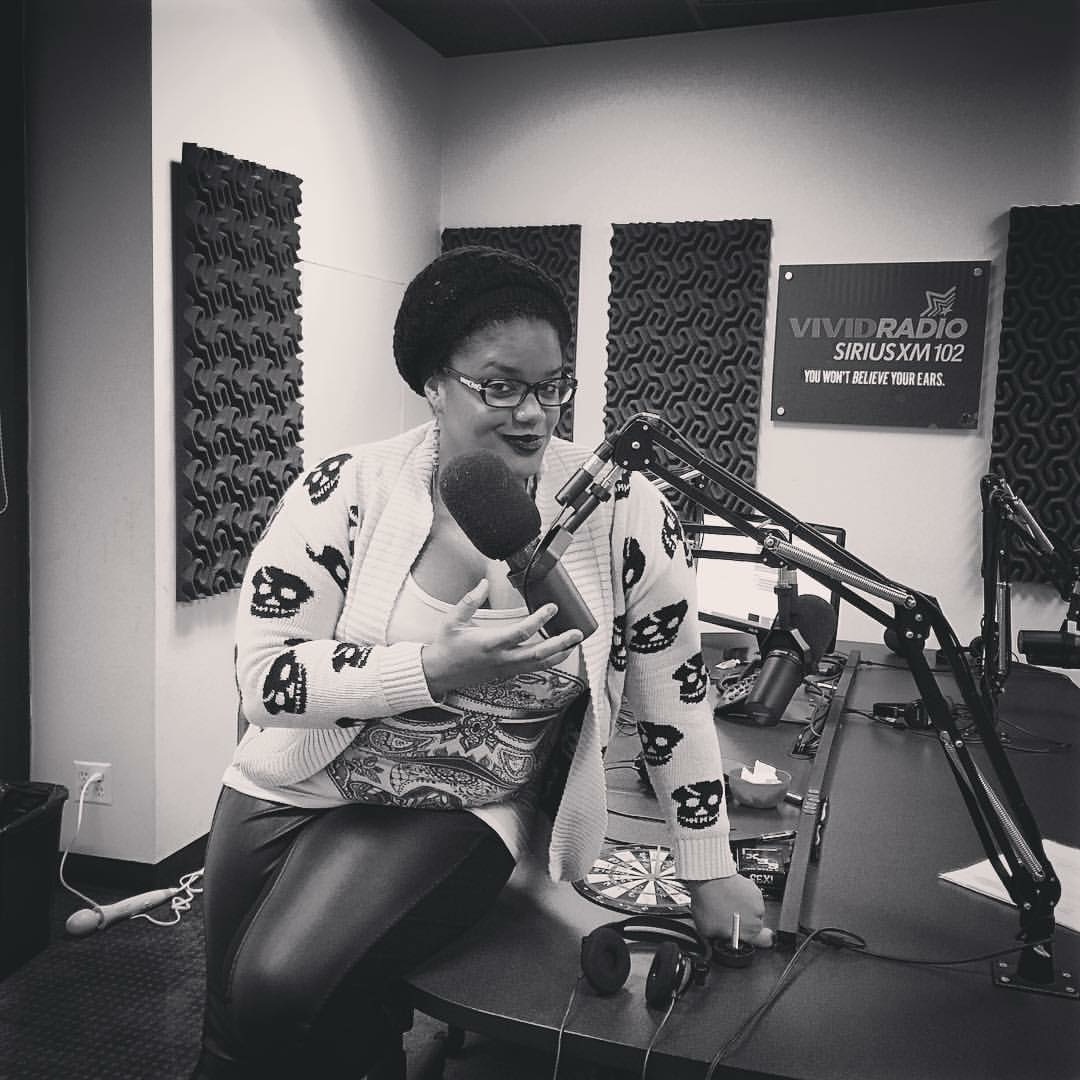 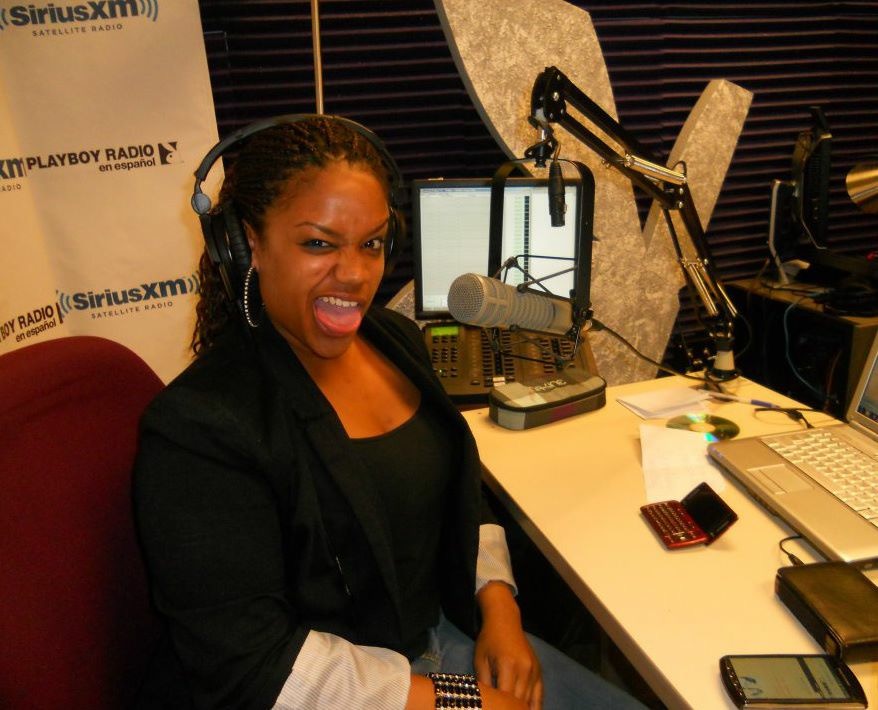 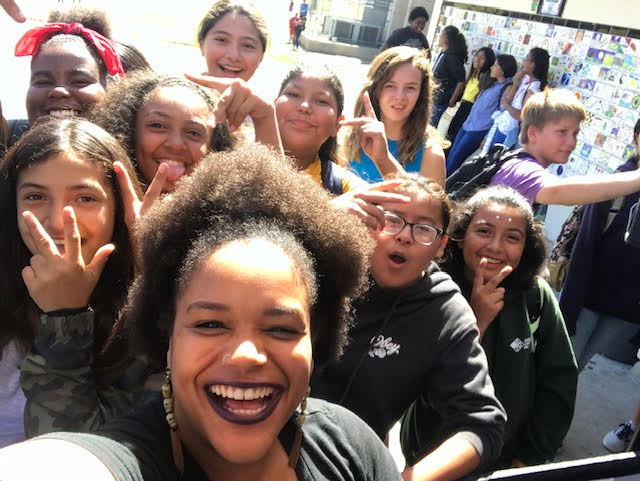 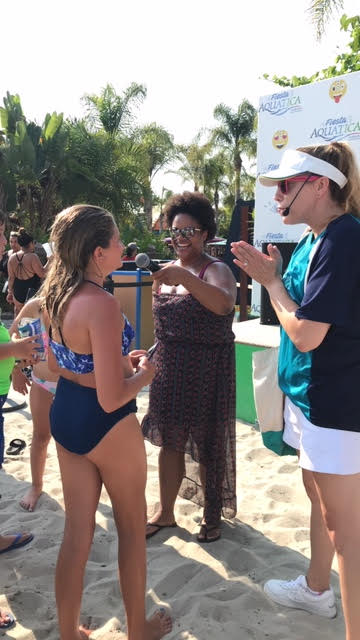 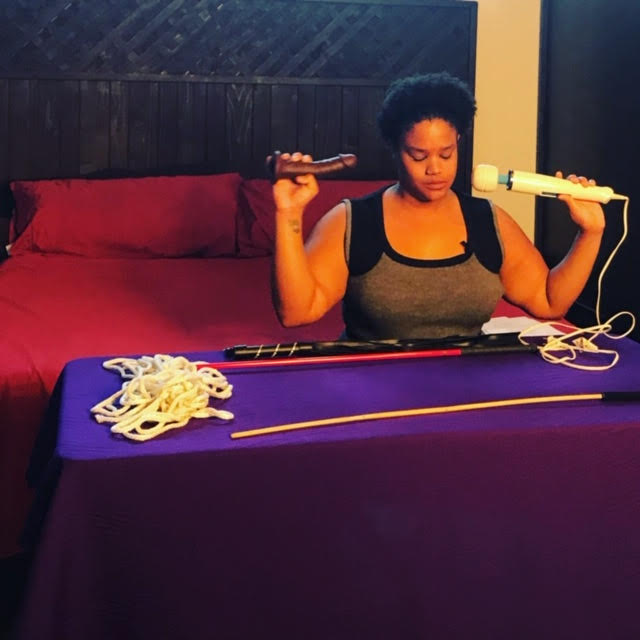 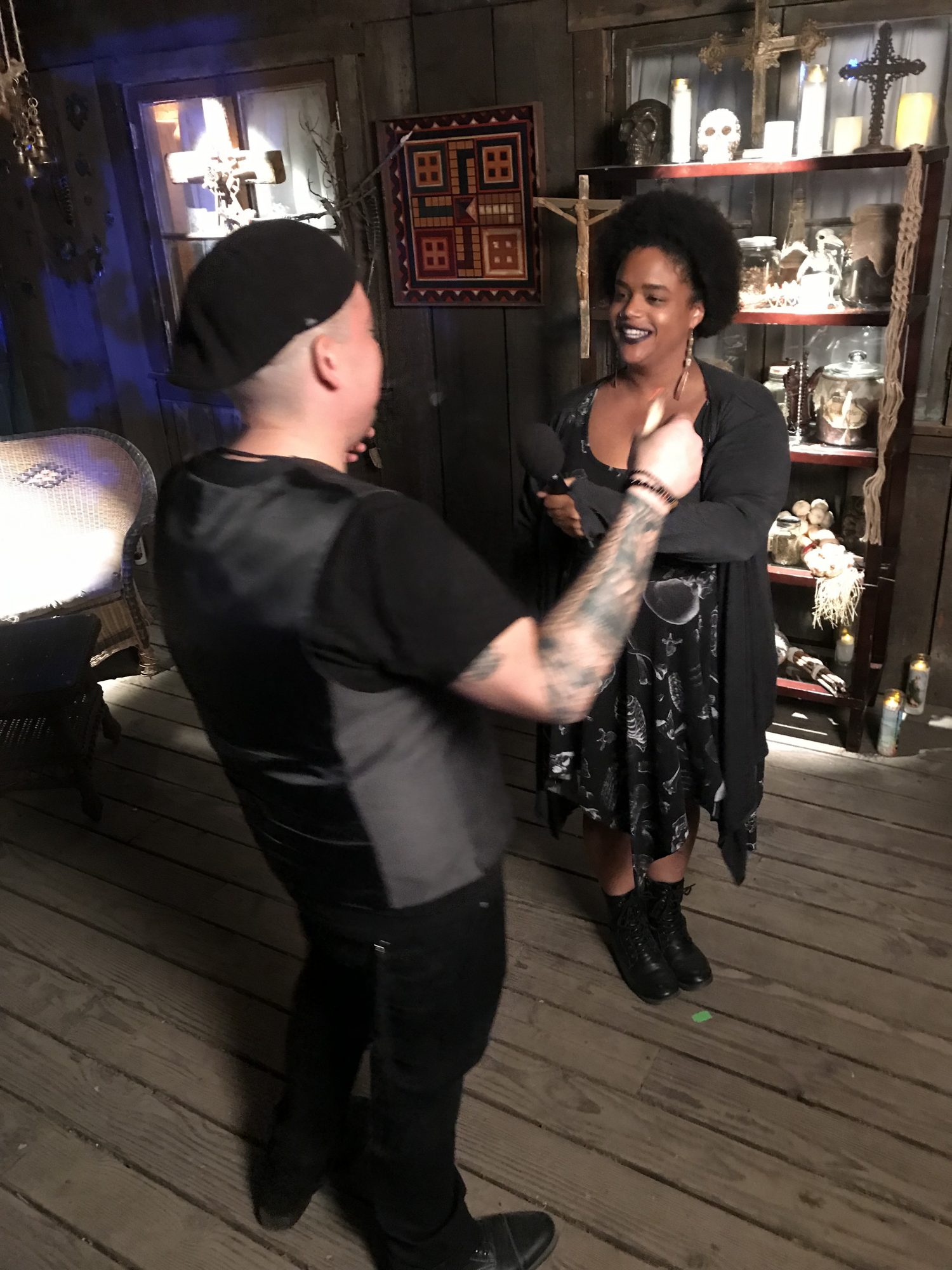 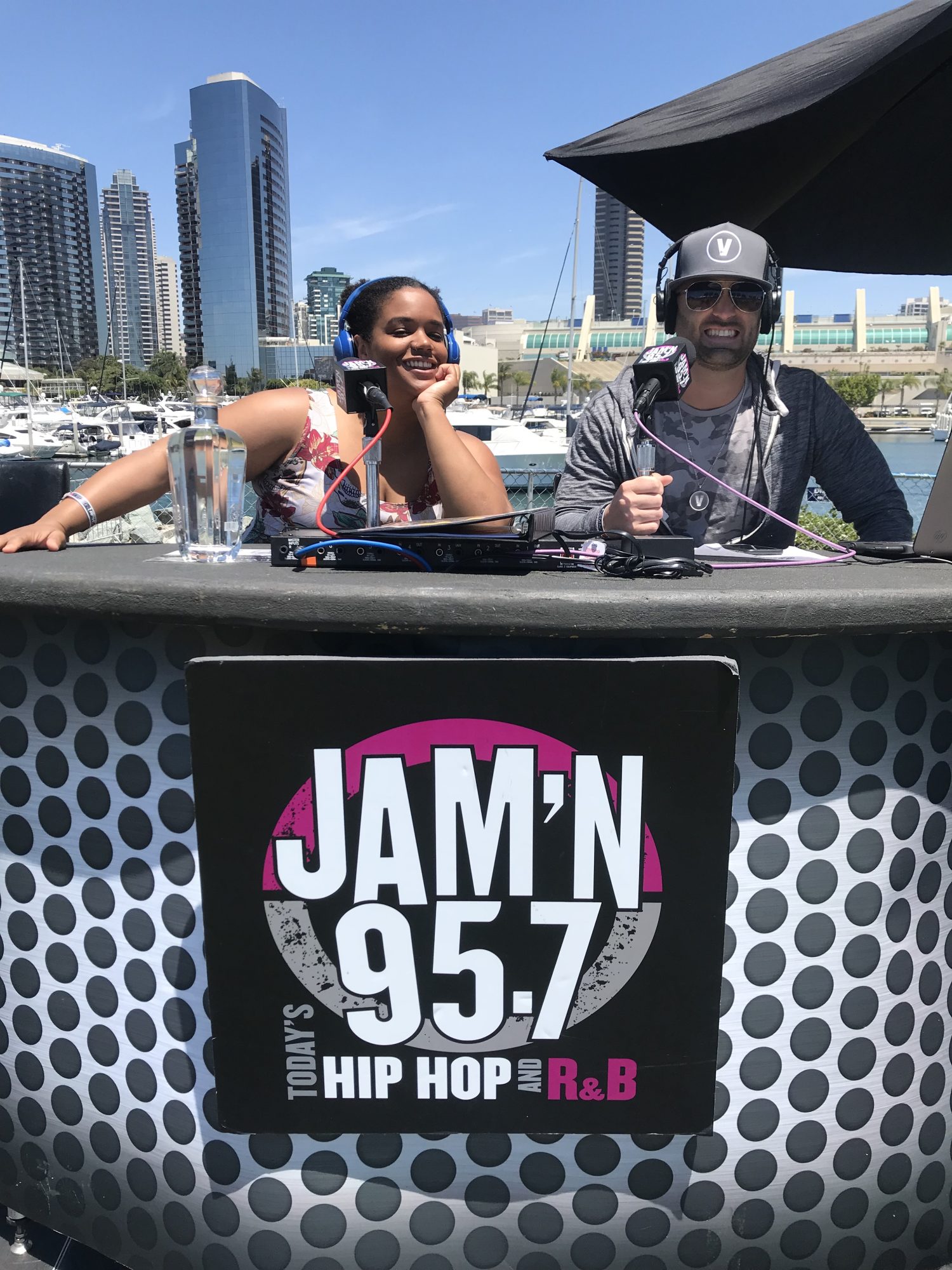 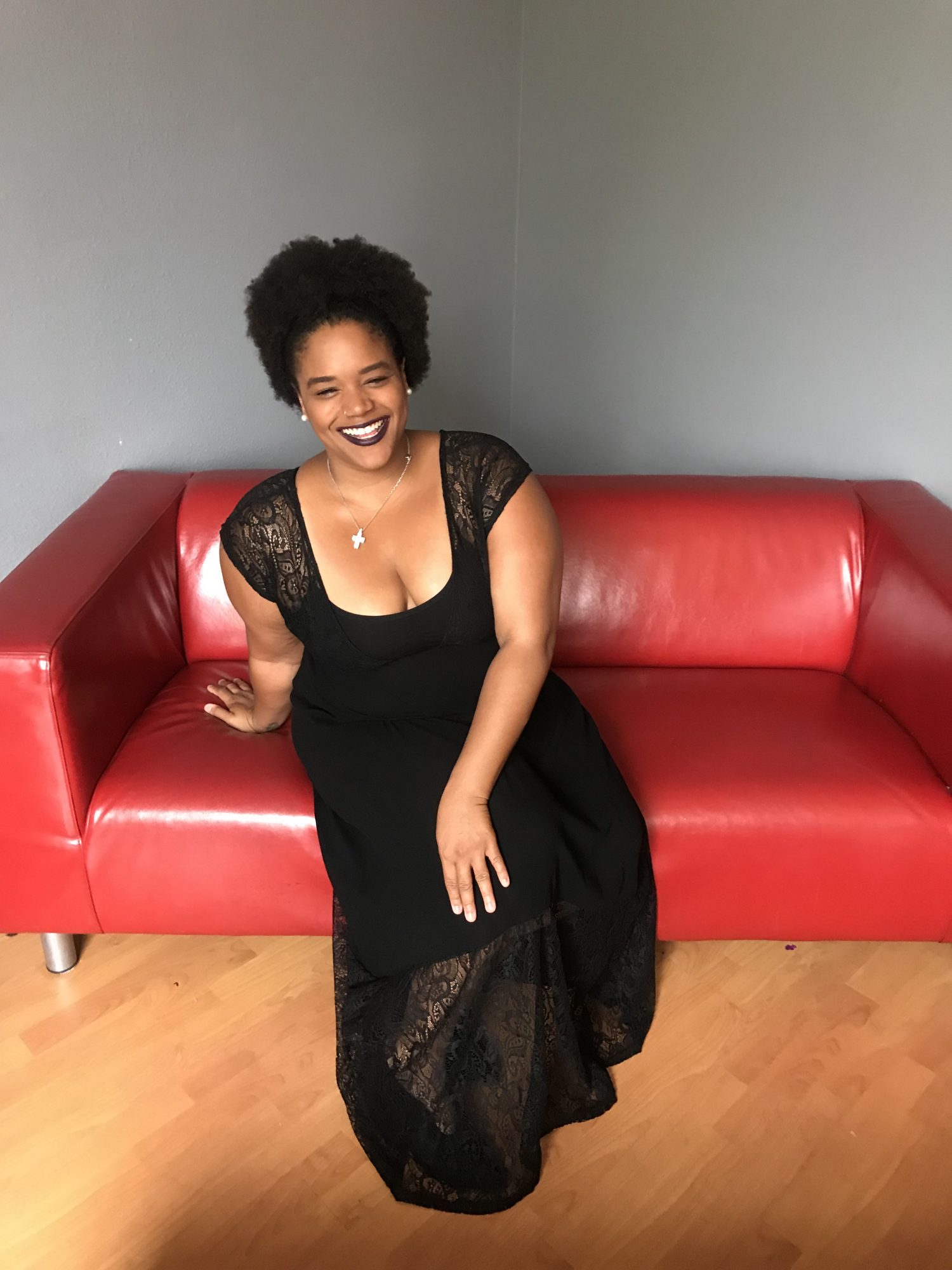