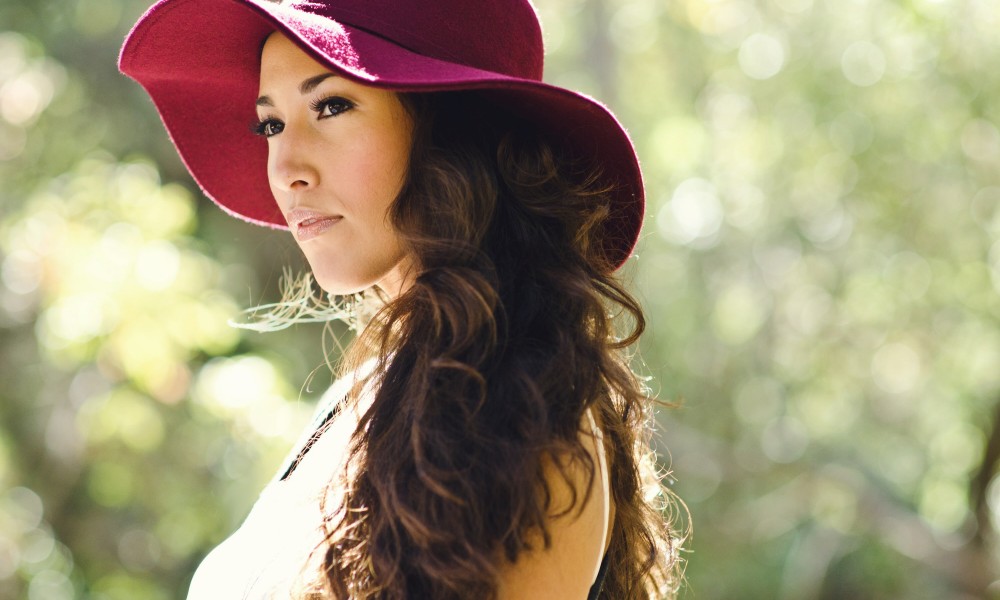 Today we’d like to introduce you to Marisa Q.

Marisa, please share your story with us. How did you get to where you are today?
My path to a photography career in Los Angeles has been one of pure serendipity – a tale of walking through unexpected doors, taking chances and flowing with the opportunities that the Universe has provided. I went to Brown University, initially in pre-med – then switched my major to Theatre Speech and Dance. Yes, my parents were extremely disappointed. I chased the Hollywood dream hard after college – starting in New York and eventually moving out to LA. Through all those years I was always the girl with a camera in her hand – but all I could ever afford was a point and shoot. My life changed when in 2007 I was gifted a DSLR camera. I signed up for a class at East LA Community College and became obsessed with this new medium of creativity. Up until that point, I had never even considered photography as a career or a means of making money – but my professor said I had an eye for portraits and encouraged me to start a headshot business. By 2008 I had launched Marisa Q Photography and by 2010 was working steadily specializing in actor headshots, all the while juggling auditions and acting jobs of my own. In 2015 I did some deep soul searching and realized that my passions were shifting toward photography and the autonomy, freedom & creativity it afforded me… and after getting married in early 2016 I began sowing the seeds of a new branch of Marisa Q Photography called “Feather Wild Weddings” – specializing in intimate outdoor weddings and elopements.

Has it been a smooth road?
Finally leaving my “day job” in 2010 to pursue photography and acting full-time was a huge leap of faith. I had no idea if I was going to be able to make ends meet… but it all worked out in the end! I am a big believer of creating space and allowing greatness to come into your life.

Do you feel luck has played a role in your life?
I recently had the opportunity to audition for my dream role in a new star-studded series… but the audition fell the day before my destination wedding in Tulum, Mexico. I got the notice just as my family was coming in the door all smiles – family who had traveled from all over the country to celebrate with us. The audition involved many pages of dialogue in another language, and it would have taken at least half a day to prepare/complete/edit/and find a place to upload because Tulum has very slow and unpredictable internet. I had to make a decision – audition for my dream role, or spend time celebrating with my nearest and dearest on the day before I married the love of my life. I chose the latter. In that moment I realized that the world I wanted to create for myself was one in which family and love ALWAYS come first.

Let’s touch on your thoughts about our city – what do you like the most and least?
365 days of sunshine means there is rarely a reason to have a truly bad day! When things aren’t going your way, just step outside and enjoy the sunshine – life can’t be too bad on a beautiful day!

I have transformed the one thing I truly dislike about LA – traffic – into a productive experience. It’s all about Audiobooks! I have a library on Audible that helps me feel my time on the freeway isn’t just a waste of my day!