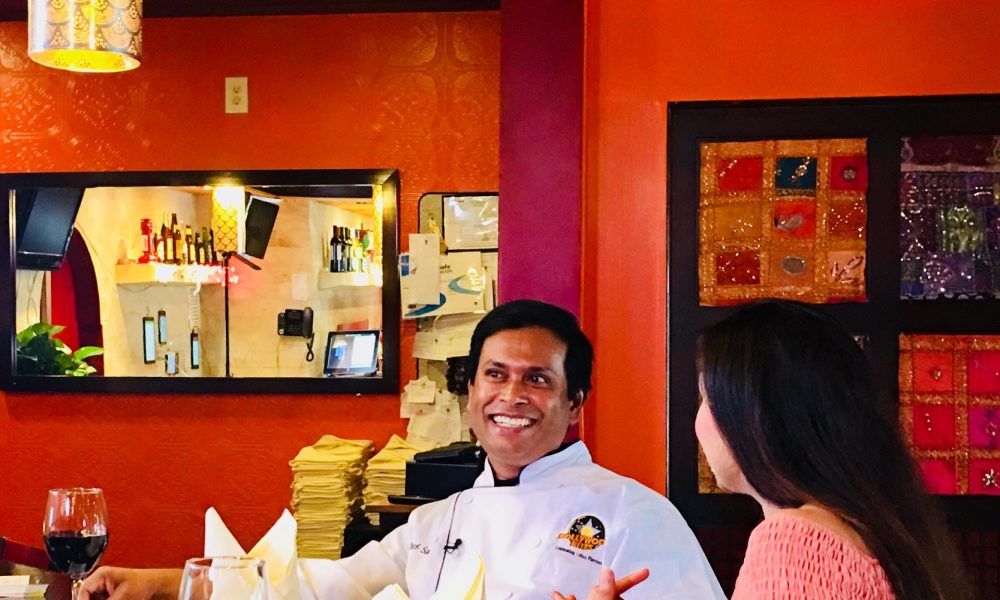 Today we’d like to introduce you to Sanjay Patel.

Destined for Hollywood, Celebrity Chef Sanjay Patel was raised in Bombay, India. Son of a hard-working hotel owner and the nephew of a successful Bollywood movie producer, Sanjay learned at an early age, the value of hard work. The oldest boy of six siblings, Sanjay relished the time he spent with his mother, helping her prepare large meals for their extended family to enjoy after a long day’s work.

Every meal was crafted with great pride, love, and attention to decadent detail. What Sanjay noticed more than anything was the immense gratitude everyone expressed to his mother for her cherished meals. Because of the joy and the love shared around the table, Sanjay decided at the young age of 12, “I want to be a chef one day!”

At age 13, Sanjay began taking cooking classes and working as a cook at an Indo-Chinese restaurant in Bombay. With dreams of coming to the United States, after high school, Sanjay moved with extended family in Panama where he attended culinary school—and built his expertise in a variety of cuisines—including Italian, Central American, South American, Spanish and American dishes.

Sanjay eventually moved to the United States and landed a job as a sous-chef at the world-renown Four Seasons in Beverly Hills. As fate would have it, THE King of Pop, Michael Jackson himself, fell in love with Sanjay’s unique culinary style and exotic flavors. For the next five years, Sanjay served as Michael Jackson’s personal chef—preparing meals for Michael Jackson and his children until his unfortunate, premature departure from this earth.

The success of Sanjay’s businesses is built upon his ability to curate amazing, authentic and creative cuisine that is prepared to perfection and served with love. Voted “Best Indian Food” 5 years in a row, Sanjay’s food speaks for itself. When Sanjay is not greeting customers or cooking up a creative masterpiece, he cherishes the time spent with his lovely wife and two young children.

Has it been a smooth road?
Achieving your passion is never easy, and it’s more achievable when the road to it is not smooth as it motivates you to push harder against challenges in the was and make you stronger and more determined to achieve it.

Same for me, I grew up in a family mainly in film industry (producers, directors) m, so was hard to break the family polygamy and also in Indian culture till now it’s hard to accept socially that a man wants to pursue a culinary profession.

So let’s switch gears a bit and go into the Bollywood Bites story. Tell us more about the business.
Bollywood Bites is Indian food brand that started with passion to educate people about Indian flavors and take out stigma of it being spicy, oily. I stated with one basic principle to feed people that I will feed myself and my family, serve the best flavors for palate and healthy body.

How do you think the industry will change over the next decade?
Bollywood Bites started as an A-list catering company, then opened trendy food trucks to reach general public too, to have them taste of our special flavors and now along with that have few restaurants in and around LA.

Vision and working to make the first Indian casual food chain in the US and global ‘ Bollywood Bites Express’ and getting retail sauces in market soon. For sure, will write a culinary book ‘Passport to Indian Flavors.’ 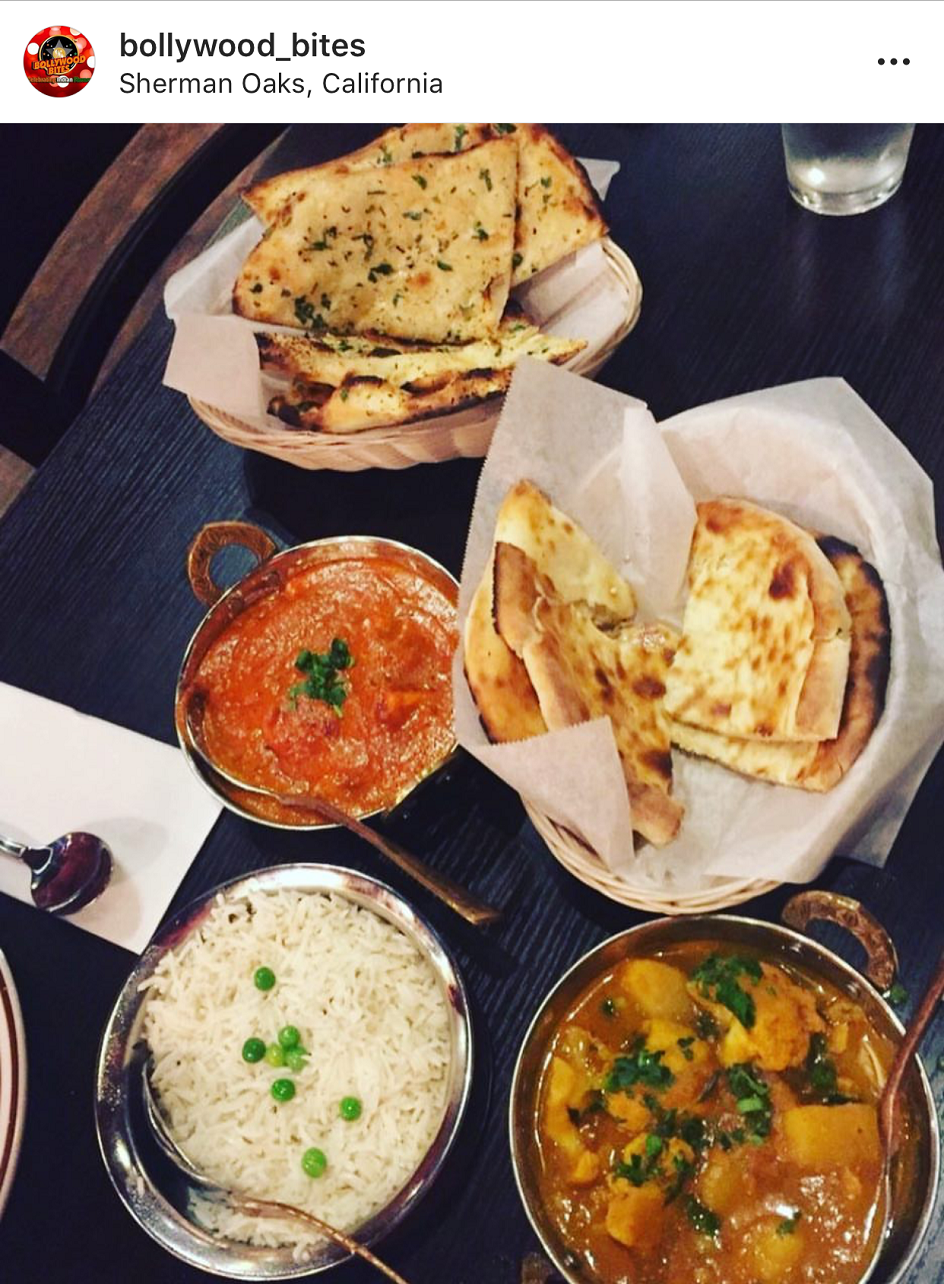 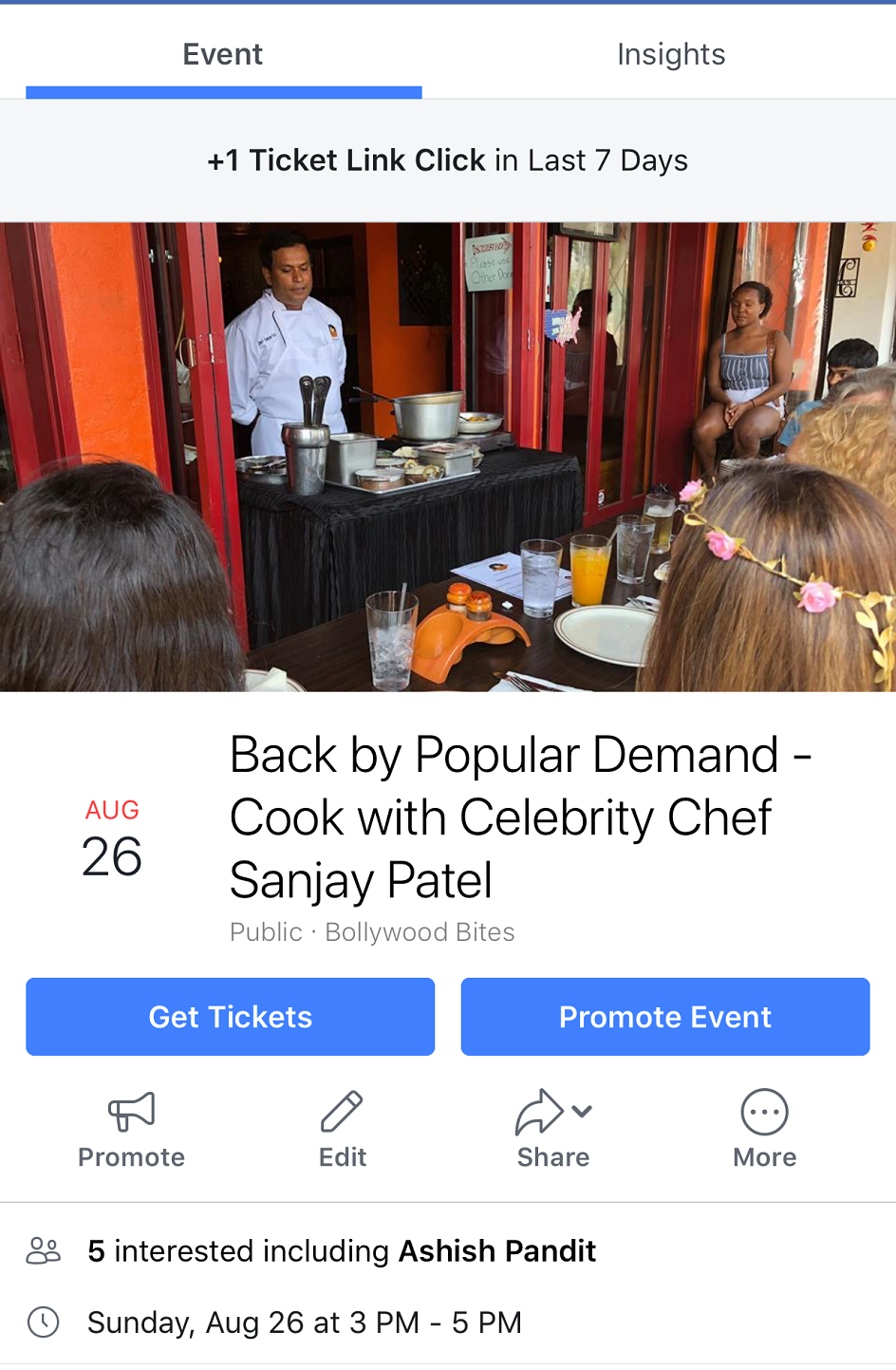 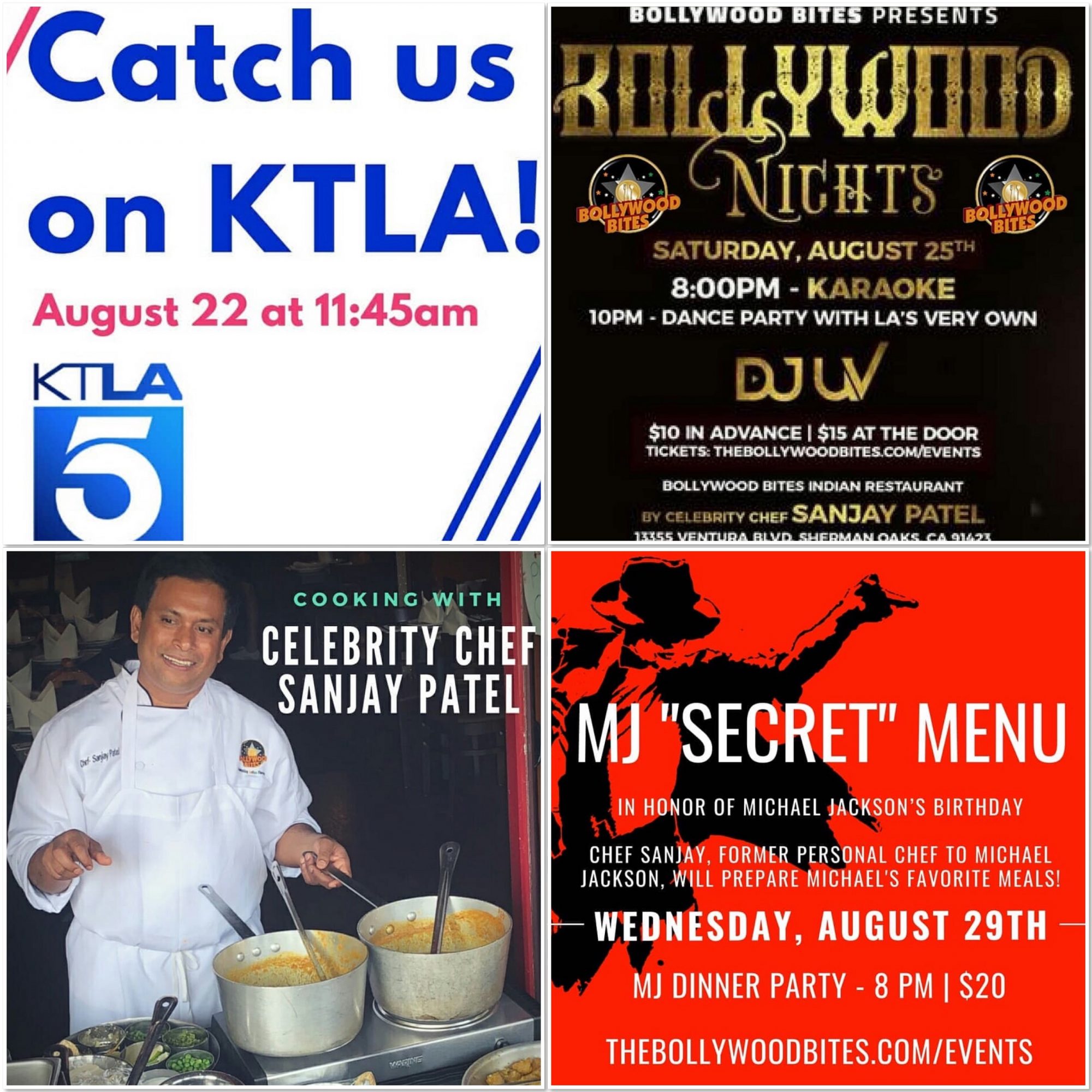 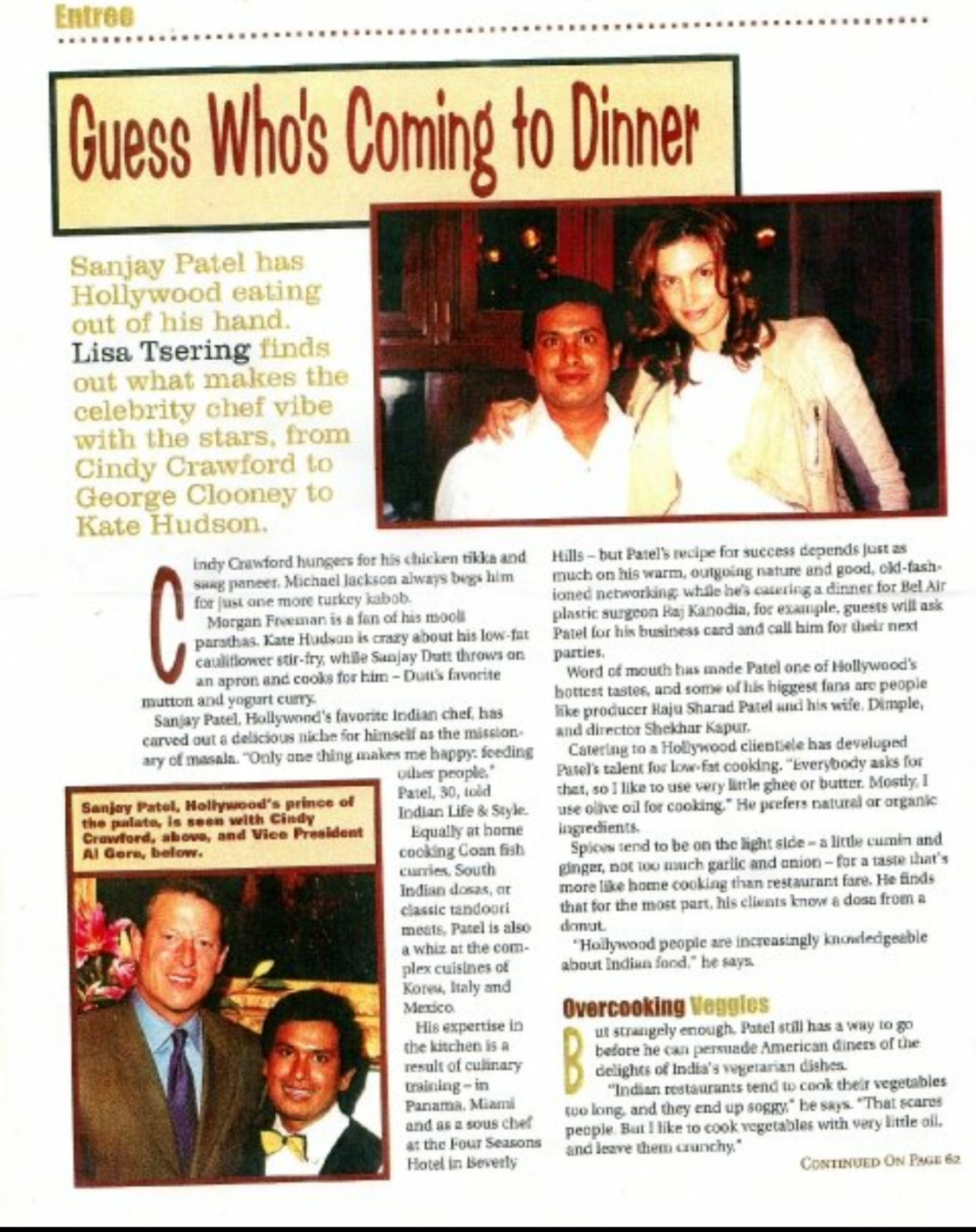 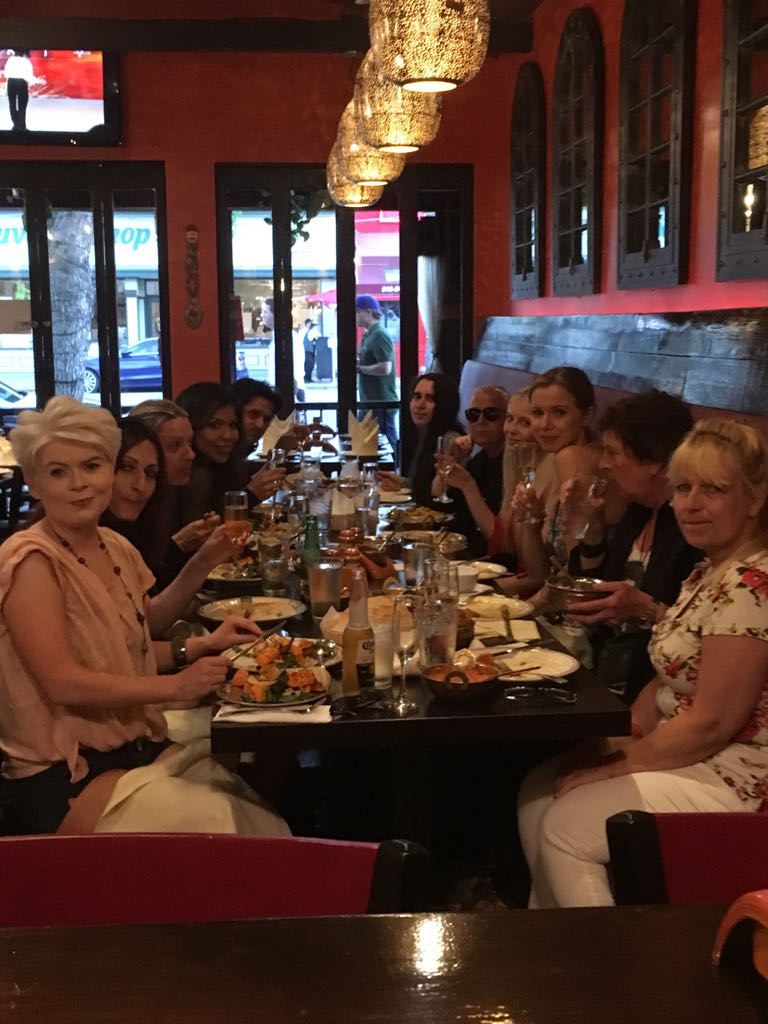 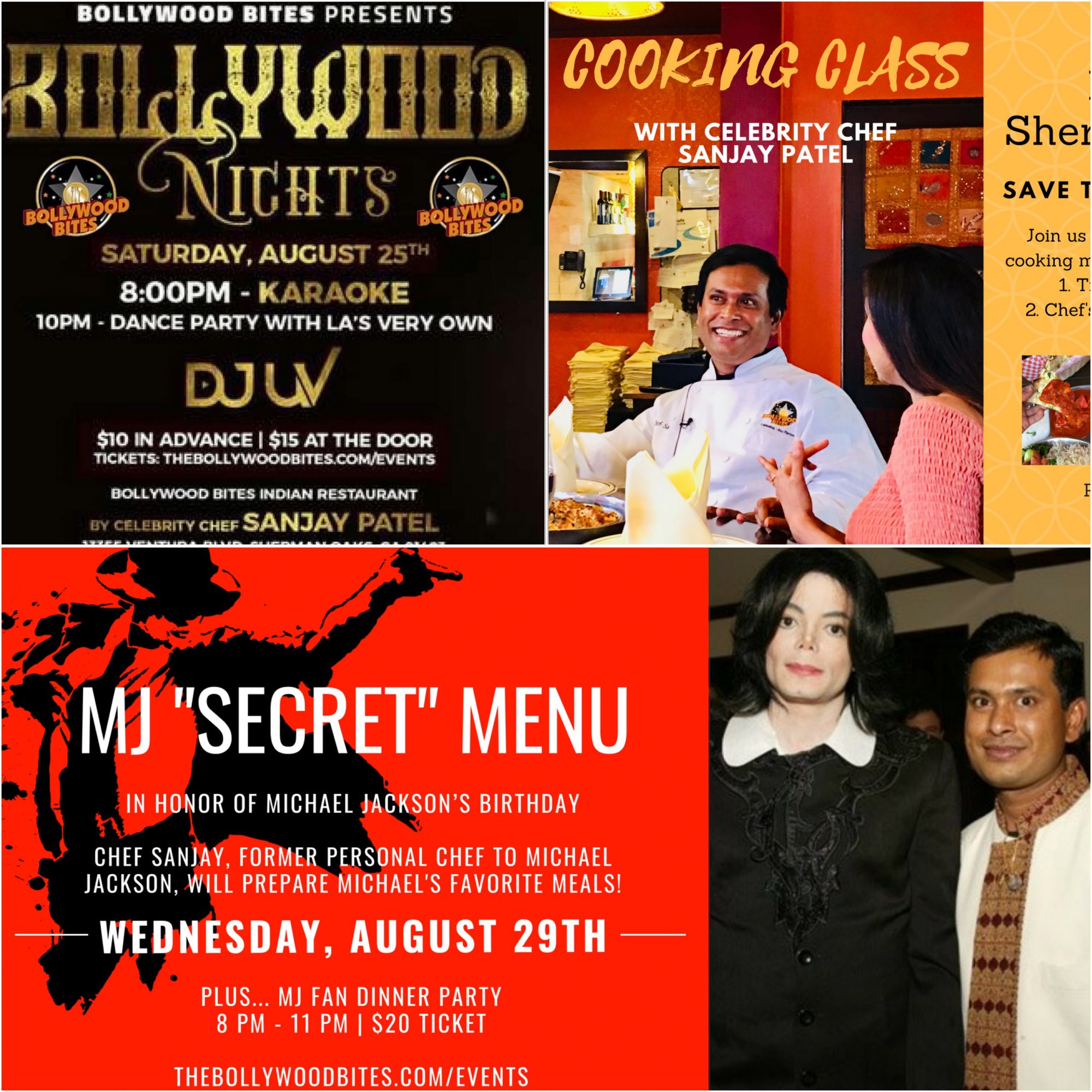 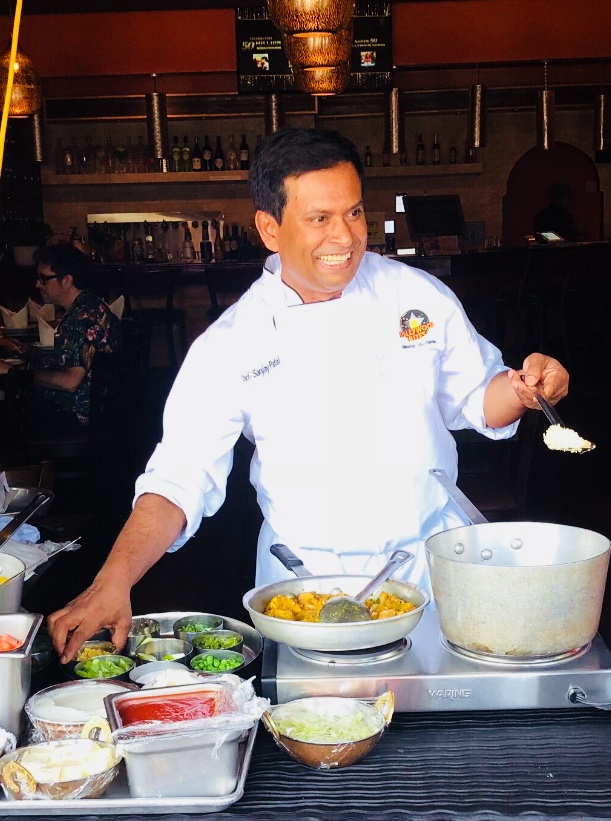 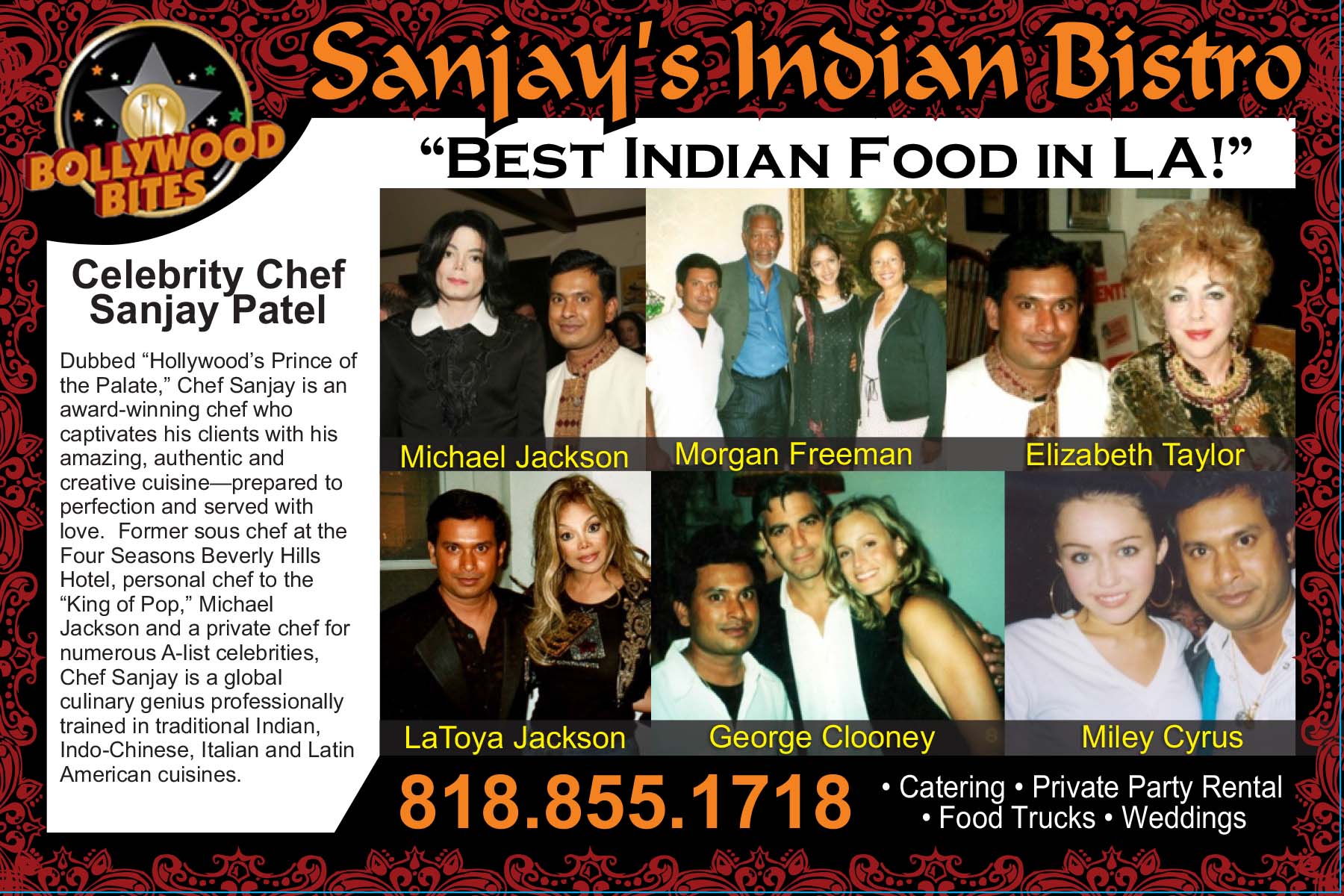 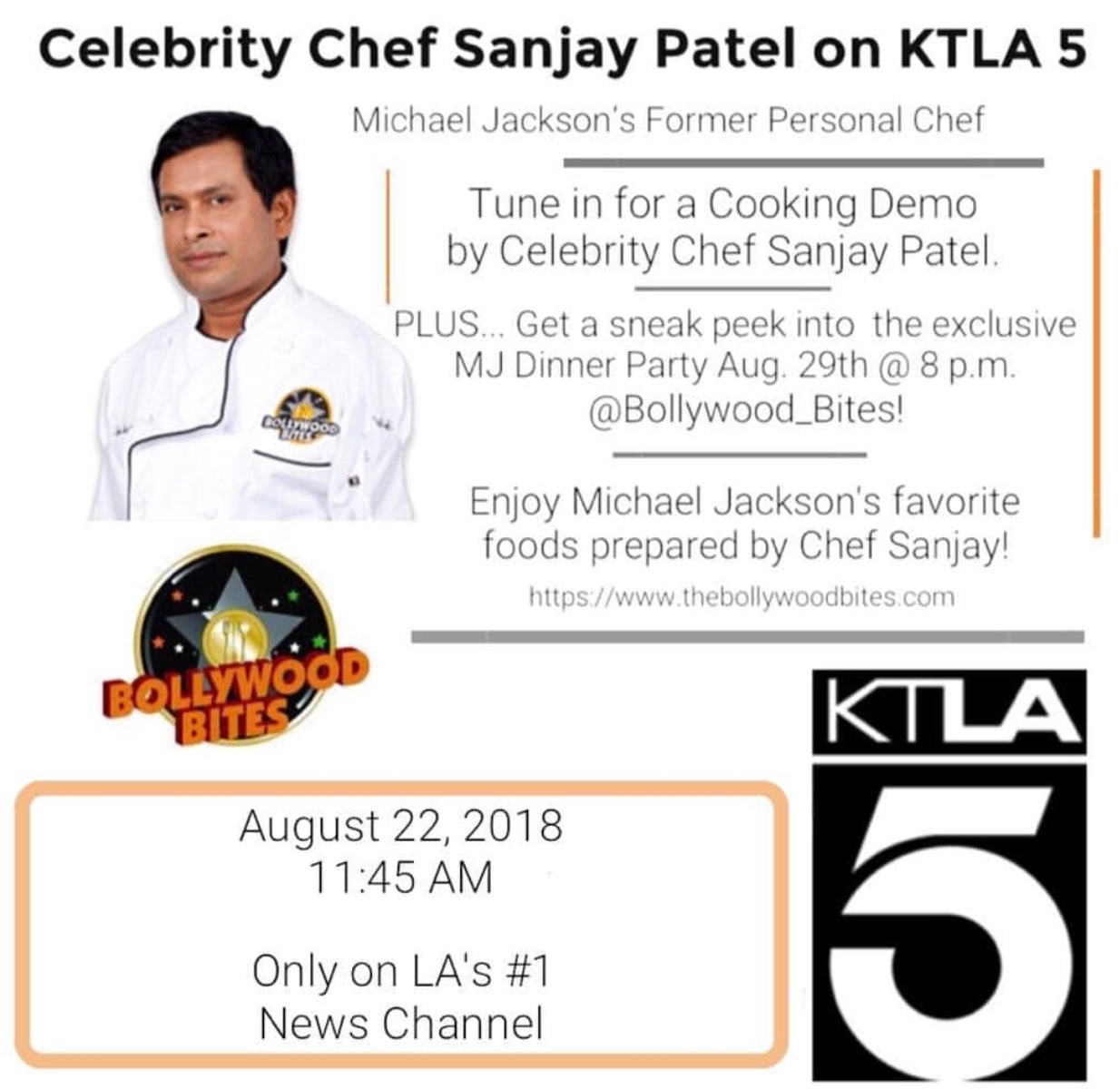 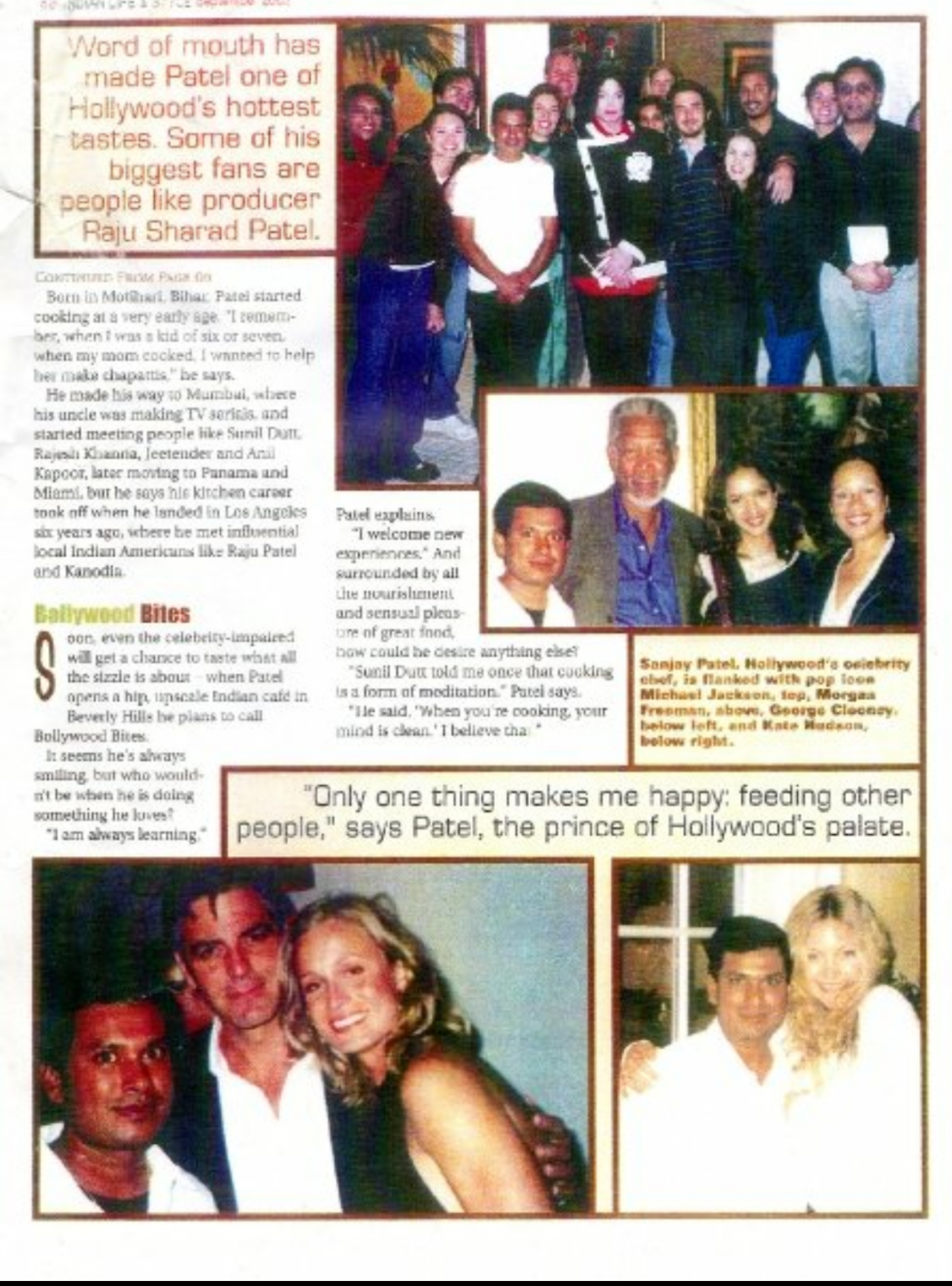 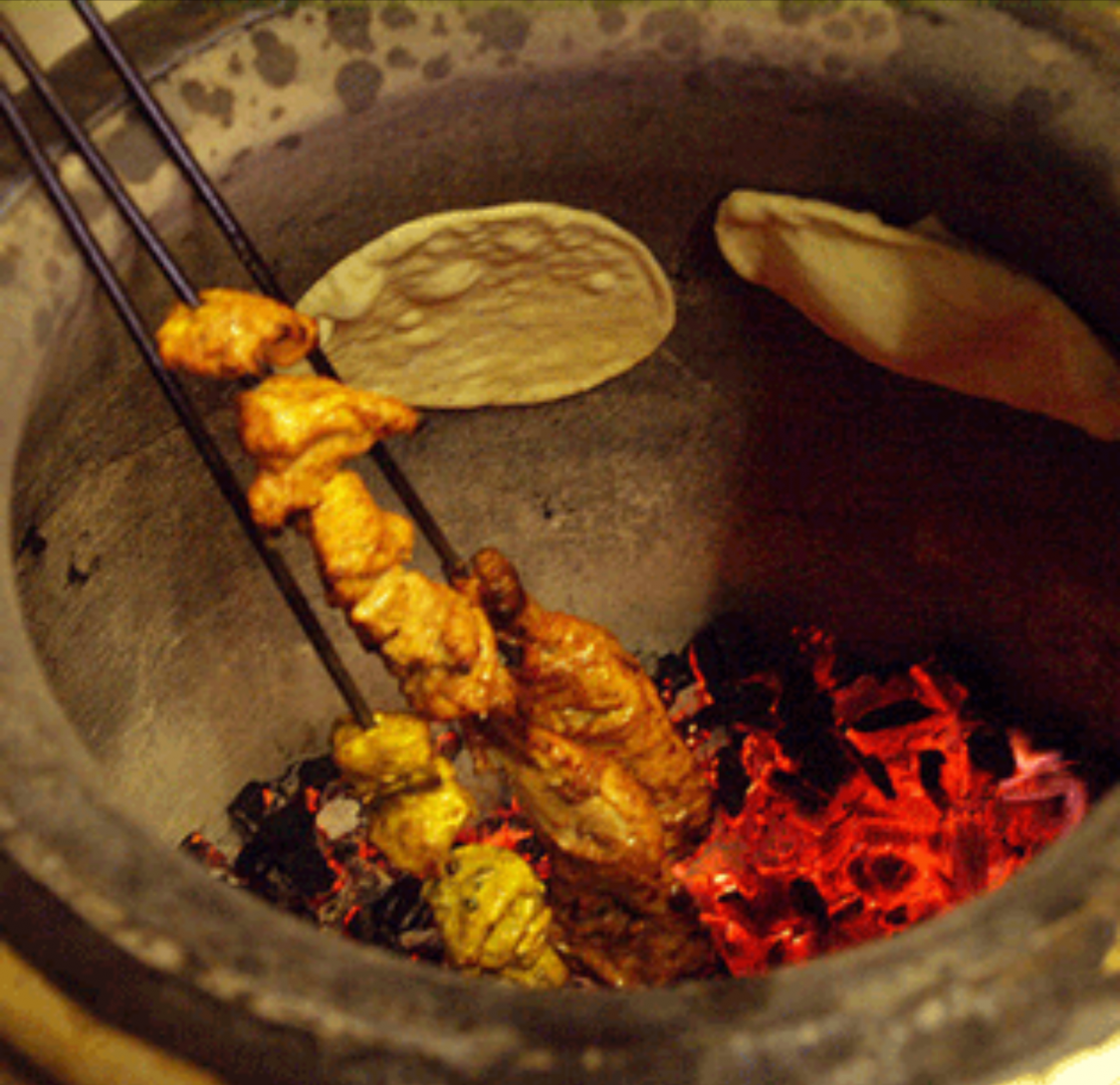 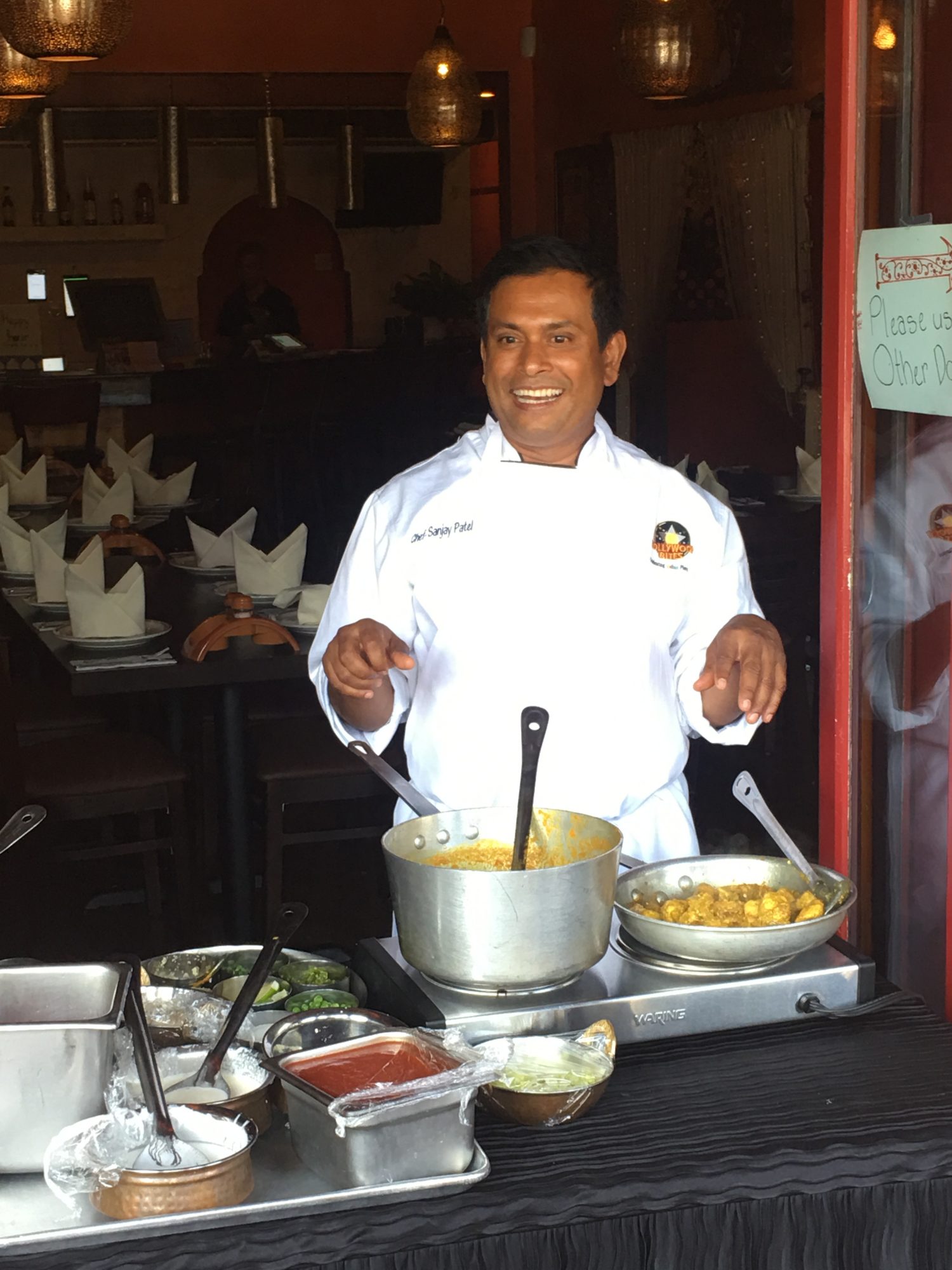 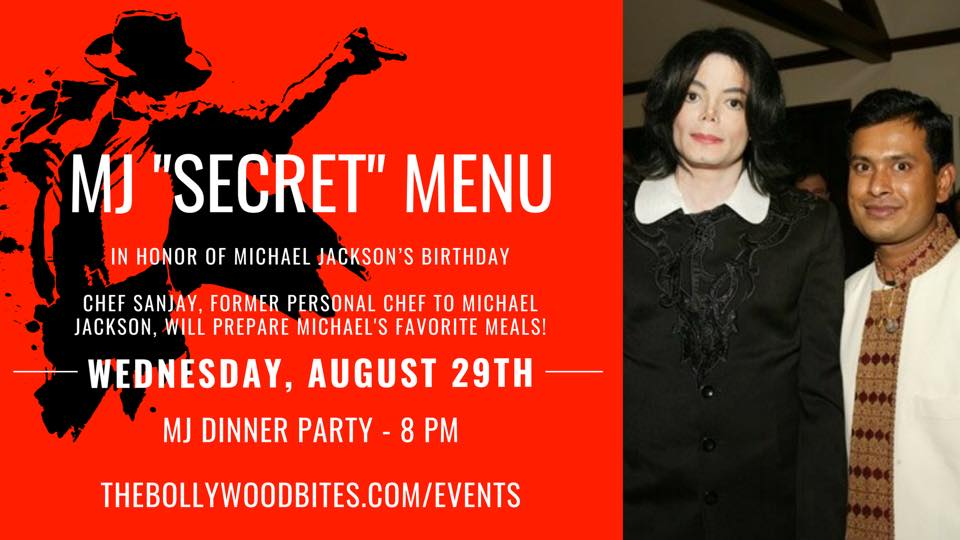 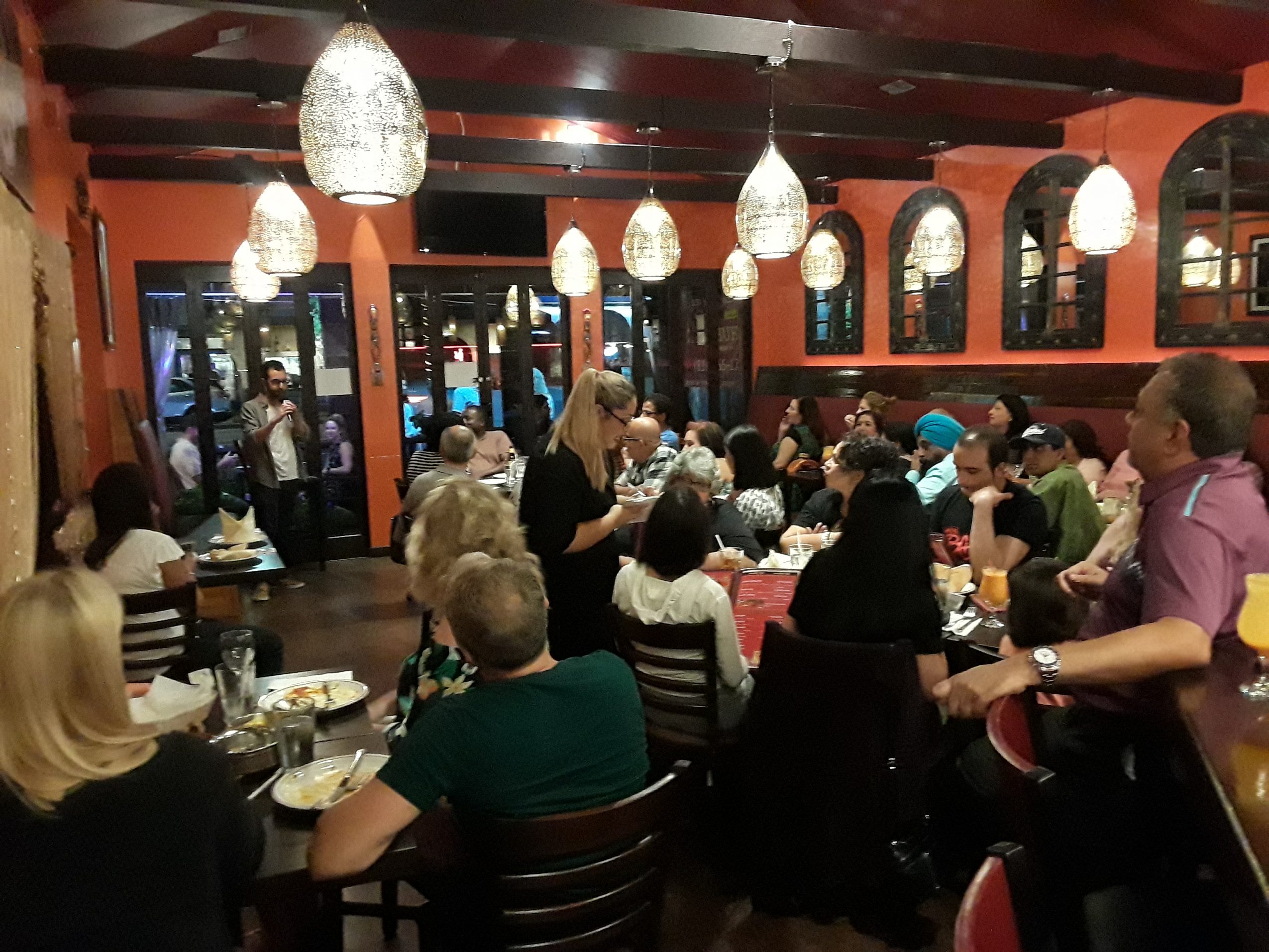 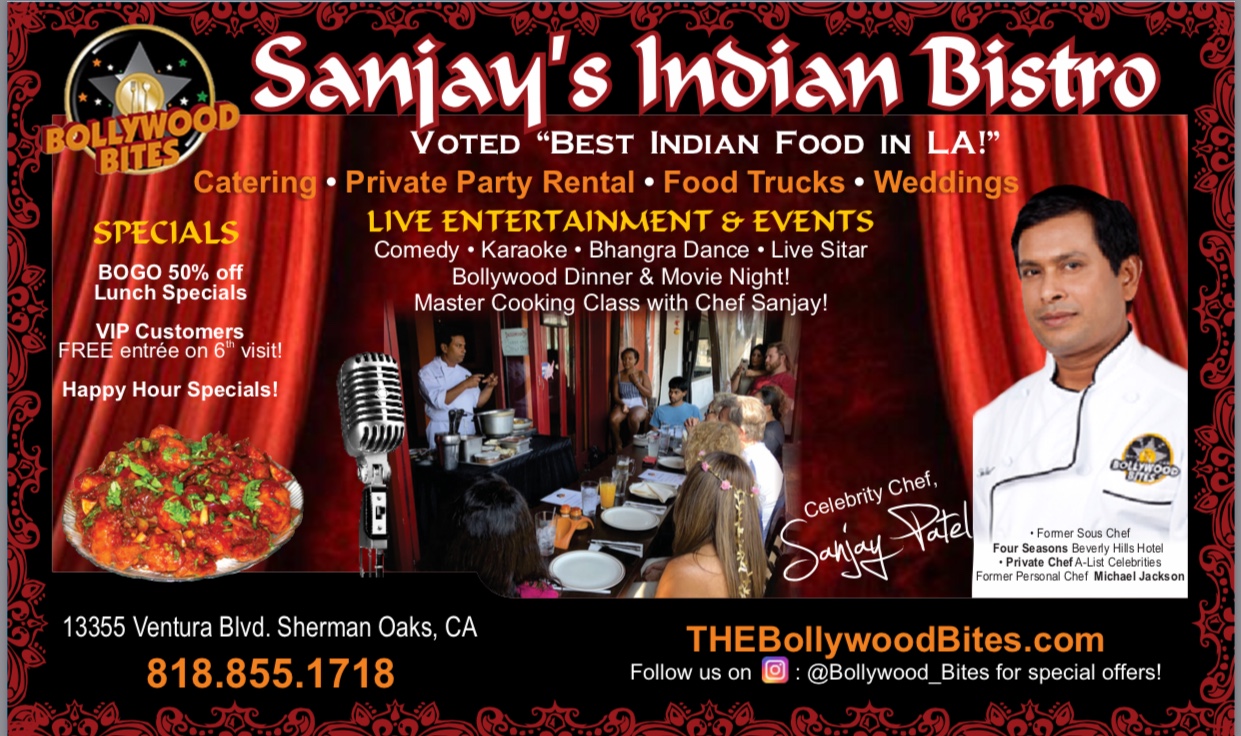 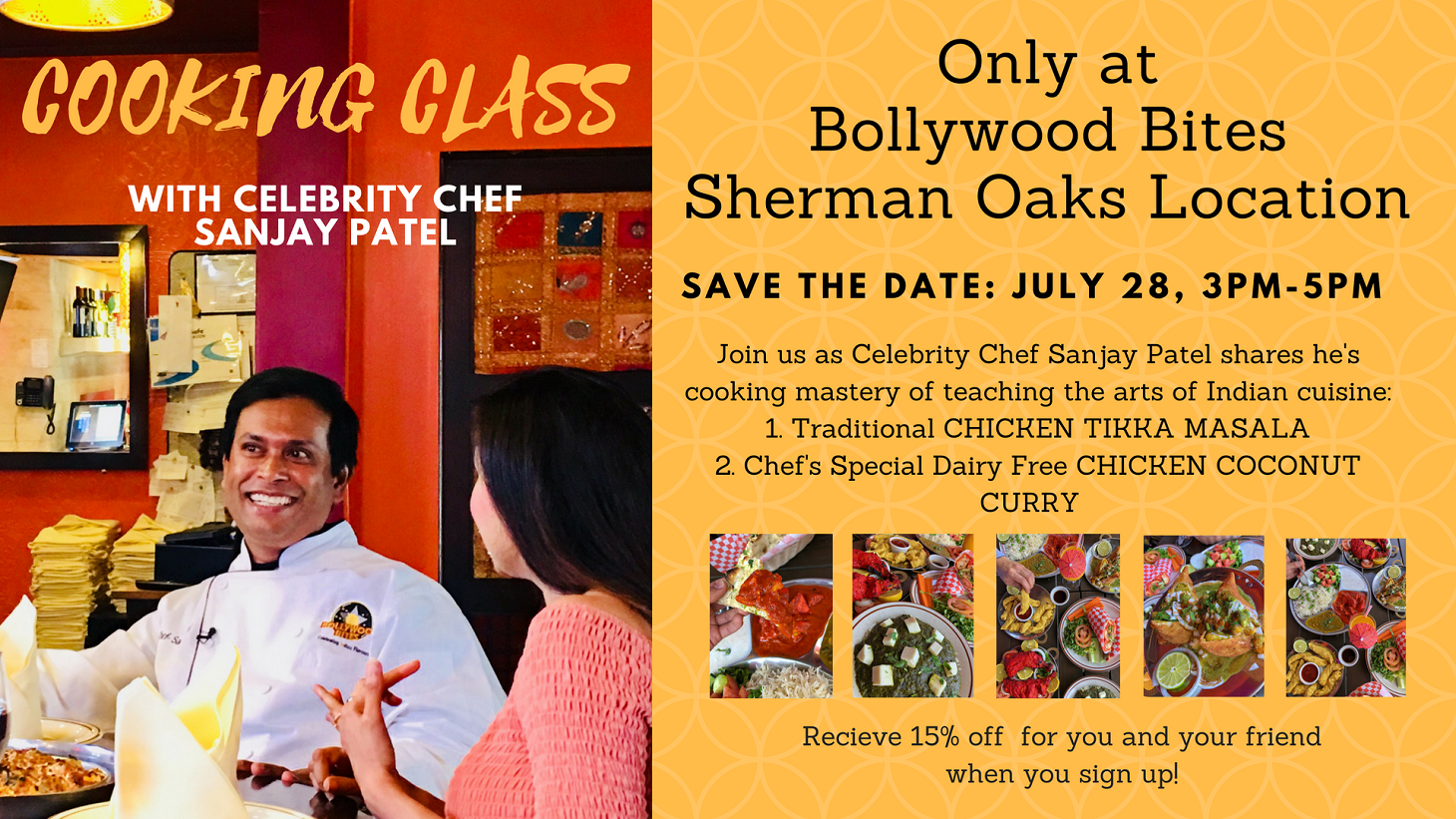