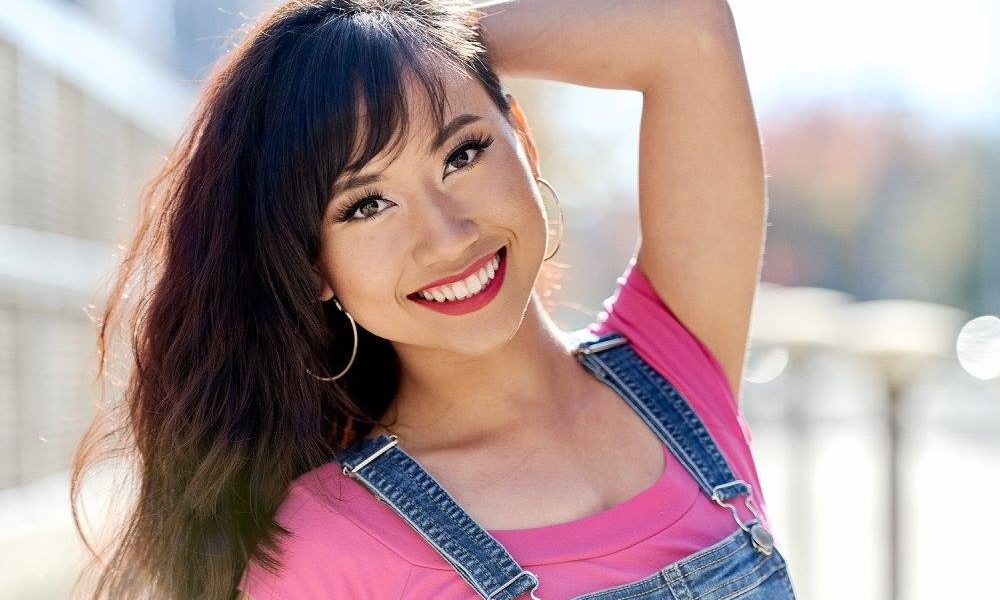 Today we’d like to introduce you to Sandy Yang.

Thanks for sharing your story with us Sandy. So, let’s start at the beginning and we can move on from there.
As a young girl, at the age of 10, I found a blurred love for being in front of the camera. At the age of 15, I realized it was a clear passion to model in front of a camera. I discovered this passion at such a young age and didn’t know how to begin or who to reach out to. It all started with one Facebook post, simply about a young girl who wanted to build her modeling portfolio. Little did I know, a gentle, caring hand had reached out to me and taught me so many things about the modeling world. She was a photographer who also needed to build her portfolio as well. We worked with each other for about three years, learning and experiencing new things together.

When I officially began my modeling journey with her, at the age of 16, I decided that I wanted to pursue this passion professionally, hoping that it would eventually become my future career. Because of her kindness and givings, I was able to build my very own portfolio. When the time had come, I was then encouraged to continue on my own. She believed I could go as far as I had dreamed of and told me she would always be there for me whenever I need a little bit of advice. She’s taught me and trained me with what I needed to know to enter into this modeling world. From there, I began working with other photographers and my portfolio began to grow. I was an aspiring model. Then I became a published model.

Overall, has it been relatively smooth? If not, what were some of the struggles along the way?
As I pursued deeper into this industry, I also started to lose my way. My young dream was to step foot into the modeling industry, but the standard height requirements were beyond my control. I wanted to be tall. I envied the height of taller women and hated my own. After a while, I began to learn to accept myself. I then realized that I wanted to become an inspiration for other women who lacked the height requirements just like I did. I wanted to show modeling agencies that I am just as capable, regardless of my height. However, I wasn’t able to. I’ve lost my way. I don’t know where to begin. I feel as if I am starting all over again. My portfolio is not as active as it used to be, but when I find my way again, I will continue to pursue what I had always loved and enjoyed, whether it ends up just being a hobby or a professional career.

We’d love to hear more about your work and what you are currently focused on. What else should we know?
I am a model located in the Sacramento area of California. I’m also a competitive dancer. I’ve participated in multiple dance competitions and an elimination show two summers ago on the new opening show called The Vote. This show was based in Los Angeles to form their first pop-idol group here in America under the new established record label, Melting Pop Records. The show lasted for one month and the top five contestants who survived throughout the show were to debut under the name of StaticeQuo. Fortunately, I made it to the top five and am now signed under Melting Pop Records.

What is “success” or “successful” for you?
I define success as simply just being happy, and there’s no limit to that. When you are happy, you’ve done yourself a beautiful favor. 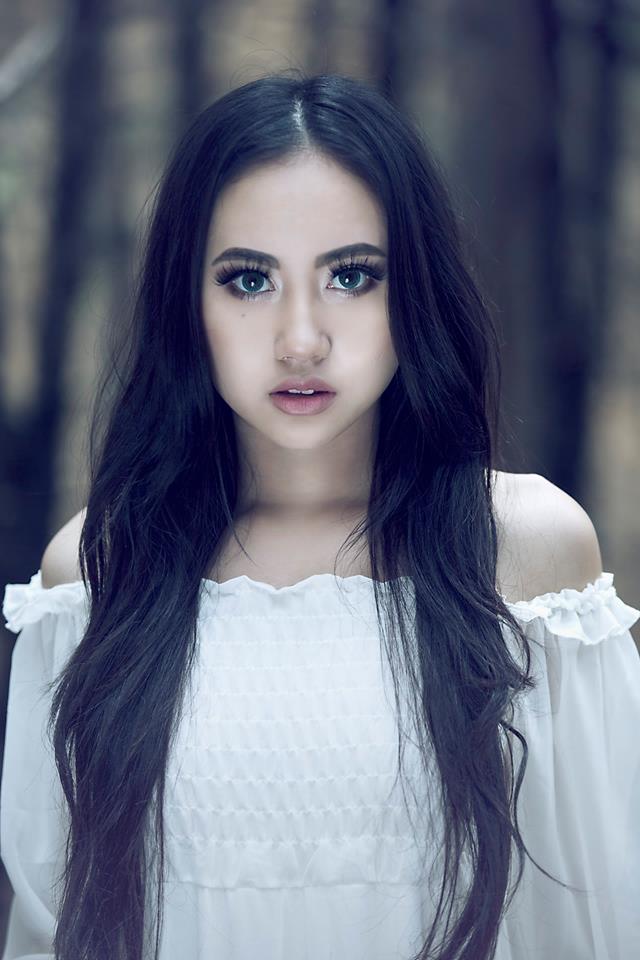 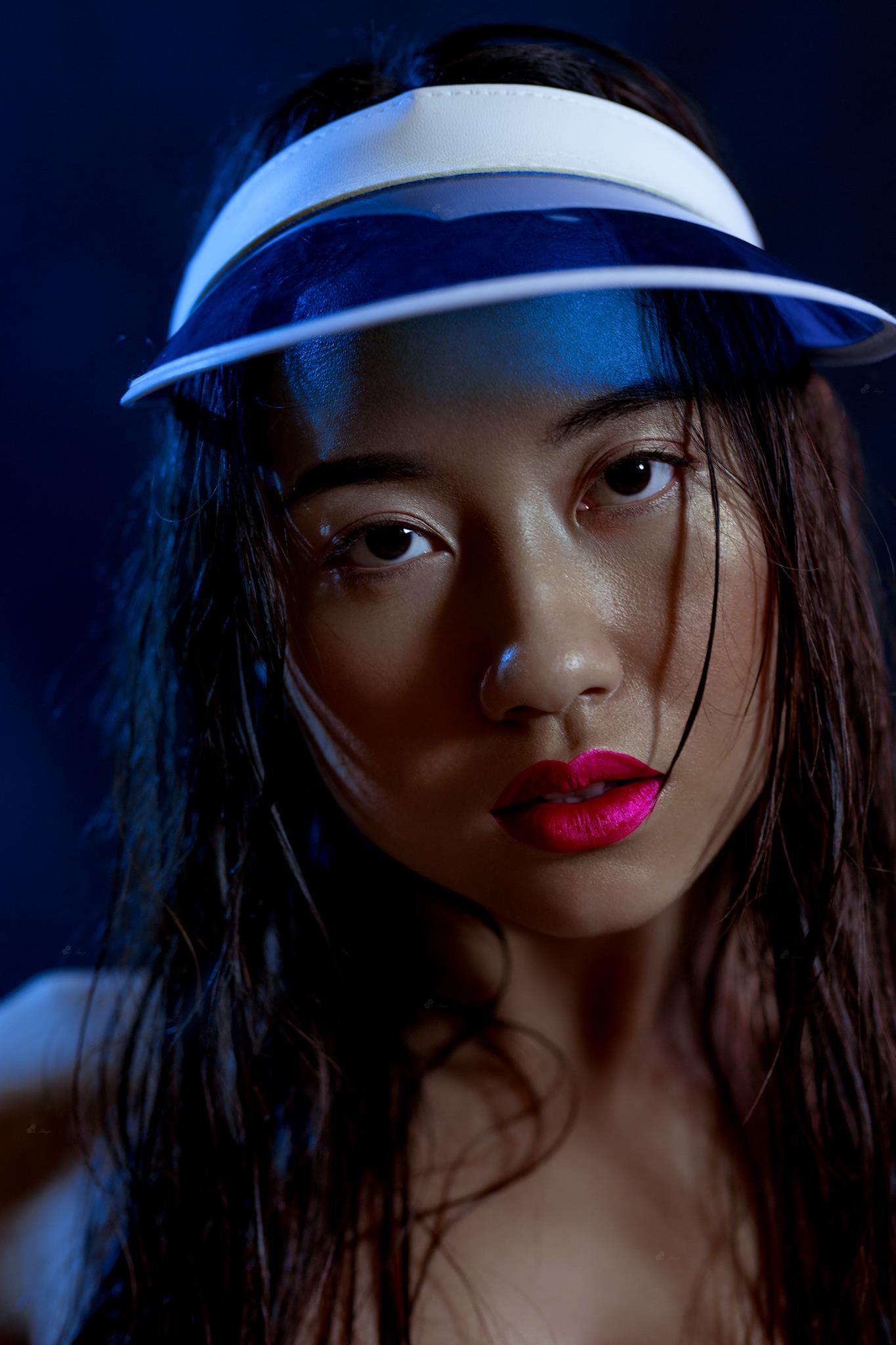 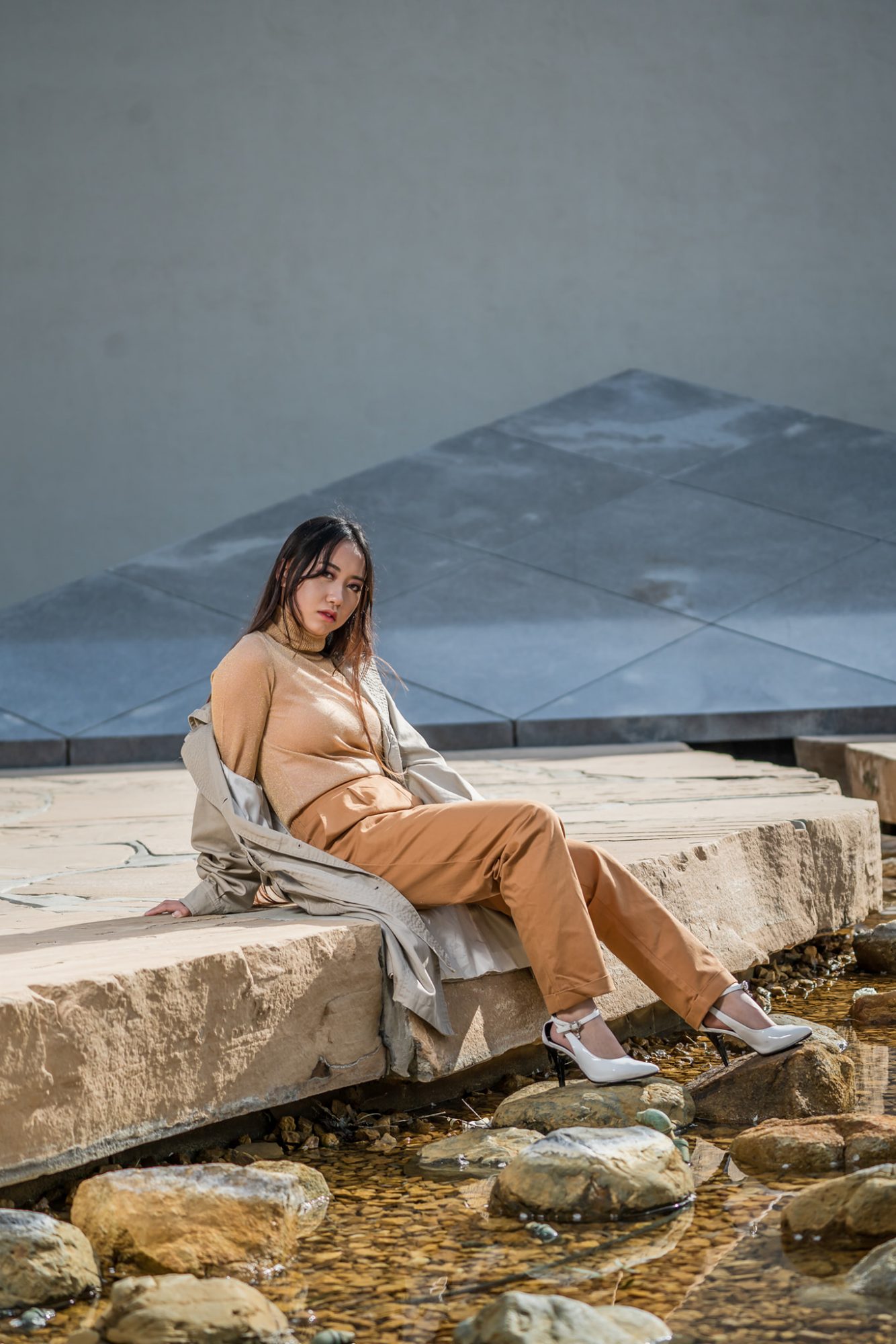 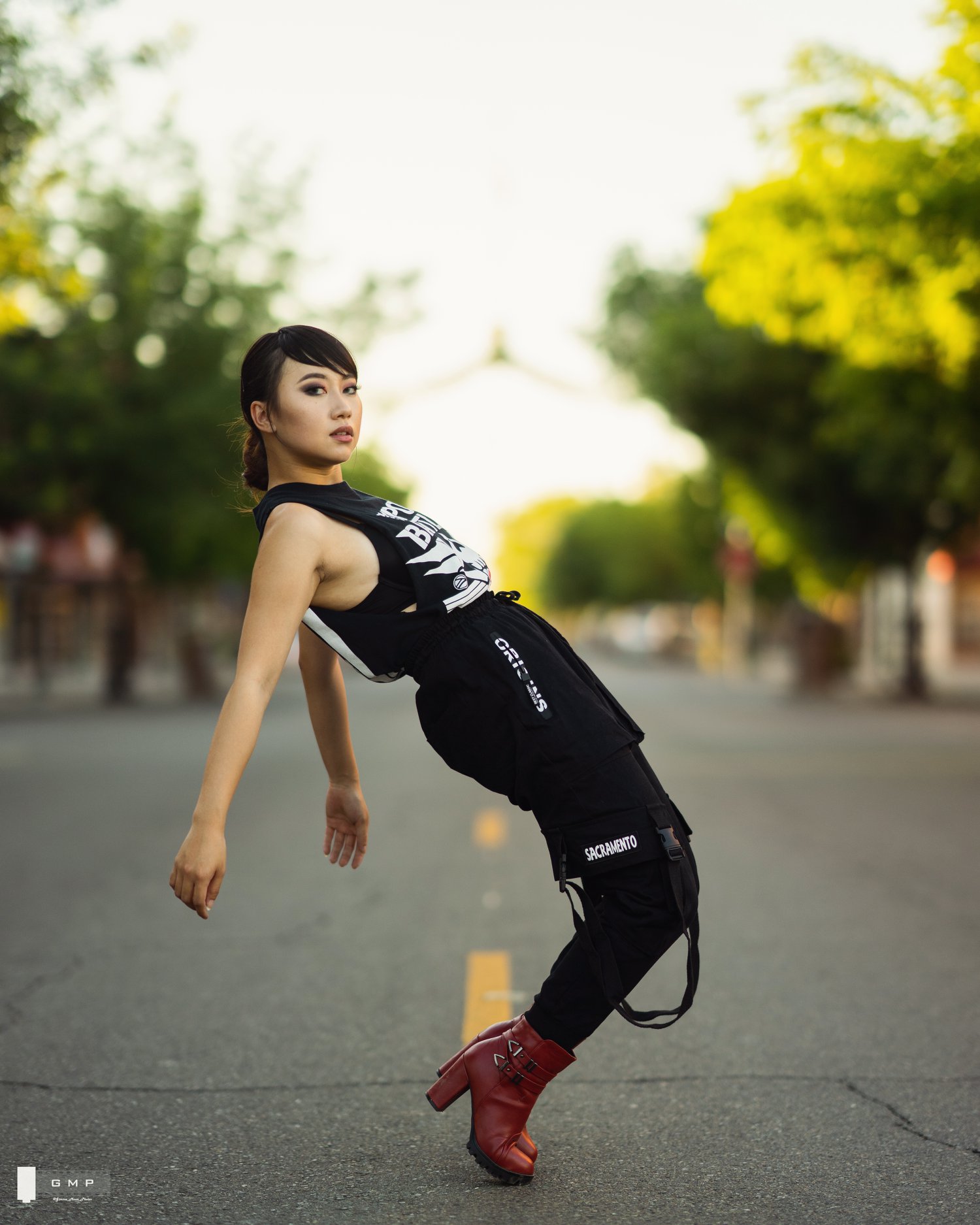 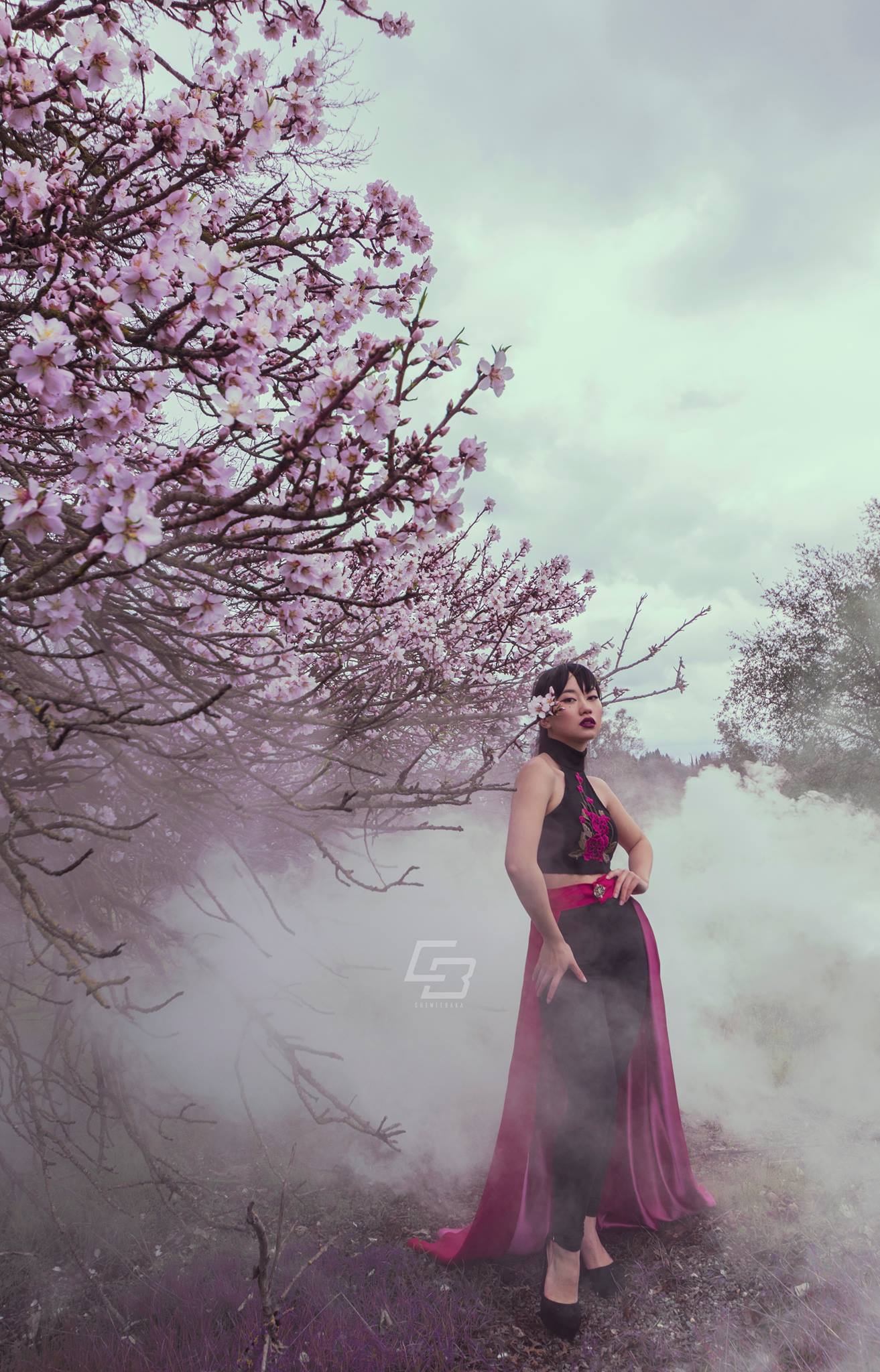 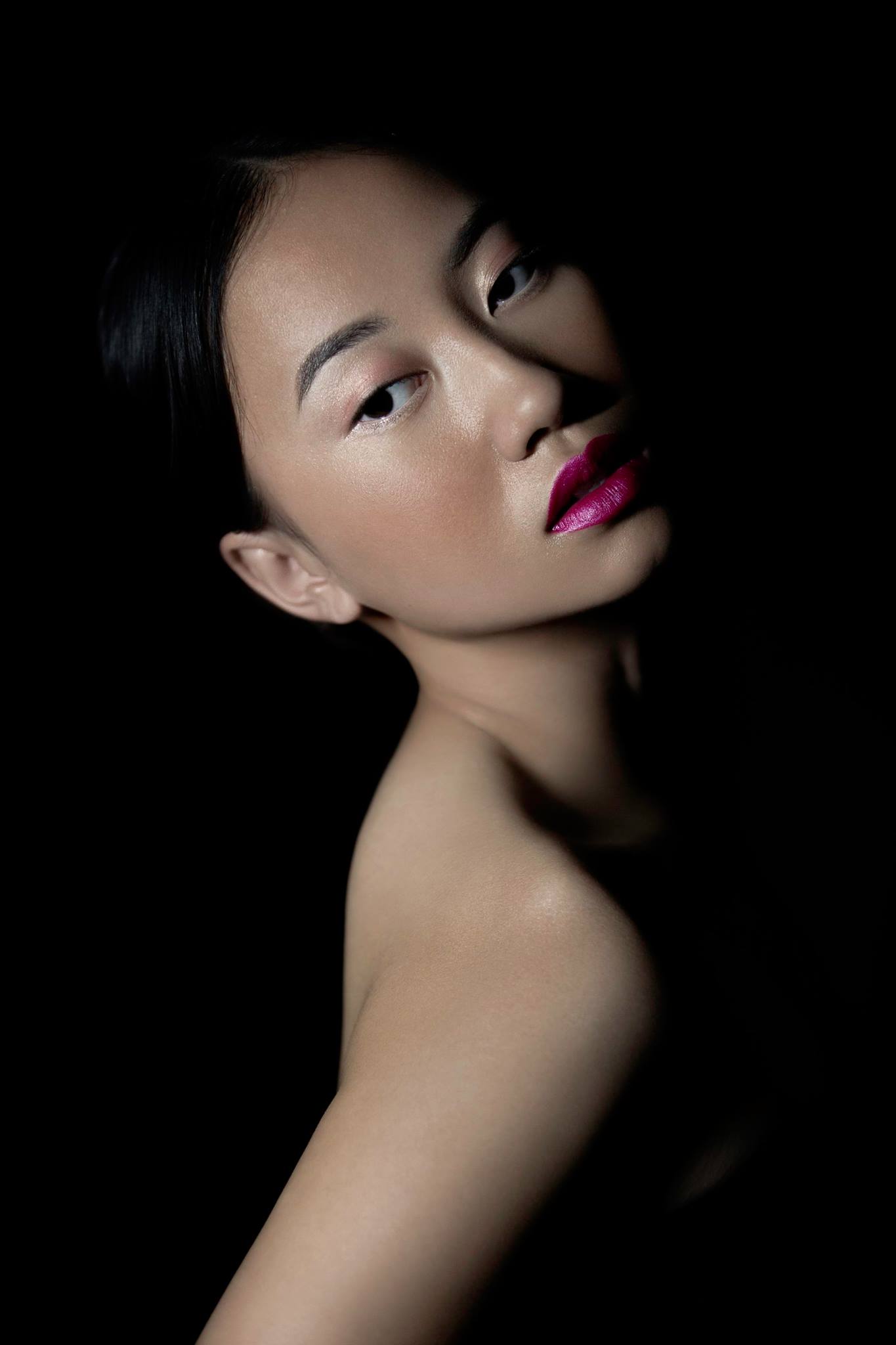 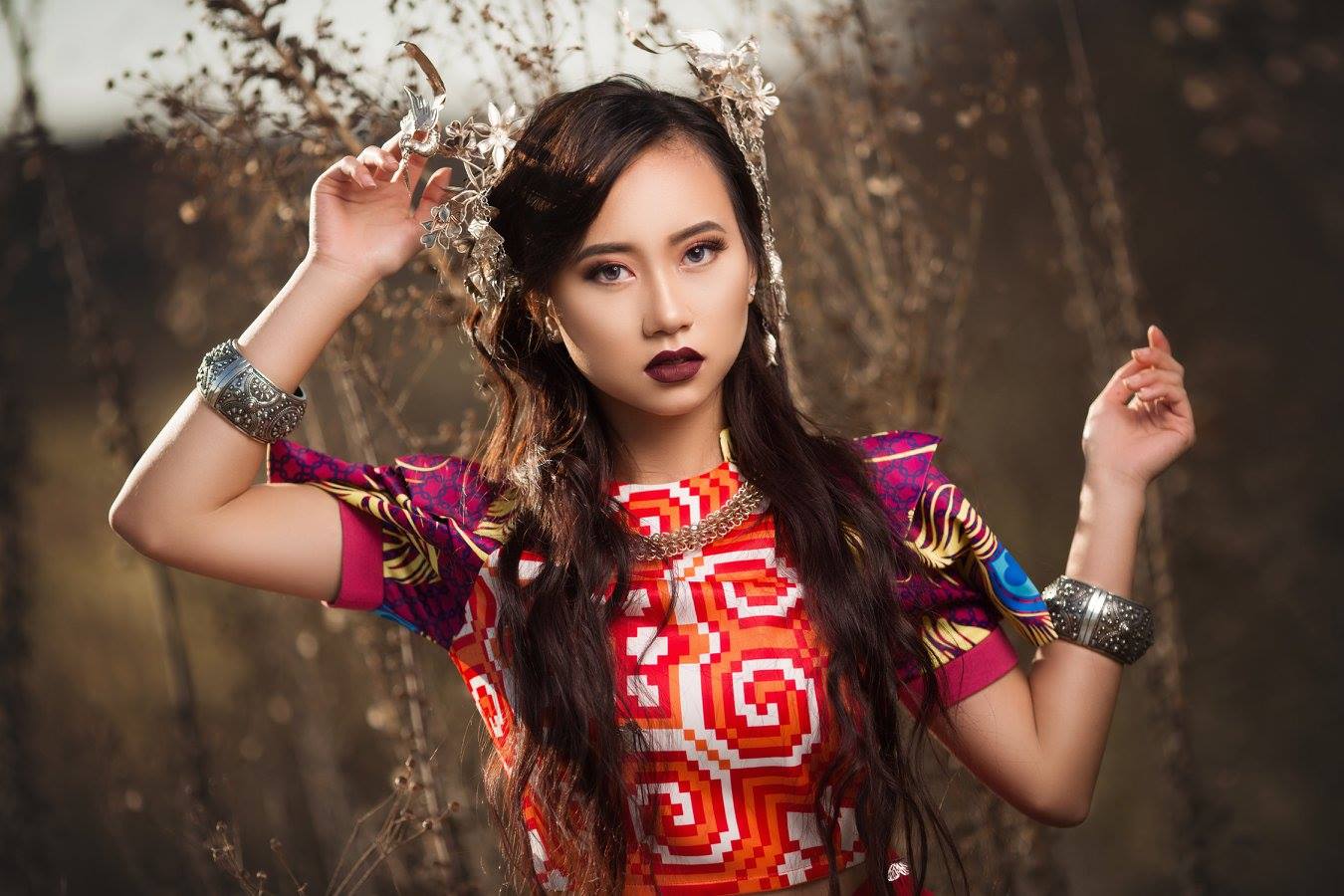 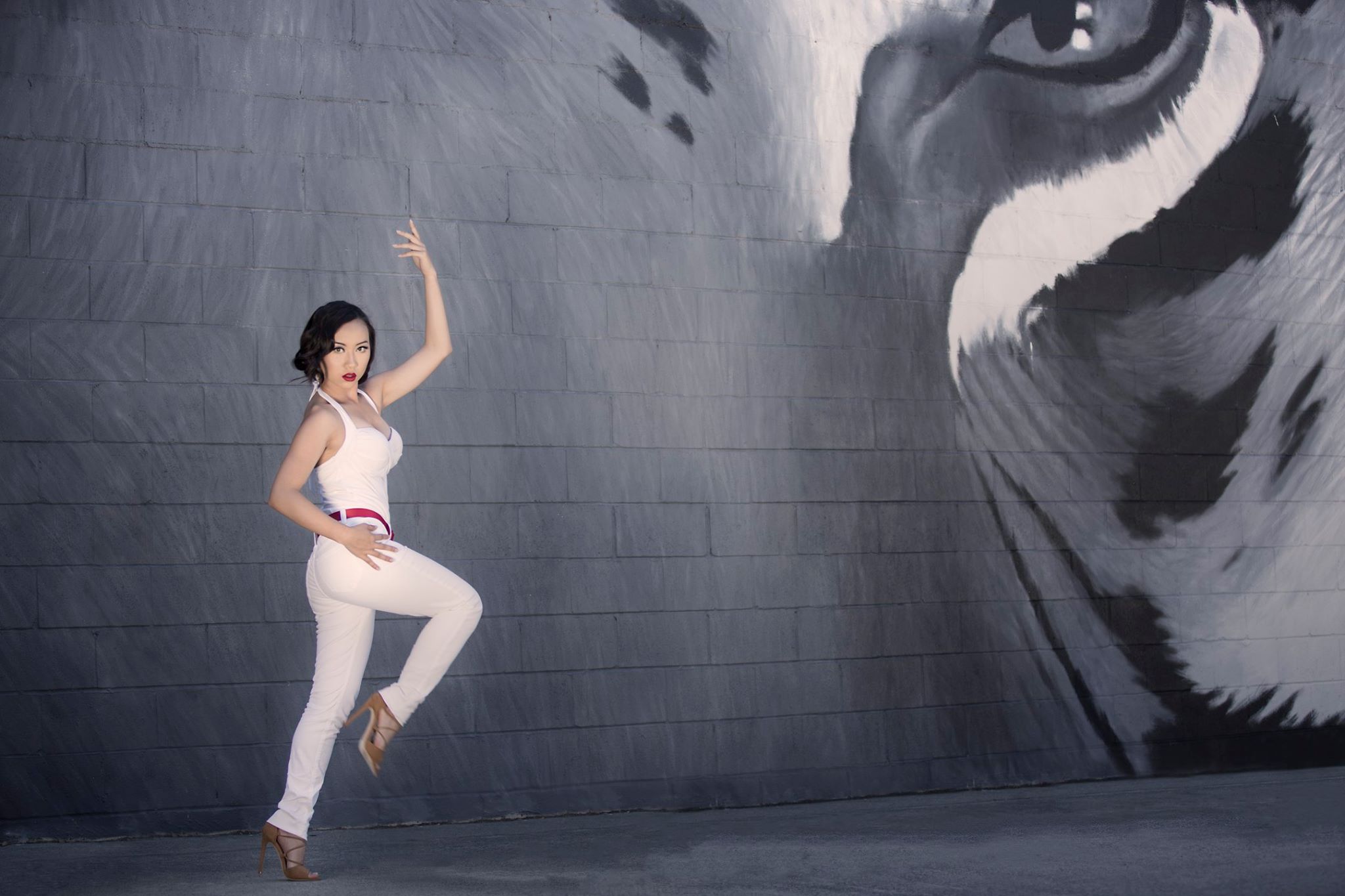