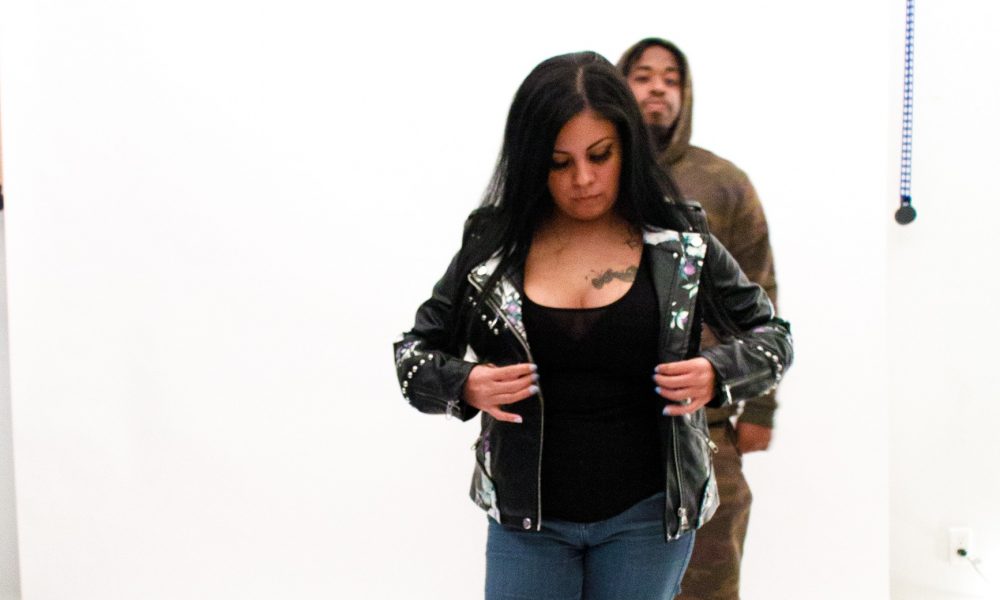 Today we’d like to introduce you to Sandy Pants.

Sandy, we appreciate you taking the time to share your story with us today. Where does your story begin?
I started at the age of 19 by promoting clubs in Hollywood with a very well-known promoter at the time by the name of Marvin. Eventually, after doing that for a couple of years, I was ready to get involved in different projects in the music scene. In 2018, I started to do music video features as a model in the underground hip hop community as well as in the chicano rap.

Soon after, I was brought in to do promoting for a show called “Fire Friendly Radio” in the Hollywood Dash studios. In the same week, I was called in to do my own show on Kaotic Radio with producer/ owner of the studio “B”. We teamed up and named the show “Sandys Insights”.

We recorded daily weekly shows teaching a younger audience the importance on communication between couples and what your needs are in order to have a healthier relationship. As time kept going the other show, I was helping promote change ownership and became “The Andsomemoreofit Show” on Dash Radio. But this time, I was offered to actually co-host for the show which would give me the opportunity to do interviews to local Hollywood artists. Unfortunately in this industry, you encounter people who you believe are out to help you and because they have names due to their history, you trust people you shouldn’t. At the endings of 2020, I came out publicly on a youtube video describing how someone who I looked up and trusted had drugged me raped me in his home studio and how they filmed my rape. The impact in coming forward publicly has been one of the hardest things I’ve ever gone through, From many supporters to many bullies online has been very challenging. But the hardest thing is having my abuser take me to court and try to make himself the victim has also been a very hard mental challenge. I have posted many things publicly to show my audience that understanding why many victims stay silent. As we are currently about to begin trial this summer of 2021, I want to encourage rape victims to have a voice and to use my platform to spread awareness. #Justiceforme is a hashtag I use on my Instagram to get justice not just for me but justice to other victims.

Can you talk to us a bit about the challenges and lessons you’ve learned along the way. Looking back would you say it’s been easy or smooth in retrospect?
As a female in this industry, it has not been easy at all. Having to prove yourself as a woman. Having men respect you is so hard when your kind of considered a sex symbol. I want to make sure I have a voice and show other women in this industry just because you look a certain way doesn’t mean you are that. Being sexy should not be little you!

What were you like growing up?
Growing up was sort of quiet my dad working my mom a stay home mom taking care of us, I had a normal childhood. 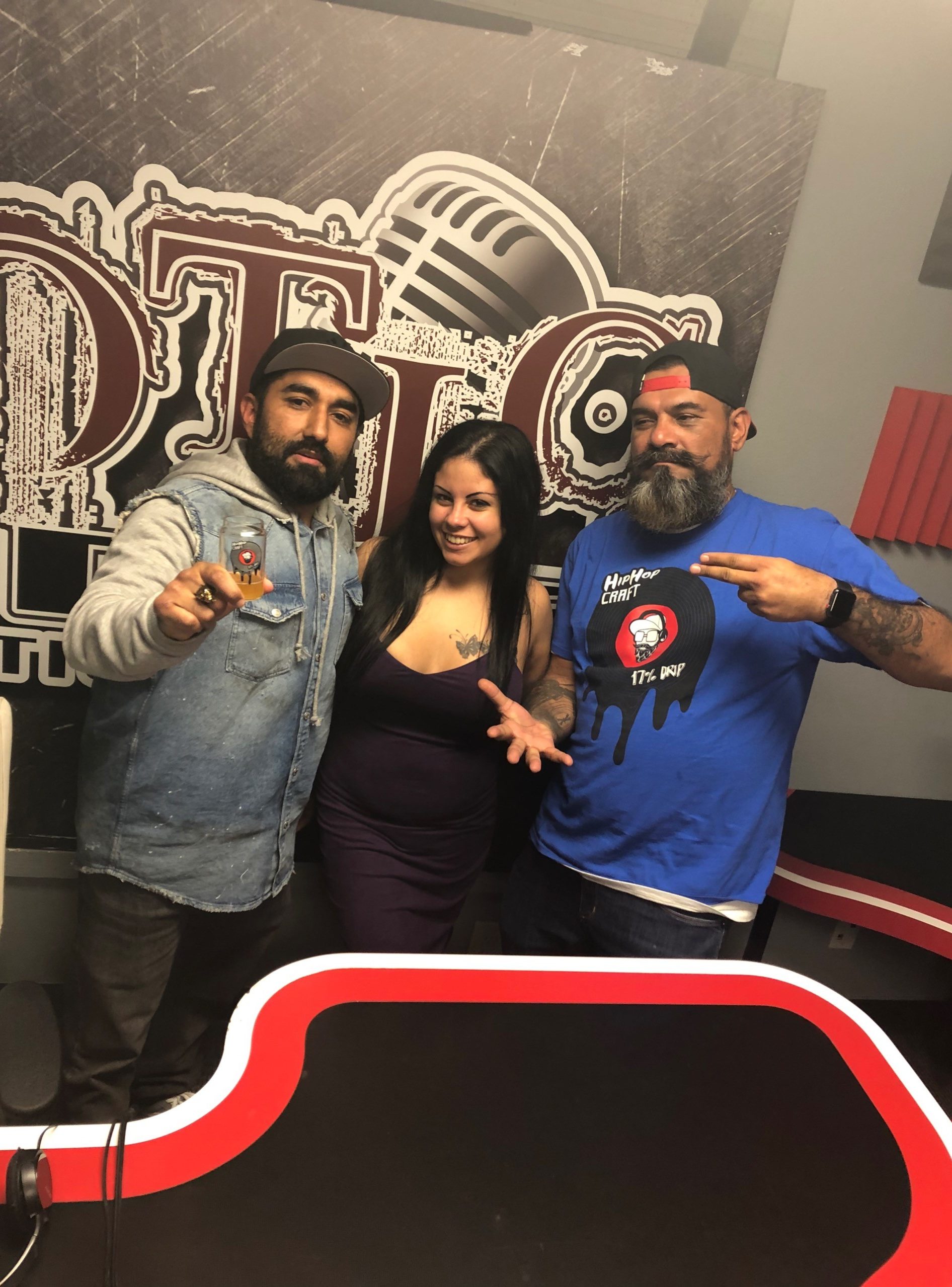 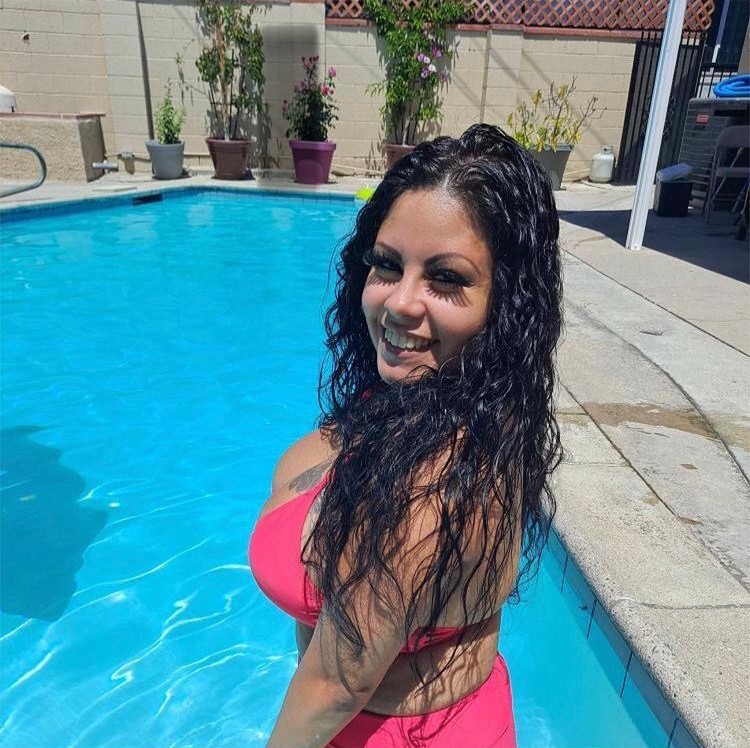 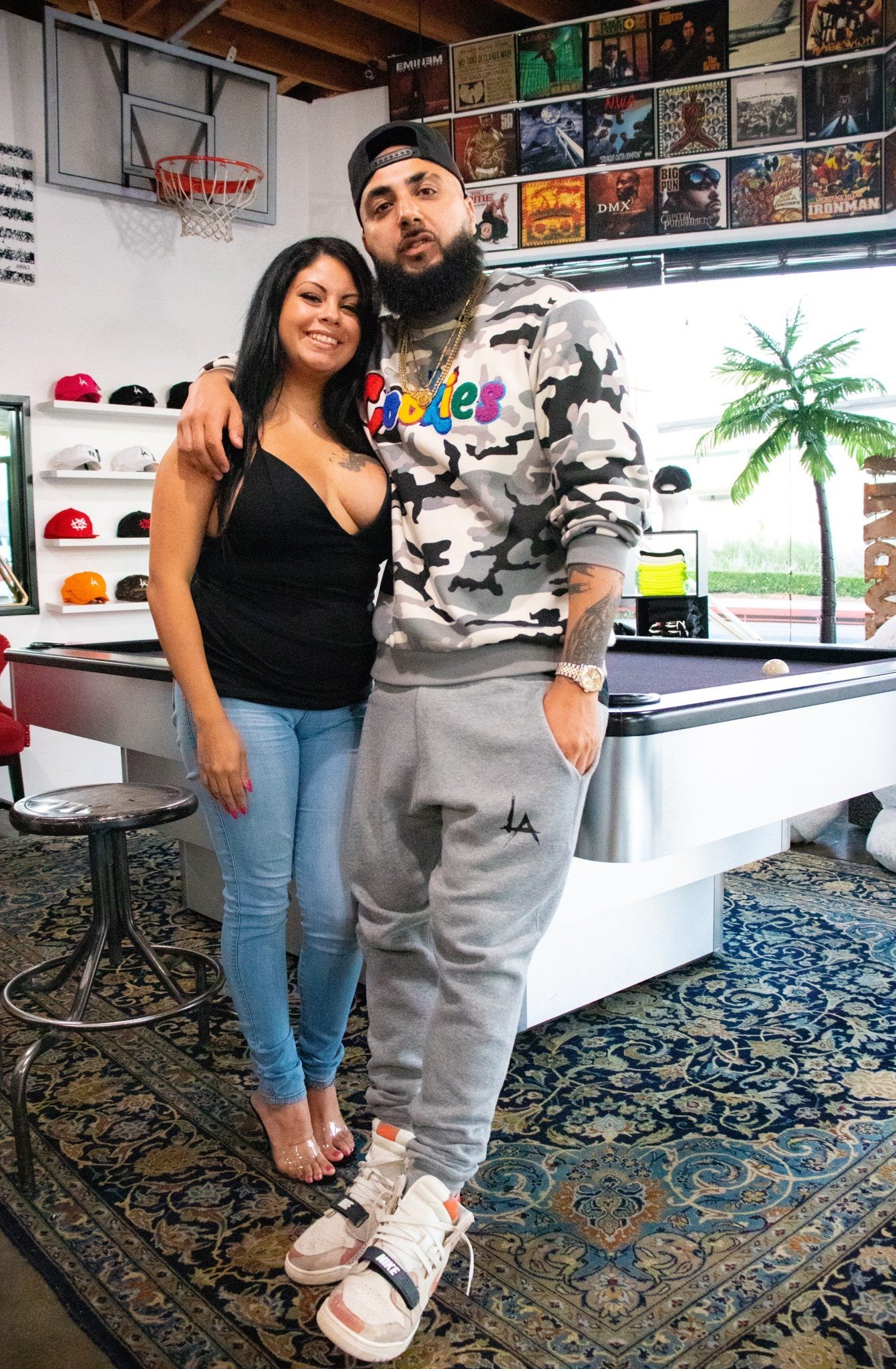 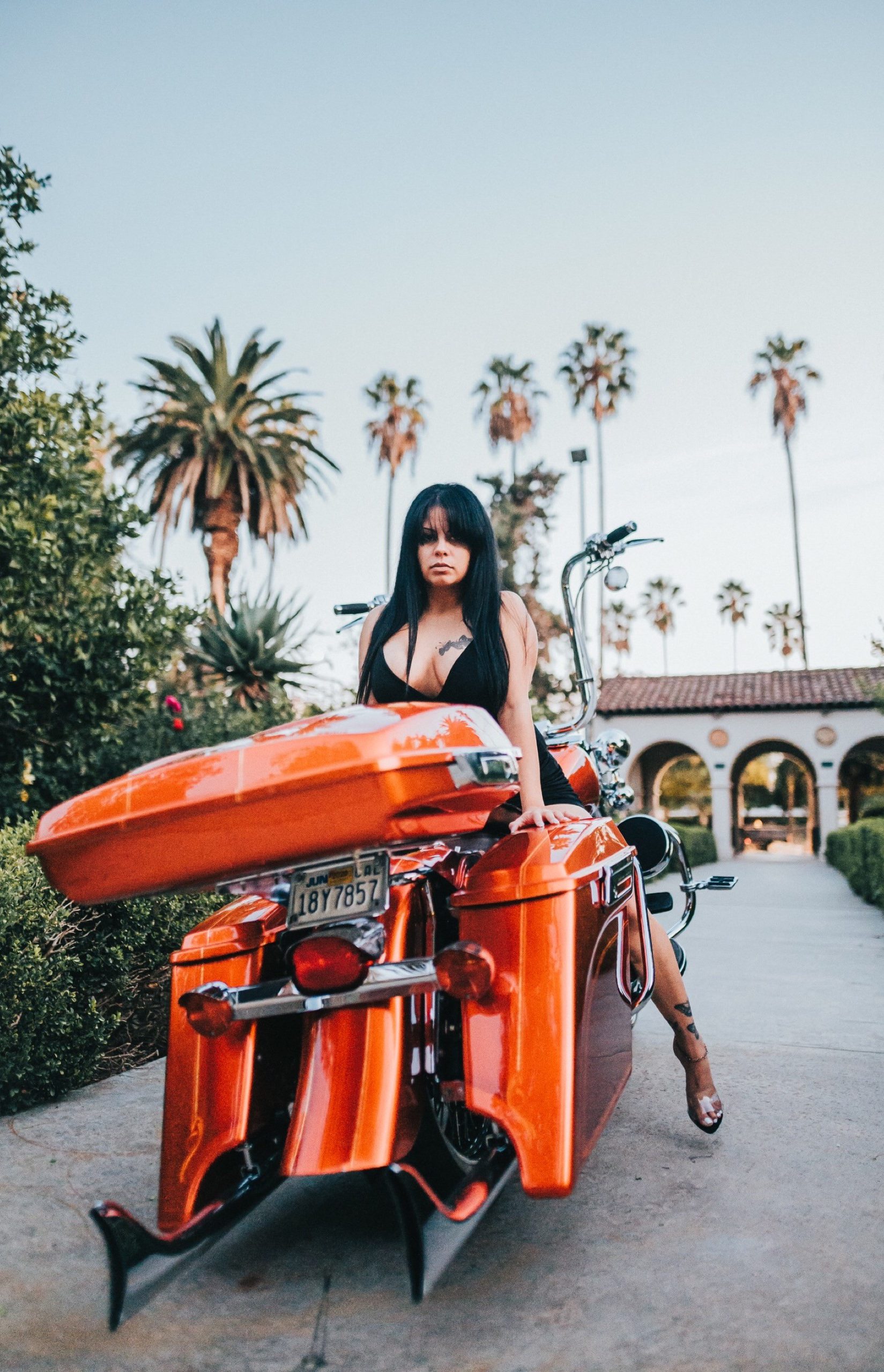