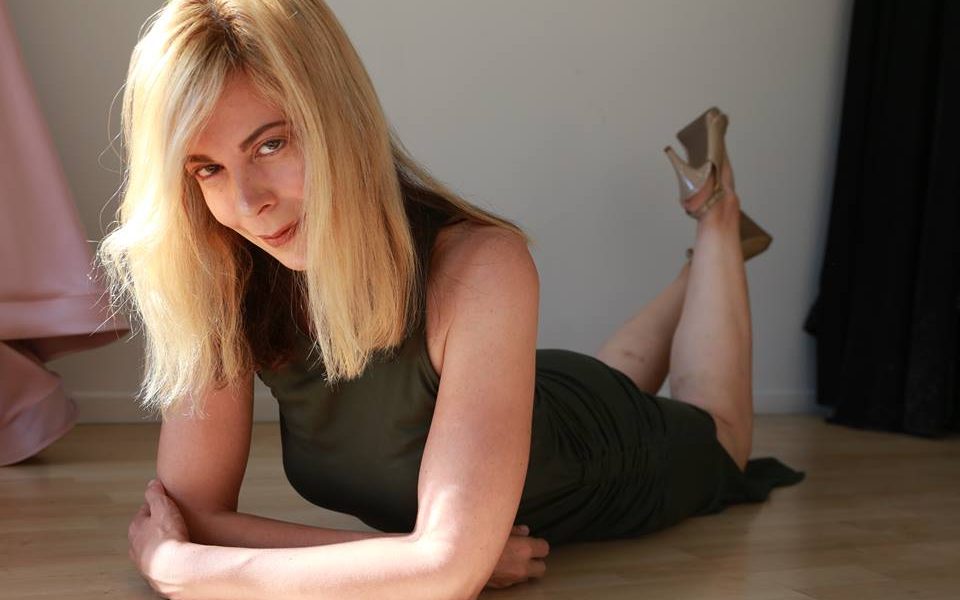 Today we’d like to introduce you to Sandra Rodriguez.

Sandra, let’s start with your story. We’d love to hear how you got started and how the journey has been so far.
My architect parents moved to Puerto Rico as newlyweds, and I was born there. I grew up in Philadelphia, then moved to Mexico City, and came to LA in late 2012. I also lived briefly in South Korea.

While in Mexico City, I worked as an editor for Reforma, one of the most influential newspapers in Latin America, for over a decade and a half, and built a very successful career (both financially and as to personal satisfaction) in journalism/media. This job afforded me many opportunities, such as traveling to fashion weeks worldwide or Hollywood press junkets, meeting all kinds of leaders and celebrities. and taking part in a fellowship program for international journalists sponsored by LG and Seoul National University.

However, in the mid-2000’s I became a mom (a choice mom; in other words, single), and found it heartbreaking to hardly ever be able to see my son due to the extremely long hours my job required. I was also a crime victim and experienced more than one personal tragedy while in Mexico City. All of these factors, as well as a fact that I had been happy as a child in the U.S, made me decide to move back to America, with my son. I chose LA because I already had a few friends and business contacts here, and because of its laid-back nature and proximity to beautiful beaches and hiking areas.

I was well aware that I would have to start a new career from scratch and give up financial security, prestige, and many services and material items I had been taking for granted. This would have been a bold idea for anyone, but especially for a mom. While deciding on my next move, I was luckily able to freelance. Friends in Mexico City, as well as new LA-based acquaintances, became clients, and interesting projects popped up. Most of these projects required a full command of English and Spanish in addition to writing skills, and I soon became known as in some circles as their go-to Bilingual Communications Expert.

The projects I worked on during that time included editing a newsletter for a major credit card company, writing press releases for a PR company specializing in luxury travel, and translating tens of fiction and non-fiction books from English to Spanish. Among the extremely varied selection of books I translated were inspirational ones by authors such as Louise Hay and Nick Vujicic, as well as a business book by Dov Seidman with a foreword by President Bill Clinton.

Translating came naturally to me, and I later navigated toward interpreting for the medical industry. I decided to obtain CCHI certification, the nation’s highest certification available to healthcare interpreters. One thing led to another and soon I also obtained certification in the State of California as a court interpreter. In this capacity, two years ago I was hired as a full-time interpreter for the Superior Court of California, County of Los Angeles, and I find it fascinating. It almost feels like a position that was tailor-made according to my strengths and interests.

This is, as I mentioned, a full-time job, but I have the perception of enjoying a lot of free time, considering I used to work far longer hours as a newspaper editor. I use my time off from my job to work as a Notary Public, chiefly in the Valley, where I live, or in DTLA. I am certified in the State of California and offer basic notary services. I also still craft press releases and frequently write for Reforma, my previous employer, and for other magazines and websites, both in the U.S. and Mexico.

Additionally, I have become affiliated with a multimedia company known as Heart of Hollywood. I met the CEO, Giovanna Salas, through a friend, and she has kindly allowed me to host a video interview series featuring interesting people in the entertainment industry and related fields. HOH holds frequent industry events, and for two years in a row, I have been tapped to moderate panels of speakers at these functions. Lastly, HOH just launched a print and digital magazine. I appeared on the cover and was asked to write the cover story. My topic of choice was the importance of constantly expanding one’s skill set and adapting to changing circumstances–something I know a thing or two about.

Overall, has it been relatively smooth? If not, what were some of the struggles along the way?
Upon arriving here, I was offered many “jobs” that sounded glamorous and interesting but paid only in exposure. That’s fine occasionally, but not what I was looking for, considering I had a young son to support on my own.

Also, childcare in LA is terribly expensive, so every initial job interview meant going over budget.

Alright – so let’s talk business. Tell us about Sandra Rodriguez, Bilingual Communications Expert – what should we know?
I am a Bilingual Communications Expert, known for being both reliable and tireless. I also have at least a basic understanding of a very wide array of topics and fields, and can easily adapt to my clients’ needs. I am certified to practice court interpreting in California, and my full-time job is interpreting for the LA Courts.

Additionally, in my “spare” time, I:

-Write (mostly about entertainment, business, politics, and life issues) for a newspaper, as well as several magazines and websites in Mexico and the US.

-Offer basic notary services within the State of California.

-Carry out interesting and unexpected activities. For instance, earlier this year I modeled in a runway show for a line called Sindashi, featuring contemporary evening gowns and coats made from traditional Mexican materials embroidered by indigenous communities that were compensated fairly. And I’m currently helping promote Qropen (https://www.facebook.com/queretaroopen/) a tennis tournament to be held in Queretaro, Mexico, this September, a very relevant sports event originally envisioned by my brother.

-Raise a child, work out most days, and enjoy beaches, museums, restaurants, and everything else LA has to offer.

Any shoutouts? Who else deserves credit in this story – who has played a meaningful role?
Giovanna Salas, Heart of Hollywood CEO, has been kind enough to feature me prominently in her company’s videos, events, and promotional materials. David Garcia Escamilla, Literary Director for Penguin Random House Mexico, was a close friend and coworker at Reforma and led me to translate books.

Alain Romero, an economist with a penchant for brainstorming, suggested I explore interpreting in the first place. Another friend, Stephanie Gonzalez, specifically recommended looking into court interpreting.

All PR companies and media outlets I have written for deserve a shoutout. These include Reforma, The Product Placement Company (which, in turn, has clients ranging from the Tourism Authority of Thailand to Silversea Cruises), Mexican PR company Entourage, Push Play (https://pushplay.mx/), Musica Roots (https://www.musicaroots.com/), Uptown la Revista (https://www.uptownlarevista.com/), and, initially, Alegria Magazine (http://alegriamagazine.com/) . I was also very excited and proud to help out with a case study and position paper for Trendline Economics (https://trendlineeconomics.com/posts/) once.

And let’s not forget all my family members, who have always been extremely loving and supportive of what I do, even when they are busy with very demanding jobs themselves. 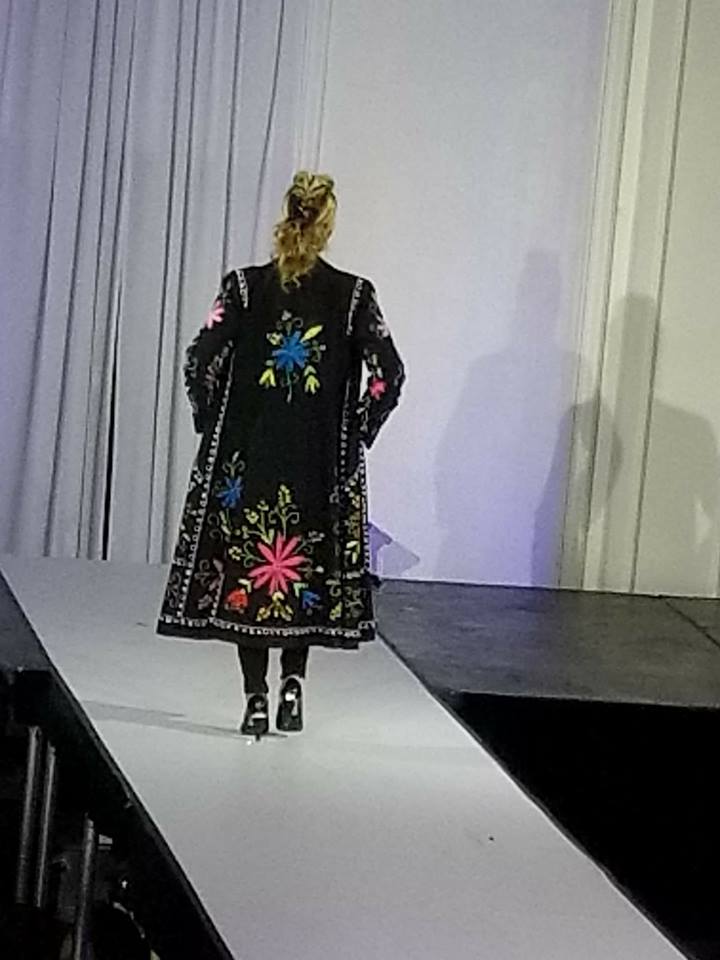 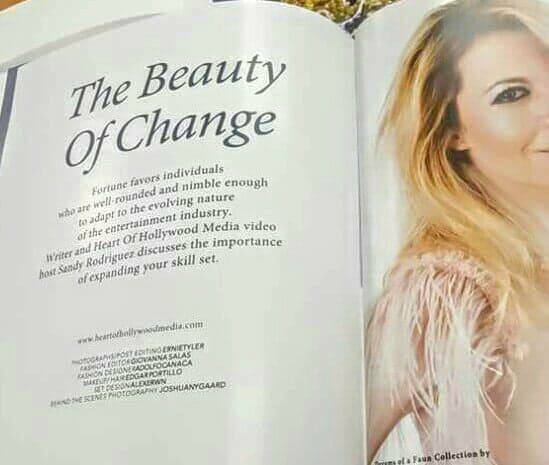 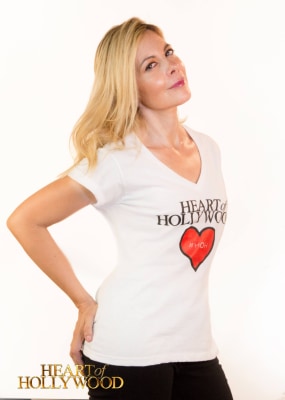 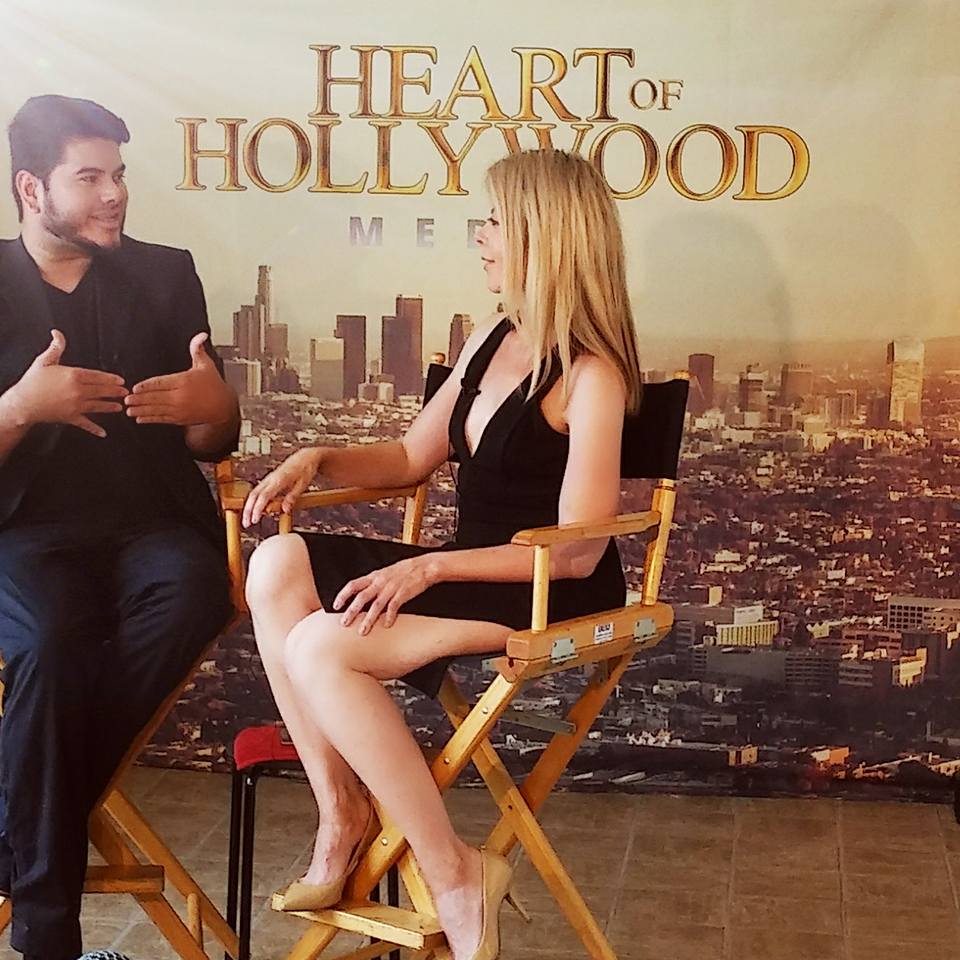 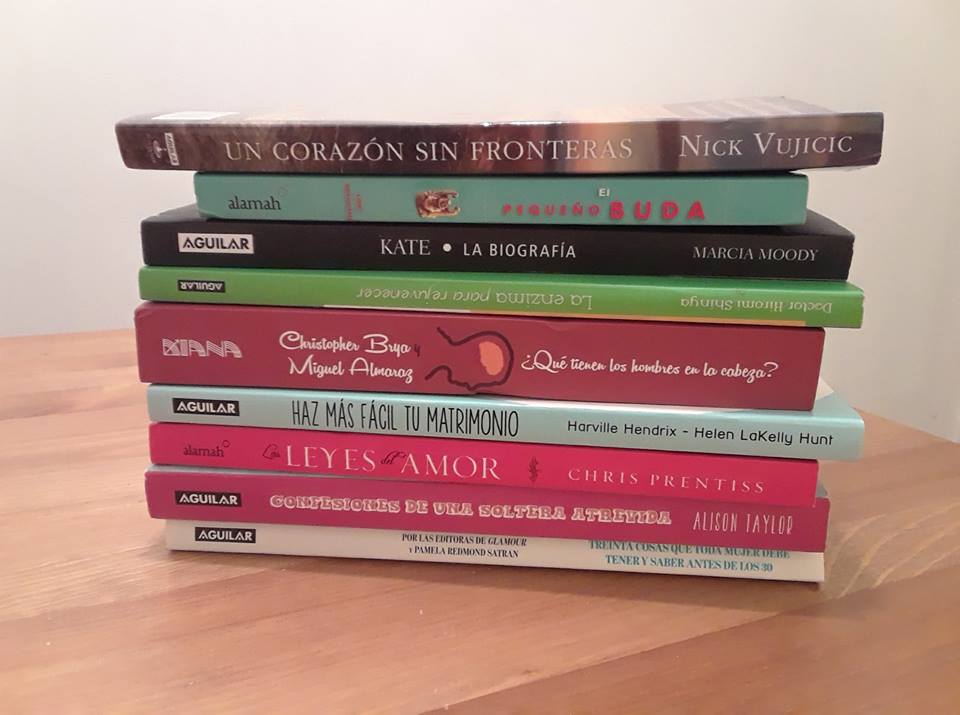 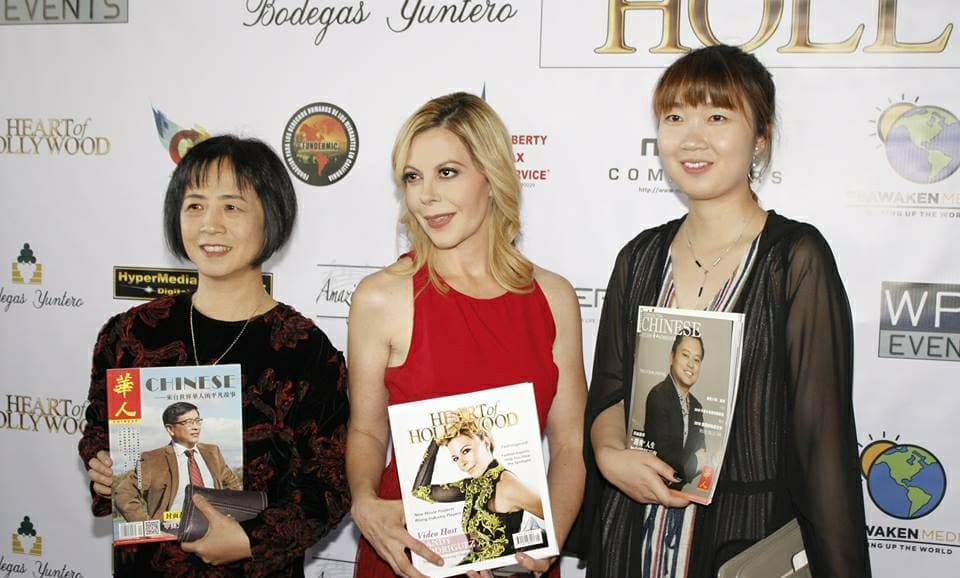 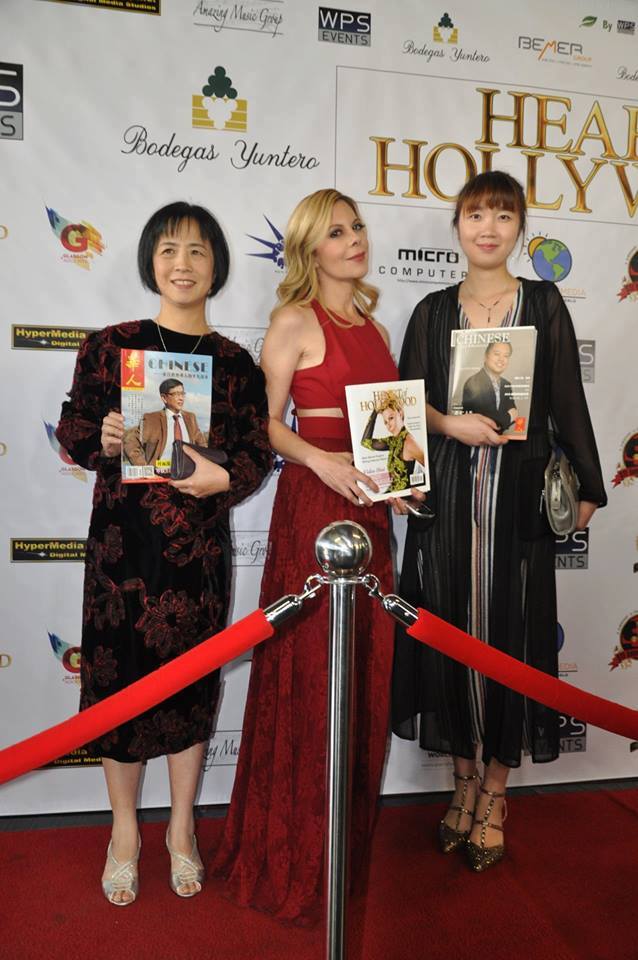 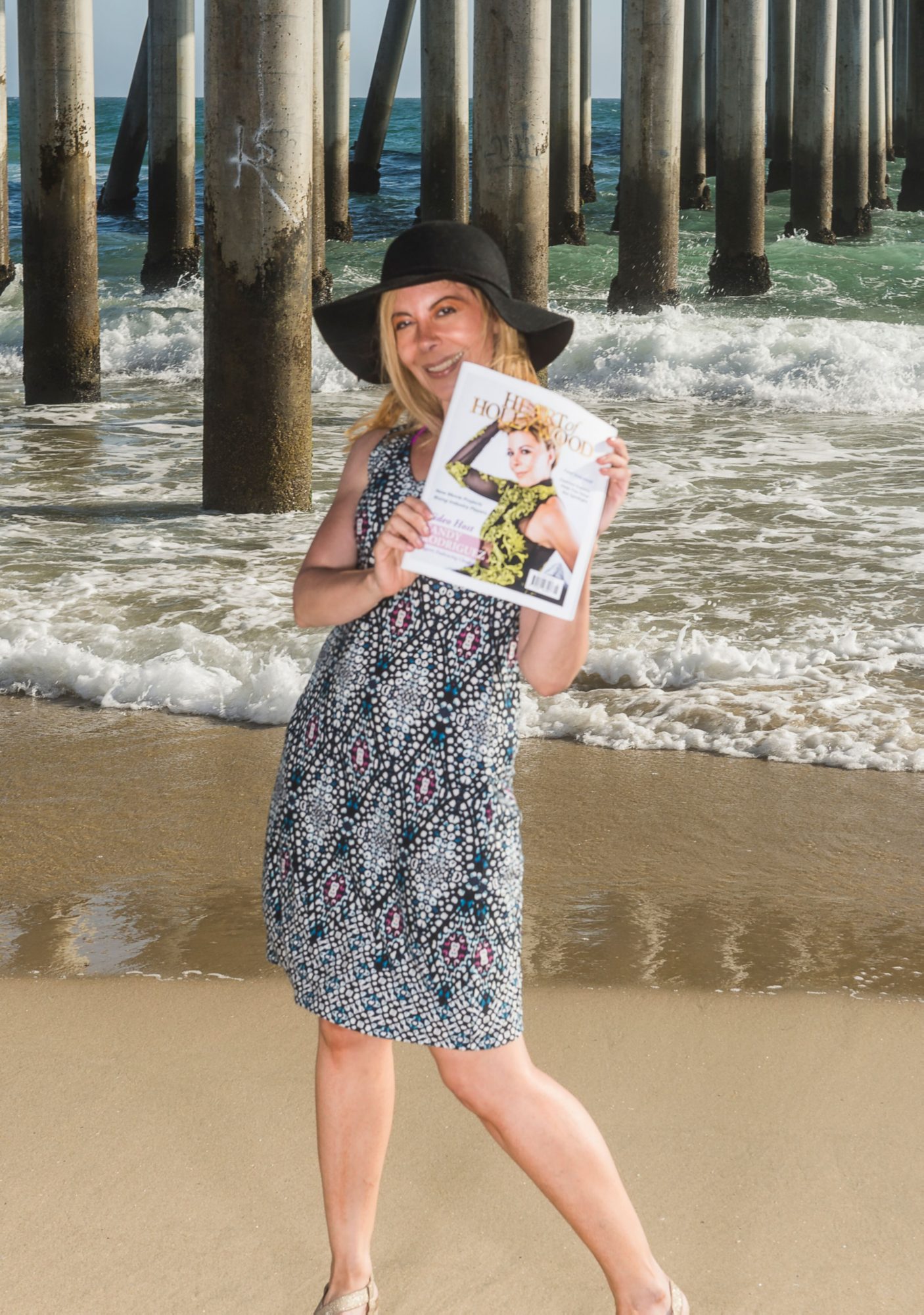 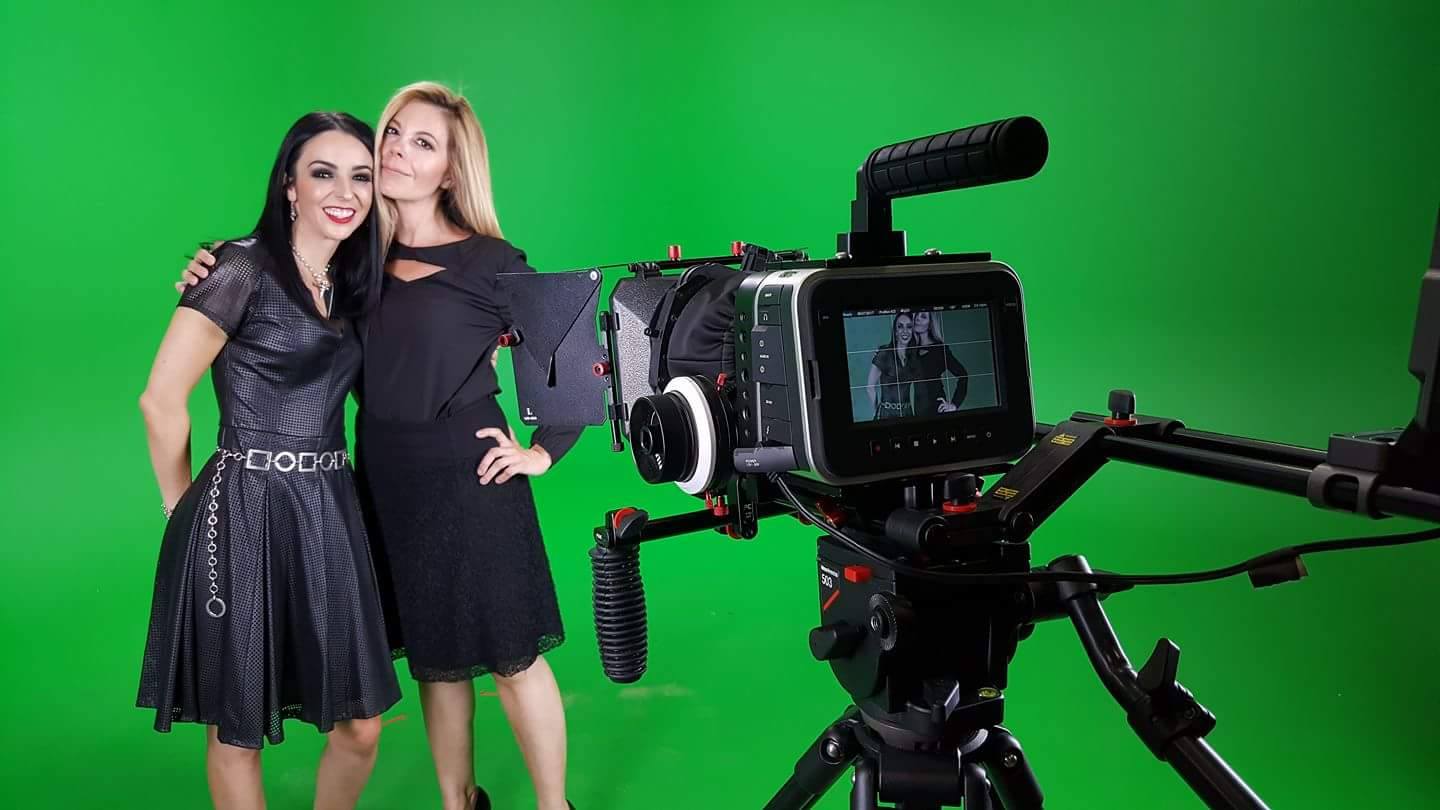 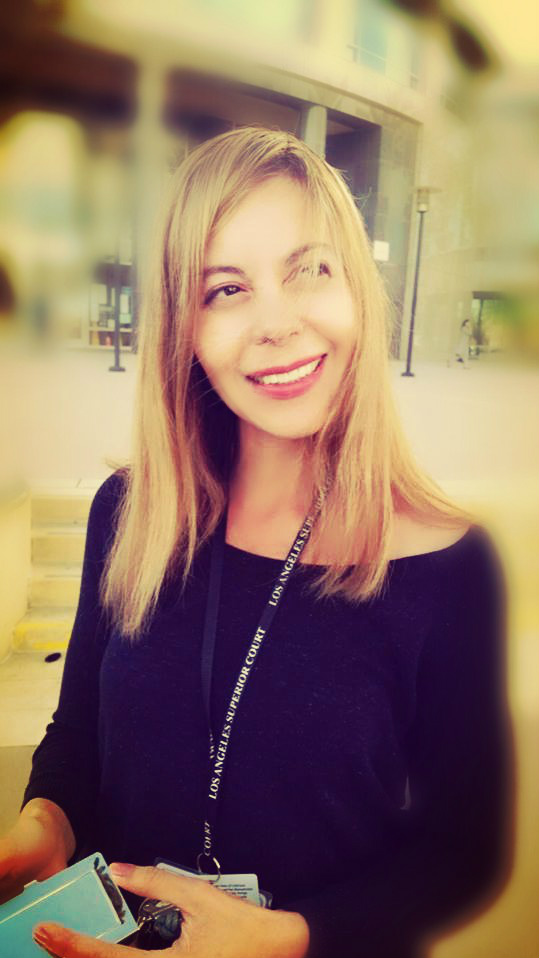