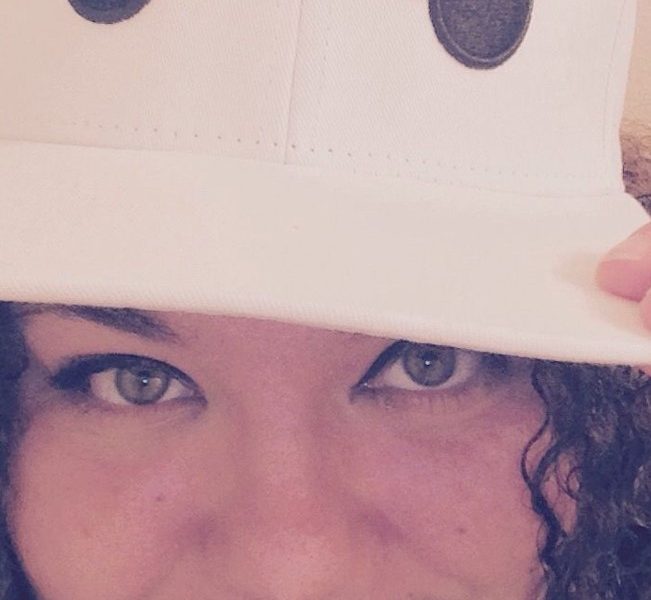 Today we’d like to introduce you to Karina Solares.

Karina, please share your story with us. How did you get to where you are today?
I started drawing when I was in fourth grade. Though most of it would not be seen hanging in an art gallery, I was proud of it. Those small pictures of women made out of random circles and squares eventually helped to shift my style for the better. Afterwards, I learned that most women’s legs and arms aren’t as two-dimensional and stick-like as I drew them originally, so I changed how I drew them. It took a long time but I think I have a better understanding of anatomy now than I did back then. During my first year of middle school, I was able to afford my first digital growing tablet which was a Bamboo Splash tablet that I still use to this day. Traditionally and digitally, I believe my art has grown exponentially! And I now some of you might slap me for saying this but it is true: If you want to get better at drawing, keep practicing!!! Most artists that you see have been perfecting their craft for years! ( including Bob Ross who I think may be a wizard…) And it’s not impossible for you to do the same!! JUST KEEP PRACTICING!! I BELIEVE IN YOU!!

Has it been a smooth road?
Nothing in life is easy. It’s the same with art. When I was younger, no one thought that I could make a career just from being an artist. That’s also the reason I continued to pursue music since I was about five. But as I grew up, I think my family was more supportive, where my art teacher was not. My best friend and I had the same art teacher in separate years, and we both agree that we don’t know how they got engaged to someone else and had a child. But nonetheless, I learned a lot from some very supportive people and even those who were not so supportive of my creativity. My sketchbook was thrown a few times and taken from me more often than not, but I never stopped drawing! And that allowed me to become confident in my skills as an artist. So take that, nonspecific frustrated person!

So, what should we be on the lookout for, what’s next in store for you?
Later on in my career, I hope to get hired as a concept artist for a film or some other type of media, so I can showcase my art to a company of sorts. My brother and I were always fascinated with film and game production and how fictional characters or settings are created by these amazing artists, so I hope that one day I can inspire people the same way they inspire me to continue my art.

Let’s go backward a bit – can you tell us about the most trying time in your career?
The hardest time in my career might have been when I broke my arm in the third grade. I thought at first that when I had brought my cast into the classroom for the first time, there would be people who ridiculed me or made fun of me, but most of my friends were very supportive and were just looking after me; wanting me to get better. However, it was extremely difficult to draw or paint with a broken arm, so while my arm was in a cast, I tried my best to continue instead to write stories for my friends to take up my spare time.

What about “Wow-moments” – any moments that stick out? Any moments when you felt like you had made it?
The first “Wow-Moment” in my life would probably be the day I got my first digital art tablet for my laptop. I remember that I had just saved up enough money to buy one for myself (with some help from my Dad, of course,) and I remember being so overly excited that I tripped and almost broke my nose! Of course, with everything new, there’s a learning curve. It took me a while to learn the way to use the pen sensitivity and stability correctly as to not make my art look like something drawn in Ms. Paint. I got used to the tablet and n the end, I eventually created pieces that I thought were even better than anything I had ever produced!

Image Credit:
“Wadanohara and the Great Blue Sea (大海原と大海原)” was created by Mogeko/Deep-Sea Prisoner
“Fire Emblem Awakening” is a copyright of Intelligent Systems and Nintendo
“Gravity Falls” is a copyright of Disney and Alex Hirsch
“MADNESS; Through the Mirror” is by me