Meet Samuel Mcknight of Clouds Up Ent. in Sherman Oaks 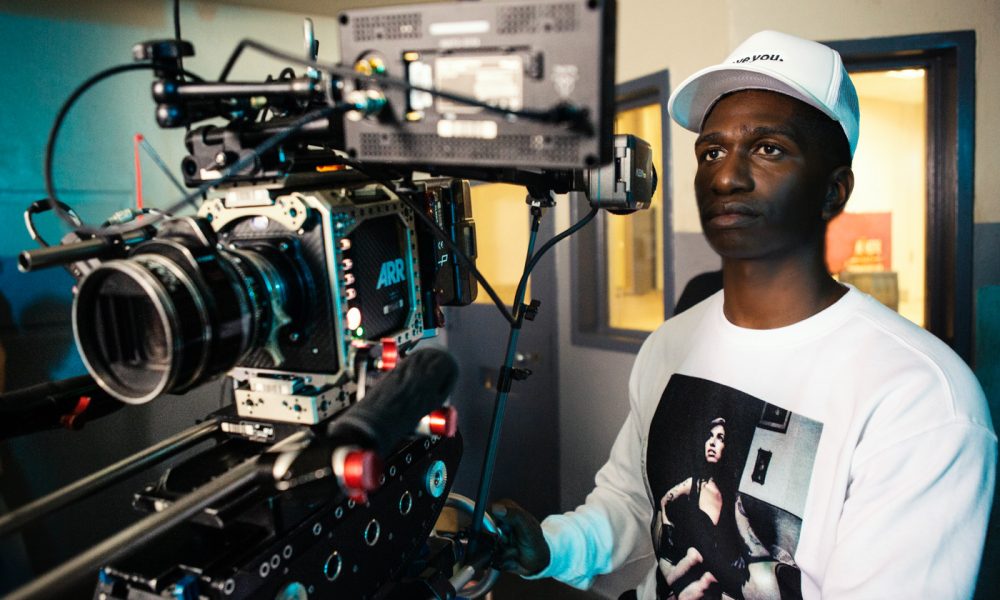 Today we’d like to introduce you to Samuel Mcknight.

So, before we jump into specific questions, why don’t you give us some details about you and your story.
Born in Kaiserslautern, Germany I grew up as a military brat in Lawton, Oklahoma. At an early age like nine, I started recording music videos on our VCR and developed a strong passion for the world of music videos.

Every Summer, I would travel to Mississippi with my dad listening to music while visualizing moving images. It was on these road trips where my passion continued to develop towards an ability to tell musically driven stories in a unique fashion. In 2011 while I was serving in the U.S. Army, I bought a DSLR and iMac computer and started shooting artist music videos and photography in my home town.

When my military career ended in 2013, I moved to Los Angeles and attended the New York Film Academy. At the same time, while I was attending school, I mentored with music video directors such as Taj Stansberry and interned at Robot Films with the film pioneer Chris Robinson. After learning more about the industry and gaining experience, I have now gone on to direct multiple music videos and I started a production company.

Has it been a smooth road?
Everybody has a rough road at the beginning. It’s just like driving a car for the first time you don’t know the shift gear or turning signals. But if you really want to know how to drive you to have to learn and also be taught.

Some of the struggles I have had to deal with are writing over 100 treatments and still not being selected to direct. It has really pushed me towards learning how to not get discouraged so easily. You just have to keep going.

Also, learning how to communicate has been big for me. Coming out of the military, I had change my mindset in how I talked to people. In the military, it is very demanding and direct. I have learned to have a better understanding of people.

So, as you know, we’re impressed with Clouds Up Ent. – tell our readers more, for example what you’re most proud of as a company and what sets you apart from others.
Clouds Up is a production company that specializes in music videos, commercials, film, and photography.

I originally came up with Clouds Up back in 2011 when I was still in the military. We are known for being very creative and trying to think outside of the box when it comes to photography images and motion pictures.

I’m proud that the company symbolizes for people to live out their dreams. Also, we own our own company for the 1st time. Coming from a small town and pursuing a career in entertainment is unheard of in my family and where I am from.

What’s going to set me apart from others is I love to tell visual stories from the cinematic perspective. I really love stories that appeal to the emotions of the audience.

Let’s touch on your thoughts about our city – what do you like the most and least?
You can find beauty any everywhere in Los Angeles that’s what I like about it, it doesn’t matter if it’s if an alleyway there’s some type of beauty in it you just have to discover it for yourself.

One of my biggest things I don’t like about Los Angeles is the traffic, I’ll be waiting for two hours just to go to the grocery store. Lol. 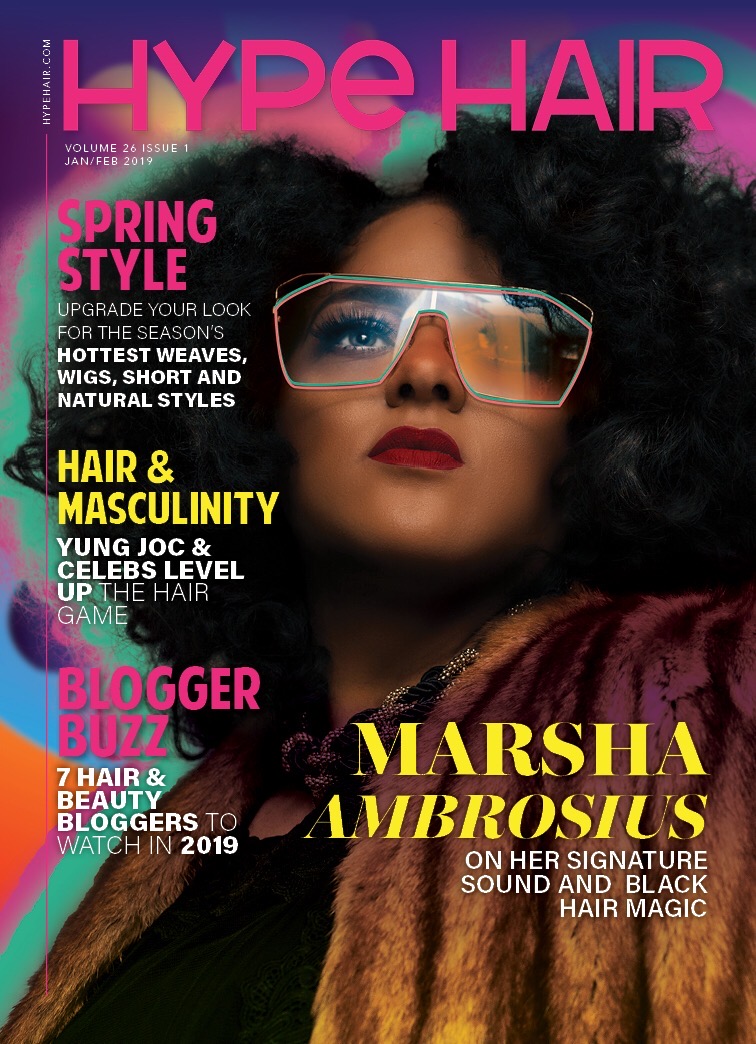 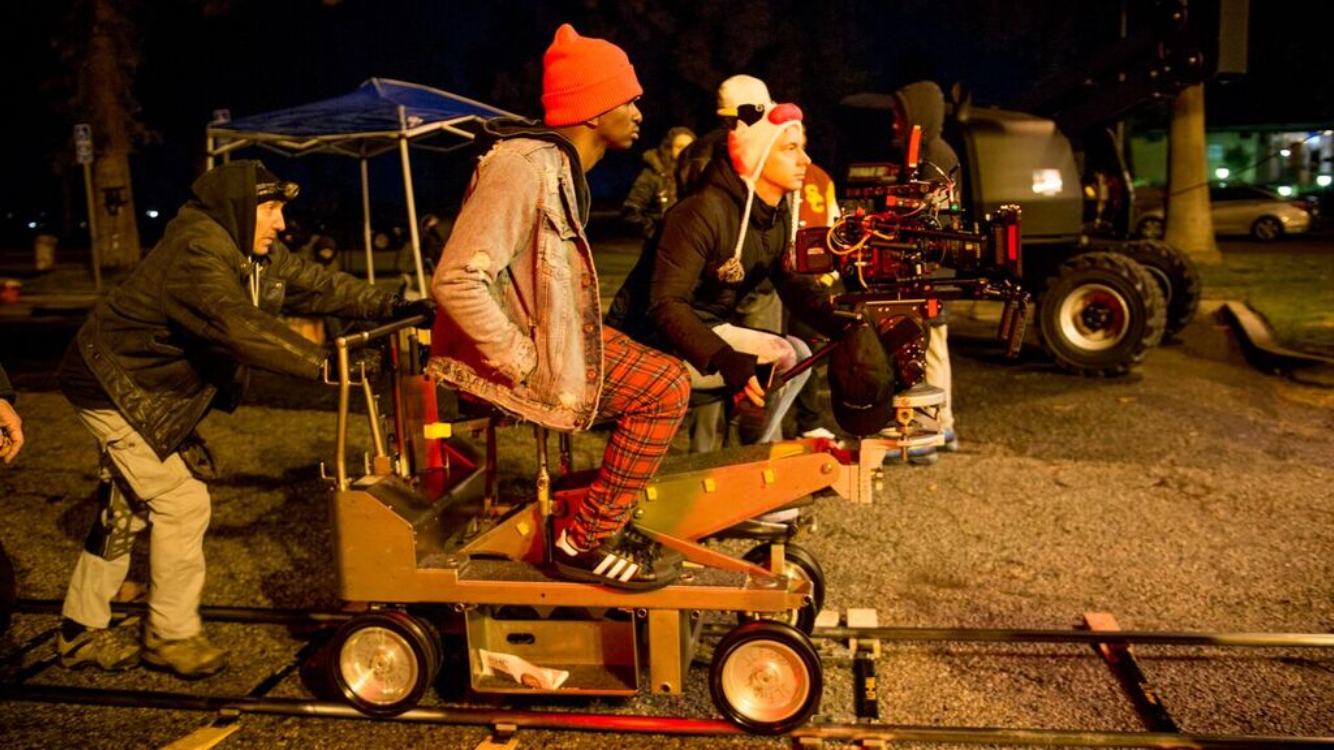 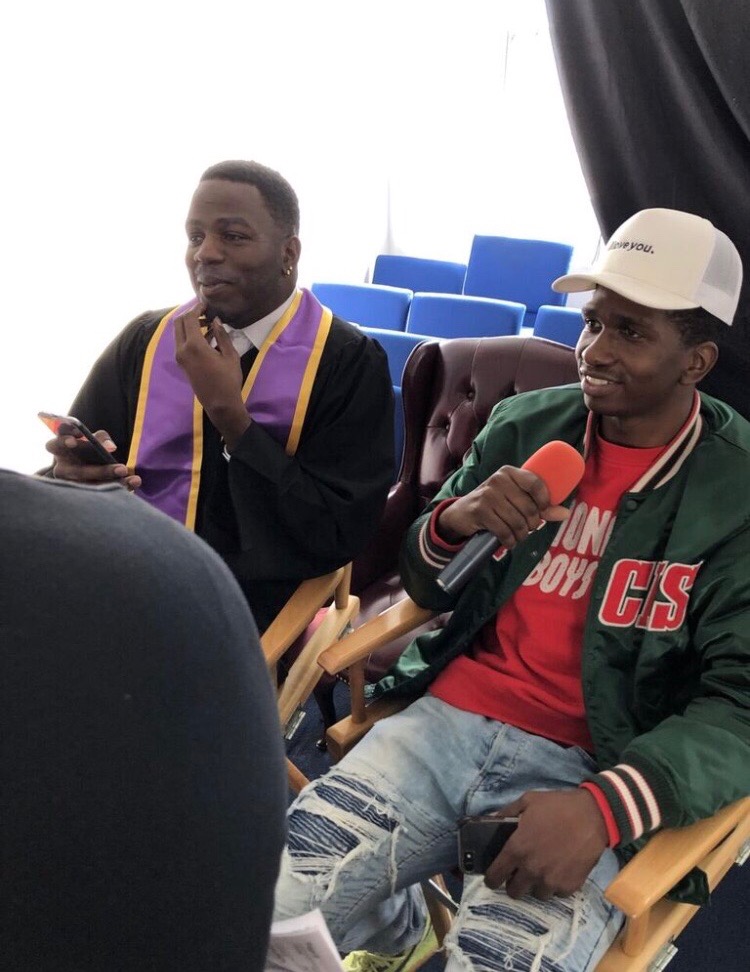 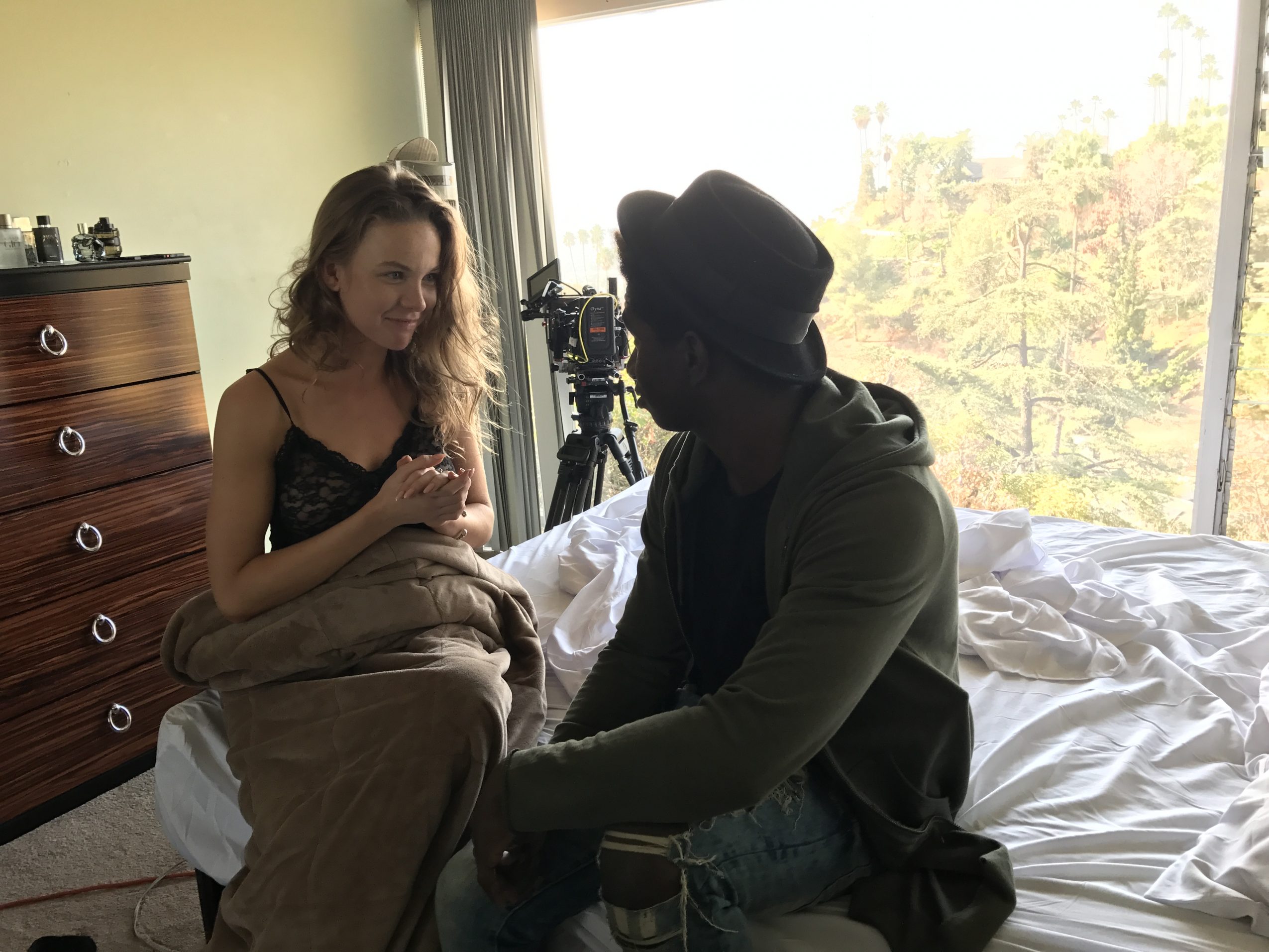 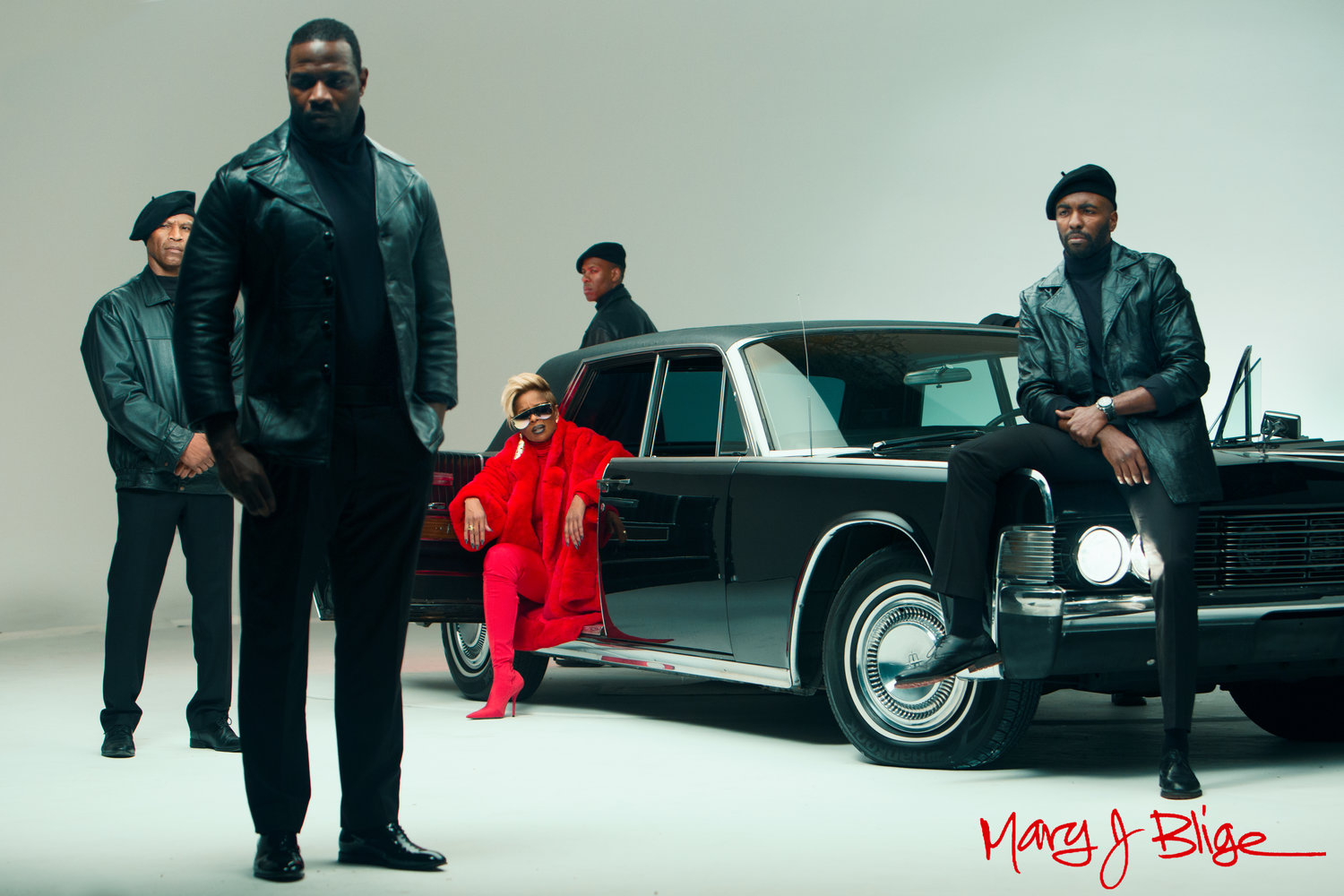 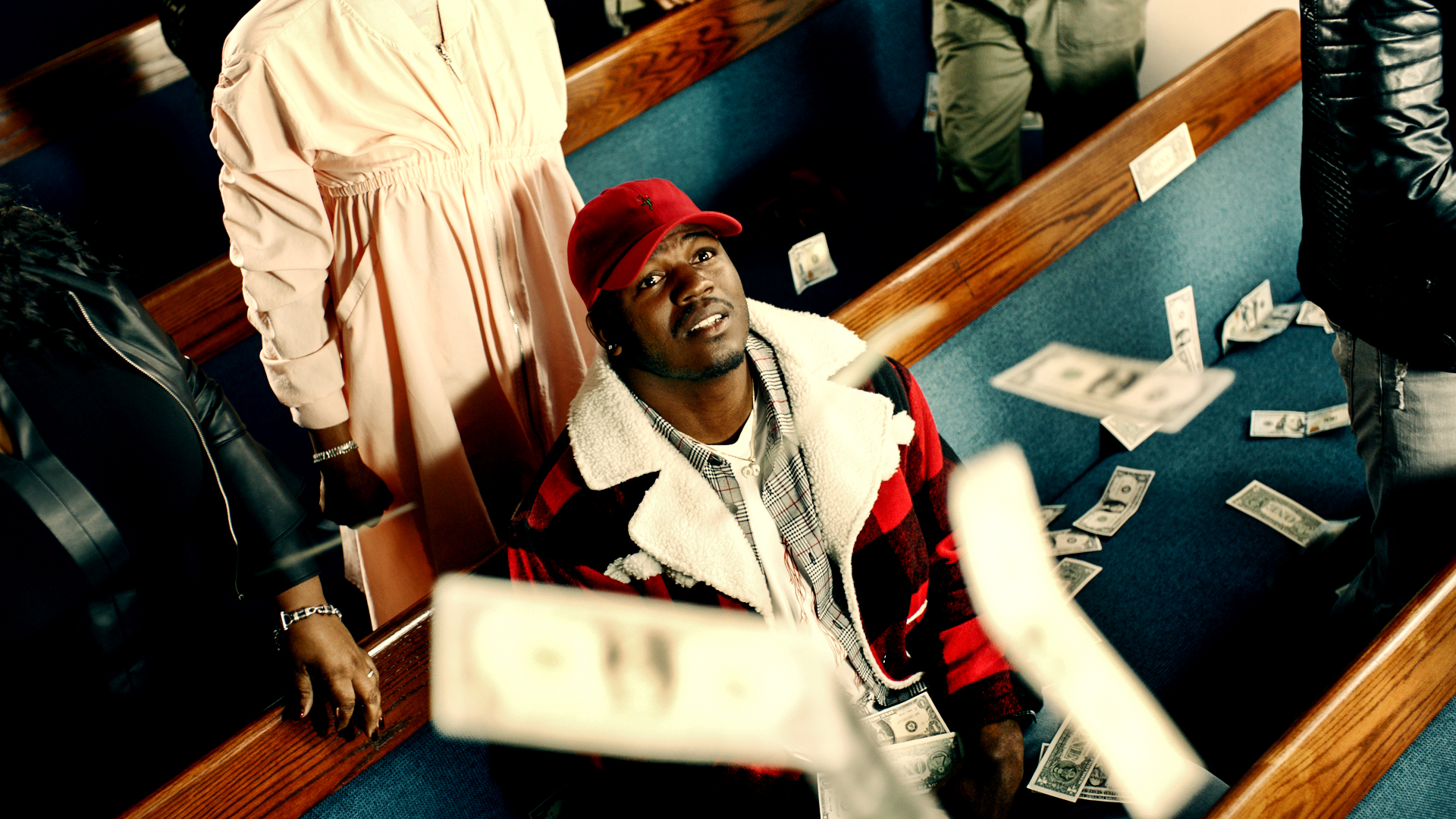 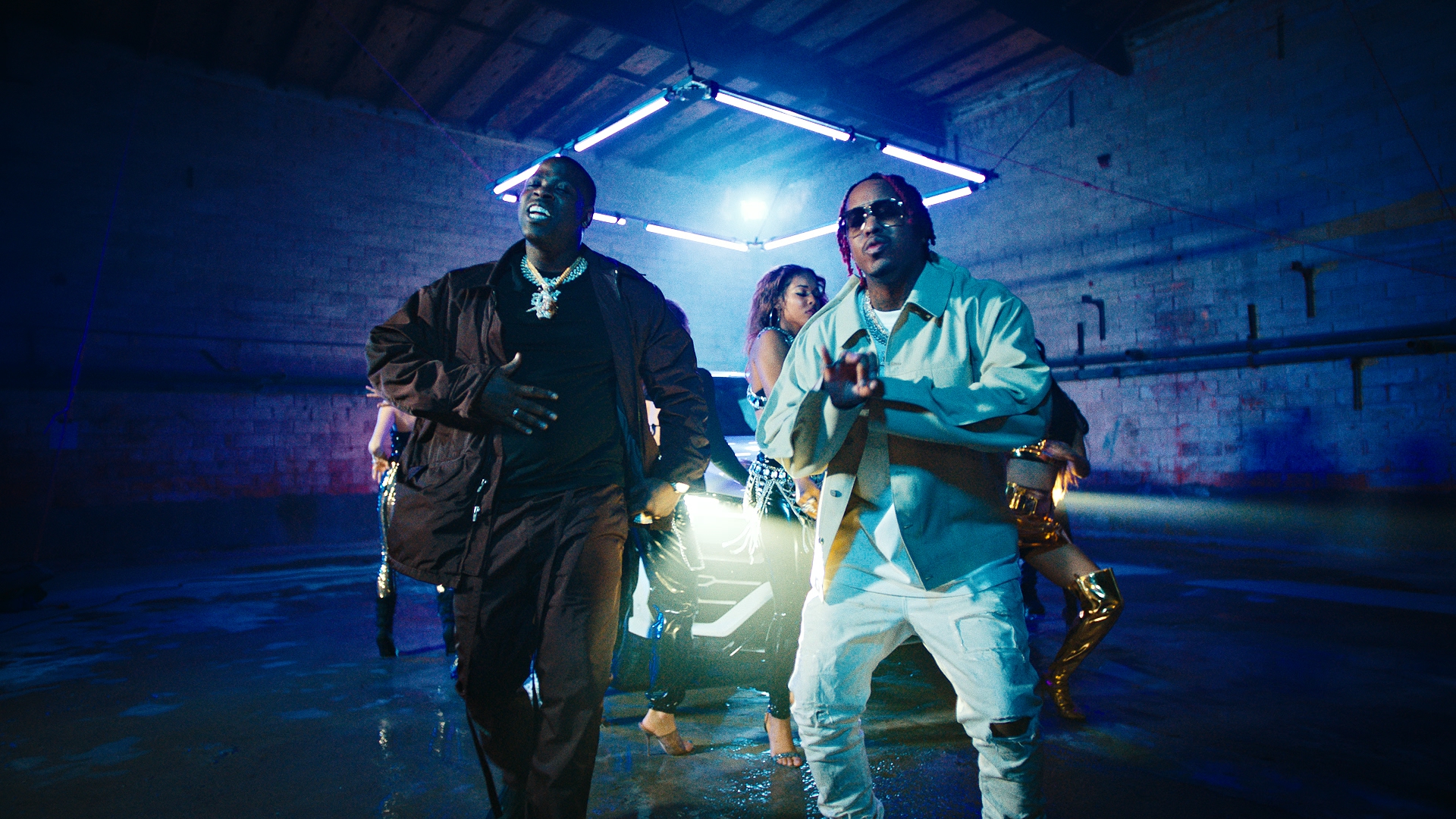