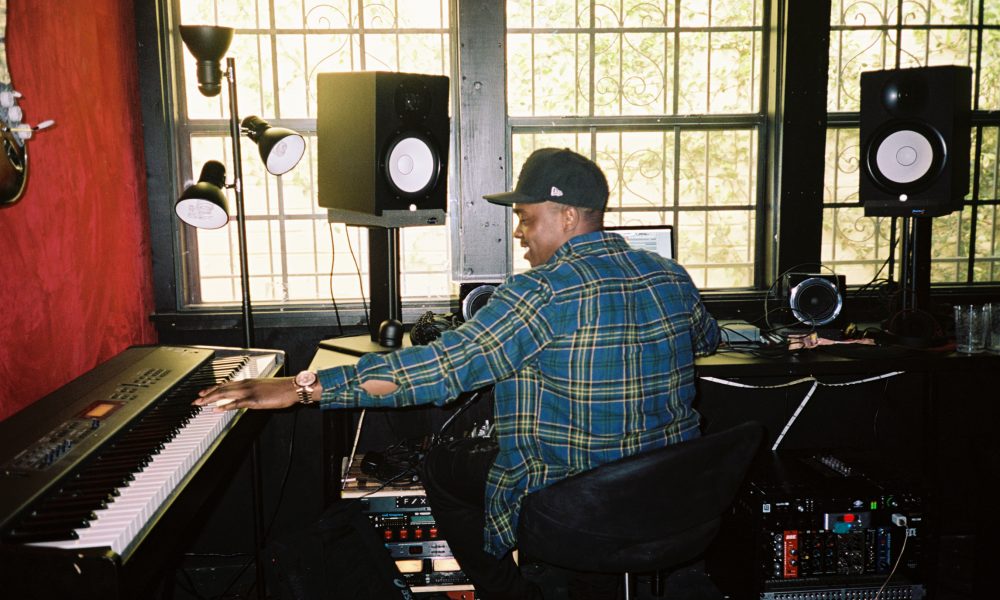 Today we’d like to introduce you to Samuel Ahana.

Samuel, can you briefly walk us through your story – how you started and how you got to where you are today.
My parents were big influences for my love for music. My dad was a DJ for house parties, weddings, and other events. My mom grew up in church and loved to sing and play music as well. They noticed that I was drawn to music at an early age. I began taking piano lessons at six years old. From there, my musical journey took off. From 4th grade to senior year, I was involved in concert bands, orchestras, jazz bands, salsa bands, drumline, and even a rock/metal band. I was a part of anything that included music. I picked up being a DJ during high school and played music for basketball and softball games. I discovered a music software called Fruity Loops in the 10th grade. I remember that day so well because I didn’t go to sleep that night. The program was just a demo. I wasn’t able to save projects but in order to reopen them you would need to purchase the software. I didn’t have any money back then. I would leave my computer on for days working on beats and trying to perfect them before I finally exported them. I was always composing music since the 6th grade using GarageBand and Sibelius but never put two and two together as far as making beats like the songs I would hear on the radio.

I learned how to make better beats by listening to a lot of music and trying to copy what I heard in different records. I linked up with LA artist RJ in 2014 and made a number of songs with him. My first popular song With RJ was called Ride Wit Me, which was later remixed by YG, Nipsey Hussle & K Camp. YG put the remixed version on his album/movie ‘Blame It on the Streets’. The song blew up all around LA and I was starting to get recognized for my work with RJ. In 2016, YG called me to work on his 2nd album, Still Brazy. I produced six songs on the album, one of them being the politically charged song, FDT (F*** Donald Trump). I signed to Universal Music Publishing shortly after the album came out and have been producing for many other artists since. I’ve had the opportunity to receive credits with Post Malone, G-eazy, Macklemore, Young Thug, Roddy Ricch, Jay Rock, Schoolboy Q, 21 Savage, and many more. In 2018, I produced a song on Post Malone’s album ‘Beerbongs and Bentleys’ which was Grammy nominated for Best Rap album and won favorite rap/hip-hop album at the American Music Awards in 2018.

We’re always bombarded by how great it is to pursue your passion, etc – but we’ve spoken with enough people to know that it’s not always easy. Overall, would you say things have been easy for you?
Anything worth going after isn’t going to be a smooth road. I have encountered a lot of conflicts with the business side of music however I can’t really talk about them. Most of the struggles that have happened to me are mostly due to miscommunication or simply because someone is greedy and wants to take advantage of your hard work. You have to have thick skin in this industry. I encourage everybody to educate themselves on the field they are entering. Go to school or search the web and learn everything you need to know on your area of expertise!

What were you like growing up?
I liked to be the center of attention when I was growing up. However, I never forced myself to be the center of attention. It just happened because I was talented. I used to be a quiet person. I still am in certain situations. I’ve developed the act of being humble but I am still learning how to be proud of my talents and to not be afraid to shine. I was very active as a child. I’ve played almost every sport but basketball, football, and skateboarding are my favorites. 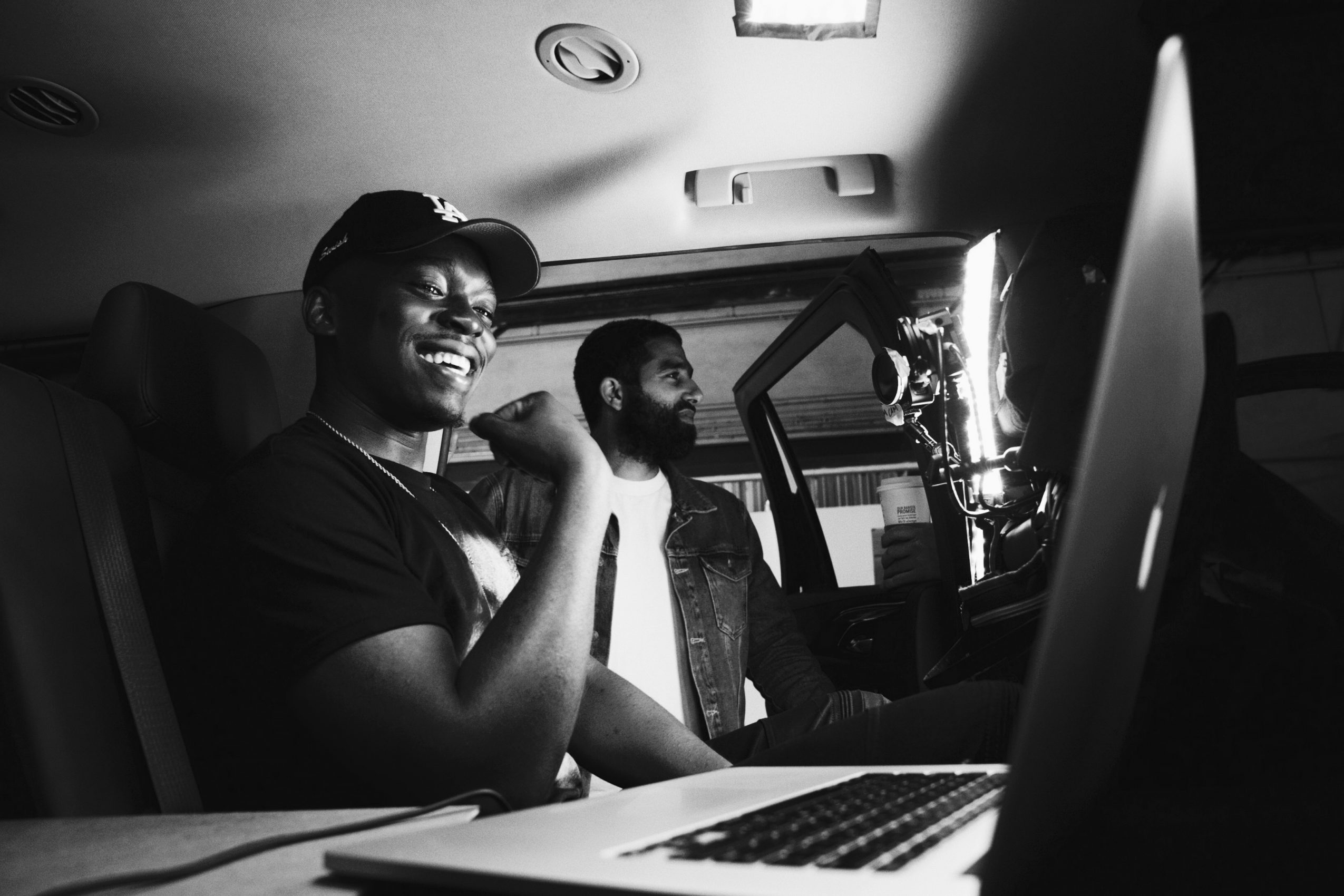 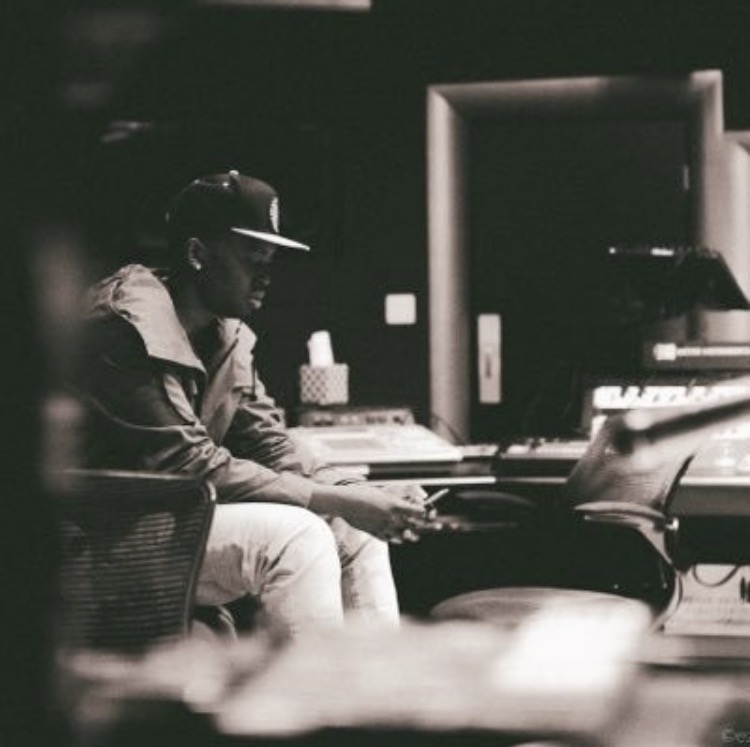 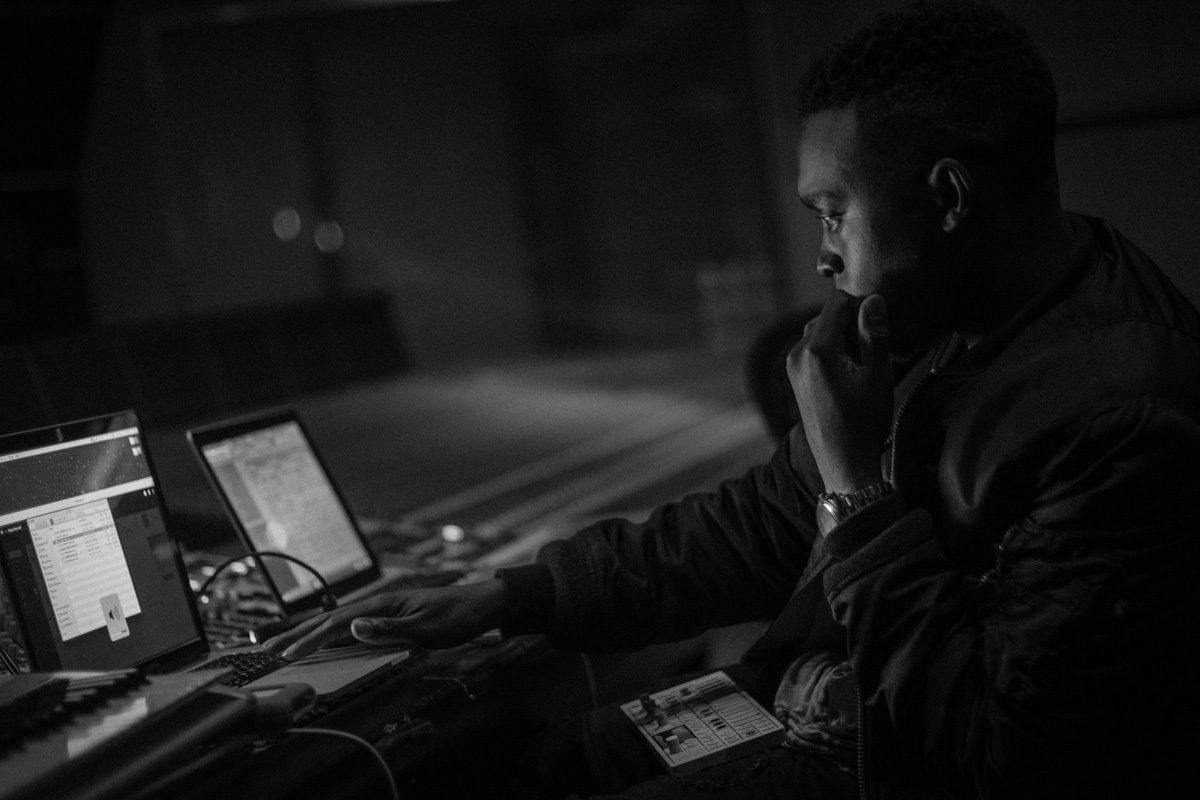 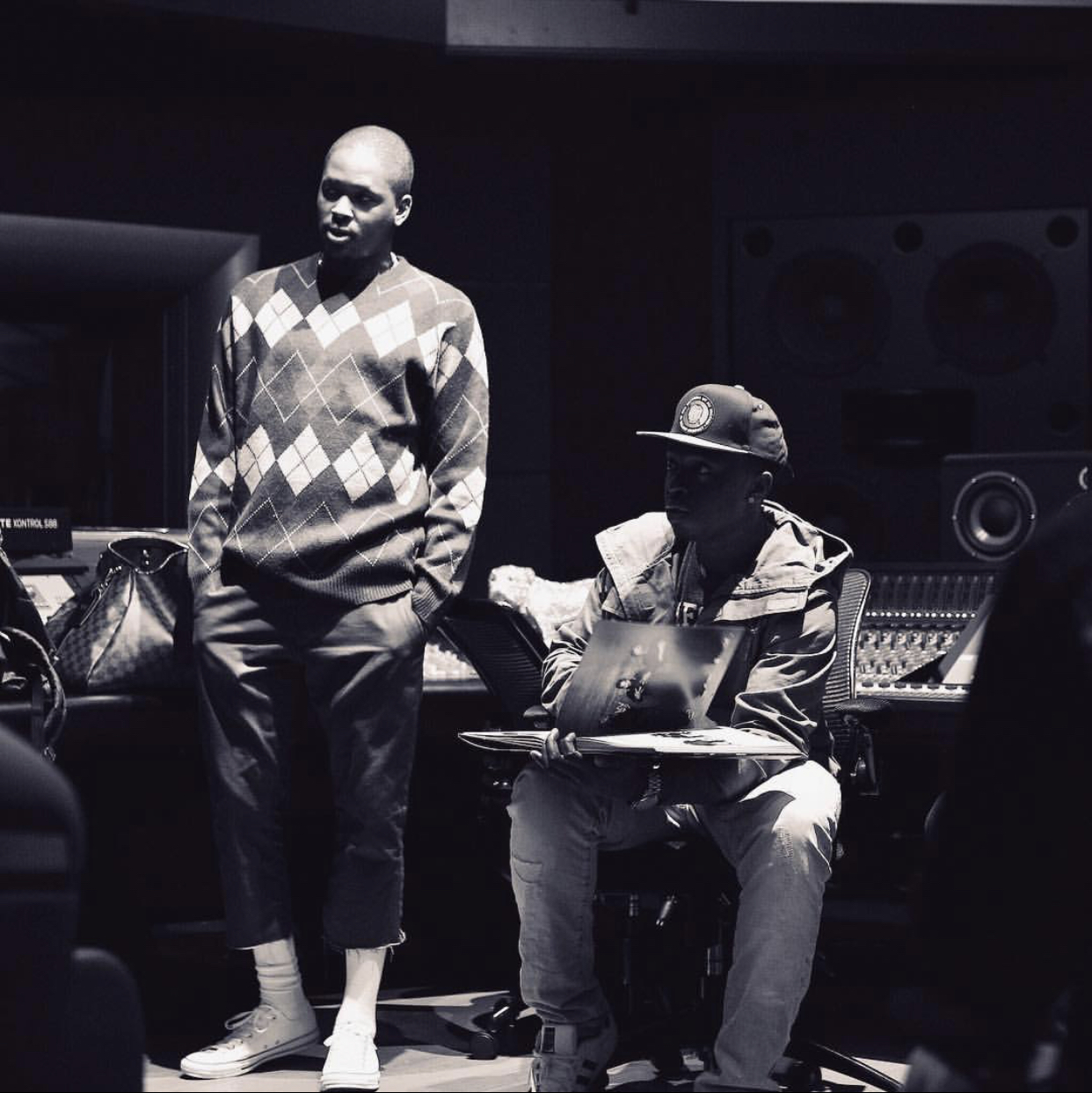 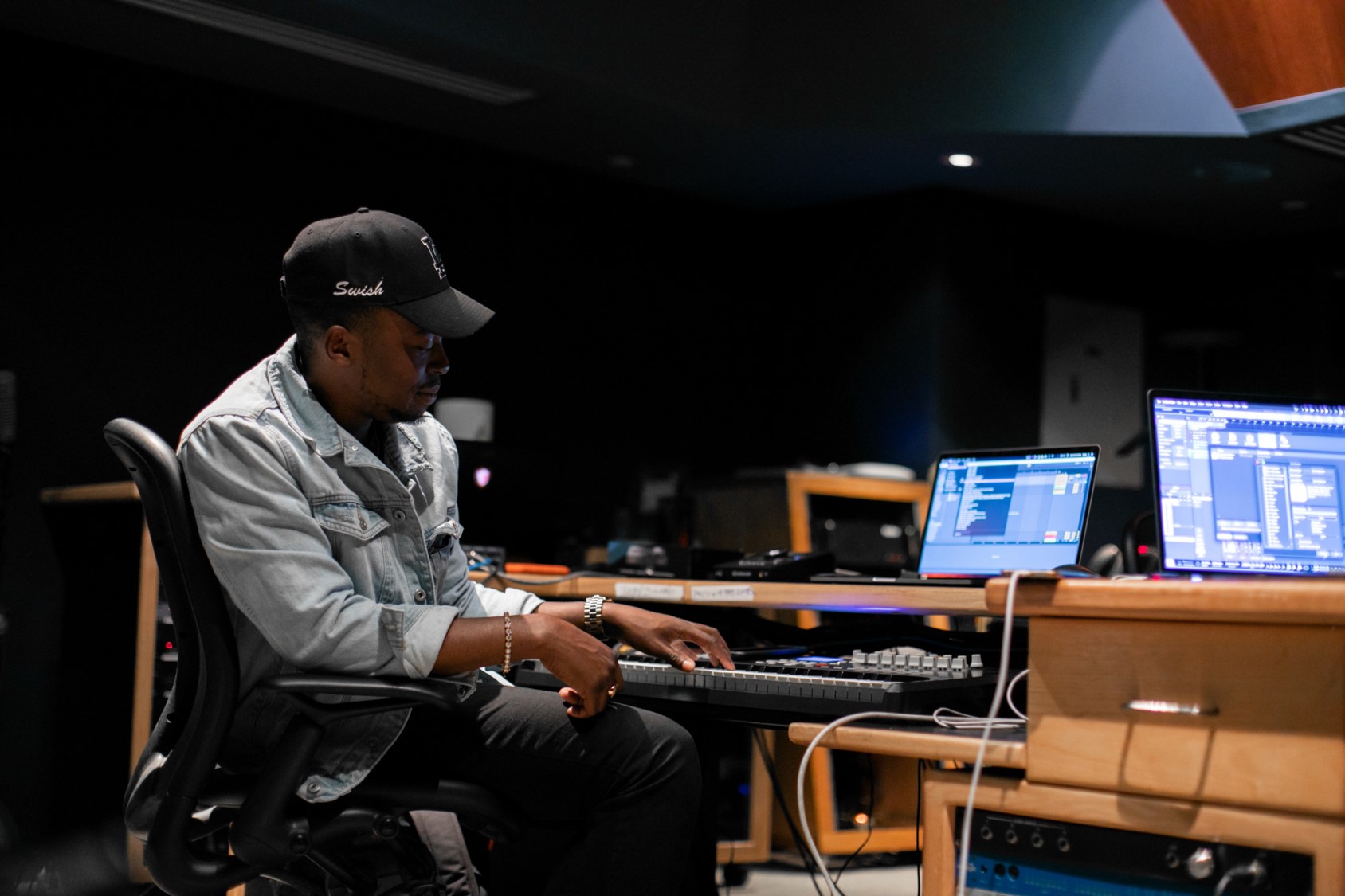