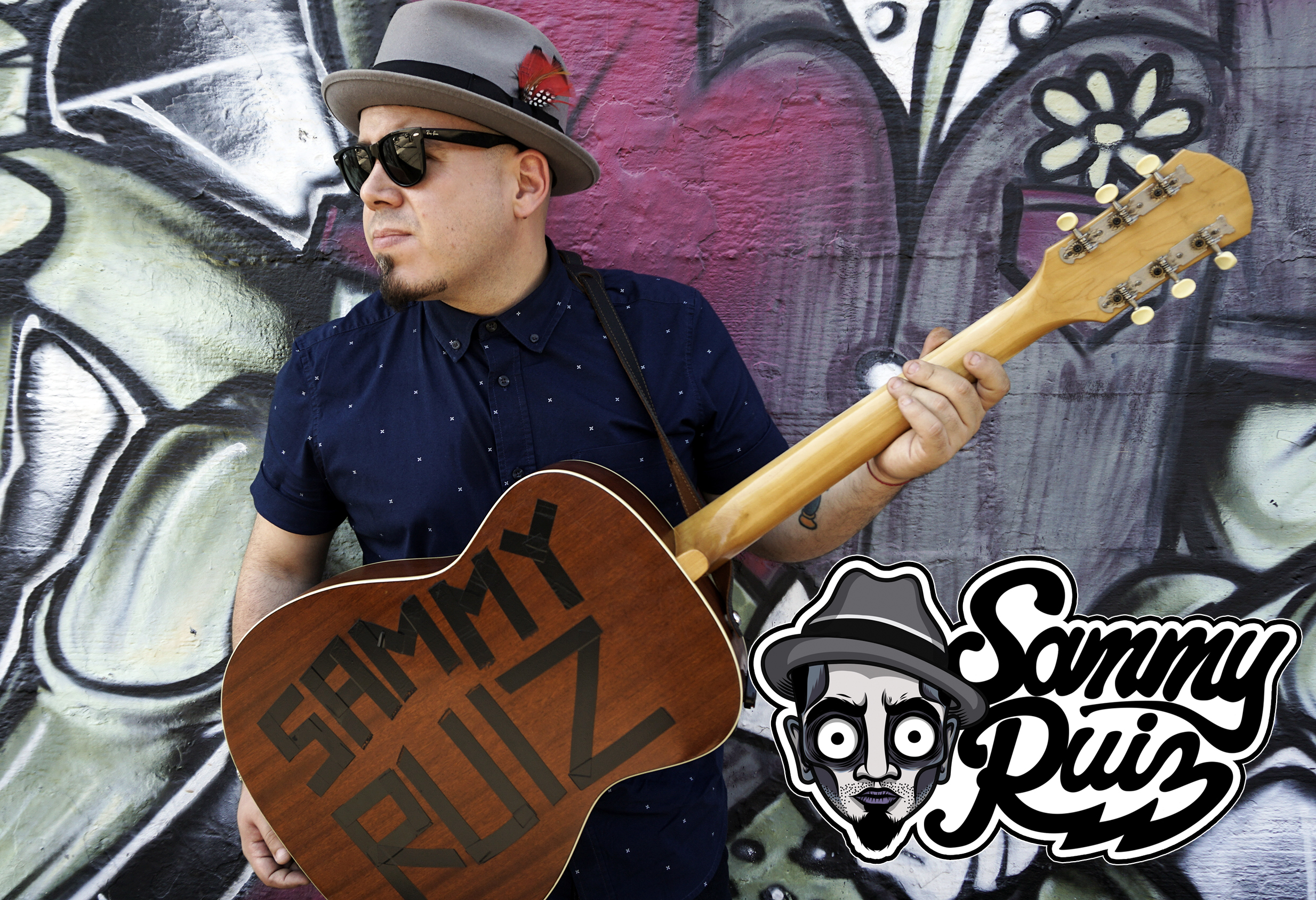 Today we’d like to introduce you to Sammy Ruiz.

Sammy, let’s start with your story. We’d love to hear how you got started and how the journey has been so far.
I am a Left-Handed Artist, Musician & Writer from North East Los Angeles, CA. I took an interest in Art, Music and Writing at a very early age. My Mom would draw Dinosaurs with me at the age of three. I remember copying my Dads doodles of The Exploited’s skull logo. We would listen to Punk Rock and Heavy Metal together. My Grandparents would secretly let me watch Horror Movies like the Lost Boys while they babysat me. I read and owned nearly every Goosebumps book and would watch the Goosebumps TV show every Saturday morning. Who knew that these moments would fuel my imagination all these years later.

I work predominantly in the medium of Markers, Pen and Paint. I fuse a rebellious mood into off-beat, mysteriously-grim characters, designs and illustrations. I am influenced by extraordinary artists like Tim Burton, Ed Roth, Marc Davis, Bobby Chui, Stephen Silver, Jose Clemente Orozco and Francisco Goya but am equally influenced by authors and filmmakers. I love how the amazing H.P. Lovecraft made his Great Old Ones and Cthulhu come to life with words. Stephen King’s demented creations have influenced me greatly as well. I am also greatly inspired by J.R.R. Tolkien, R.L. Stine and J.K. Rowling. In addition, Quentin Tarantino’s, Guillermo Del Toro’s and James Wan’s characters have fueled my imagination. I studied Art at Pasadena City College, The East Los Angeles Occupational Center and have studied with the Legendary Disney Animator, Ron Husband. I have displayed my Art at conventions such as; Midsummer Scream, ScareLA and Comic Con. My Art is also featured in different locations throughout the world such as; New York and Australia.

When I am not creating art, I am writing and playing live music. I perform as a solo artist and with a band called Badluck Bandits. I have toured numerous states and have played with legendary bands like Rancid, Pennywise and Suicidal Tendencies. In addition, I have composed music for a short film series entitled The Broken Ones, directed and animated by the extraordinary Lizzy Falcon. I have also composed music for NASA as well. In addition to Art and Music, I greatly enjoy writing. I am currently writing and illustrating a book compiled of short scary stories. I wrote a short scary story entitled, “The Statue” that was published by Nightmare Soup and that was featured as a Creepypasta on the Otis Jiry Youtube Channel. Overall, I cannot see a life without Art, Music, Writing and other hobbies like Reading, Photography and Traveling. When I’m not creating, I am typically researching the Paranormal, Creepy Folklore, The Occult, Astronomy, Ancient Civilizations and Mysteries of the Past.

Great, so let’s dig a little deeper into the story – has it been an easy path overall and if not, what were the challenges you’ve had to overcome?
The most challenging aspect of being a creative has been maintaining Positivity, Consistency and Persistence during life’s hardships. I am a father of a ten years old named Lola. Between court cases and raising her, I’ve tried my best to have a positive outlook on life. Regardless of what life throws at me, I make sure I dedicate 110% effort into Art, Music and Writing. I’ve struggled with Art techniques like Style, Color Theory and Anatomy. With Music, I’ve struggled with Guitar Skill and Singing. In writing, I’ve struggled to find my voice. But I make sure to do everything I can to get better. I understand that getting better is what we do behind the scenes and how we manage time. I’ve sacrificed a social life so I can dedicate all of my time to creativity.

We’d love to hear more about your work and what you are currently focused on. What else should we know?
With my Art business, The Art of Sammy Ruiz, I specialize in creepy character design. I take a bit of Tim Burton, Ed Roth and Mark Davis and make my characters my own. I love vintage cartoons and occasionally create mash-ups of existing cartoon characters like Felix the Cat, Charlie Brown, Mickey Mouse and Chilly Willy. I will create my own versions of monsters from cinema and literature as well. I also develop my own unique characters. I focus in on the small details like their facial expressions and clothing. I am very proud to see how I’ve grown in regards to technique and style.

With Music, I write and perform dark old music. I love vintage music like Americana, Folk, Blues, Country and Bluegrass and I top that off with a Punk Rock attitude. My singing style is influenced by Tom Waits, Howlin’ Wolf and Mike Ness. I write stories and poetry that are put to music. I am very proud to know that after 15 years of music, I still have an enormous amount of love for writing and performing live music.

What moment in your career do you look back most fondly on?
My proudest moments as an Artist have been being able to be a part of amazing conventions like Midsummer Scream, ScareLA, Comic Con and Spook Show. If I wasn’t displaying my artwork at these shows, I would be there anyway. I am an extreme fan of these events and am extremely honored to be a part of them. My proudest moments as a musician have been opening for Rancid and playing on stage with Jonny Two Bags of Social Distortion. Jonny joined my band on stage and performed two songs live with us at a Rancid gig. The experience was unreal. Another proud moment was recording my music. Being able to listen to music I wrote is amazing. Another extreme moment for me was getting the opportunity to publish a short story I wrote entitled “The Statue”. I can say with confidence that I am truly living my dream. 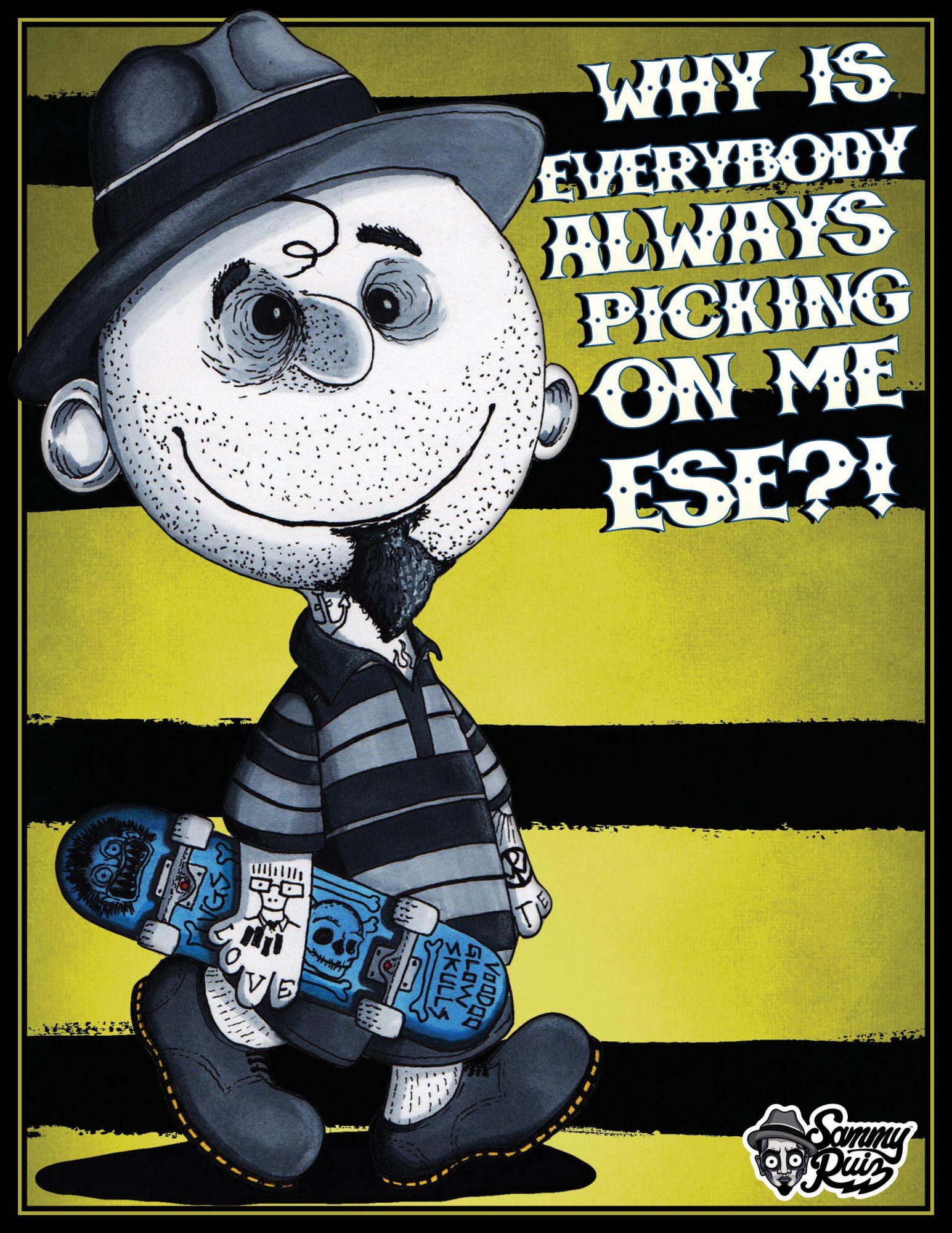 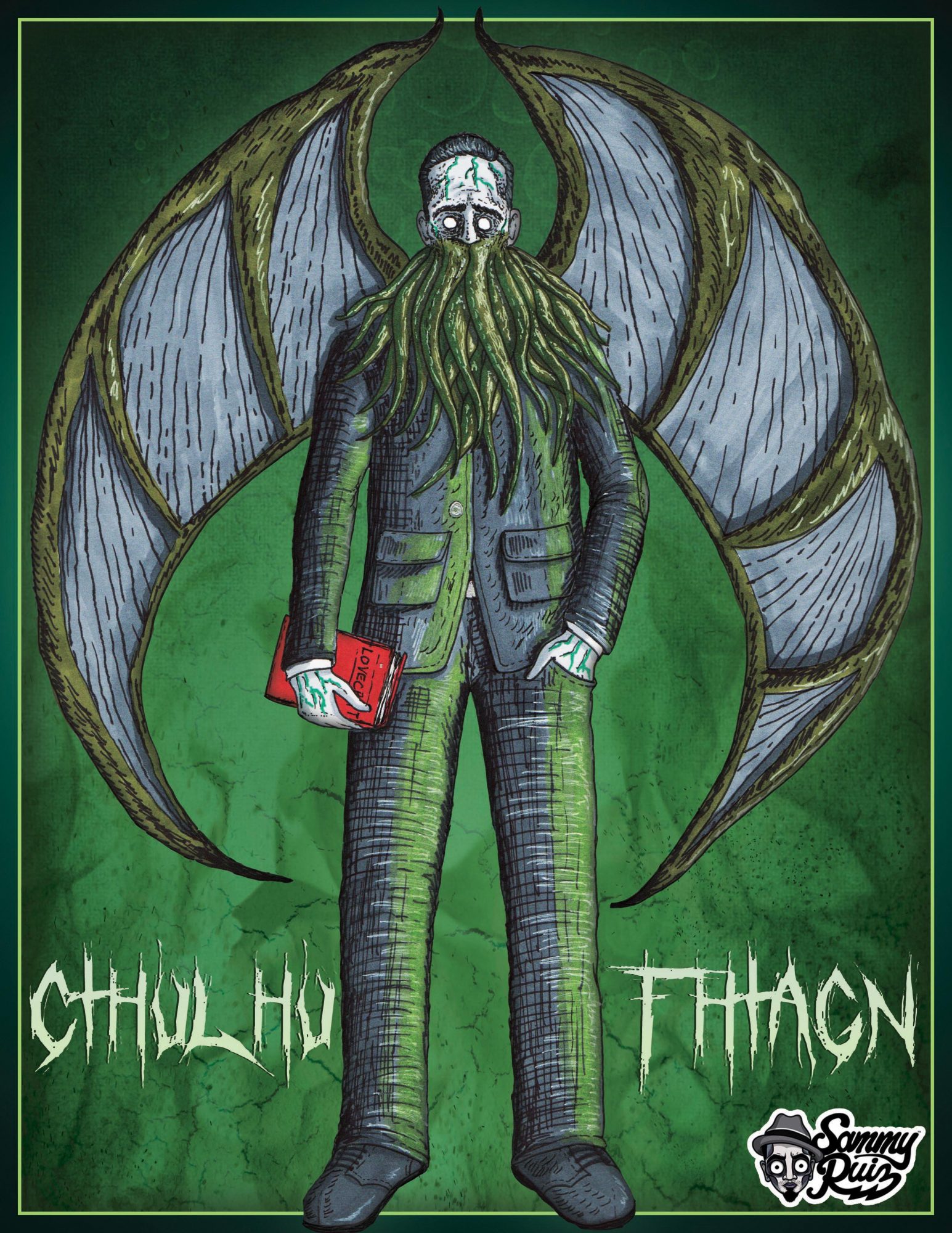 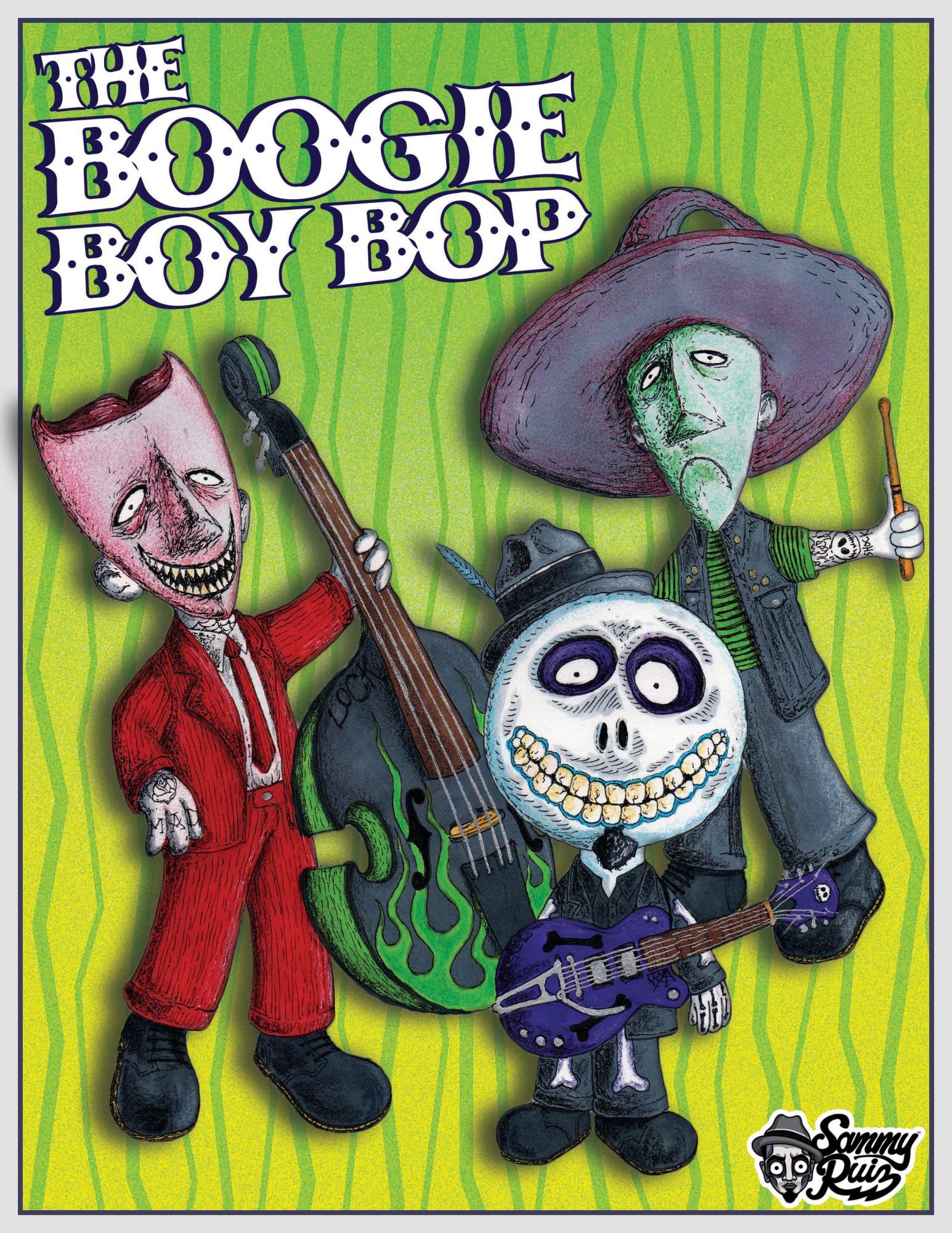 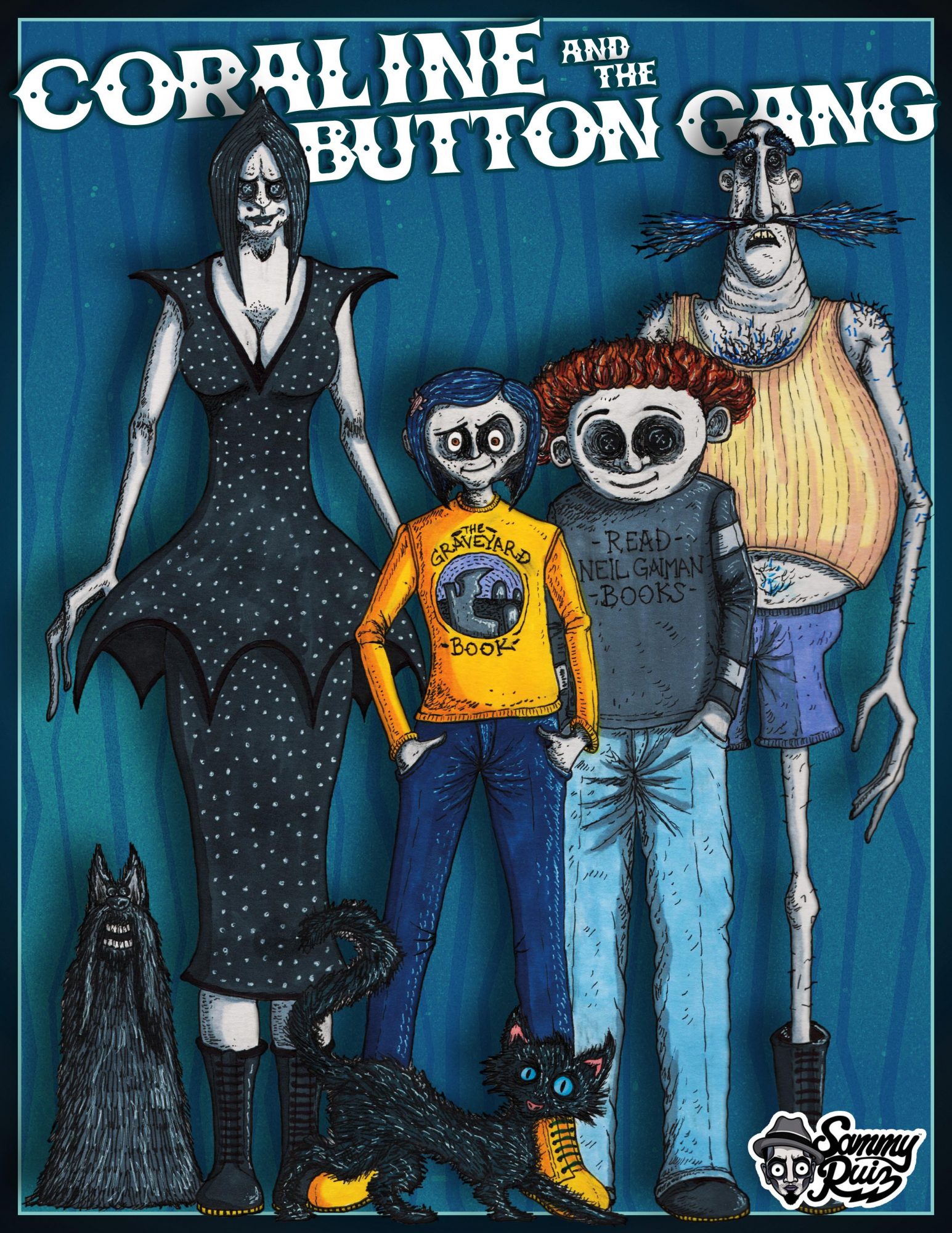 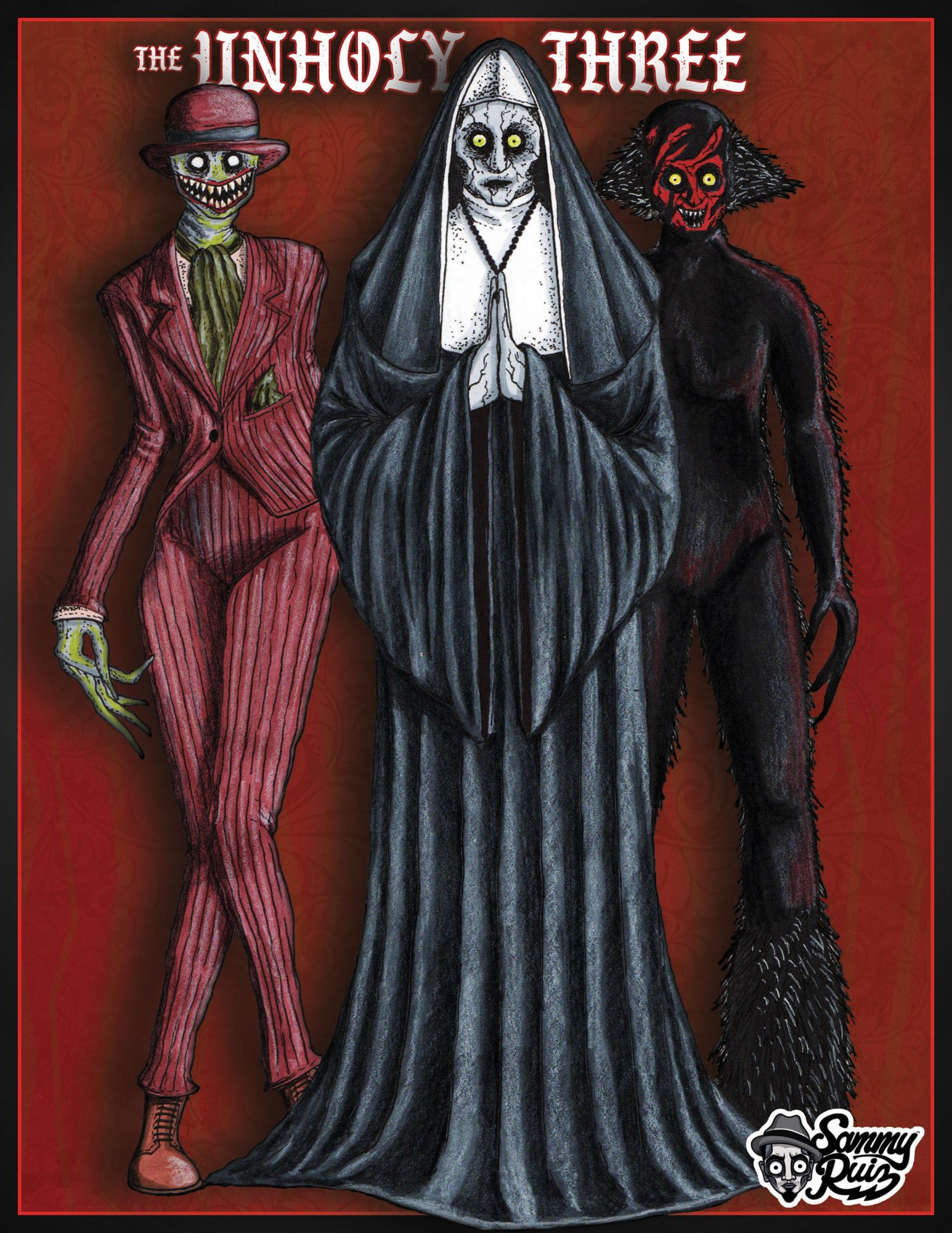 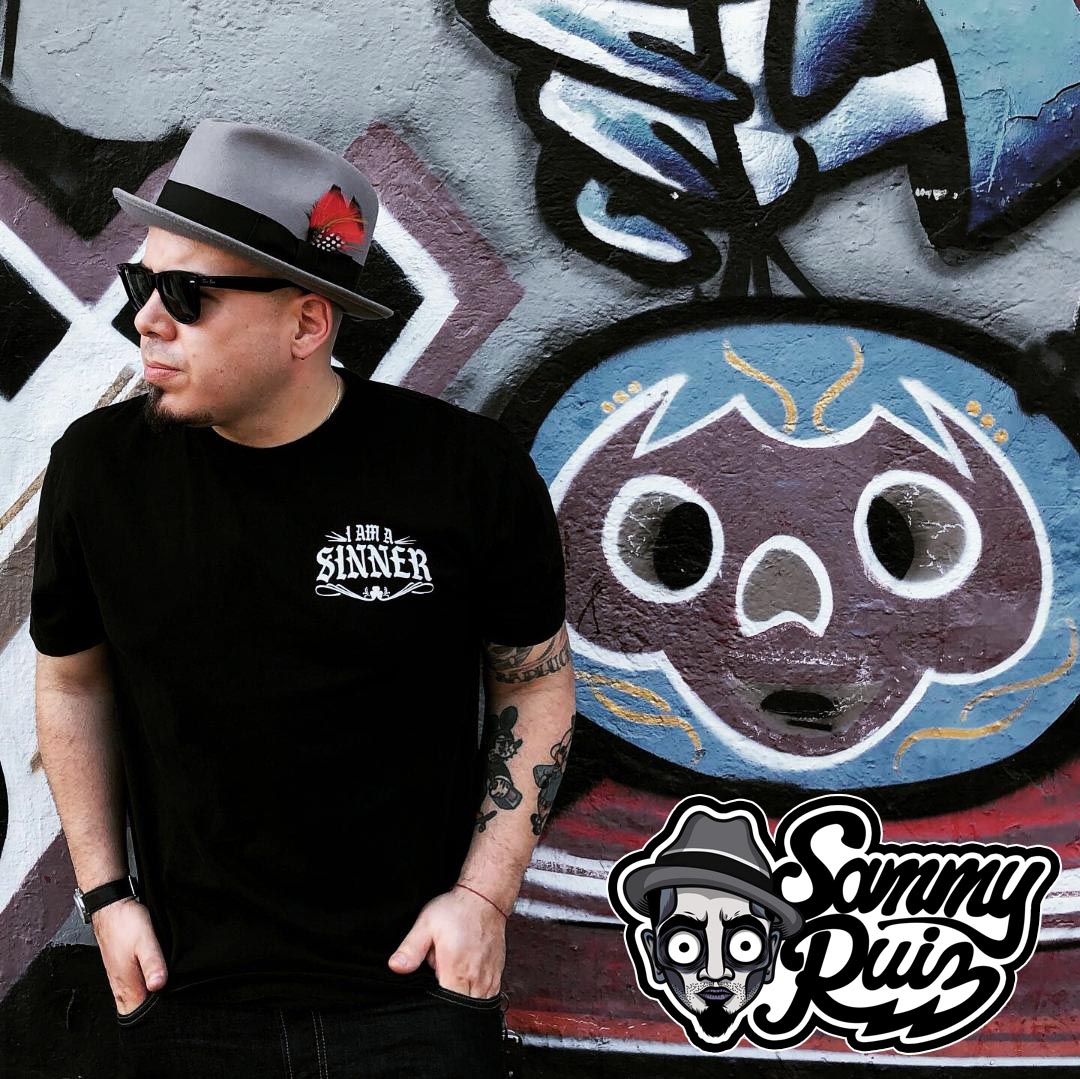 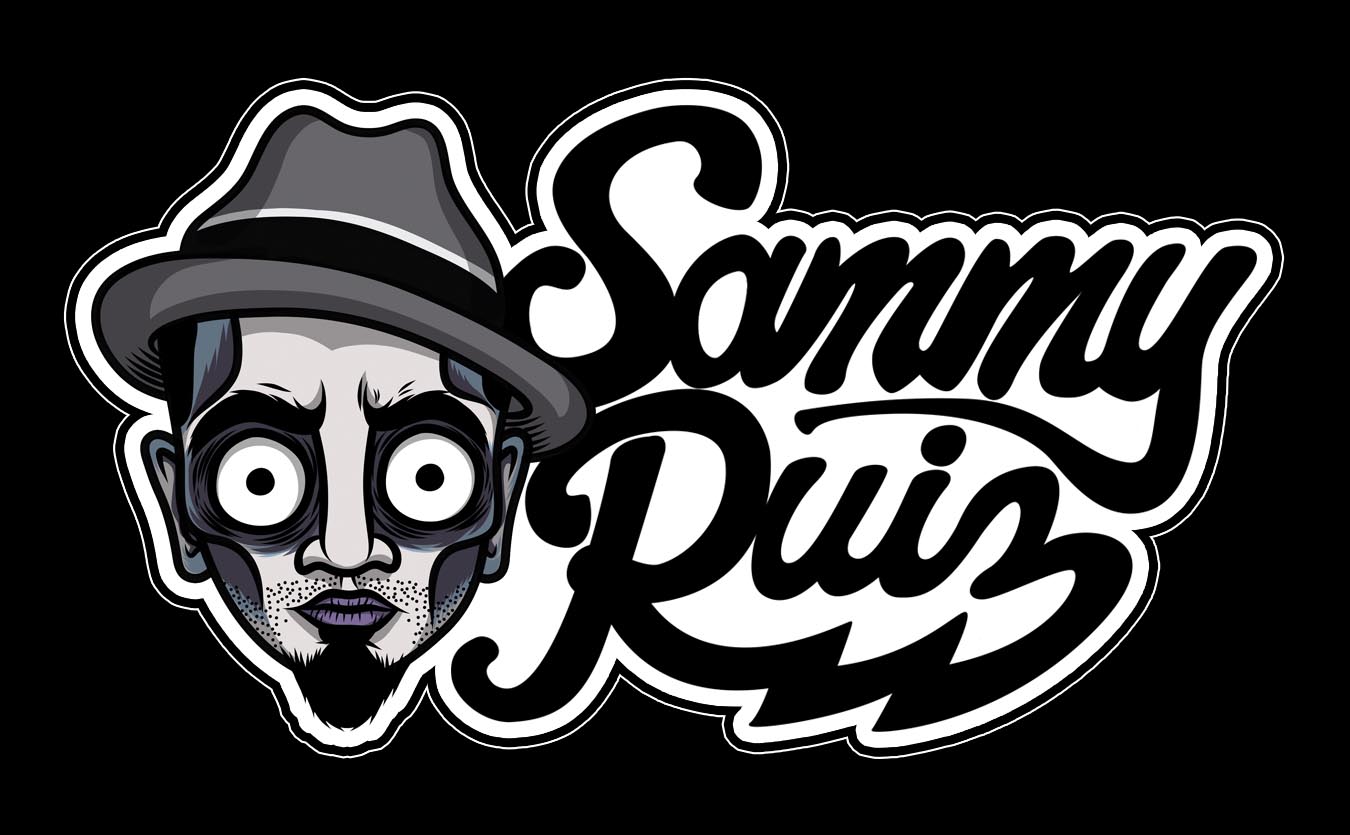 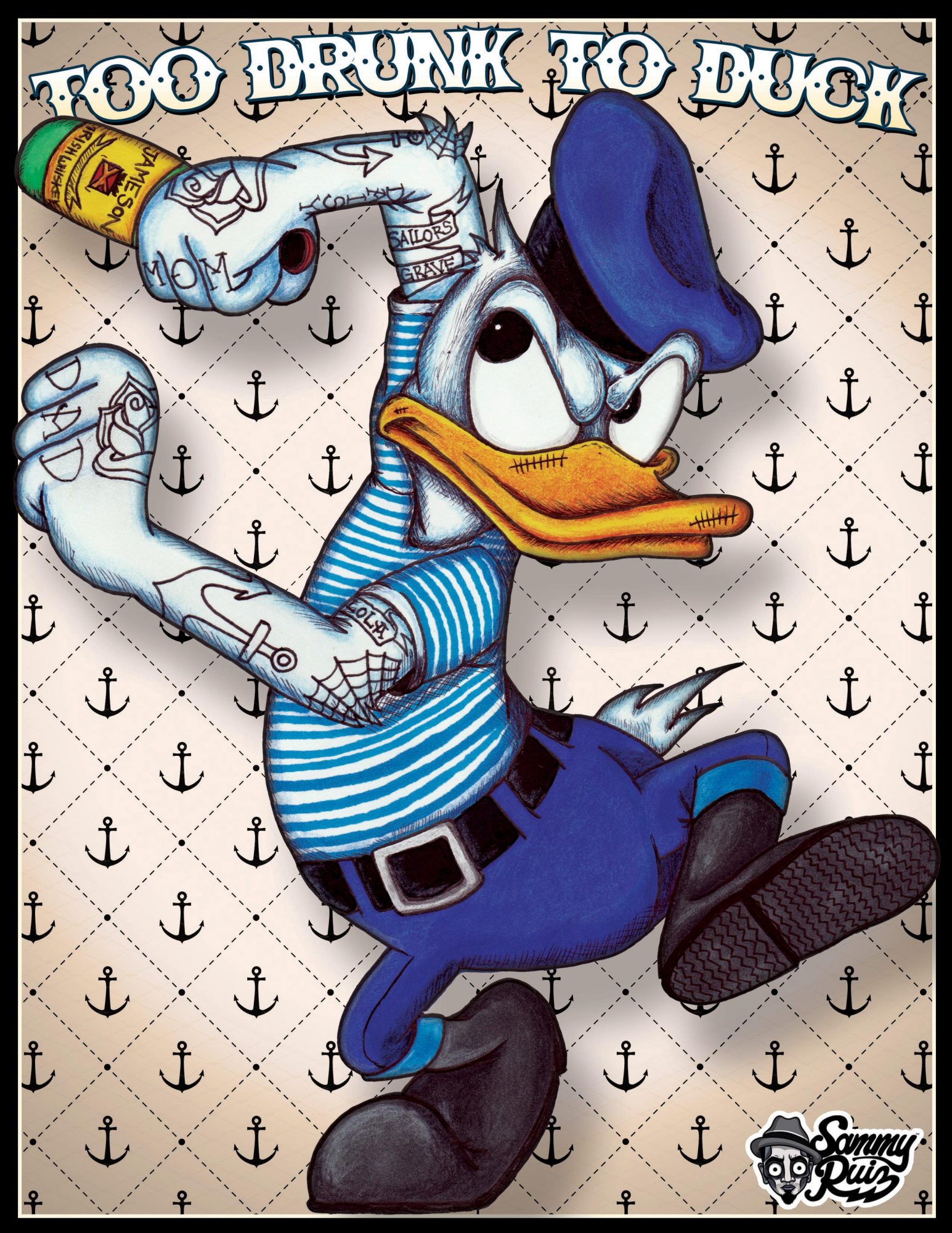