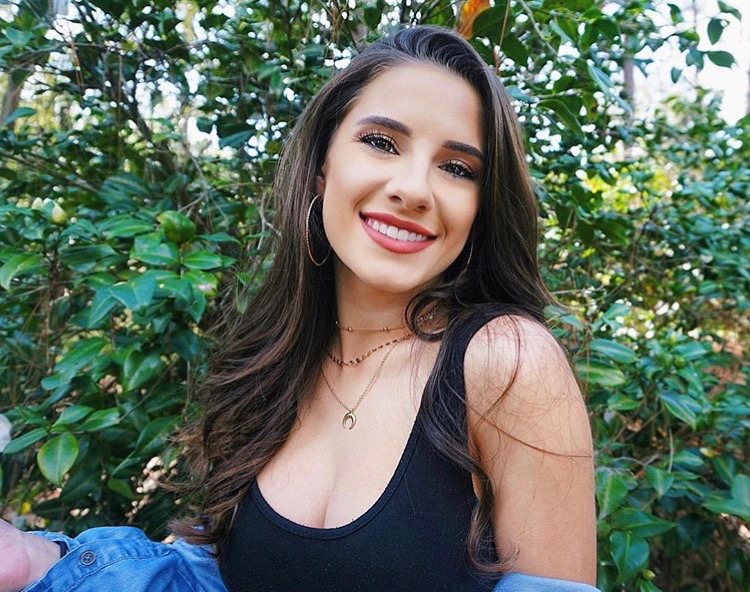 Today we’d like to introduce you to Sammie Litten.

Thanks for sharing your story with us Sammie. So, let’s start at the beginning and we can move on from there.
I’ve been performing since I was a little girl growing up in Pennsylvania. I started out performing as a cheerleader on the field and competition floor. Then I eventually took to the theater and started performing in plays and musicals and fell in love with acting.

I went to a scouting event in the 7th grade, where I met an agent, as well as an acting coach. This acting coach, to my surprise, invited me to come out to Los Angeles to participate in one of his acting boot camps. That was a trip I will forever remember because it established my want and desire to move to LA to become an actress.

That burning desire stuck with me on my return to the east coast, where I continued cheerleading and plays. Life took over, and acting took a back burner to everything else. I ended up moving to Orlando to cheer in college and get a degree in Advertising and Public Relations. It was in college where my love of performing was rekindled when I took an intro to acting class. Soon after this class, I reconnected with my acting coach (that I had met in 7th grade!) and moved to Los Angeles that next semester for an internship! I was a full-time student, working an internship at a well-known production company, and working as a background actor for a hit Disney show called Liv & Maddie. It was amazing!

After that semester I returned to Orlando and graduated from UCF. I worked for about a year at a marketing company as I strategically planned my move out to LA. It was soon after that I packed up all my things and drove across the country to Los Angeles!

Shortly after I arrived, I reconnected with one of my good friends, Vivian Nweze. We always talked about creating our own opportunities. Little did we know it’d actually happen.

A few months later we were writing a script….just brainstorming, throwing out ideas, scribbling them out, and rewriting. Vivian’s roommate at the time was also an actress and a writer. We quickly brought her into the project and then the real work began!

Having Emily Kruse join our mini-project was such a blessing. With her experienced writing abilities, and the three of our creative brains together, we quickly put together a script and a project that we were all so passionate about. Then came…Pretty Restless!

We all became directors, writers, and producers, without even really realizing it! All while being the “stars” of the series as well. This was a new experience for all of us. Handling SAG paperwork, directing other actors, putting together schedules and booking locations. It was a LOT of work and hard work at that. However, I wouldn’t have had it any other way. I gained so much insight into this industry, learned how to be a positive director, an efficient producer, and a respectful actor. We all put so much time and passion into this project and I’m so incredibly grateful for everything it has become.

I can’t believe I can officially call myself a director or producer, but I did it! I’m so passionate about the creative work that I do, and I sincerely hope that will come out in my work. I can’t wait for everyone to see this series!

Has it been a smooth road?
You know something….I think the one thing I’ve come to realize being an adult (even though I still consider myself a kid) is that once one fire is put out, there’s another one just sparking up right behind it. Haha.

As far as Pretty Restless goes…..we ran into a LOT of struggles. As I mentioned, we all had never directed or produced a series before, so we really had no idea what it entailed.

We had to figure out how to create a SAG project, what type of project we’d create, and then casting…..boy is that a whole lot of work too! We didn’t know the best way to go about casting…so we made it up!

We had to scout and book locations…..one in which we also got the police called on us! It is totally a funny story now but at the time we weren’t sure how it was going to end!

Then comes post-production. Where do we start? How do we hire someone? What do we edit first? All of these things we had to figure out on our own. We’re still in post-production and still figuring things out day by day. It’s all a learning process and I’m just so glad to be a part of the journey!

We’d love to hear more about your work.
In Pretty Restless, my titles include Director, Producer, Writer, and Actress/Lead.

Aside from my passion of being an actress, I think I excelled in the director’s side. I spent a lot of time behind the camera when I was not in scenes helping actors, assisting with shots, and being a part of the creative process. That was really exciting and presented me with another field to look into!

Honestly, I’m most proud of the teamwork and coming together of Vivian, Emily and I during this process. Our combined passion and drive for success really moved us through and helped us create something we’re all so proud of. We worked so hard as a collective team to put this together. I’m so proud of us!

What sets us apart as a team is our ability to push the envelope and question things when they shouldn’t be, and strive for more when we’ve already done the most. Throughout this whole creative process, we’ve accomplished tasks and then took them one step further. I think that’s something that not many people can make happen.

Is our city a good place to do what you do?
Absolutely, 100%! LA is the place for actors, film, television, and creatives. I feel like most people know Los Angeles is the place for that industry, but if I had to confirm it, I’d definitely do so. You have all the resources, tools, and connections you need out here. Do it. Go for it. Dream it, and make it happen!

I would totally recommend anyone who wants to get started in this industry, to start here. I recommend to start working on your goals wherever you live, and then continuing to pursue them out in Los Angeles. 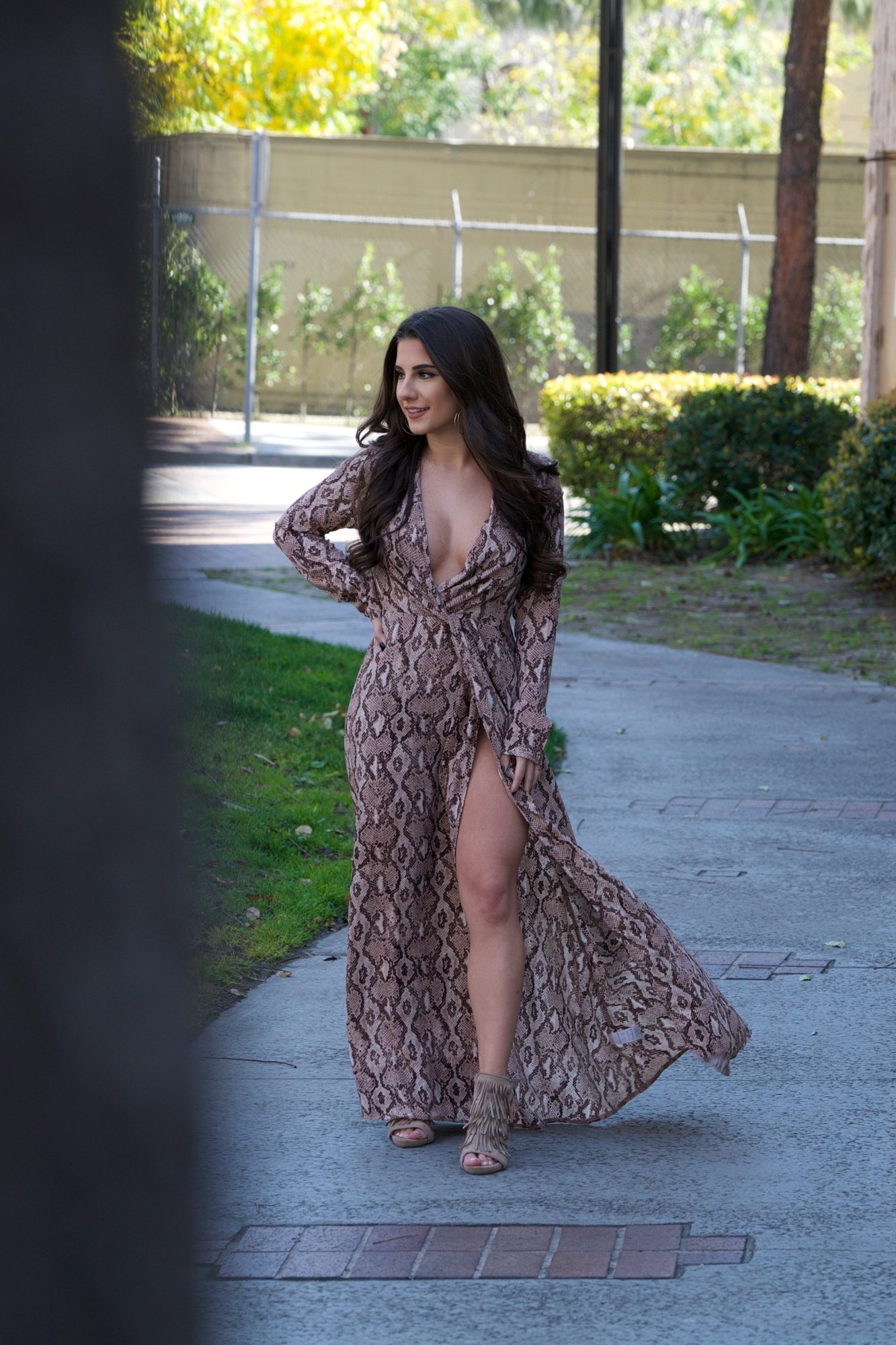 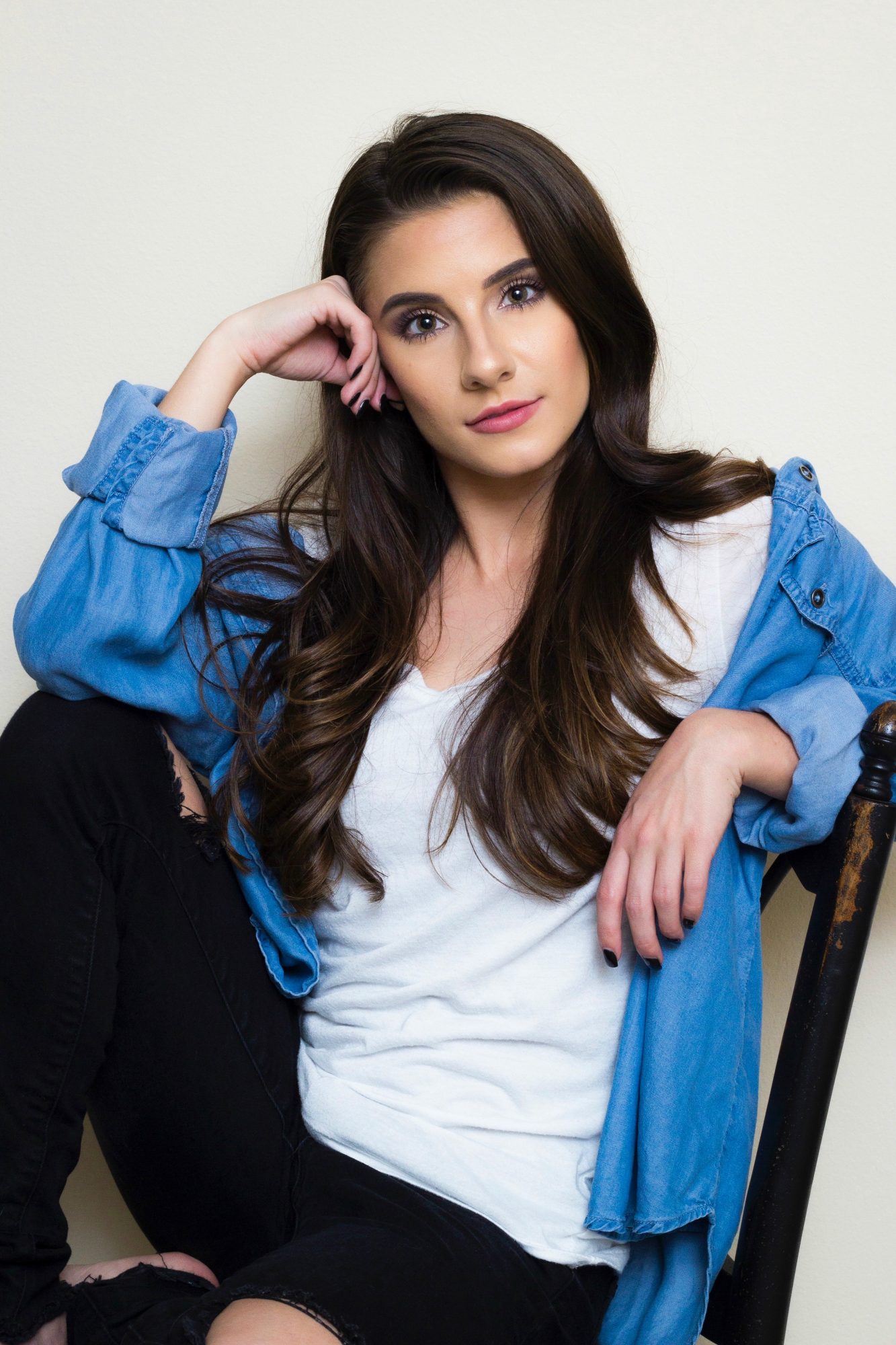 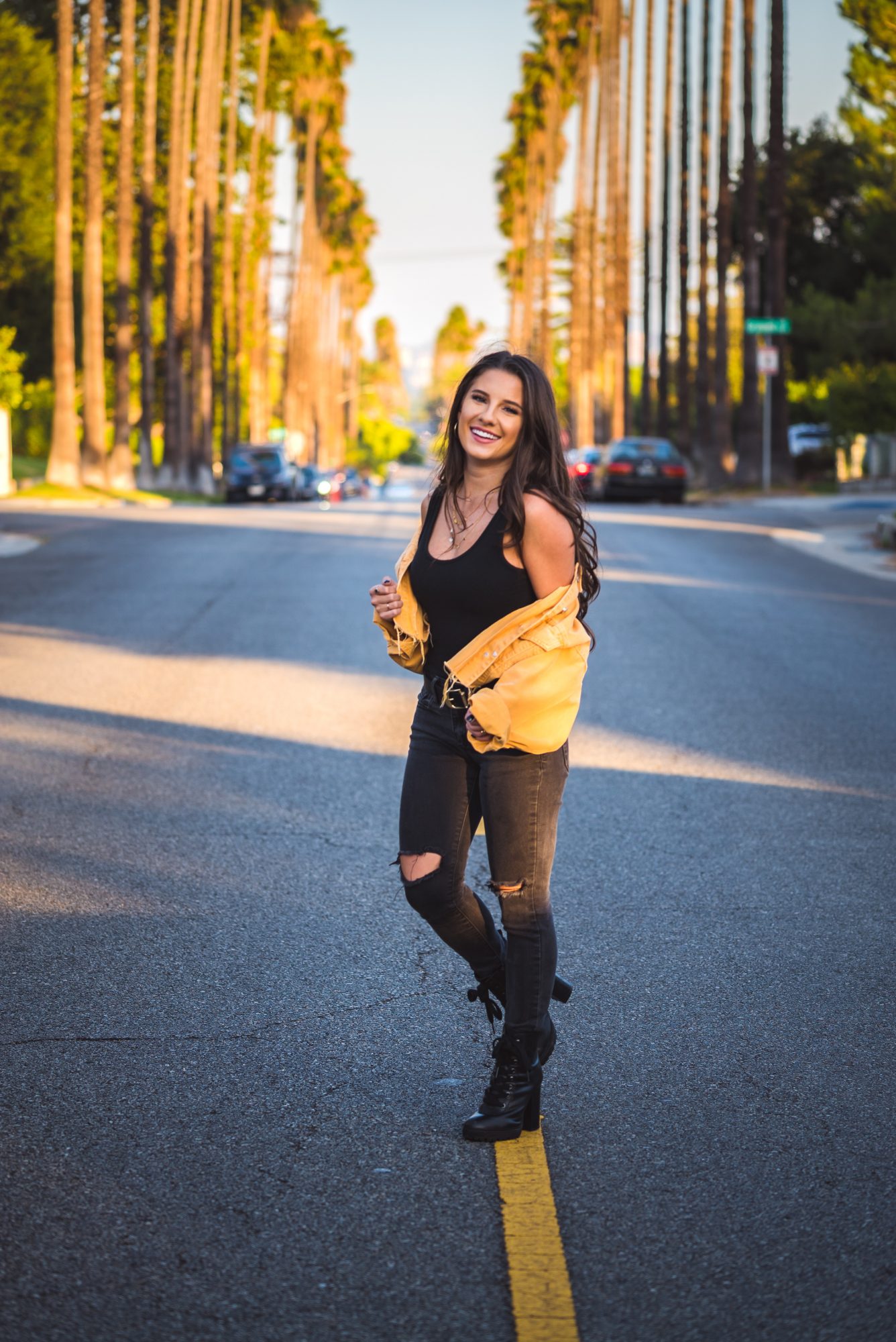 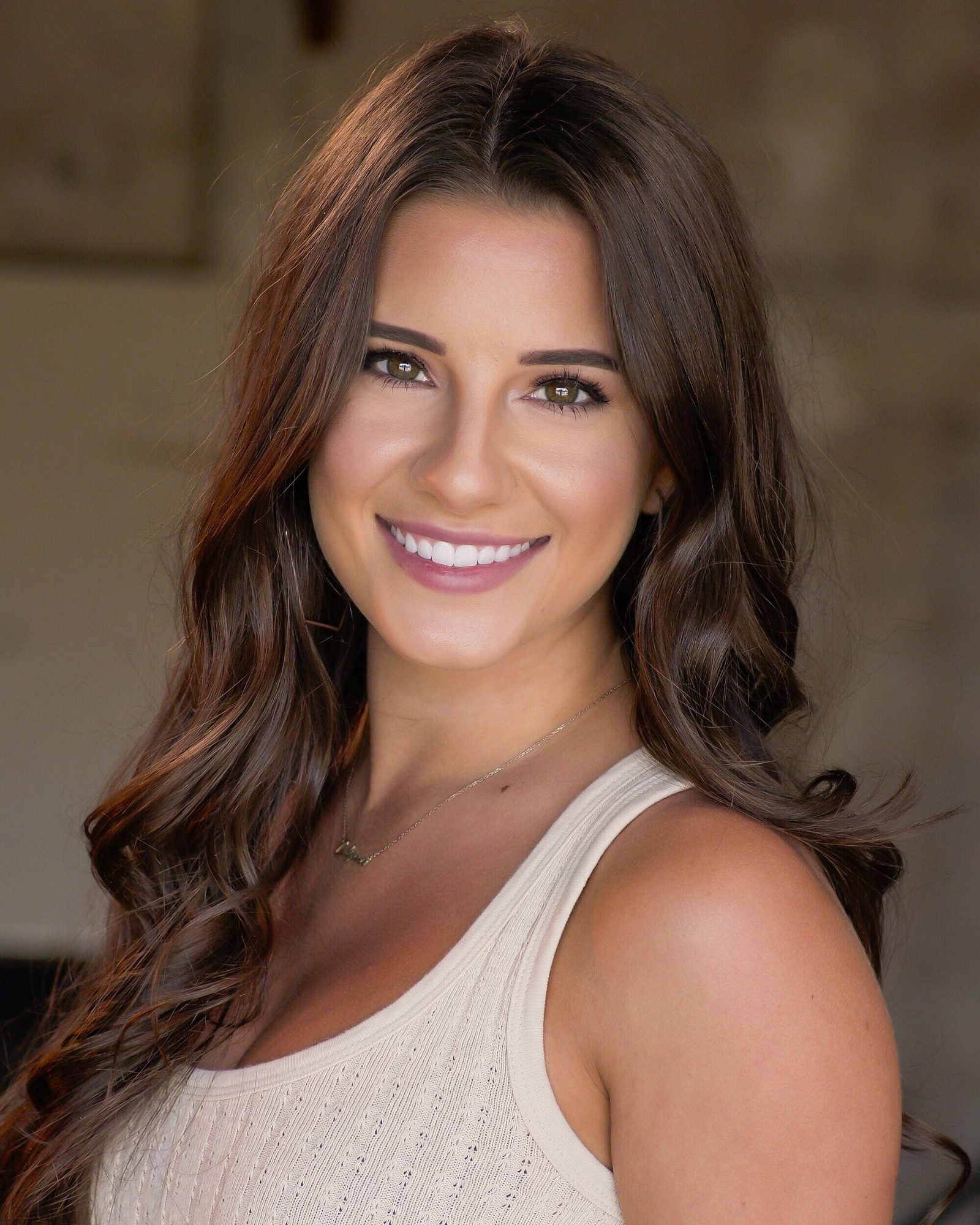 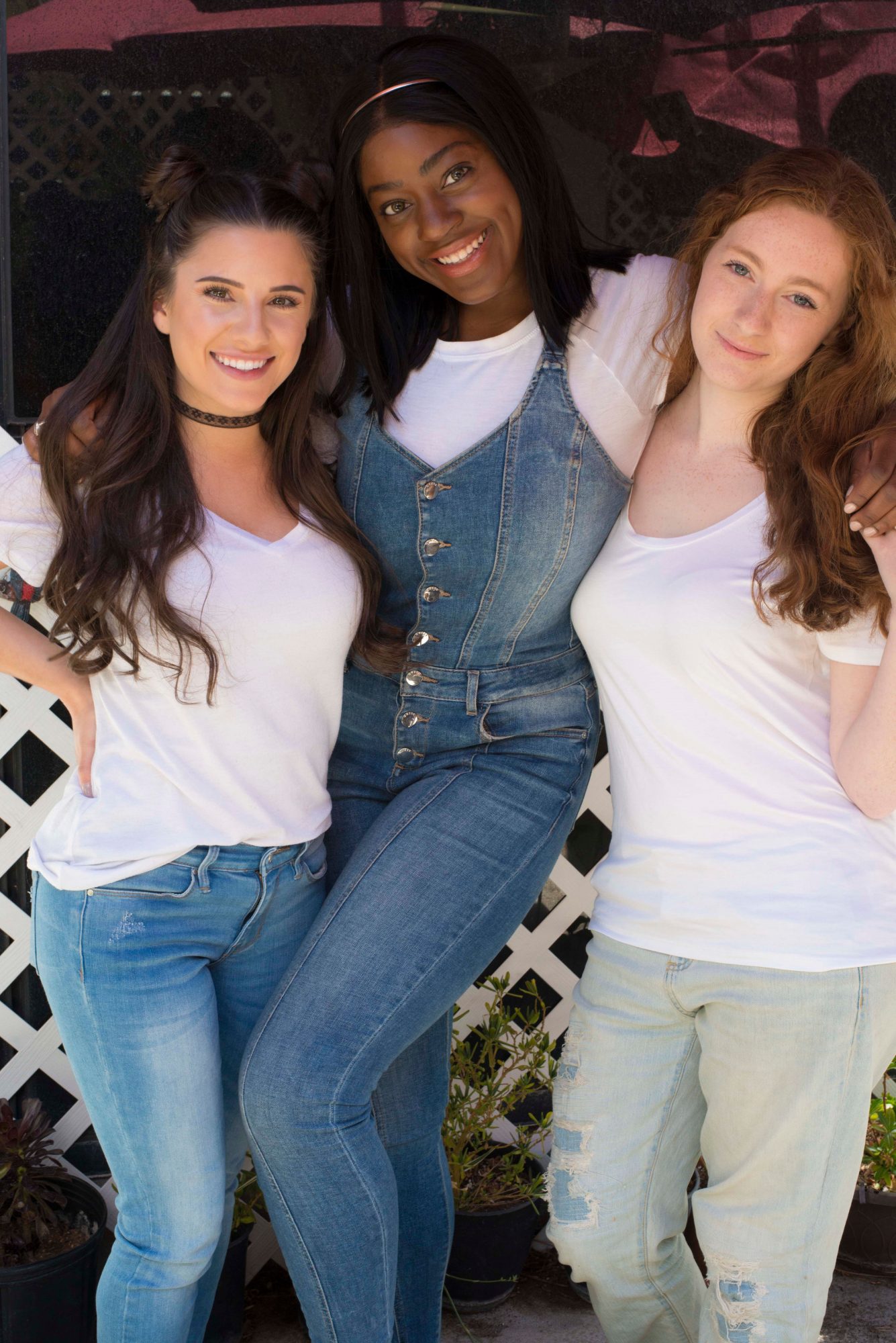 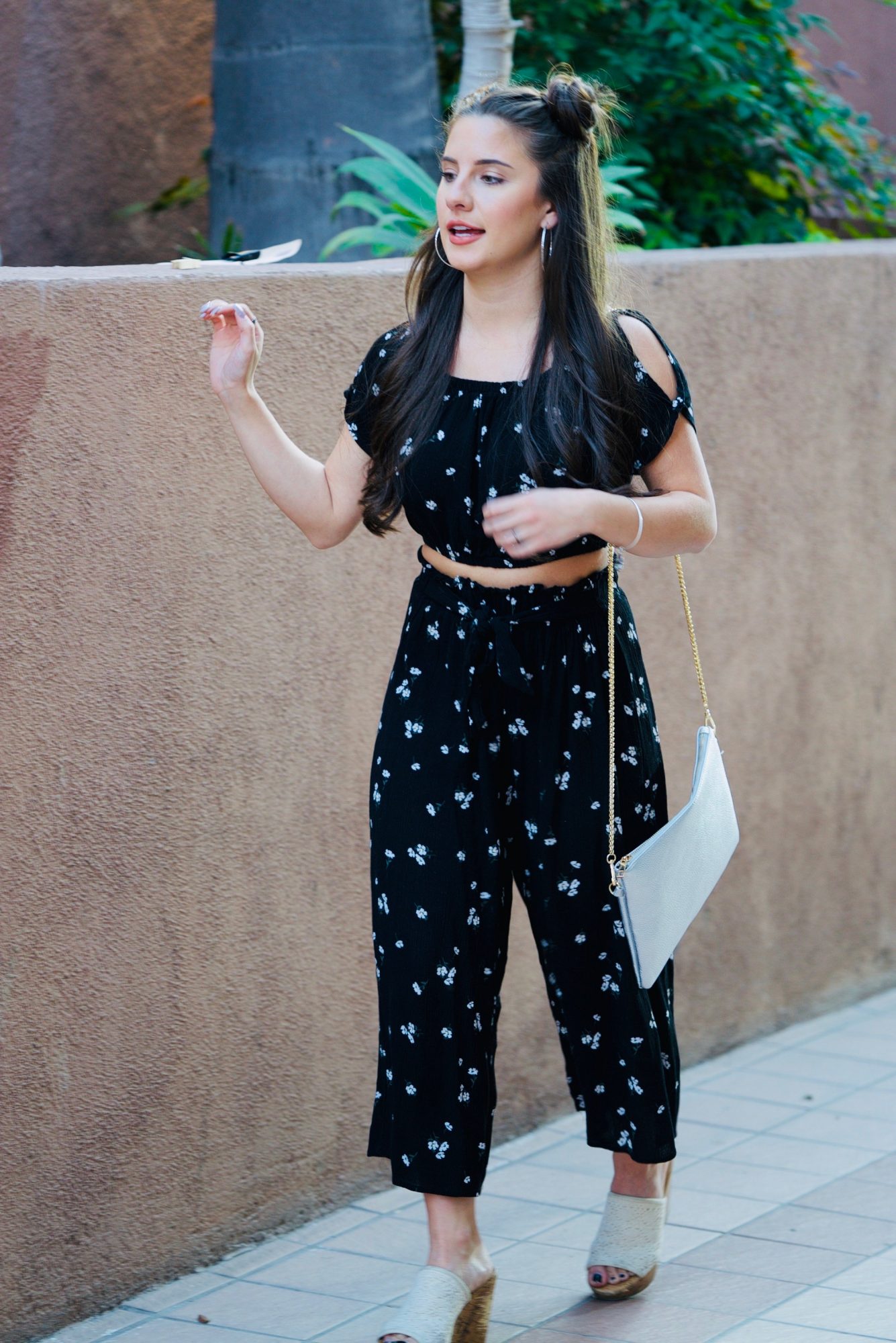