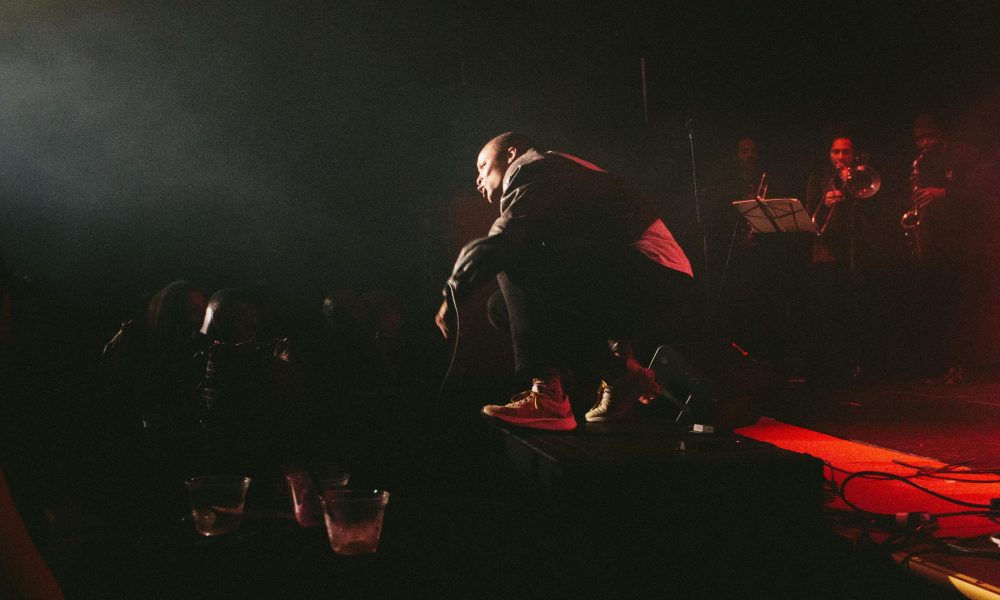 Thanks for sharing your story with us Samiere. So, let’s start at the beginning, and we can move on from there.
Inspired by artists like Sade and Michael Jackson, I’m a 30-year-old singer / songwriter, who’s out to become the number one music artist in the world. Using my love for music, attention to detail, and imagination, I’ve been able to create a rhythm that tells a story. Originally from San Francisco, I was raised in a Christian/Catholic household & was a firm believer, until something very big shook my faith. I was sexually abused by my father at 8 years old. After my abuse, I was silenced for 15 years by the church and my family. As a little girl, who’s father was a deacon, and primary spiritual example, my belief system crumbled under his sickness. I was left broken. Lack of support left me isolated and alone. I came to Los Angeles, hoping to pursue music, and find the courage to share my story. I moved to city of 7 million a victim, and became an advocate.

Has it been a smooth road?
There are no smooth roads in the music industry. Anyone who tells you otherwise is playing themselves. I personally believe I was born ahead of my time. I got signed just before being openly gay got “cool,” so there was a ton of hesitancy when it came to actually releasing me as a major artist. I was told that I’d never be as popular of an artist because of the color of my skin. That I would be an easier sell if I changed to a more feminine look. When the label went under, I believe the universe gave me a second chance.

We’d love to hear more about what you do.
When I’m not on stage or in the studio, I really enjoy getting lost in LA. Los Angeles has some of the most amazing trails to hike, especially during sunrise and sunset. I’ve been to most if not all of the museums and pop ups, and of course taking occasional trips to my favorite place on earth, Disneyland. In 2014, I created a campaign called #DONTGIVEUP to help raise awareness for victims and survivors of childhood sexual abuse. This past year, I just finished writing my book called “Don’t Give Up”. A portion of the proceeds will go towards mental health service needs for victims, survivors and their families. I want to give back by encouraging others with similar circumstances to chase their dreams. Ultimately, I would love to start my own label/collective, partnering with music schools and non profit housing facilities to help underprivileged youth. I want people to feel free to show their scars. That they are still capable of becoming everything they’ve always wanted to be, despite the horrible things that have happened to them.

Let’s touch on your thoughts about our city – what do you like the most and least?
I love that Los Angeles is a multi-cultural melting pot of different people from different places with different stories to learn from. It’s a city where there’s literally something to do on every corner, some event to go to, some cool street to explore. I love finding pockets in the city where I can experience nature i.e., (Eaton Canyon, Topanga State Park, Griffith Observatoryand The Wisdom Tree). Most of all, I appreciate L.A. for industry connections and opportunities you can’t find anywhere else.

I dislike the paradox of poverty and mental health issues that are growing increasingly prevalent in Los Angeles. As an artist that’s battled with mental health, I believe that more needs to be done for people who cannot help themselves. I would love for the mental health facilities that were shut down to reopen so that the people living on the street have a safe place to lay their head while they get better.

Currently on tour until August. Come to her next show on 2/8 at Lucky Strike. 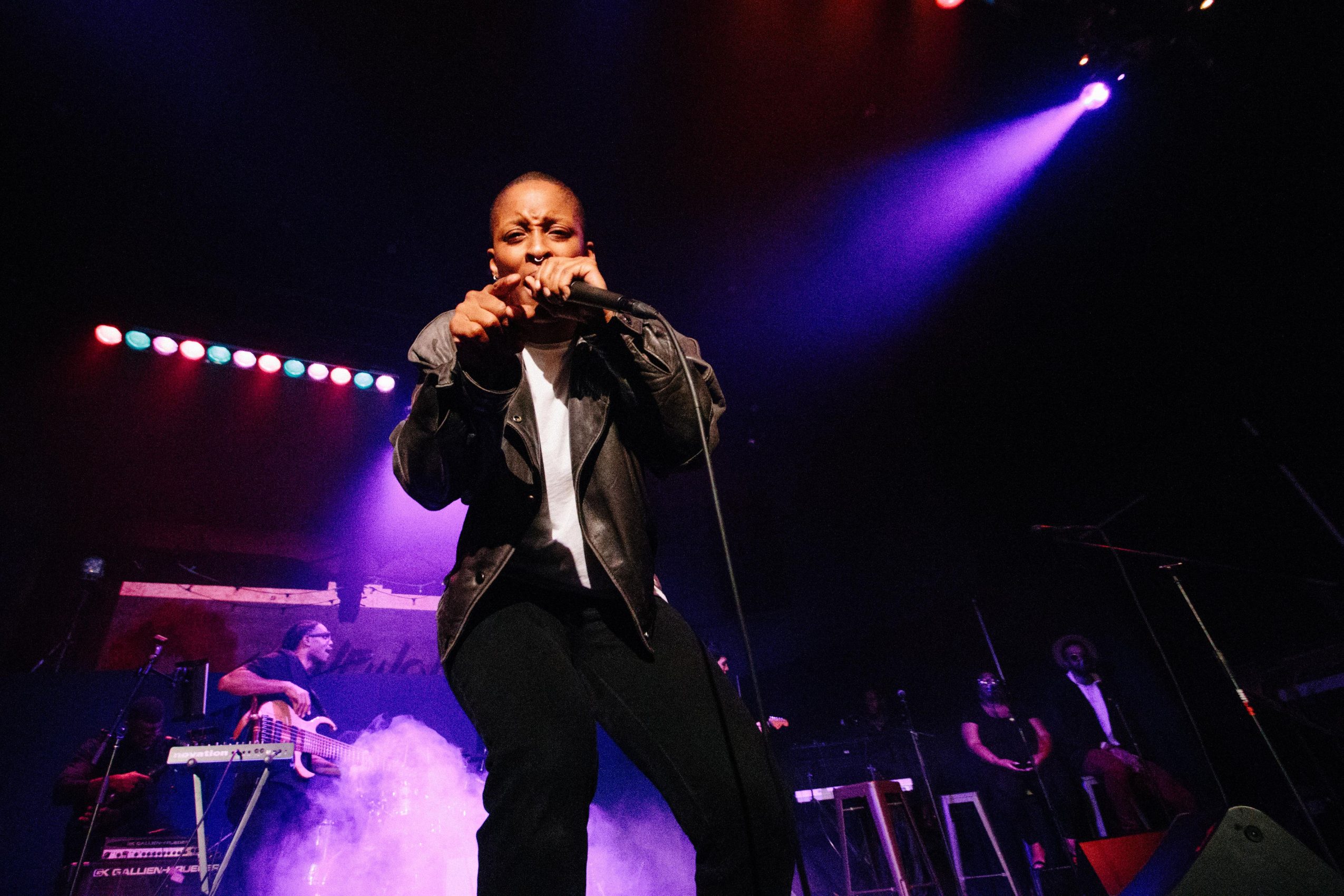 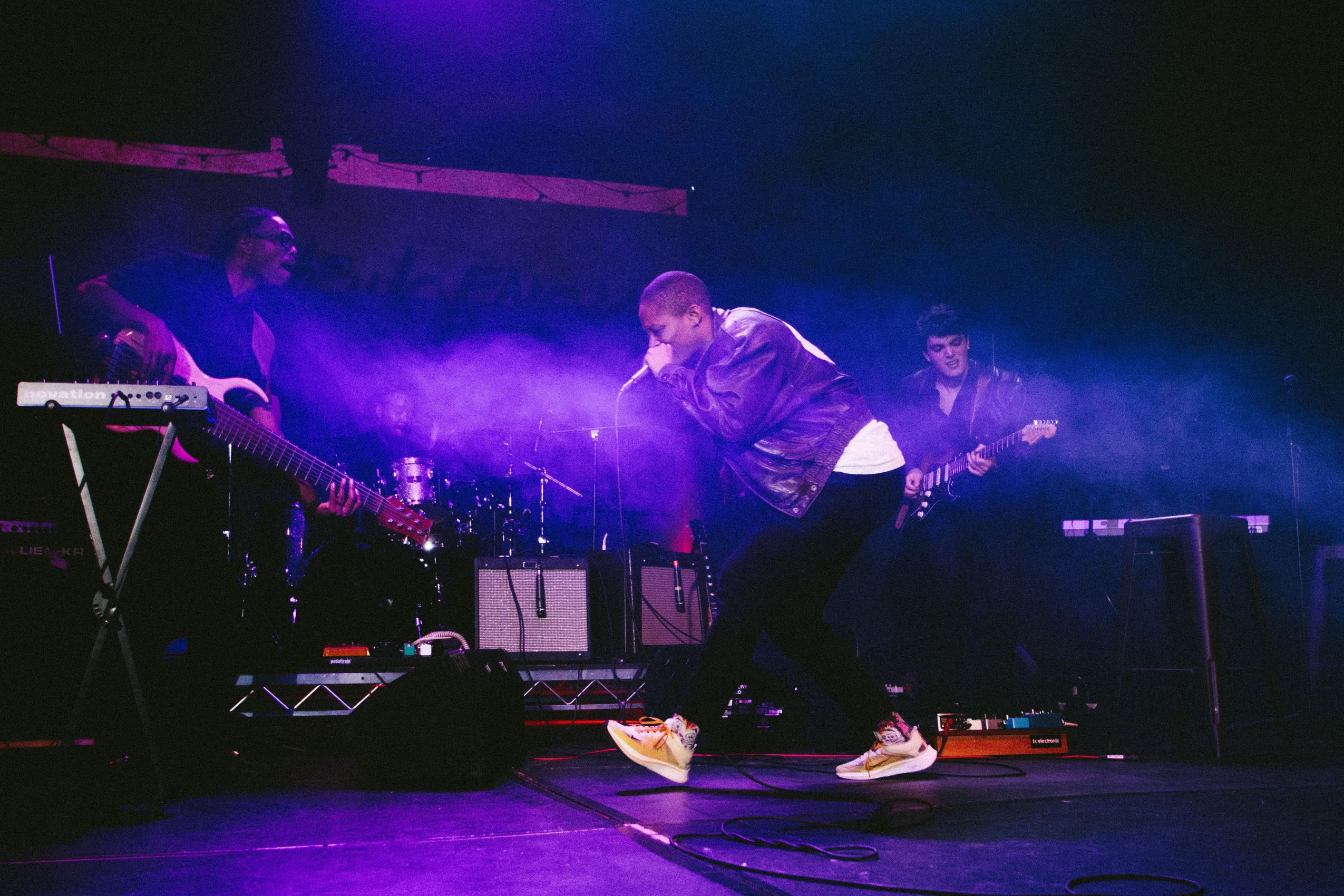 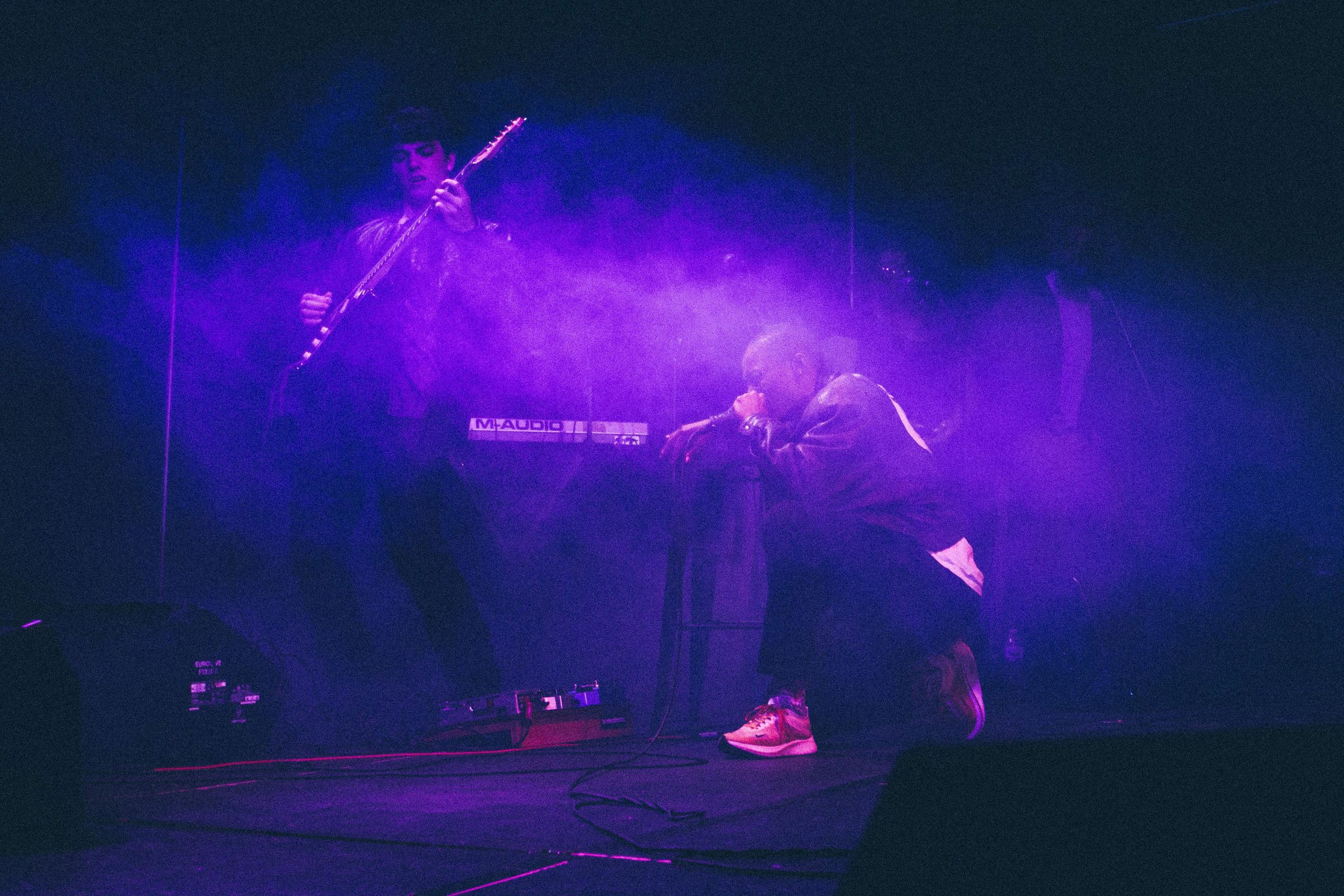 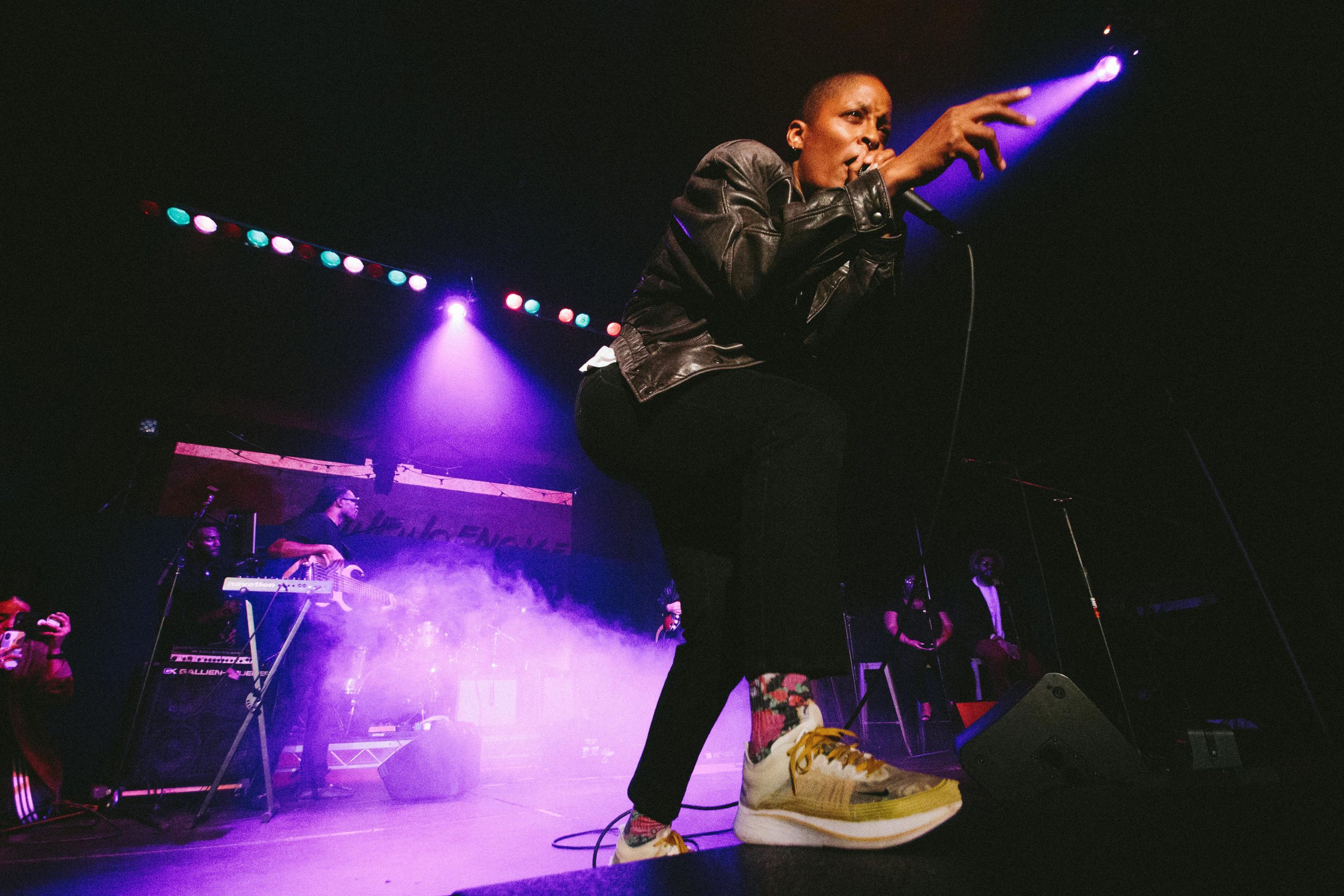