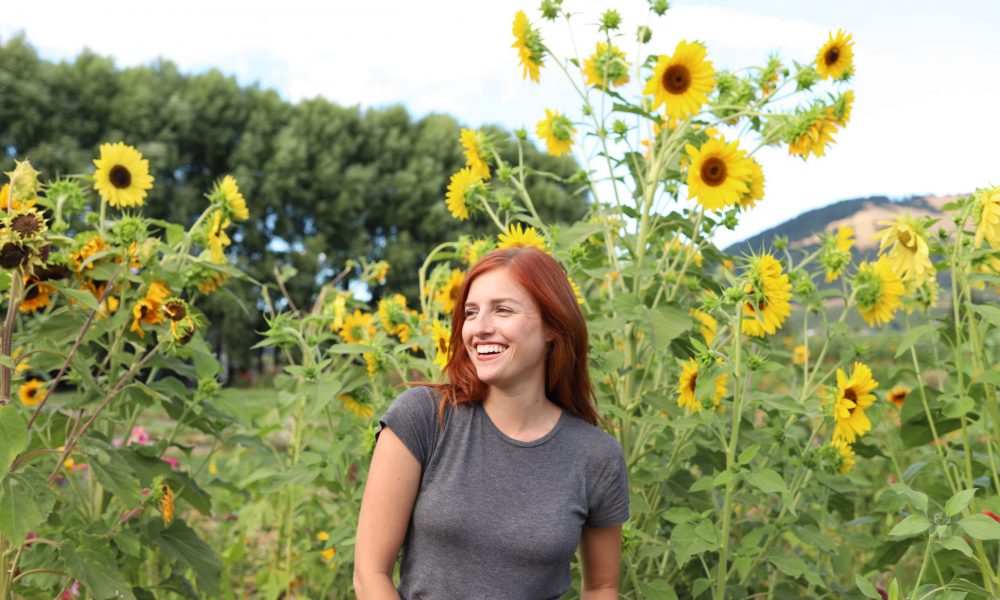 Today we’d like to introduce you to Samantha Lee.

Samantha, please share your story with us. How did you get to where you are today?
I fell in love with acting as a shy, introverted, and friendless (I’m not exaggerating) ten year old. I’d always had fun imitating the kids in the movies I loved (Matilda, Forrest Gump, Madeline), and when I started middle school with an entirely new batch of peers, I decided to take “Theatre Arts” as my elective. I still didn’t talk to anyone in class, but when I got up to perform, I felt more free to be myself than I ever had. There is this wonderful quote from Birdman when Edward Norton’s character says “I pretend just about everywhere else, but not out there [the stage]”. And that’s how I’ve always felt. So I continued taking theatre through middle and high school and then majored in it at The University of Texas at Austin. After graduating, I moved to LA, jumped into the commercial world quickly, took classes, went through an important rite of passage (acting in a horror film), and have had a few TV appearances. This past year I did something I’ve never done before and wrote, produced, and starred in a short-form comedy series, We’re Fine.

We’re always bombarded by how great it is to pursue your passion, etc – but we’ve spoken with enough people to know that it’s not always easy. Overall, would you say things have been easy for you?
Most of the actors we see on TV and in films were “ten year”, not overnight, successes. When I first moved to LA, I quickly booked a silly TV spot and several commercials and thought, “Oh, I’ve got this”. But of course, that’s not how it works. But I still believed that as long as I got in the room, booking jobs would come. No one told me how hard it is to just get in the room in the first place. But you know what’s funny? I went from being blonde my whole life to dying my hair red last year and then booked 3 TV shows. So you never know. This business is absurd.

We’d love to hear more about your work and what you are currently focused on. What else should we know?
I am an actor first and foremost, but this year I released my first self-produced content, We’re Fine, a short-form comedy series. I don’t know where it will lead, but it has been exciting, endlessly rewarding, and a huge learning experience. Synopsis: A book club of no longer “20 somethings” struggle to figure their sh*t out when really…they should have done that already.” You can watch the first season at www.werefinetv.com or youtube.come/werefinetv

Has luck played a meaningful role in your life and business?
Luck has such an important role in everyone’s life. But you have to be prepared and take advantage of the opportunities that come your way – that’s the only part we can control. Why did someone call me in to audition after looking at a thumbnail photo of me amongst literally thousands of other photos? I don’t know, right time I guess. The universe has plans, and I’m still trying to listen. 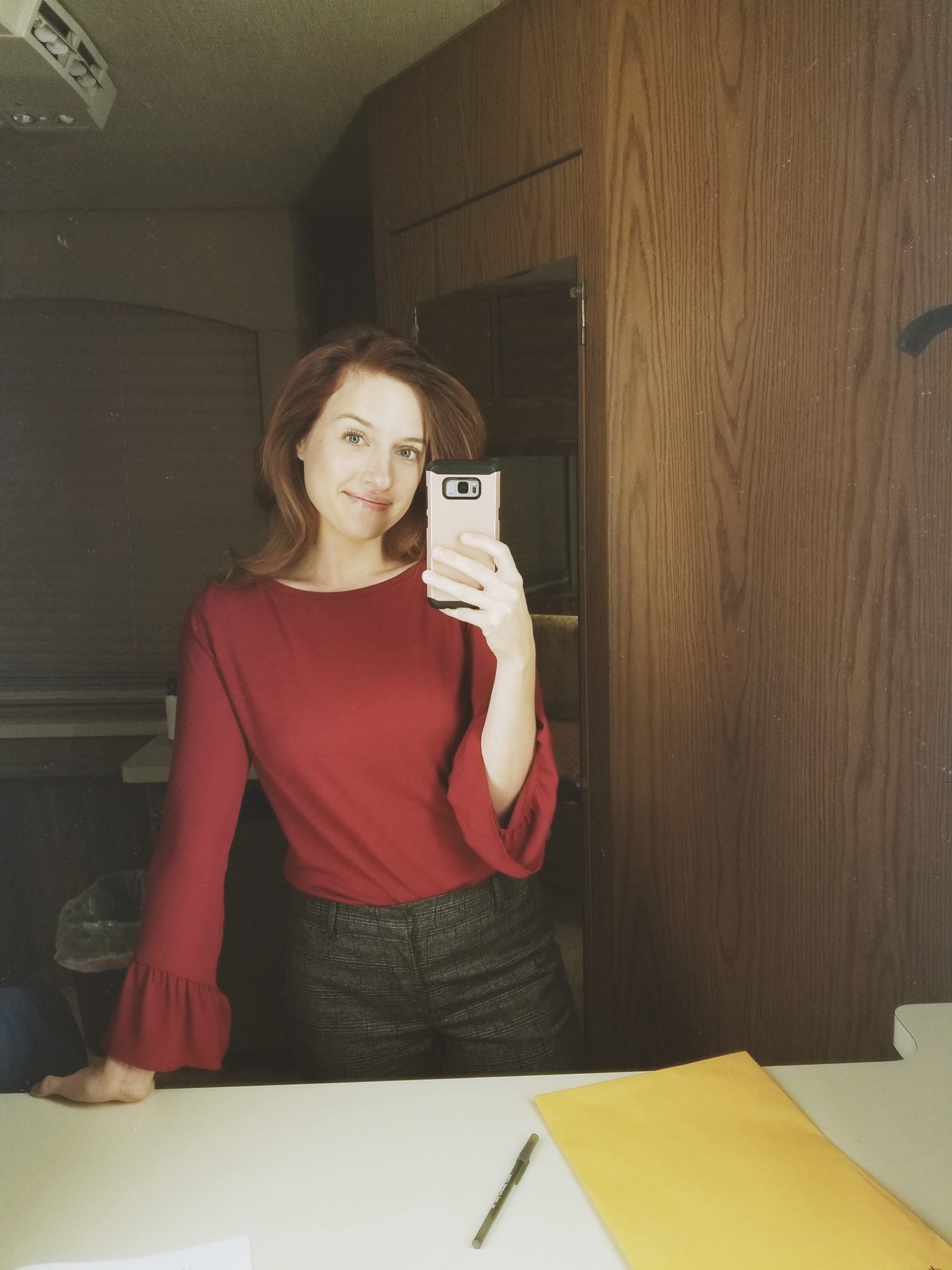 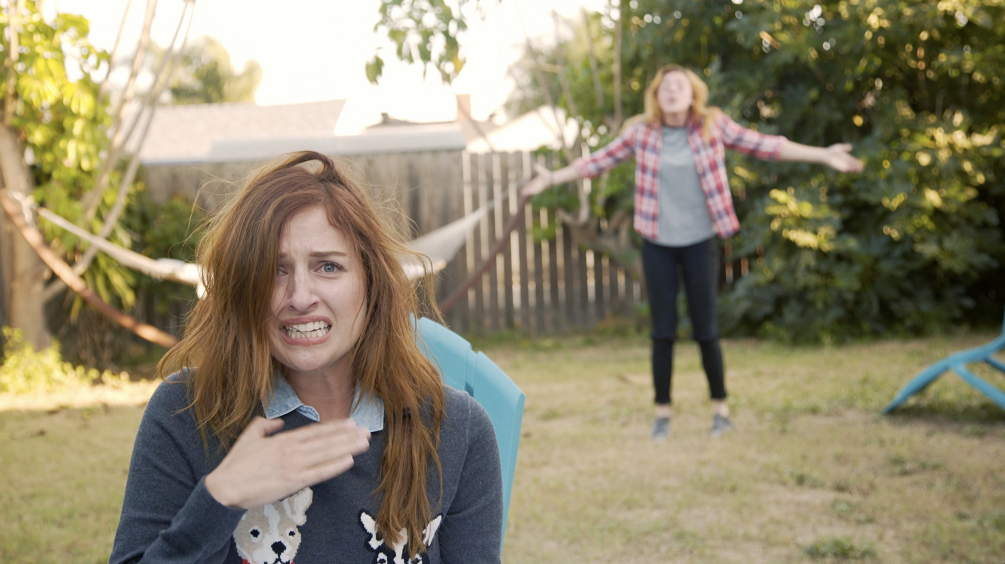 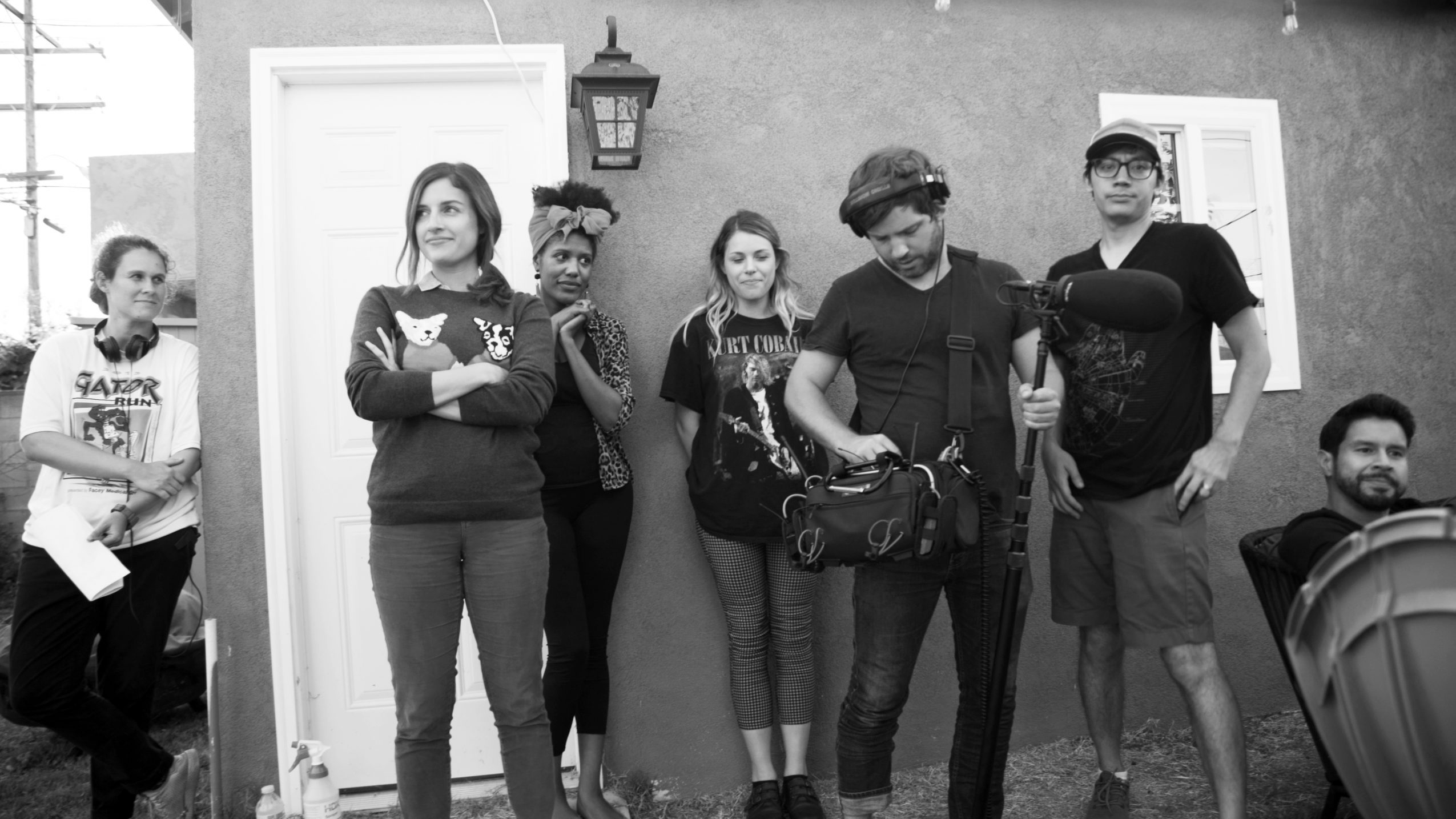 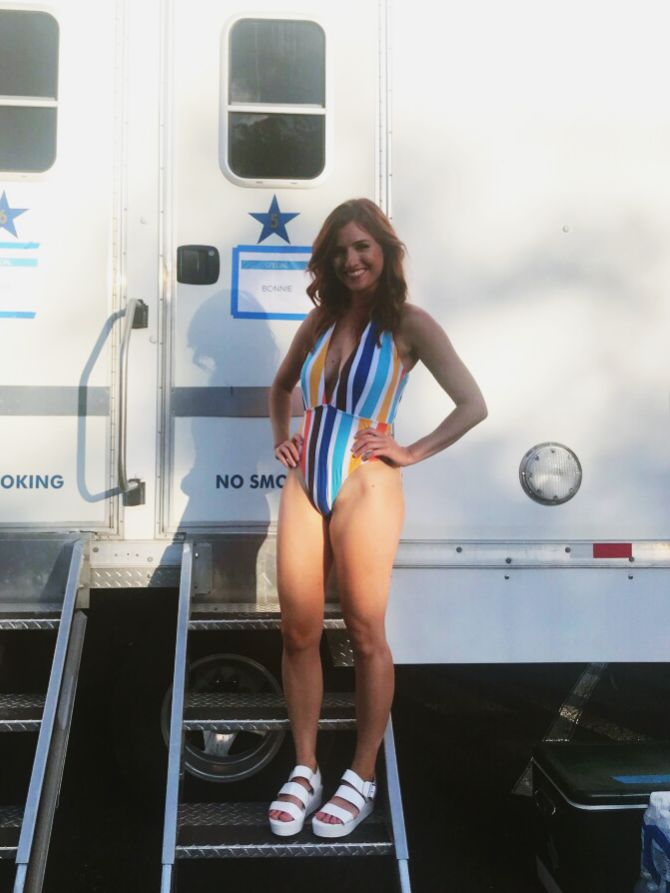 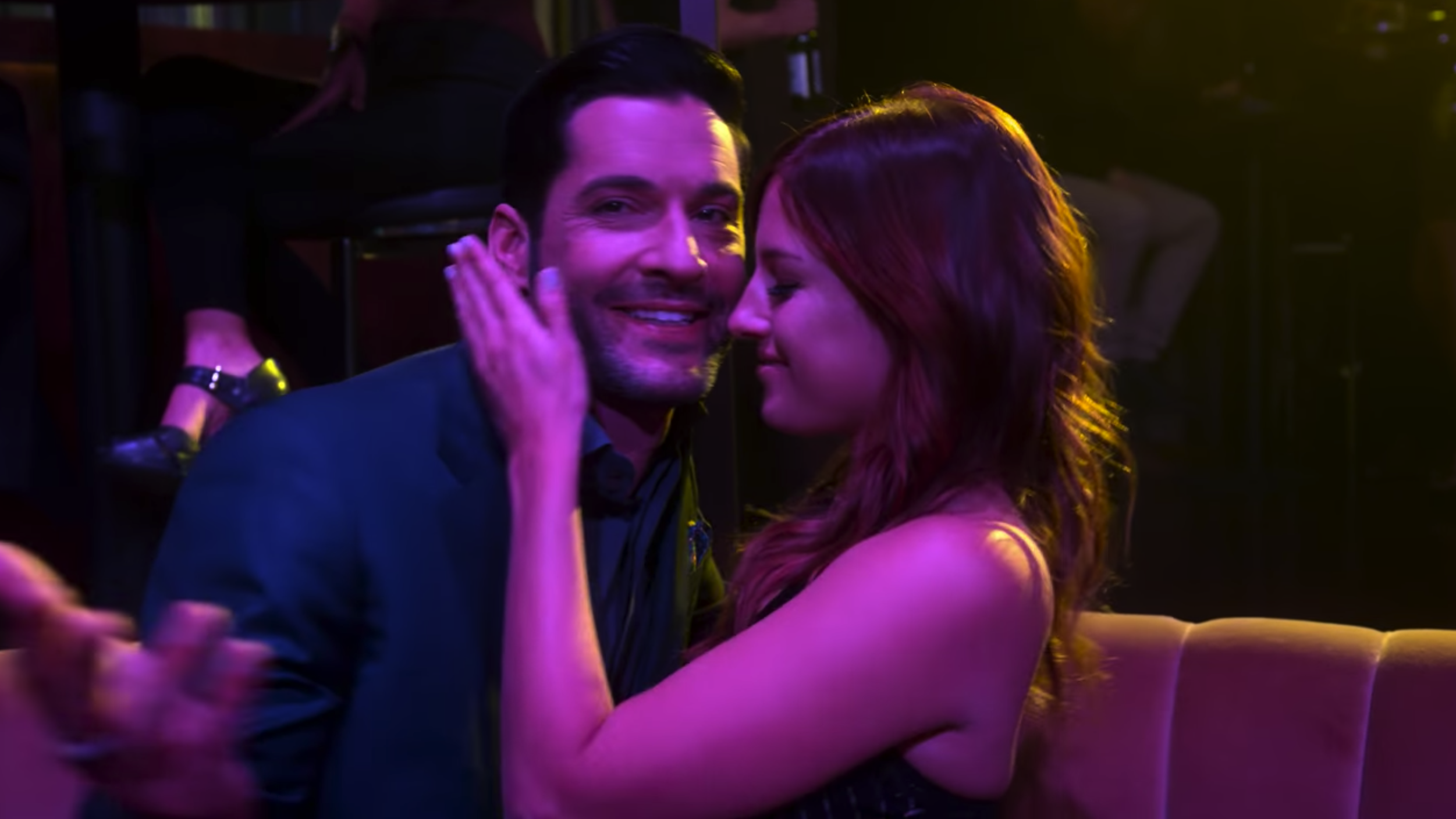 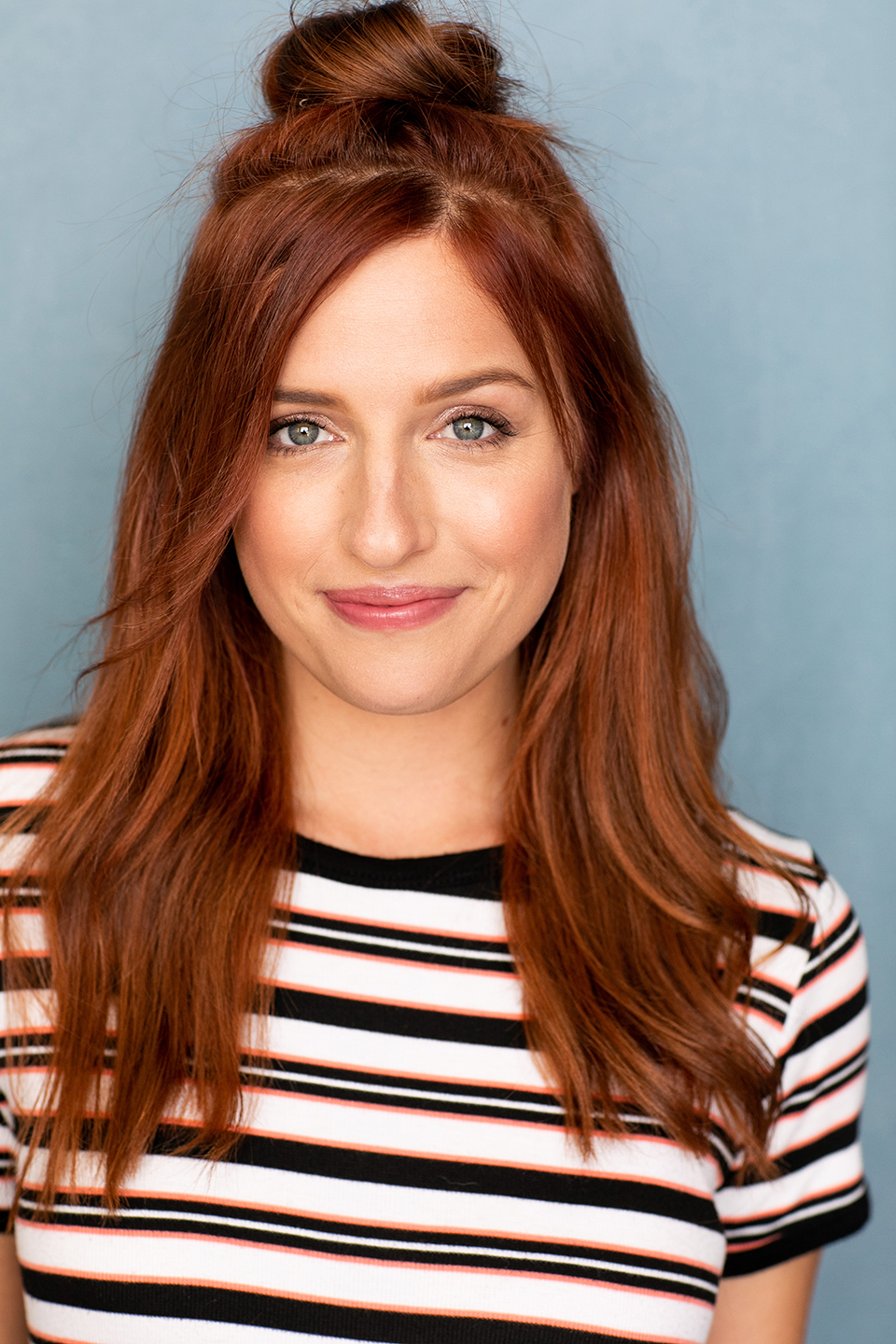 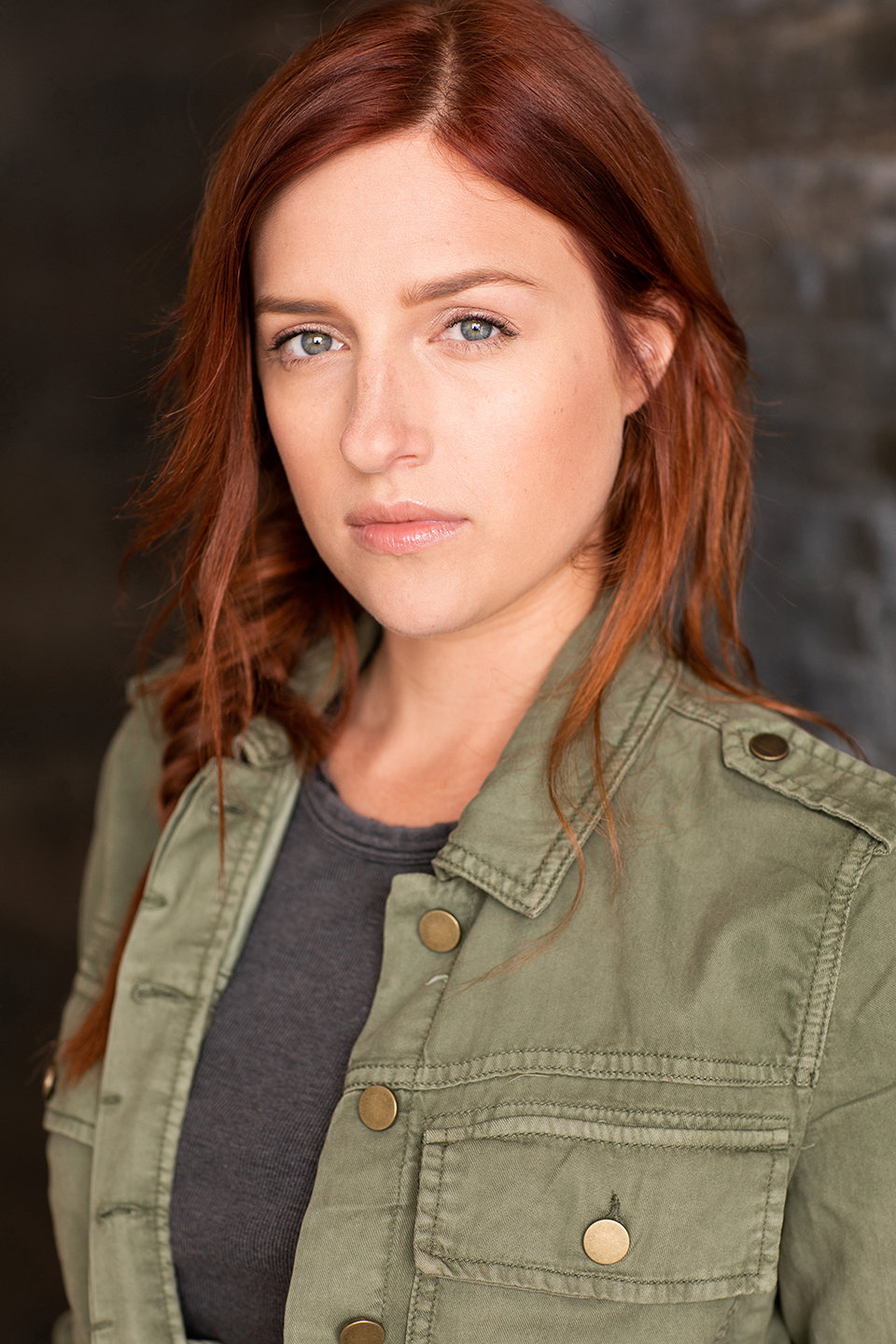