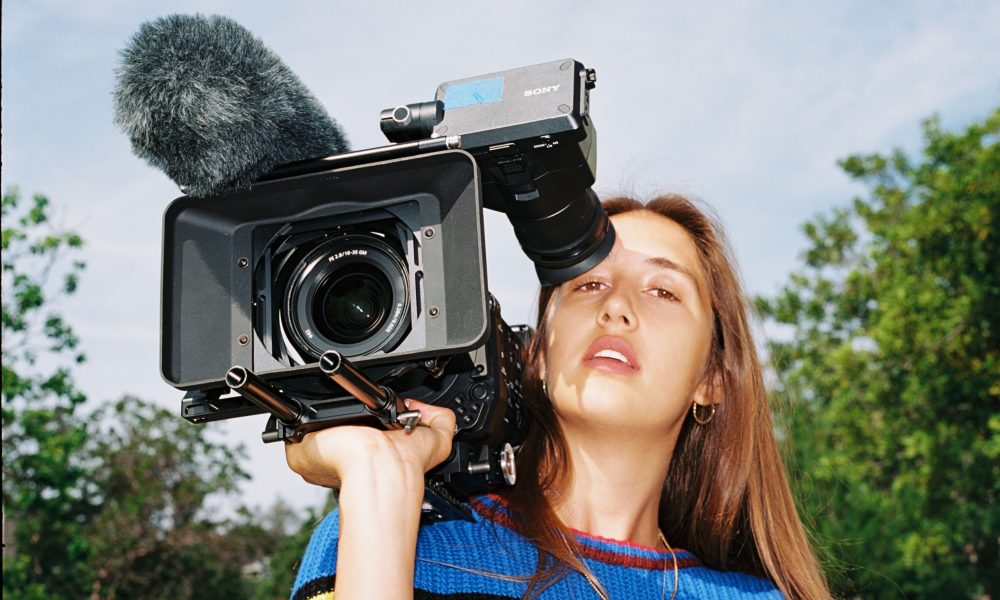 Today we’d like to introduce you to Samantha Hunter.

Thanks for sharing your story with us Samantha. So, let’s start at the beginning and we can move on from there.
I am an analog photographer/filmmaker in Los Angeles, CA specializing in Documentary, Artist Portraiture, and both Lifestyle/Editorial media.

I was born in Miami, Florida, and went to film school at Florida State University, where I created an award-winning documentary, A is for Armed. The documentary raises awareness about the 2015 school shooting at Florida State and the legislative bill to allow students to carry guns on college campuses. I, then, started my own production company in 2015, SourceFilms. We range from documentary, narrative, experimental, music, brand, commercial, and corporate media.

My most current project is working as a Visiting Researcher at the International Center of Climate Change and Development (ICCCAD) where I filmed a documentary on the preliminary impacts of climate change on vulnerable communities and the adaptation practices and methods of the resilient, innovative, and resourceful people of Bangladesh, who deal with climate change adaption daily. Through this documentary, I hope to build solidarity between the Global North and the Global South not only on the issue of climate change but in realizing we are all citizens of the earth.

My ultimate goal as a documentary filmmaker is to create meaningful journalistic media and spread revolutionizing knowledge, as I have a passion for environmentalism, human evolvement, and social activism, using film as a catalyst for global change. I want to create powerful documentaries with cinematic effects, thus appealing to the masses and exposing dire topics. I pride myself as an individual who looks at global issues through a creative and analytical lens.

So, as you know, we’re impressed with SourceFilms – tell our readers more, for example what you’re most proud of and what sets you apart from others.
I started SourceFilms in 2015. SourceFilms is a video & film studio. We range from documentary, narrative, experimental, music, brand, commercial, and corporate media.

Marmalade Short Film by Natalie Blackman a film about raising awareness about the deception around domestic violence. https://vimeo.com/348696196/574d07eaef

Let’s touch on your thoughts about our city – what do you like the most and least?
I love being an Angeleno. I bike the LA river daily. I enjoy hiking to my favorite waterfalls in Angeles Forest. Mexican street fruit with tajin is my all-time favorite snack. Going for a drink at General Lee’s Cocktail House in Chinatown. Morning walks around the reservoir in my neighborhood, Silver Lake, or hilltop hangs to catch the infamous west coast sunsets. I absolutely adore this city. 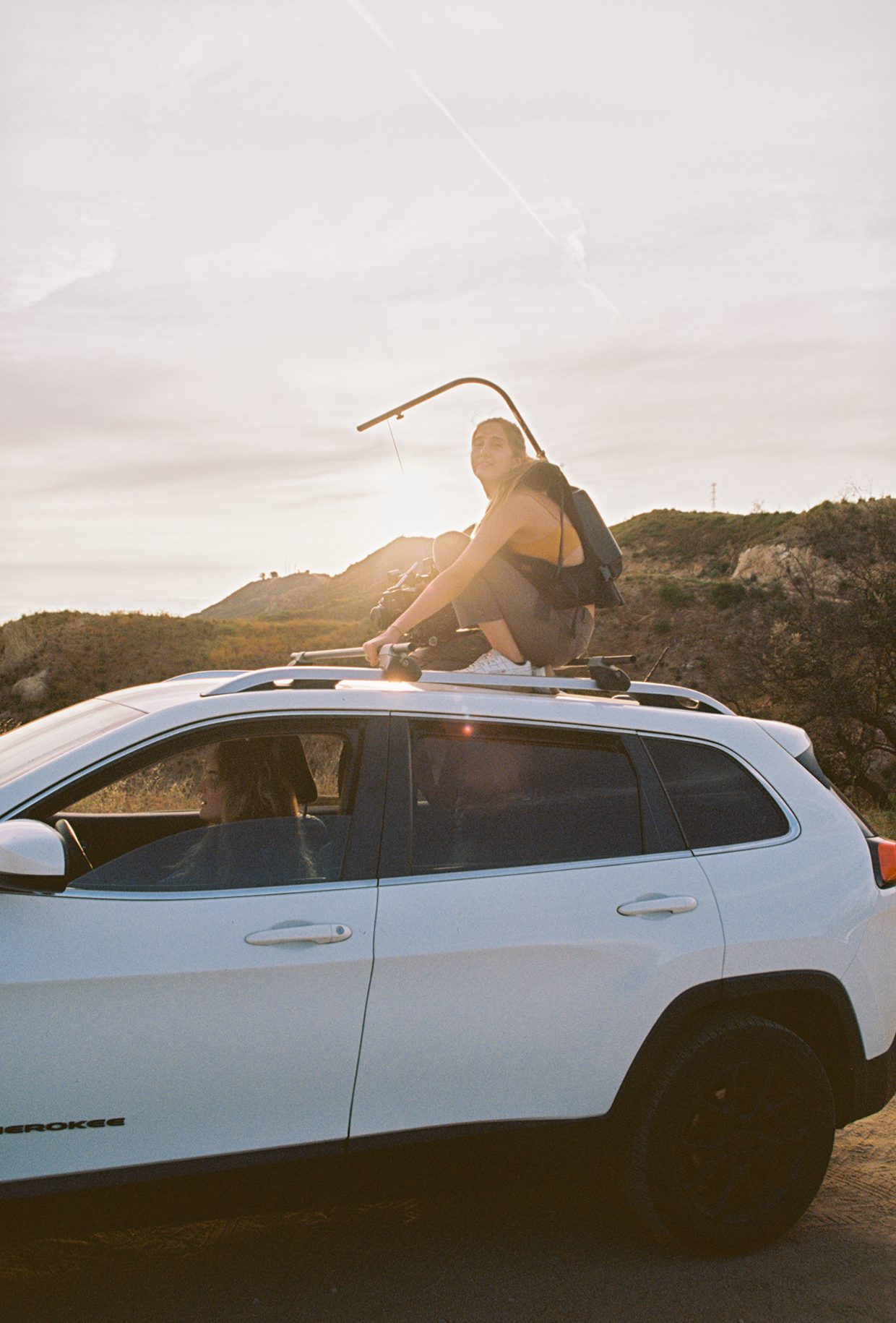 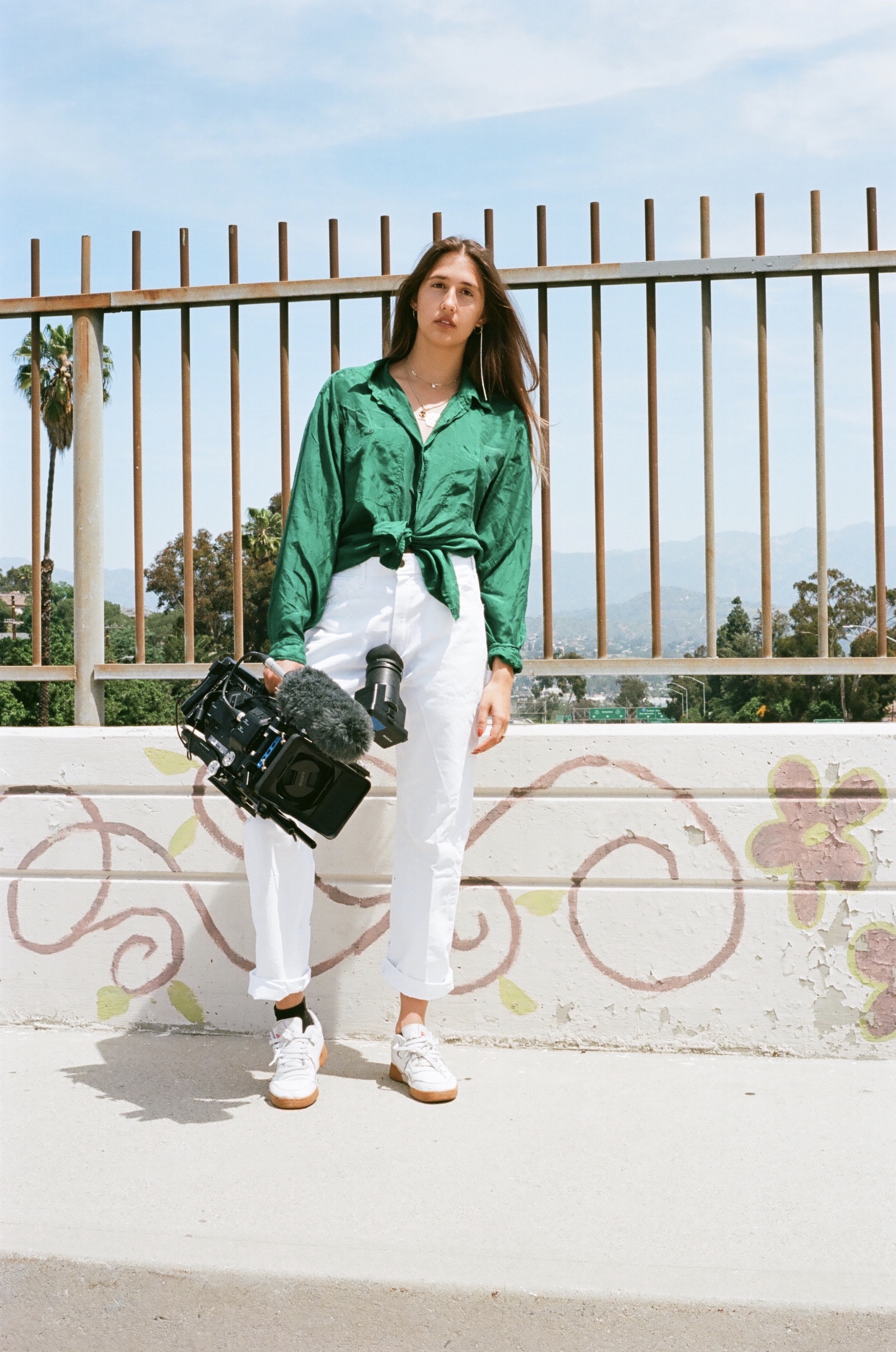 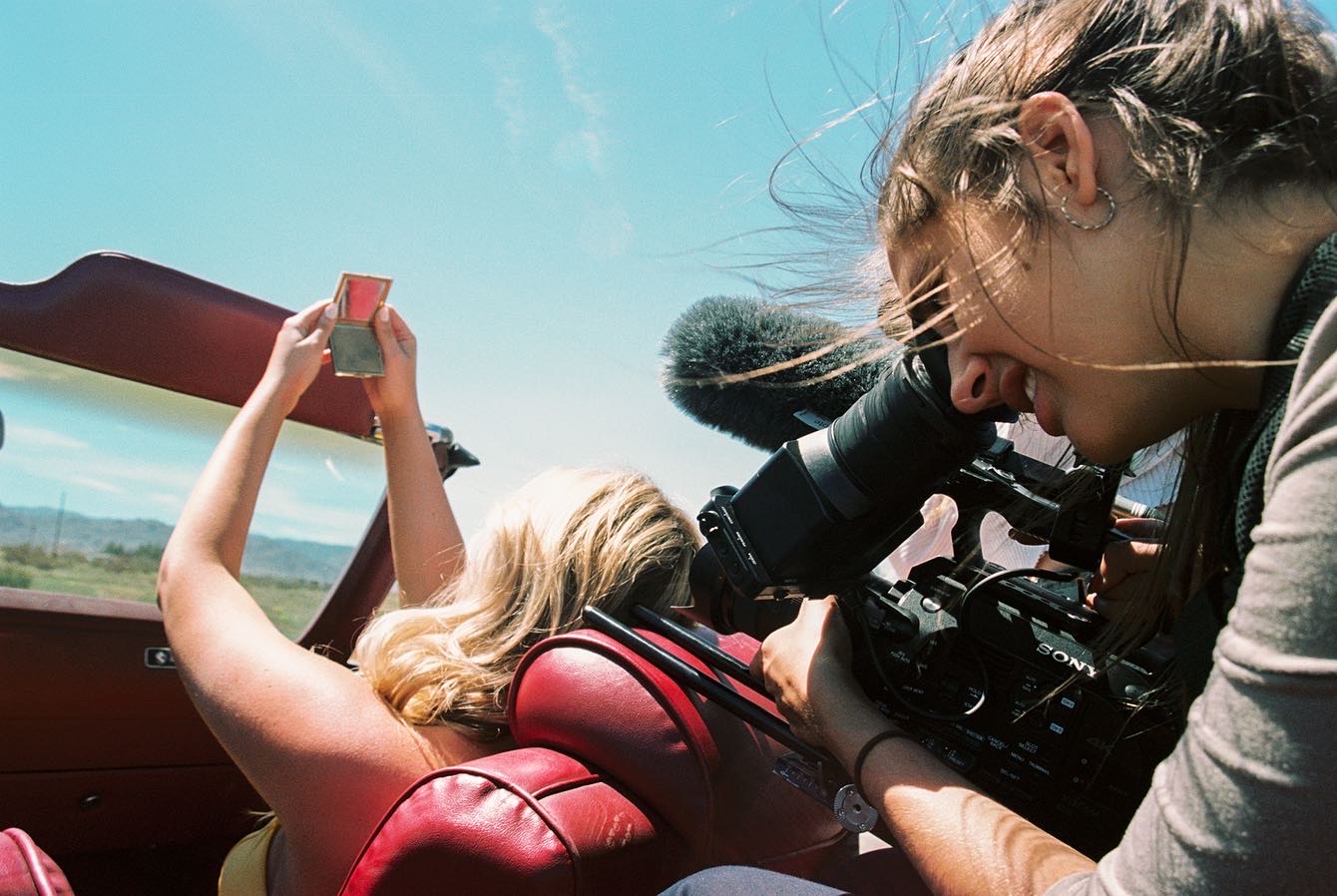 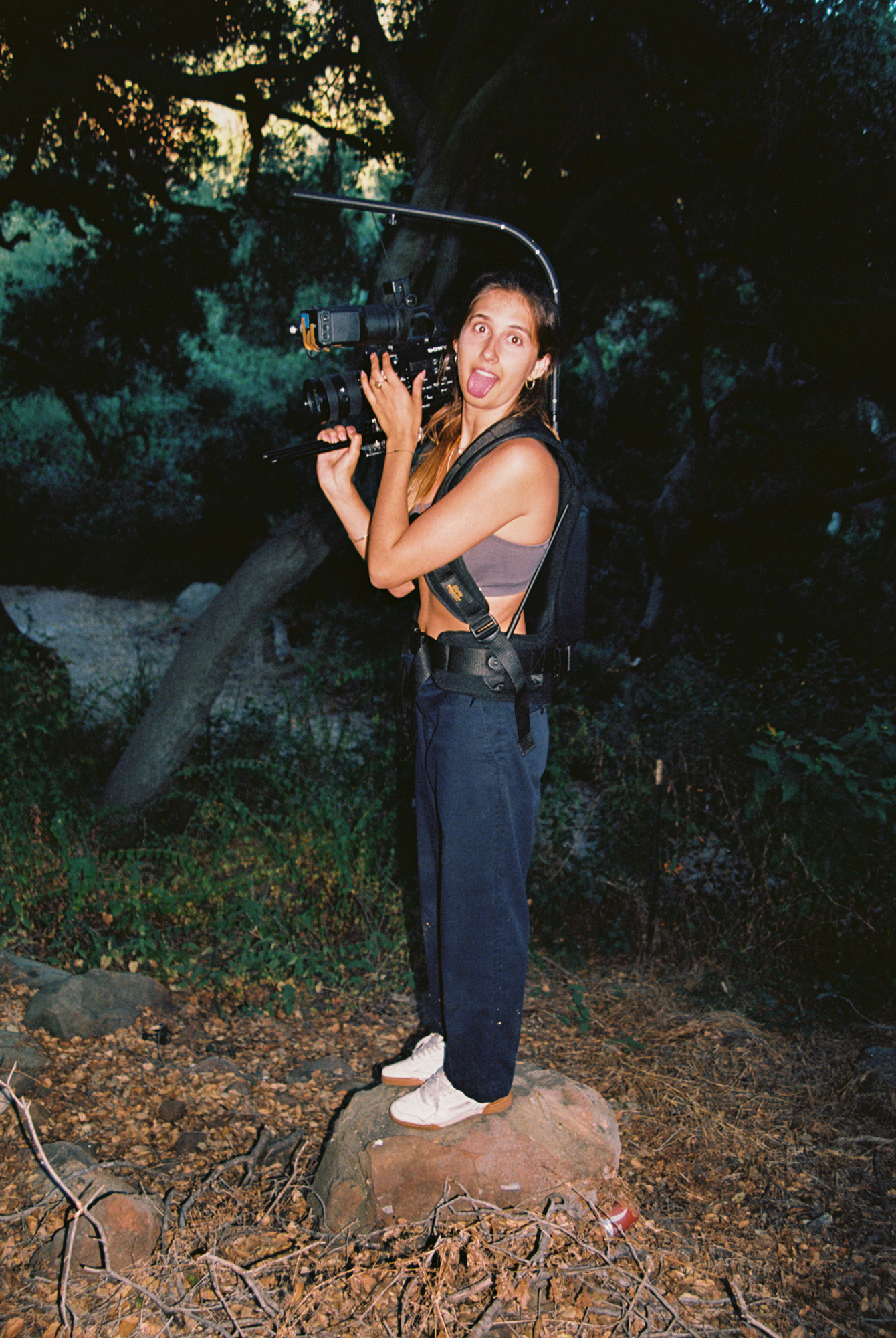 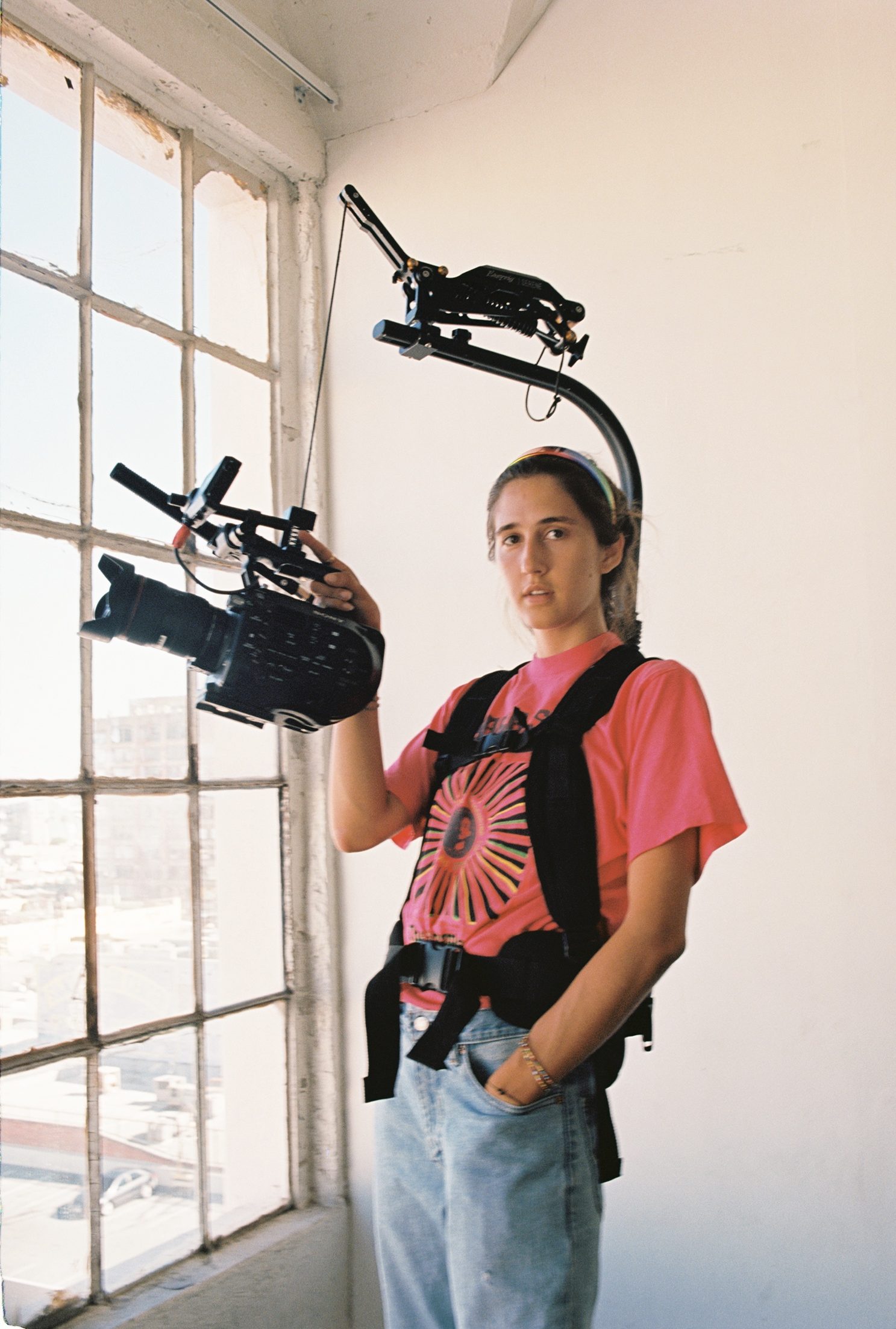