Meet Samantha Herman of Frankly, My Dear in West Hollywood 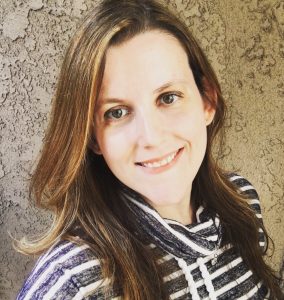 Today we’d like to introduce you to Samantha Herman.

Samantha, can you briefly walk us through your story – how you started and how you got to where you are today.
Growing up, I always had a passion for television and film and made it my mission to be entertaining to friends and family alike. Once I knew that these art-forms weren’t magic and people actually had jobs in the entertainment industry, I knew that’s what I had to pursue.

However, I also wanted to be practical, so before I embarked on a perilous journey towards Hollywood, I stopped and got my law degree in Chicago, then took and passed the California bar exam. My first foray into the world of production happened when I helped with some contracts on a friend’s short film. And I was hooked. Meanwhile, I was also working on my first feature screenplay, co-written with my brother Jesse. With the same team from the short film, I produced a series of music videos and short films.

Ultimately, we produced that first feature screenplay, the movie Let’s Rap. While I continued to write, with partners, and on my own, I also formed my current company, Frankly, My Dear. Under its umbrella, I offer a variety of business affairs services and production legal consulting, primarily for indie filmmakers and artists. Since then I have produced two feature films: Robbery and The Bellmen. On the writing front, I sold a script to the Hallmark Channel which became a 2018 Countdown to Christmas hit, Mingle all the Way. I then wrote a second script for Hallmark, Small Town Christmas, which also aired last year. At the moment, I am writing three more films for Hallmark that will be going into production in the next few weeks, set to broadcast later in 2019. Beyond that, I hope to continue working in the rom-com space, both as a writer and as a business affairs adviser. Finally, I have a movie-spoiling podcast with two of my best friends called Get Spoiled, available on all podcast platforms.

Overall, has it been relatively smooth? If not, what were some of the struggles along the way?
Once I had momentum with my endeavors, I am lucky to say things have been generally smooth. That said, getting the ball rolling in two business fronts was definitely challenging. On the business side, since I was working for myself, I had to initially rely on word-of-mouth to find clients, which eventually blossomed into a wider network. The writing side of my career was much more difficult to break into. There was a lot of luck in meeting the right people at the right time, and fortunately they responded to my work. But it took ages to get to that point, sending cold emails, attending networking events, joining trade groups and hoping to get the attention of someone relevant to read anything of mine.

Alright – so let’s talk business. Tell us about Frankly, My Dear LLC – what should we know?
Frankly, My Dear offers business affairs services and production legal consulting. That may be as simple as drafting a single option agreement. Or it may all the contract needs of a film from A-Z, from chain of title to distribution agreements. What sets it apart is the efficiency, speed, and attention to detail given to all projects. I take pride on being available to my clients and my response time is second to none.

Any shoutouts? Who else deserves credit in this story – who has played a meaningful role?
The first cheerleader was my late grandmother Sylvia. She never balked when I expressed my fantasy of moving to LA without knowing anybody, hoping to pursue an entertainment career. She taught me the value of gentle persistence and that attitude is something I still carry with me. Second, is my mother Lesli. She also reads my scripts and is the first one to buy a ticket or set the DVR when my work is available. I have many friends- too many to name- that have been the recipients of a constant flow of questions and concerns as I continued on my path. I only hope that I give back to them in return when they have their own needs. 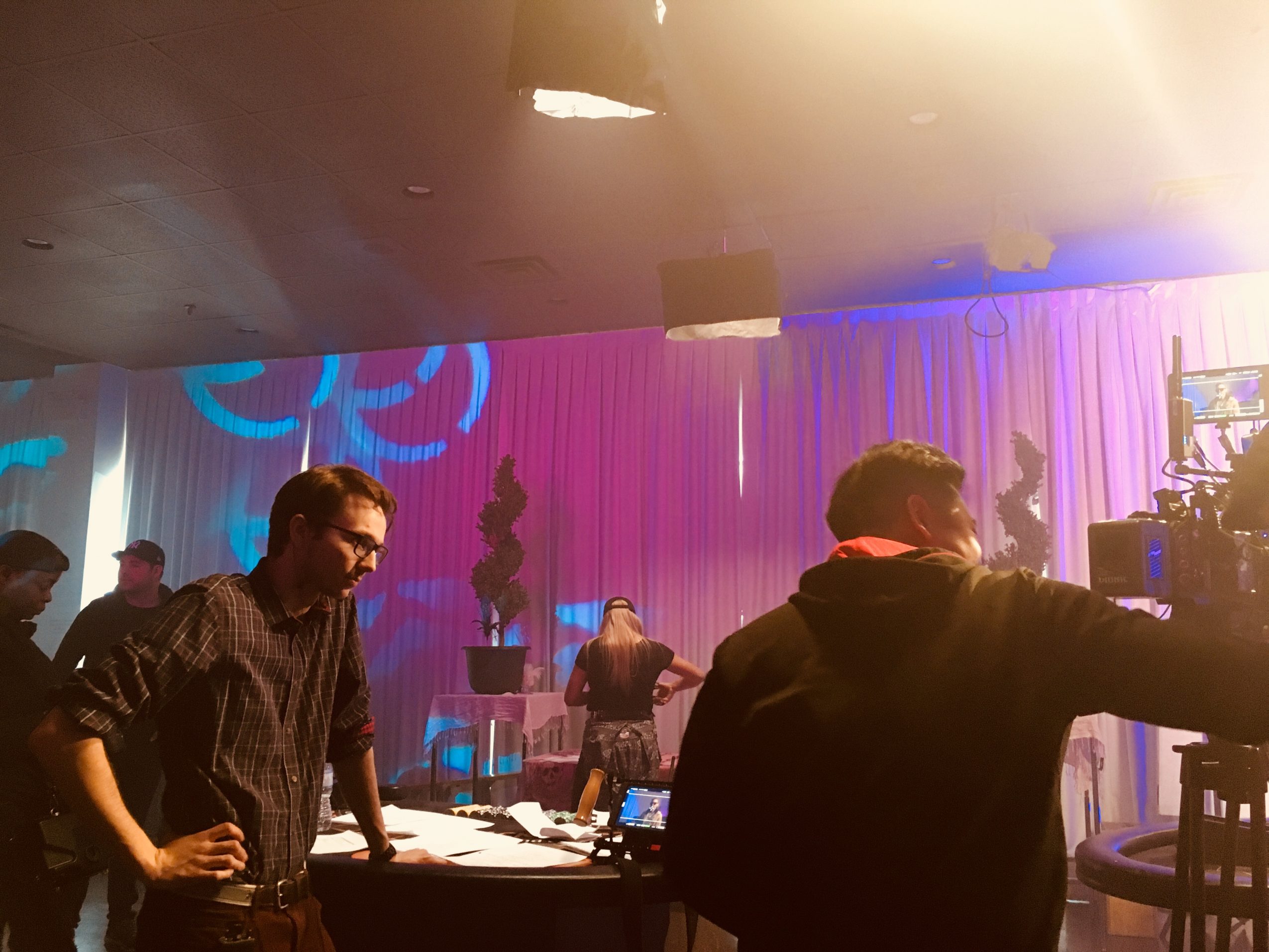 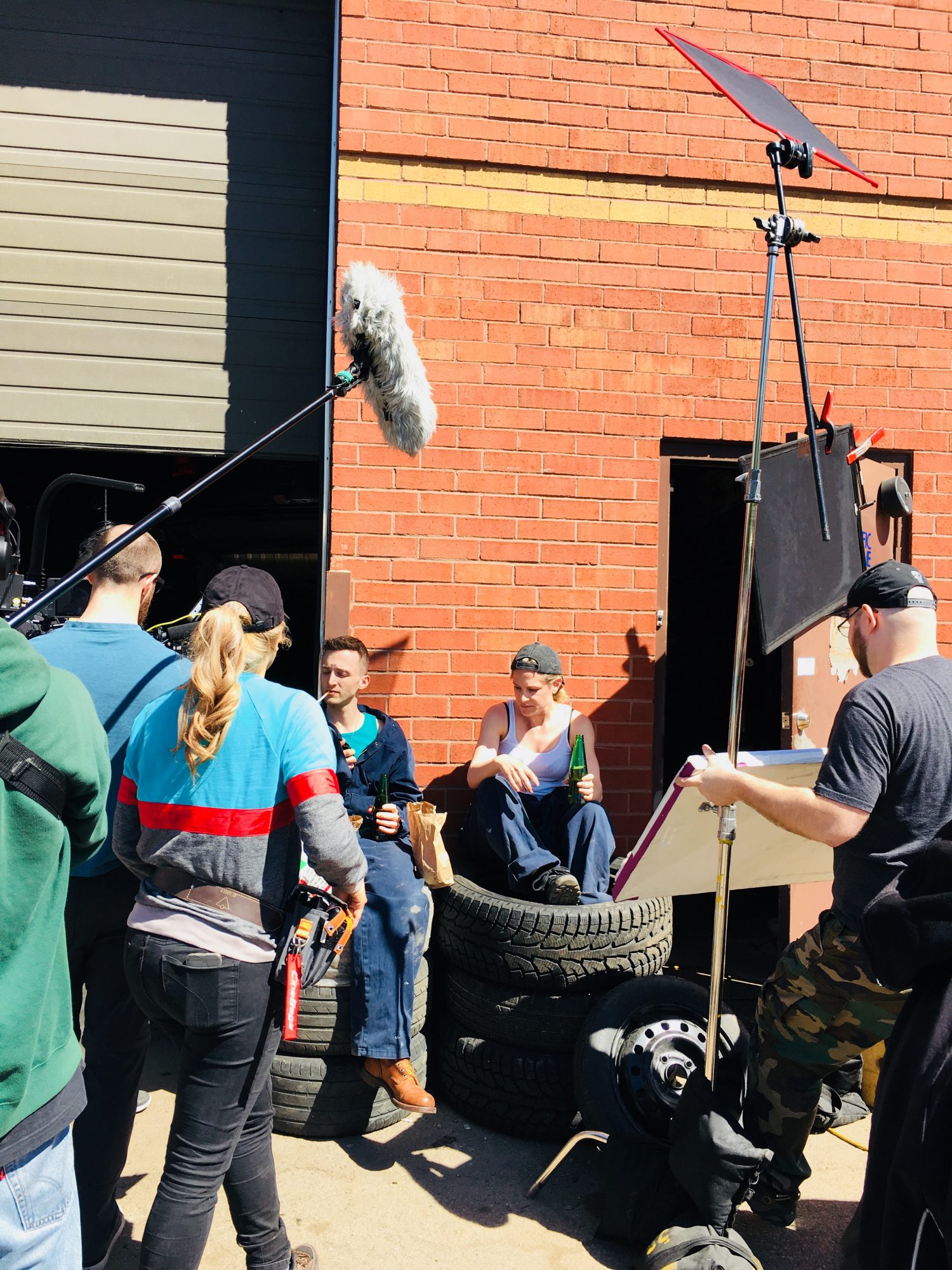 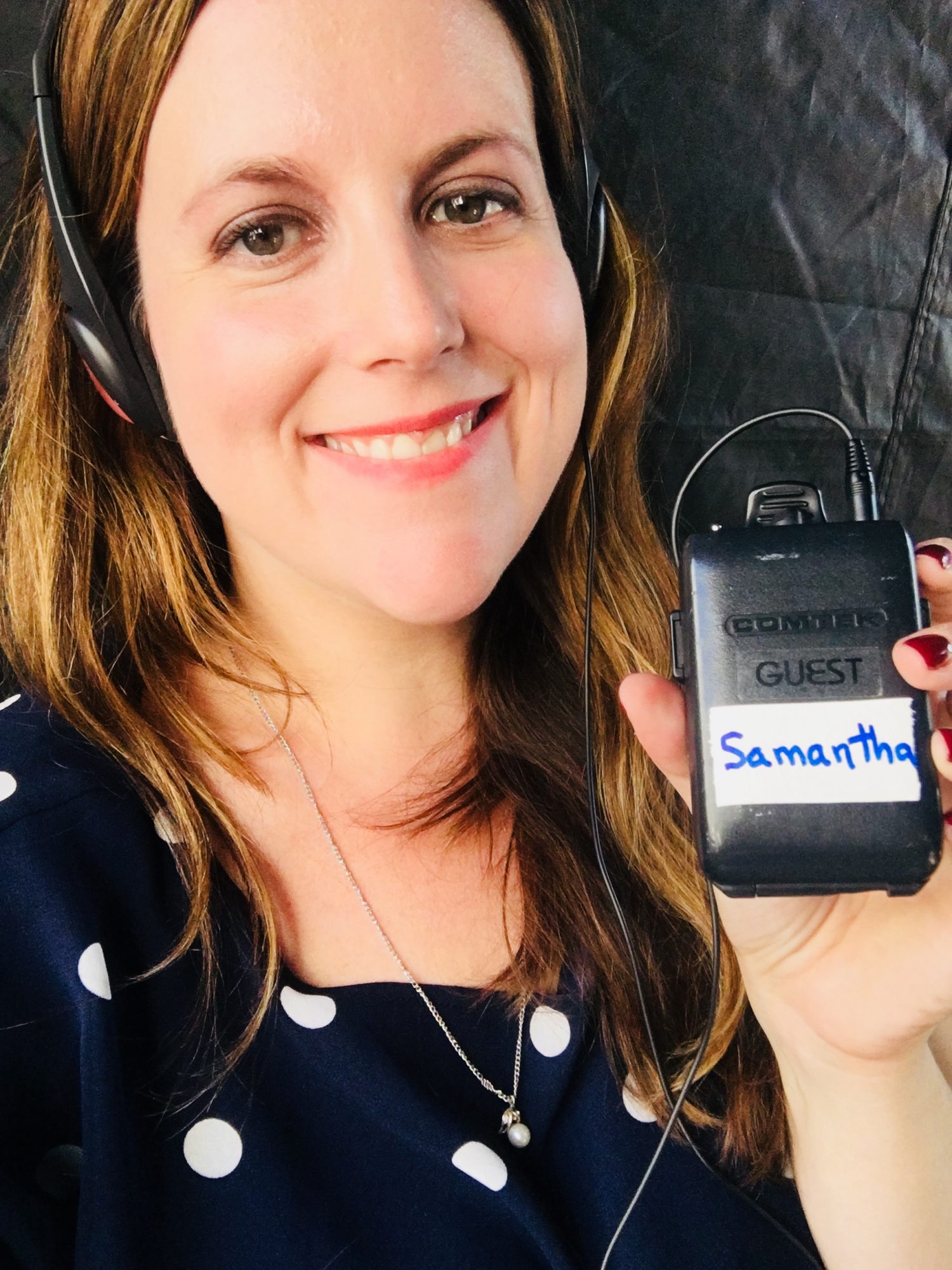 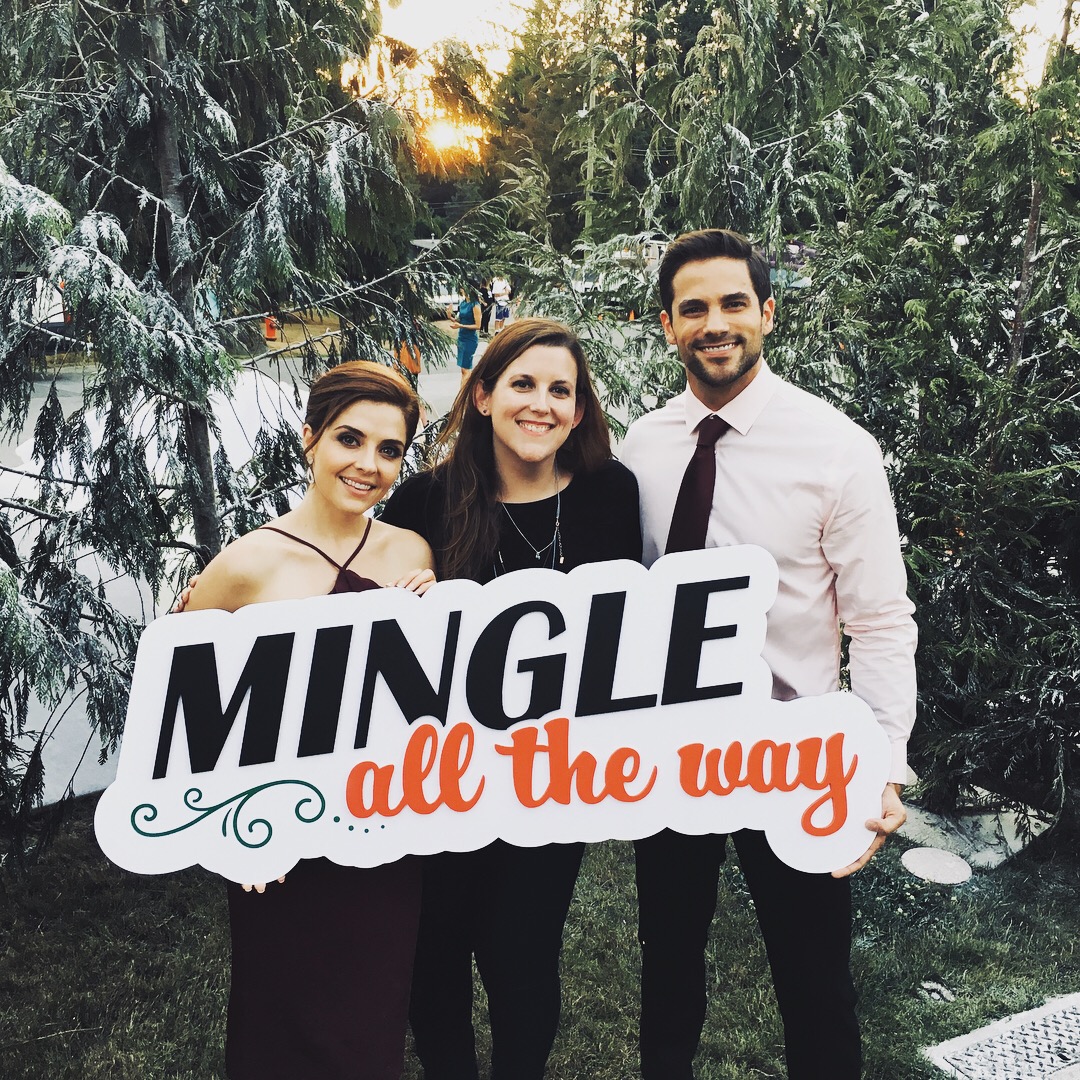