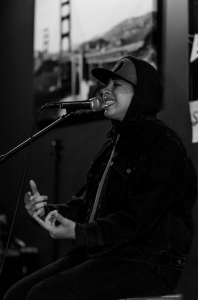 Today we’d like to introduce you to Samantha Arestegui.

Samantha, let’s start with your story. We’d love to hear how you got started and how the journey has been so far.
I’m Mahlleh (ma-lé) Sultry Hip-Hop R&B Artist/Producer/Musician, CEO of Fortify Studio, Co-founder of the Feminine Divine Collective, and current team member of Poetic Mogul Label. I was born and raised in East San Jose, CA where I lived through my first year of college. I was raised in the Eastside projects of San Jose.

After losing my brother, mother, and failed attempts to being fostered by family, I became homeless at 16. I got involved with programs and graduated high school a year early to attend a community college just for access to bathrooms, parking and a place away from trouble in the streets. As a toddler, I was musically inclined. Being on the spectrum, music was my only therapy. So with the difficult cards, I was dealt, becoming a prodigy was my only option of having a promising future. So, it was in the middle of my 2nd year of community college that I found a way out of San Jose touring as a Drummer/Band Manager for “The Ferments” stoner punk band.

With a mission to fight climate change and educate people, we spent four months on the road. We would eventually dismember in New Orleans and I would take the solo path of Mahlleh (my toddler name given by my sister). I wanted my solo career to be wholeheartedly immersed in the root of my creativity and culture. Having deep passion for original people’s history and community building, I started to write the beginning of my debut EP “Puzzle Peace”. In 2016, I created Fortify Studio (East San Jose Music Community Hub) where I produced artist, provided community events and services, & recorded the project with The Dangerous band’s drummer/producer The Keviano. During this time, I was also doing Grassroots work for Hip Hop for Change (Oakland 501c3) learning a lot about the footwork it takes to get somewhere when you’re coming from the bottom. With a finished project and a great start in my business experience, I would travel back to New Orleans. I’d come to manage the Street Legends Brass Band, promote local black-owned business with Funk Baby Promotion Agency & Neo Jazz School Of Music, & I would co-create the Goddess House (Non-profit) WOC Collective. I was even applying for branding sponsorship while I was working and modeling for VANS to stay active. All my hard work had helped me gain the tools I needed for my Mahlleh debut and thus my first single “Dysfunktional” from my Puzzle Peace EP was released. The success of the release and exclusive listens of my project brought attention from EOTR Networks Viva Mescal, major label A&R’s and industry producers in LA.

So when Mescal offered to help fly me out west to perform at their St.Pattys Day show, I took a one-way ticket to LA and worked my way from the streets up. Going back and forth from LA to the Bay Area, I would feature on channels like The Bside Show & Bars at the Blvd. I would be personally invited to perform at Bananas Network and working rated features for LA artists such as Cee Ay Cee and Rucku$. I would link up with Poetic Mogul independent label’s CEO Kl33o100. Where we quickly teamed up and created the Feminine Divine (Non-Profit) Collective to push knowledge of the Most Divine energy of our people. Working with East LA businesses like A.bee Productions, the Blvd cafe & Bar, and other local WOC artists and figures, we created spaces where we would all #shwluv. After a year of performing & building, I found myself living out of my car again in LA. The change in stability inspired me to officially release my five track Ep “Puzzle Peace” (12/21/19). The release was my dedication to original people and generation x,y & z. Every song being a concept behind the seven chakras/deadly sins meeting modern trials and tribulations that I feel haven’t been discussed honestly enough within my community.

My debut was my ultimate consolidation of my mission to bring awareness to roots, struggle, & the ASD spectrum or what I call the astoundingly spiritually developed. My Puzzle Peace Ep release show was my personal fundraiser to Puzzle Piece ASD Nonprofit Org. in attempts to have Mahlleh events curate spaces for POC ASD young adults. Two weeks after Puzzle Peace released, I dropped my 2nd EP “Honda Express” that was a dedication to all who have lived the “Honda Experience” being homeless in their Honda. I recorded, produced, mixed and mastered the project all myself in my Honda. 5 TRACKS IN 5 DAYS each song representing a common emotion expressed during these times. With two projects, a bunch of singles and irregular part-time gigs, I began investing my time to Poetic Mogul for their marketing management and business consulting. Currently, I’m pending an artist sponsorship and working on my next release which will be through Poetic Mogul. I’ve been dedicated to music full time through marketing and promotions. Still, I strive to keep building teams and branching out as an artist and successful freelancer.

Has it been a smooth road?
No, not at all. I struggle everyday. My personal daily struggles are being on the spectrum, diabetic, & consistent income. On a bigger scale, during childhood, I grew up with drug-addicted parents, family loss, family feuding, and poverty. Majority of my family either died, got incarcerated or estranged from the family. So nothing a have never really been easy without a price.

With this way, my brain processes the world. If I change my routine, I literally have meltdowns and fall into depressions because I internalize everything. So, my life is revolved around obsessive overthinking, lots of preparations and home therapy. Most of my resources and support for living come from my music world because my family struggles are intergenerational. I honestly feel like outside of music and my own business, mainstream society probably wouldn’t think I was worth much. I know my truest value is my intellectual property and power in self but in a world that condemns those who live for their greater purpose, I find it hard to connect with everyday people. I have trouble calming the grand ideas I have and the ambition to get them done. I feel like my genius works against me and makes me feel trapped in mundane activities of the world, even though the routine is comforting.

To turn around and be challenged by my own body, finances, or basic essential needs, I struggle with pushing against my odds to make sure I finish what I started. I feel like life hasn’t been easy on me and I stopped expecting it to ease up in my late teens. Everyday I still question why the most high keeps me pushing so hard. But besides the resistance of the basic world, I thrive in my elements and like to stay focused on what I’m good at because I know all of this is way bigger than me. I’m just a small piece to the puzzle of life.

So, as you know, we’re impressed with Mahlleh/Fortify Studio (408) /Feminine Divine Collectiveq – tell our readers more, for example what you’re most proud of and what sets you apart from others.
Mahlleh is my brand that stands behind the Prophecy of the Rainbow Warriors. I see through an autochthonous perspective and make sure all of the business I am apart of and/or create are pushing the prosperity of original people especially original women. All of those who understand indigenous lineages I tend to affiliate myself with personally. I feel like most of my lyricism and movements can go beyond others sometimes. So people can’t help but set me apart from the rest because most everyday people don’t live the lifestyle I live and are usually shocked by me. It shows in the way I carry myself, the work I produce, and the conversations I openly have. My brand is a reflection of everything that I am and I proud of every little thing I accomplish because everything means the world to me. Having people #shwluv and stay connected with me is what keeps me motivated.

Let’s touch on your thoughts about our city – what do you like the most and least?
Los Angeles is the city of all cities. From my roots to the opportunities, the unique local individuals, the impact that the culture has on the world through music and media, and the beautiful geography here. WHATS NOT TO LOVE. My favorite is the fact that out of all the times I was living in my cars in life Los Angeles was the easiest place to be homeless at. I think the least thing I like is how much negative energy lingers through city that gets perpetuated by media. People act like LA is all Hollywood but there is so much more to the culture here then gangs and Beverly Hills. I think the depiction of this city to the world bothers me the most. 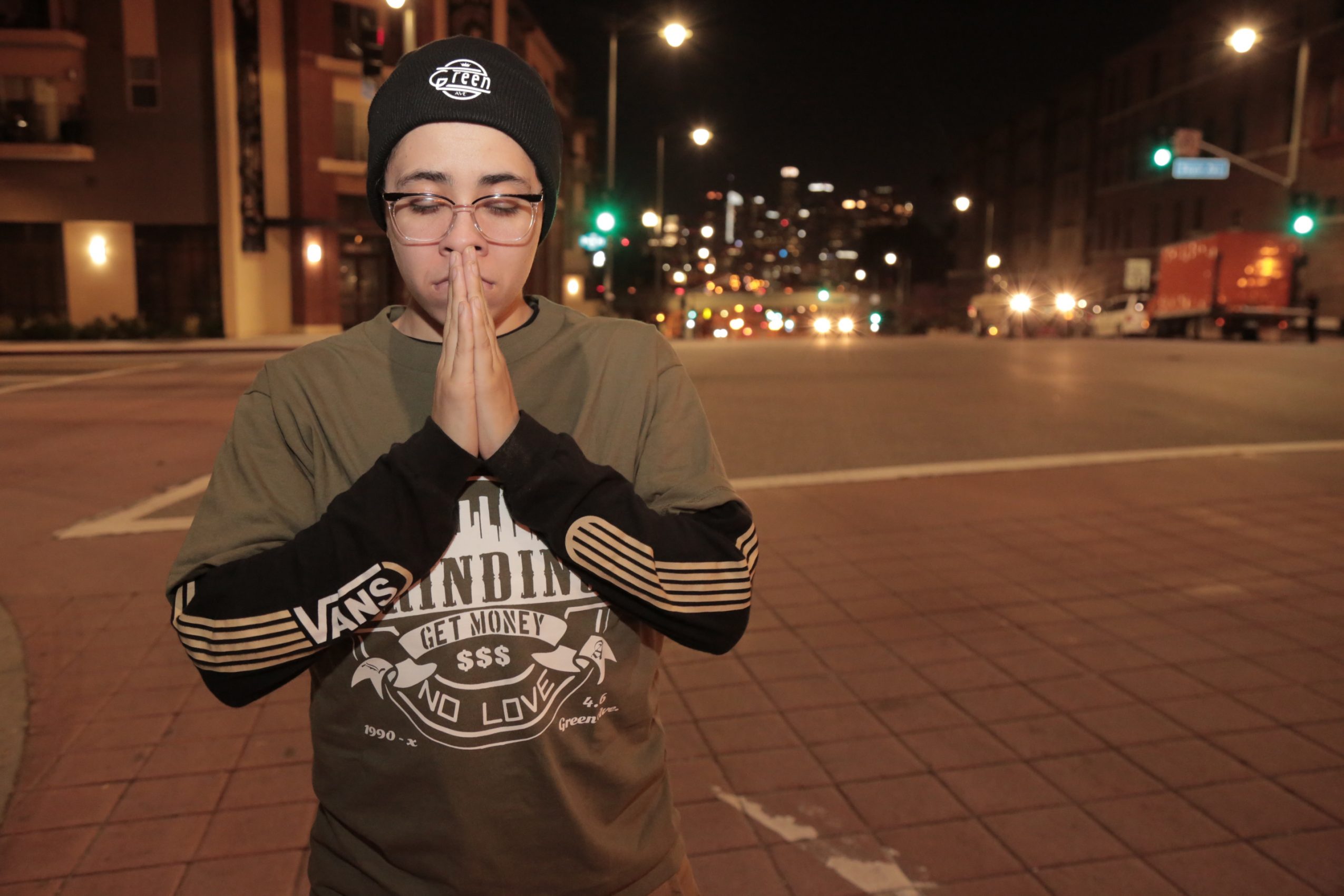 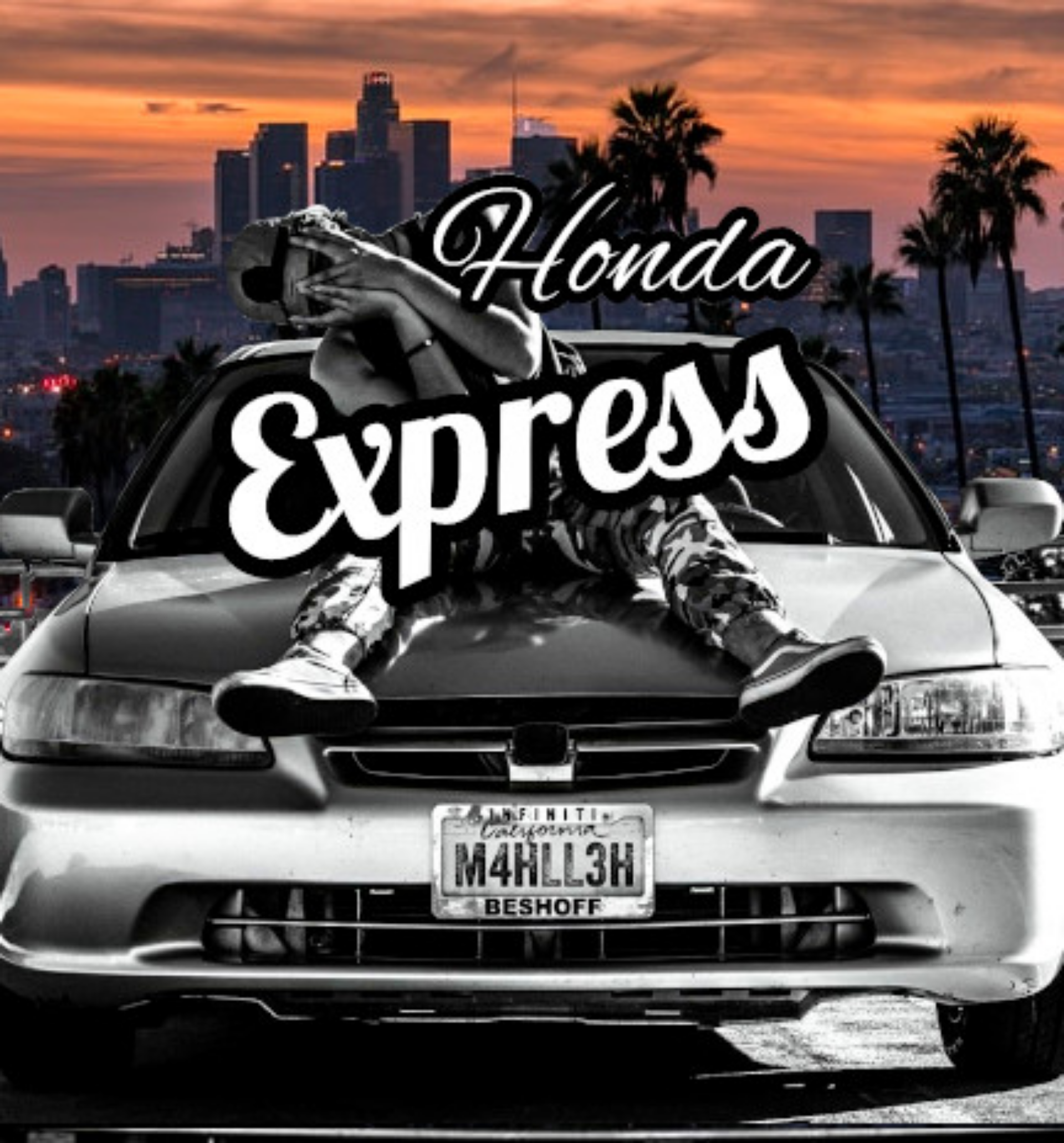 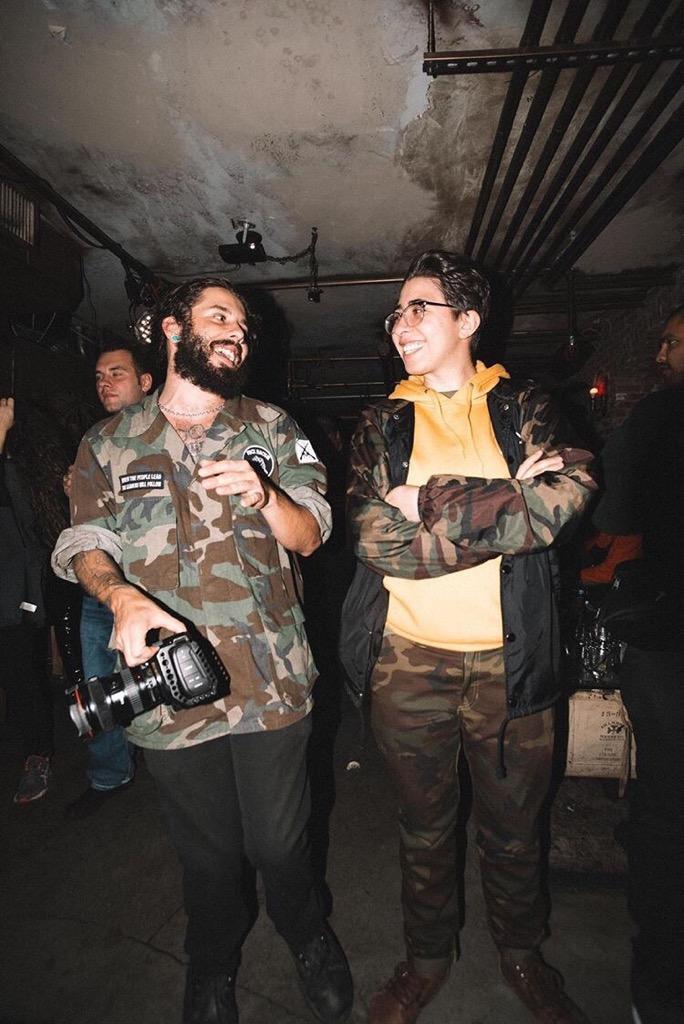 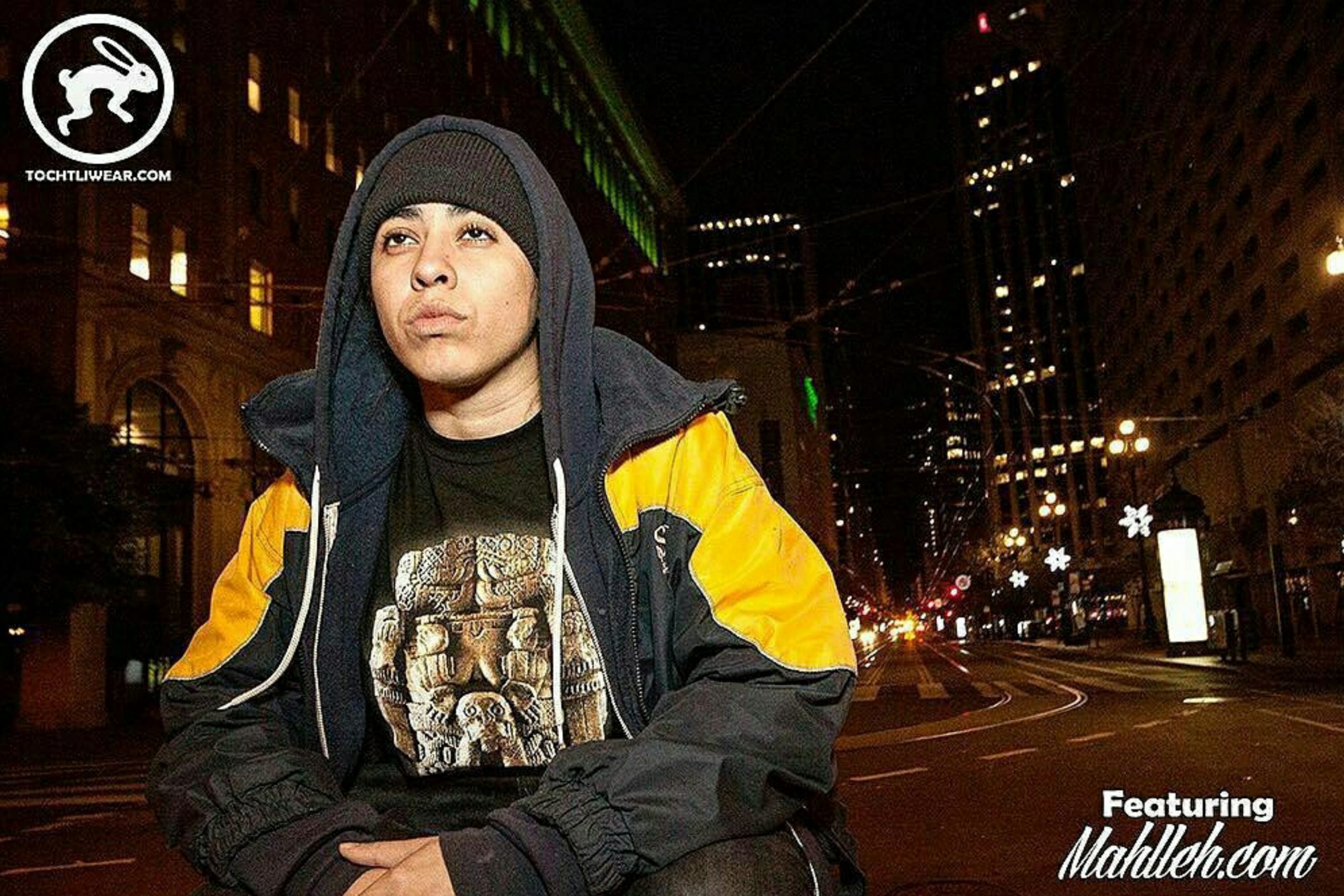 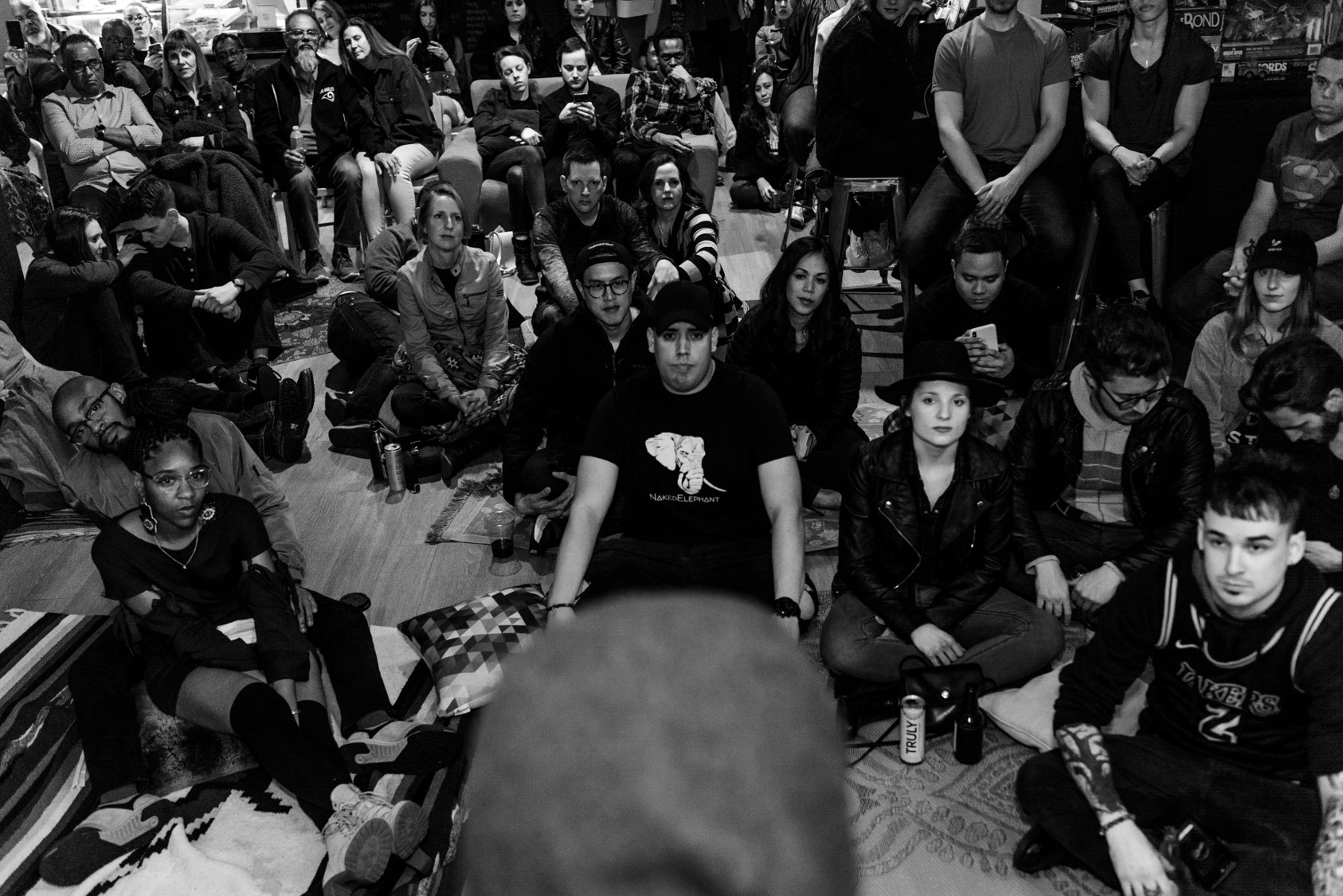 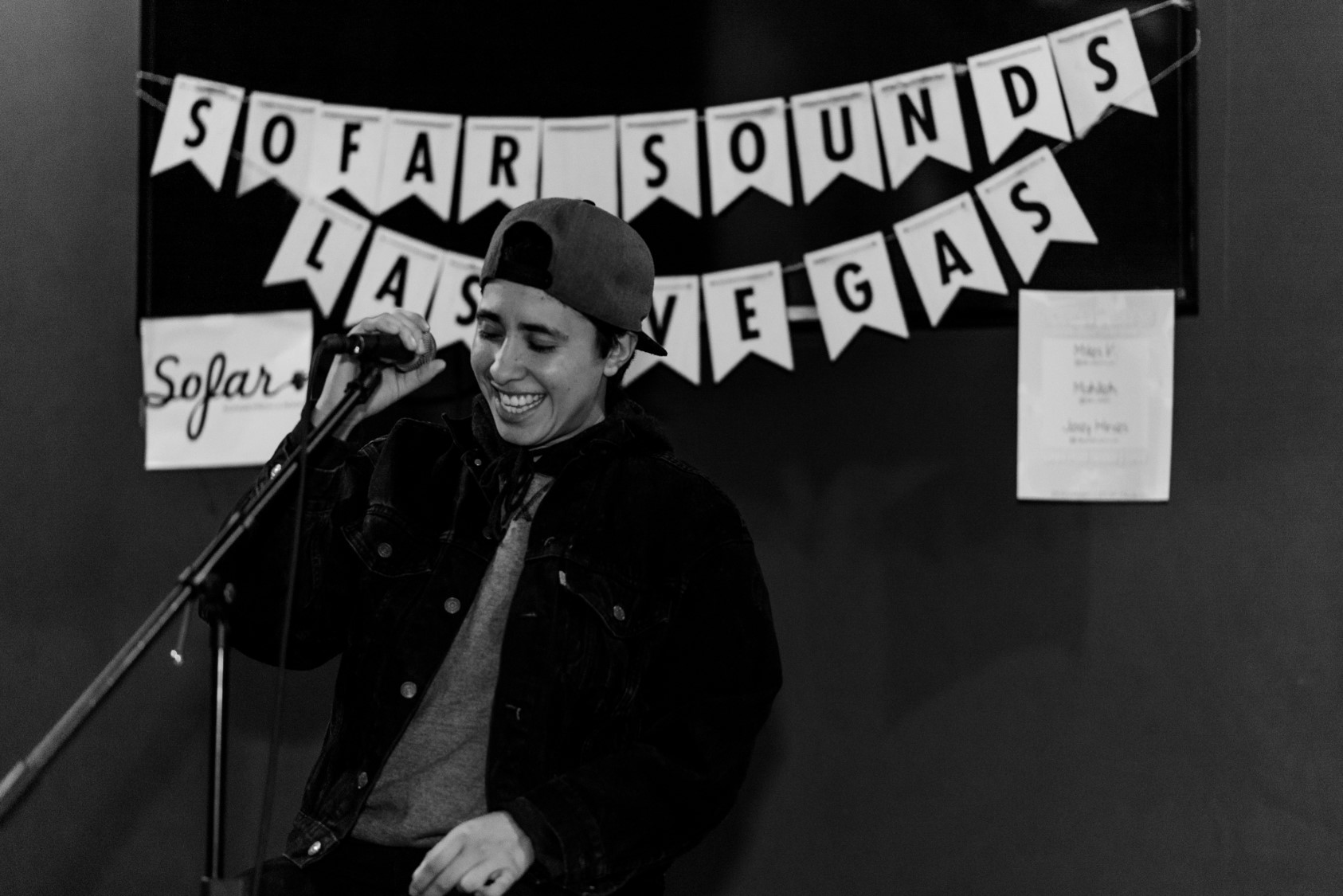 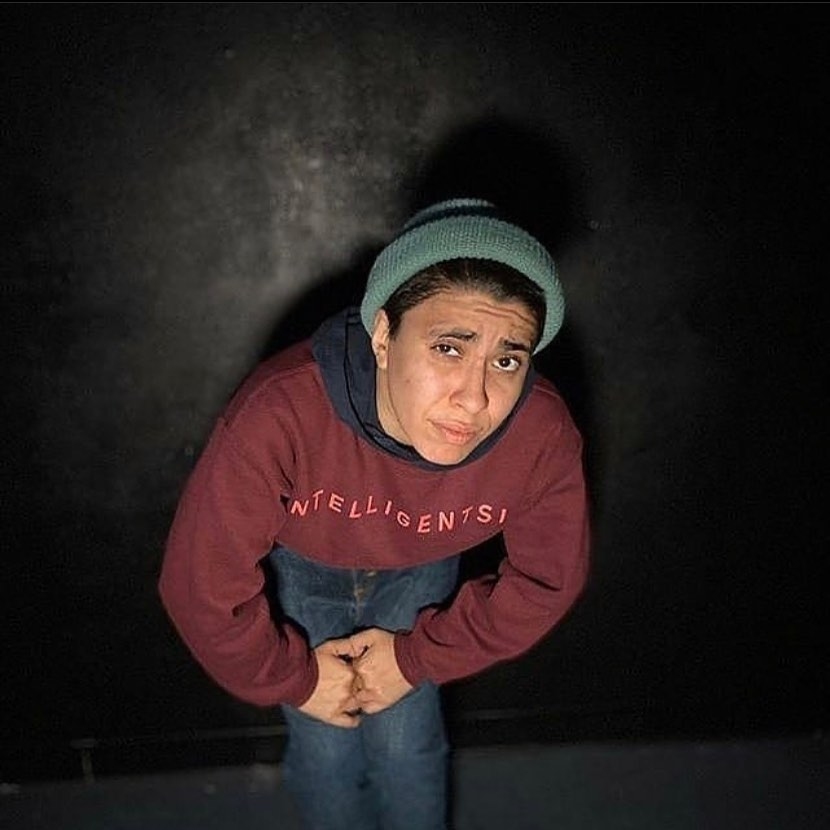 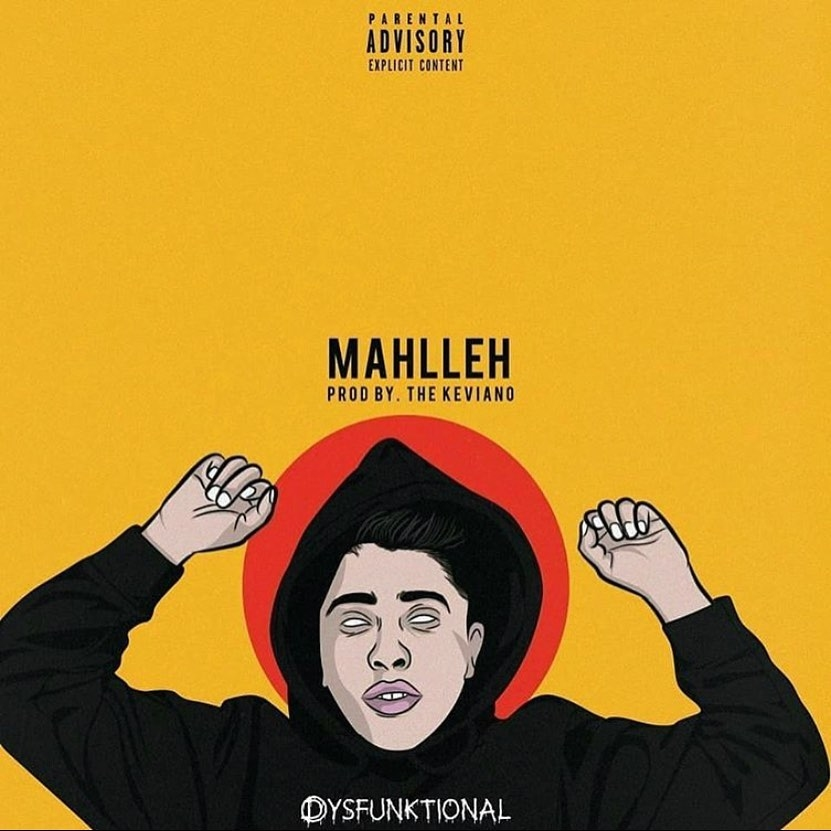