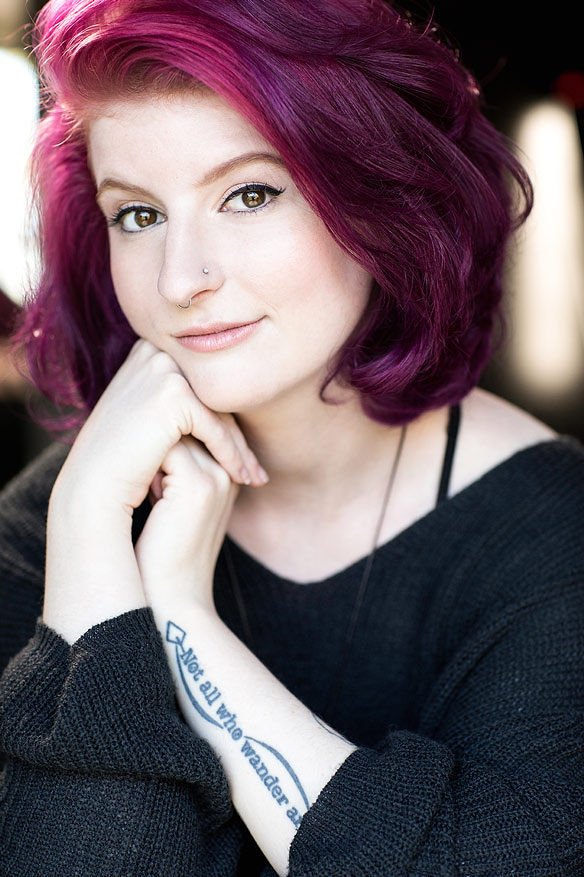 Today we’d like to introduce you to Sam Sawyer.

Sam, let’s start with your story. We’d love to hear how you got started and how the journey has been so far.
I was always an artist, ever since I was little. Though I never thought I’d be able to make it into the career that I have today.

I really got my start when I was in high school. I discovered comic book conventions and after that, I was hooked. I began attending them but wanted to do more. I wanted to be the artist behind the table.

I got my first button maker when I was 17, and that was when I started my first business.

From there, I began to draw more, create more, and do more conventions. It was how I got my start, and one of the first jobs that made me money.

For a while, people didn’t believe that it could become anything.

I started working in comic books. I began with Big Dog Ink, getting my first job at SDCC 2017. Since then I’ve gotten to work on 15 different titles thus far.

Starting in 2019, I made the switch to all original art. I no longer wanted to draw fan art, and so I decided it was time to do what really made me happy, so I did all my own work.

Last October in 2018, I had the crazy idea of wanting to create my own animated series. Now, a year later after many ups and downs and insanity: Our Kickstarter is fully funded and we’re creating the first episode of my show “S.A.L.E.M.”

Overall, has it been relatively smooth? If not, what were some of the struggles along the way?
The road has not been smooth. Where I have had much luck and fortune to get to where I am today, it has been insane and not easy.

Many of the struggles were how to be financially on my own while being an artist. Learning how to do my own finances all on my own and how to support myself was very much a challenge and learning curve.

Another large struggle was dealing with my depression. I have lived with it my entire life, and there have been times where it was more difficult to live with. It got in the way of a lot of things and pushed me away from those I cared about. It also got in the way of what I wanted to do with my life and was a large hurdle I had to learn how to overcome.

What do you do, what do you specialize in, what are you known for, etc. What are you most proud of? What sets you apart from others?
I am a creator and illustrator. What I have mostly done is comic book covers and colors. I have worked on comics such as ‘Lady Death’, Aspen, Zenescope, and BDI to name a few.

I have also created 2 Tarot decks and one oracle deck. The two tarot decks include 78 cards each, and the oracle deck 28. I have become known for my tarot and oracle designs.

Another thing I think people would relate to when they hear my name would be the show that I am currently creating called ‘S.A.L.E.M.’

I think what sets me apart from others is my overall color choices and theme. I create my art with the use of pinks, purples, and warm tones. I strive to make my colors very different from other people’s.

Any shoutouts? Who else deserves credit in this story – who has played a meaningful role?
Over the years, I have had many different mentors and supporters throughout the years who have helped me to be who I am today.

My mother has always been my biggest supporter, and I thank her every day for encouraging me to become an artist. My brother as well, Alex. He himself has gone through so many of his own struggles, but he has been there for me every step of the way. My dad, even though he’s hard on me, has pushed me to be my own independent person.

Brian Pulido, the creator of Lady Death, has been there to show me how Kickstarters are run, as well as giving me the chance on a big comic cover job. I was just starting out, and he placed me on a cover which really got me up and going. He and his wife Fran have been there for me ever since.

My executive producer Randy Abrams has been there with me helping to bring SALEM to life. He has helped get the ball rolling and putting all the pieces into place in creating a show. He has helped to show me what it takes to get an animation up and going.

Swampy Marsh, the co-creator of Phineas and Ferb has been like a mentor to me. He has helped guide me in the world of show creation and been there to support me. He has offered a lot of advice and helped more than I think he knows.

All of my friends who have ever supported me throughout this process. To help guide me and show me what I could achieve. 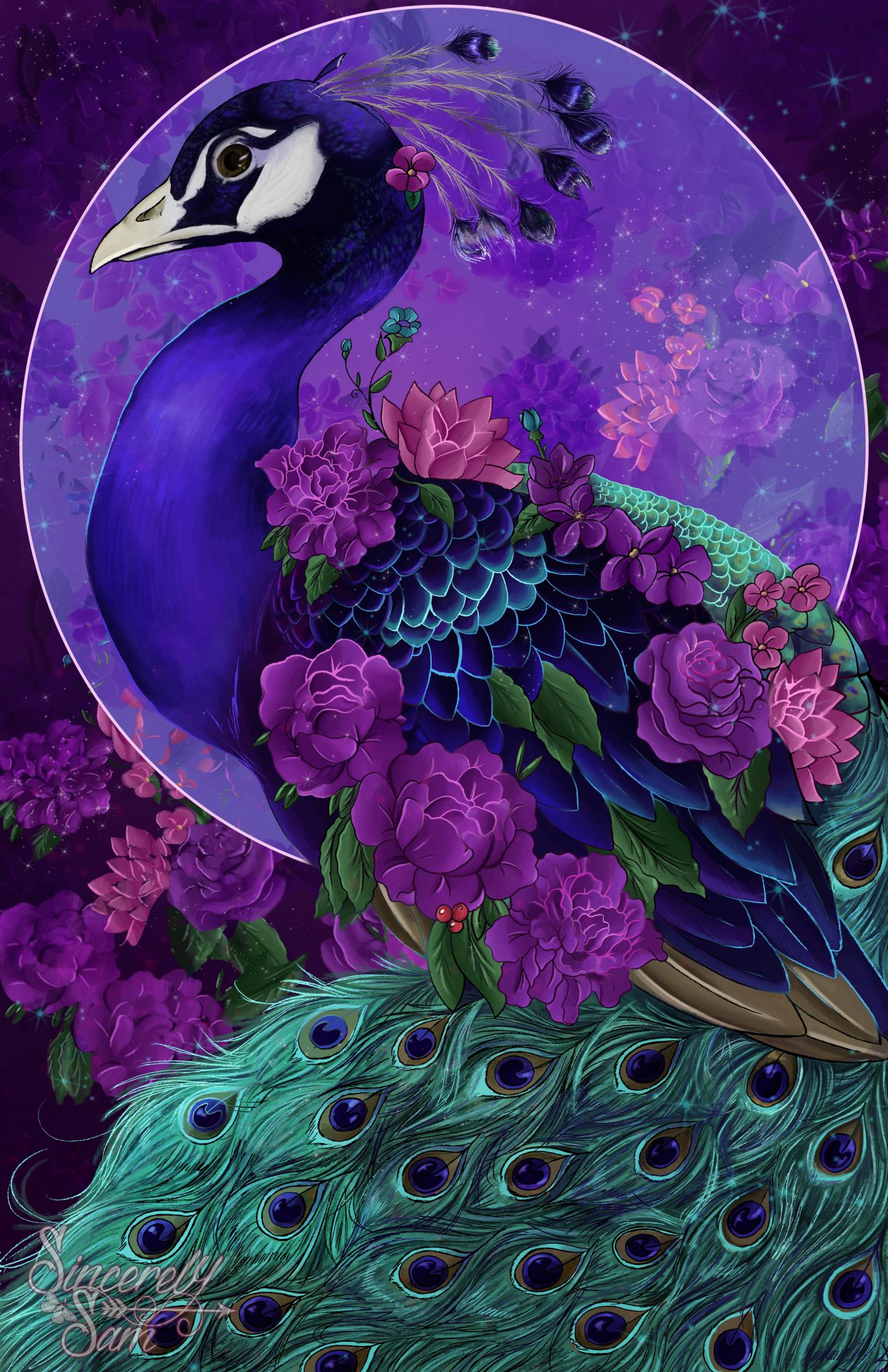 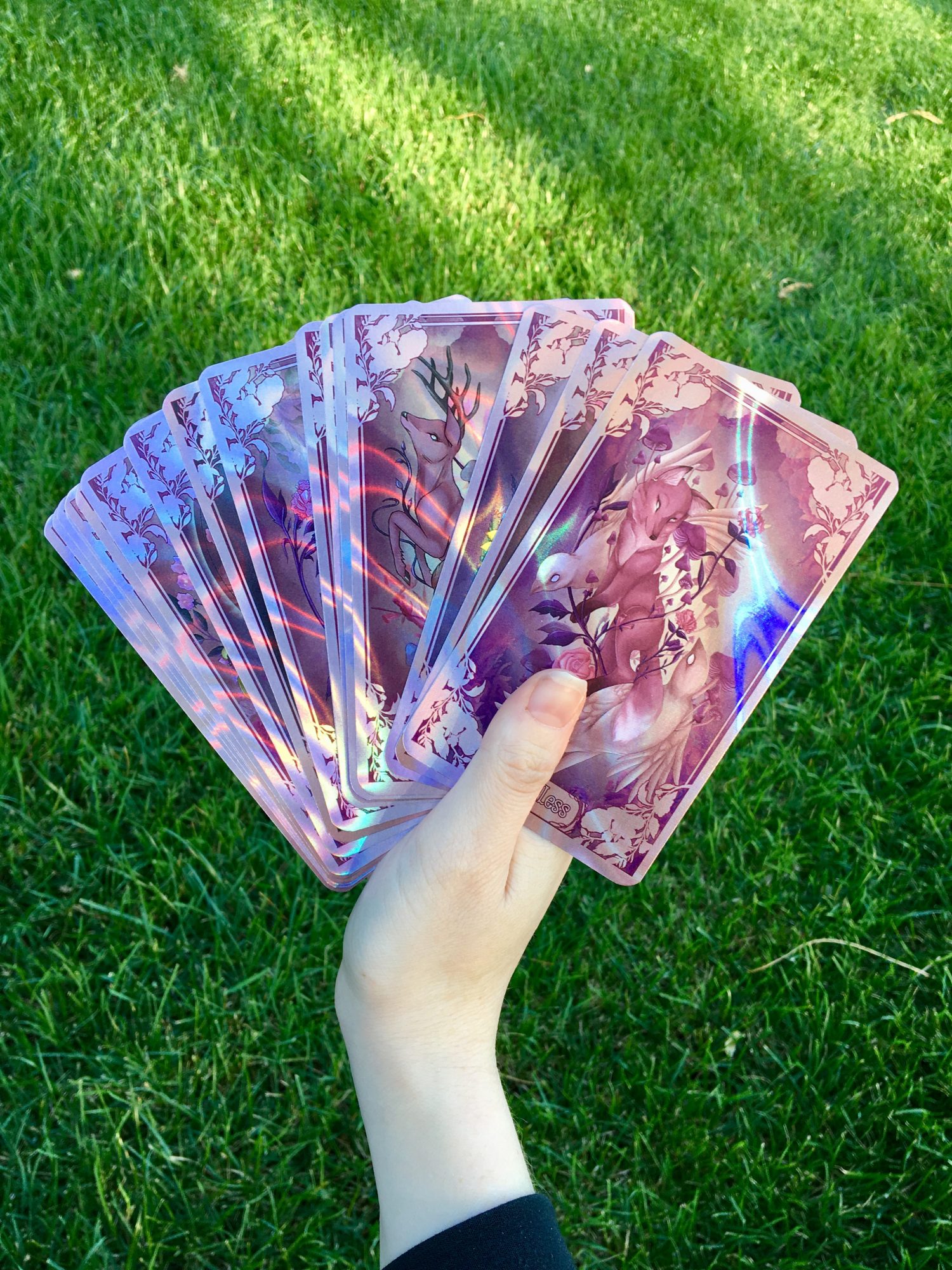 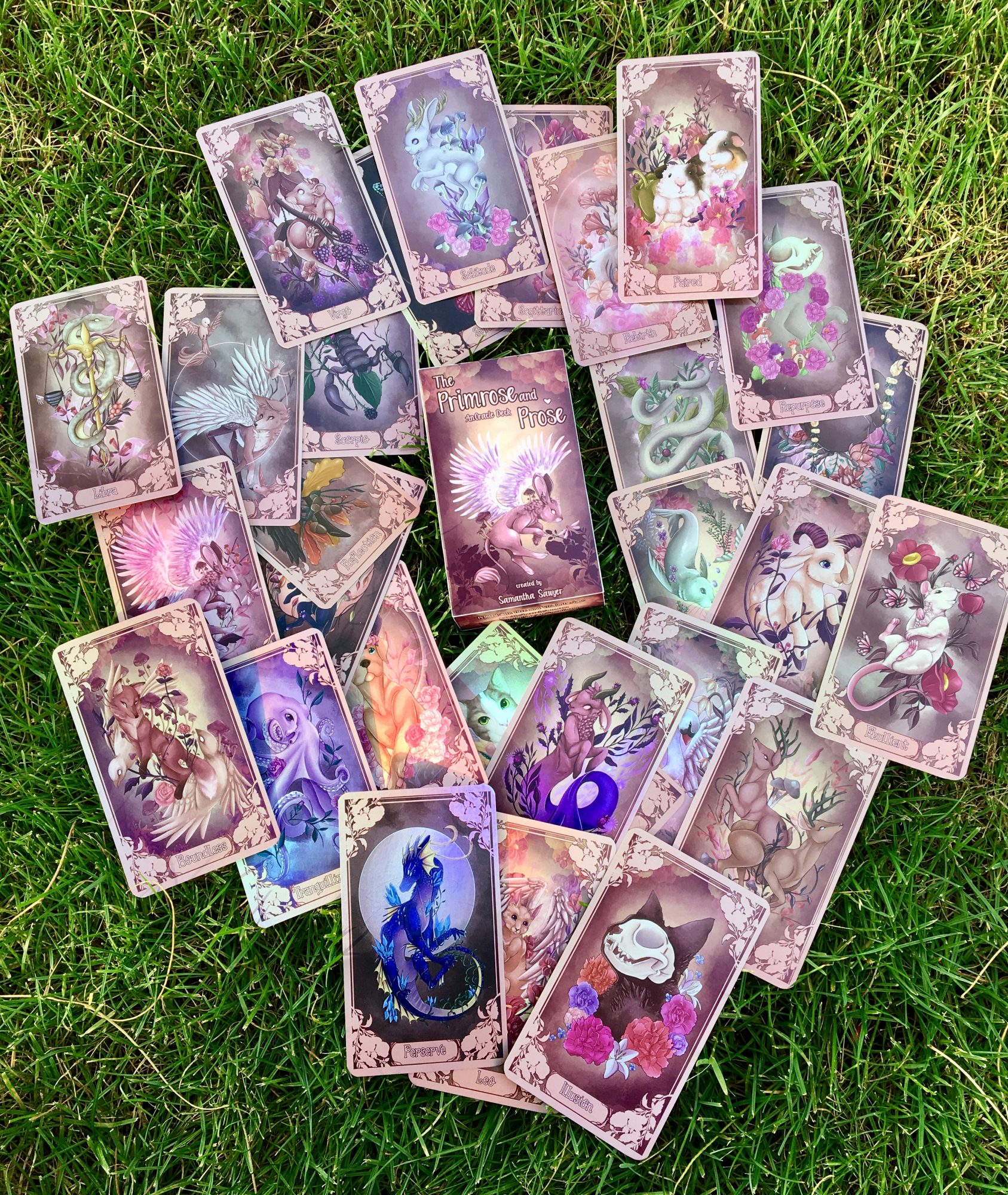 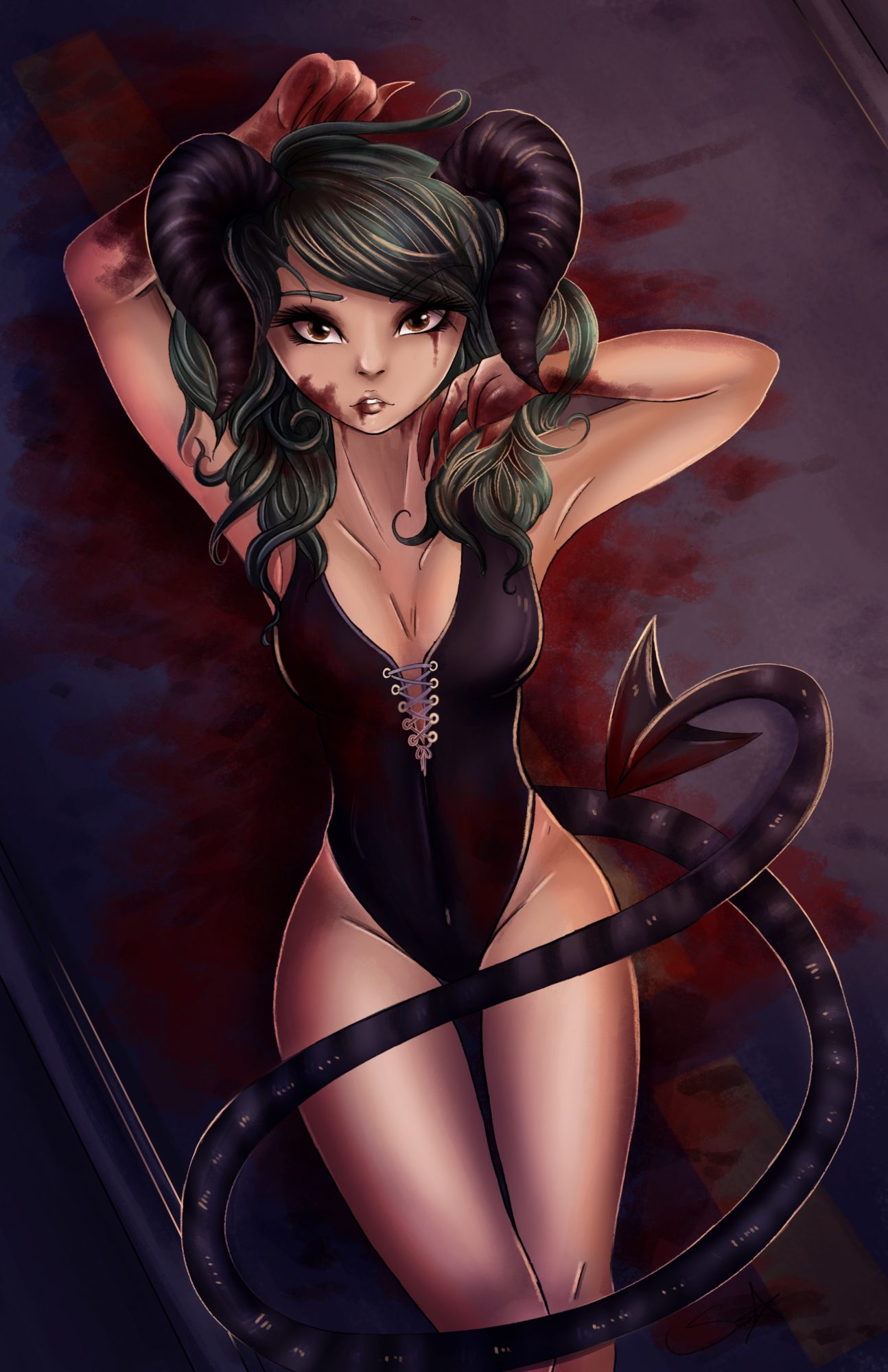 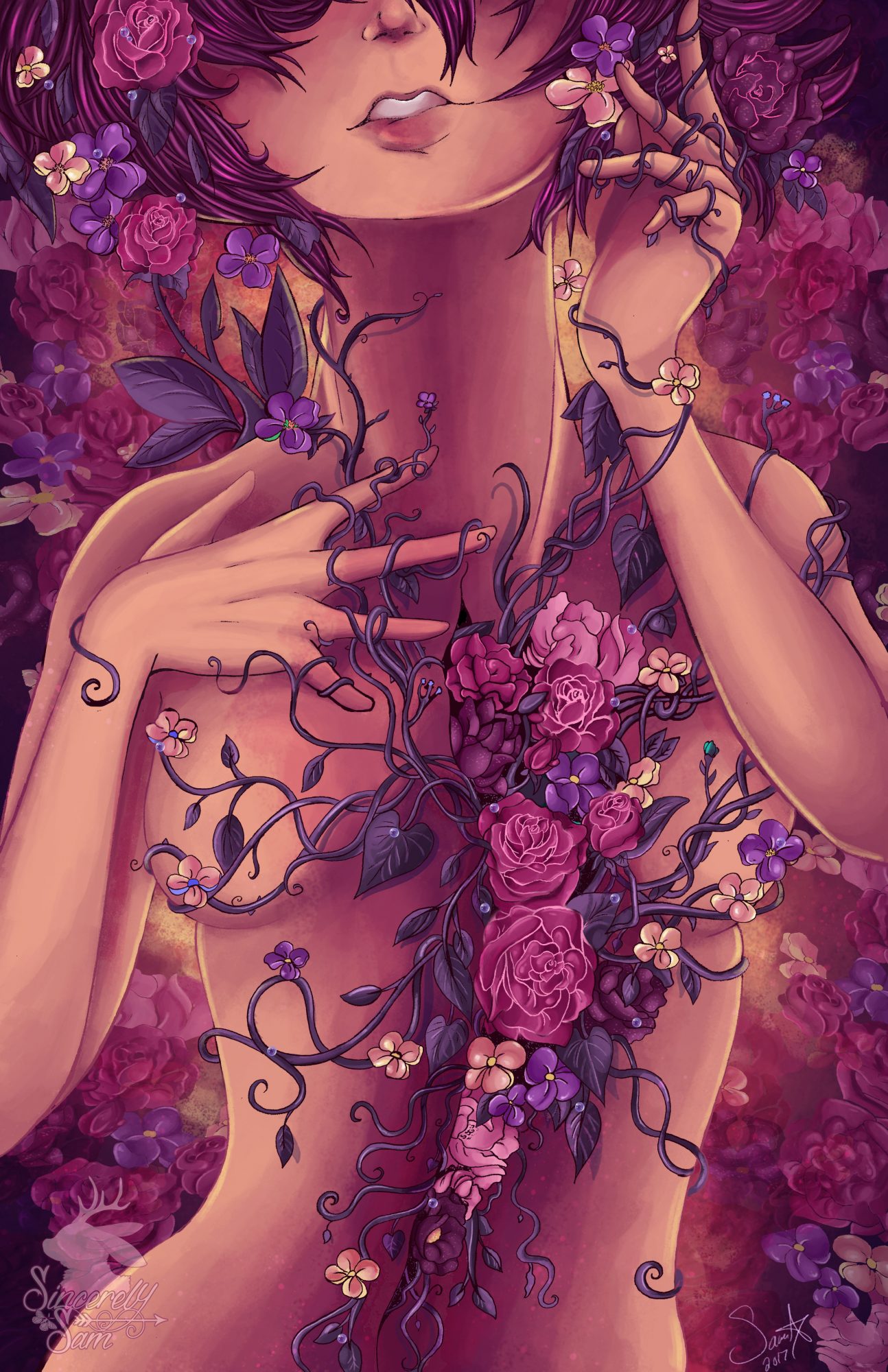 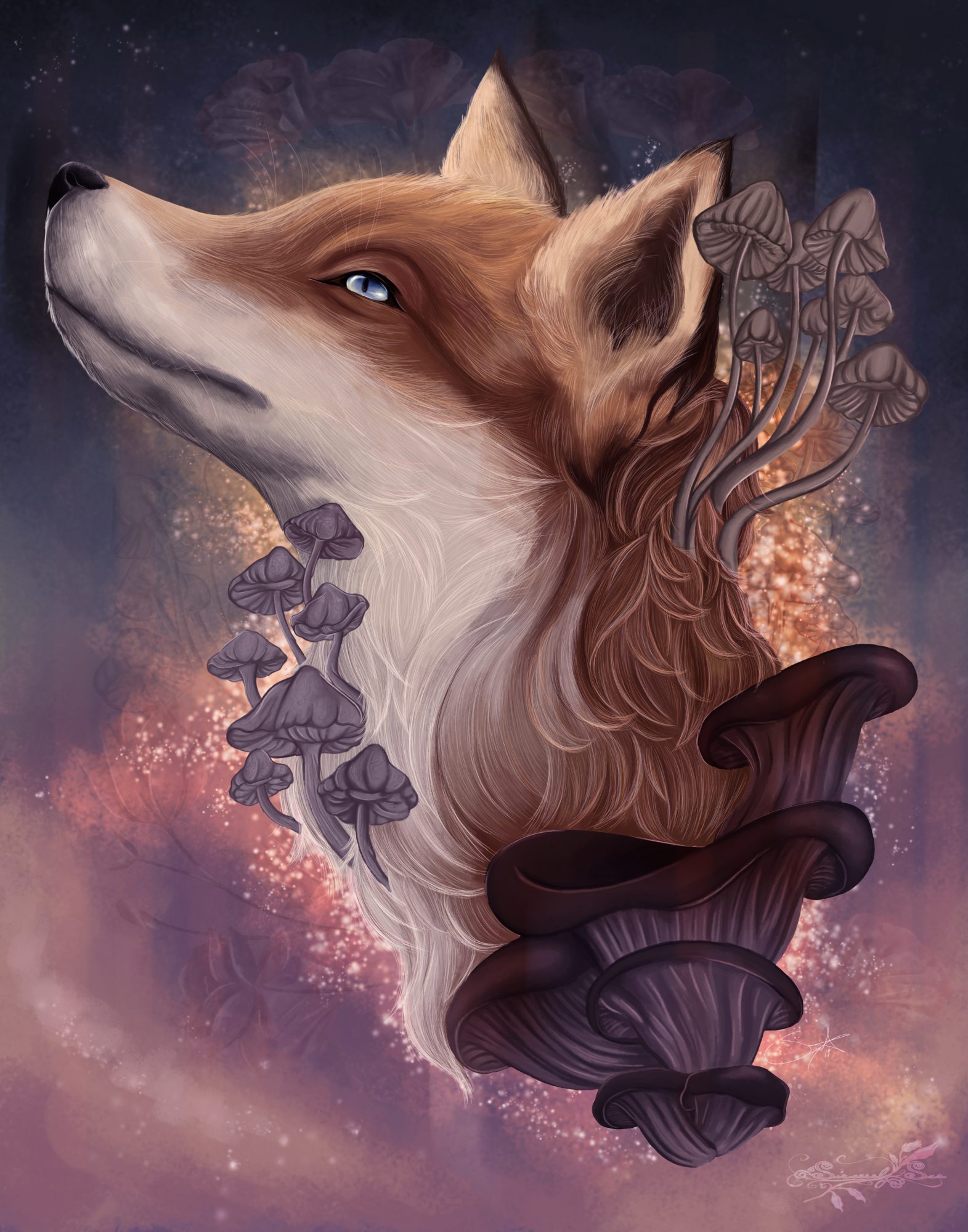 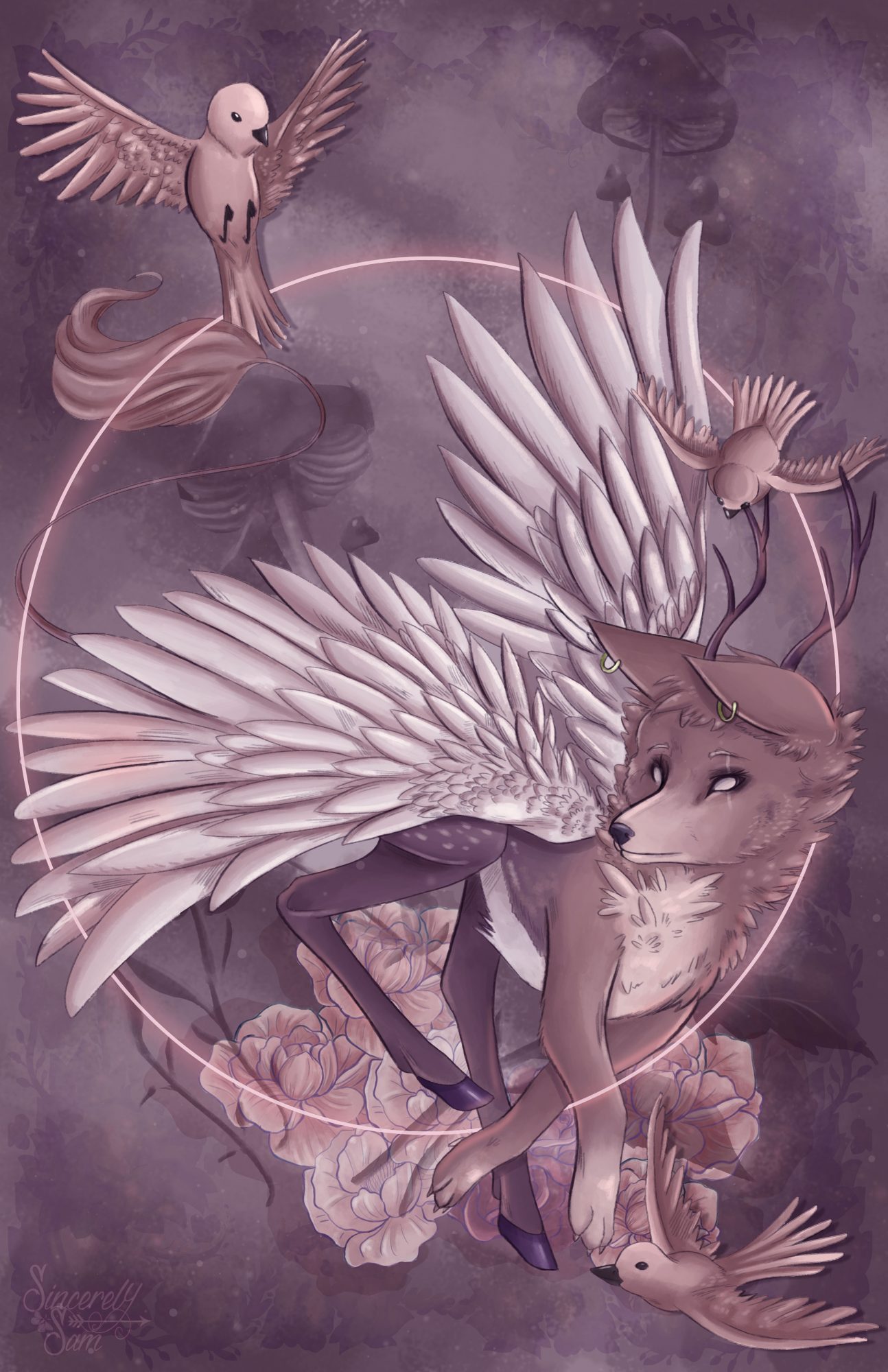